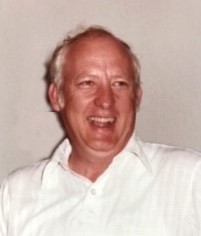 A visitation will be held from 5-7 p.m. on Tuesday, September 17 at the Rush Funeral Chapel in Wall.

of Plymouth, Minnesota, formerly of Wall, South Dakota, died on Wednesday, September 11, 2019 at the Birches of Trillium Woods Senior Living Center at the age of 83

James Warren Joyce was born to Bernice Marie Nelson and Warren Archie Joyce on February 21, 1936 at the New Underwood hospital in South Dakota. When he was five years old they moved to Wall, South Dakota where he attended grades 1-12 at Wall School. It was there that he met the love of his life, LeIla LaVonne Poste while in the 10th grade.

As a young man he worked at the Wall Drug Store as the mechanical cowboy orchestra operator. He also worked for the West River Electric Association as a lineman. After high school, he attended the South Dakota School of Mines and Technology in Rapid City, South Dakota. and graduated with a B.S. degree in Electrical Engineering. As a result of his ROTC training while in college, he was commissioned as second lieutenant in the U.S. Army Signal Corp.

Jim and LeIla were united in marriage on June 15, 1958 in Wall and then moved to Jackson, Michigan where he was employed as an engineer for Commonwealth Associates. He then entered into the Army and was stationed in Stuttgart, Germany for three years. It was there that he became a father to son, Jeffrey. The family moved back to Hutchinson in 1963 where Jim took a job with 3M as a Quality Engineer. On Dec. 20, 1963, Jim became a father again of twins, David and Diane. In 1967 the family moved to New Jersey with 3M only to move back to Hutchinson in 1973 with 3M eventually becoming the Plant Manager. In 1982 the family moved to Woodbury where Jim became a Manufacturing Director with 3M and retired in this position in 1995 after 33 years with the company. Jim and LeIla retired to their dream log home in Custer, South Dakota. He enjoyed living in the Black Hills until June of 2018 when they moved to Plymouth, Minnesota to be closer to their children.

Jim had an incredible curiosity in life that enabled him to problem solve and create ideas to make life easier. He was an avid sports fan and enjoyed playing and watching football, baseball, track and basketball. He loved cars, square dancing, music, RVing to Arizona and traveling to Mexico and beyond. He never missed his kids school events and was a loving, generous, and devoted husband and father. He was so proud of his children and grandchildren.

He is preceded in death by his parents, Bernice and Warren Joyce.

Memorials are preferred to the American Lung Association.

A visitation will be held from 5-7 p.m. on Tuesday, September 17 at the Rush Funeral Chapel in Wall.

Funeral services will be held at 11:00 a.m. on Wednesday, September 18, at the United Methodist Church in Wall with Pastor Russell Masartis officiating.

Interment with military honors will be held at the Wall Cemetery. 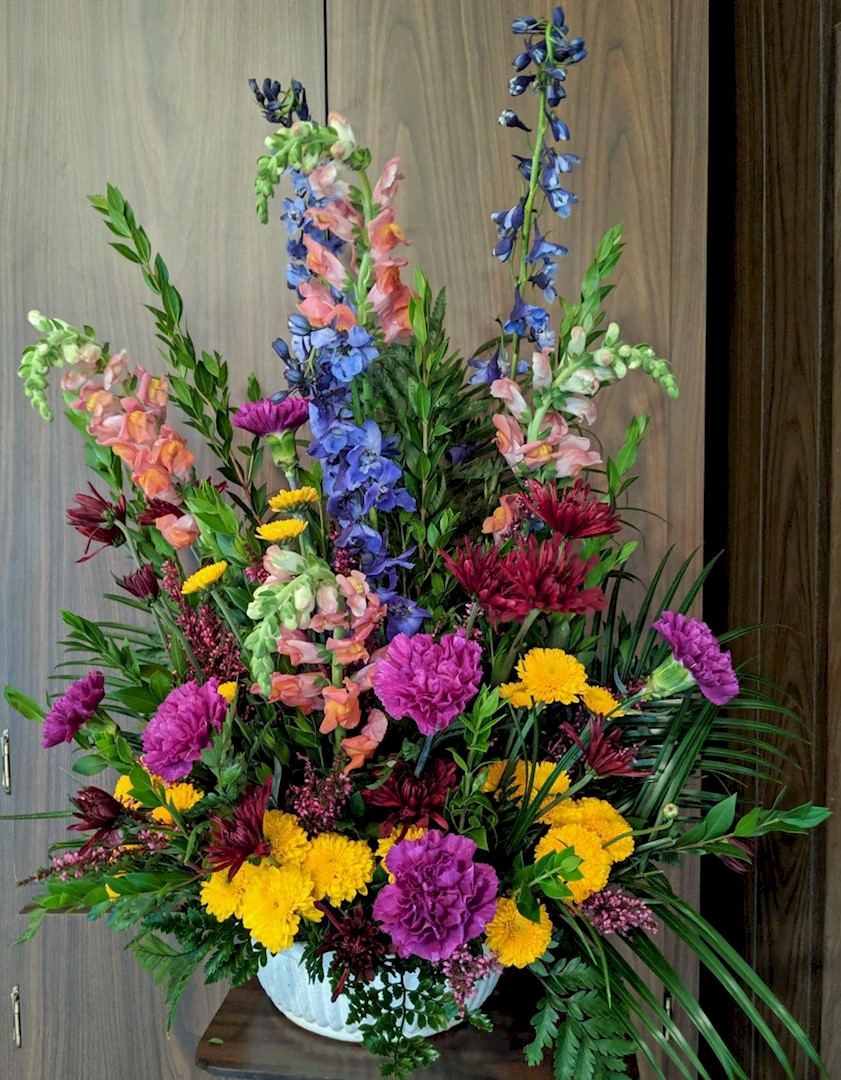 Flowers from Ross and Lisa Poste and Family 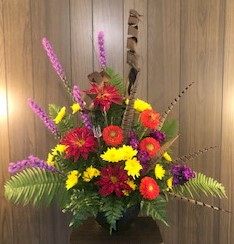 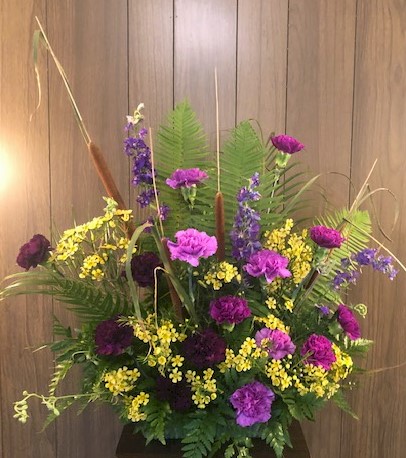 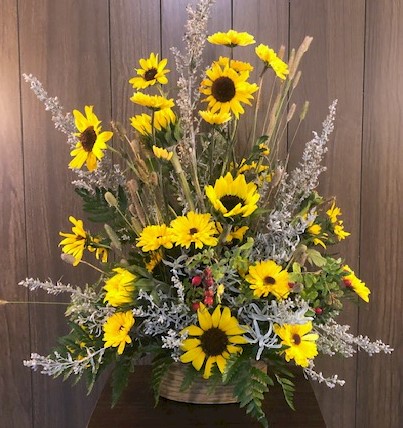 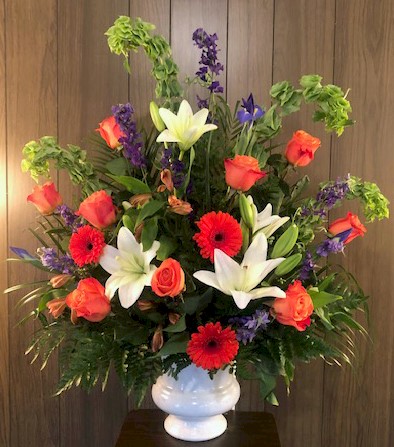 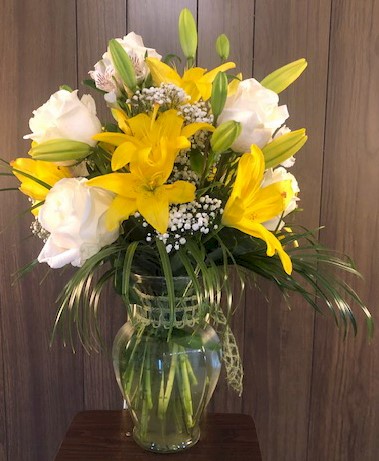 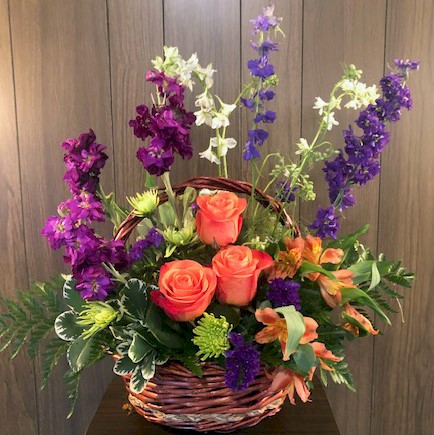 Flowers from "Visit Winona" Board and Staff 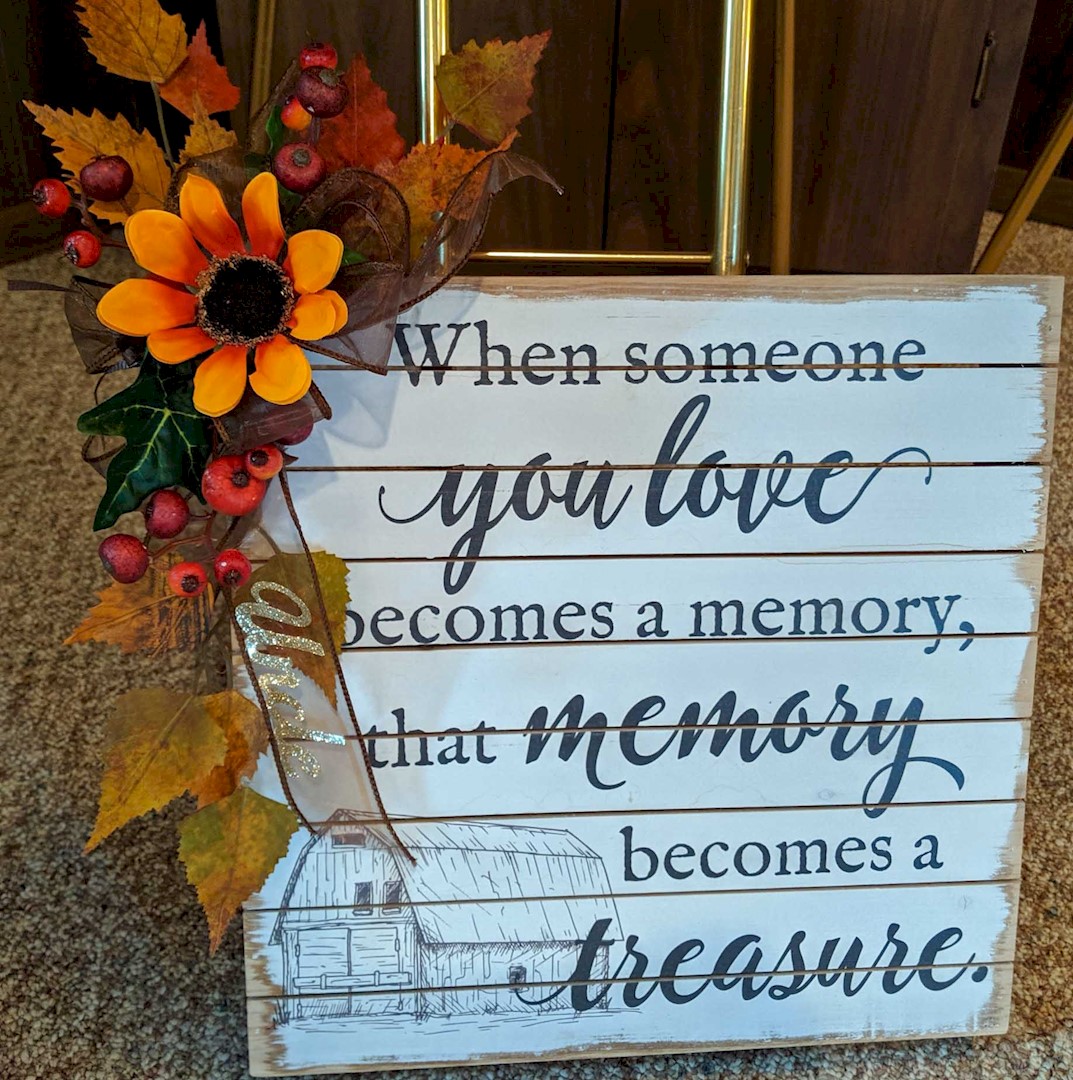 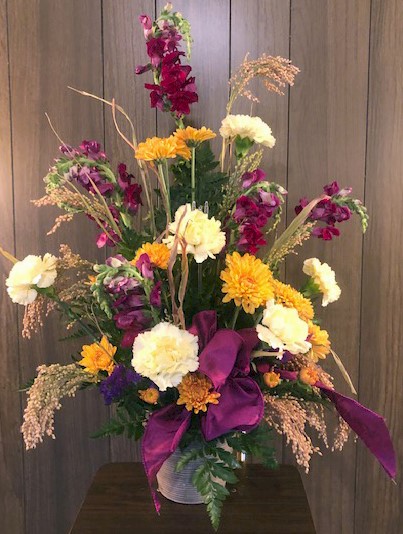 Flowers from Roger and Barb Giese and Family