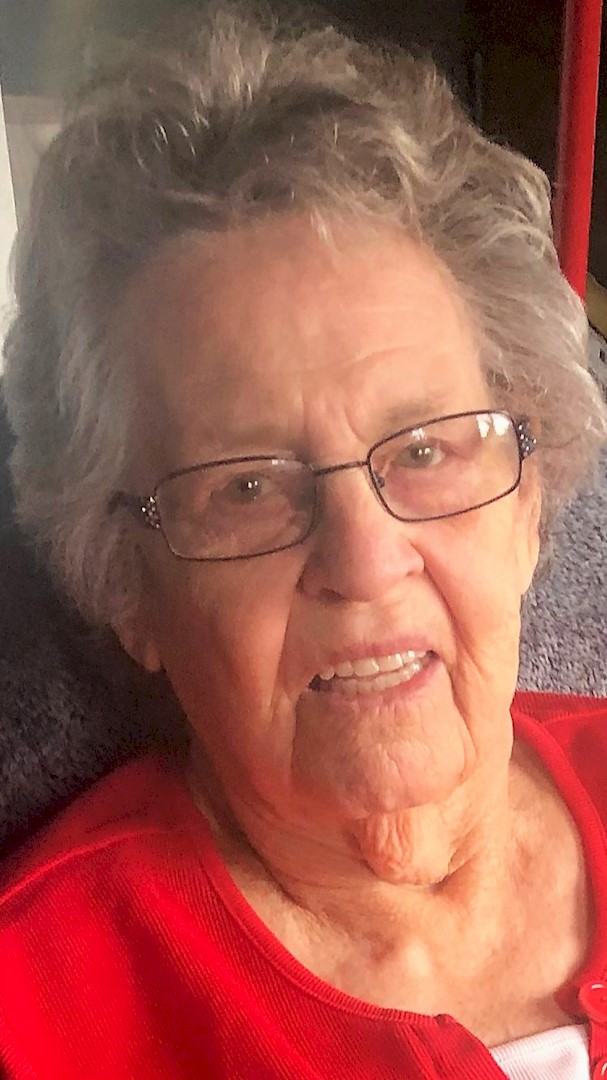 She was united in marriage to Elmer Charles Bartels, and together they had five children. After her sister died, Joanne also raised her sister’s two children.

Joanne was a dietary cook at the Winner Hospital for 35 years. She enjoyed cooking, baking, crocheting, yardwork, and going to yard sales. Joanne was from the time period that when somebody stopped to visit they should never leave hungry so she graciously fed anybody that walked through her door. She was extremely proud of all her grandchildren and great-grandchildren and enjoyed spending time with them.

Joanne was preceded in death by her husband Elmer Bartels; a daughter Sharon Hysell; a son Roger Bartels; one grandson Kelly Vollmer; her parents Thomas and Ruth Scissons; four sisters and one brother.

HONORARY PALLBEARERS
All of Joanne's Family and Friends in Attendance 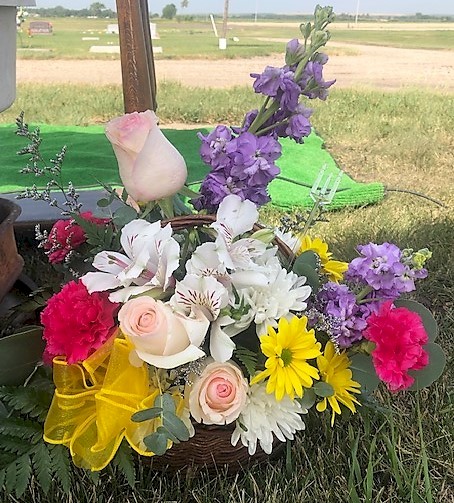 Flowers from The Combs Family 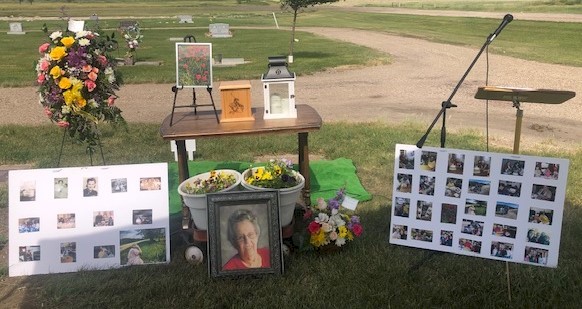 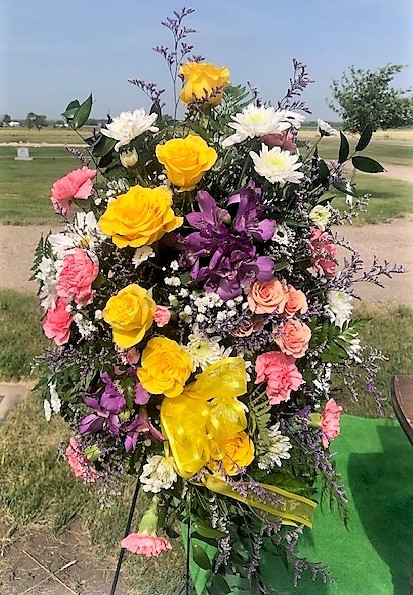 Flowers from Your Virginia Family