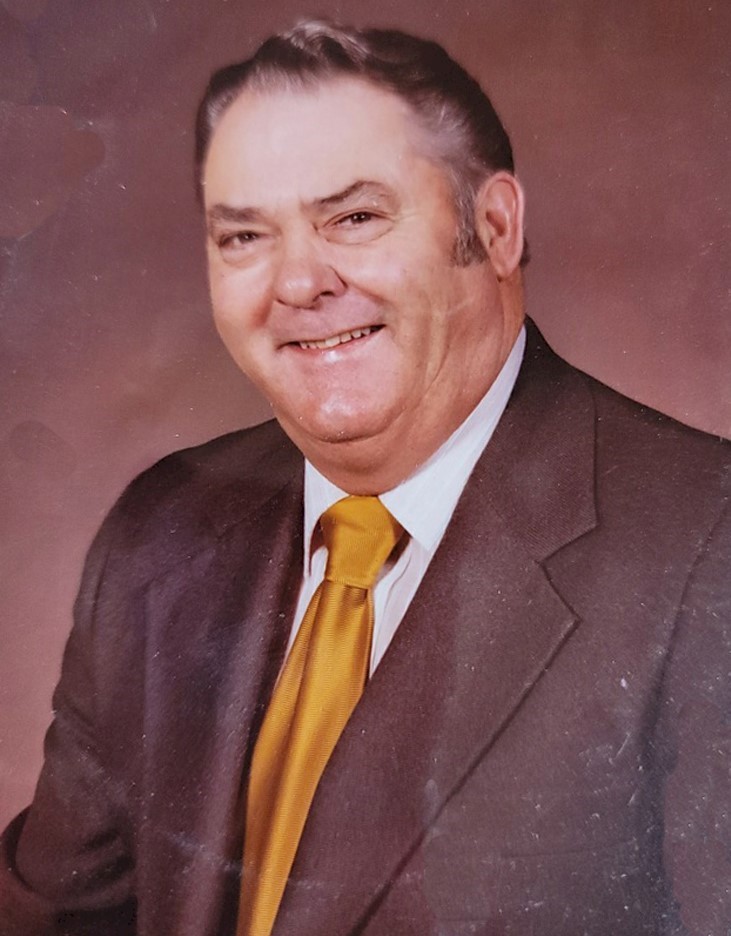 Glenn Terhune Freeman was born November 15, 1929 in Murdo, South Dakota. He was the only child of Jesse and Lillian Freeman who were homesteaders on Brave Bull Creek.

Glenn attended Stamford School and joined the Navy in his late teens, without graduating high school. He served on the U.S.S. Boxer CV21 aircraft carrier as a yeoman. Glenn was honorably discharged from the Navy in 1950. While stationed in California Glenn met Ruth. They were married and had two sons – Claude Jesse and James Glenn. The marriage was short, and Glenn married the neighbor girl from home, Ethel Irene Spinsby, in 1952. Glenn and Ethel had three children – Bryan Lee, Lynn Ann, and Valerie Layne. They farmed and ranched on the homestead property and held the mail route contract out of Stamford for 12 years.

In 1965 Glenn took advantage of the location of the property near I-90 and built one of the first 35 KOA Campgrounds there. The business is still in operation today, and over the years KOA saw employment for many neighborhood children. His marriage to Ethel Spinsby ended in 1969. Glenn then married Lucy Allard in 1970, and they were together 47 years until she passed away in June 2017. Her two children who joined the family were Debbie Allard Falzone and Rocky Lynn Allard.

Glenn and Lucy sold the KOA in 1989 and later homestead in 1992 before moving to Denver, Colorado for a few years to manage Public Storage operations there. They retired in Ogallala, Nebraska, then moved back to Kadoka to be closer to family due to Lucy’s failing health. After Lucy’s passing Glenn married his childhood sweetheart, Joyce Glynn, and resided with her briefly in Rapid City until entering the nursing home.

Glenn was a loving father, grandfather, and husband. Glenn lived a very full life and loved nothing more than a good time with family and friends with lots of laughter!

Visitation will be held 5-7 p.m. on Wednesday, March 24, at the Rush Funeral Chapel in Kadoka, and one hour preceding the services at the church on Thursday.

Funeral services will be held 11:00 a.m. Thursday, March 25, at the Belvidere Community Church in Belvidere, with Pastor Jesse Taylor officiating.

Interment with military honors will be at the Belvidere Cemetery. 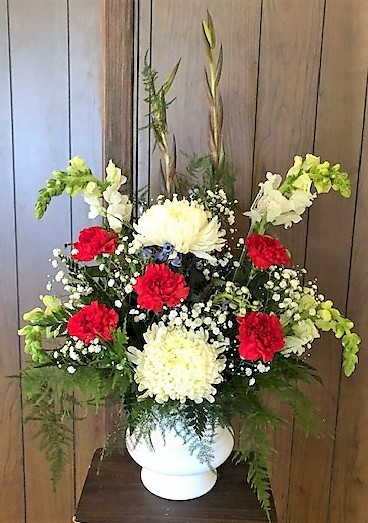 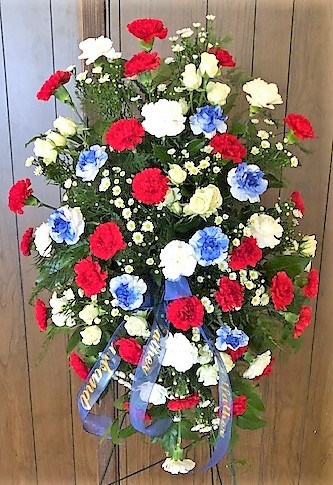 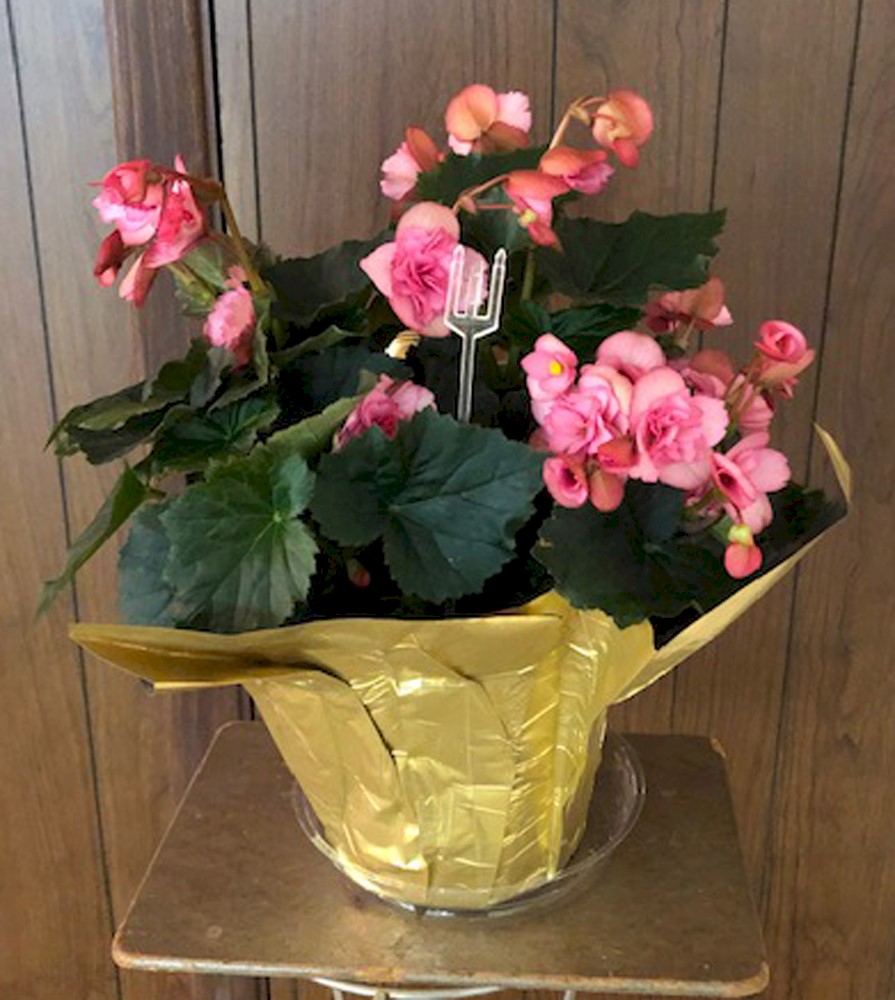 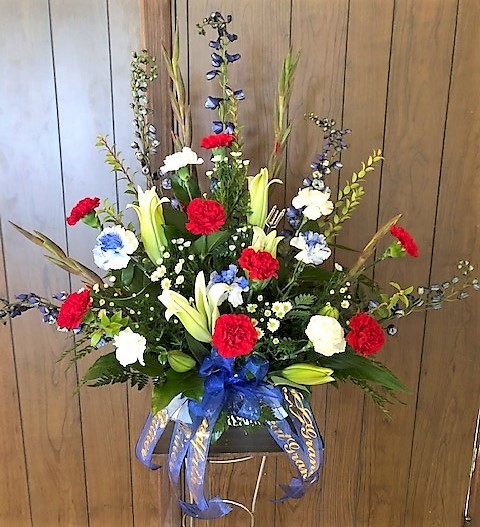 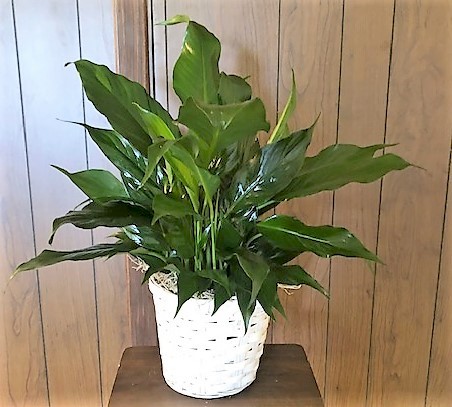