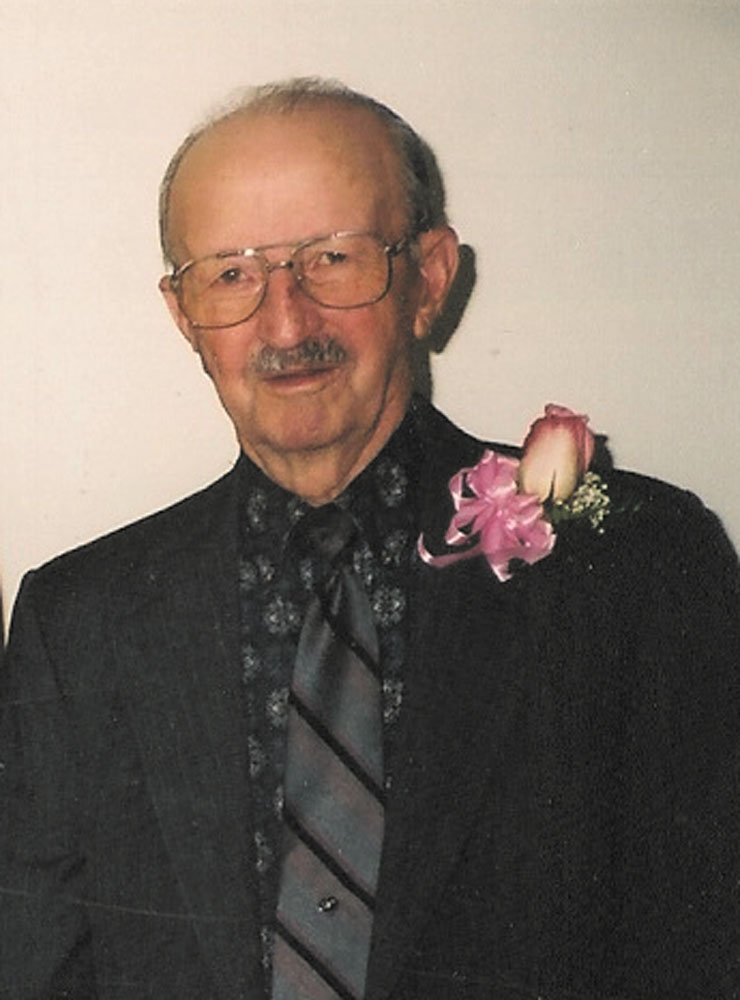 of Murdo, South Dakota, died on Wednesday, November 4, 2009 at St. Mary's Healthcare Center in Pierre at the age of 94

Paul A. Anderson was born January 28, 1915, at rural Draper, South Dakota, the son of Peter and Ida (Kaasa) Anderson. He grew up on a farm north of Draper in Jones County, attended Spears School for eight years, and graduated from Murdo High School in 1932. He farmed several years with his dad and brother, Walter, before going to work for the State Highway in 1940. In 1947, he joined Francis Plumbing and Ditching company, later becoming a partner. In 1967 he became the Water Superintendent for the City of Murdo, retiring from that position in 1978.
On June 11, 1943, Paul was united in marriage to Marjorie Mills in the Lutheran parsonage at Presho, South Dakota. They have made their home in Murdo since then and operated the Anderson Motel after his retirement until 1994.
Paul was a lifetime member of the Lutheran Church, Murdo School Board member for 15 years, a volunteer fireman for 50 years, and a Lions Club member since 1965. In 1983, he wrote his lifetime recollections, “As I Remember It”.
Survivors include his wife Marjorie of Murdo; two sons Walter Anderson and his wife Dina of Rapid City, and Jim Anderson and his wife Joan of Eureka; one daughter Linda Nill and her husband Ed of Pierre; two grandchildren Sarah Anderson of Eureka, and Rob Nill and his wife Beth of Beaver Dam, Wisconsin; one great-grandchild Owen Nill, of Beaver Dam; two sister-in-laws Dorothy Ellis of Chamberlain, South Dakota, and Winona Cerveny of Sacramento, California; and a host of other relatives and friends.
Paul was preceded in death by his parents; two brothers Walter and George Anderson; and four sisters Edna Liffengren, Sally Orr, Esther Kruse, and Irene Andersen.
Visitation was held 7-9 p.m. CST on Friday, November 6, at the Messiah Lutheran Church in Murdo, and one hour preceding the services at the church on Saturday.
Funeral services were held 10:30 a.m. CST Saturday, November 7, at the Messiah Lutheran Church in Murdo, with Pastor Ray Greenseth officiating.
Interment was in the Murdo Cemetery.
In lieu of flowers, memorials have been established to benefit the Jones county Seniors for Service and the Messiah Lutheran Church. 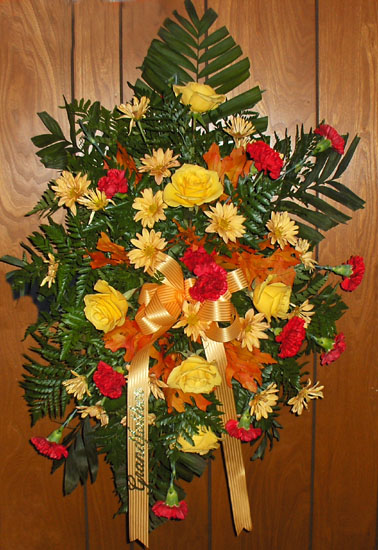 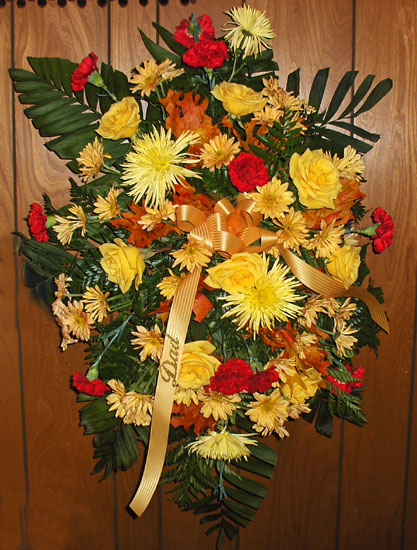 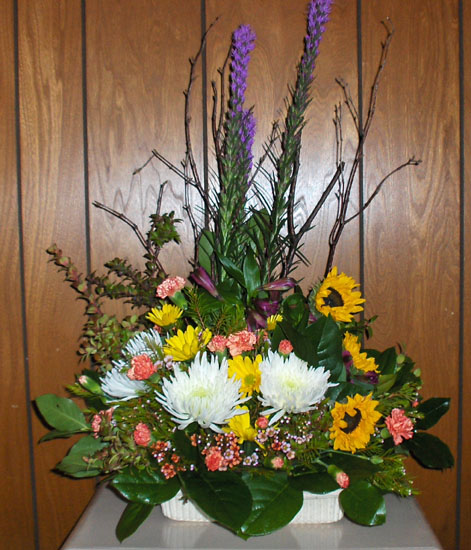 Flowers from Richard and Marcia Orr 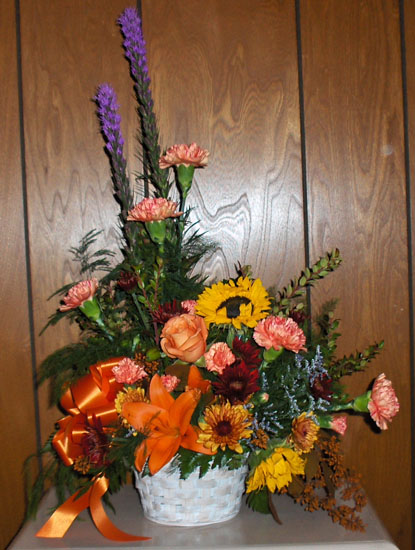 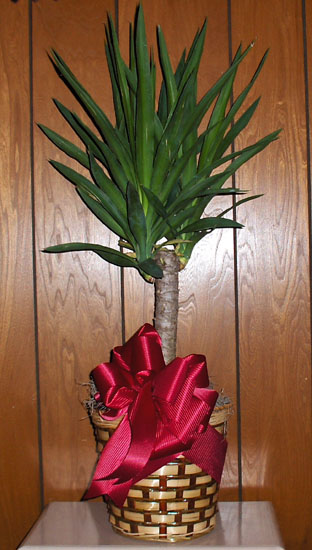 Flowers from Countryside Hospice Board Members and Staff 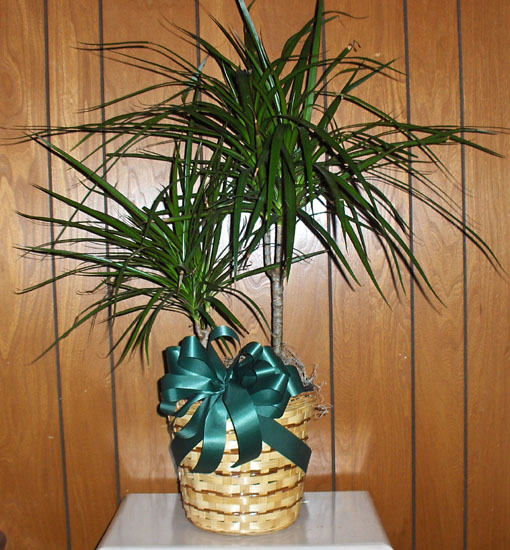 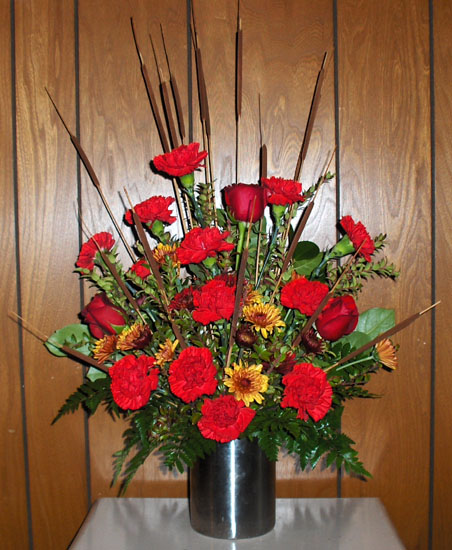 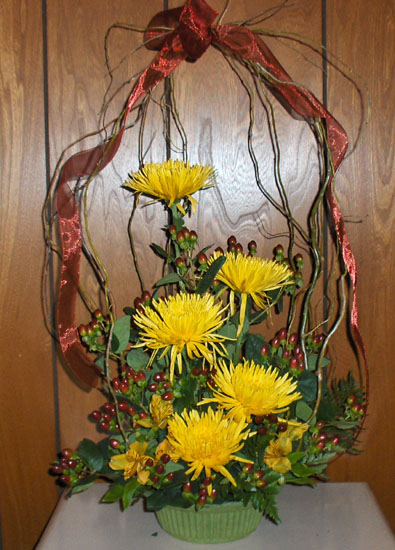 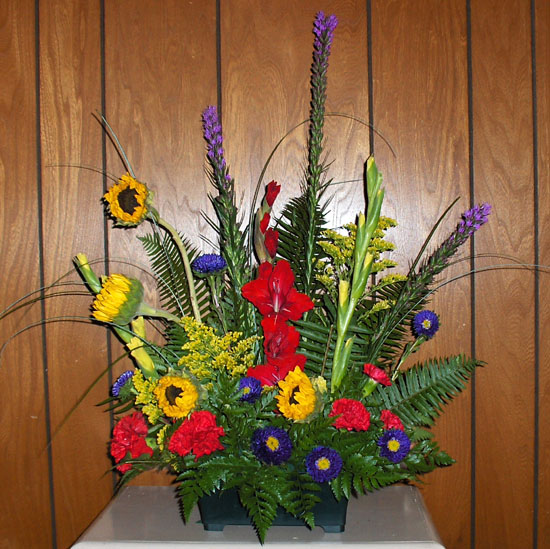 Flowers from Bob and Ellen Totton 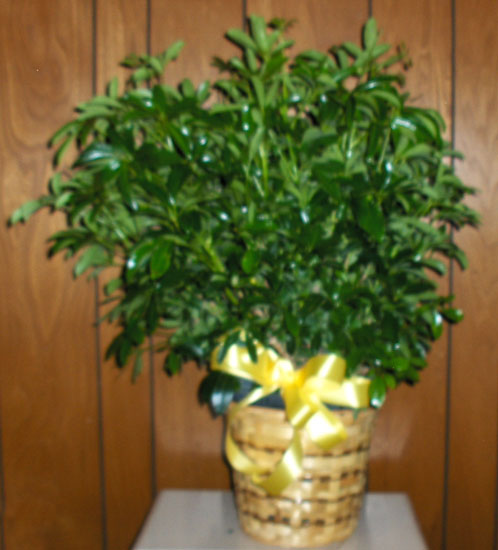 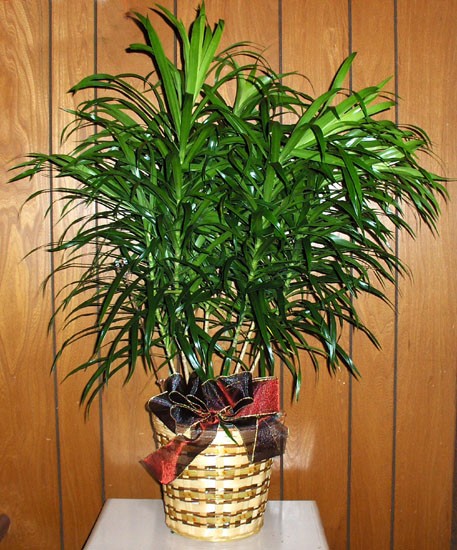