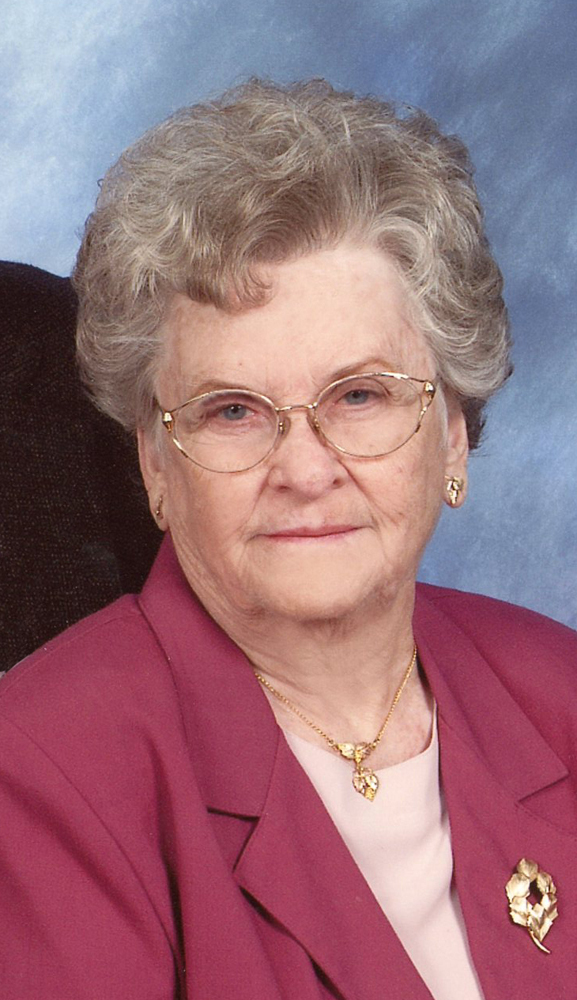 of Wall, South Dakota, died on Friday, July 10, 2015 at the Rapid City Regional Hospital in Rapid City at the age of 87

Viola Ruby Hamm was born December 13, 1927, near Quinn, South Dakota, the daughter of Jay O. and Ellabud (Wallace) Hamm. She was baptized at the Big Foot Presbyterian Church (along with her future husband Lyle), in 1928. Viola grew up south of Quinn and attended the Table Land rural school until 1940. As an eighth grader, she began school at Interior, graduating in 1945 in a graduating class of 1. Her classmate was drafted into the Army prior to their graduation.
After graduation, Viola worked as the Jackson County Deputy Auditor in Kadoka for one year.

She was united in marriage to Lyle L. Williams on March 22, 1947, in Rapid City. They made their home on his father’s ranch for one year before moving to Interior where Lyle was the Standard Bulk Agent. On October 11, 1950, they moved to Owanka and purchased a ranch and raised their family. In 1976, they moved to Rapid City and purchased the Rapid City Livestock Auction. In 1978, they moved northeast of Box Elder where they resided until moving to Wall in 2004.

Viola and Lyle were avid high school basketball and volleyball fans, and enjoyed their children, grandchildren, and great-grandchildren.

Visitation was held 5-7 p.m. on Monday, July 13, at the Rush Funeral Chapel in Wall.

Interment was at the Wall Cemetery. 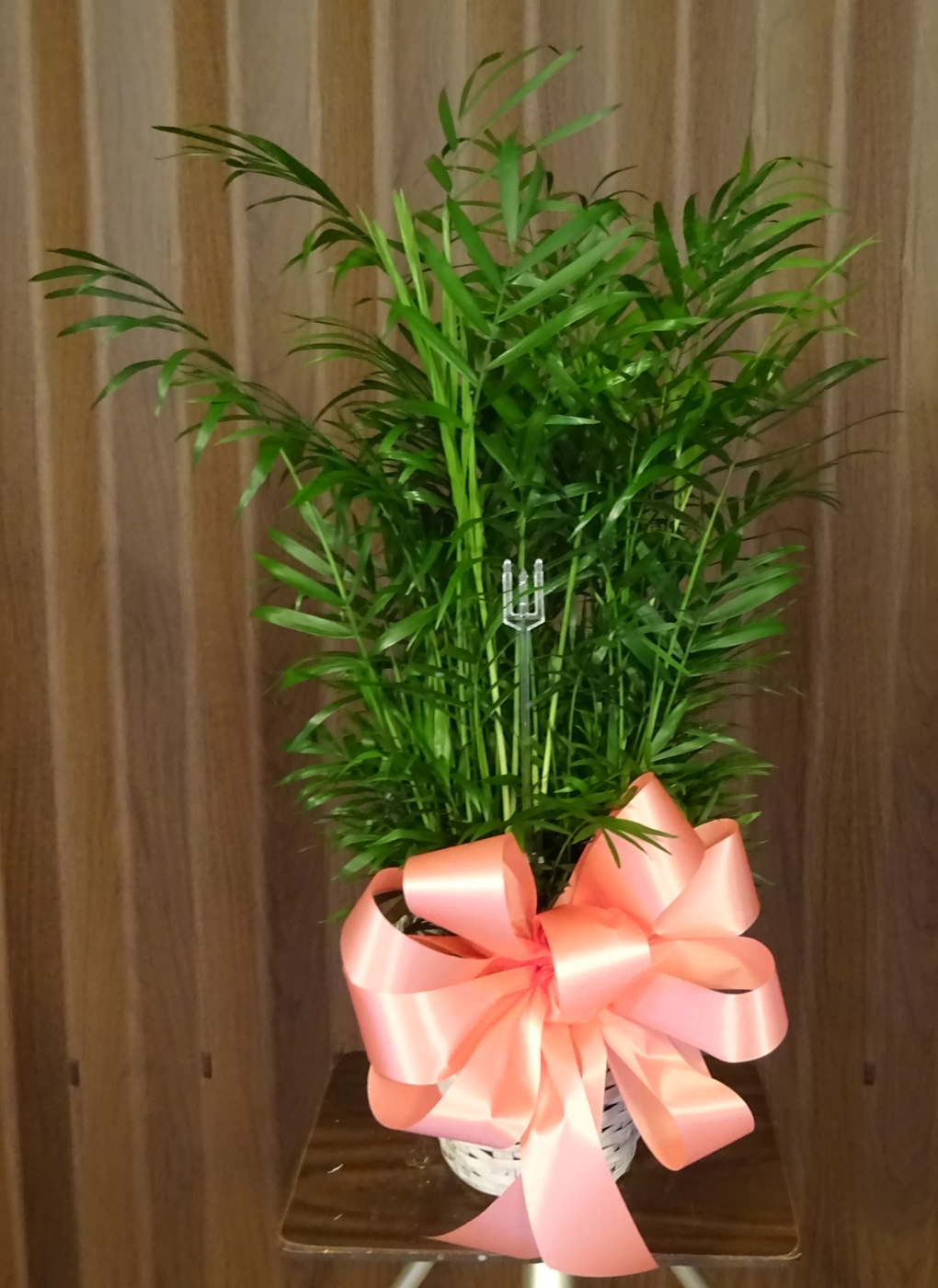 Flowers from The Staff and Residents at Good Samaritan 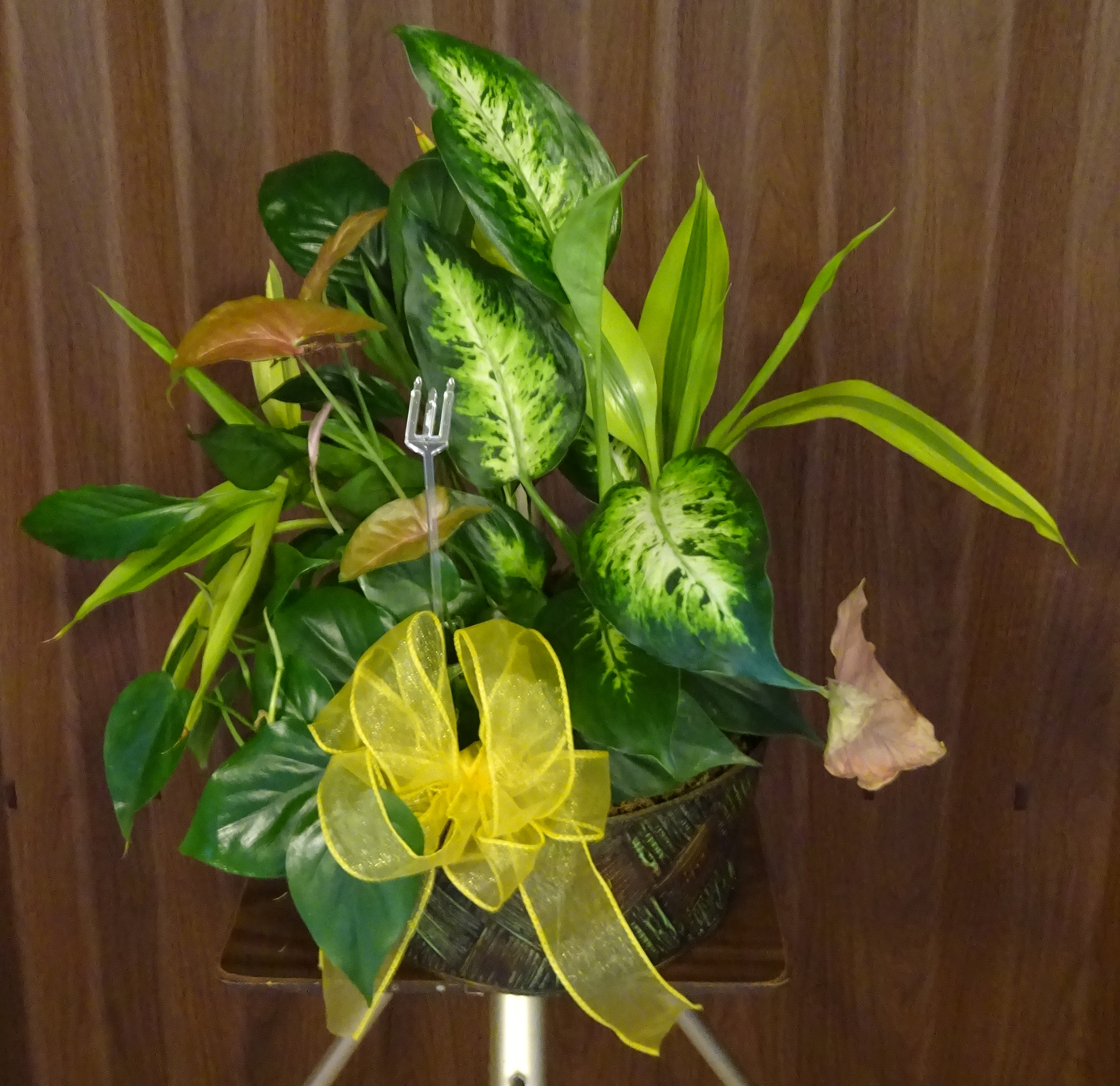 Flowers from Harlan and Lori Walker and Family 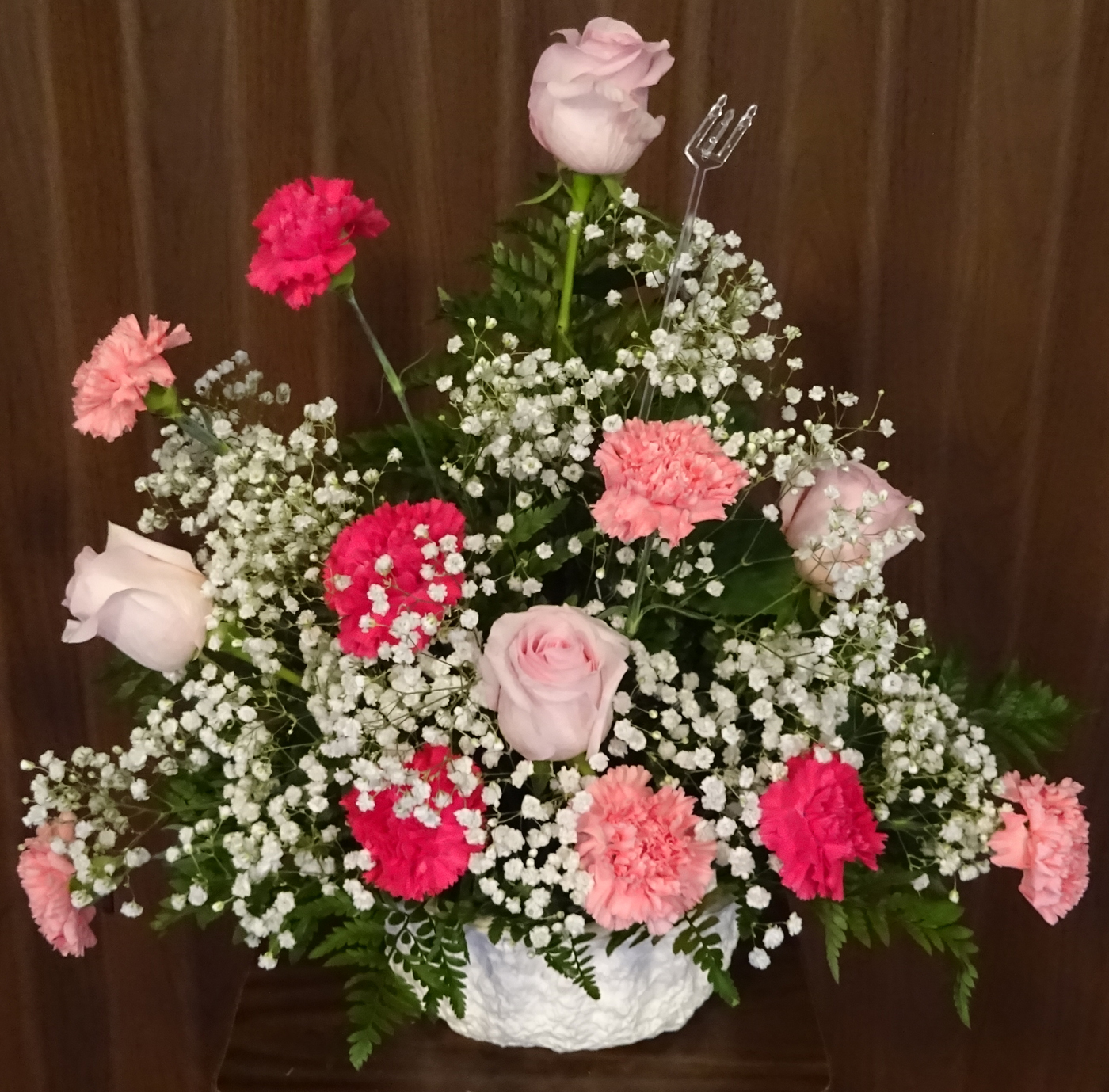 Flowers from Mary and Clarence Cook and Wava Williams 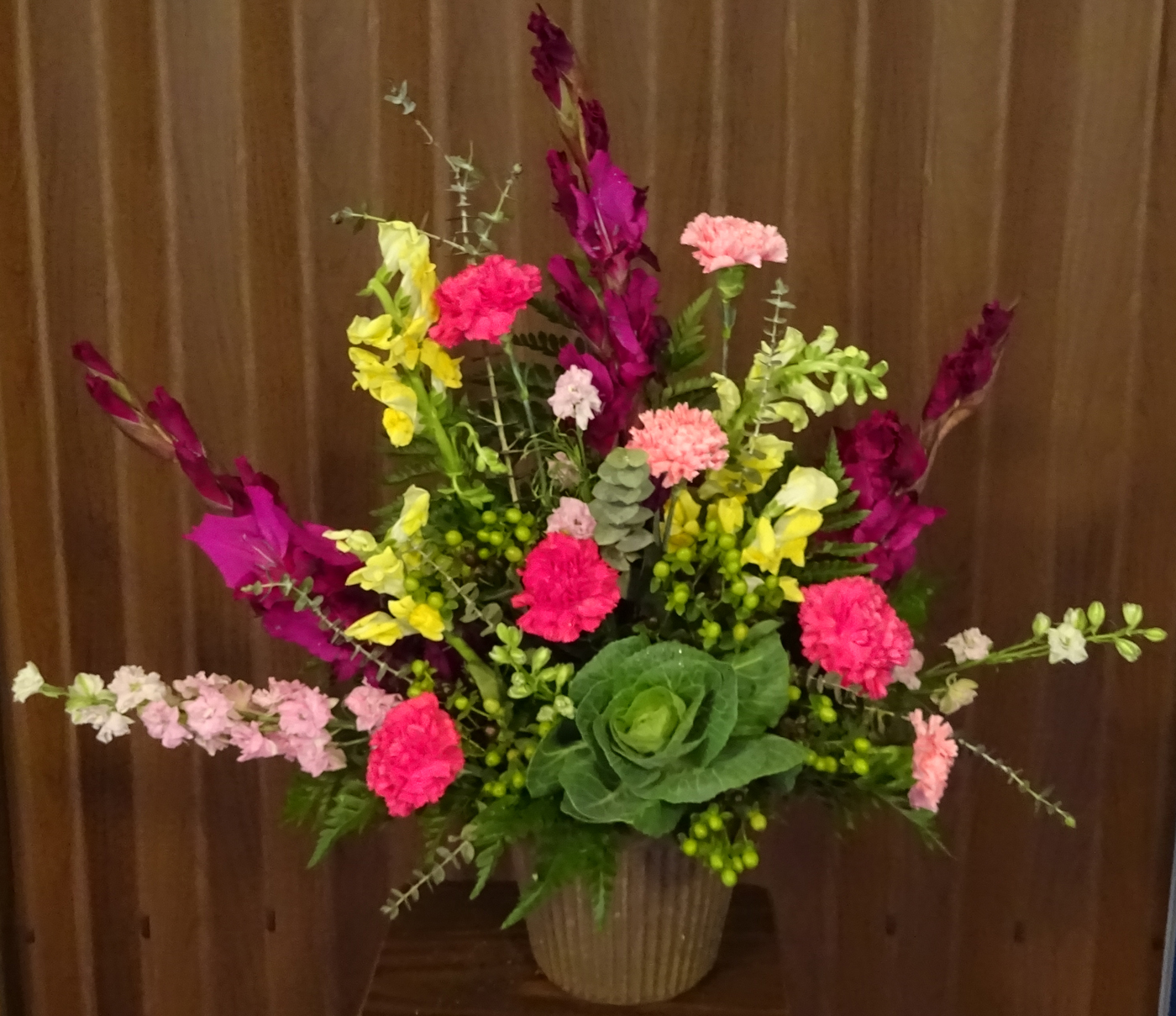 Flowers from Patsy Williams and Family 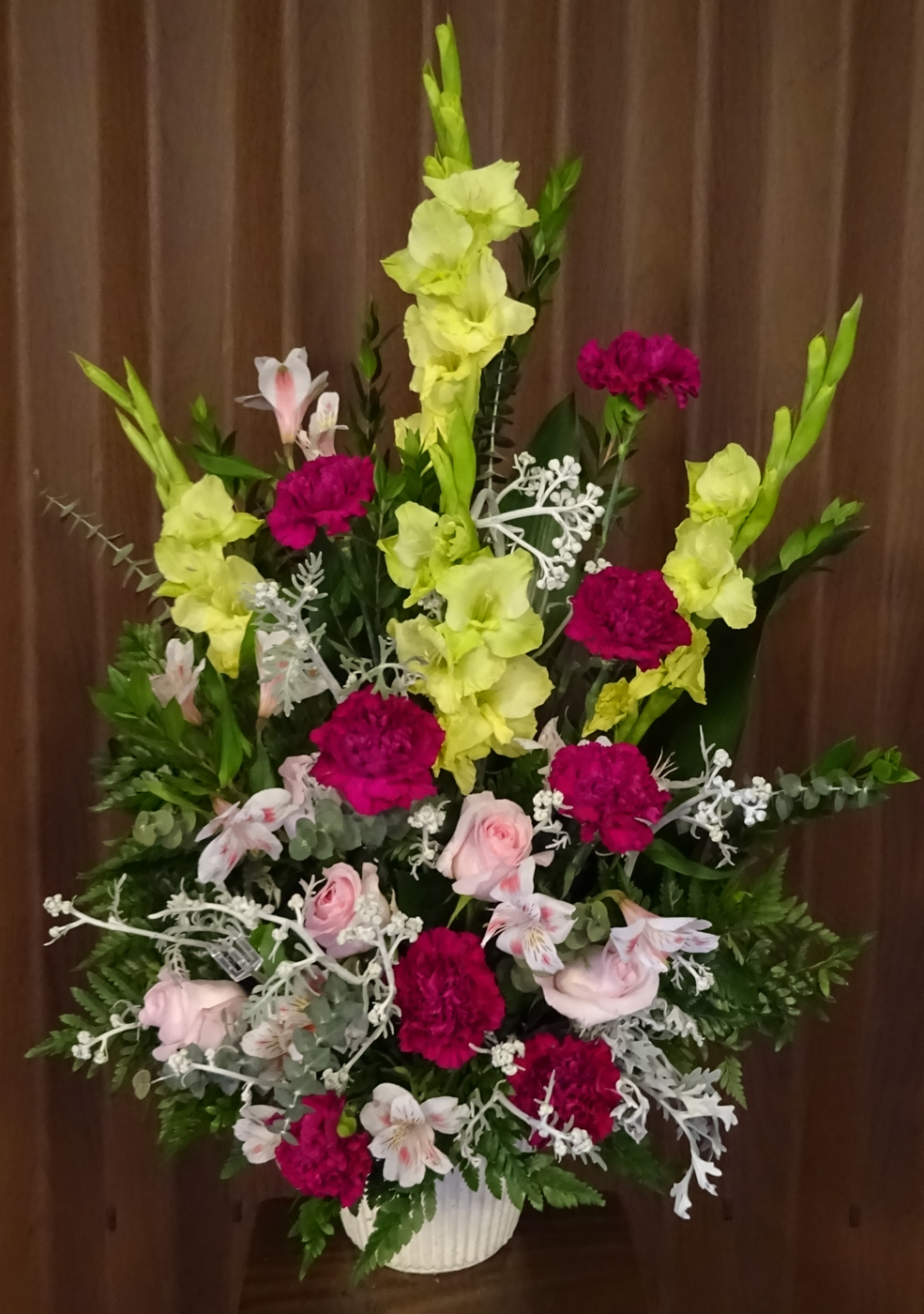 Flowers from Leslie, Kay, and Family Flowers from Michael and Rebecca Hall and Jan DeBerg 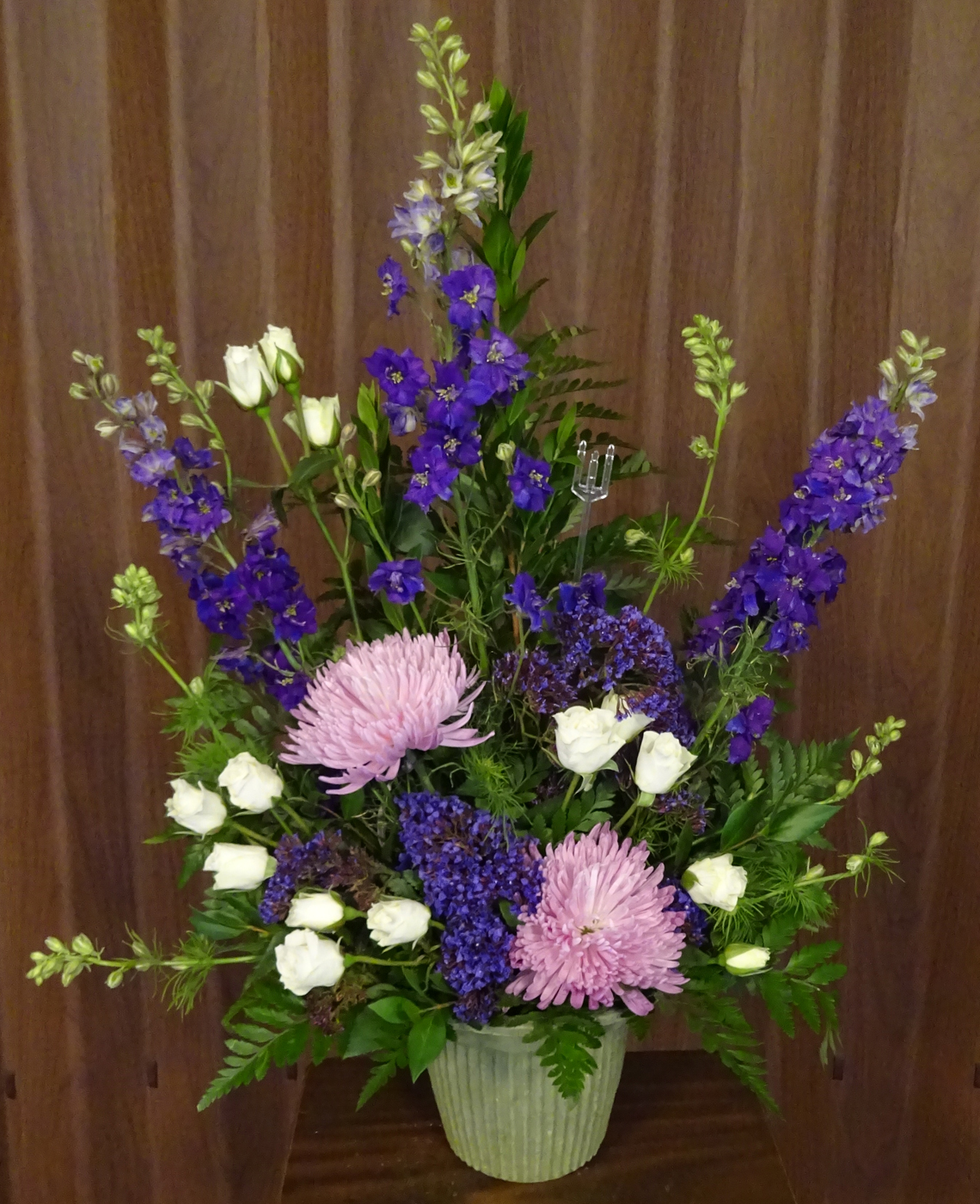 Flowers from The Konda Family Flowers from Etta Mae and Chuck 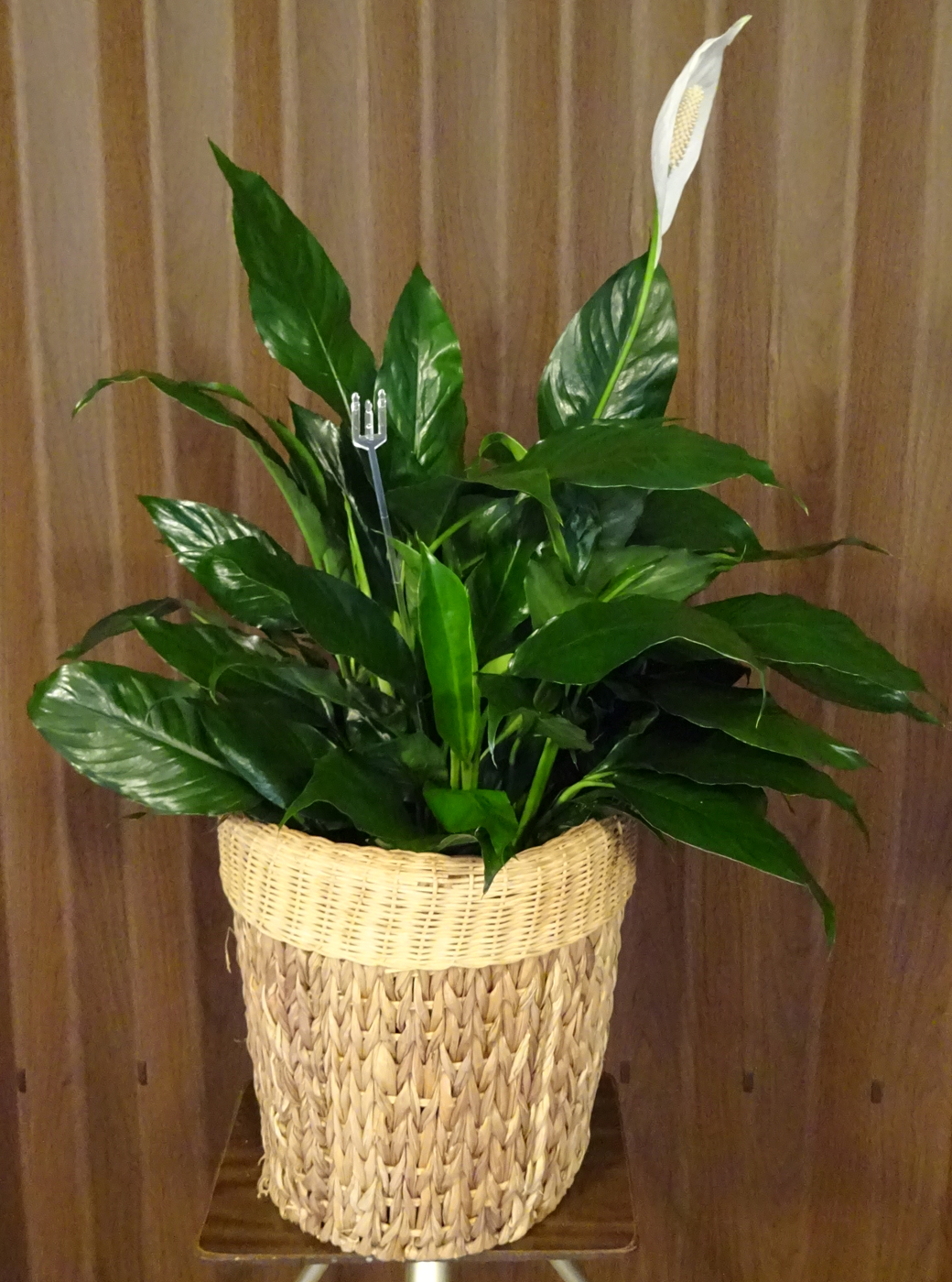 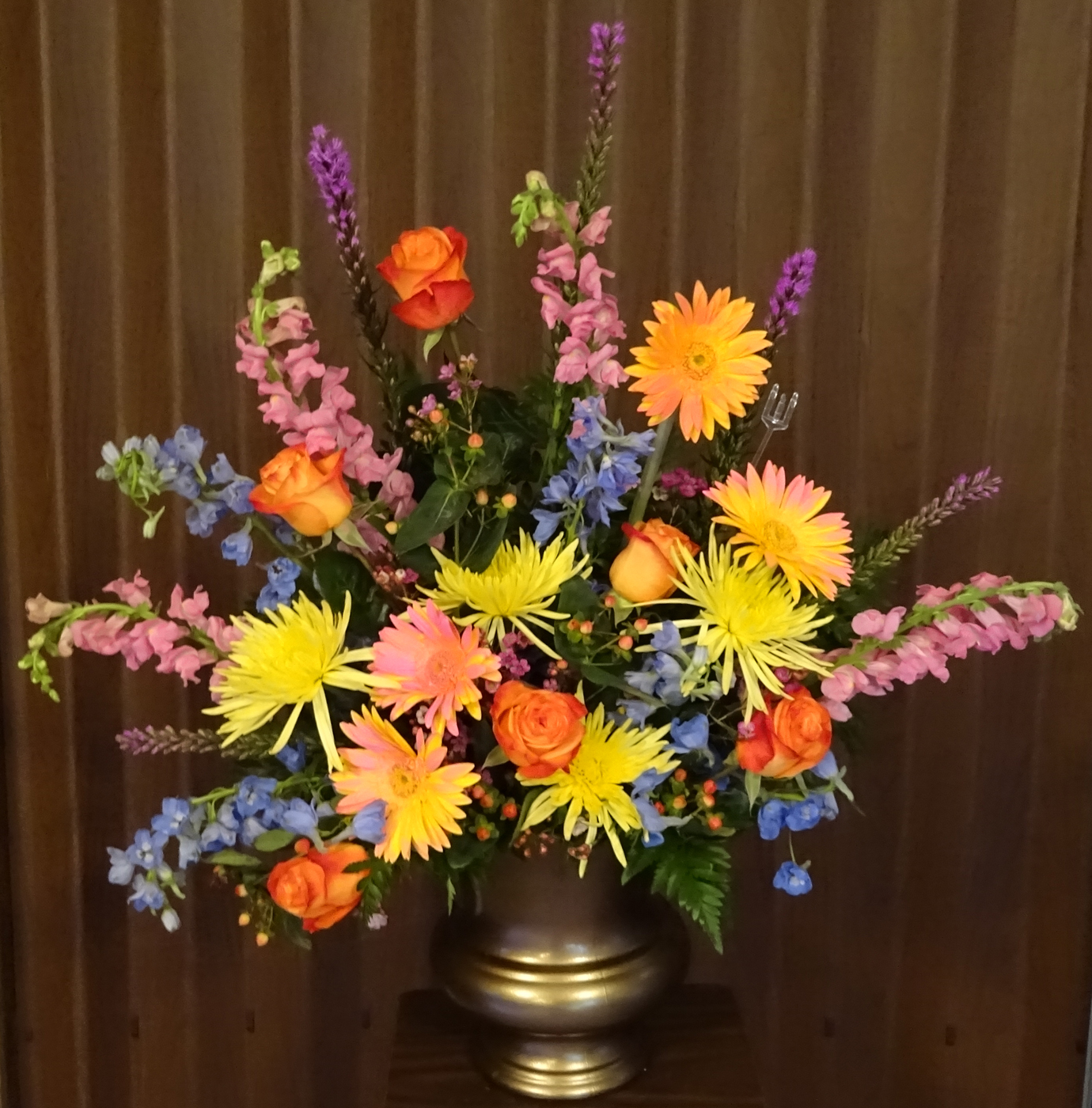 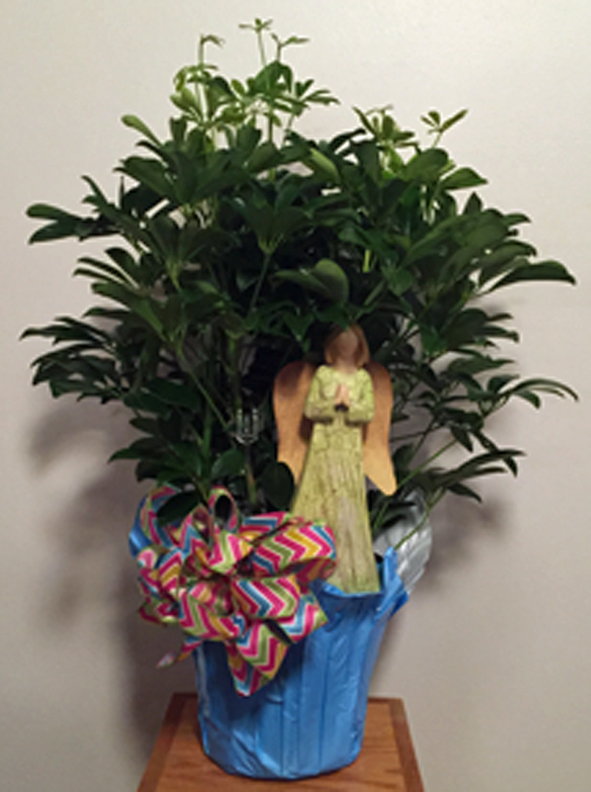 Flowers from Miles and Lisa Beacom Flowers from The Pat Trask Family