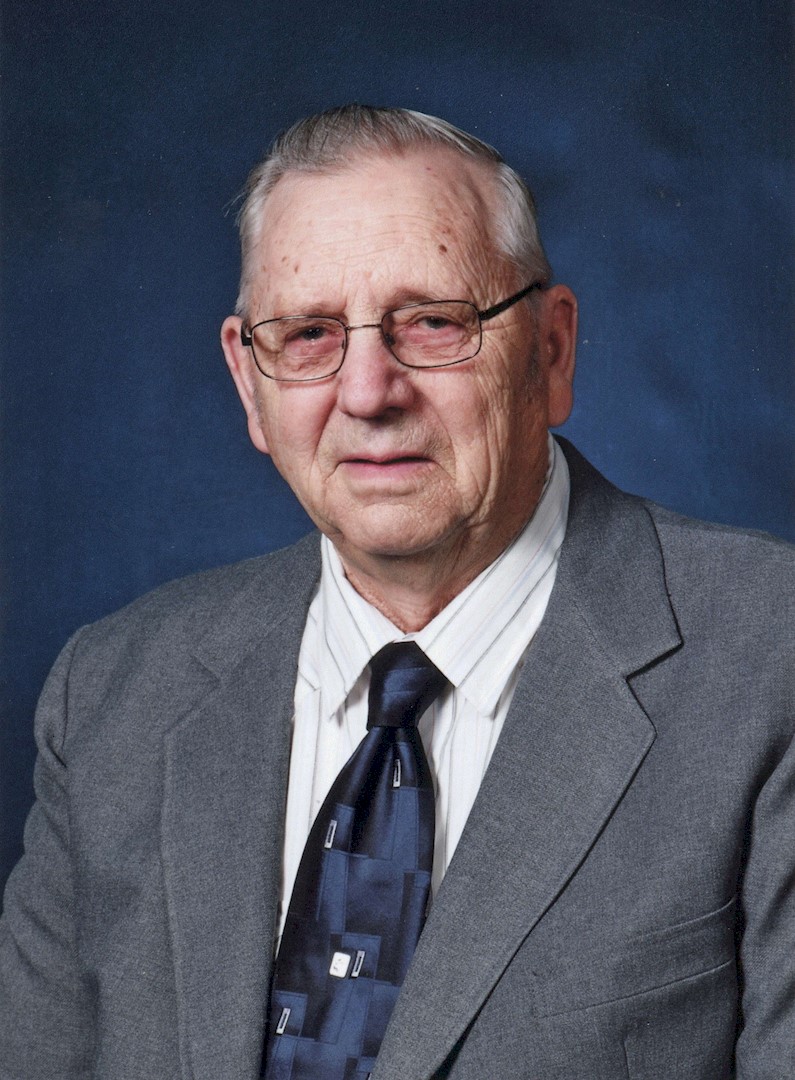 of Pierre, formerly of Draper, South Dakota, died on Monday, March 16, 2020 at the Avera Maryhouse in Pierre at the age of 89

Raymond Carl Vik, better known as "Ray" by his family and friends, was born March 26, 1930 to Anne (Fredericksen) and Adolph O. Vik in Chamberlain, South Dakota. He grew up on a farm near Draper and attended all 12 years of school in Draper, graduating in 1948. He was baptized and confirmed in the United Methodist Church and was a lifelong member of the congregation.


After high school he attended the South Dakota State College of Agriculture in Brookings. He farmed and raised cattle and sheep on his father’s farm until buying and moving to a farm three miles north.

Ray was introduced to Shirley Schervem by a mutual friend who noted that both had the same birthday. Ray and Shirley were married in on June 7, 1952 in Pierre, South Dakota.

Ray was well-known for his service and leadership on many boards: Draper School Board, Community Co-op, West River Implement, the ASCS County Committee for 9 years, a Director at West Central Electric for 19 years, Jones County Clinic Board, and many years as a trustee for the Methodist Church.

Ray and Shirley enjoyed square dancing for many years, and traveled to most of the United States, some of Canada, and to Switzerland and Austria. Ray especially enjoyed spending time with the children in his family, sharing jokes, and some good-natured teasing. He will be remembered for his warmth, wit, and wisdom.


Ray was preceded in death by his parents Adolph and Anne Vik; a grandson-in-law Joshua Berry; a brother Roger Vik; and three sisters, Margaret Rankin, Beverly Anshutz, and an infant sister Shirley.

Private family services will be held.


Private family services will be held.