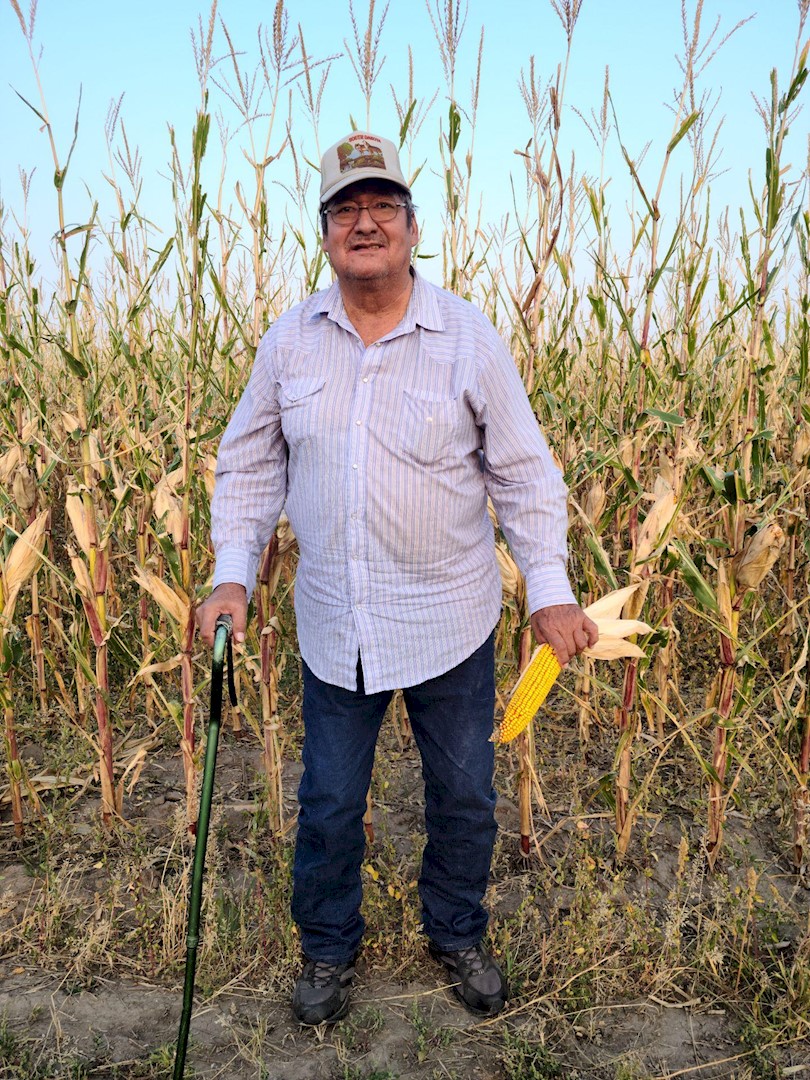 of Norris, South Dakota, died on Tuesday, January 11, 2022 at the White River Nursing Home at the age of 69

Daniel Schmidt was born in Valentine, Nebraska to Melvin and Louise Randall Schmidt. He attended country school by his home and high school at Todd County. where he graduated and went two years of mechanic school in Vermillion, South Dakota.

Dan was a country boy and did chores before going to school. Milking cows, feeding chickens, and feeding and watering calves and cattle were a few of his responsibilities. He enjoyed riding horses. There were several local families with children, and he would talk about the stories of the things they would do.

He met Lori Bromwich and told his mom Louise that he was going to marry her. They were married on October 4, 1975, at St. John’s Lutheran Church. In October 2021 they celebrated their 46th anniversary. They had two children: Brandi Hodges (Kevin) and Cheyenne Schmidt (Orlana). Daniel has nine grandchildren, and his first great grandson is to be born in April 2022.


He had various jobs until he started working at SWA. He was recently honored for his 30 years at SWA. Daniel also farmed and ranched in the Norris area close to his parents and son.


Daniel’s friends called him Stork, but his family knew him as Danny. He enjoyed hunting with his close friends Jamie Livermont and Daniel Minkel and taught his grandsons the art of hunting and fishing.

Daniel was always there to help anyone that needed it. He was a skilled mechanic and could fix anything. He will be greatly missed by his family and many friends.

Interment will follow at 1:00 p.m. CST Monday, January 17, 2022 at the Schmidt Family Cemetery north of St. Johns Lutheran Church. The family invites everybody to bring their own lawn chair. 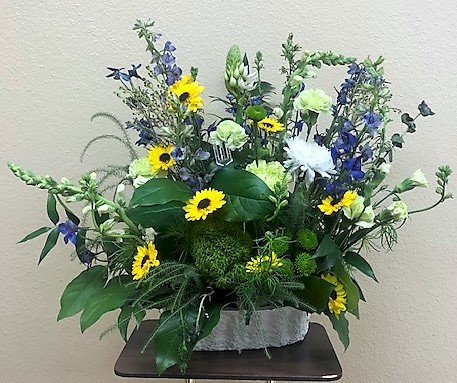 Flowers from The Kary, Bartlet, Garmin, and Ran Families 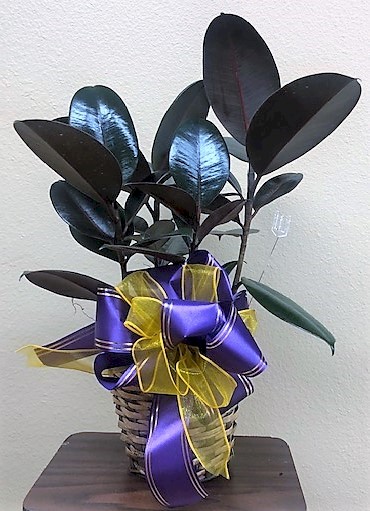 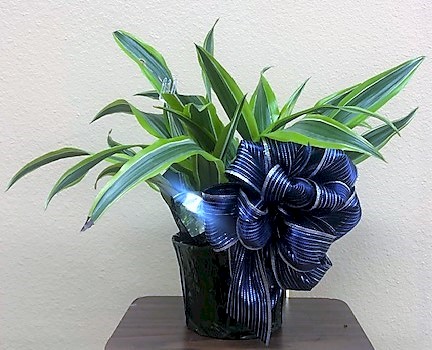