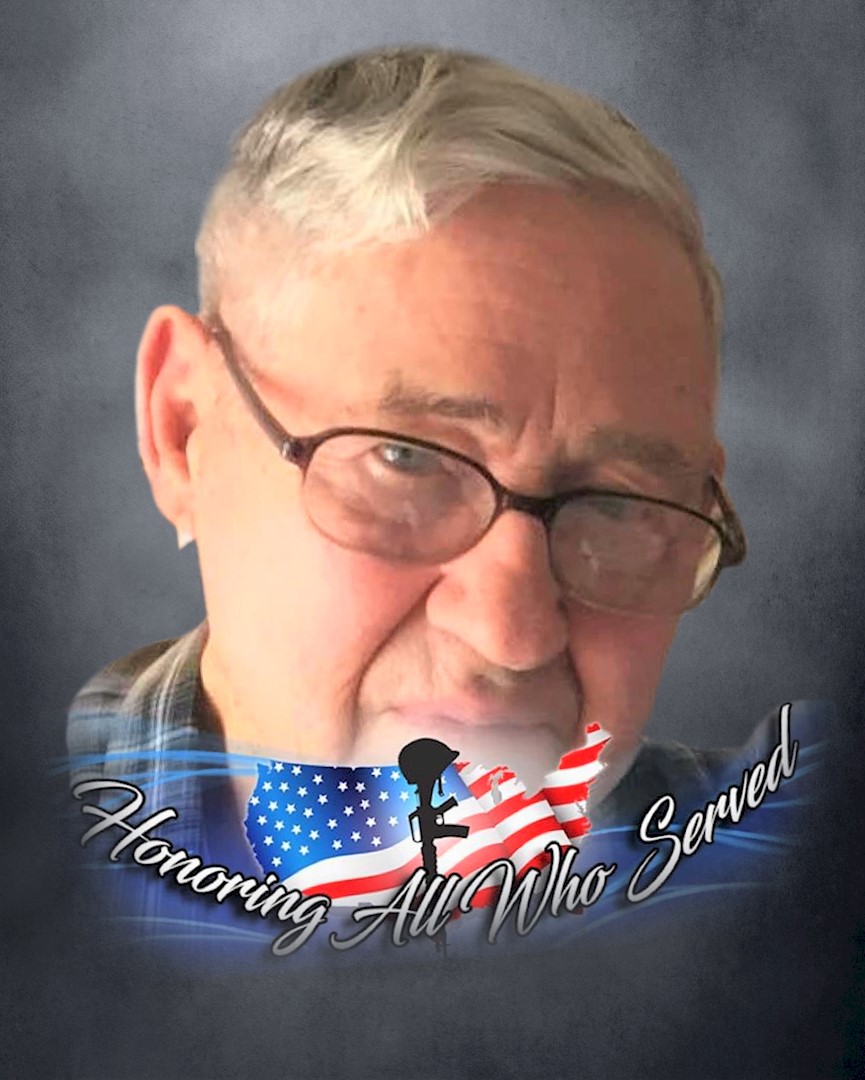 Visitation will be held an hour prior to the memorial service at the church.

Melvin Lewis Carleton was born to Paul and Rosa Carleton on May 31, 1934, in Gonzales, Texas, near San Antonio. Seven more children were born into this family – three daughters and four more sons to Paul and Rosa.

Melvin graduated from Devine Texas High School and entered the United States Air Force right away as a career. He served over twenty years of military service until he retired for the USAF in 1978. He was a Korean and Vietnam veteran for both wars.

On July 1, 1956, Melvin was united in marriage to Wilma B. Carson in Kadoka. They were blessed with two children, Sandra and Randall. After his retirement from the Air Force, they made their residence in Kadoka. For about four years, his love of driving took him across the United States driving big rigs. He was always proud to tell stories of being in all fifty states due to the USAF and driving truck.

Family were the pride and joy of his life, along with grandchildren and great-grandchildren. Early in life, Melvin became a Christian and took Jesus Christ as his Lord and Savior.

Melvin loved being with family and friends. Eating watermelon, fishing, wearing his mufflers and bunny boots in the cold snowy South Dakota winters, exploring old houses and junkyards were the fun hobbies he shared with his kids.

He loved taking anyone and everyone out to eat. If we knew he was coming he’d say “invite so and so.” Strangers were invited to our table to eat and be blessed. He liked to give money away, after all it is just paper according to Sam Walton. The family enjoyed getting Lincolns and Benjamins many times as well as a candy bar.

Mel wasn’t a stranger, and he made friends wherever he went, he always introduced and told them he was from Texas and asking where they were born. Most people were very obliging to tell him about themselves. Mel was always happy to tell people about his daughter’s birth story, including being born in Morocco, North Africa.

Survivors include his loving wife Wilma B. Carleton; one daughter, Sandi Luisi and son-in-law Pat Luisi of Black Hawk; two grandchildren Charity Ann Luisi Torres and husband Milton and their children Amariah, Zander and Gracie; his grandson Timothy Paul Luisi and his wife Monique; his daughter-in-law Cheryl Carleton Rassmussen and her daughter Catrina and her husband Trevin and Mel’s step-great-grandchildren Chyan and Tanner and Cheryl’s son Christopher.

Mel also has four brothers, Charles, David, Daniel and John; three sisters: Mildred, Doris and Mary. All of his siblings reside in Texas. Mel is also survived by his brothers-in-law Ronnie and Renate Carson and Oliver and Gayle Carson; and by a multitude of nieces and nephews; and many other relatives and friends.

He was preceded in death by their son Randy; his parents; and Wilma’s parents.

Today he is enjoying his freedom in Heaven. God is so good.

Memorial services will be held 10:00 a.m. Thursday, October 7, at the Presbyterian Church in Kadoka.

Interment with full military honors will be held 2:00 p.m. Thursday, October 7, at the Black Hills National Cemetery near Sturgis. 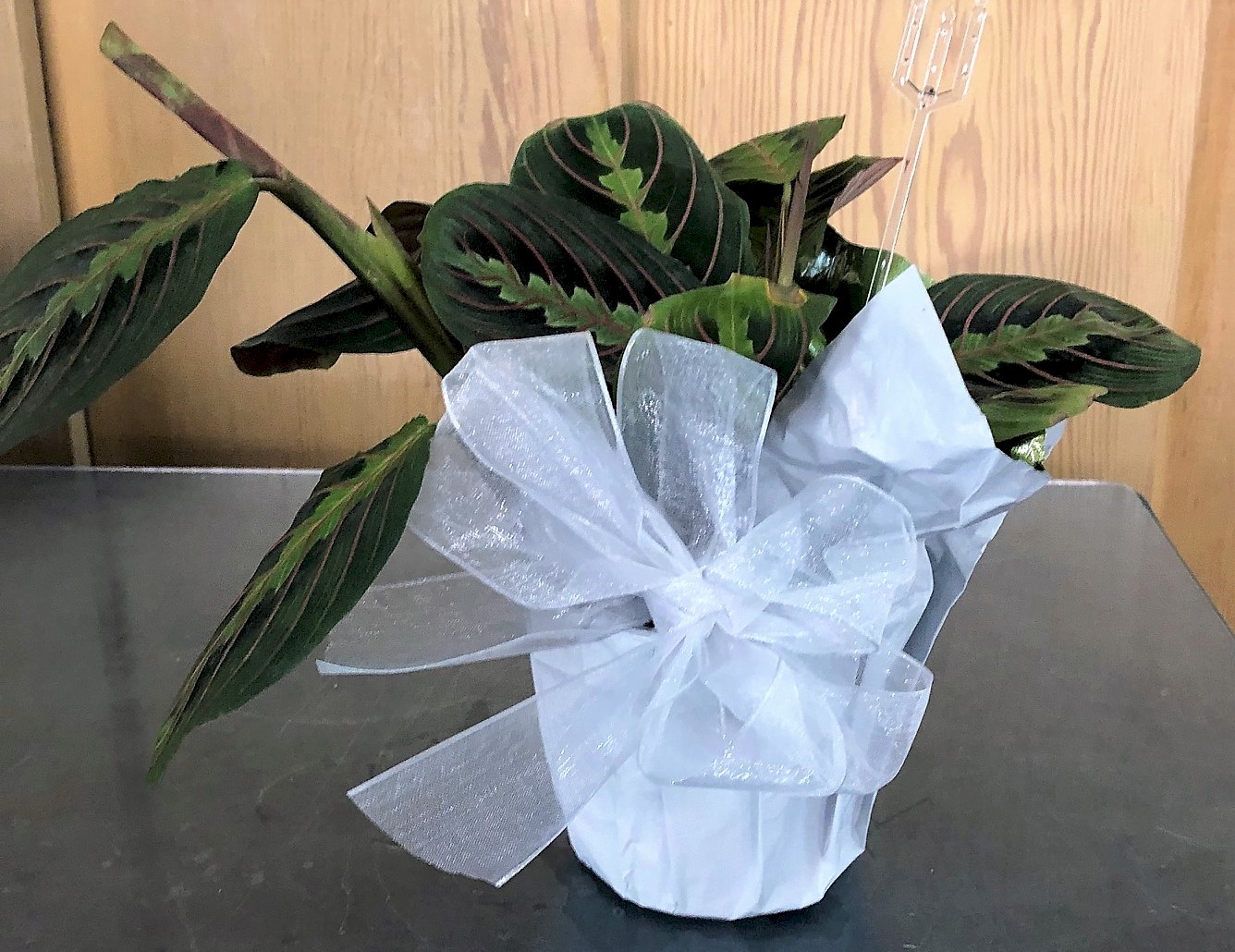 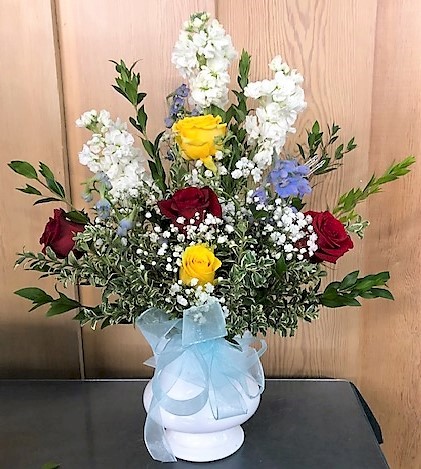 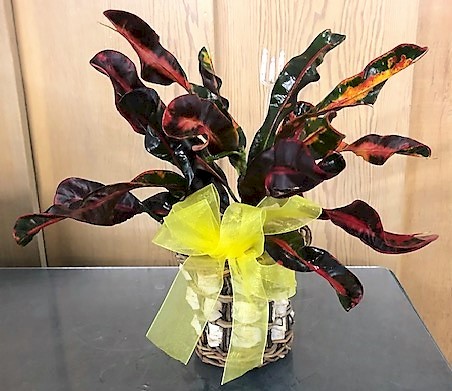 Flowers from Bud Weller and Terri and Families 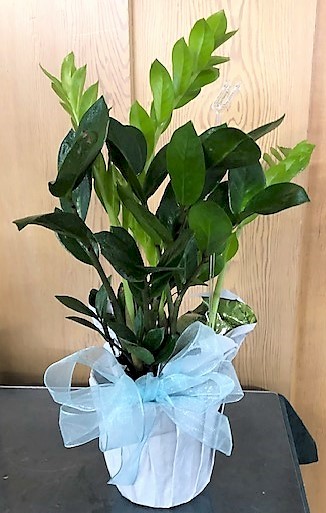 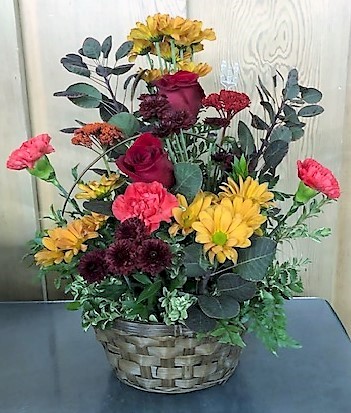 Flowers from All Your Friends at AIA 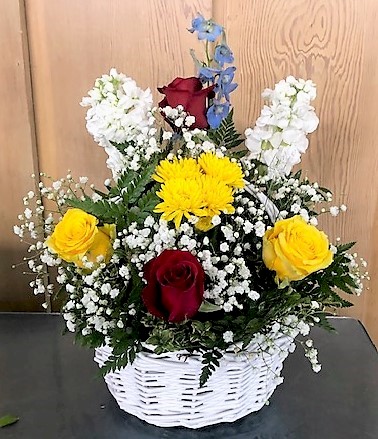 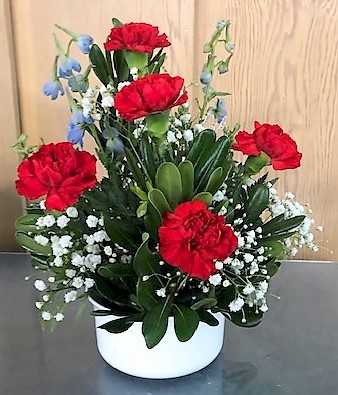 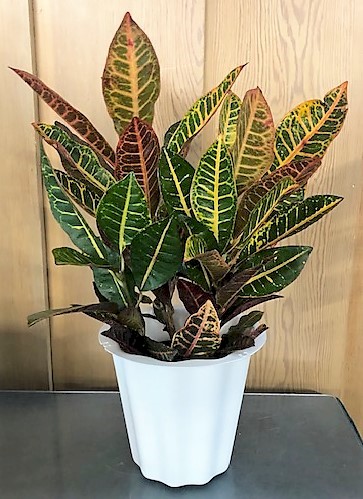 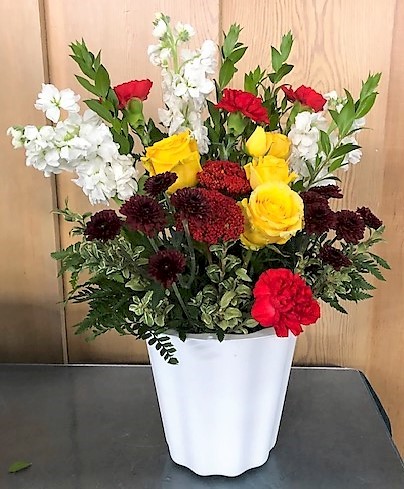 Flowers from The Lindquist Family 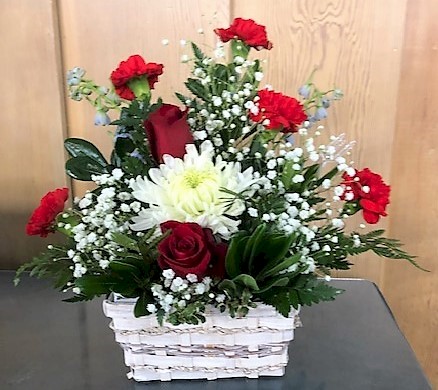 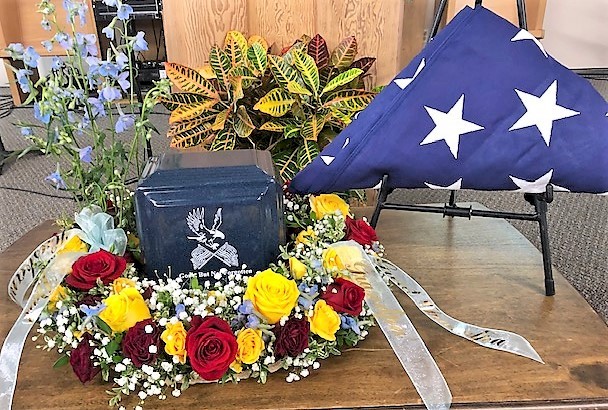