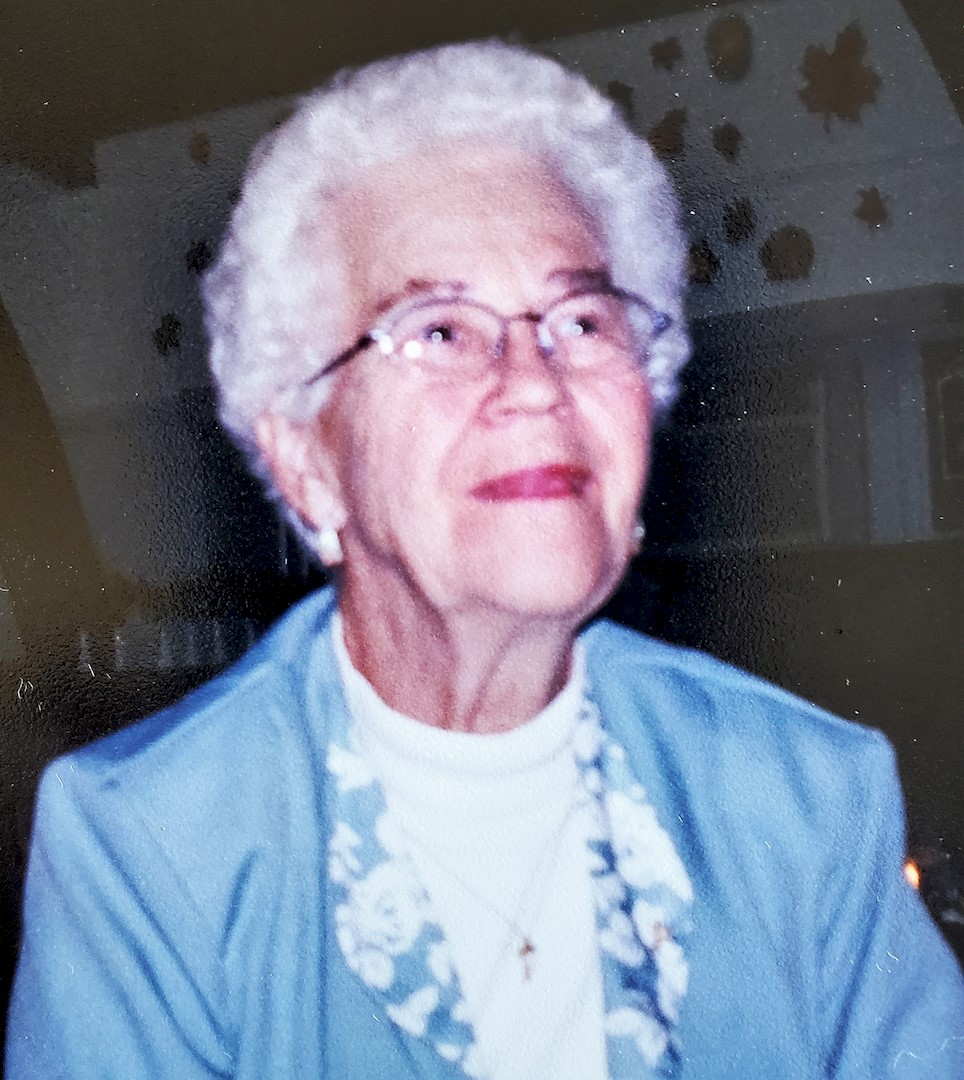 of Sioux Falls formerly of Milesville, South Dakota, died on Sunday, October 11, 2020 at Edgewood Prairie Crossings Assisted Living Center in Sioux Falls at the age of 90

Betty Lee (Vaught) Bierwagen was born to Lee and Bessie (Watwood) Vaught on May 9, 1930 at her parents’ home in Milesville, South Dakota with two midwives, Grandma Watwood and Mrs. Breemes, assisting in her birth. She grew up on the farm in Milesville and attended nine years of local country school. Betty lived with her Aunt Ruth and Uncle Pete for high school in Lead where she graduated in May 1949.

Betty was united in marriage to Hubert Harlen Bierwagen on August 26, 1949 at First Lutheran Church in Milesville. She was a member there until September 2003 when the church closed, and at that time she joined Our Redeemer Lutheran Church of Philip. Betty taught Sunday School for 18 years and had to keep changing classes to avoid from teaching her own children. Betty belonged to the Happy Hour Club and later to the Milesville Woman’s Club. She was also a member of the Ladies Aid at First Lutheran Church where she held all offices and a member of the Bad River Senior Citizens Center since 1983.

Betty believed in doing good for the elderly and enjoyed playing bingo and cards. In 1982 Betty lost her husband early in life. At that time Betty continued to live in the country until 1998 when she moved into Philip. In December 2009 she moved to Beverly Ann Living Center in Lisbon, North Dakota and later to Edgewood Prairie Crossing Assisted Living Facility in August 2017 where she died peacefully.

She was preceded in death by her husband Hubert on October 22, 1982; her parents; one sister Beverly Jean Vaught; and a brother-in-law John “Jack” Naeve.

Betty wrote her own obituary and writes “It has been a long life alone. What would one do without their children, grandchildren, and friends?”

Graveside services will be held at 12:30 p.m. on Friday, October 16, at the Milesville Cemetery in Milesville. Due to COVID-19 please practice social distancing and wear a mask if planning to attend the service. After the service the family invites everybody to the Milesville Hall for a time of fellowship and light refreshments provided by the Milesville Woman's Club.

A memorial has been established to the Milesville Cemetery and Milesville Hall. 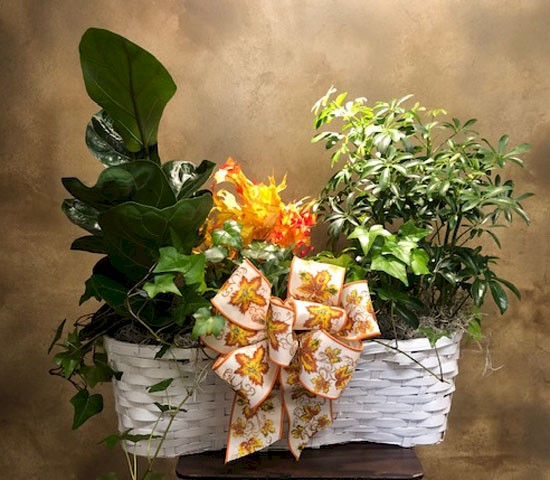 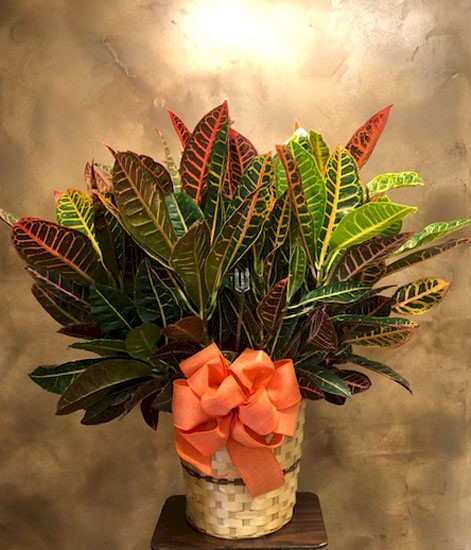 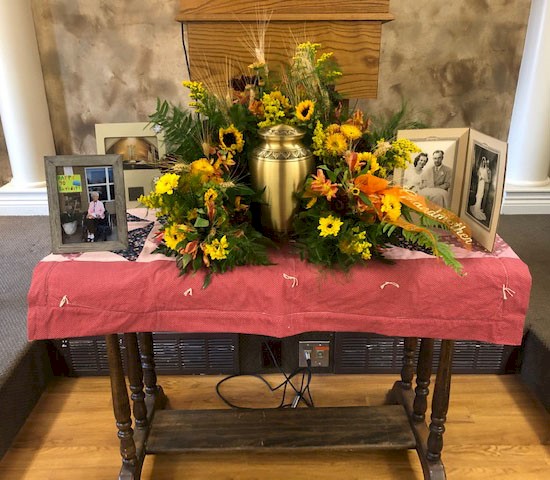