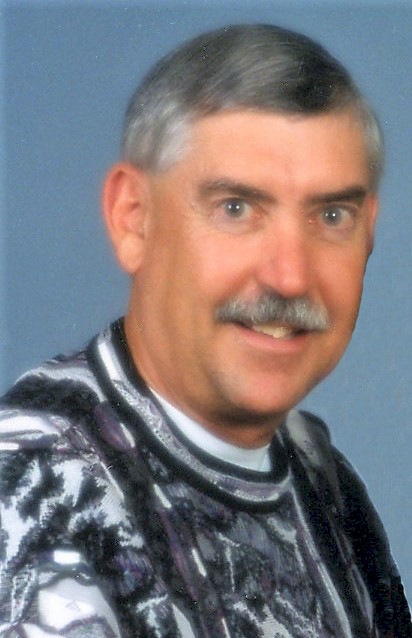 of Plymouth, Minnesota, died on Monday, June 17, 2013 at his home in Plymouth after a very long battle with cancer at the age of 65

Willard D. Goodman, better known as “Bill” by his family and friends, passed away on July 17, 2013, at his home in Plymouth, Minnesota after a very long battle with cancer.

Bill was born in Midland, South Dakota on October 3, 1947, to Ralph and Alvina (Heck) Goodman. They Goodman family moved to Philip in 1956. Bill completed his early education in Philip and was highly active in sports. Upon graduation from Philip High School in 1965 he went on to the South Dakota School of Mines where he graduated in 1969. He was a member of the Triangle Fraternity and a Captain in the United States Army, ROTC. Bill always held the School of Mines in the highest regard.

In 1969, Bill and Billie Kaye Seager were united in marriage, and the couple moved to the Twin Cities where Bill began a very successful and productive career with the Plant and Flanged Equipment Company as an engineer and sales representative in which he ultimately became the owner of the firm.

Bill was an avid golfer. He enjoyed the challenge, competition, and the friendships of the Golden Valley Country Club. While wintering in Sun City Grand, Arizona, he pursued his love of golf.

Mourning his loss was his wife of 44 years, Billie Kaye; his sister Janie (Ed) Castle of Sioux Falls, South Dakota; 23 nieces and nephews; and a host of other relatives and friends.

He was preceded in death by his parents and sister Janelle Reed.

A remembrance of life will be held at 3:00 p.m. on Friday, July 3, at the American Legion Hall in Philip, South Dakota. Interment will follow at the Masonic Cemetery.