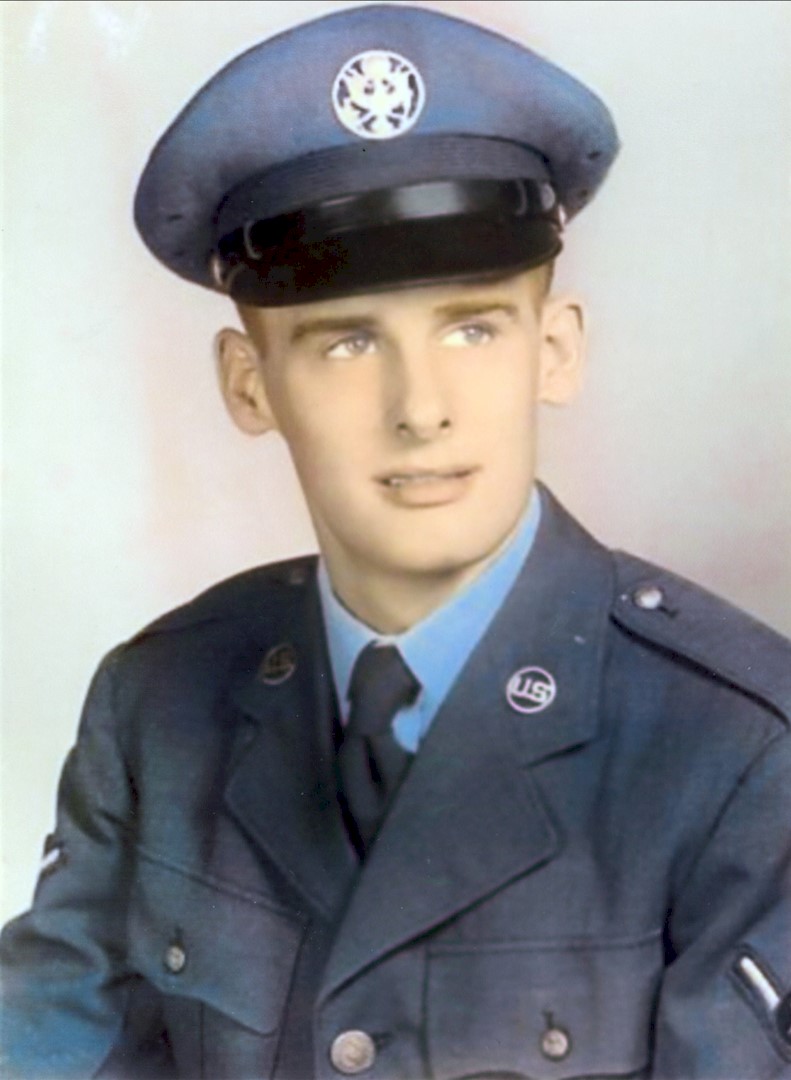 One hour preceding the grave service at the Interior Community Center.

of Hot Springs, South Dakota, died on Sunday, January 31, 2021 at the Michael J. Fitzmaurice Veterans' Home in Hot Springs at the age of 80

Roger lived with his family in Wagner, Hecla, and Belvidere before moving to Interior after the death of his father in 1946. The family had by then added two more children Jerry and Marilyn. After his mother married James Bruce Dunker, Peter and Lessie joined the family.

He entered the US Air Force in July 1957 and became a Computer Programming Technician. He was stationed at various bases in Mississippi, Michigan, Montana, Alaska, Oregon, the Philippines, and Ontario, Canada. He was honorably discharged in August 1977 after serving his country for 20 years.

After his retirement, Roger moved to Arizona then relocated to Sturgis, South Dakota, where he owned and operated a movie theater with his brother Russell. Later he returned to Interior where he lived in the country for a time. Roger loved to work in his wood shop and always had a big garden. He loved to golf.

Roger worked for his friend, Donald Harvey, at the gas station in Interior for several years and also for Keith Crew at Prairie Fuels. He spent several years working at Tower Services with Greg Boettcher.

He moved to Wall in 2002 where he enjoyed his retirement until moving to the SD State Veterans Home in Hot Springs in 2018. He enjoyed living at the Veterans Home, going shopping and eating out with other veterans, the sight seeing trips he took with faithful bus driver Laura, and daily seeing his loving niece, Jennifer Mechaley, who was employed at the Veterans’ Home and helped with his needs.

Roger was preceded in death by his father Clifford Hilton in 1946, his mother Helen Hilton Dunker in 2003, step-father Bruce Dunker in 1973, brother Jerry Hilton in 1989, and sister JoAnn Hilton Sell in 2017.

Visitation will be held one hour preceding the services at the Interior Community Center.

Military graveside services will be held 11:00 a.m. Tuesday, February 2, at the Interior Fairview Cemetery. A livestream of the service will be available on this site the day of the service. 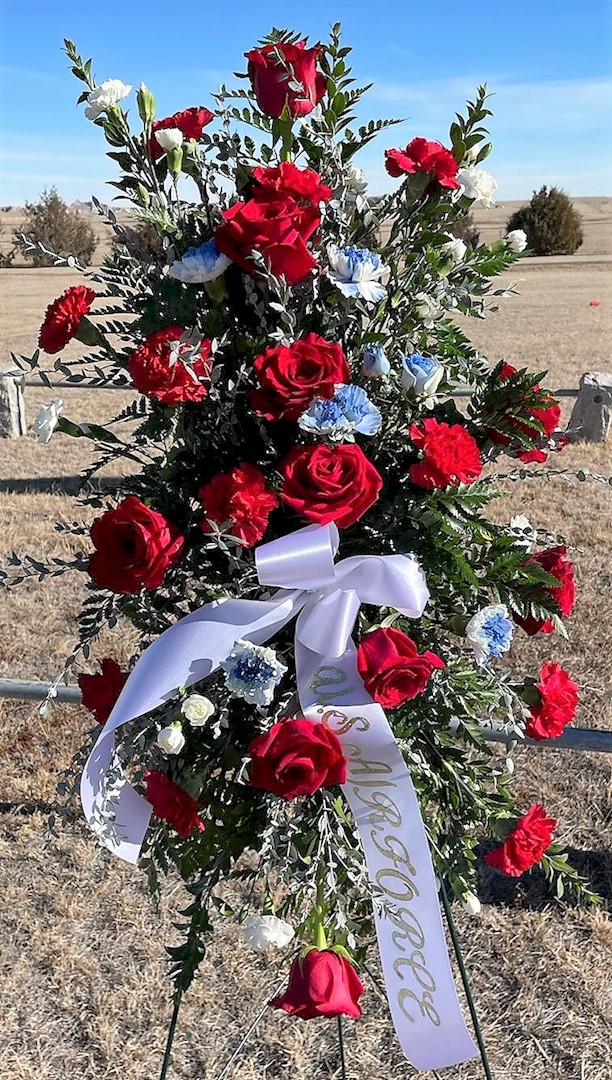 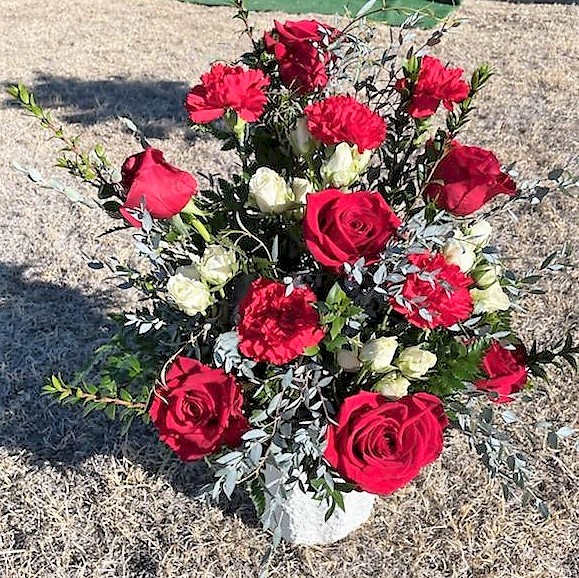