of Owanka, South Dakota, died on Tuesday, February 16, 2021 at the Sanford USD Medical Center in Sioux Falls at the age of 95

Maxine Lorraine Guethlein was born in Peno Basin near Quinn, on August 20, 1925, the fourth of six children of John and Emma (Peterson) Guethlein. She attended the Rickard School through the ninth grade then graduated as valedictorian from Quinn High School in1942.

She grew up during the depression and it was always “all hands on deck”, tending the huge garden and trailing cattle to pasture, making sure they had access to water. A huge melon crop would be sold for 4 cents a piece and traded for 100 lbs. of sugar, a bushel of pears, a bushel of peaches, and other groceries. While waiting on their parents in front of Tittle Grocery in Rapid City, seven-year-old Maxine was sent in by her two sisters to ask how many Brazil nuts a nickel would buy. Upon learning only two she reported back to her sisters and was sent back to see how many pecans. Again, the answer was “two”. On the third trip she asked about walnuts and Mrs. Tittle said “How many do you want?” When she said “three” they were quickly produced.

Upon graduation from high school, she was offered a teaching position at the Kruse School, earning $70 a month. One morning while starting a fire in the school stove, the stovepipe came apart and she held it together with sticks until a parent arrived to help her secure the stovepipe.

Following that one year of teaching, she accepted a position with the OPA (Office of Price Administration) in Rapid City, living in various apartments within walking distance of work. She walked to many businesses checking to see that their prices fell under the control ceiling. In April 1947, she began working at McMahon’s Feed Store waiting on customers and keeping books.

Maxine liked to travel which included going to Cuba with Frances in 1947 and Rome with Ella Price in 1974. Other trips with her sisters were to the northeastern states and Branson, Missouri. Additionally, she went to Washington, D.C. with her daughter Leslie, in the early 2000 ’s. She put on many a mile on foot with her sight-seeing.

On February 9, 1948, she married Thomas Alfred Smith and moved to Elk Creek where they established their home, and she resided her entire life thereafter. She assisted Tom in his saddle making business and was well known for her cooking skills. She especially loved baking. Her branding dinners are remembered by many in the community. Service to others was important to Maxine as she assisted many long-time friends in their later years. Maxine was a member of St. Margaret's Catholic Church Parish of Lakeside.

She was preceded in death by her husband, Tom, her parents, and three sisters: Margorie Willuweit, Helen Rittberger, and Dorothy Burch.

A visitation will be held 5-7 p.m. with a rosary service starting at 7 p.m. on Tuesday, February 23, at St. Patrick's Catholic Church in Wall.

Mass of Christian Burial will be held 10:30 a.m. on Wednesday, February 24, at St. Patrick's Catholic Church in Wall with Father Tyler Dennis as celebrant.

Interment will follow at 2:00 p.m. at Mt. Calvary Cemetery in Rapid City. 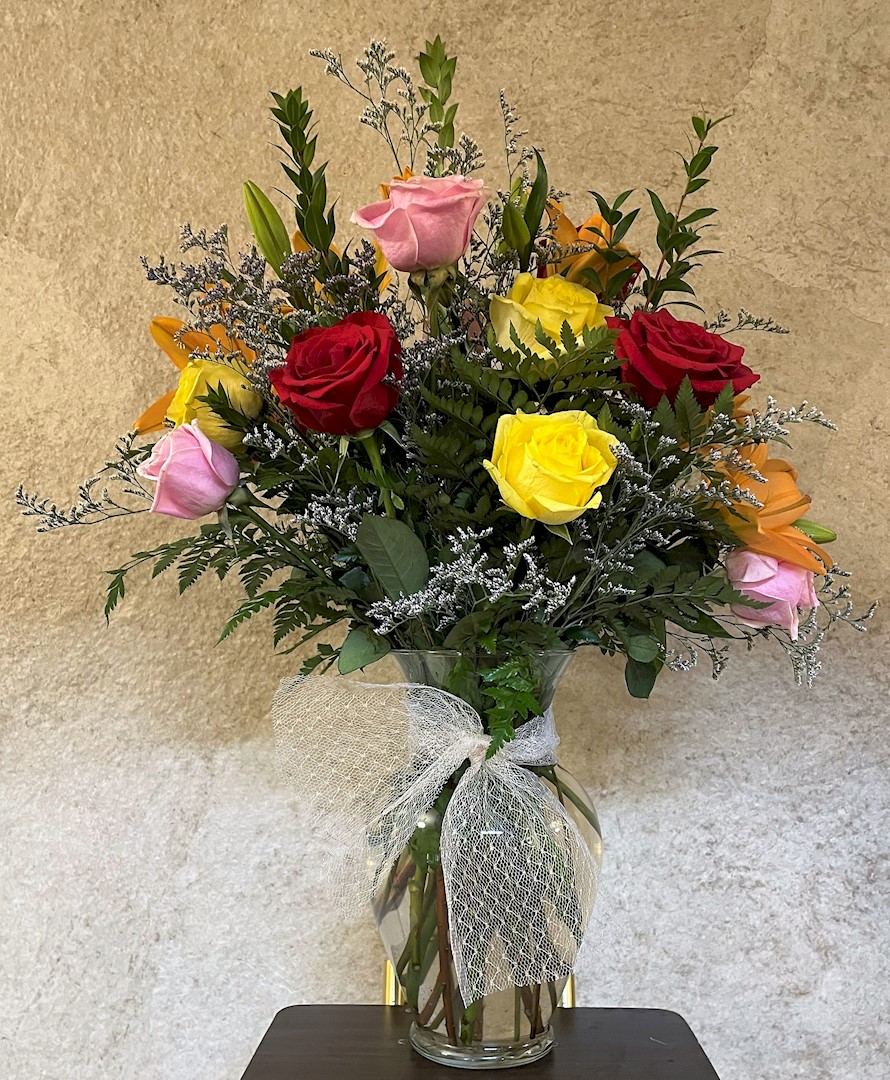 Flowers from The Pat and Rosemary Trask Family 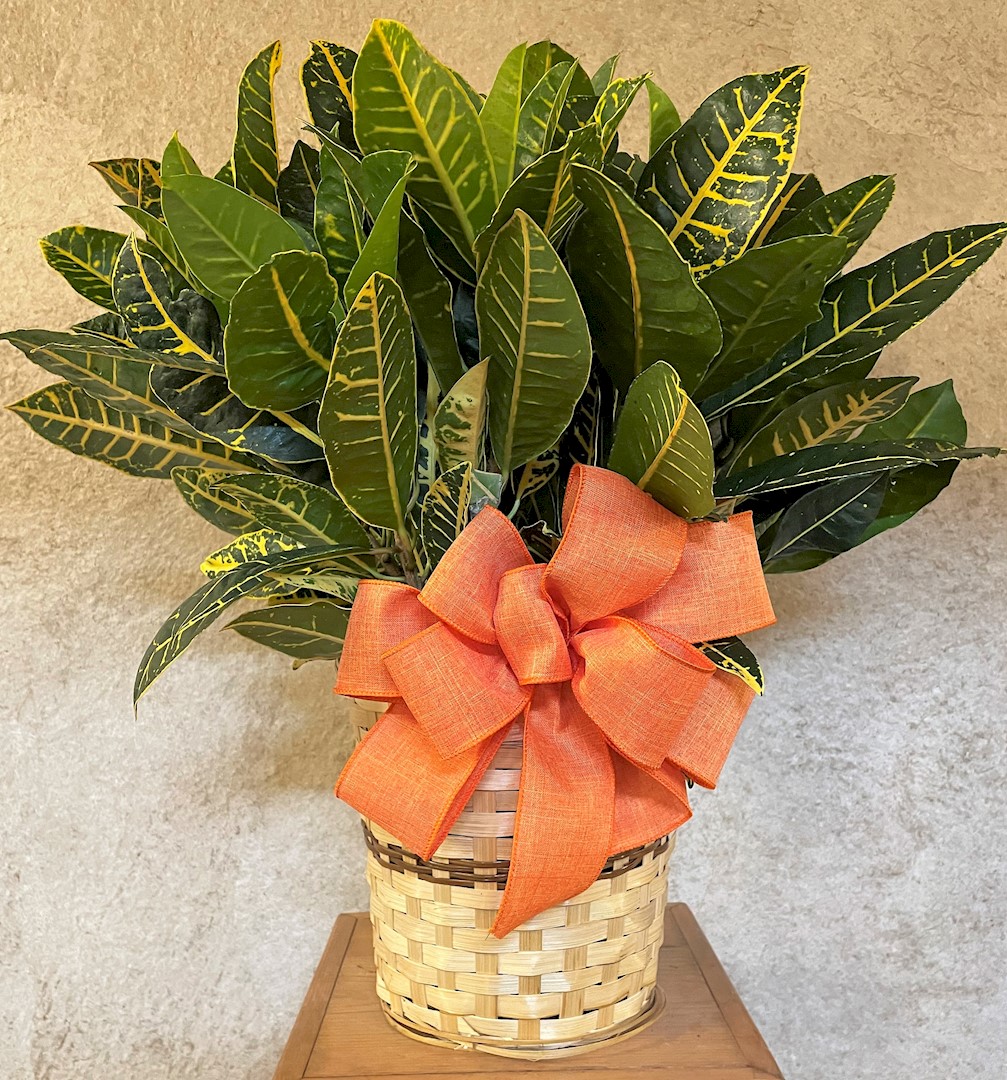 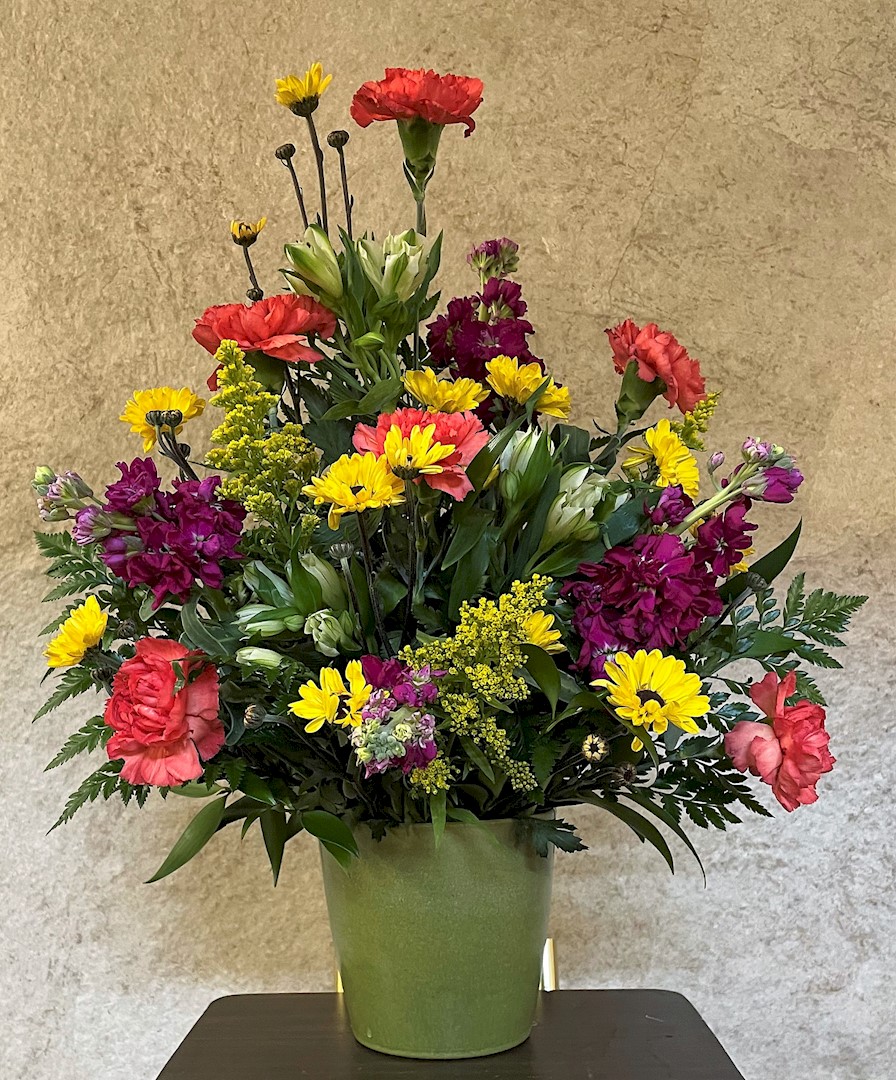 Flowers from Dorothy, Doug, and Keanan 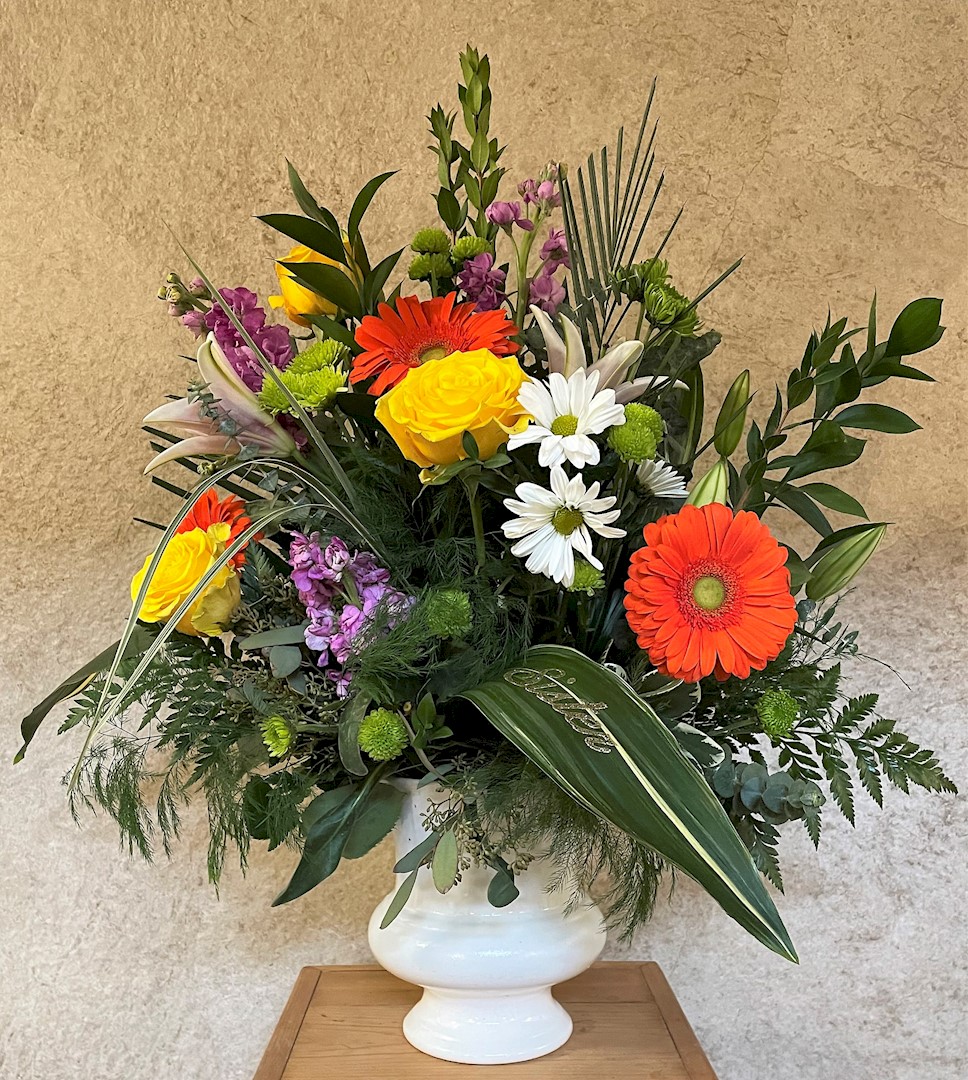 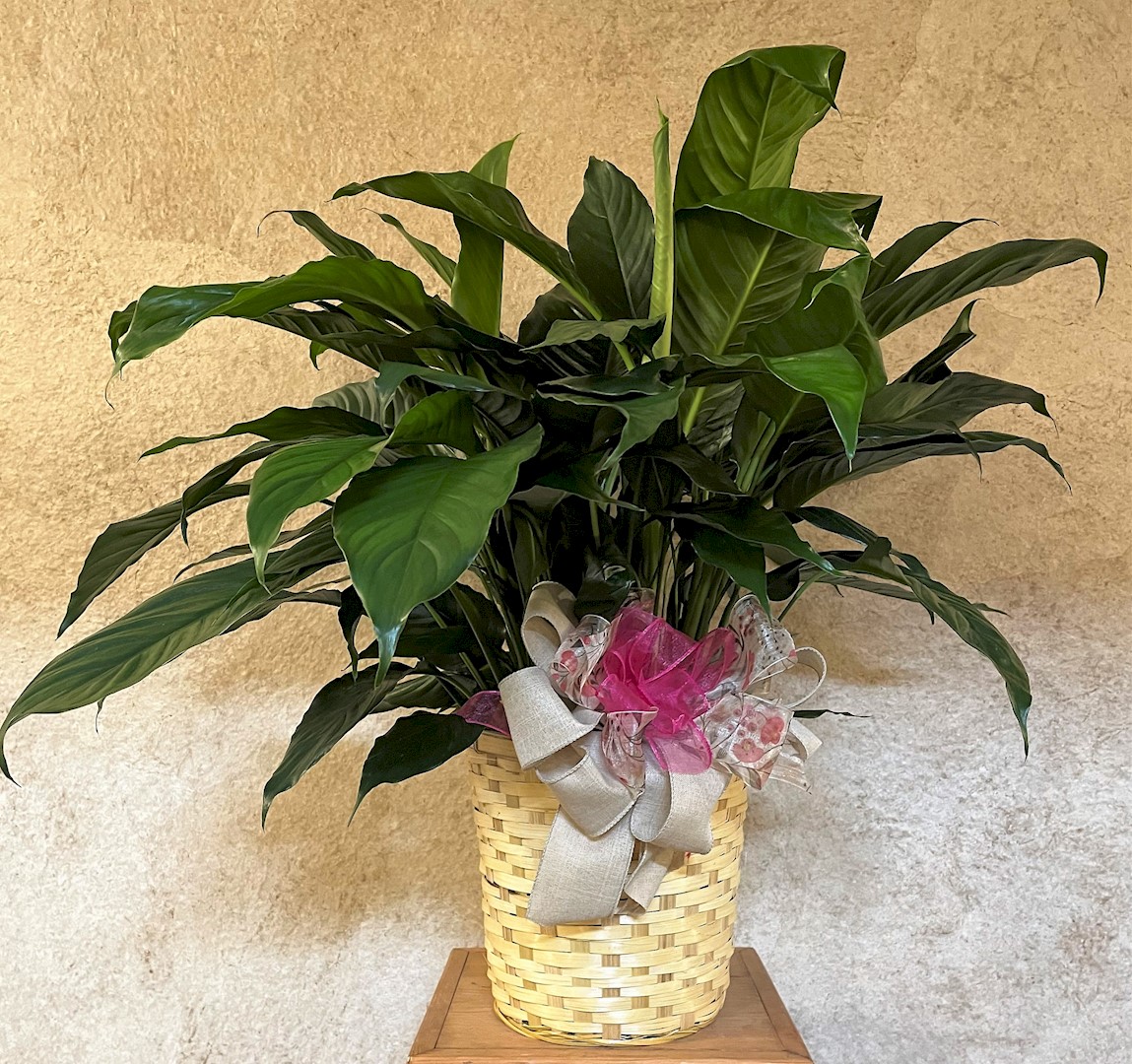 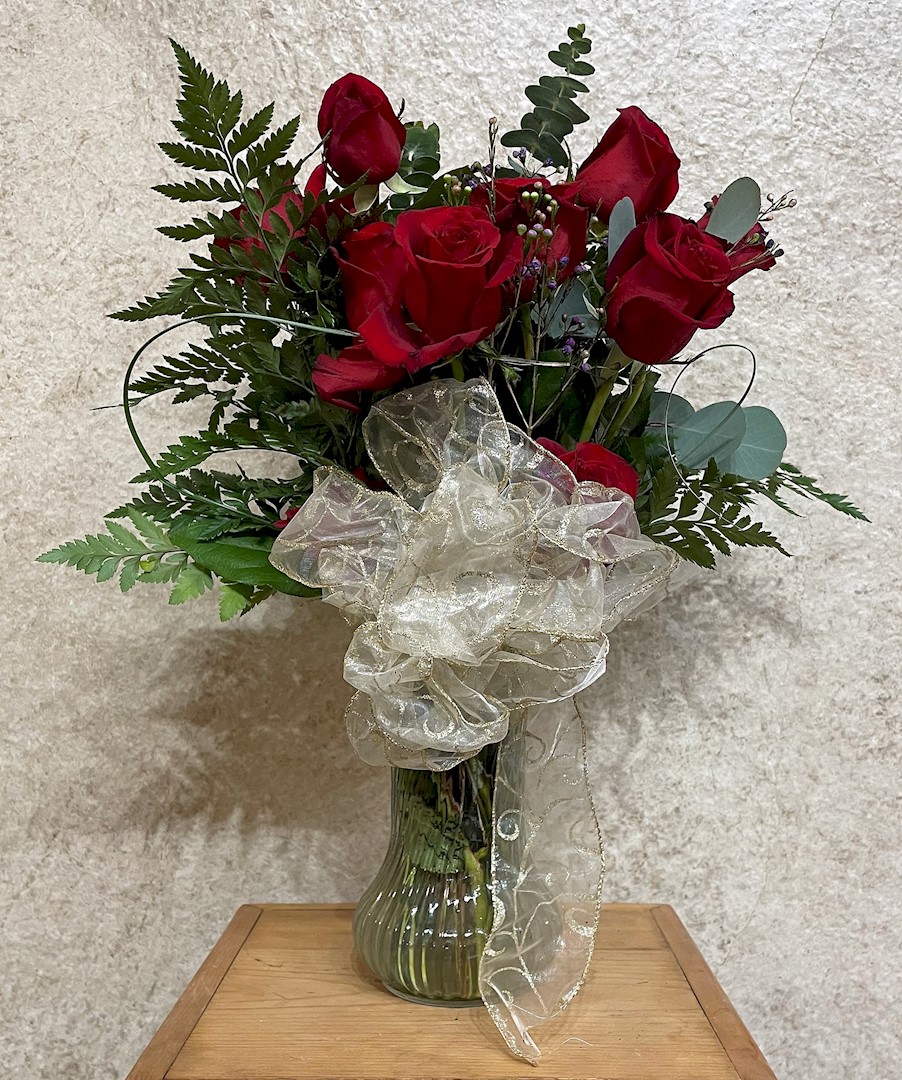 Flowers from Darlene and John Wulf and Family 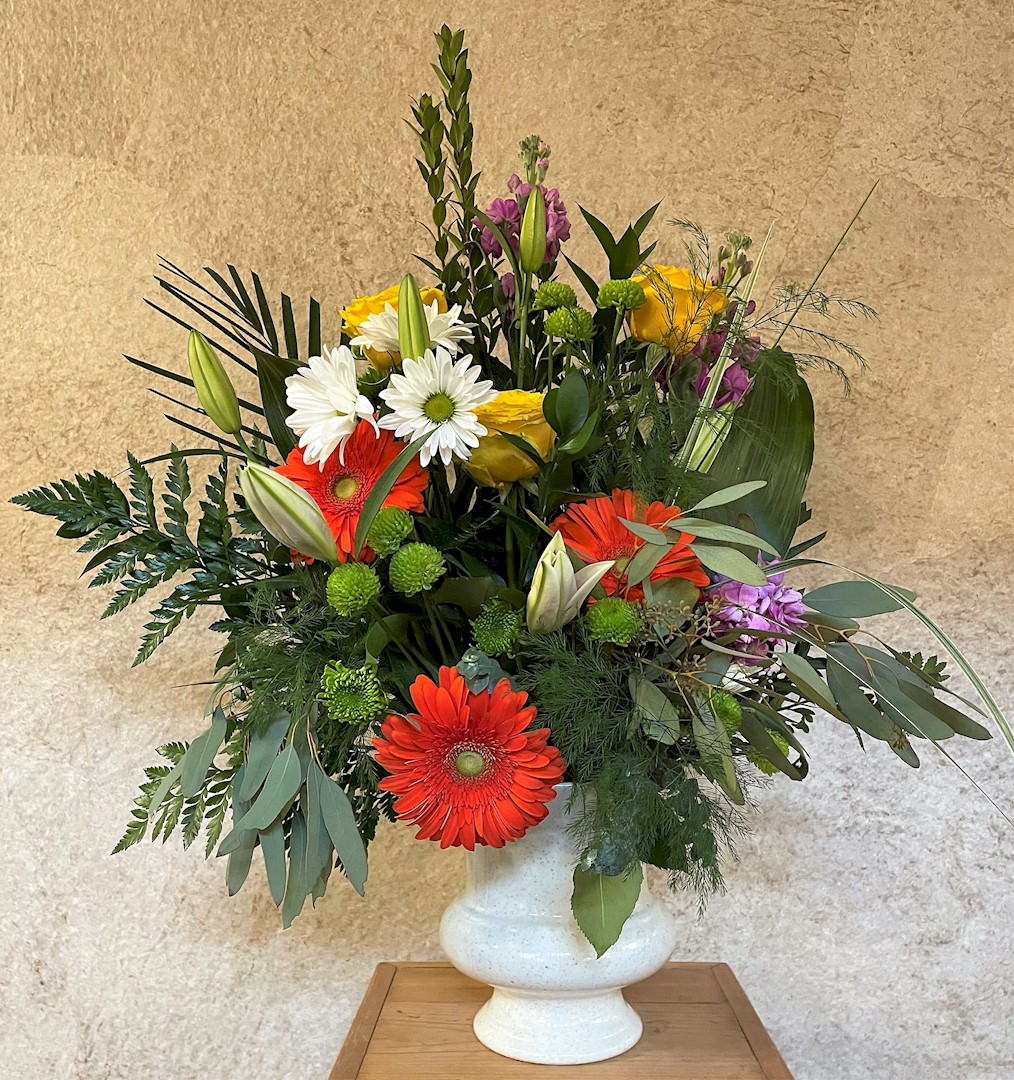 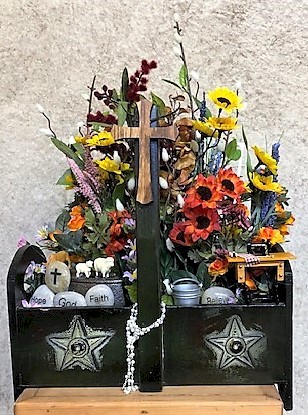 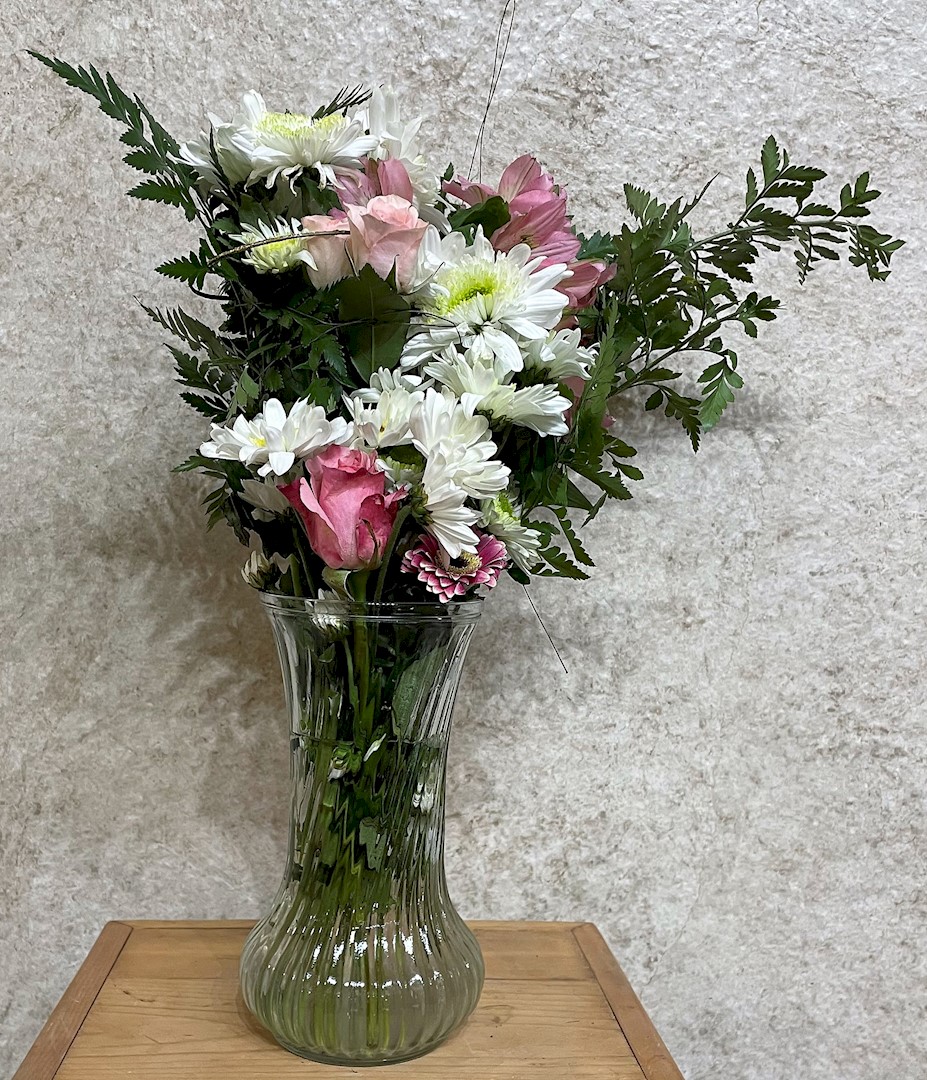 Flowers from Wade and Ward Wulf Flowers from Stacy, Cally, and Katie 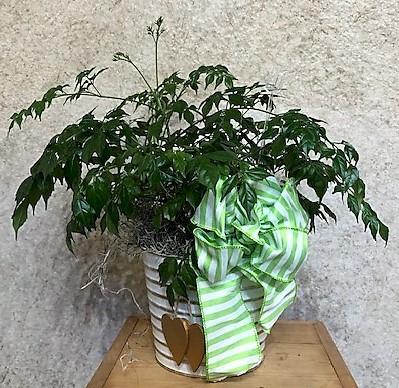