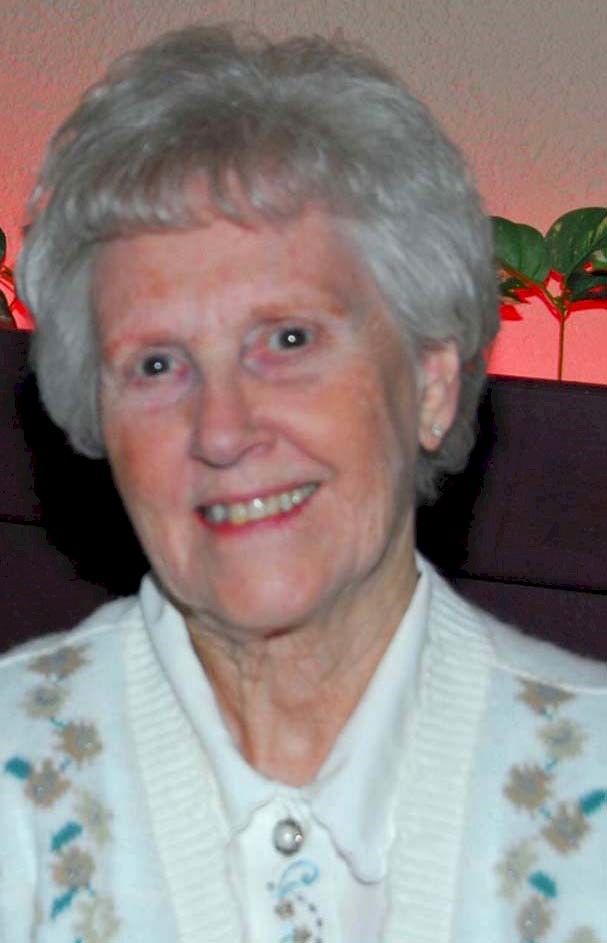 A visitation will be held from 6-7 p.m. with a prayer service at 7 p.m. on Friday, September 27, at Sacred Heart Catholic Church in Philip.

Eleanor May Johnson was born February 20, 1932, on a farm near Russell, Minnesota, the daughter of Martin and Viola (Cunningham) Johnson. She was the sixth child in a family of ten. She grew up on a farm and attended rural grade school and later Russell High School.

Eleanor was united in marriage to Arthur A. “Art” Kroetch on June 30, 1950, in Cottonwood, South Dakota. They moved to San Francisco, California, where two of their sons, Steve and Bruce, were born while Art was serving in the United States Army. After Art’s discharge in 1952, the family returned to Philip where their five other children, Mary, Barb, Jerry, Sharon, and Carol were born.

After returning to the Philip area, Eleanor followed Art with the first three children to random areas in western South Dakota as he put up hay for ranchers. While Art was haying with his crew, Eleanor was not only taking care of the children but was also feeding the haying crew out of a 14-foot camper trailer. When the time came for the children to attend school, they moved to Philip where Art & Eleanor purchased a salvage yard and operated that which eventually turned into Scotchman Industries, Inc. as it is known today.

Eleanor was a member of the Sacred Heart Catholic Church and the Sacred Heart Evening Guild Tribe #4. She was a wonderful wife and mother who loved spending time at church but also loved dancing, bowling, doing ceramics and putting puzzles together with friends. She was a friend and companion of many elderly women over the years taking them anywhere they needed to go.

Grandma Eleanor loved and cherished all of her grandchildren and great-grandchildren, always looking forward to the time she could spend with them listening to their stories. She poured out endless love to each and every one of them.

In January 2001, they retired and spent the summer months in South Dakota and the winters in Sun City, Arizona, traveling to their children’s homes in between.

Grateful for having shared her life with her children, she is survived by her children Mary (Richard) Arnold, of Colorado Springs, CO, Barb (Gerry) Rislov, of Philip, SD, Jerry (Karen) Kroetch, of Philip, SD, Sharon (Michael) Scozzaro, of Chandler, AZ, and Carol (Dan) Asheim, of Rapid City, SD; two daughters-in-law, Karla Kroetch and Linda Kroetch, both of Philip, SD; 20 grandchildren; 41 great-grandchildren; two brothers, Dick (Marlys) Johnson of Congress, AZ, and Darrel (Karen) Johnson of Balaton, MN; and host of other relatives and friends.

A visitation will be held from 6-7 p.m. with a prayer service at 7 p.m. on Friday, September 27, at Sacred Heart Catholic Church in Philip.

Mass of Christian Burial will be held at 10:00 a.m. Saturday, September 28, at the Sacred Heart Catholic Church in Philip with Father Gary Oreshoski as celebrant assisted by Deacon Lloyd Frein. 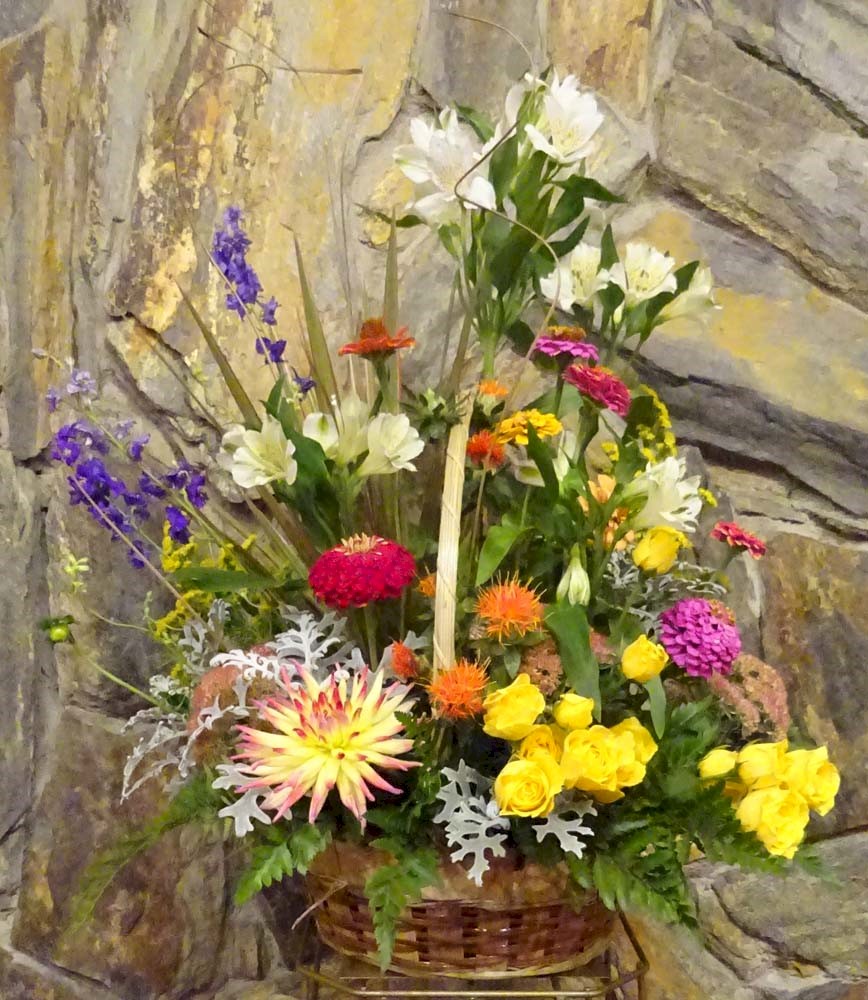 Flowers from Dr. Bockwoldt, Dr. Taylor and the Gang 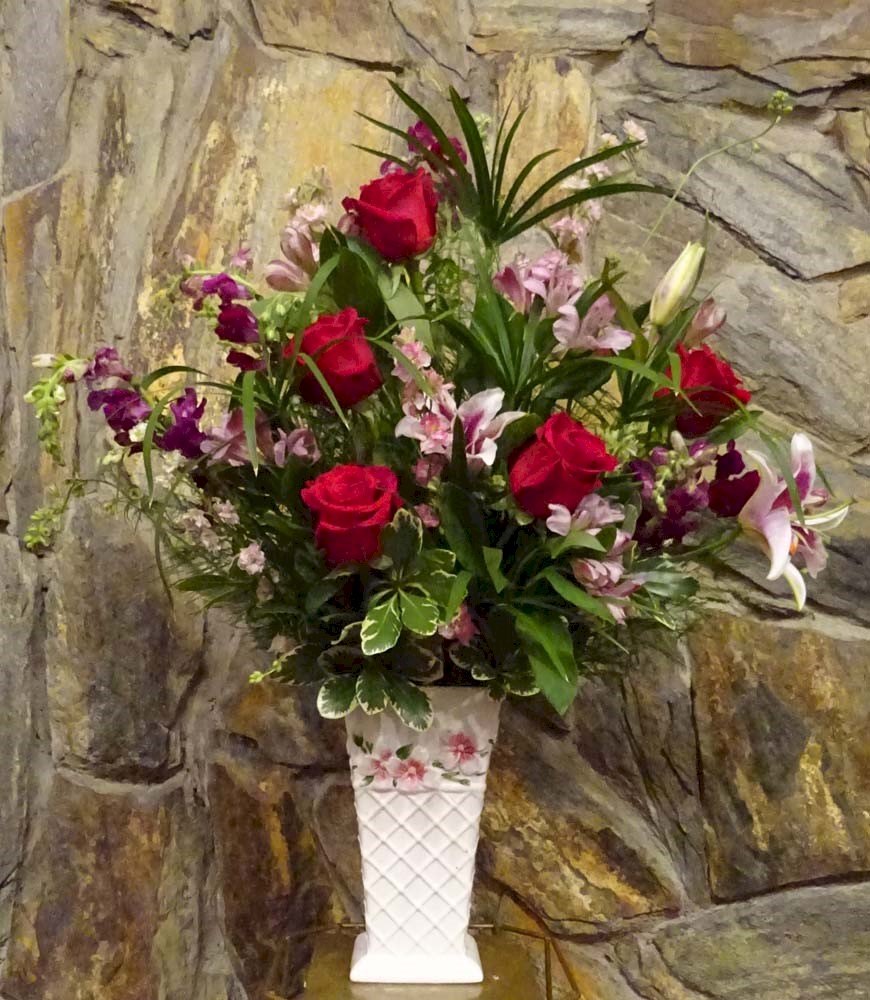 Flowers from The D'Alexander Families 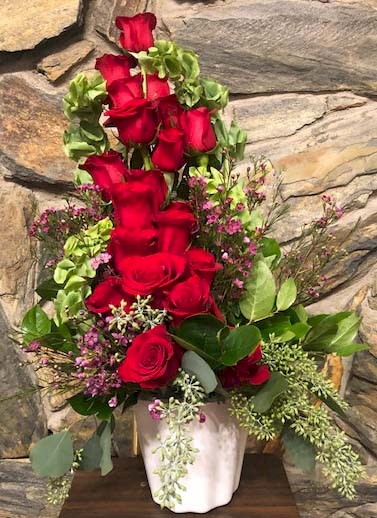 Flowers from All the Grandkids 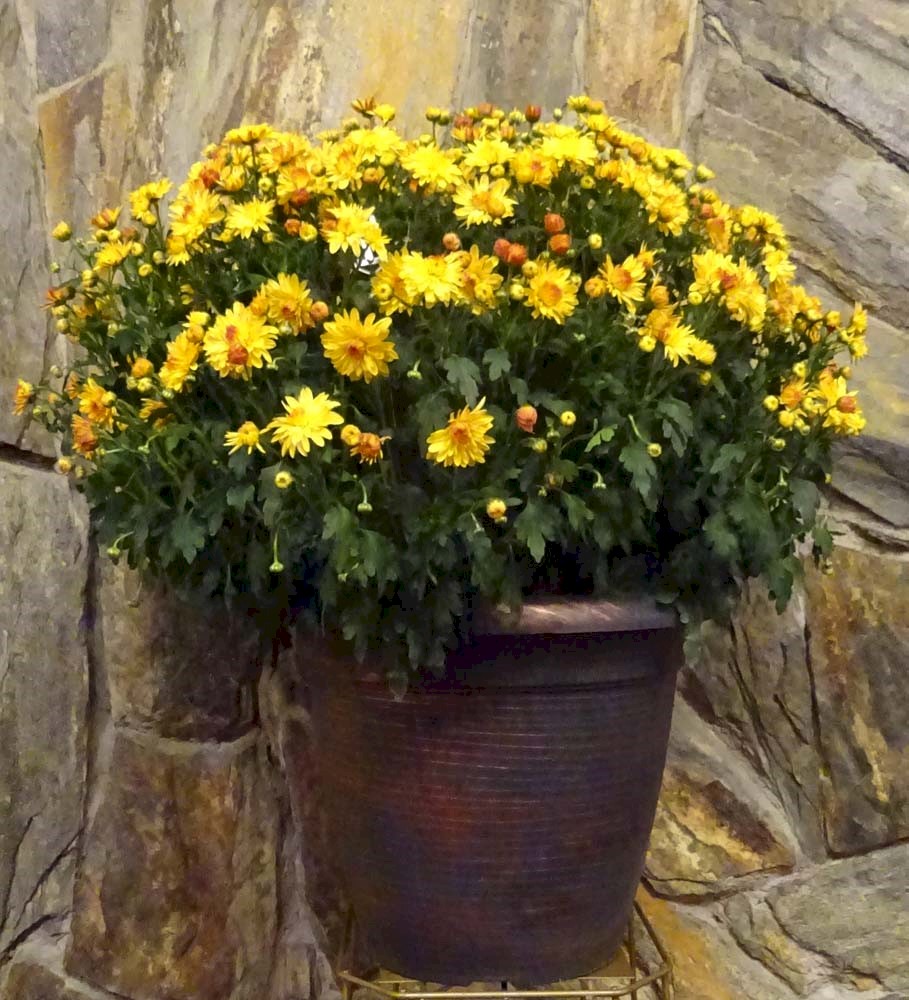 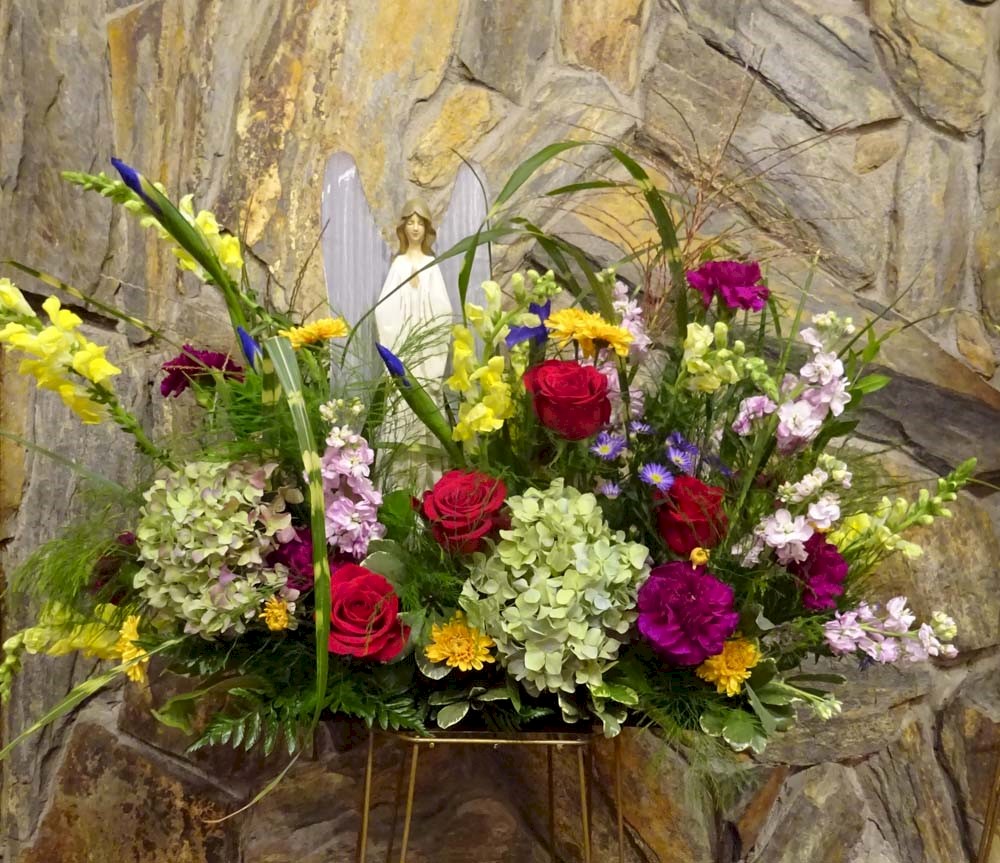 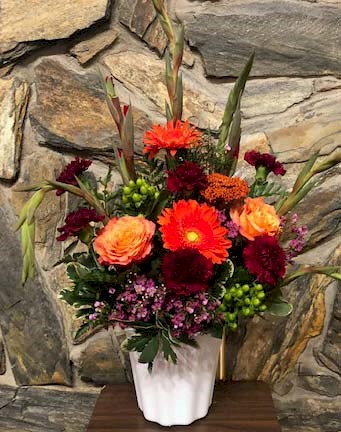 Flowers from Heidi and Craig Burns and Boys 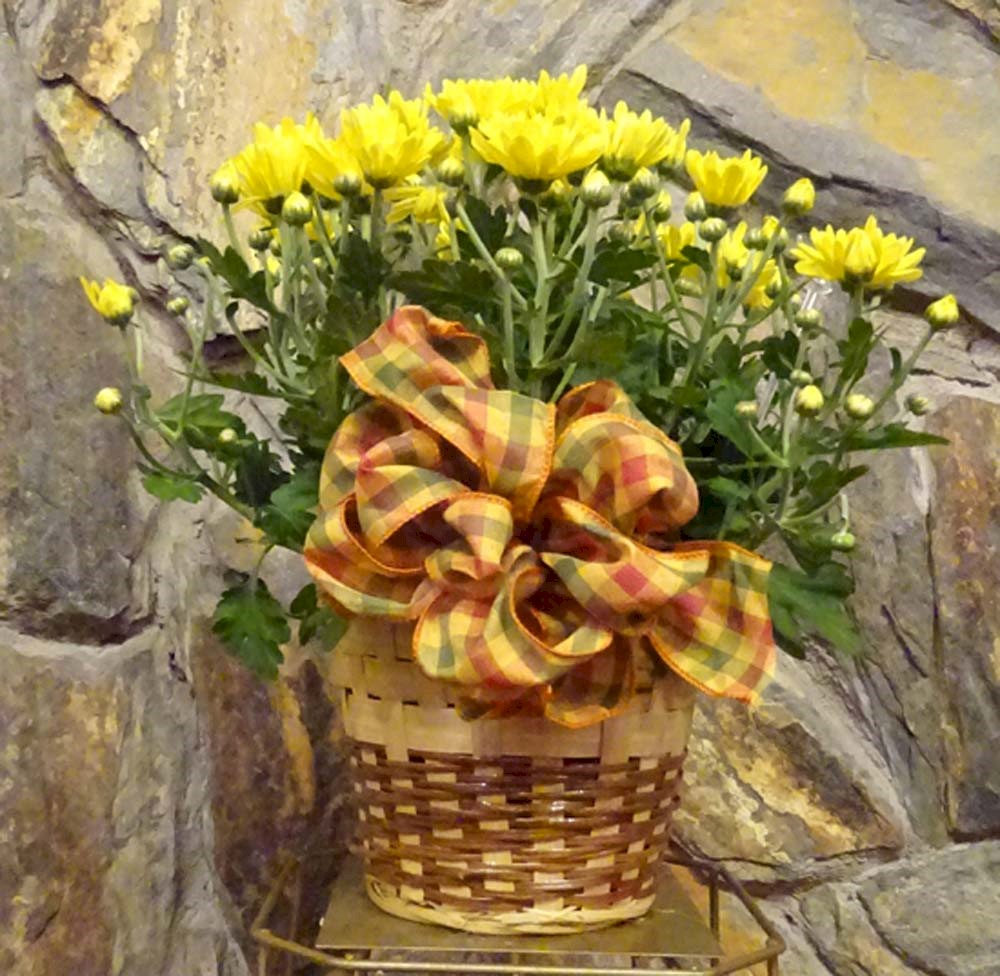 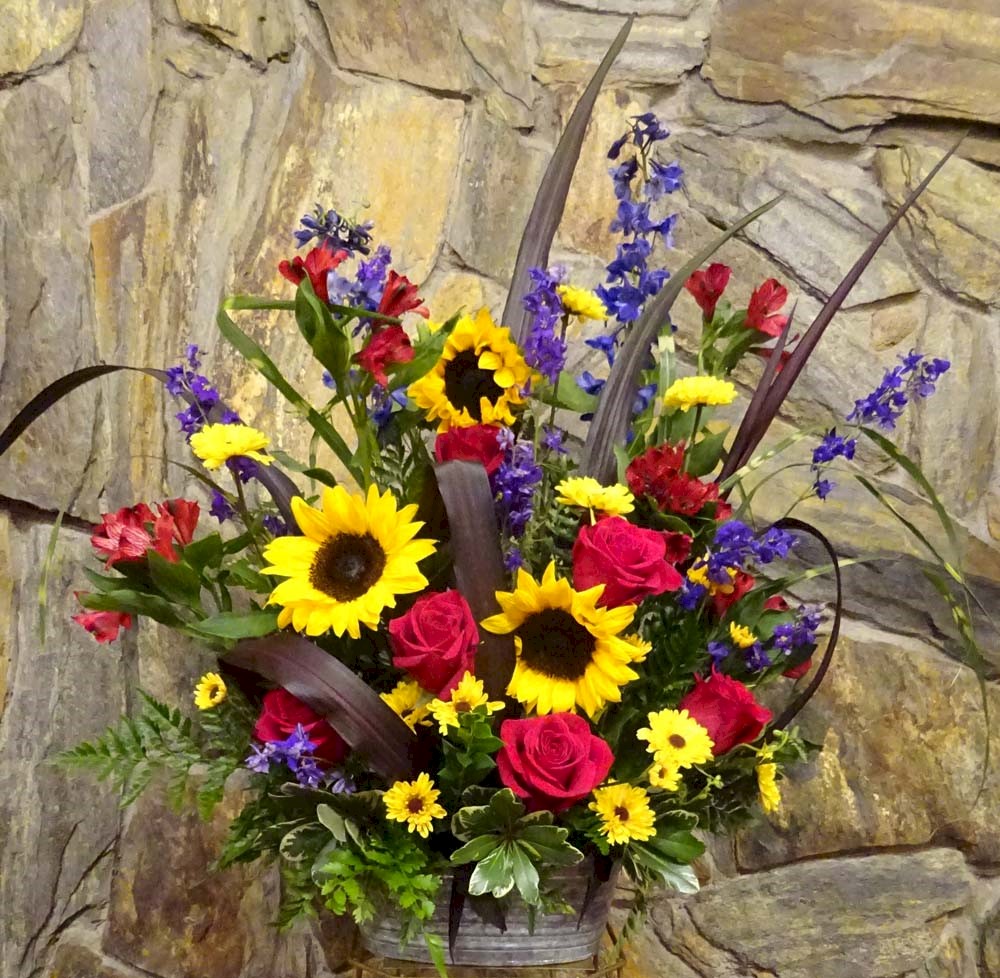 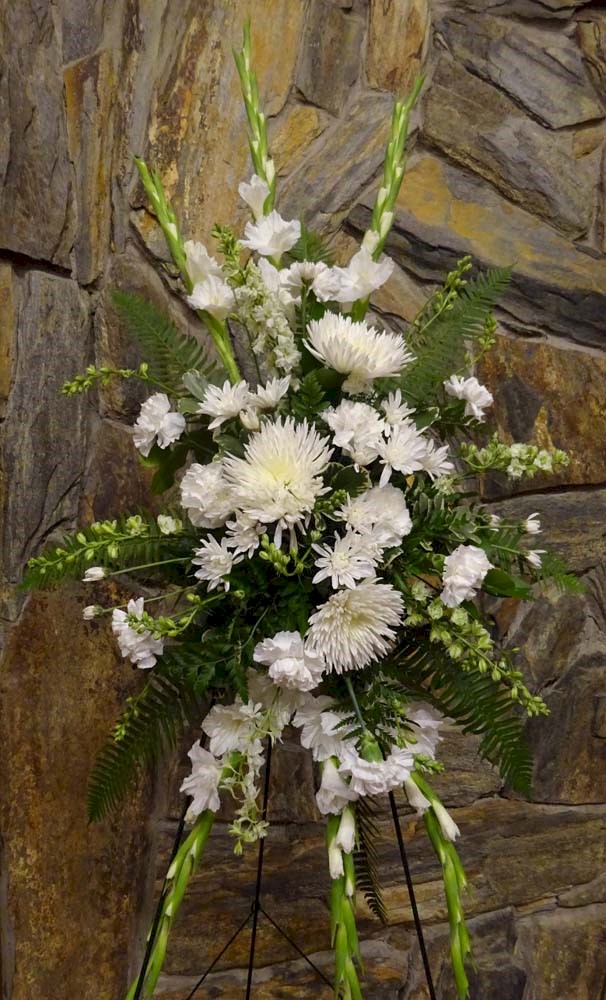 Flowers from The Singley Family Jimmy, Taylor, Patrick and Mary 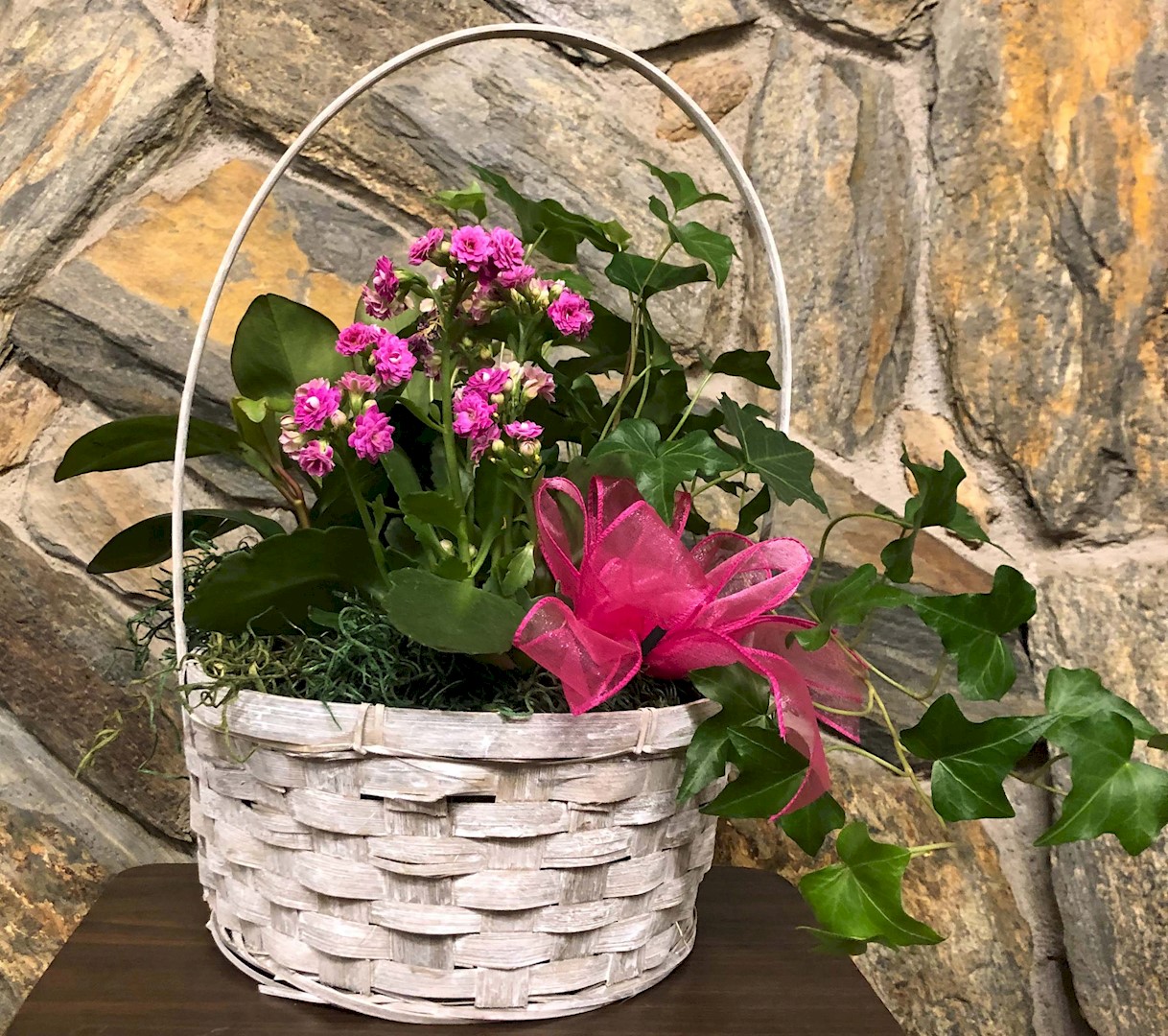 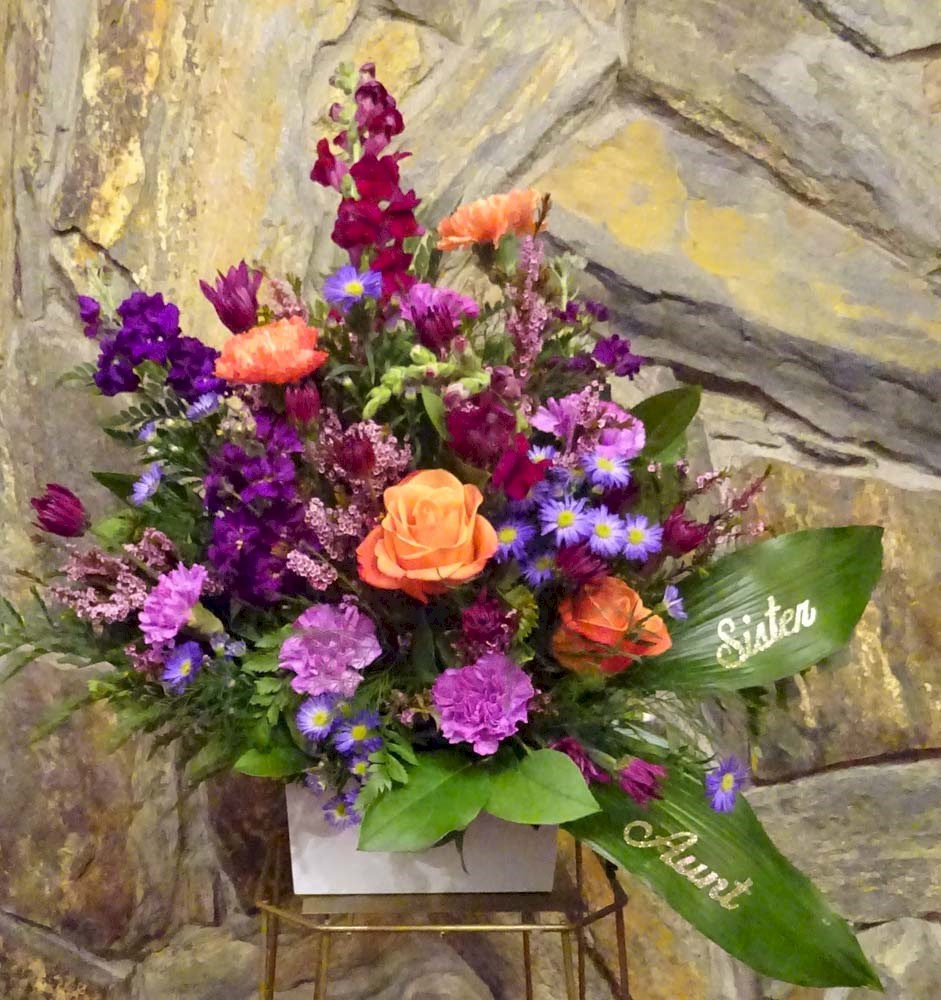 Flowers from Darrel, Karen and Families Dick, Marlys and Family 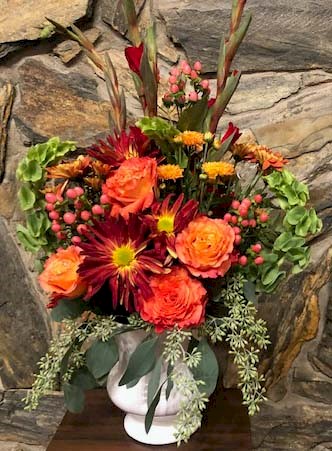 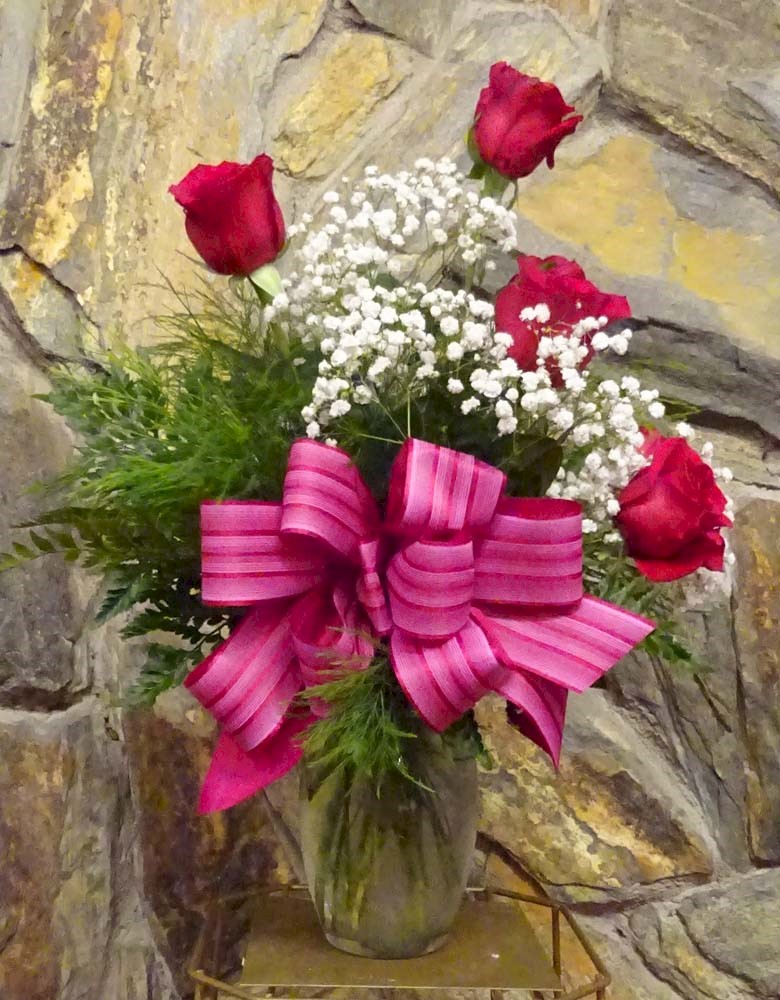 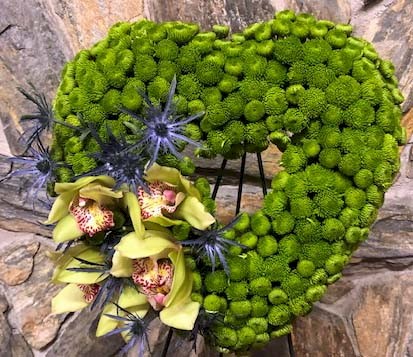 Flowers from All the Great-Grandkids 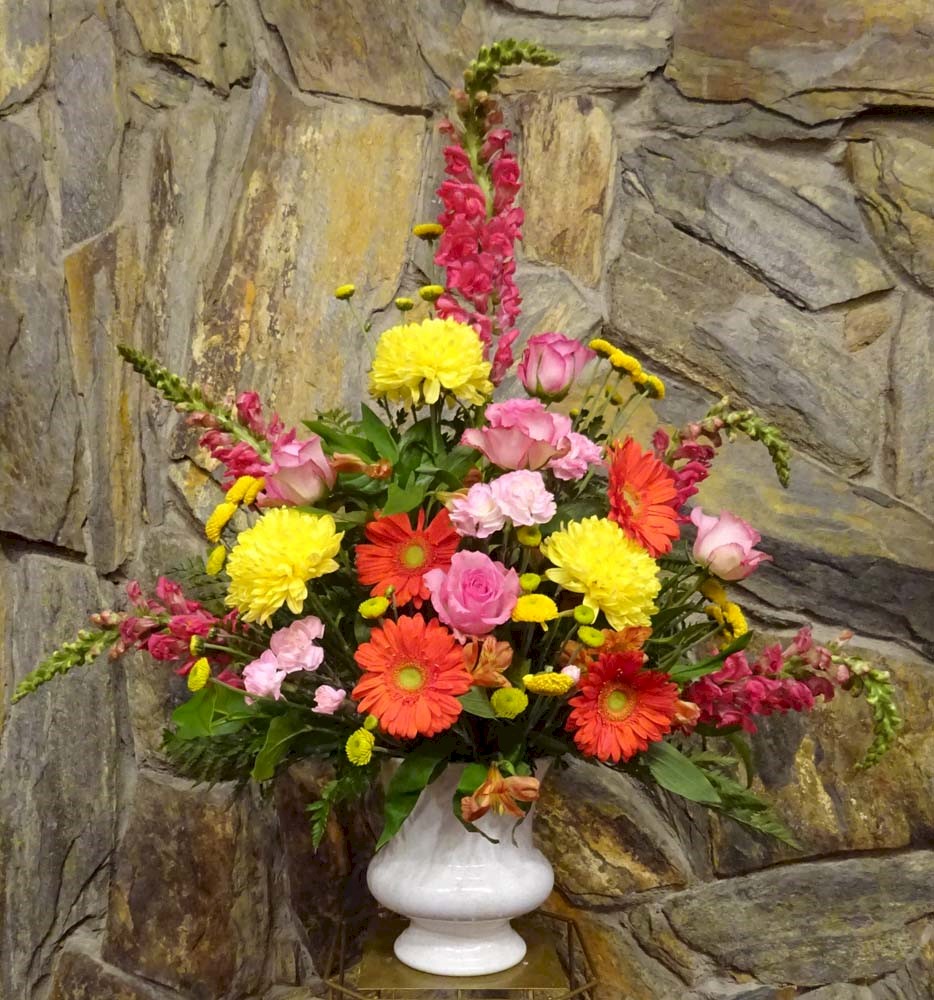 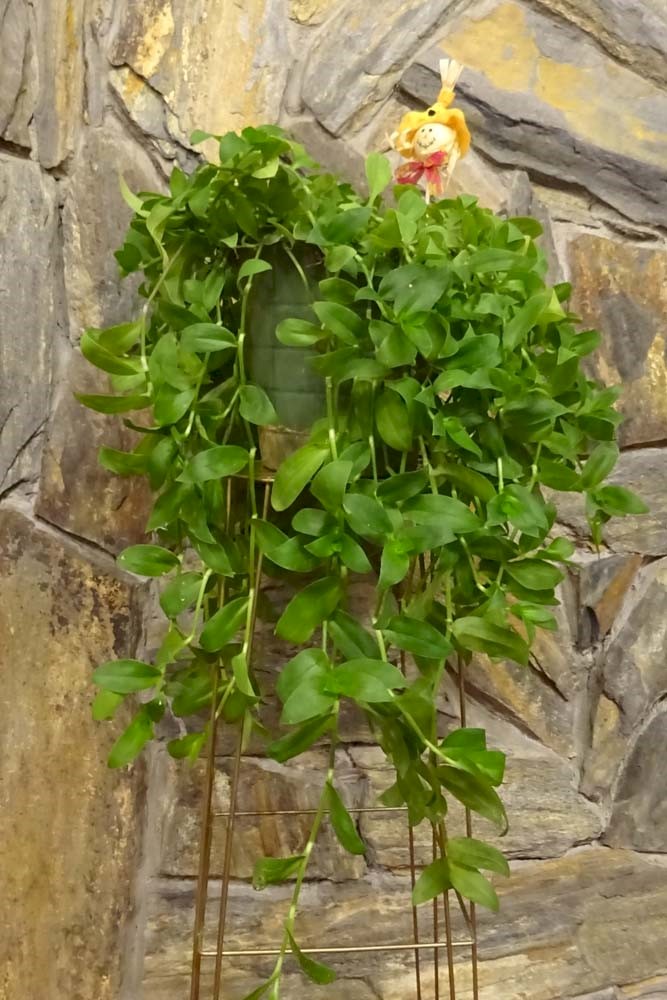 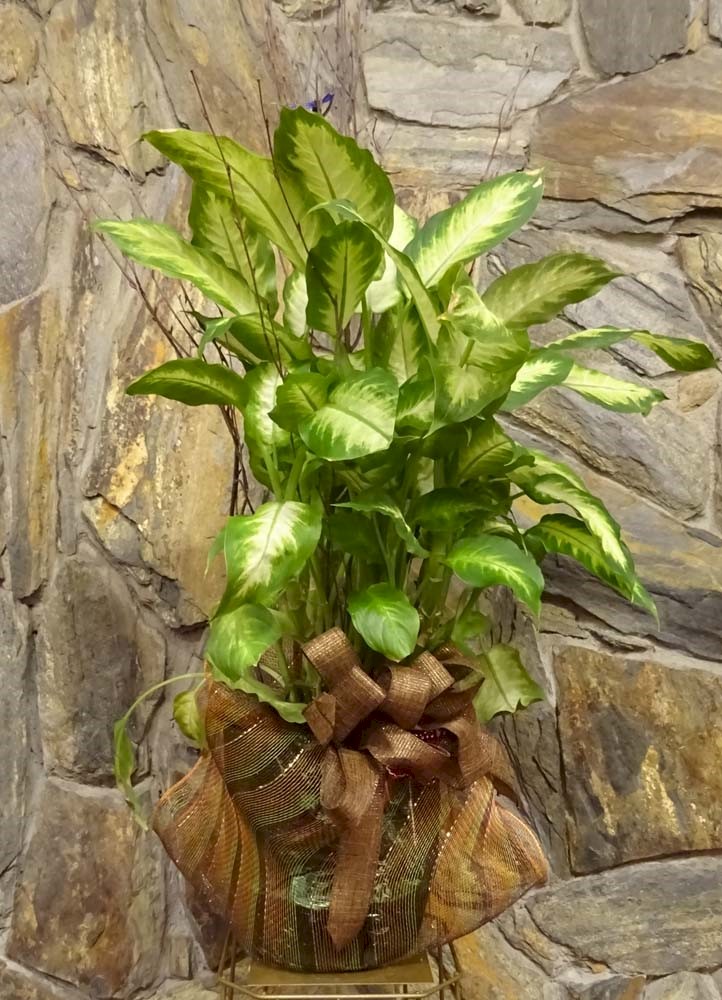 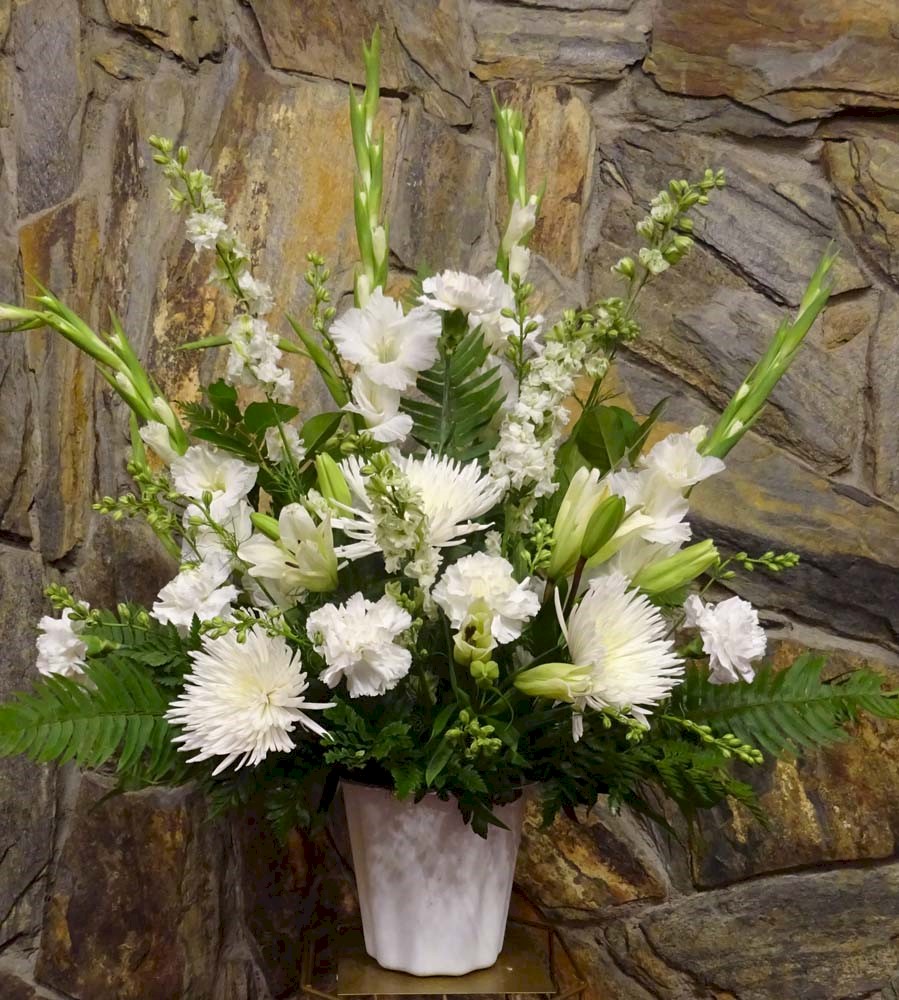 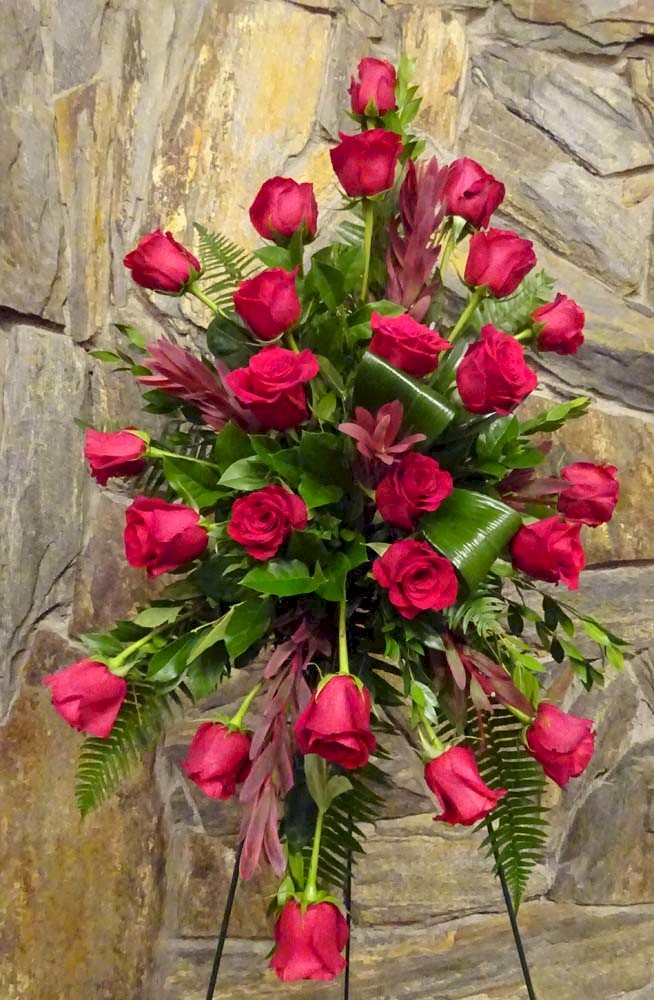 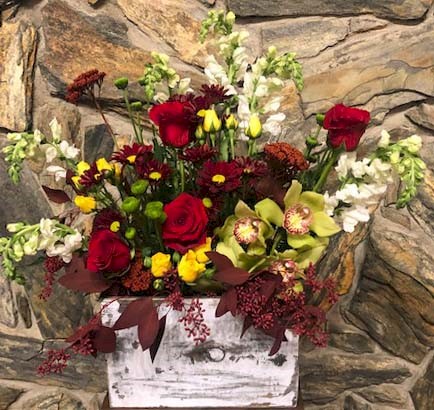 Flowers from Don, Jerry, Marie, and all Steakhouse employees 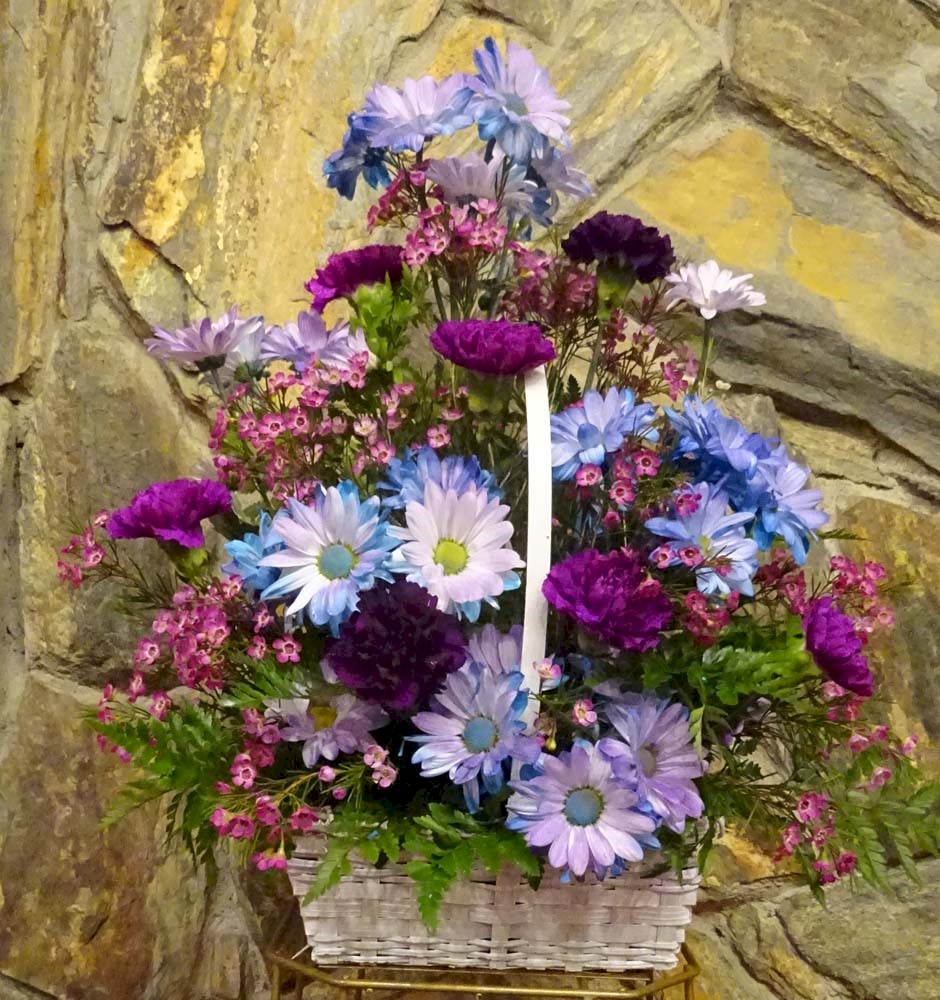 Flowers from Trey Lusk and Family