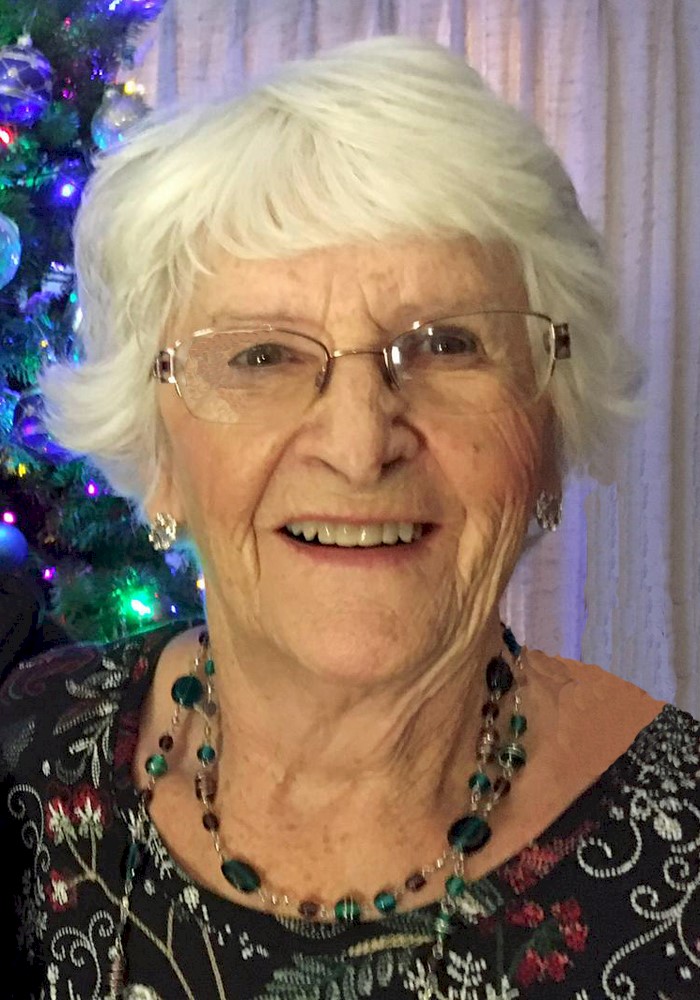 of Midland, South Dakota, died on Wednesday, October 30, 2019 at the Hans P. Peterson Memorial Hospital in Philip at the age of 78

Sally Ann Nemec was born November 7, 1940, in Pierre, South Dakota, the third of six children born to Ernest and Bessie (Sheeley) Nemec. She attended school in Midland and graduated in 1958. She was homecoming queen her senior year.


After Sally graduated, she packed up her Opal went to airline school in Nebraska. Because of the airline strike, she moved to Jasper, Indiana, to work for a radio company. Soon she moved back to Midland and went to nursing school in Pierre to be an LPN. It’s there that she met Don on a substitute blind date. They were married on February 11, 1961, in Midland, SD, on a bright, sunny 60-degree day! They raised four children. They were her pride and joy, unique in their own way.


Sally worked for her brother Ernie at Ernie’s Building Center for many years while her children attended school in Midland.  She knew every little thing that someone could possibly ask for at a hardware store, even if they asked for that thingamajig.


Don and Sally began polka dancing many years ago. It took a little work to teach Don, but they soon became graceful dancers and met many, many friends over the years.


Sally could not give up her love for the medical field and worked very hard to become an EMT and was involved in the Midland Ambulance Service for many years. She was nominated EMT of the Year in 2007.


Sally and Don enjoyed traveling and visiting friends and family. She and Don went on a polka cruise and attended many polka fests. She enjoyed the PBR with Rory and attending plays with her daughters, granddaughters, and great granddaughters; and enjoyed a Vikings game and a Twins game.


Sally was preceded in death by her parents; a grandson Dylan Ehlers; a granddaughter Cassidy Cook; a son-in-law Morgan Cook; a sister Teresa McLaughlin; and two brother-in-laws Mac McLaughlin and Johnny Fosheim.


A memorial will be set up for “Pens & Pads from Sally” to provide baskets at hospitals and waiting rooms for donations of pens, notepads, sticky notes. 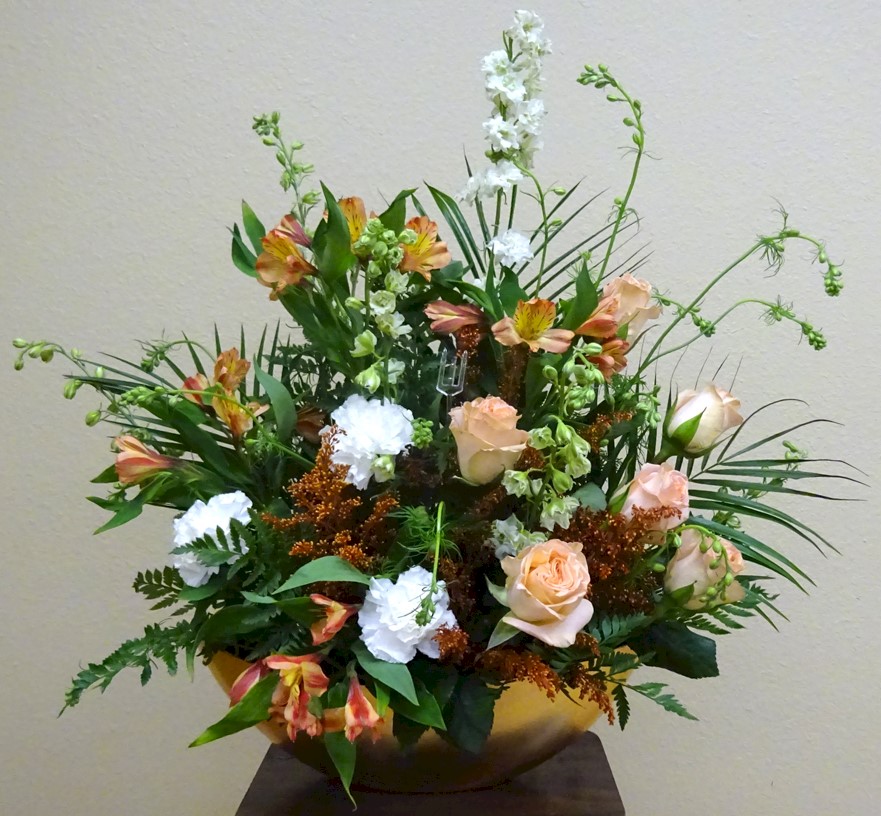 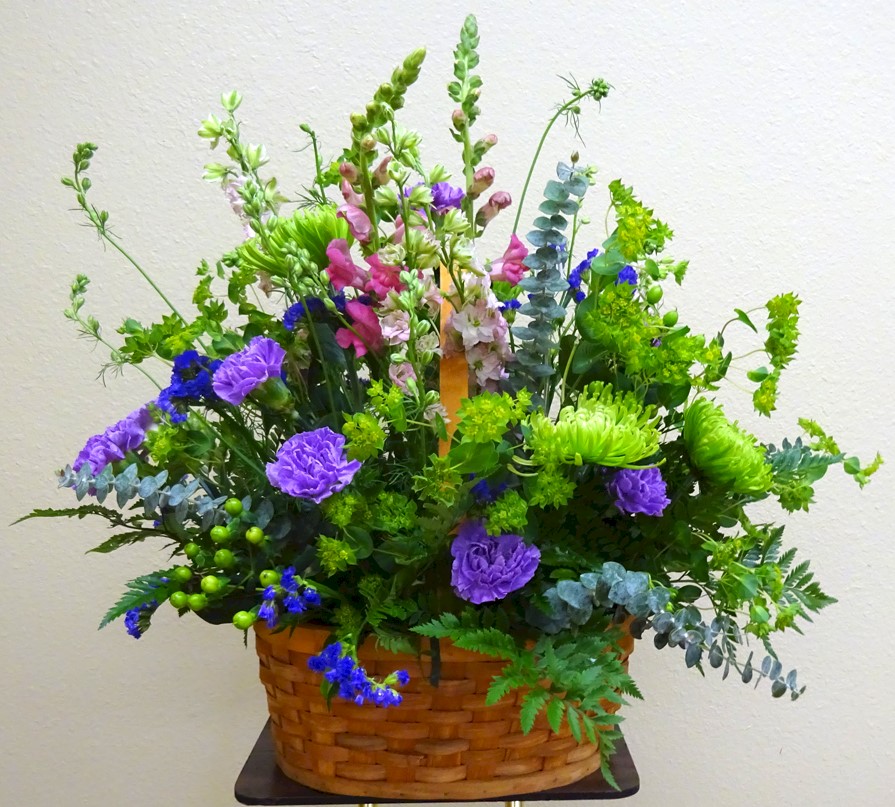 Flowers from The Oleson, Nordstrom, and Selleck Families 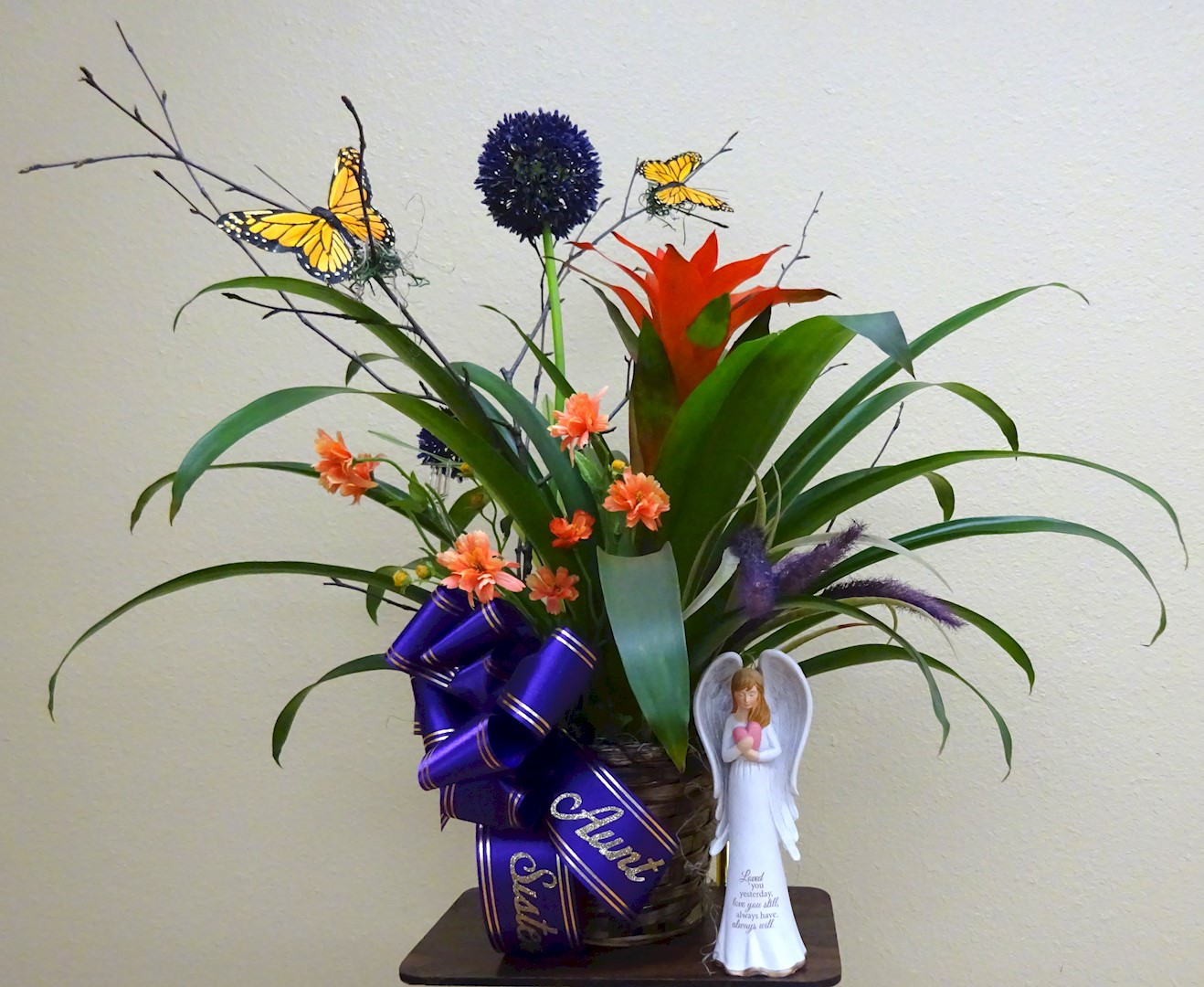 Flowers from "Sister" "Aunt" - Judy Fosheim and her families 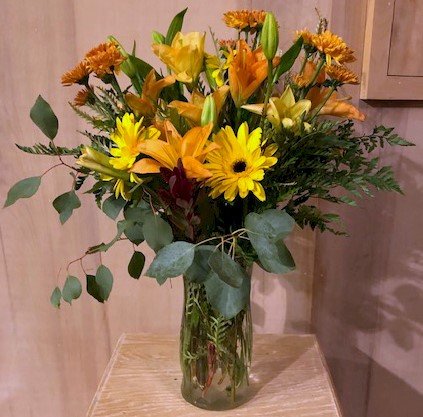 Flowers from The Philip Hospital Staff 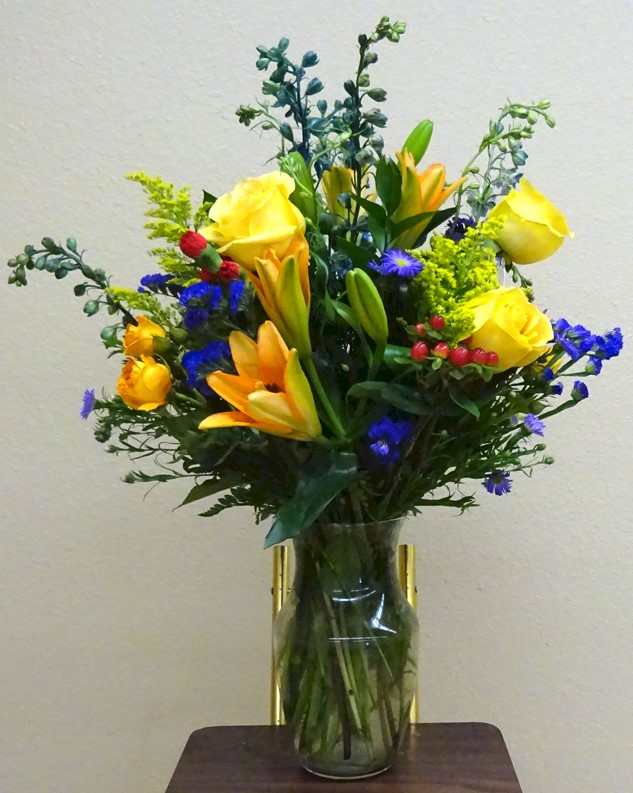 Flowers from Nancy and Dean 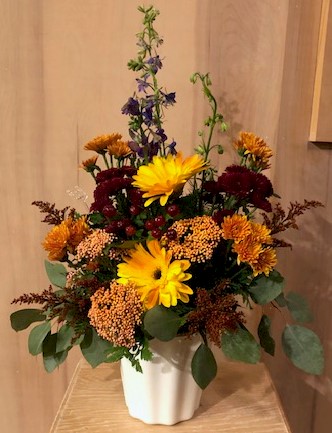 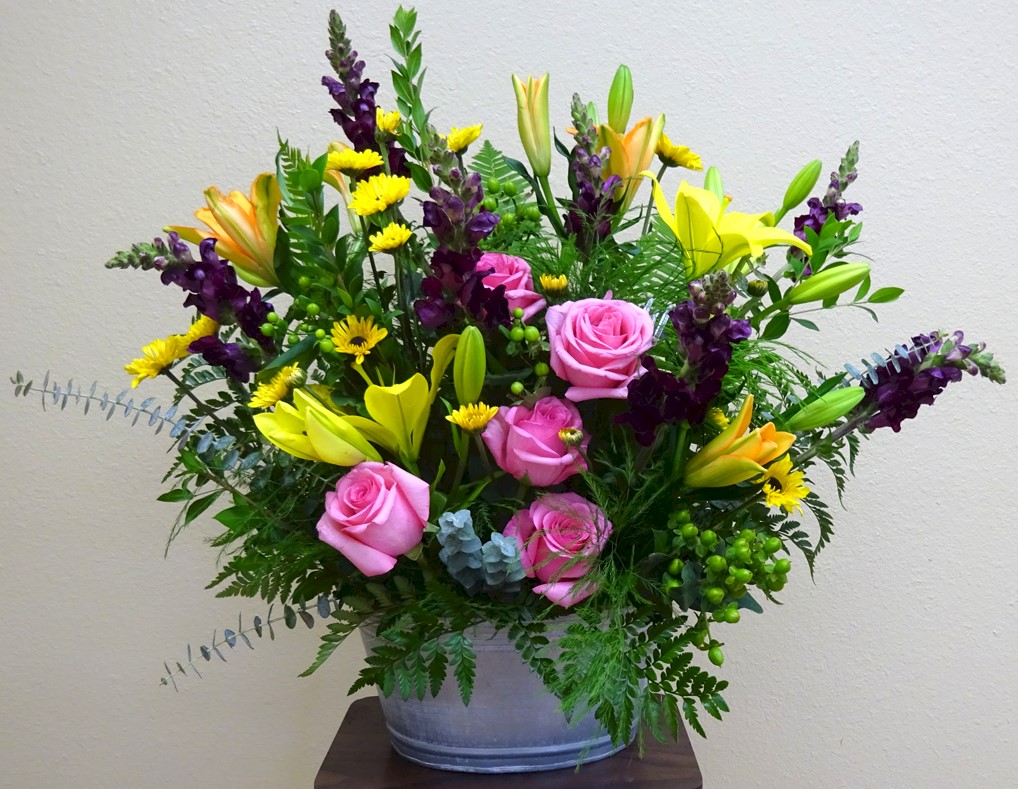 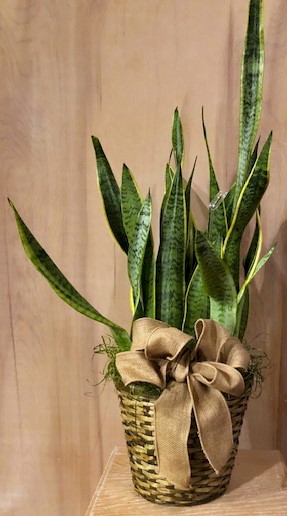 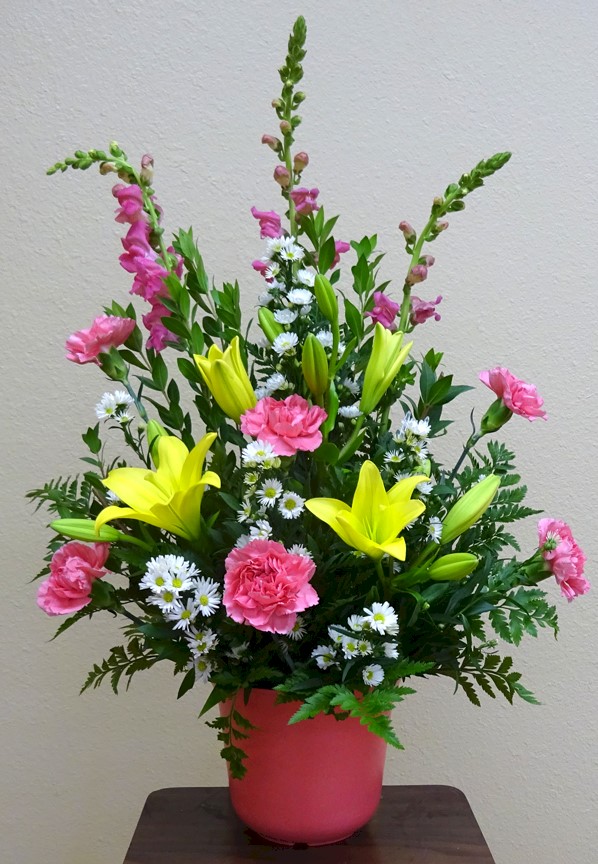 Flowers from Ernie and Laurel Nemec; Randy and Holly and Family; Terry and Laura and Family; Rick and Sue and Family; Barby and Todd and Family; and Becky, Rob, and Josiah 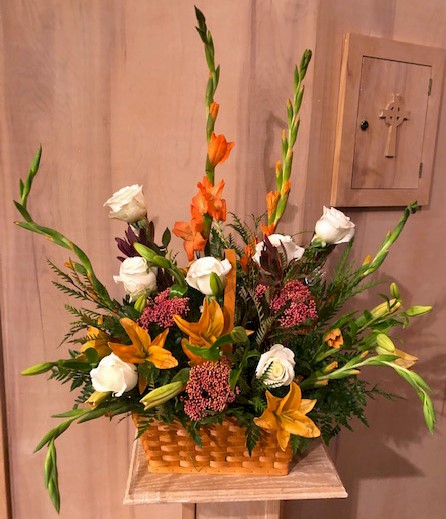 Flowers from Midland Food and Fuel - Clint and Brenda Jensen 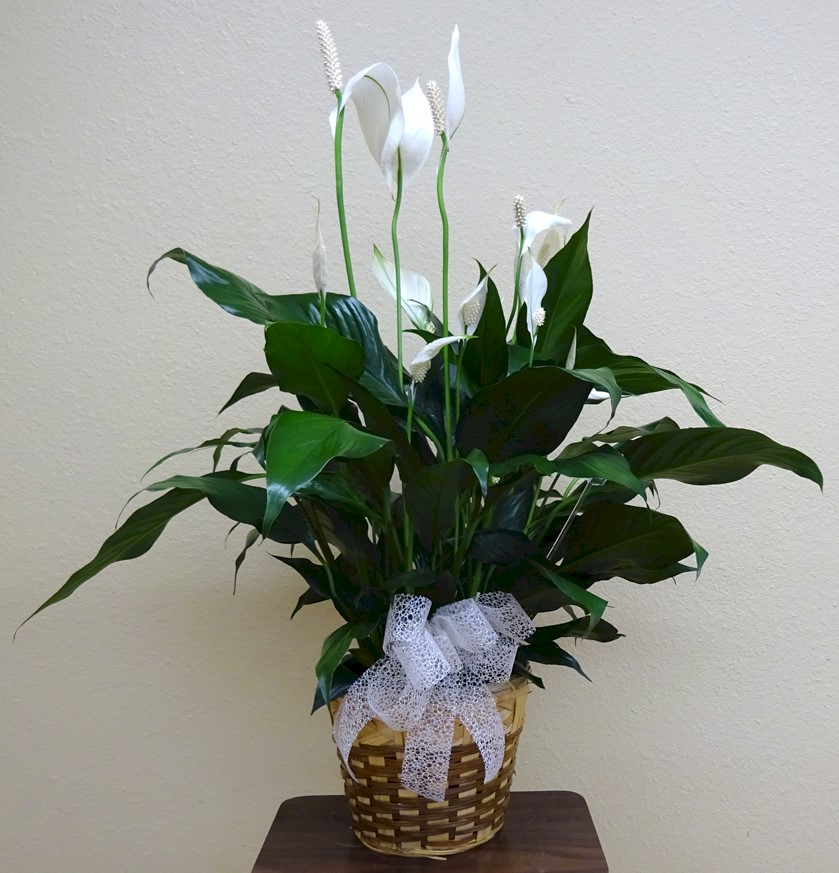 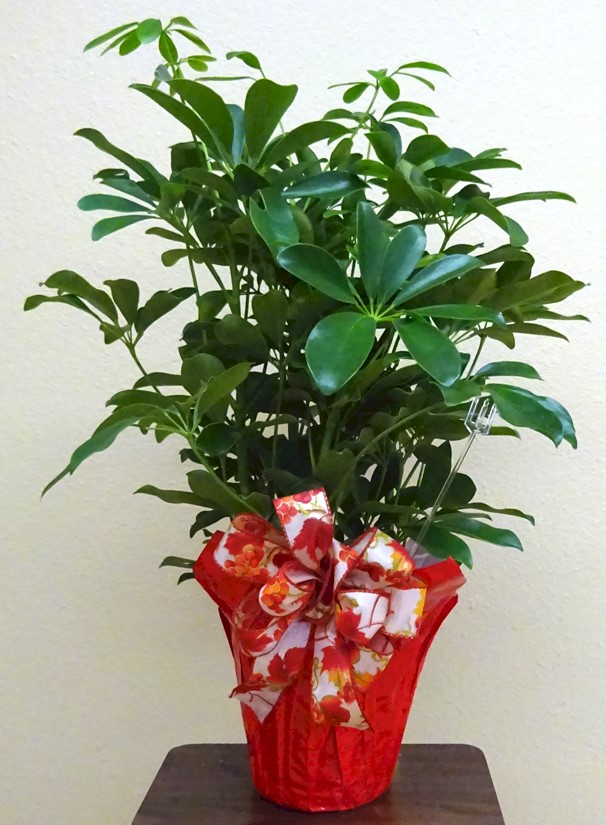 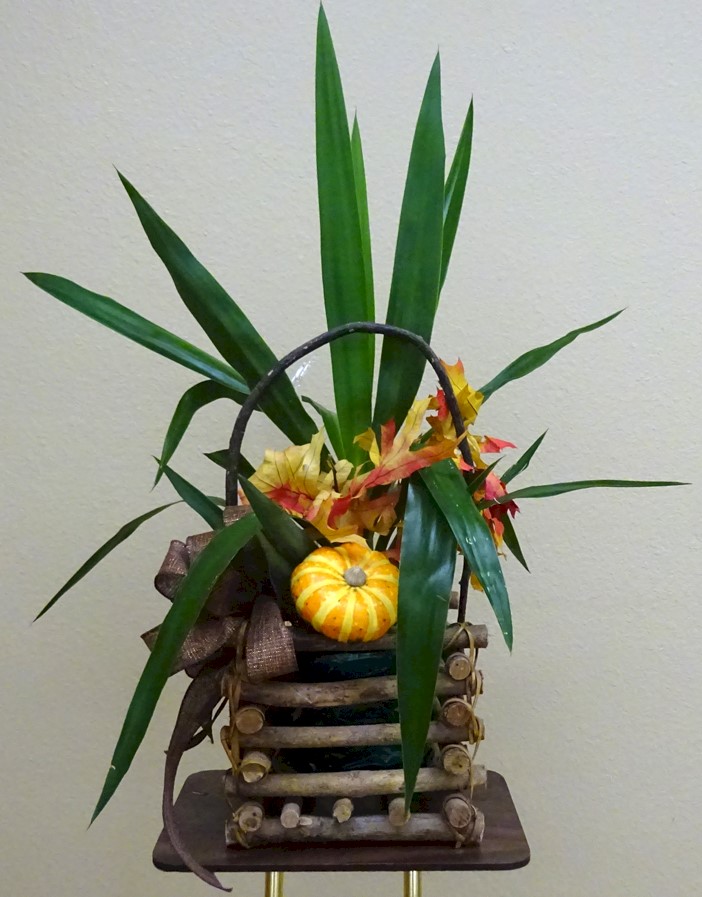 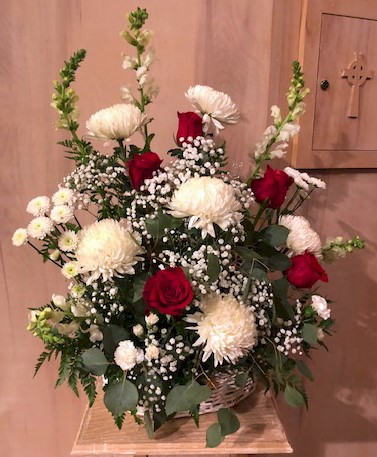 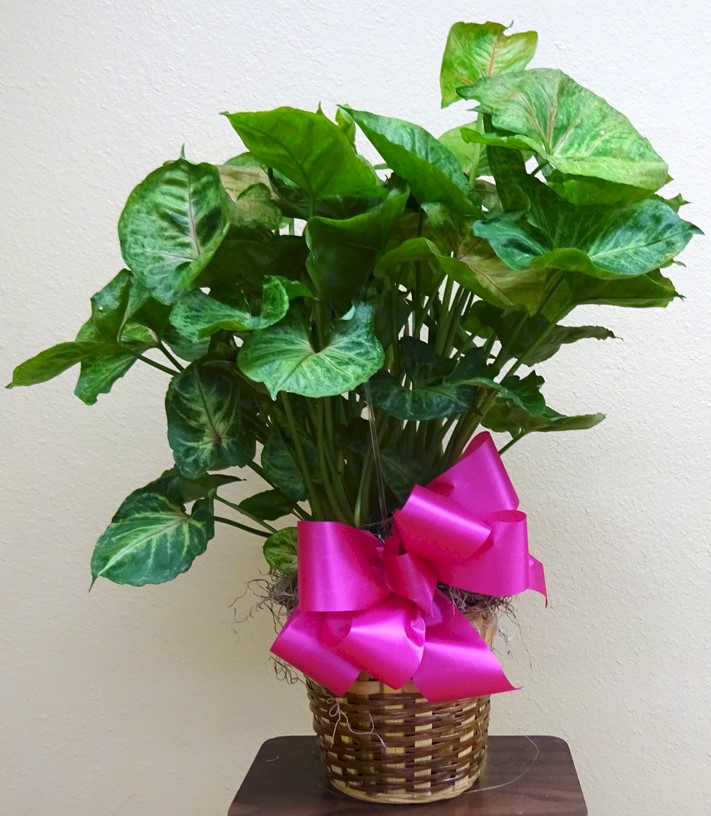 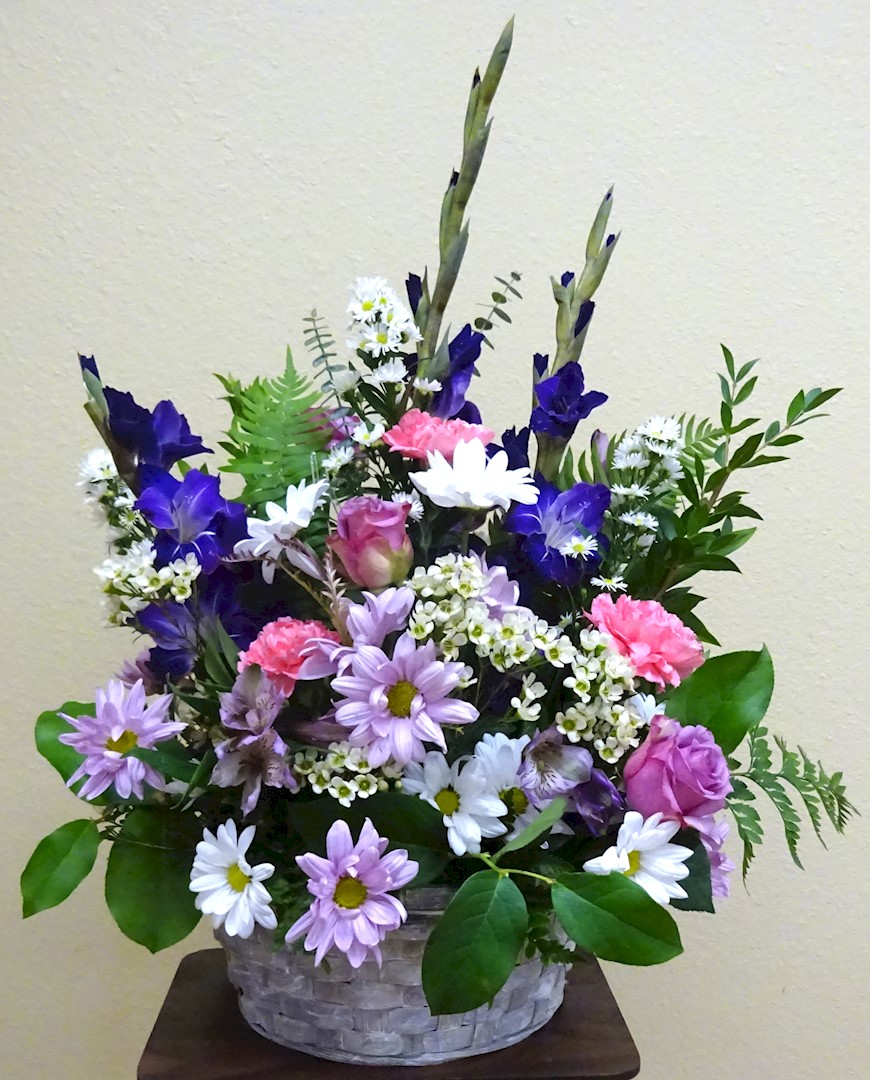 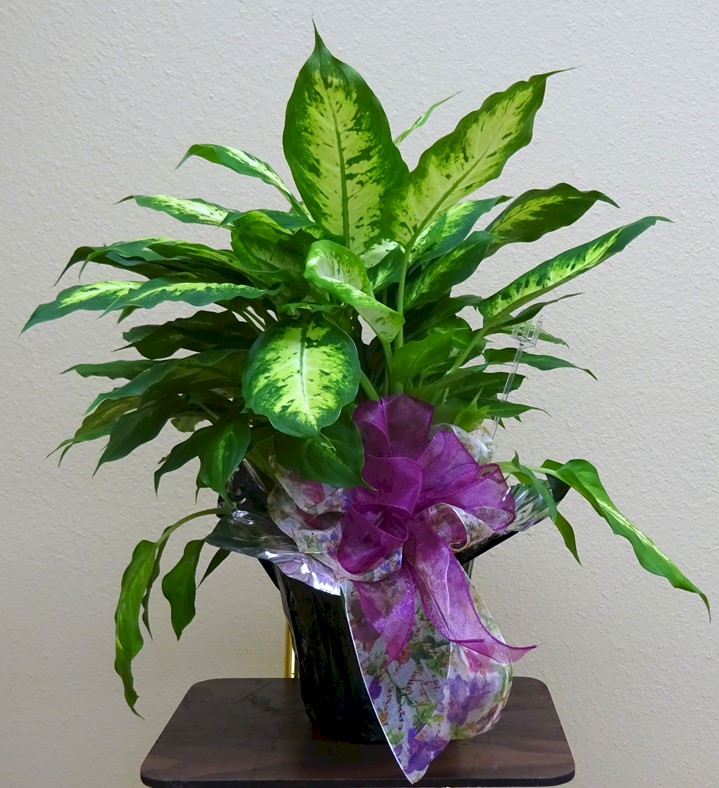 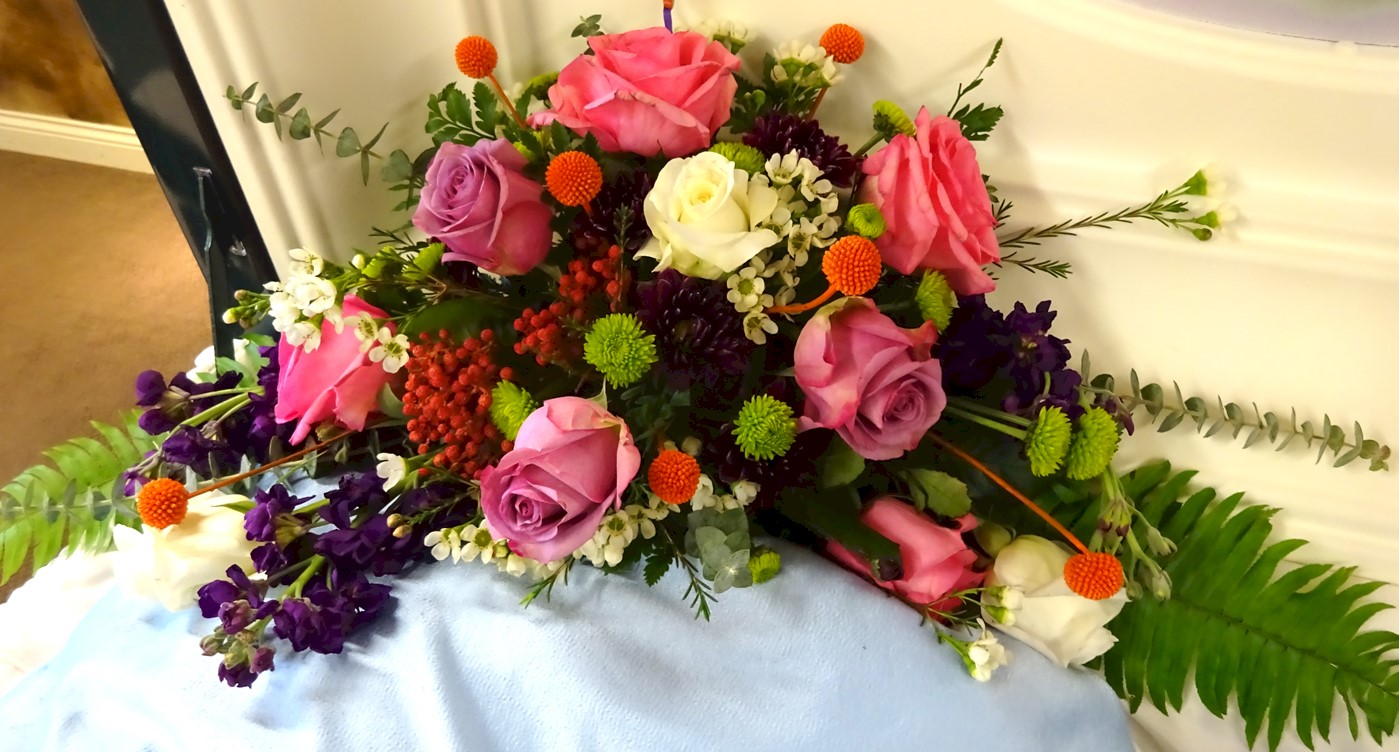 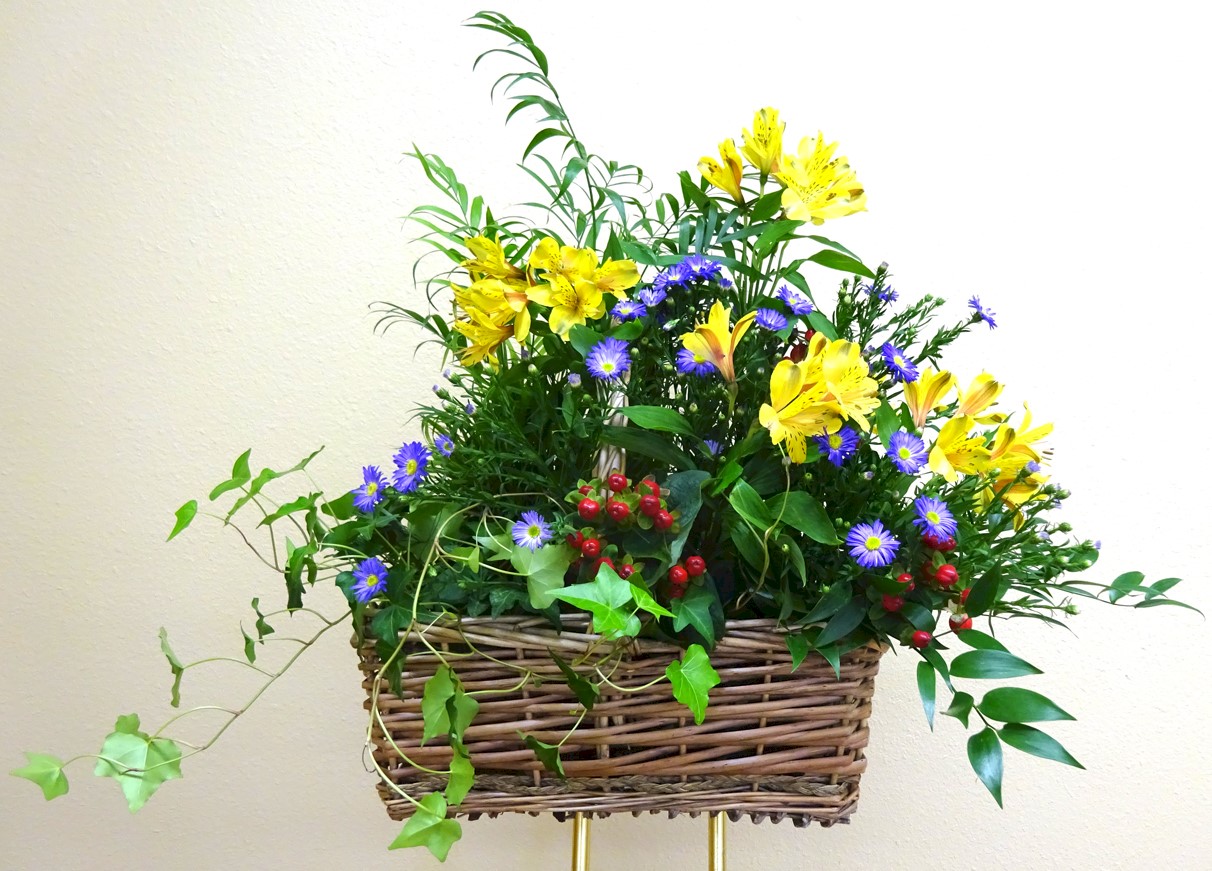