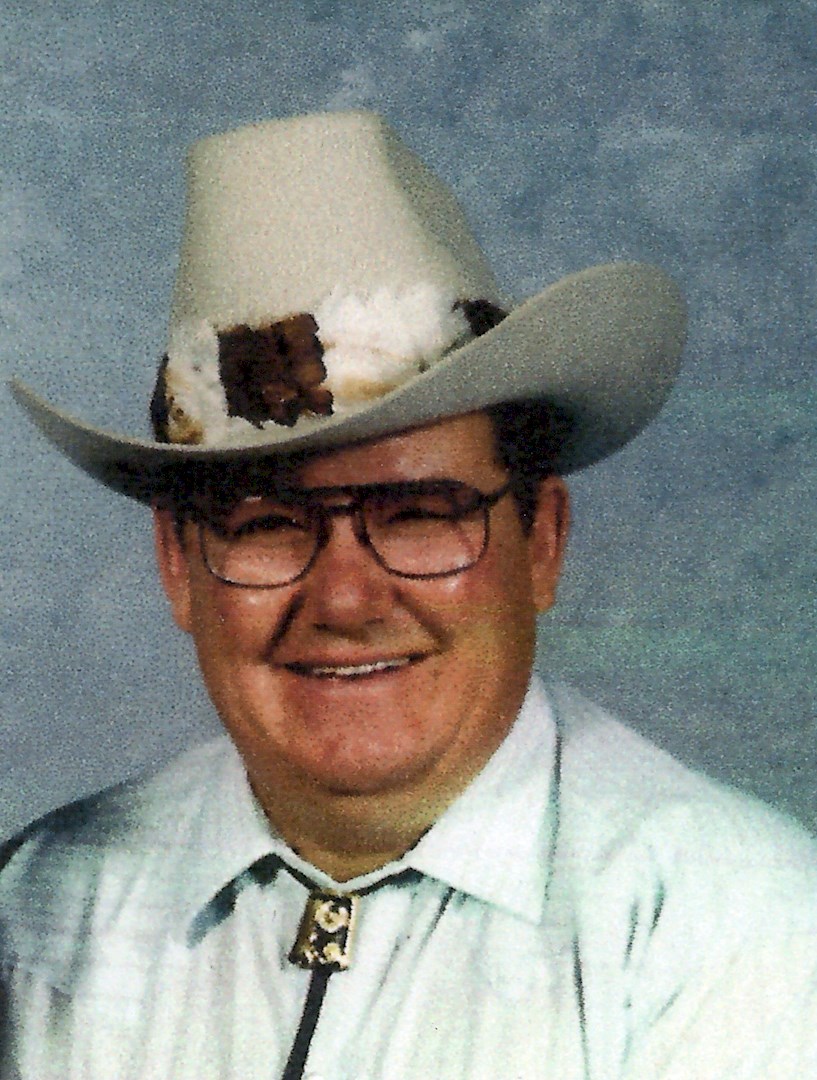 Harold grew up on the Curtis family homestead at Milesville, South Dakota. Harold started working at a young age, working for other ranchers in the Milesville area. He drove semi for Hoag Trucking. Early 60’s worked at Missile sites in Cheyenne, Wyoming. He drove truck for Marsh Foods in Sturgis delivering to Pioneer Foods in Rapid City. In 1969 worked at Pioneer Foods as Produce Supervisor for several years. His love for trucking took him back on the road with Old Home Bread/Sara Lee Bakery from 1979 until retirement in 2013.

Harold enjoyed meeting new people which he quickly became friends with. He enjoyed watching football and baseball. Singing, playing cards and visiting with family and friends were also some of his hobbies.

Harold was united in marriage to Mary Jobgen on October 22, 1992 in Las Vegas, Nevada.

Funeral services will be held at 1:00 p.m. on Friday, January 27, 2017 at the United Church in Philip with Pastor Kathy Chesney officiating.

Interment will be at the Masonic Cemetery in Philip. 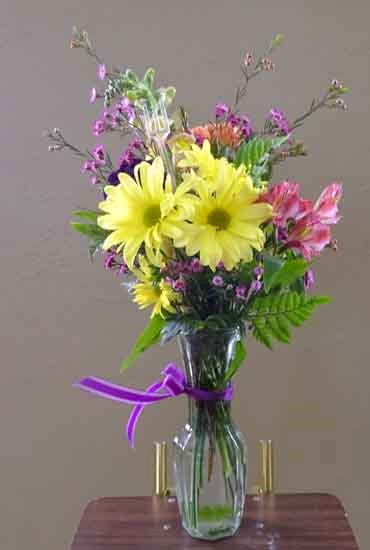 Flowers from The Leeper Family 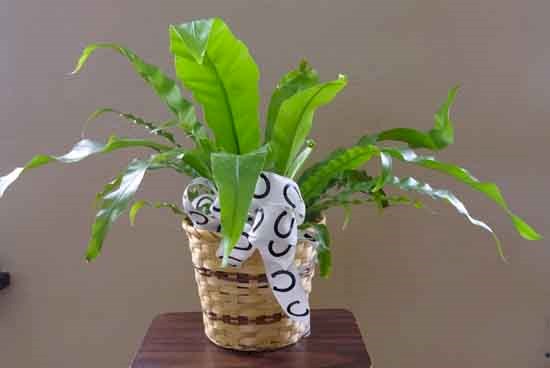 Flowers from “The Old Crew” at New Frontier Station in Presho 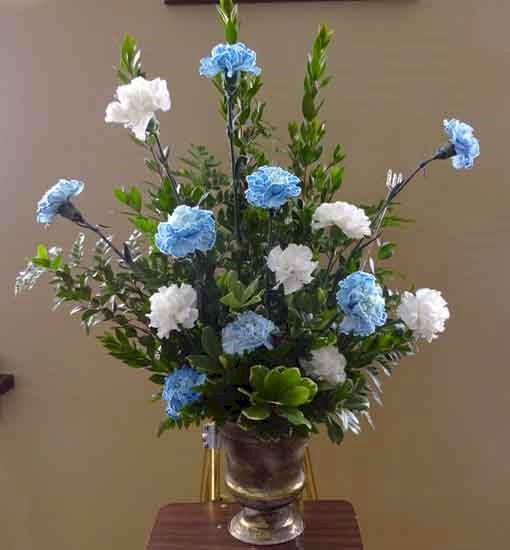 Flowers from Bob Jobgen and Family