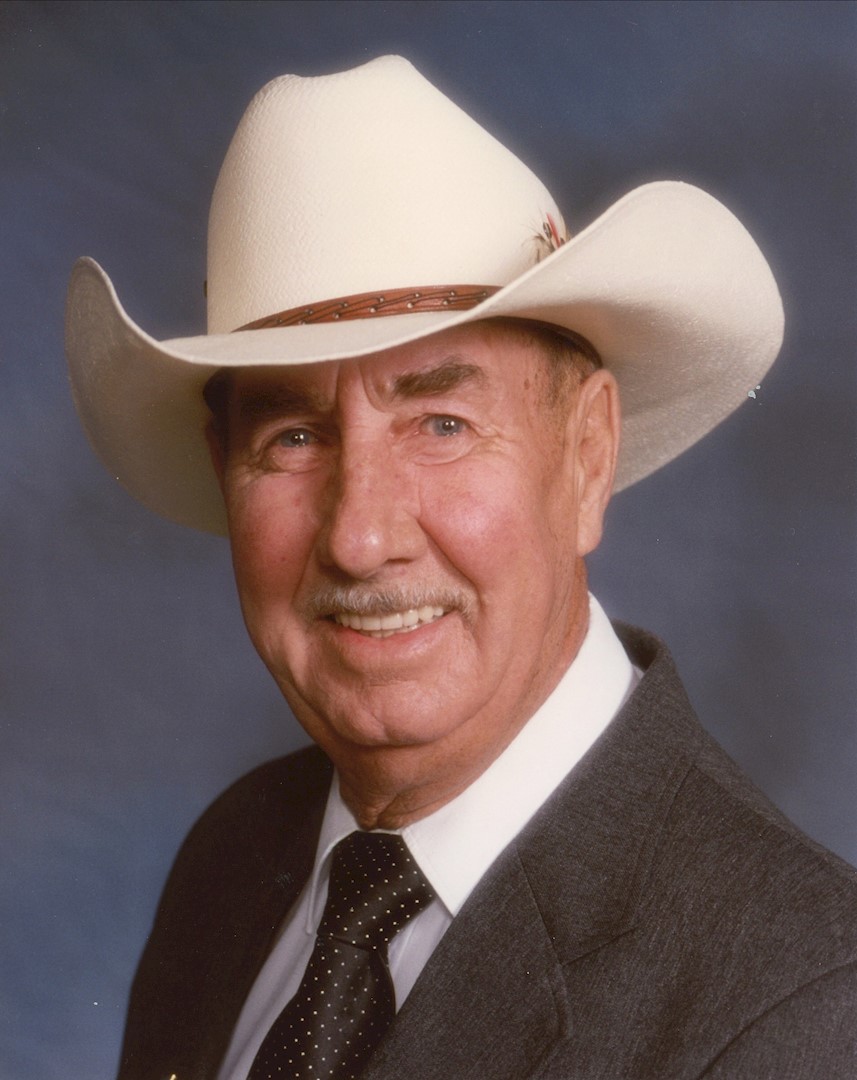 of Quinn, South Dakota, died on Wednesday, January 5, 2022 at Monument Health in Rapid City at the age of 86

Floyd A. Kjerstad was born November 16, 1935, in Quinn, South Dakota the second of five children born to Peder and Pearl (Hildebrandt) Kjerstad. He grew up and received his education at Quinn. At the age of 17, he entered the United States Marine Corp, serving in Korea.

During his time in the Marines, Floyd was united in marriage to Marlene Tennyson, and to this union were born two children; Rodney and Jana. He was honorably discharged on May 18, 1956.

After his discharge they spent a brief time in California, before moving to Arizona where he worked in a copper mine. They later moved to Dayton, Wyoming where he ran an auto mechanic garage. In 1962, the family moved to Rapid City where he worked for Woodspan. It was at this time Floyd got the bug to start flying, and received his private pilots’ license and later received his helicopter license.

He then moved to Jackson Hole, Wyoming, where he and his brother owned and operated Kjerstad Helicopters. Floyd later flew helicopters in the Persian Gulf for a time. In 1992, Floyd moved to Quinn where he has since resided.

During his time in Quinn, Floyd purchased the Jensen Flatt which Floyd farmed for a number of years. Floyd was known as the “Easter Egg” guy in town, making several dozen eggs for the Easter Egg Hunt.

Floyd was preceded in death by his parents; two sisters Vida Fillingsness and Velda Bodkin; and a son-in-law Frank Gates.

Military graveside services will follow at the Mt. Hope Cemetery in Quinn.

A reception and time of fellowship will follow the graveside service at the Two Bit Saloon in Quinn.