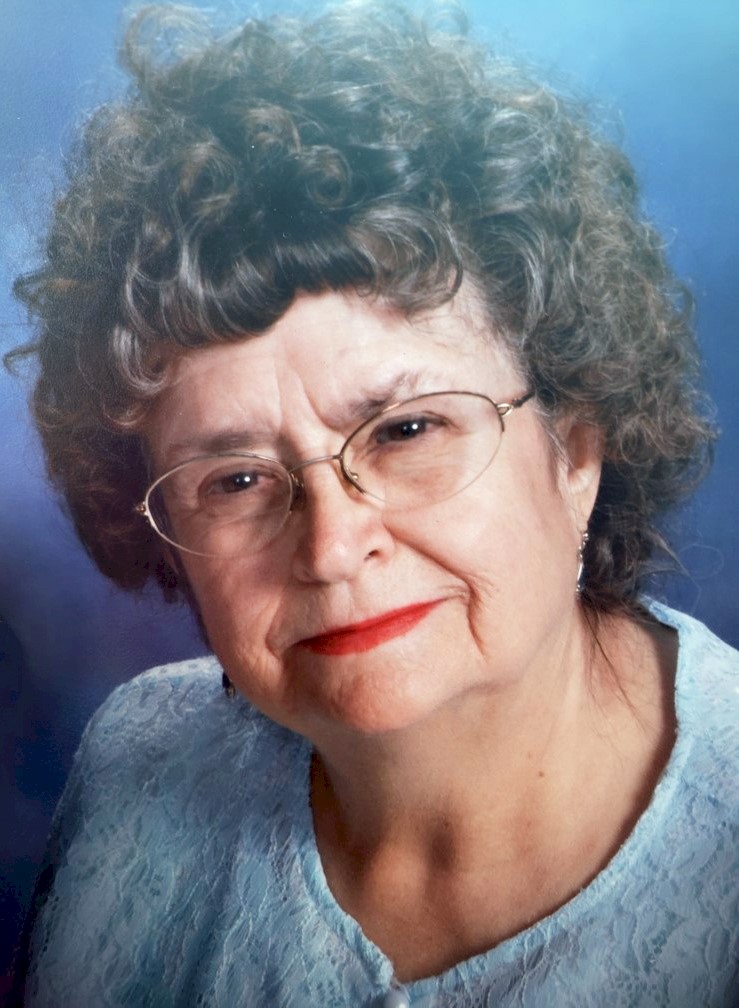 of Pierre, South Dakota, died on Wednesday, July 22, 2020 at Avantara Assisted Living Facility of Pierre at the age of 80

She grew up in Gettysburg, South Dakota. Sharon married Donald Stucker and raised four children: Lori, Donald, Mary, and Tracy. She received her diploma in 1972 and her RN degree in 1974. She worked at Dakota Midland, State School, and Aberdeen Living Center. Sharon later married Dale Peterson in 1989 and moved to Pierre, South Dakota in 2018.

Cremation will take place and services will be held at a later date.

Cremation will take place and services will be held at a later date.