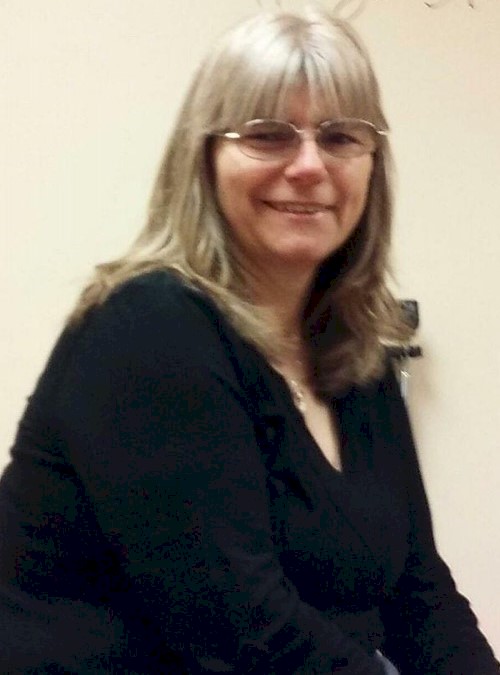 Private family interment was held at the Belvidere Cemetery in Belvidere, South Dakota.

Jane Frances Meyer was born October 11, 1964, in Tilden, Nebraska, the daughter of Frank and Agnes Meyer. She graduated in 1982 and moved to South Dakota.

On February 29, 1988, she married Charlie Brunson and had five children together: Frankie (Robert) Rath of Box Elder, Charles (Amy) Brunson of New Underwood, Cody (Special friend Alisha) of Kadoka, Kylie (Michael) Jones of Kadoka, and Wylie Brunson of New Underwood. She was grandma Jane to the most special grandchildren Cyrus, Thean, Kelton, Bryndel, Raeleen Jane, Paisely, David, Izzy, Silver, Oliver, Remi Jane, Jack, Jimmi, and LouAnn. And she was spoiled rotten by her brothers and sisters, Steve and Charlotte Jockens of Oakdale, Nebraska, Judy and Jerry Kopetj of Norfolk, Nebraska, Susan and Barney Barlett of Norfolk, Thomas and Sheri Meyer of Michigan, and a step-daughter Kelsey Brunson of Missouri.

Jane did so many things in her life and loved running Janes’ Boardwalk Pizza. She made so many friends there from all over the world. She had so many close friendships.

A private family graveside service was held at the Belvidere Cemetery.

Memorial services will be held at 1 p.m. on Sunday, October 11, at the New Underwood School Gym. 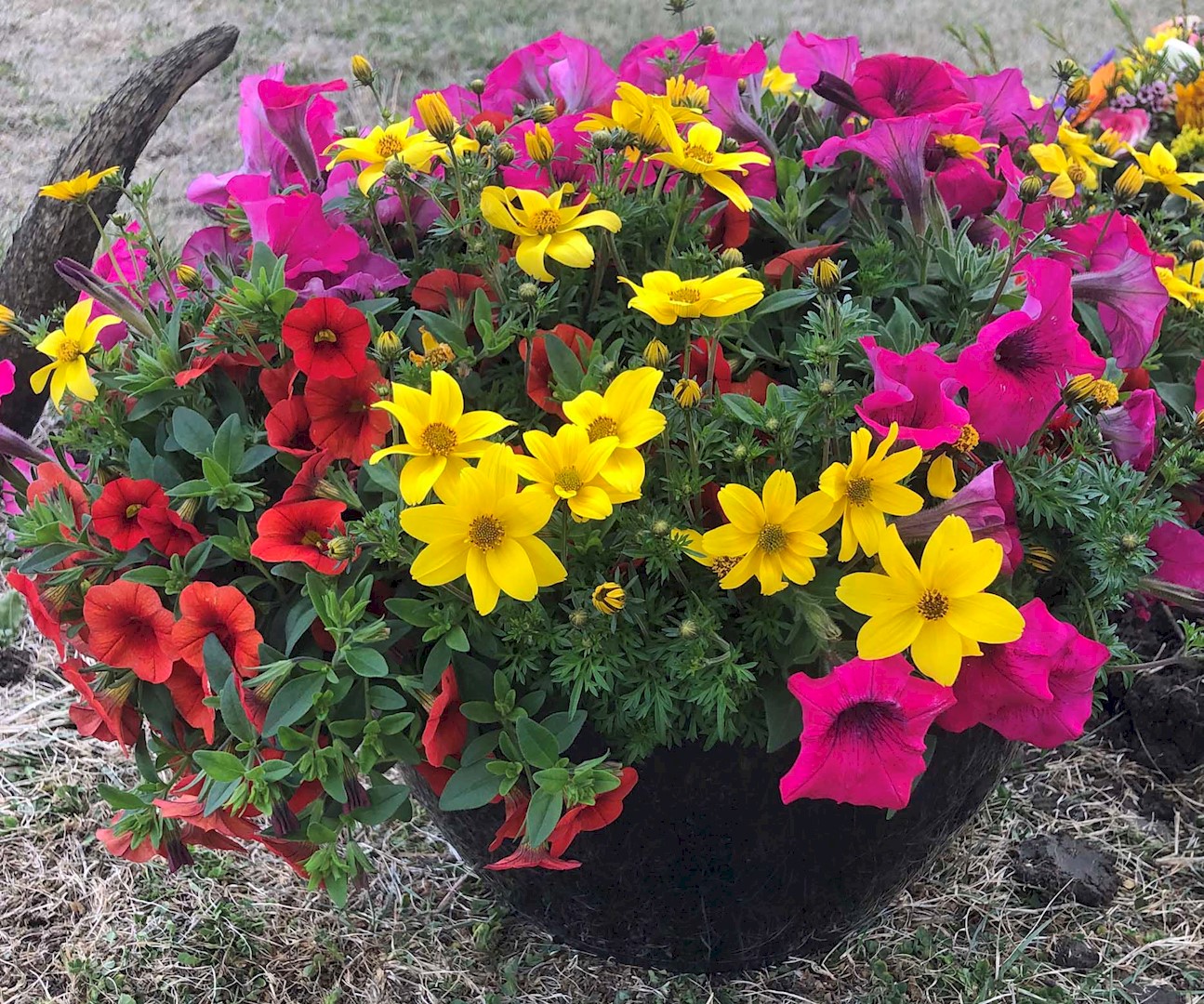 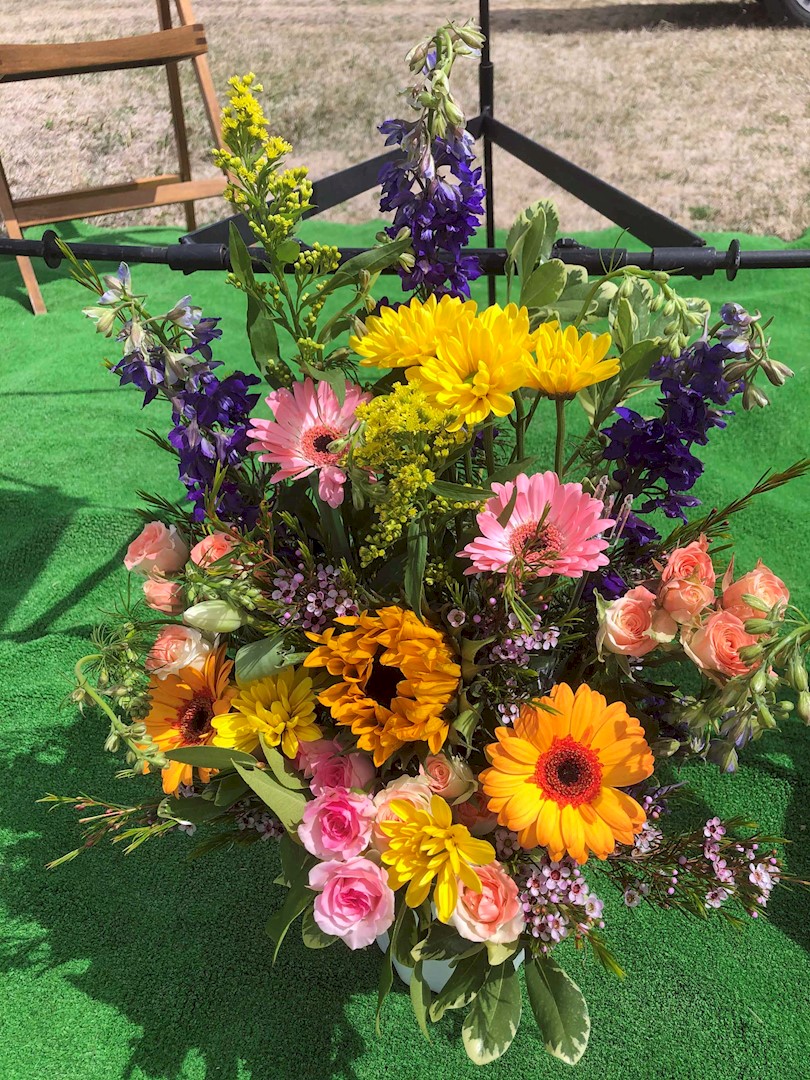 Flowers from Clarissa and Brooke 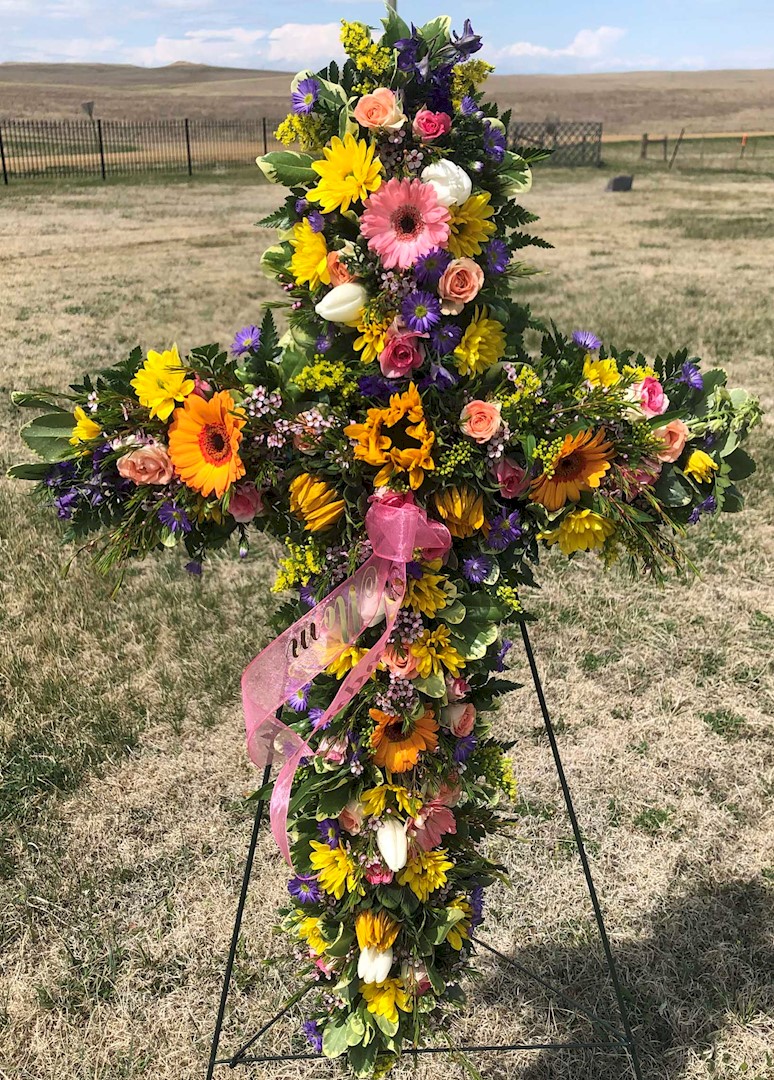 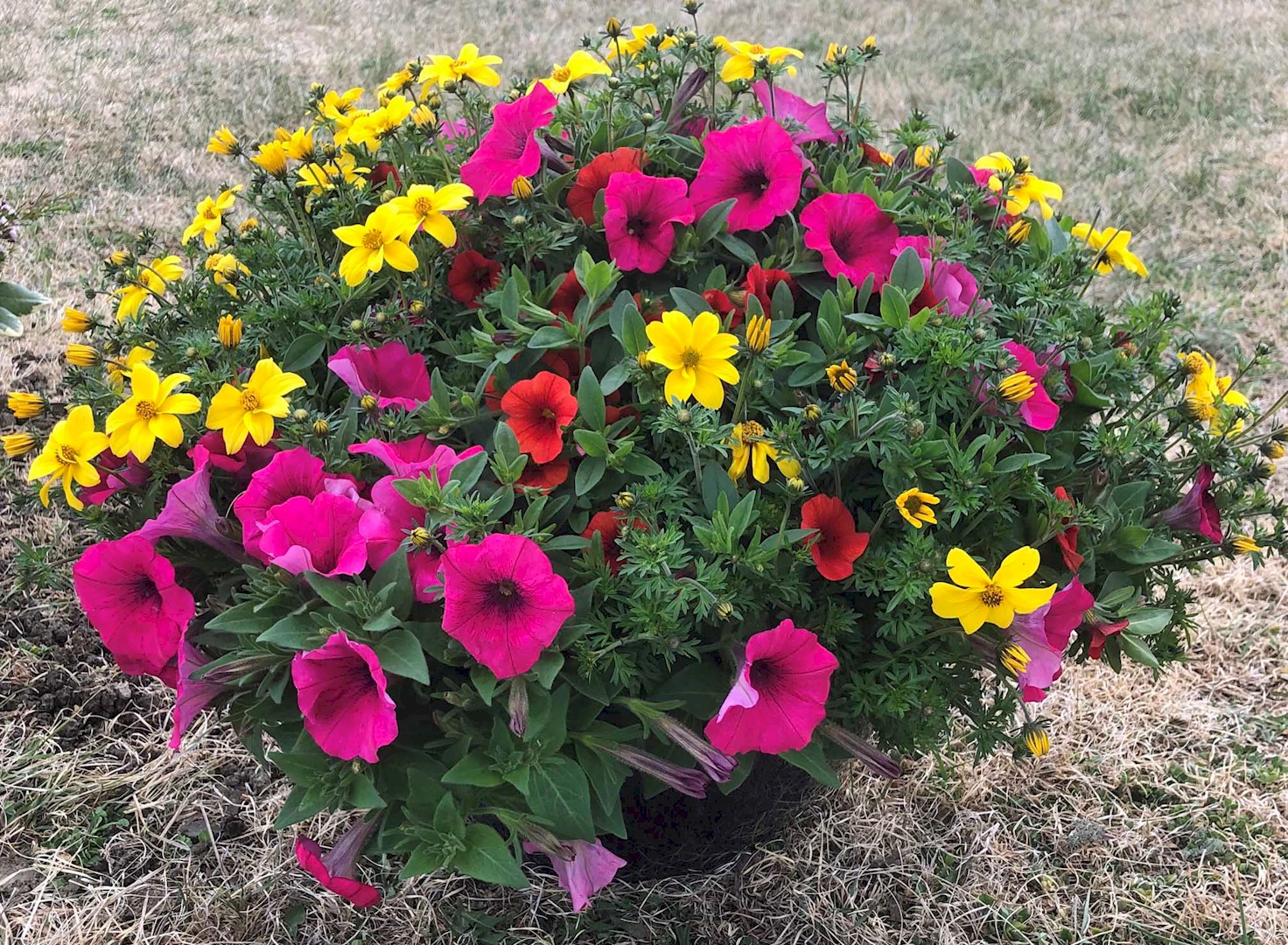