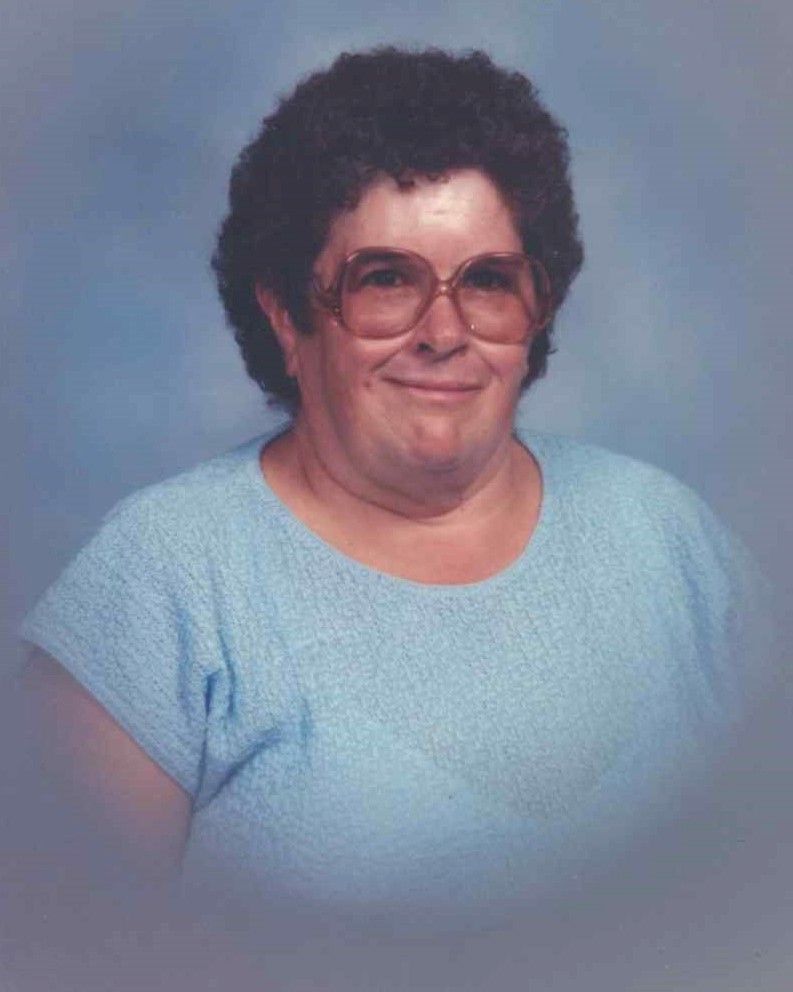 of Kadoka, South Dakota, died on Thursday, July 9, 2020 at the Sunset Manor in Irene, South Dakota at the age of 78

Joy Lee Louder was born January 14, 1942, in Pierre, South Dakota, the daughter of Harold and Anna (Marshall) Louder. She grew up north of Draper and attended rural schools in the area. Joy graduated from Murdo High School in 1960 then stayed at home until the age of twenty-one when she entered the Black Hills Workshop.


Joy was united in marriage to an army soldier named Carl Carlson in 1971. They made their home in Rapid City most of their lives.


She always had a battle with her weight and took pride in losing weight. Joy earned many medals over the years from the TOPS Club.


Survivors include one brother Nelva (Janet) Louder of Rapid City; a sister-in-law Linda Louder of Elk River, Minnesota; a brother-in-law Marvin Buxcel of Pierre; many nieces and nephews; and a host of other relatives and friends.