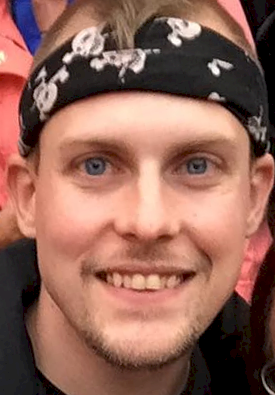 A visitation will be held from 3-5 p.m. on Thursday, September 26, at the Trinity Lutheran Church in Midland.

Austin Douglas Flom, better known as “Zek” to his family and friends, was born in Fort Worth, Texas to Claude and Mary Jo (Jones) Flom. The family moved to Colorado in 1991 where he graduated in 2004 from Mountain View High School in Loveland, Colorado.

Austin went to WyoTech where he earned his degree as a certified mechanic. He was very much a car enthusiast. Austin was so knowledgeable about cars he could carry on for hours about different cars, their engines, their performance, and on rare cars, he could tell you how many were produced. Because of his love for cars, he collected several hundred hot wheels.

Austin was very well read and was always saying “here’s a fun fact….” about almost any subject. He was also a very talented artist and enjoyed photography. Austin was also very witty with a great sense of humor. Sometimes a little Norwegian (our family knows about the Norwegian thing)!

Austin also loved to listen to music. He had several “this is my favorite songs”, and with each favorite song, the radio got louder.

Austin did not always show it, but he had a very caring and giving heart. He surprised us with unexpected gifts, especially to his nephews. He will be deeply missed by all who knew him.

A visitation will be held from 3-5 p.m. on Thursday, September 26, at the Trinity Lutheran Church in Midland.

Graveside services will be held at 1:30 p.m. on Saturday, September 28, at the Midland Cemetery.

Celebration of life services will be held at 2 p.m. on Saturday, September 28, at the Midland Food & Fuel in Midland with Pastor Kathy Chesney officiating. 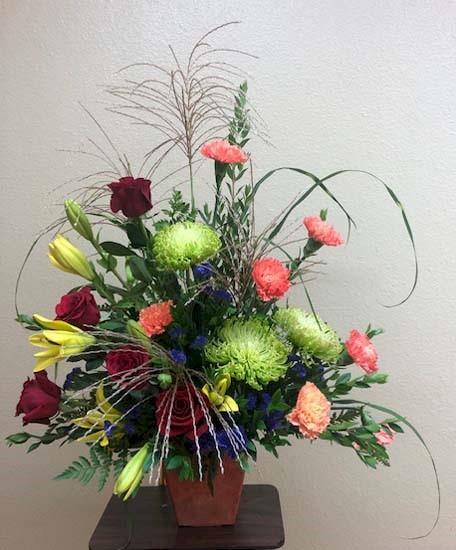 Flowers from The Aravidis Family 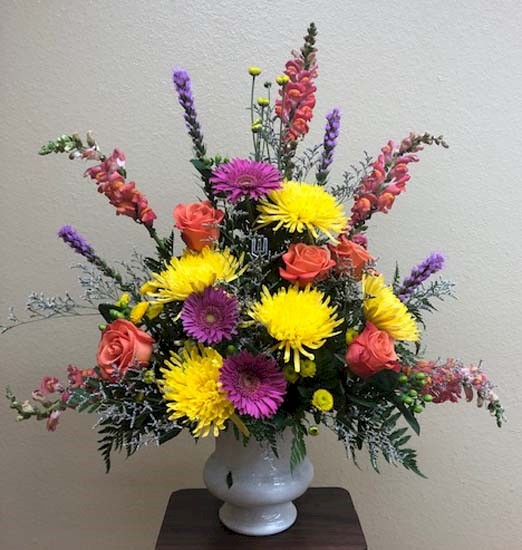 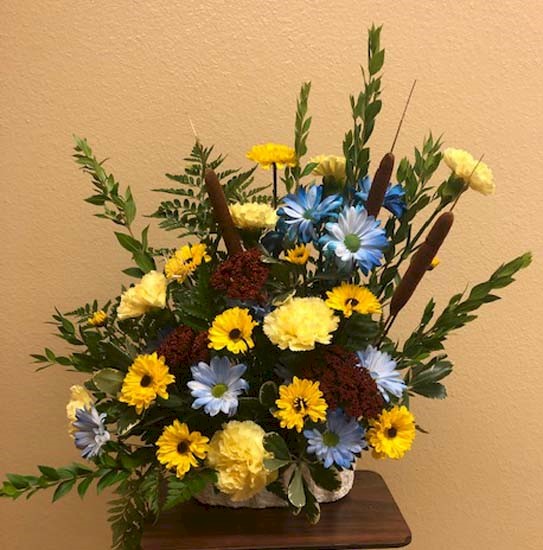 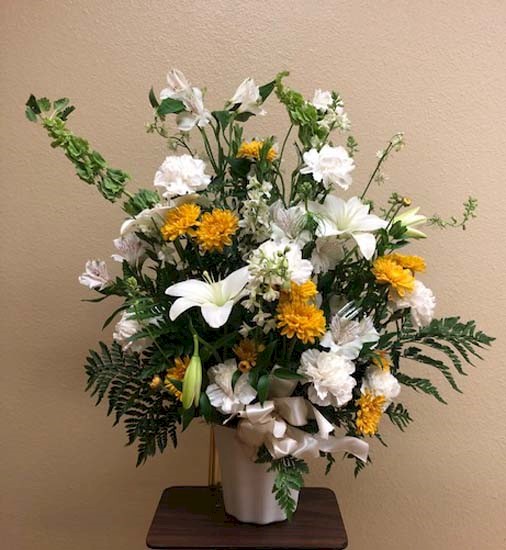