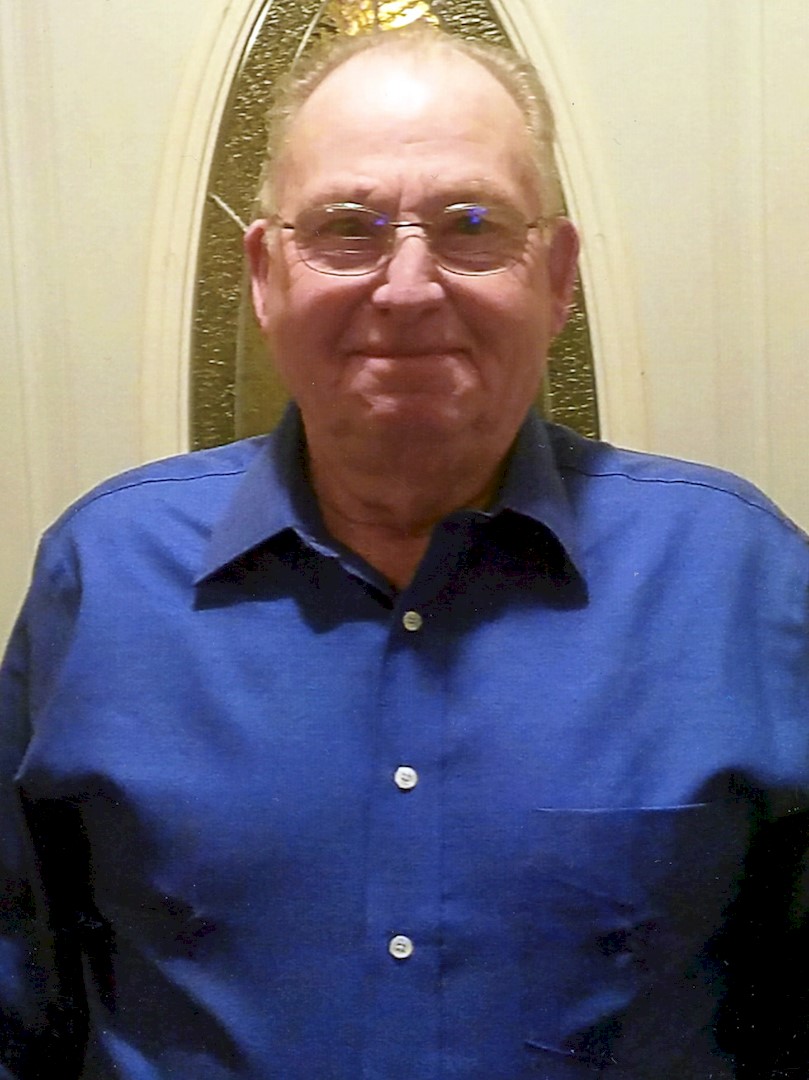 A visitation will be held 5-7 p.m. on Friday, April 16, at the Rush Funeral Chapel in Wall.

Ken M. Skillingstad was born December 23, 1941, in Mobridge, South Dakota, the oldest of three children born to Kenneth and Adelaide (LaPlante) Skillingstad. He grew up in Mobridge and received his education a rural school in the area, where his mother was his teacher. At the age of 14 he went to work for a local rancher. He later worked on the construction of the interstate, and moved to Mitchell, South Dakota.

He was united in marriage to Connie Wilson and they made their home in Mitchell. To this union were born four children Kim, Kyle, Karla and Kenna. Ken worked primarily at UBC during his time in Mitchell.

Ken later met Danene Glade. They moved out west to Wasta to help run Danene’s parents’ cafe. They were married August 1, 1980, in Wasta, South Dakota. Ken and Danene later worked numerous years for the Cactus Café and Lounge in Wall. In 1999, Ken began working for RN Construction as a superintendant, primarily remodeling Wal-Marts all over the United States, a position he held until retiring in 2007. After retirement, he kept just as busy remodeling their own house, along with helping neighbors and friends whenever needed. This lead to Ken receiving the “Good Neighbor Award” from the Catalyst Club in 2019.

Ken remained in Wasta until recently when he moved into the Kadoka Nursing Home, where he has since resided.

Ken was preceded in death by his parents.

A visitation will be held 5-7 p.m. on Friday, April 16, at the Rush Funeral Chapel in Wall. 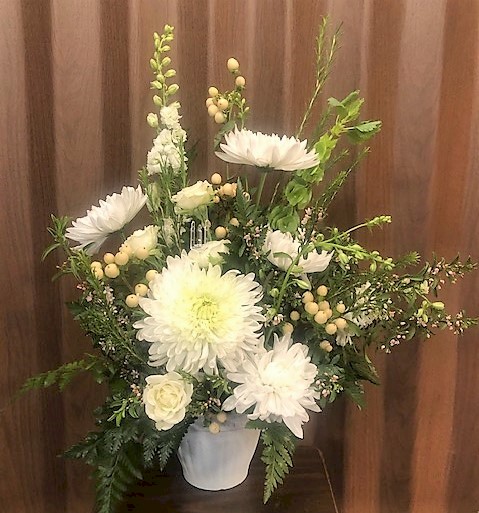 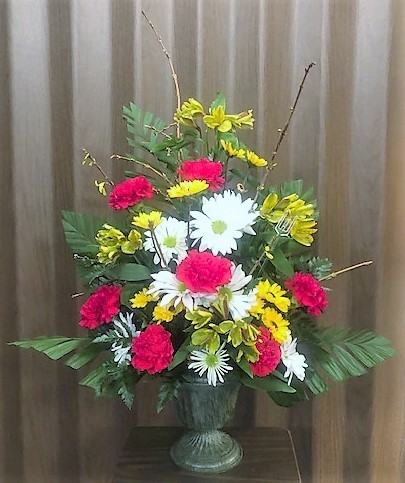 Flowers from Marty and Rhonda Williams 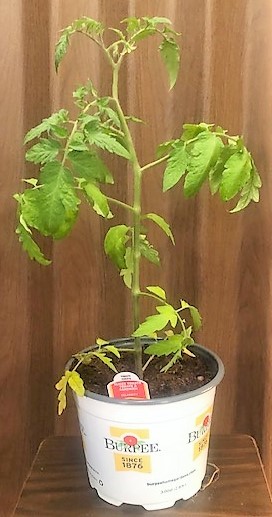 Flowers from Terry and Billie Schell 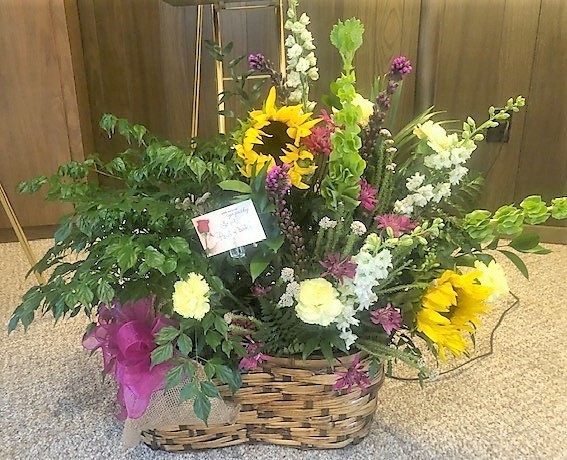 Flowers from Paul and Becki 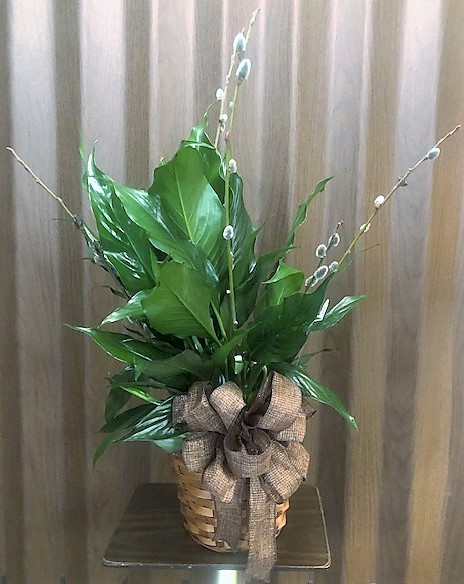 Flowers from Roger and Penny 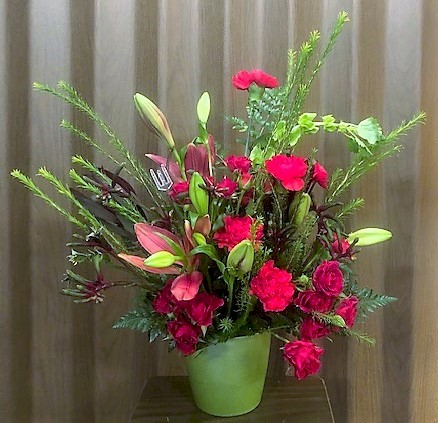 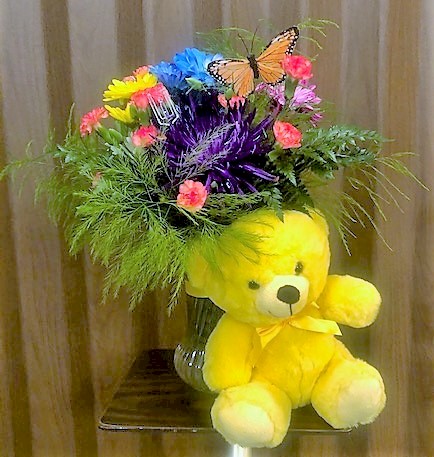 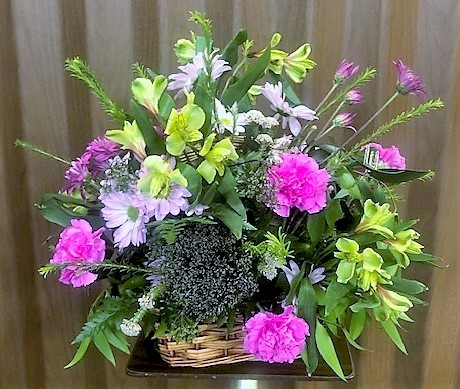 Flowers from Tate and Kassy; Dennis and Kids; and Kim and Deb Kelly 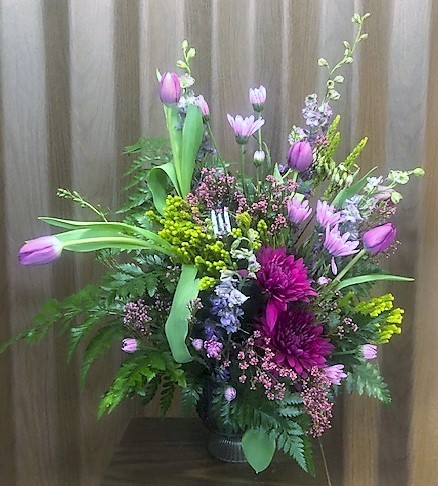 Flowers from Kent and Eileen Jordan and Wall Food Center