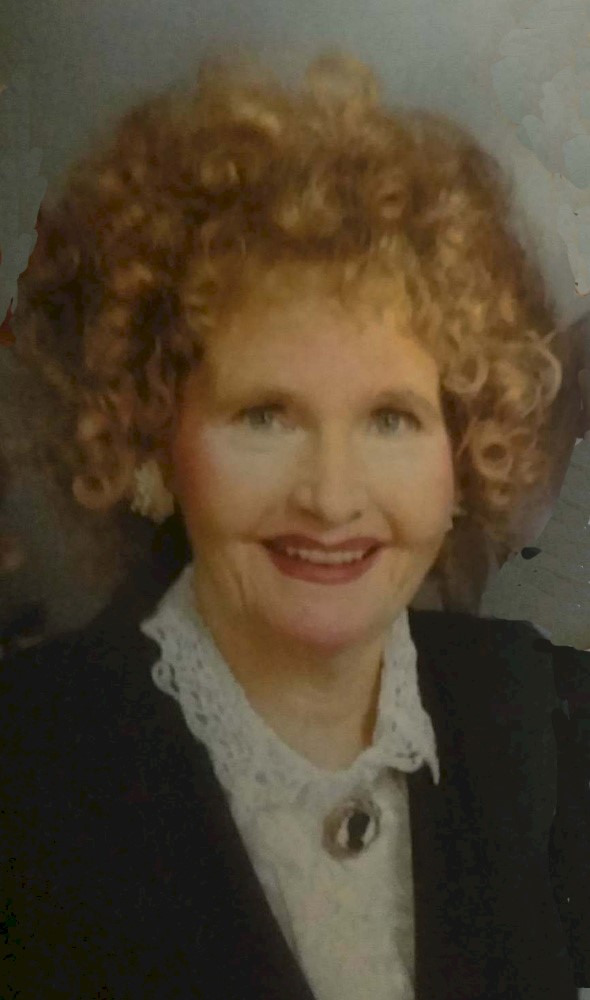 of Thornton, Colorado, died on Wednesday, August 28, 2019 in Wheat Ridge, Colorado, with her step-children and grandkids by her side at the age of 85

Barbara Ellen Brown was born July 1, 1934, in Elkins, West Virginia, the daughter of Keith and Lena (Myers) Brown. She grew up in Elkins, where she was a majorette in high school, and graduated valedictorian of her class. After high school she attended West Virginia University. She later moved to Richmond, Virginia, where she met and married William Truslow, and to this union was born a son Gingles.

Barb later returned home and continued her education, graduating with honors from Davis and Elkins College in Elkins. Barb was a gifted student, and although school came easy for her, she worked hard at it as well.

In the late 1960’s, Barb moved to Colorado to be closer to her sister Sharon. She later met George Hart while in Colorado. Barb and George were united in marriage on May 30, 1975. They made their home in Thornton, Colorado, all their married life.

Barb was preceded in death by her husband George Hart, Sr. on May 30, 2019; her son Gingles Keith Truslow; and a sister Marilyn Shaw Waldron.

Graveside services will be held 11:00 a.m. Saturday, September 7, at the Masonic Cemetery in Philip.