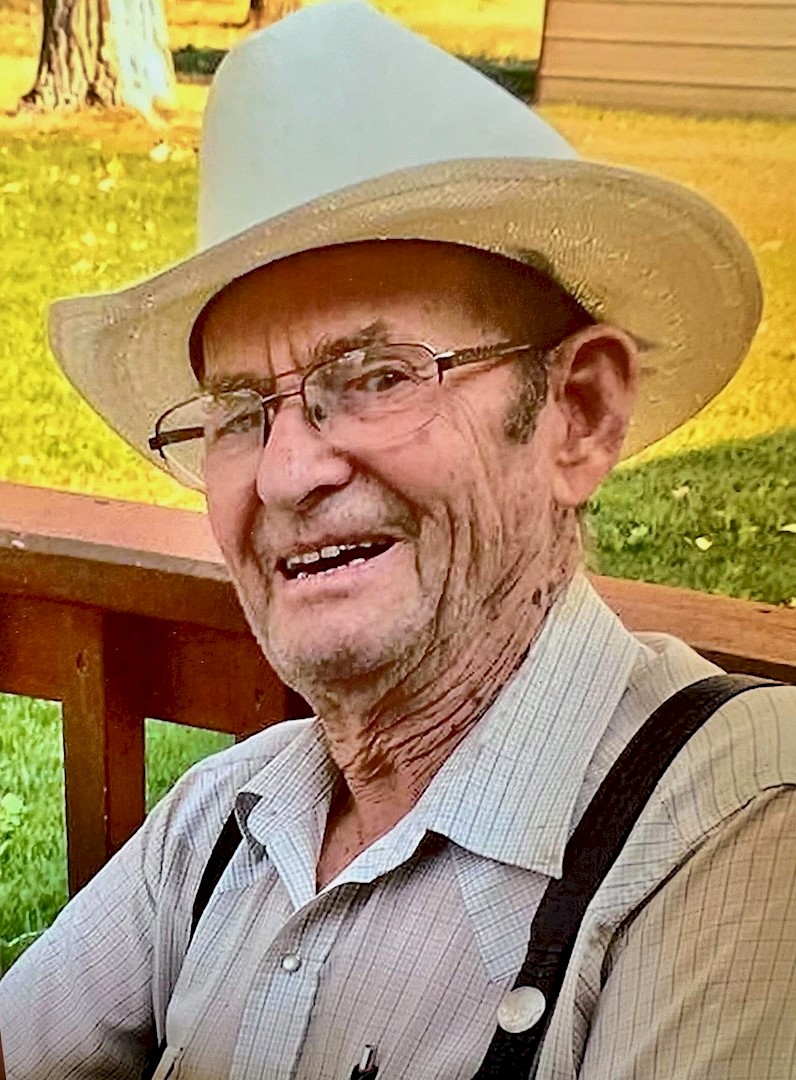 One hour preceding the services at the auditorium.

of Kadoka, South Dakota, died on Monday, April 25, 2022 at Hans P. Peterson Memorial Hospital in Philip at the age of 93

Orville Wright Josserand was born February 13, 1929 in Gray County, Kansas. His parents were Charley Clyde Josserand and Erica “Irene” Wright. He went to school until the 9th grade in Copeland, Kansas and in 1944 moved to Flagler, Colorado and finished High school there. He loved playing 6-man football and won many awards in track.

In 1946 Orville Joined the Naval Reserve. After High School Orville batched and farmed outside of Arriba, Colorado. In 1947 he met the love of his life Shirley Weller in Arriba. He helped Shirley’s family move to South Dakota in the spring of 1949, and by October 1949 he was united in marriage in Kadoka. They had four children, Skyler Boyd in 1951, Merilee in 1952, Coleen Ann in 1957, and Lloyd Vincent in 1958.

The family lived at South Creek near Kadoka and worked for George Renning for 15 years. George and Orville became like brothers. He engaged in farming and ranching as well as breeding registered angus cattle and saddling up and moving cows through the badlands with Coleen. He called himself “Josh’s Angus”. Orville and Shirley helped the girls with their 4H projects and supported them in their school projects/plays/activities. They made several family trips to Colorado and Kansas to visit family. He loved family! Orville was baptized with Coleen in 1970 at the Presbyterian church, was on the school board at South Creek and the cemetery board. Their sons passed in 1956 and 1966 to a rare disease “Fatal Granulomatosis” and was the most tragic moments of his life.

In the Fall of 1973 they moved to Main Street in Kadoka. Orville loved having his shop in town so he could visit with so many people. He was always working on or getting equipment in tip top shape. He loved lending a tractor to the arena at the Kadoka fairgrounds or any friend needing something. He served many years as the county commissioner, FSA office, and the elevator board. Through this many friendships were made.

Things that Orville took pride in were harvesting thousands of bushels of wheat each year including one year he produced a million bushel. One harvest running six combines. He enjoyed buying and selling land in Jackson County as part of his farming operation as well as purchasing new John Deere and Cat equipment and maintaining them.

Orville and Shirley enjoyed traveling to Coleen’s in California, a trip to Australia, family reunions and much more. Retirement suited Orville well where he filled his time with family gatherings, yard and garden work, opening their door to friends, coffee time, and spending time with their grandkids and great grand kids. Generous of Heart and spirit.

He will be deeply missed.

Survivors include two daughters Merilee Grimes and her husband Jerry of Kadoka, and Coleen McHolland and her husband Matthew of Falbrook, California; five grandchildren; eight great-grandchildren; one sister Safronia "Charlene" Josserand of Colorado Springs, Colorado; and a host of other relatives and friends.

Visitation will be held one hour preceding the services on Monday.

Funeral services will be held 2:00 pm Monday, May 2, at the Kadoka City Auditorium with Ken Toews officiating.

Interment will be at the Kadoka Cemetery. 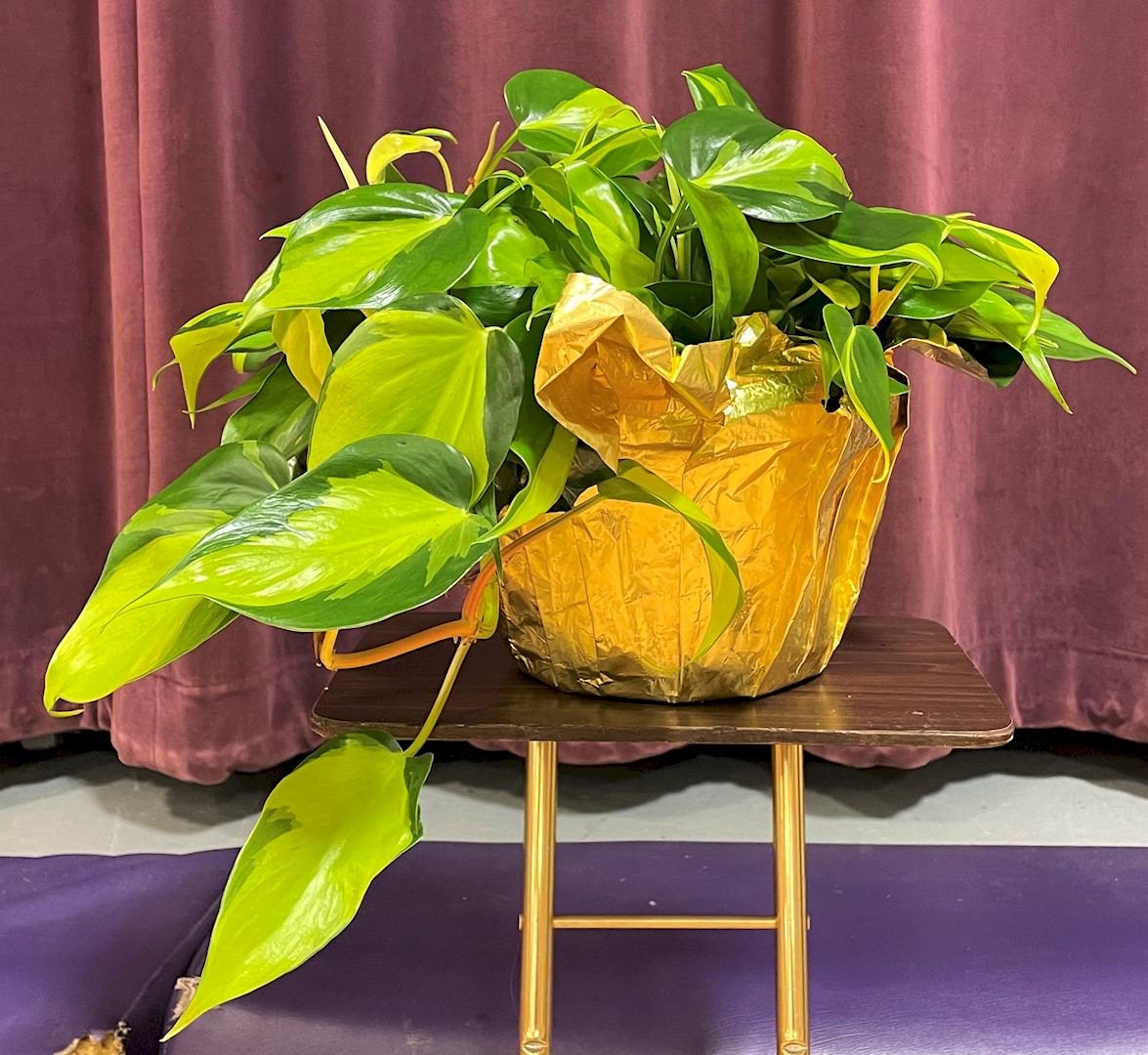 Flowers from Lonny, Carrie, and Family 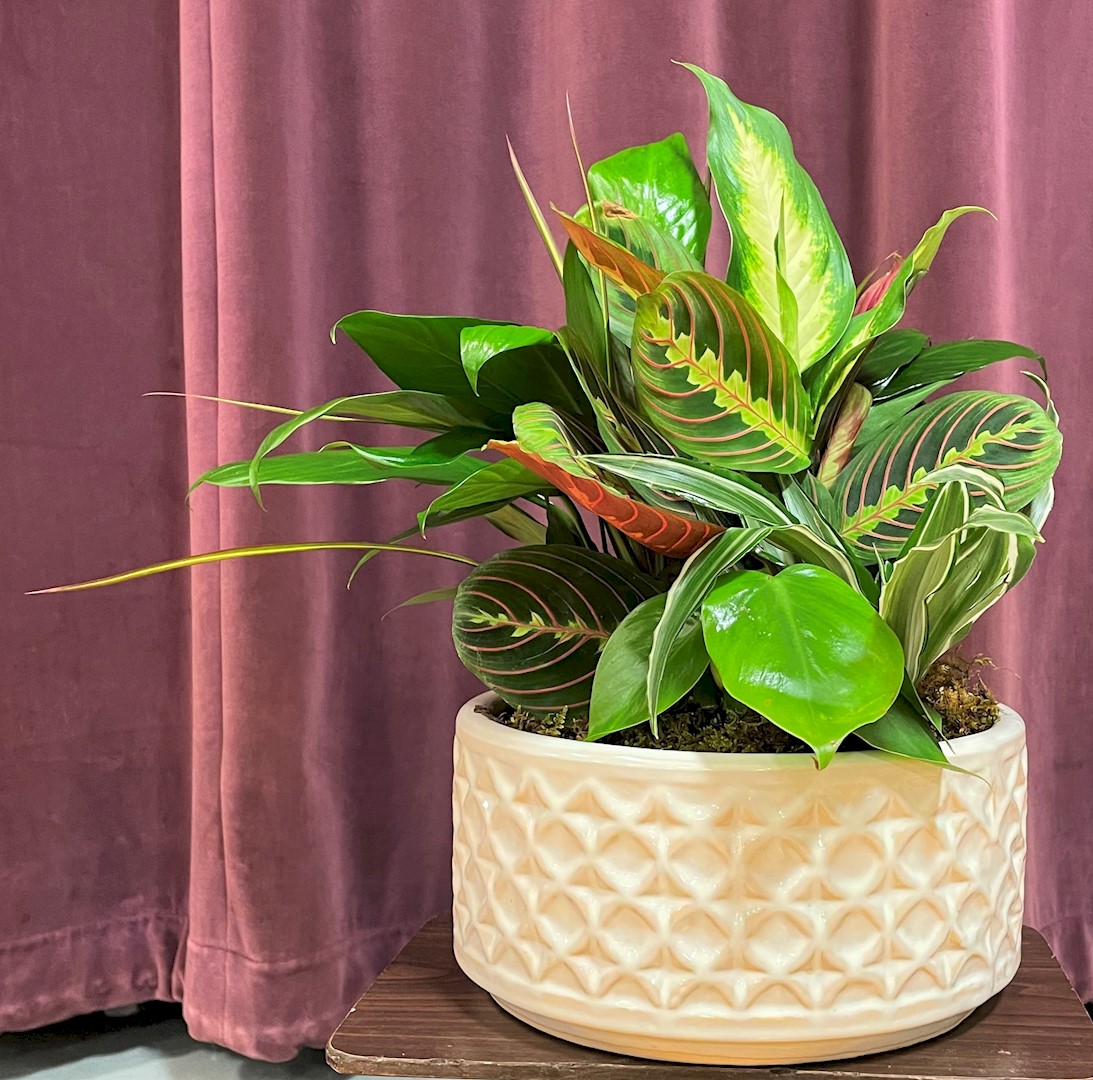 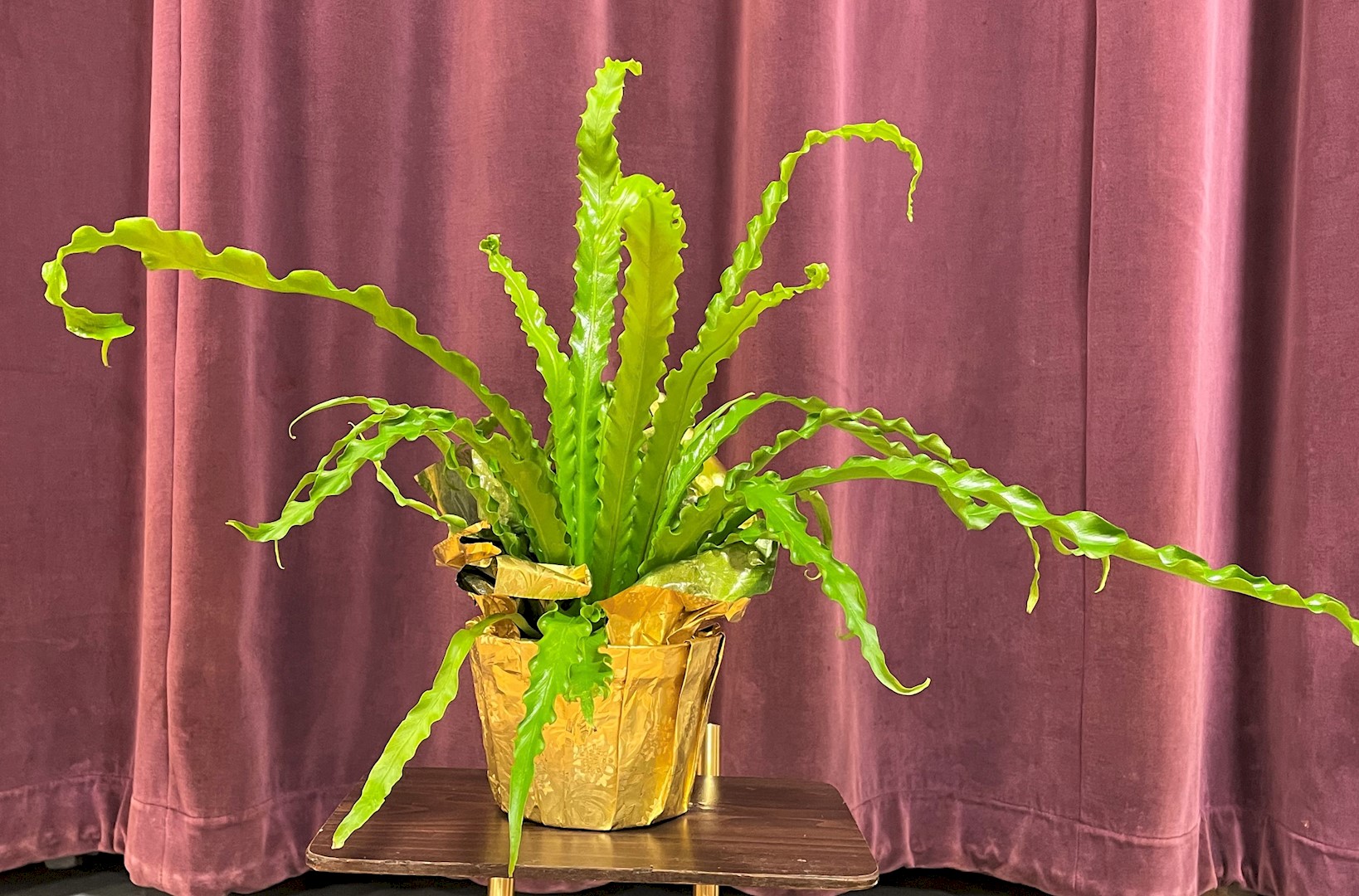 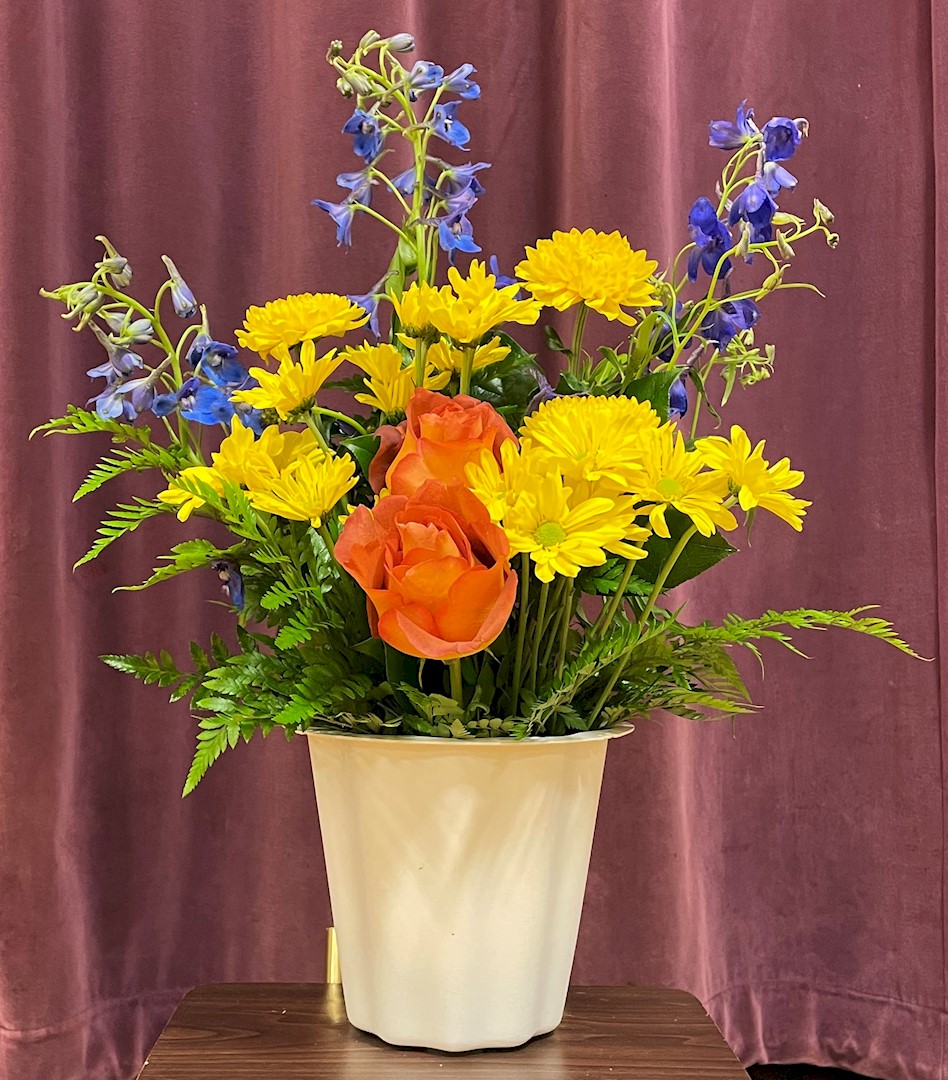 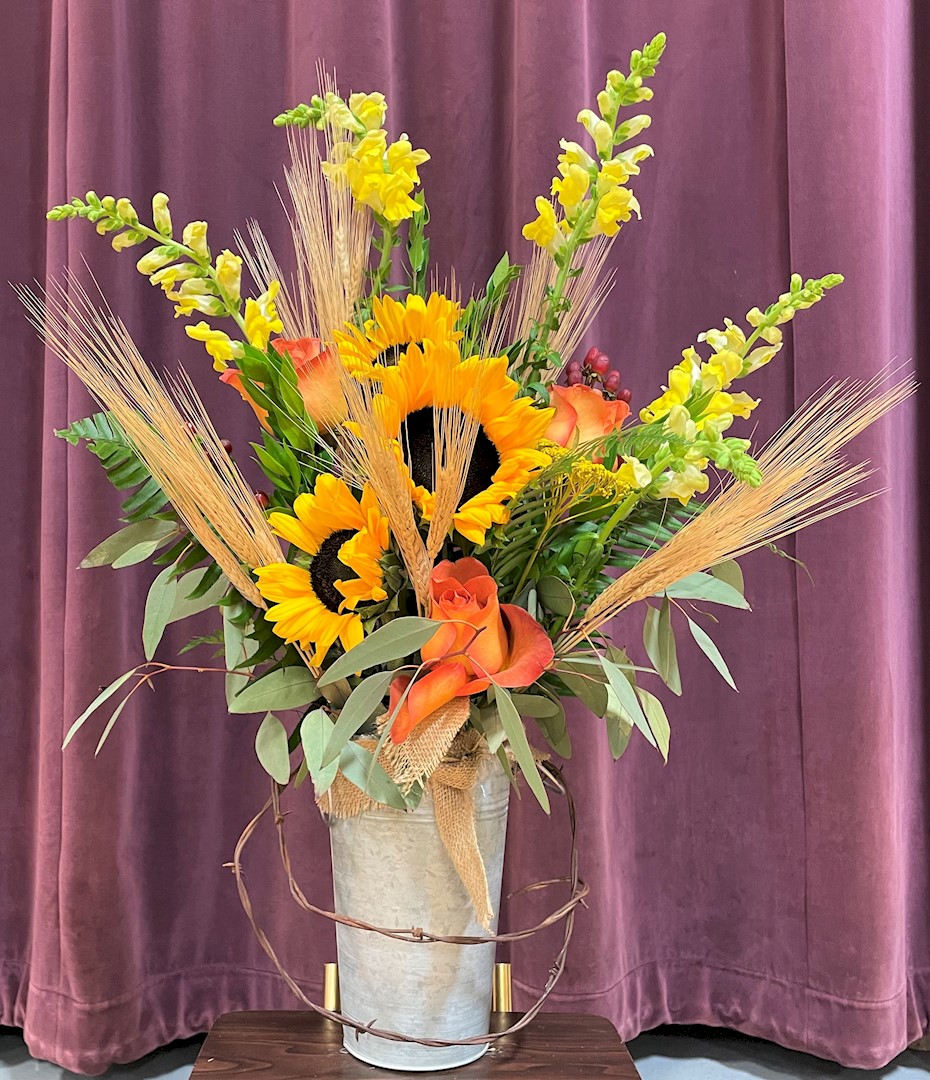 Flowers from Dick and Margie's Families 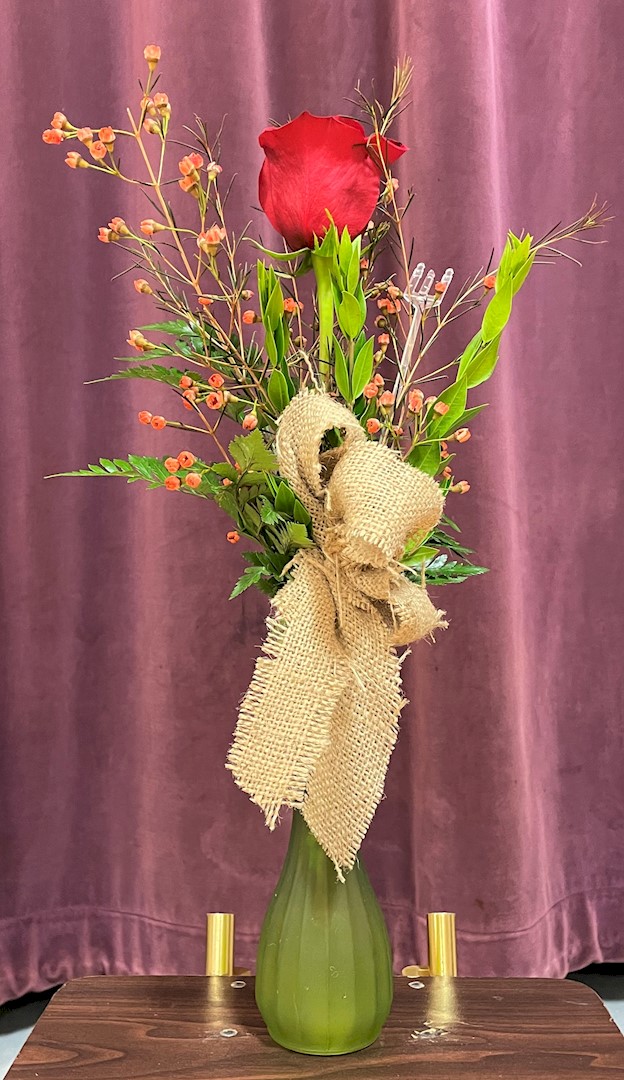 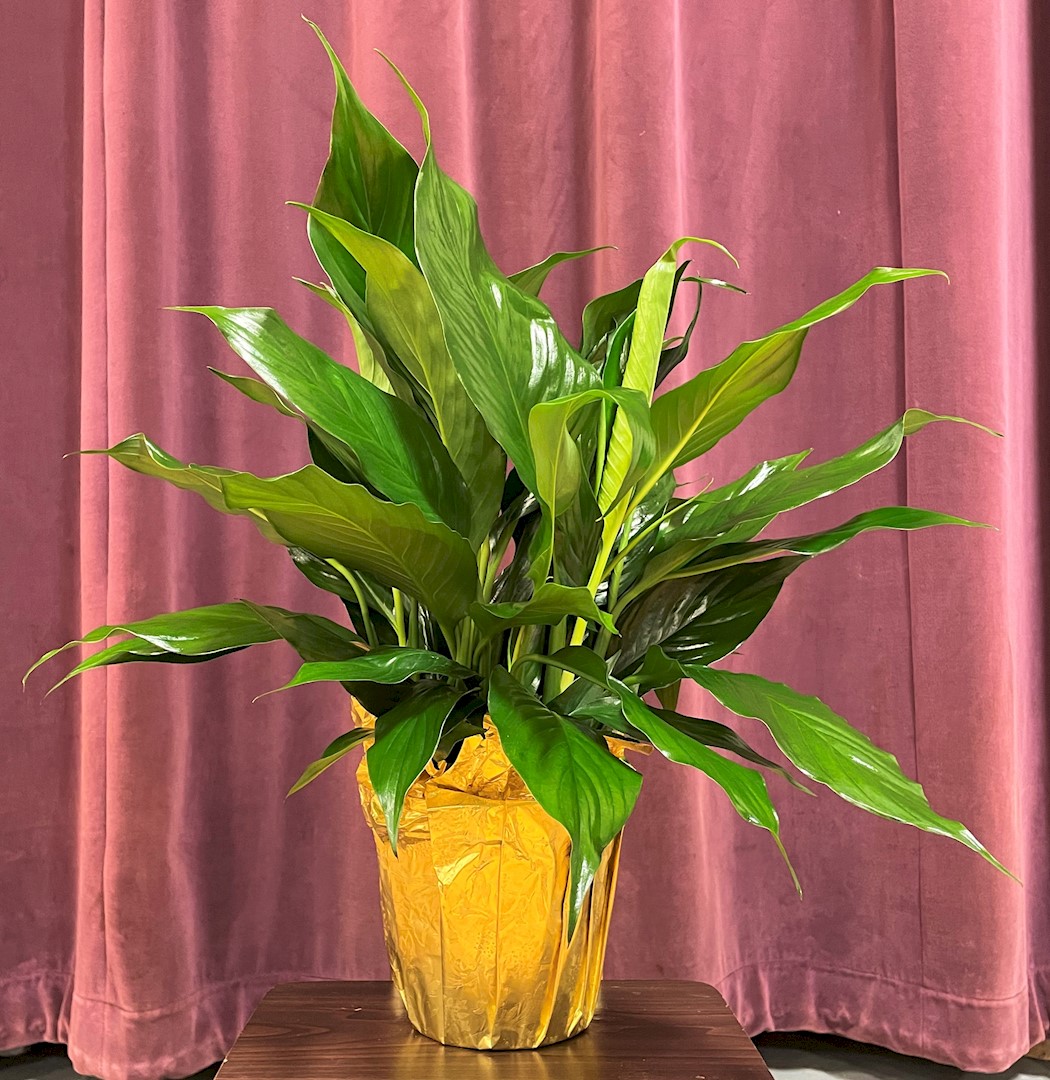 Flowers from Cathie and Family and C.D. Uhlir 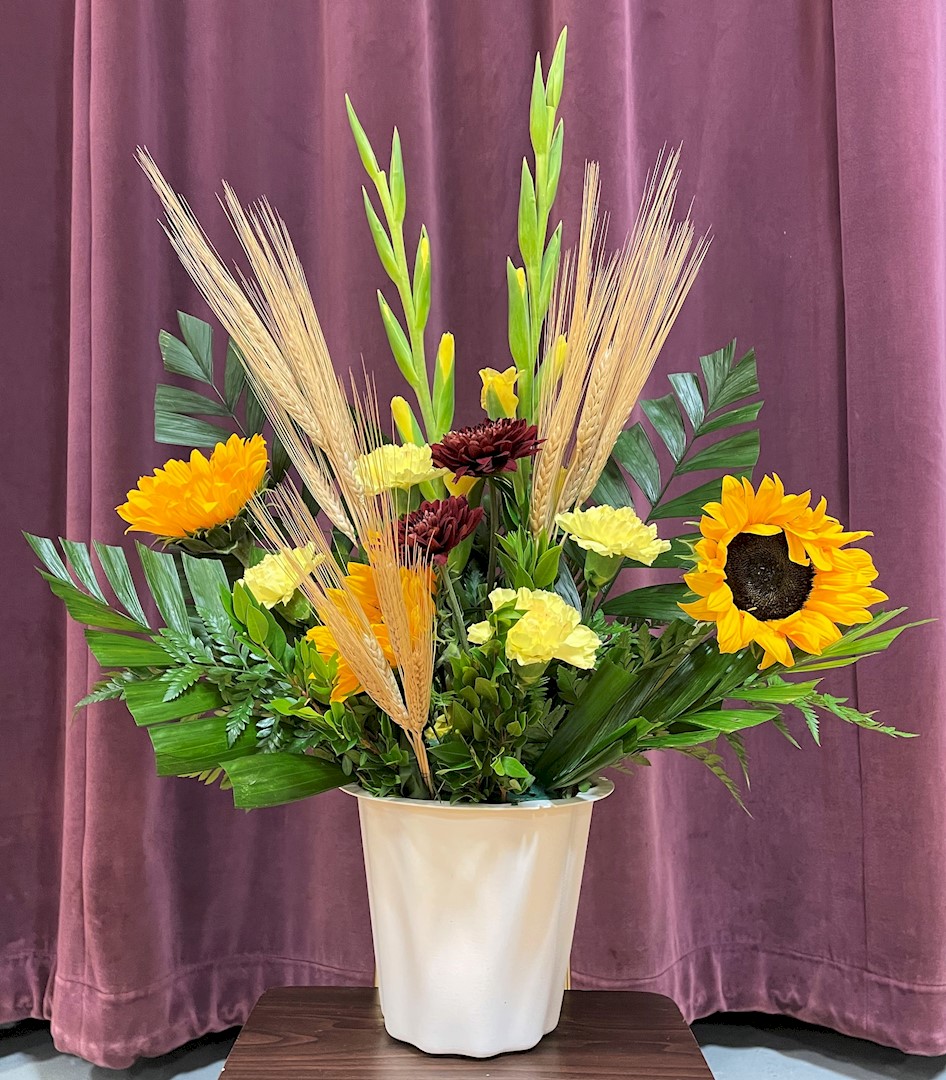 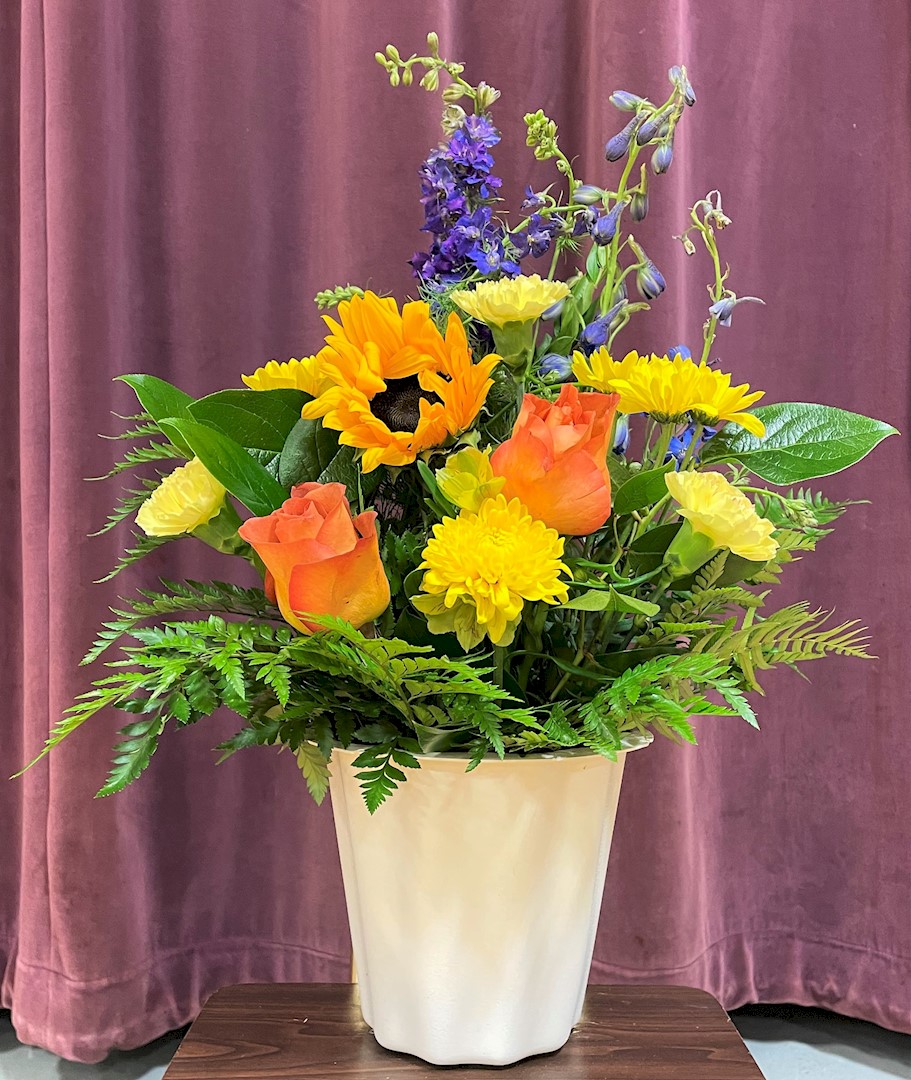 Flowers from The Carlson Families 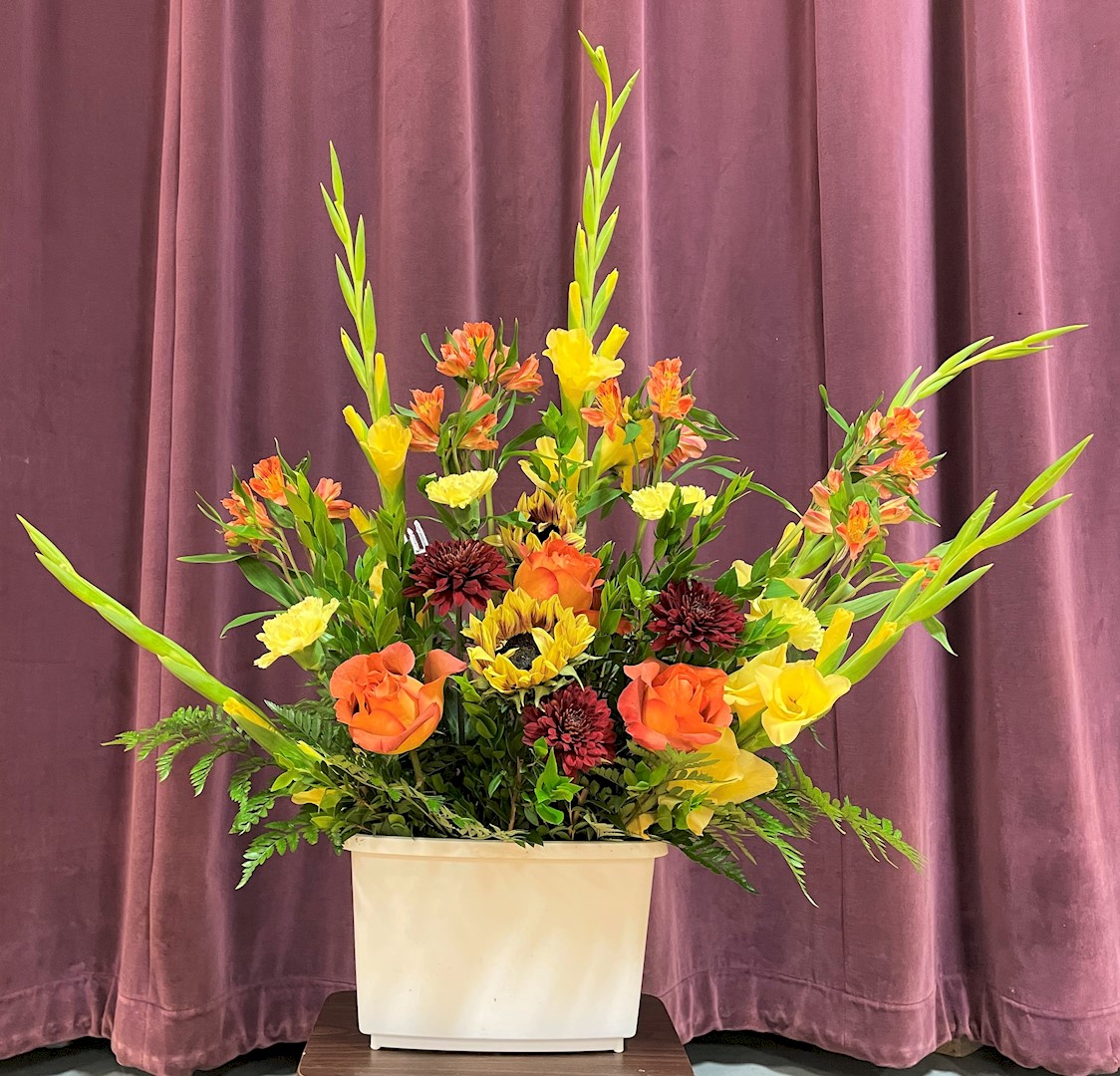 Flowers from The Grant and Susan Patterson Family 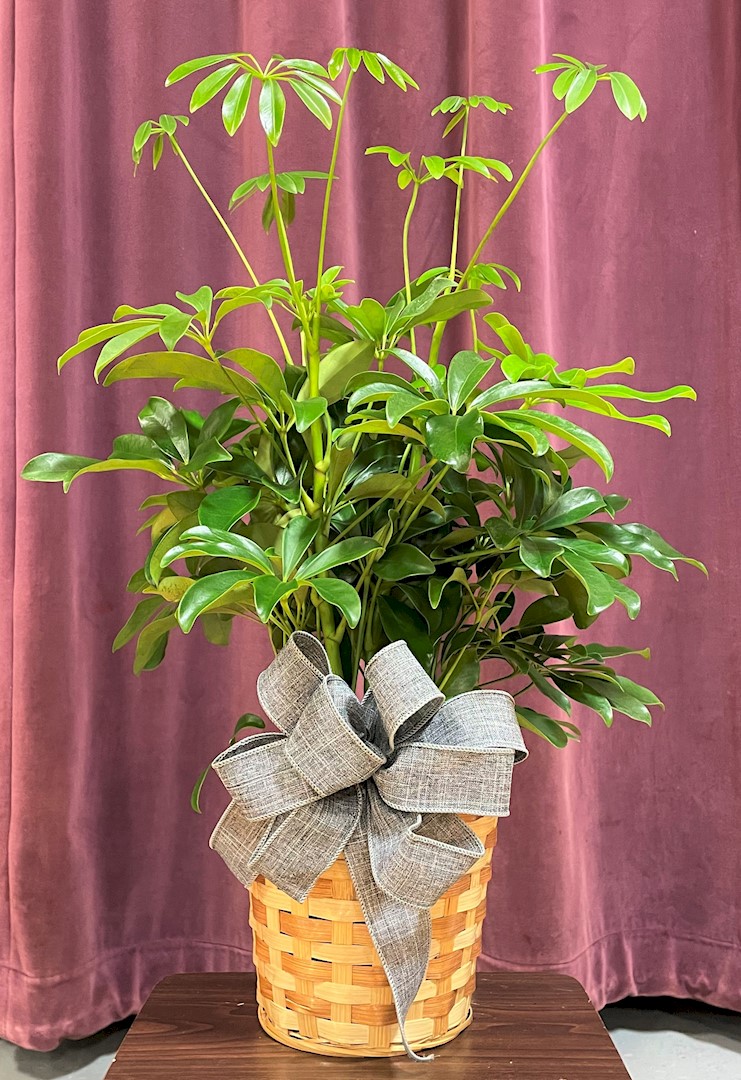 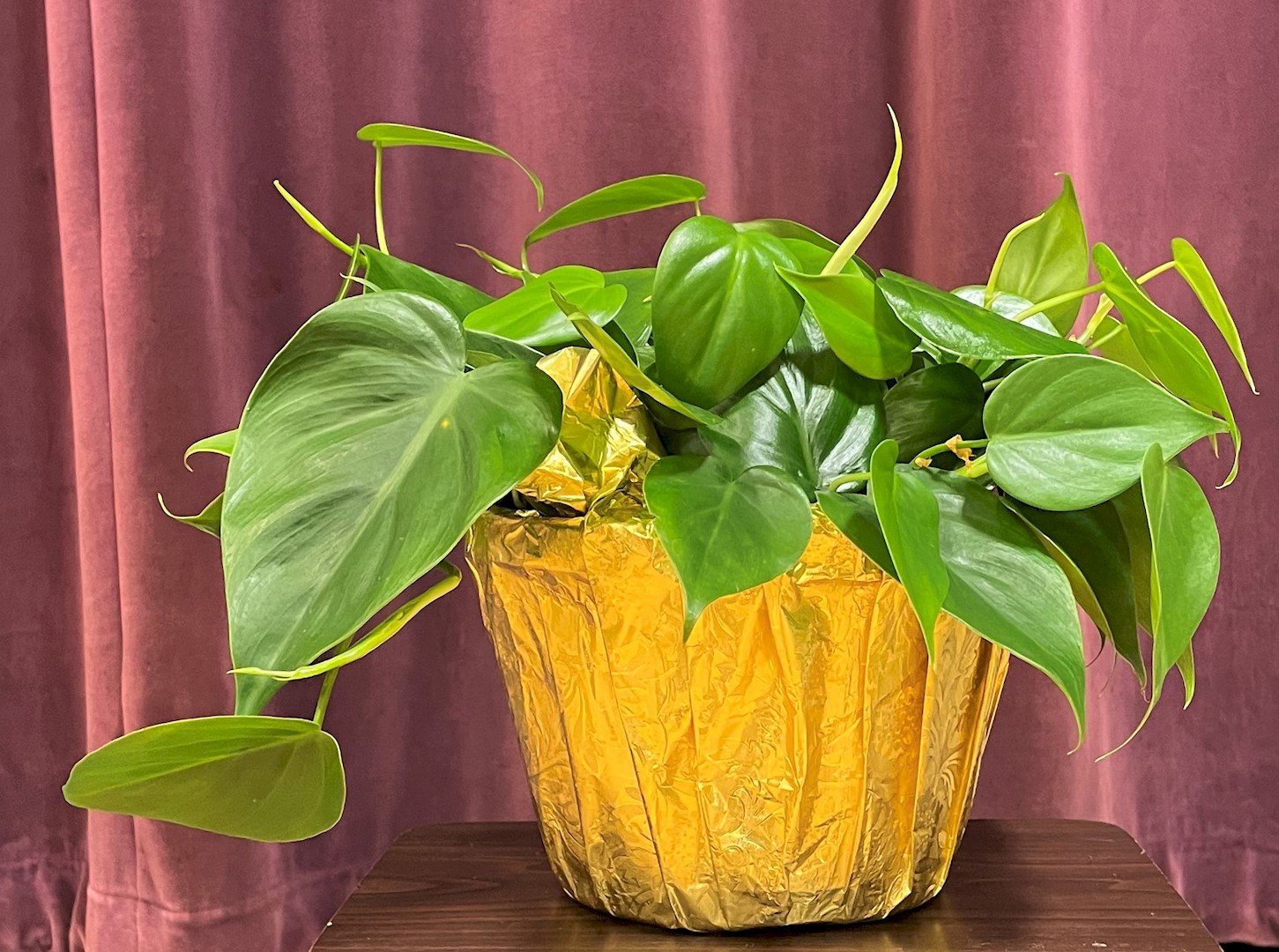 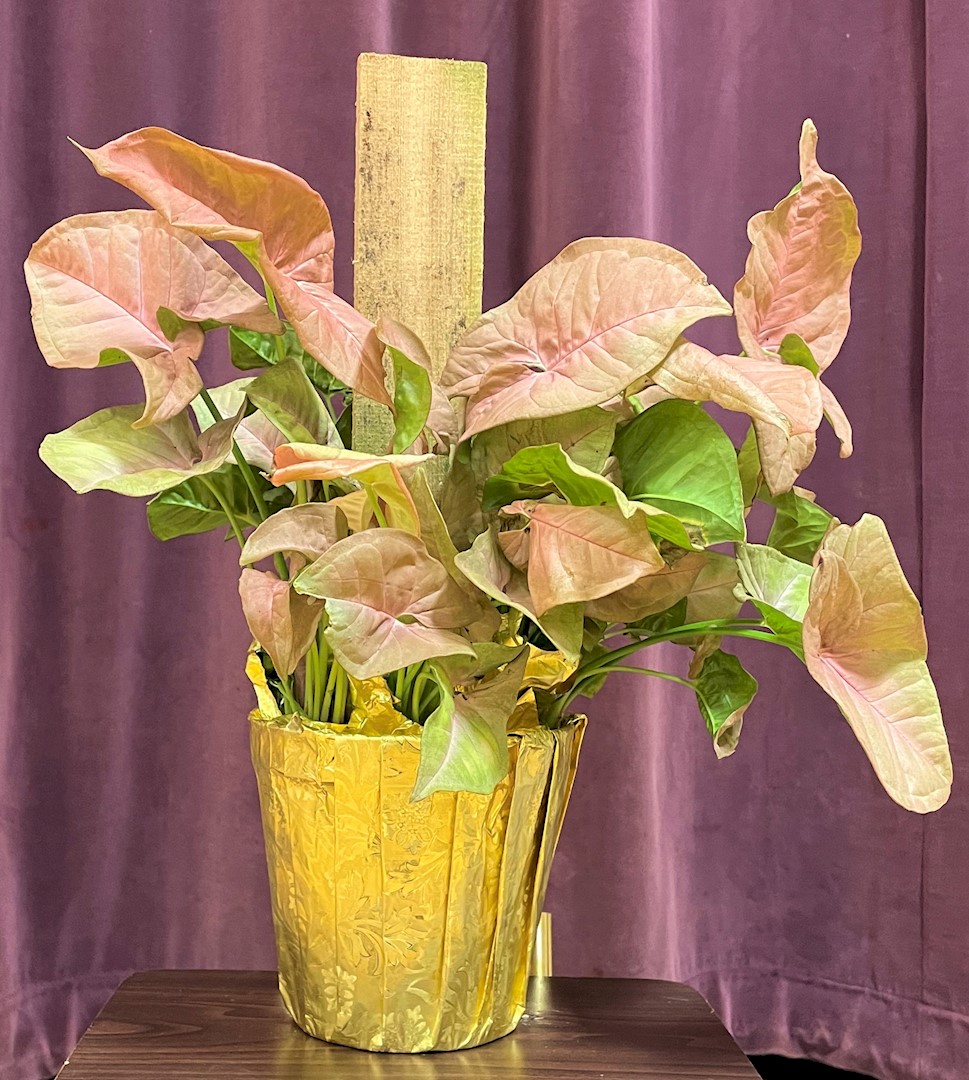 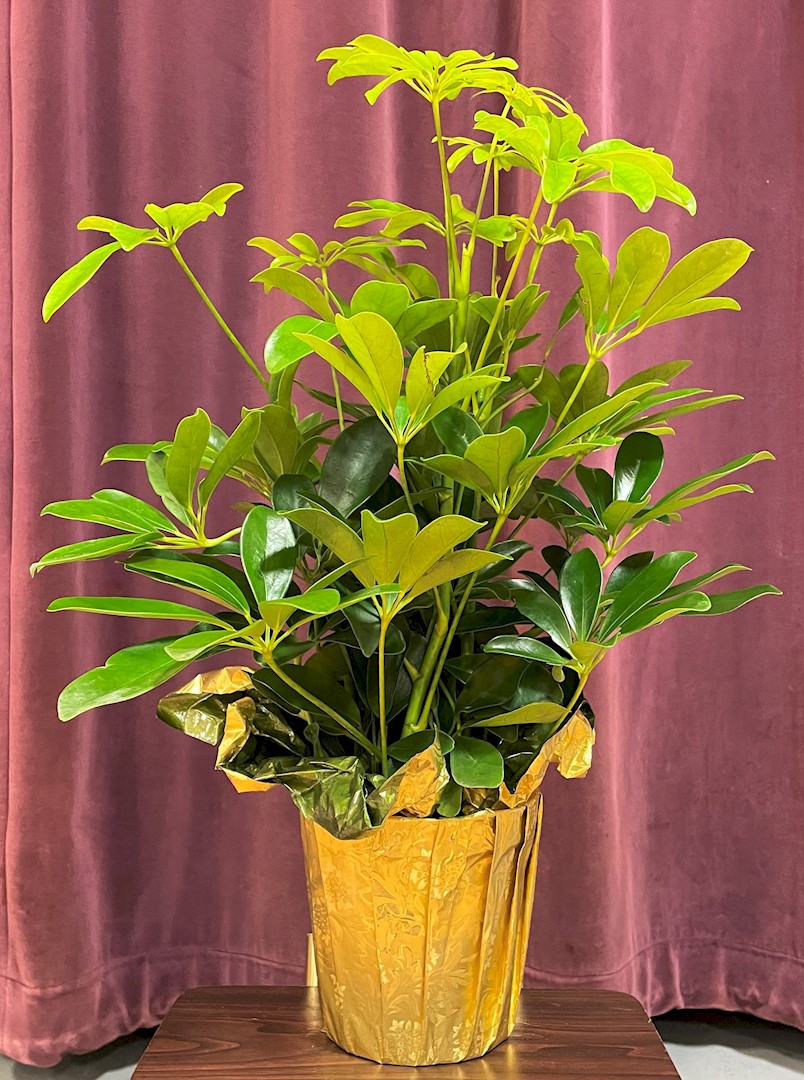 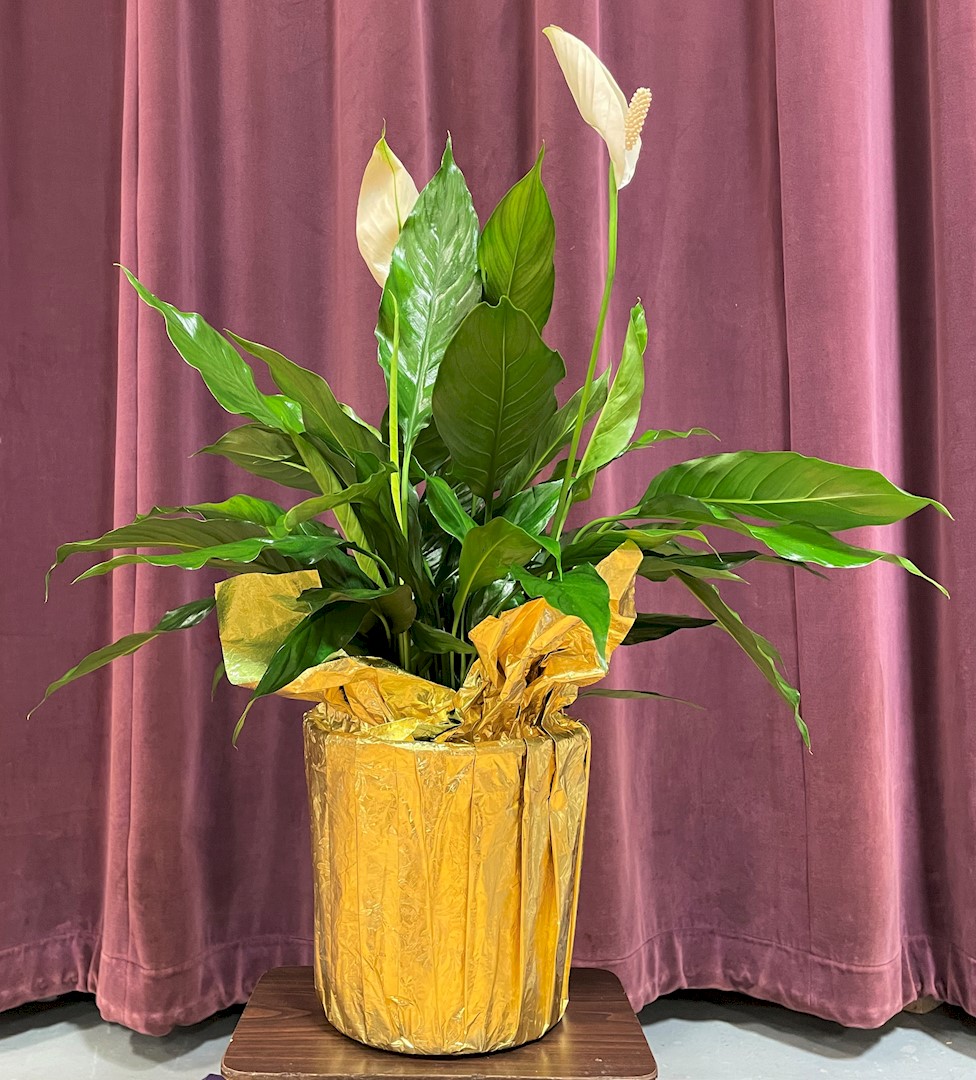 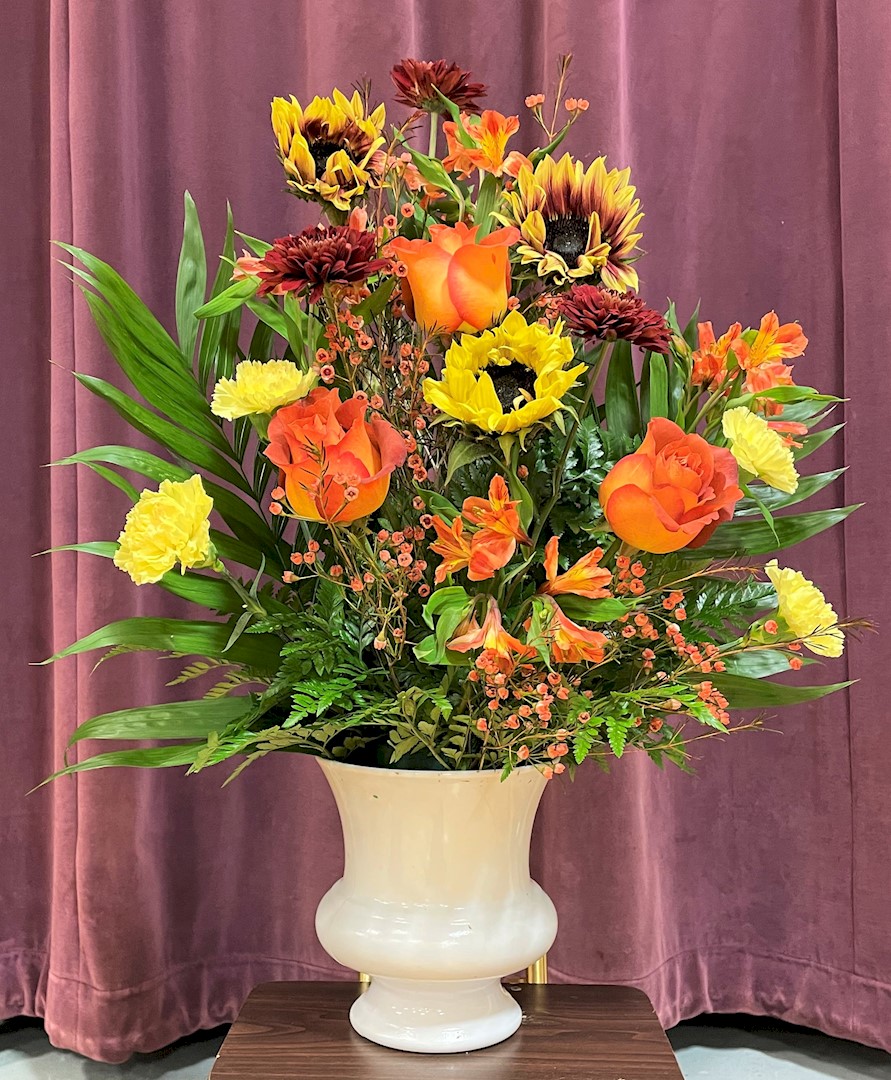 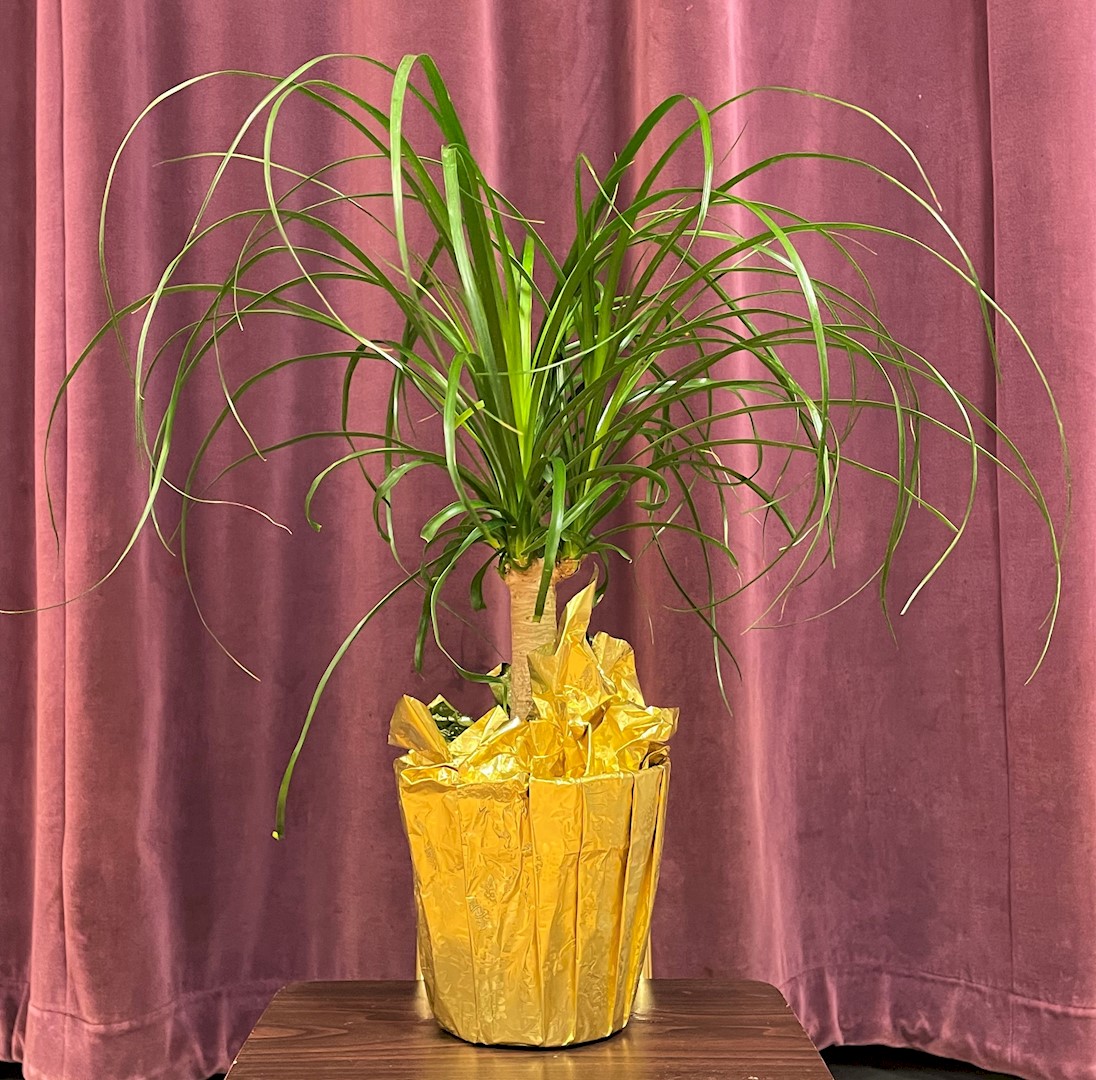 Flowers from Bill and Sheryl Bouman 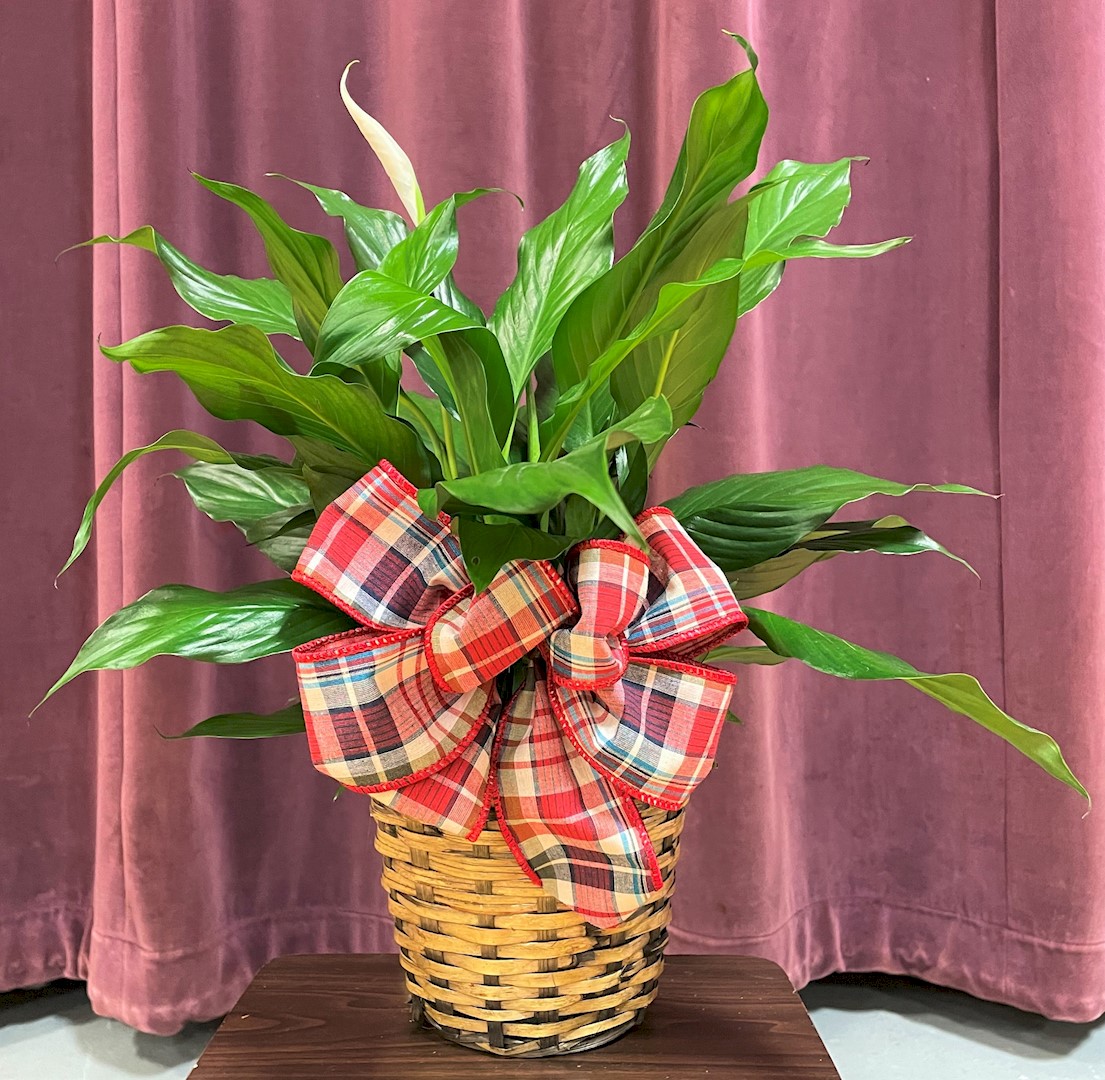 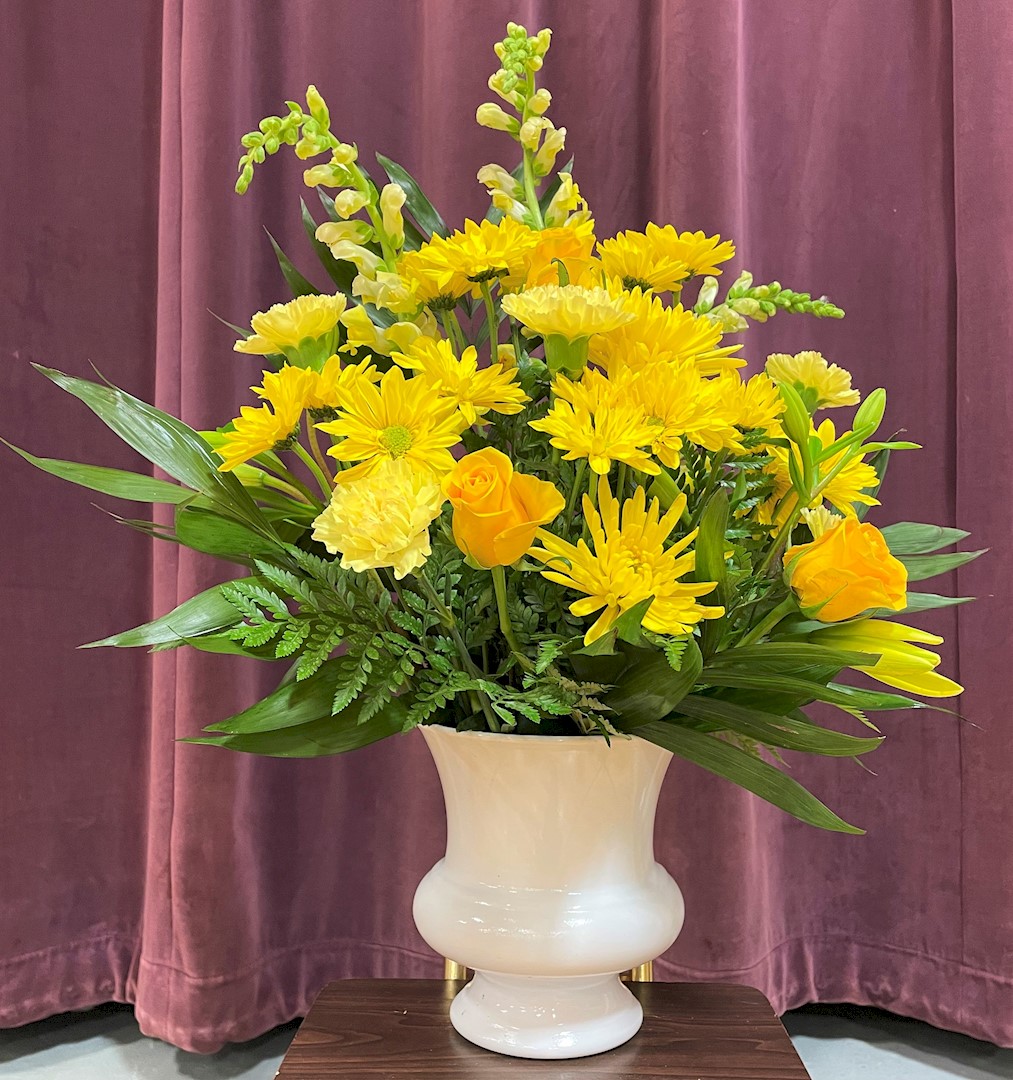 Flowers from Patty, Ken, and Karen and Barry and Heather 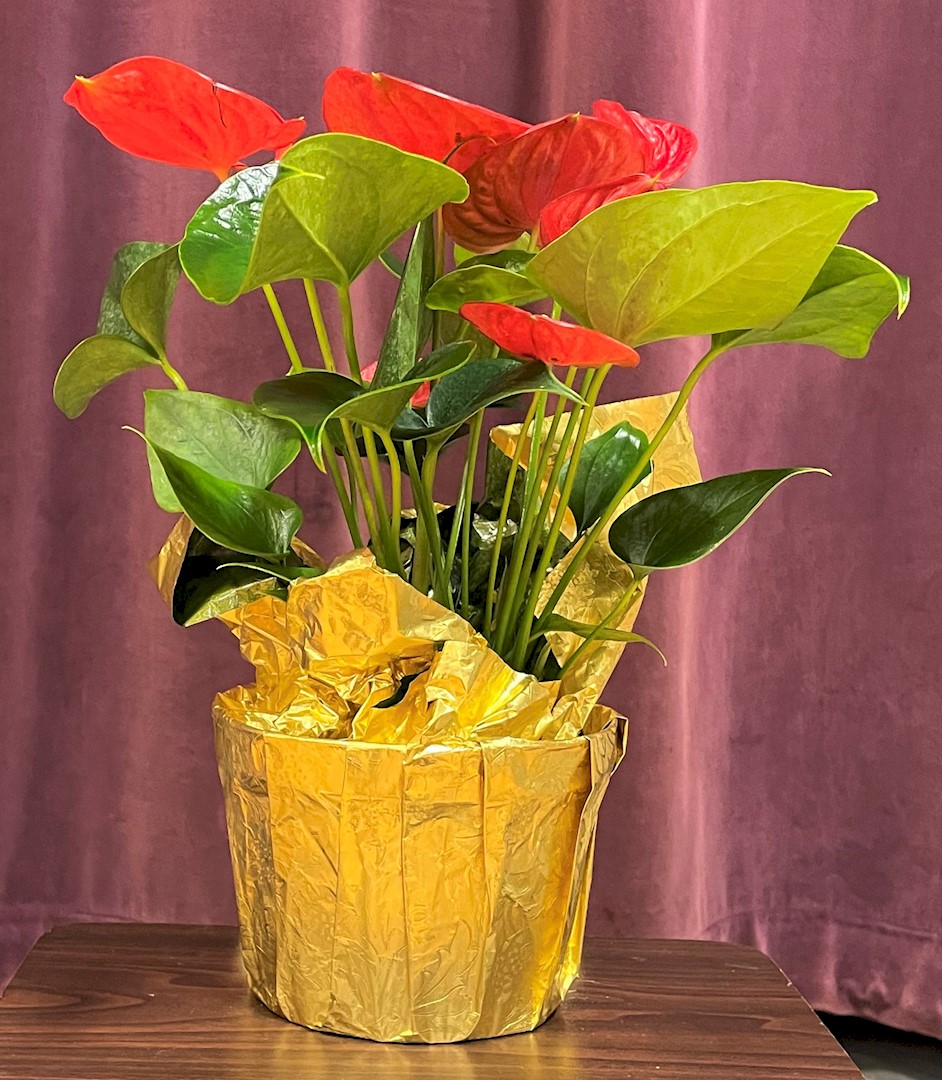 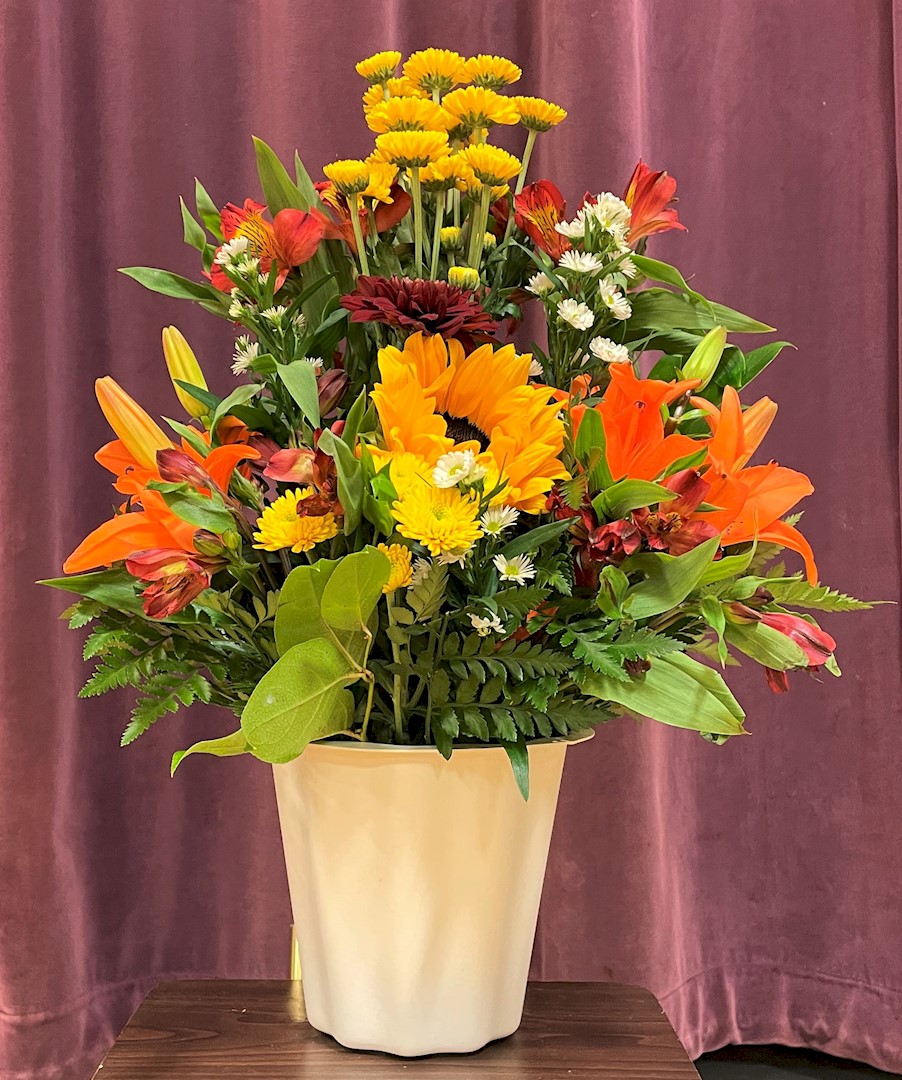 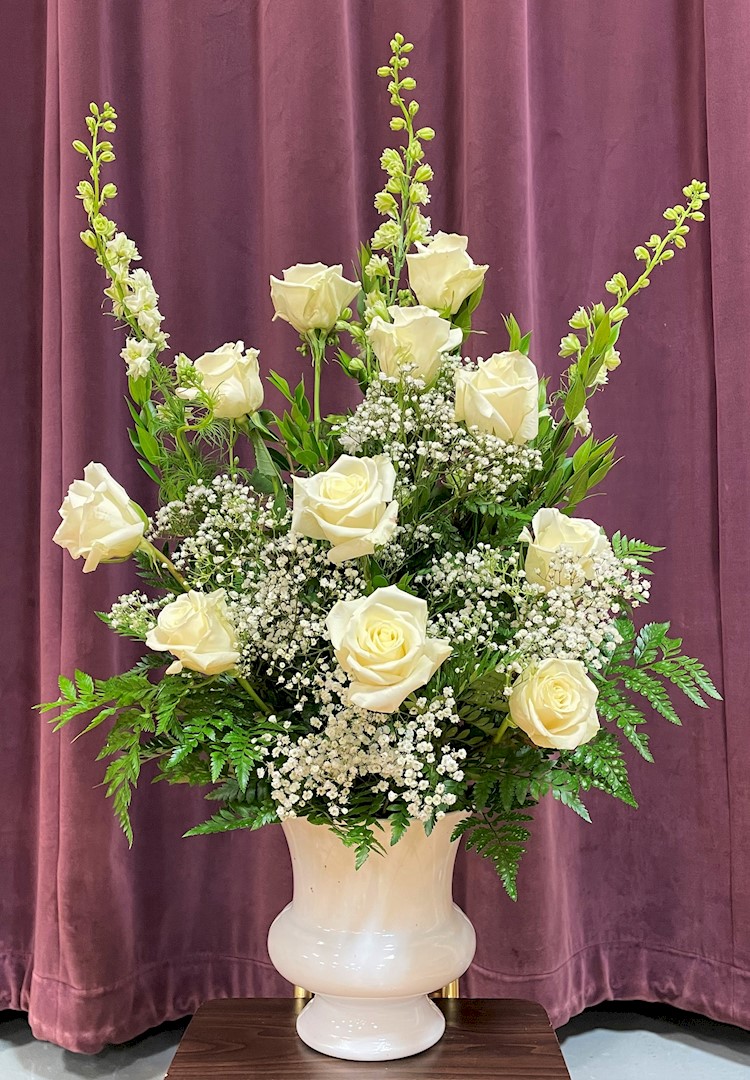 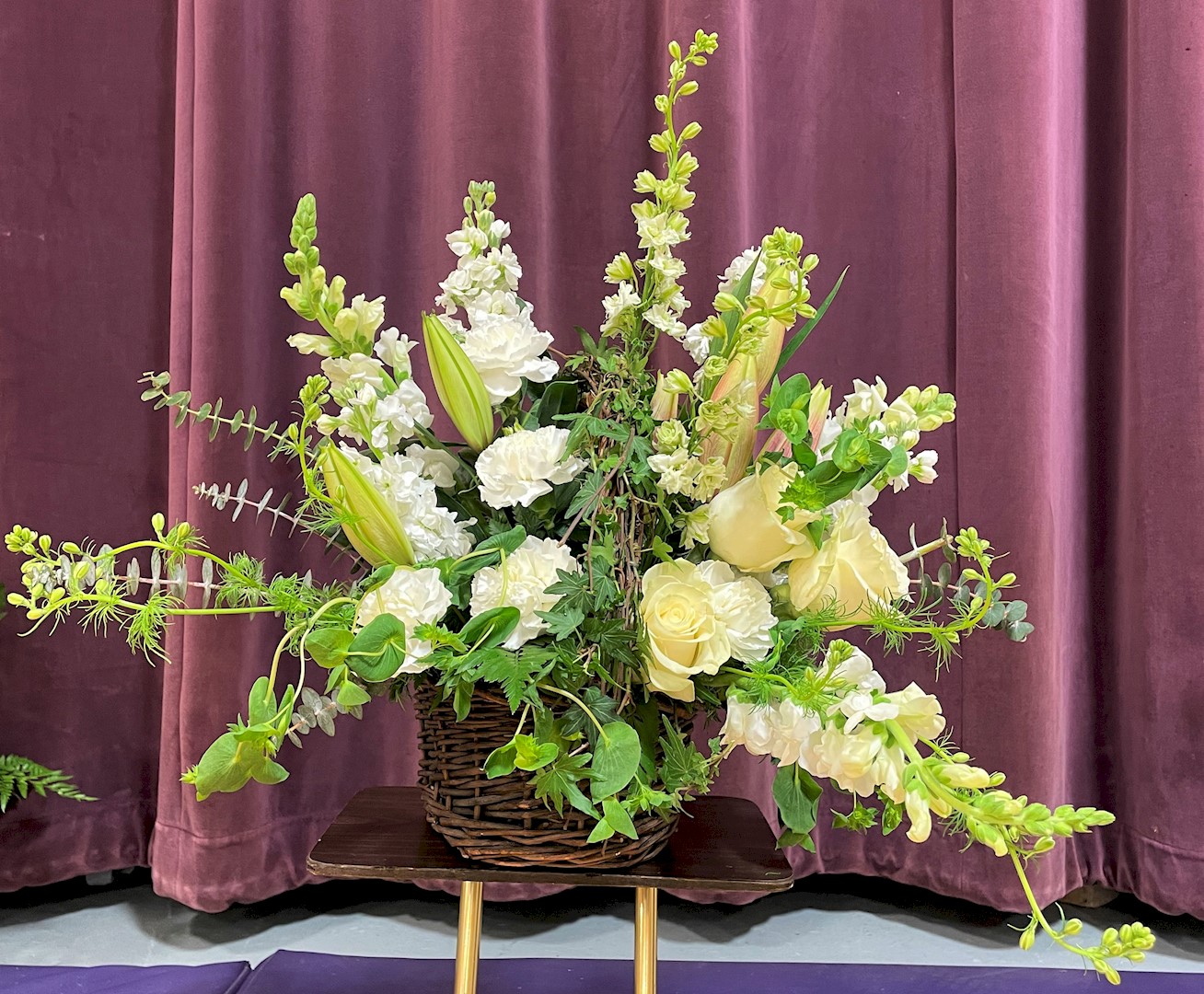 Flowers from Calvin and Raylene 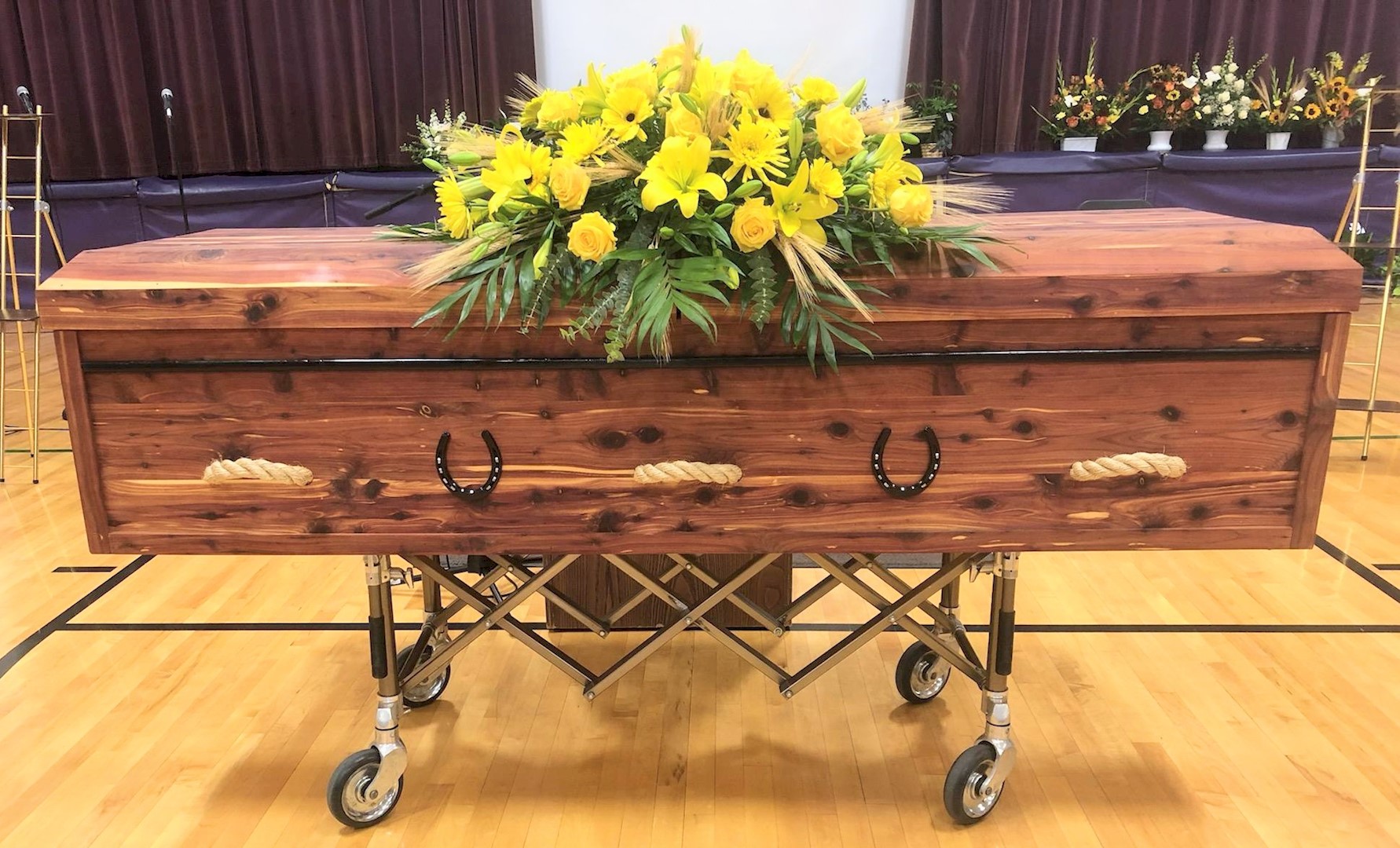