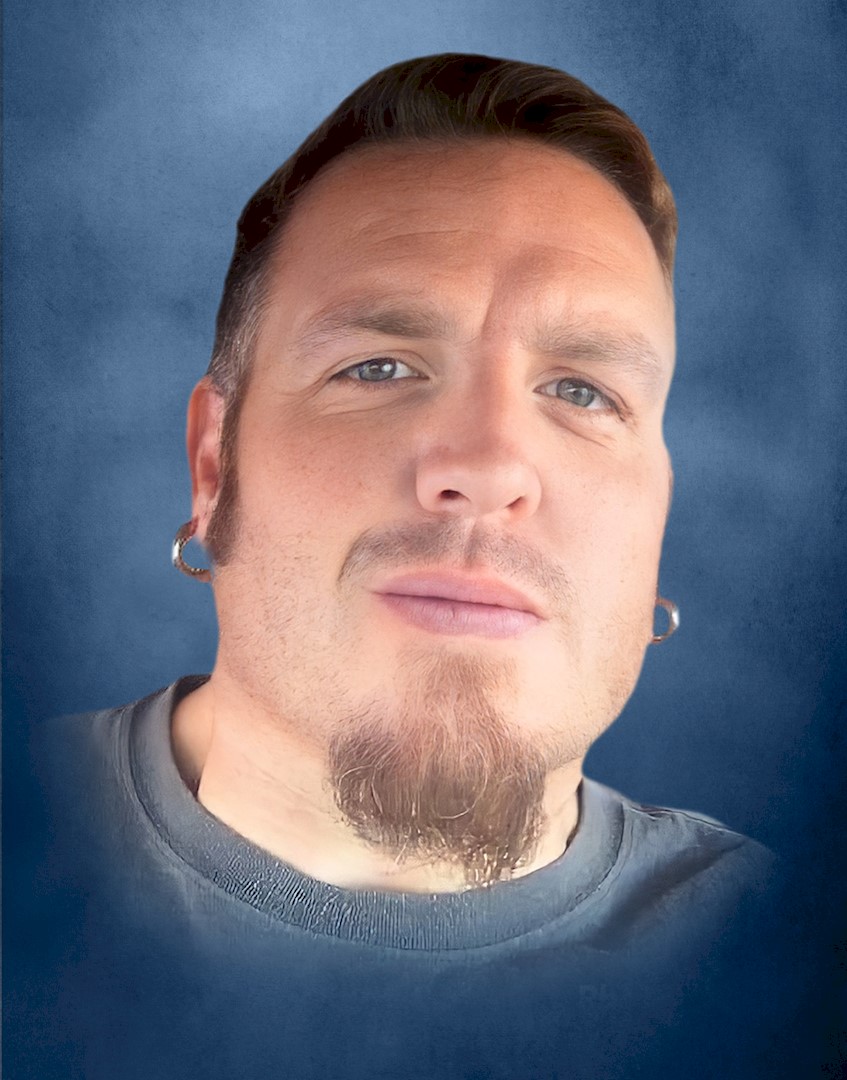 of Rapid City, South Dakota, died on Saturday, January 15, 2022 at Monument Health in Rapid City at the age of 37

Daniel J. Anderson was born January 3, 1985, in Rapid City, South Dakota to Andy and Jamie Anderson. He grew up in Rapid City and attended both grade, middle, and high schools there.

Daniel met Kirby Holzwarth in high school, and the two were united in marriage on October 22, 2004, in Rapid City.

A few of his hobbies included riding dirt bikes, 4-wheelers, and motorcycles, being outdoors, and spending time with his family. He also enjoyed all types of cars.

Daniel was proud of his jobs which included working for the railroad and being a volunteer firefighter. He also had a love for a variety of animals.

He could always make people laugh and brighten their day. Daniel will be greatly missed.


He was preceded in death by his father Andy Anderson, and both sets of grandparents.

A Celebration of Life gathering will be held at 1:00 p.m. on Saturday, January 22, 2022 at the North Haines Volunteer Fire Department with fellowship to follow.

A Celebration of Life Service will be held on Sunday, April 24, 2022 with a time and location to be determined.

CELEBRATION OF LIFE SERVICE
Sunday, April 24, 2022
Time and Location to be determined