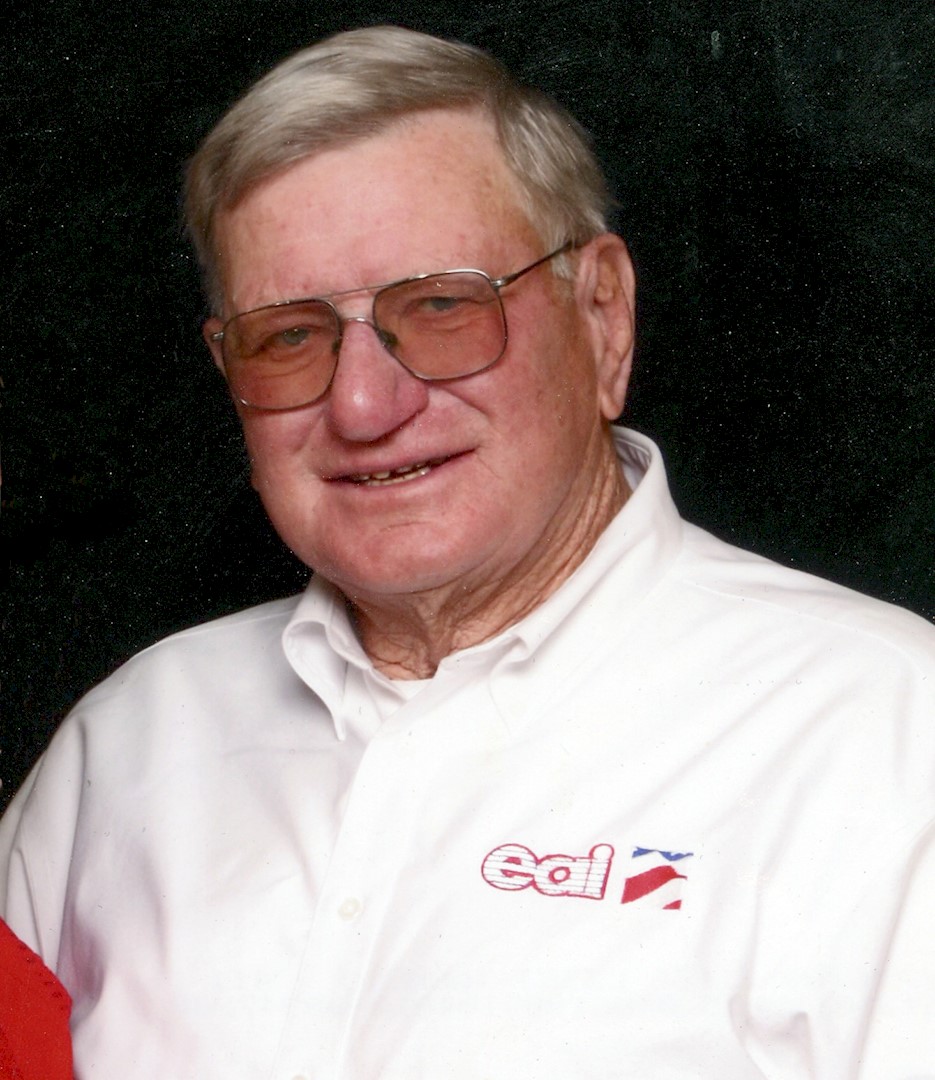 A visitation will be held on Tuesday, November 12 from 4-6 p.m. at the Open Bible Church in Midland.

of Midland, South Dakota, died on Thursday, November 7, 2019 at the Hans P. Peterson Memorial Hospital in Philip at the age of 82

James "Jim" Joseph Bierle was born on February 12, 1937 in Murdo, South Dakota, to Jake and Marguerite (Manley) Bierle with his twin brother John Jacob, the youngest of six children. As Jake worked on the railroad section crew, the family lived at various spots from Van Meter to Capa. As a young man growing up, he worked on the railroad and haying crews in the Midland and Capa area.


Jim loved to embellish on his rough and rowdy ways of growing up on Bad River and in the pool halls and card rooms of Capa with epic tales for his family. He graduated from Midland High School in 1955. After attending Huron College for two years, he graduated from Black Hills State with a teaching degree. He used this degree to help educate numerous students at Midland High School through the early 1970’s. He taught whatever class needed a teacher, coached sports, directed plays, and was a class advisor. He took very seriously the role of disseminating knowledge to and guiding (influencing) the lives of his students. His role of ‘teacher’ did not stop after his students graduated as he continued to be interested in their lives forever.

James was united in marriage to Janice D. Madsen in Midland on June 8, 1958. After they were married, they lived in Rapid City where Janice taught grade school while Jim finished college. To this union two children were born: Kim and Kory. Besides teaching, Jim helped his father in law, Harvey Madsen, on his ranch. After Harvey retired, Jim took over the role of managing the ranch. He undertook several water development and soil conservation projects. He took the role very seriously of caring for and improving the land and livestock. Jim liked researching and planning the various tasks as it appealed to his analytical and intellectual nature.

He stayed active in several community activities and interests by serving on several boards including the alumni association, church board, and the fire district. He led the family in cutting and delivering of many cords of firewood from Wall to Pierre. Declining health and mobility in later years necessitated the move to long term care facilities first in Pierre and then for the last couple years in Philip.

James is survived by his wife Janice, formally of Midland now residing at the Philip Nursing Home; one daughter Kim of Pierre and Midland; son Kory and his wife Robin of Midland and their children Kruse, Sage and Bailey of Midland; several cousins, nieces and nephews; and a host of other relatives and friends.

He was preceded in death by his parents; four brothers, John, Ray and his wife Shirley, Robert “Skip”, and Allen George “Buck; and a sister Mary Robertson and her husband Chuck.

A visitation will be held on Tuesday, November 12 from 4-6 p.m. at the Open Bible Church in Midland.

Funeral services will be held at 10:30 on Wednesday, November 13 at the Open Bible Church in Midland with Pastor Randy Ellendorf officiating. 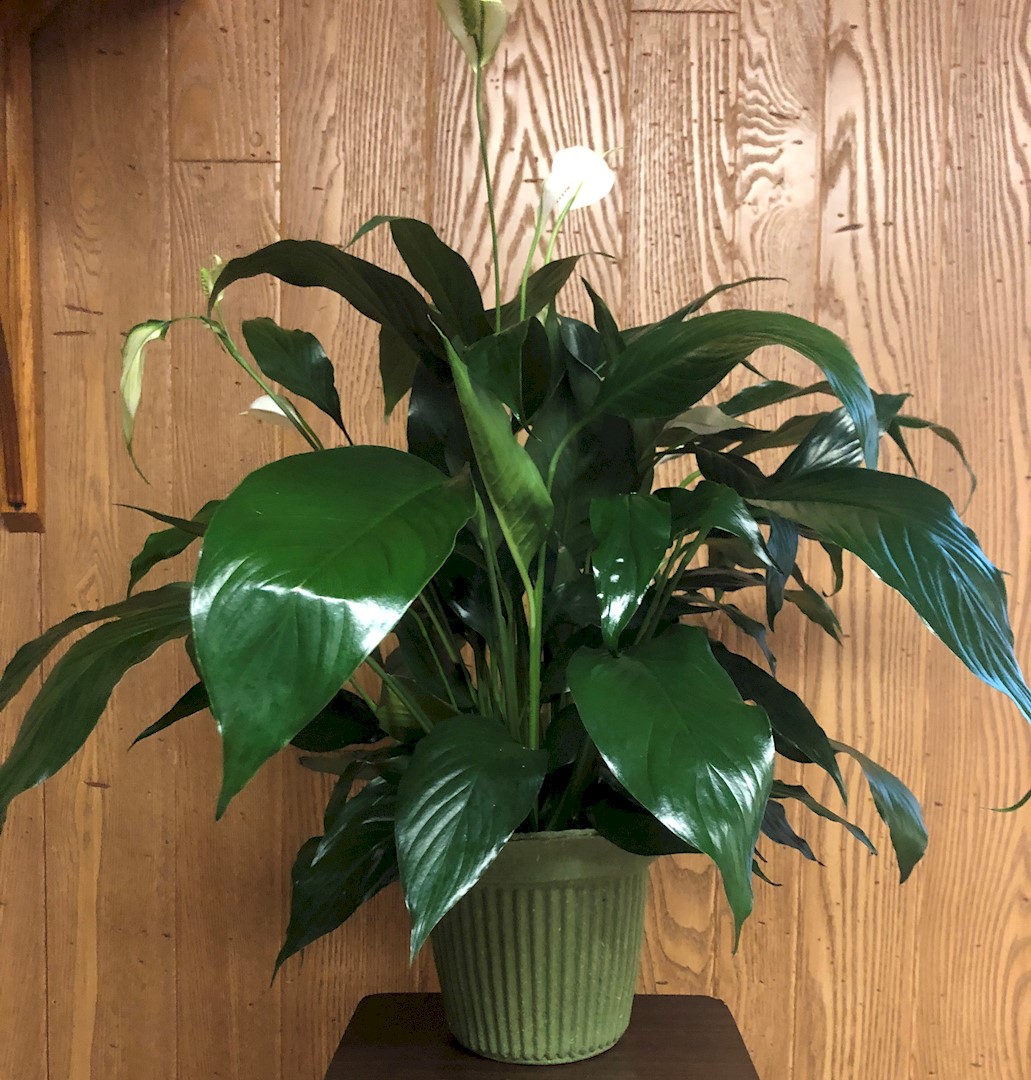 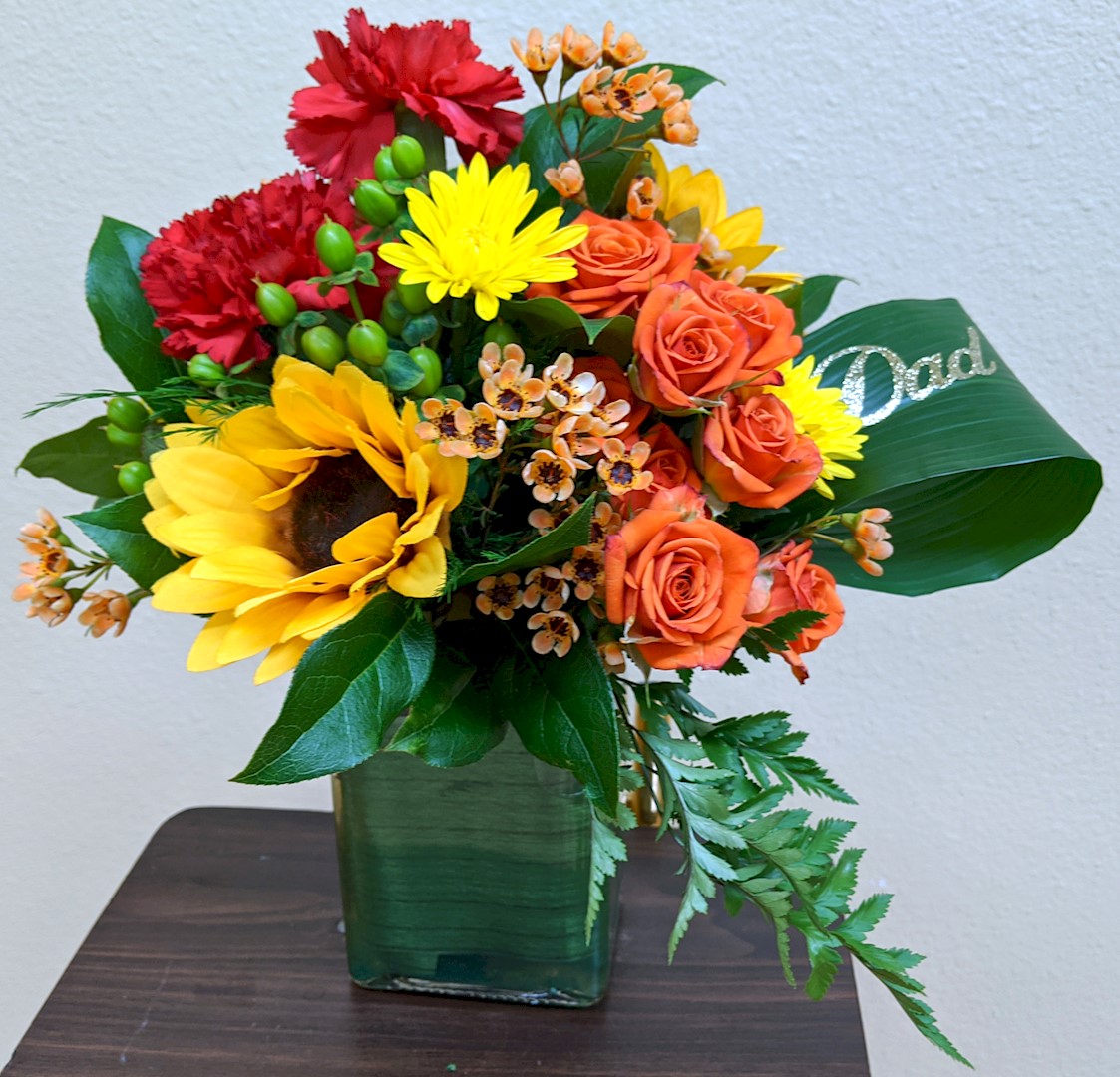 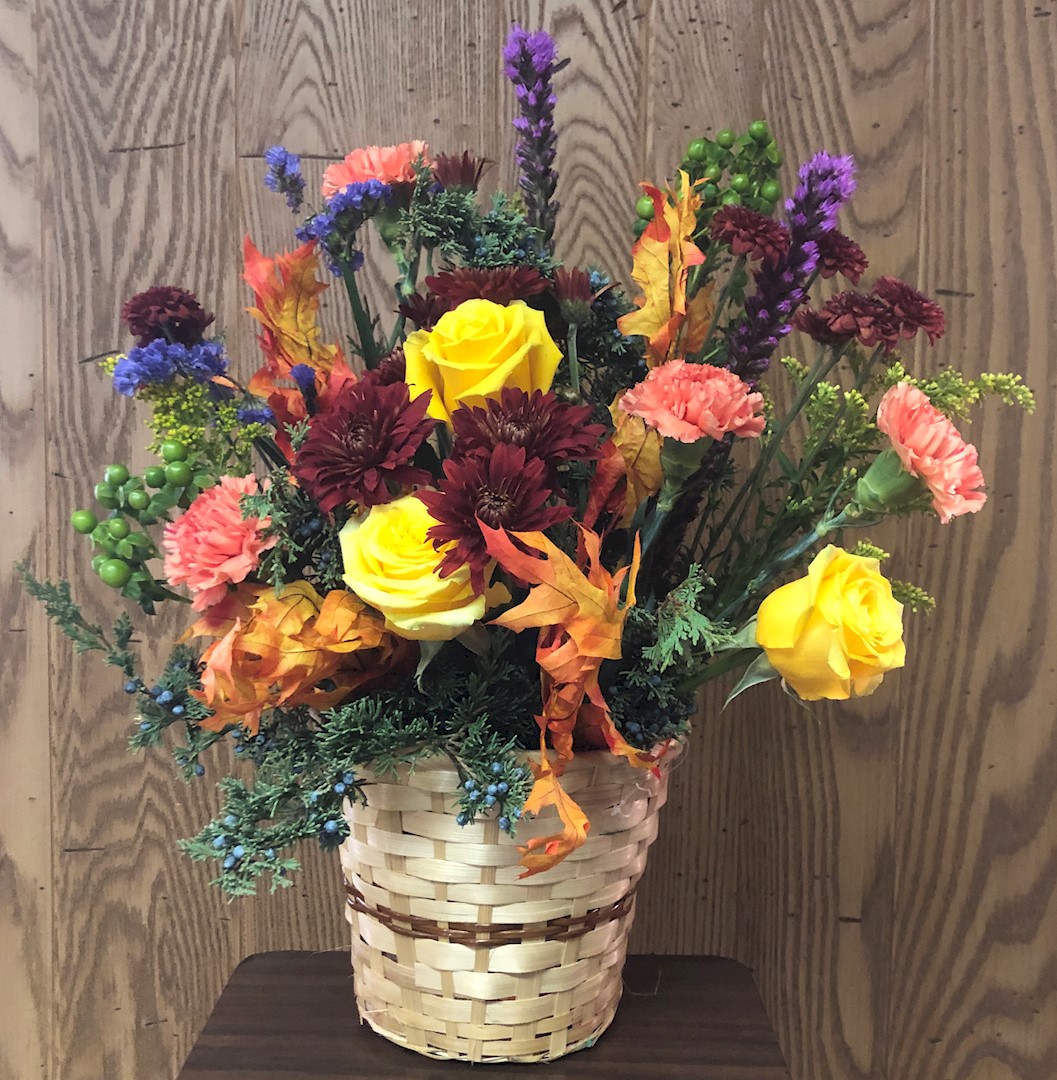 Flowers from Jerry and Joy Jones; Cody, Audrey, and Neil Jones; and Mike and Debbie Trapp and Family 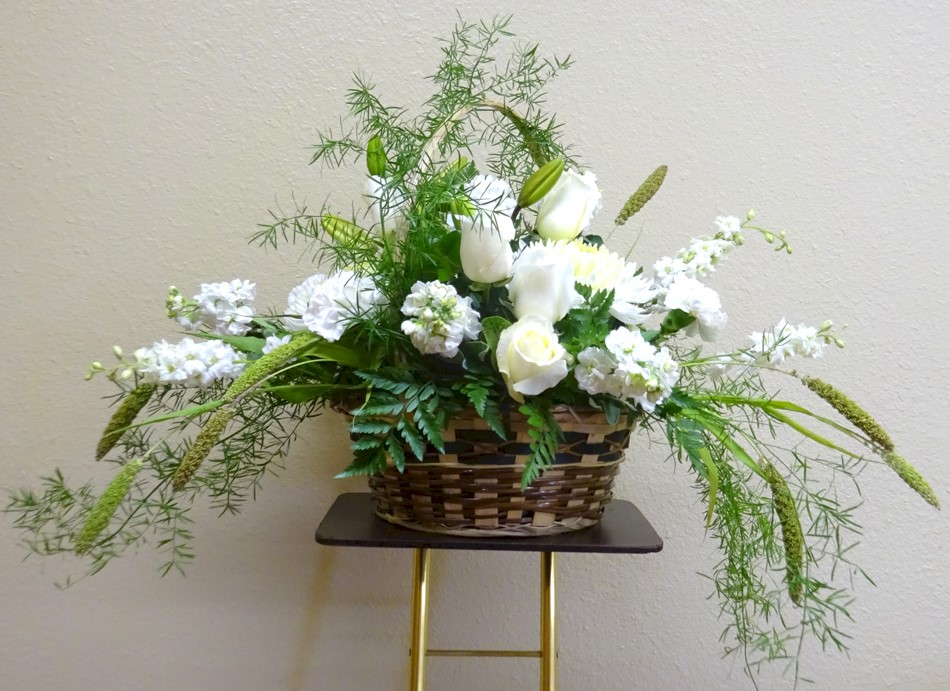 Flowers from The David and Jackie Goodshield Family 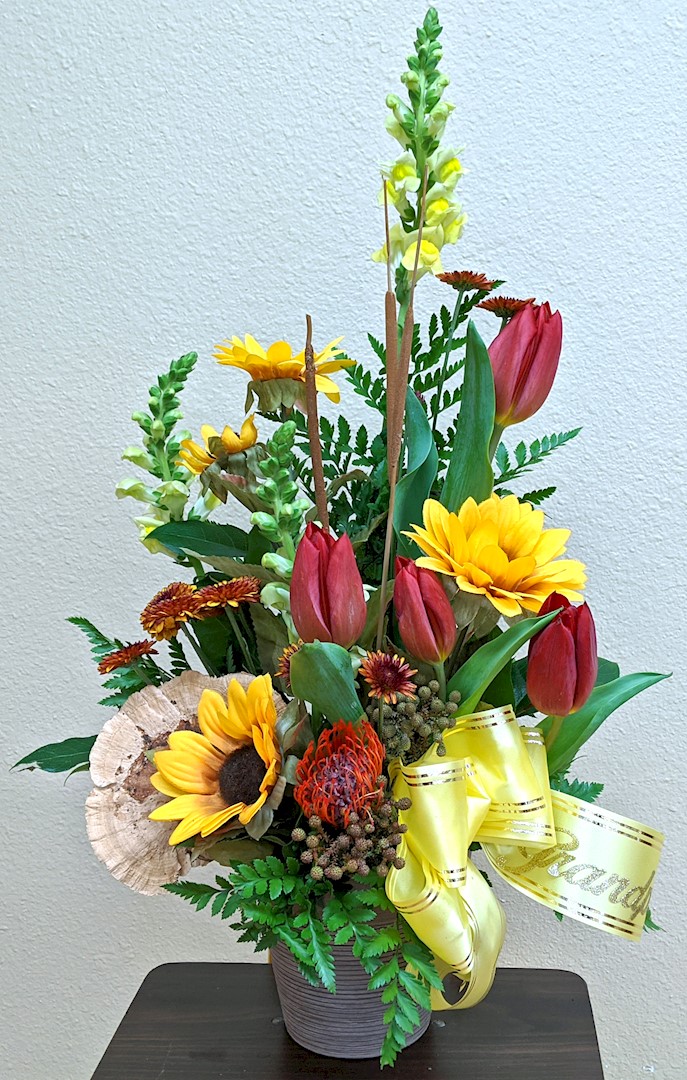 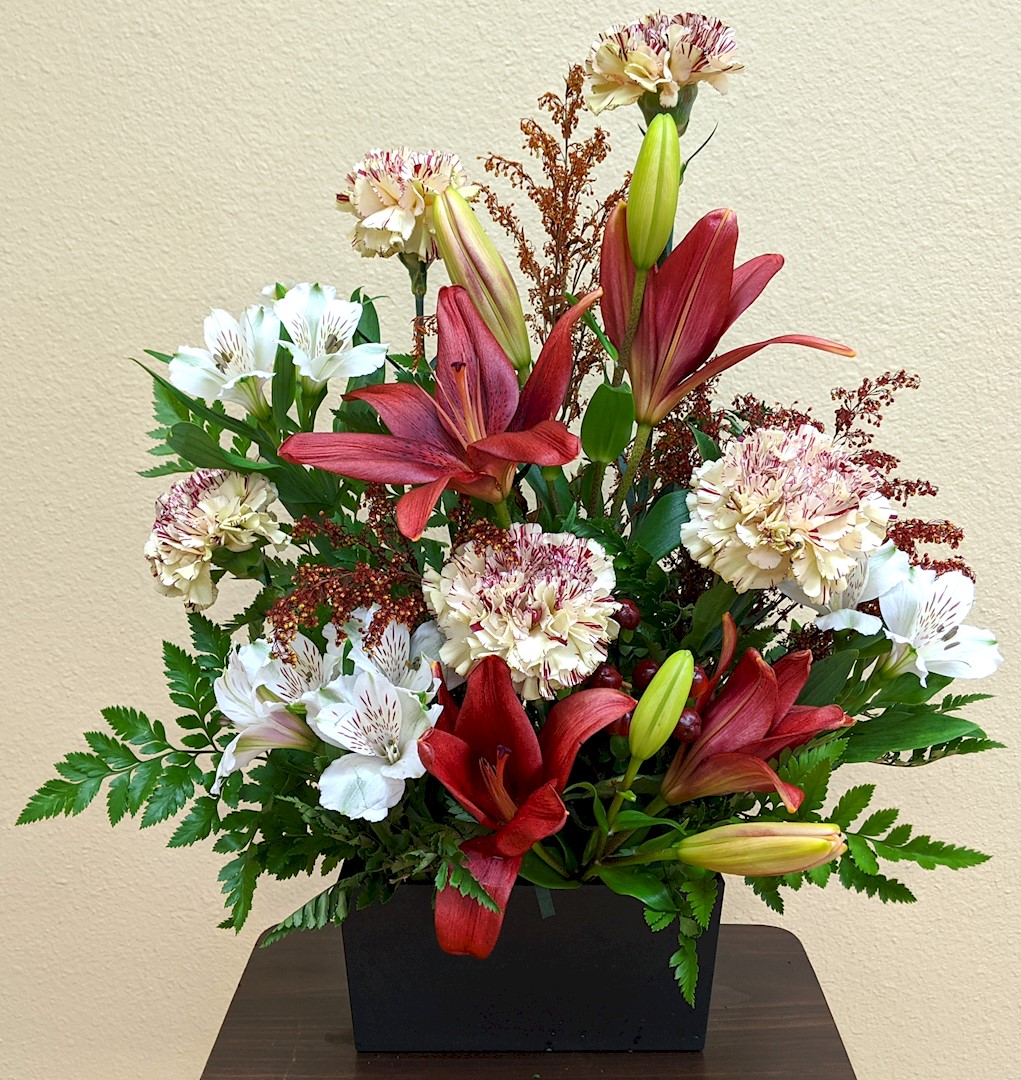 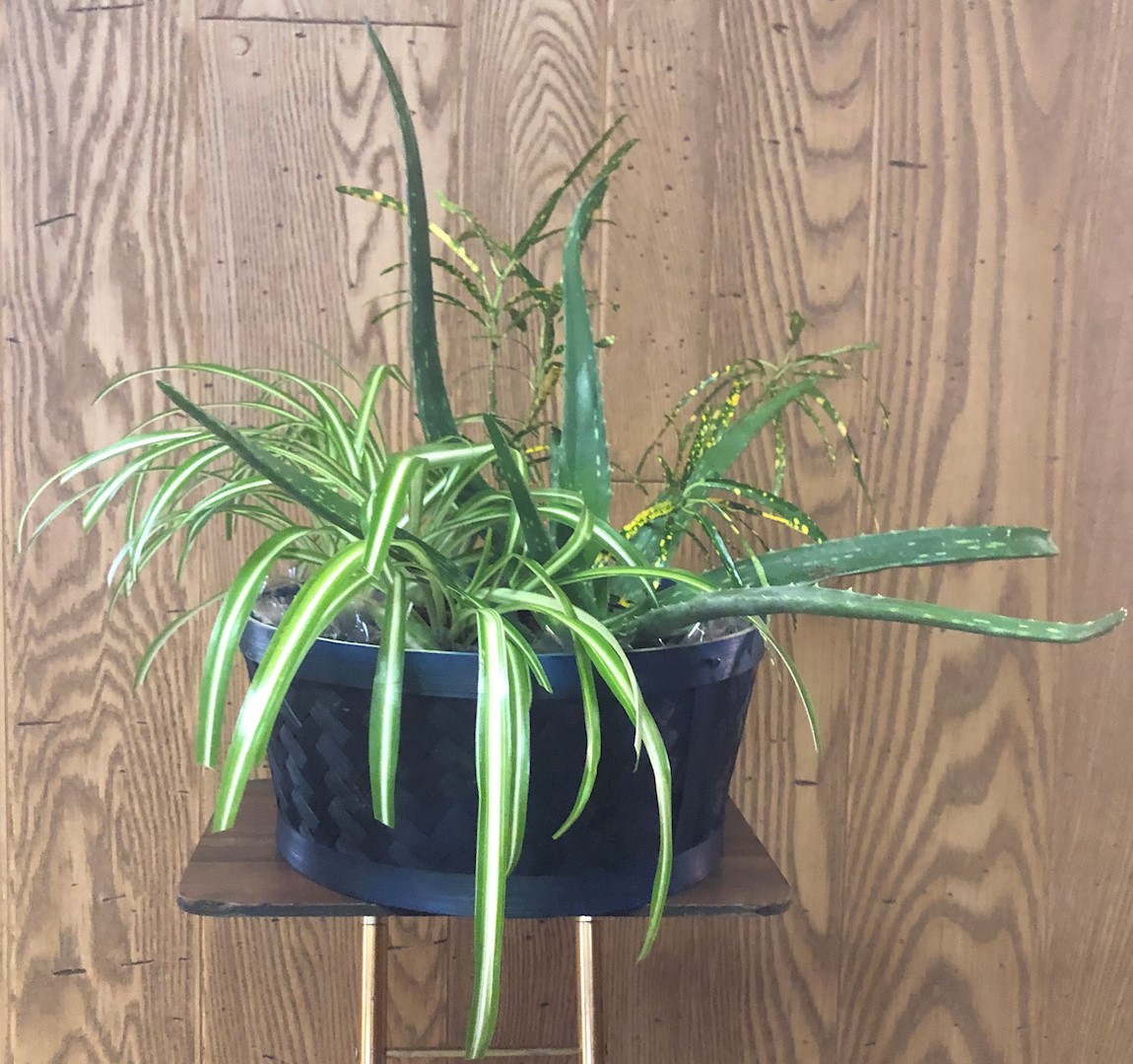 Flowers from All of us at Sioux Nation 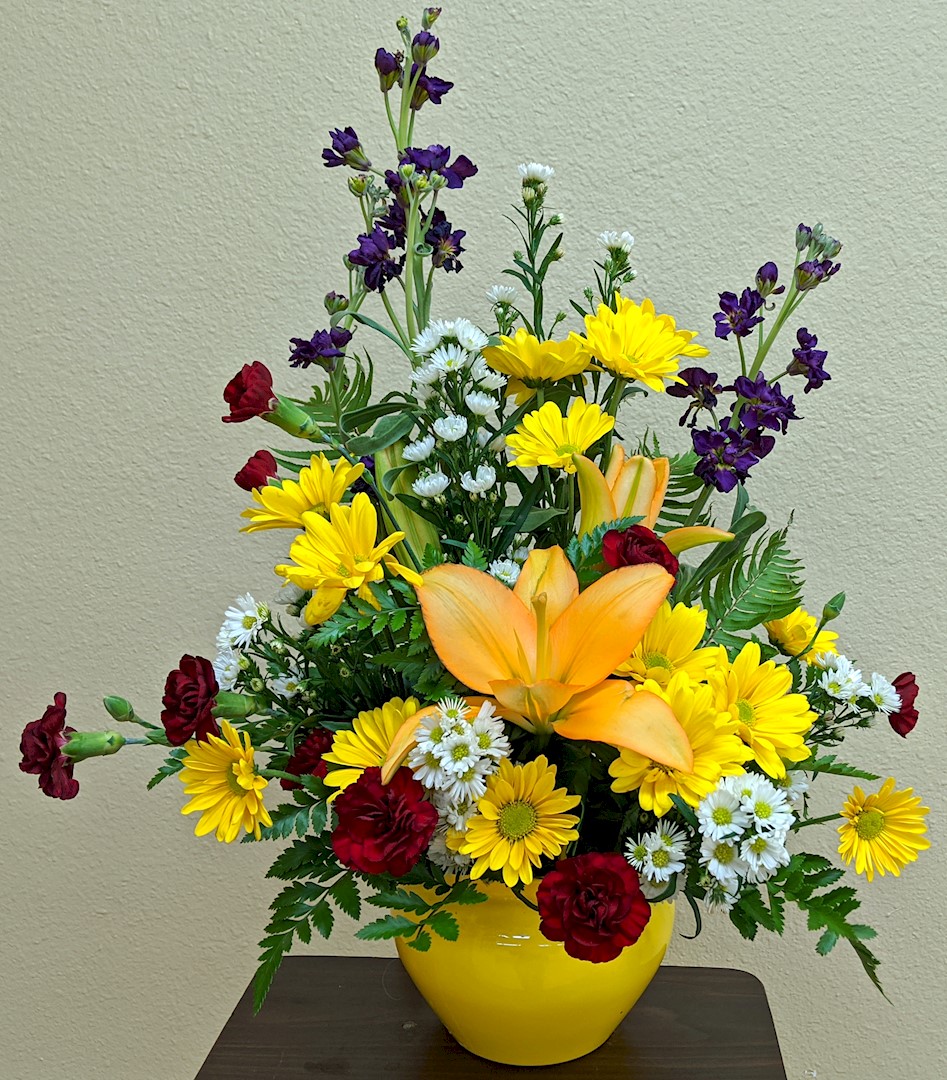 Flowers from Robin and Josef Opitz and Shorty Woitte 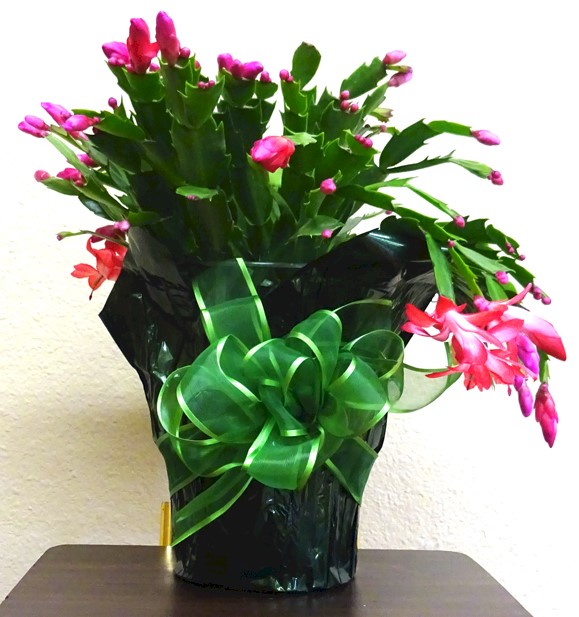 Flowers from The Fratzke's - Molly, Mark, Maisie, and Max 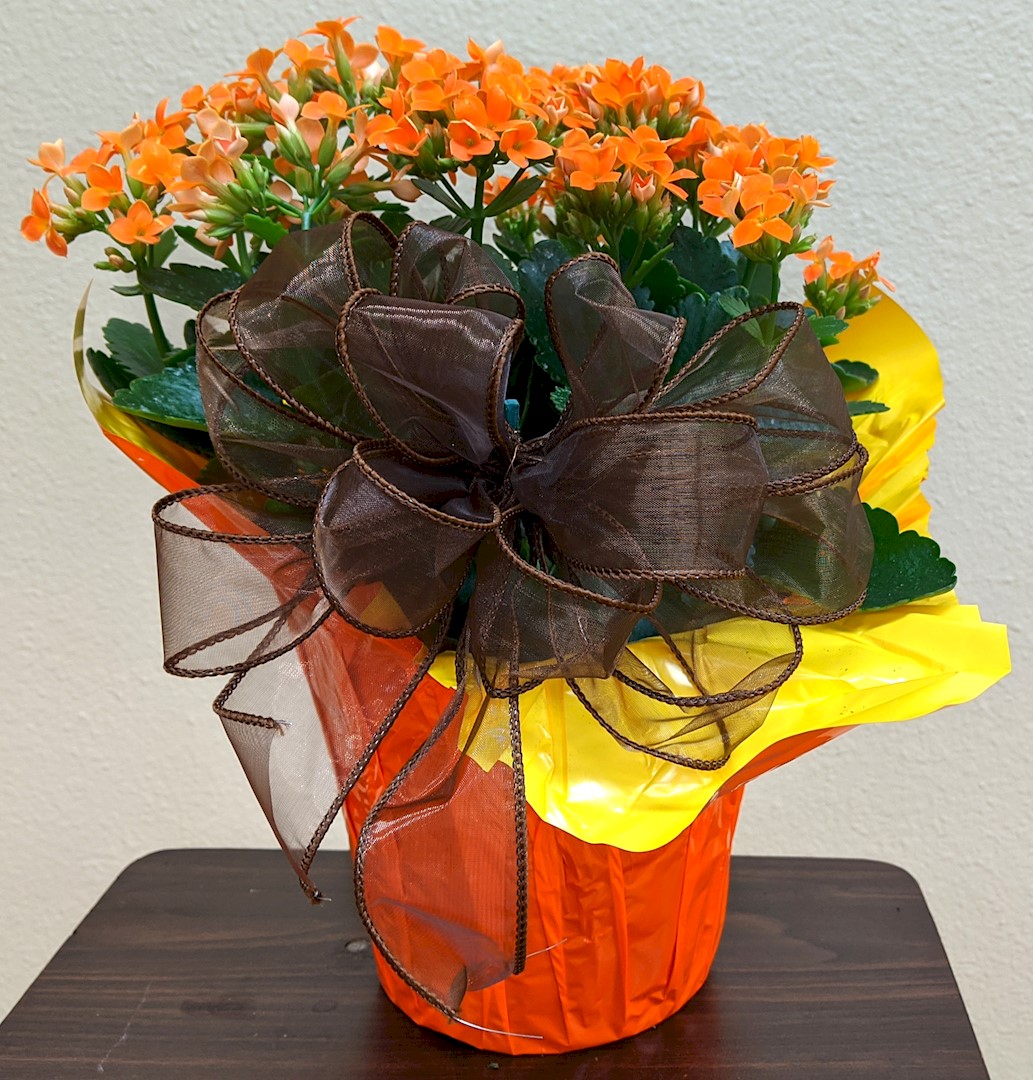