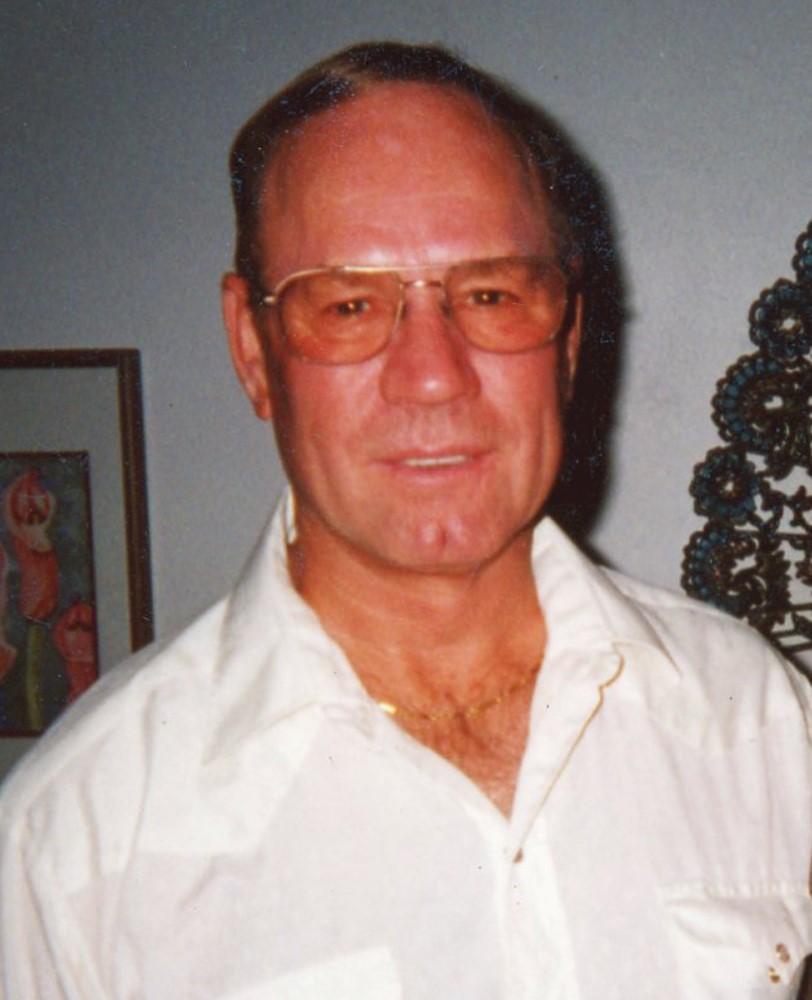 of Pierre, South Dakota, died on Wednesday, November 20, 2019 at Avera Maryhouse Long Term Care in Pierre, after a courageous battle with cancer at the age of 71

Francis L. "Frank" Droz was born on February 20, 1948 in Geneva, Nebraska, to Gordon Droz and Lila (Hein) Droz Morse. Frank grew up in rural Miller, SD, with his sister Sheila, and brother, Doug. He attended Sunshine Bible Academy and graduated from Wessington Springs Academy in 1966.

After graduating, Frank enlisted into the United States Army where he attended basic training at Ft. Polk, LA. He deployed to Vietnam in 1968 and returned to the US in 1969 and was then stationed at Ft. Riley, KS. Frank separated from the Army in 1969 and attended college with a focus in accounting. Frank relocated to the Pierre area and worked at Morris Irrigation for some time before taking a position with the State of South Dakota, Department of Transportation. He retired in 2007 after 22 years of dedicated service.

Frank married Cindy Warne in 1977; he adopted Cindy’s son, Derek, and had one daughter, Amanda “Mandy”. Frank and Cindy later divorced. He went on to marry Kathy Bolte in 2009. Frank and Kathy made their home in rural Pierre.

Frank had a love for his dogs and raised two litters of Labrador puppies. As a result of his skill in training dogs, he developed some great hunting companions. Frank enjoyed the outdoors; he spent time camping and hunting birds with his dogs. Being an avid fisherman, you could most likely find him along the shoreline or out in his boat with a fishing pole in both hands. He would spend winter months tinkering around the garage or working in his woodworking shop.

Frank had a need for speed; enjoyed racing go-carts and watching NASCAR. In May 2019, he attended a NASCAR race in Kansas City with his brother Doug and got to meet NASCAR driver Chase Elliott. In July 2019, he had an opportunity to drive a NASCAR at the Las Vegas Motor Speedway and was clocked at 150mph.

Frank was preceded in death by his father Gordon Droz, step-father Raymond Morse, both maternal and paternal grandparents, and his niece Kristi Anne Hesla.

Funeral services will be held at 10:30 a.m. CST on Monday, November 25, at First United Methodist Church in Pierre.

Interment with military honors will be held at 2:30 p.m. MST on Monday, November 25, at Black Hills National Cemetery near Sturgis. 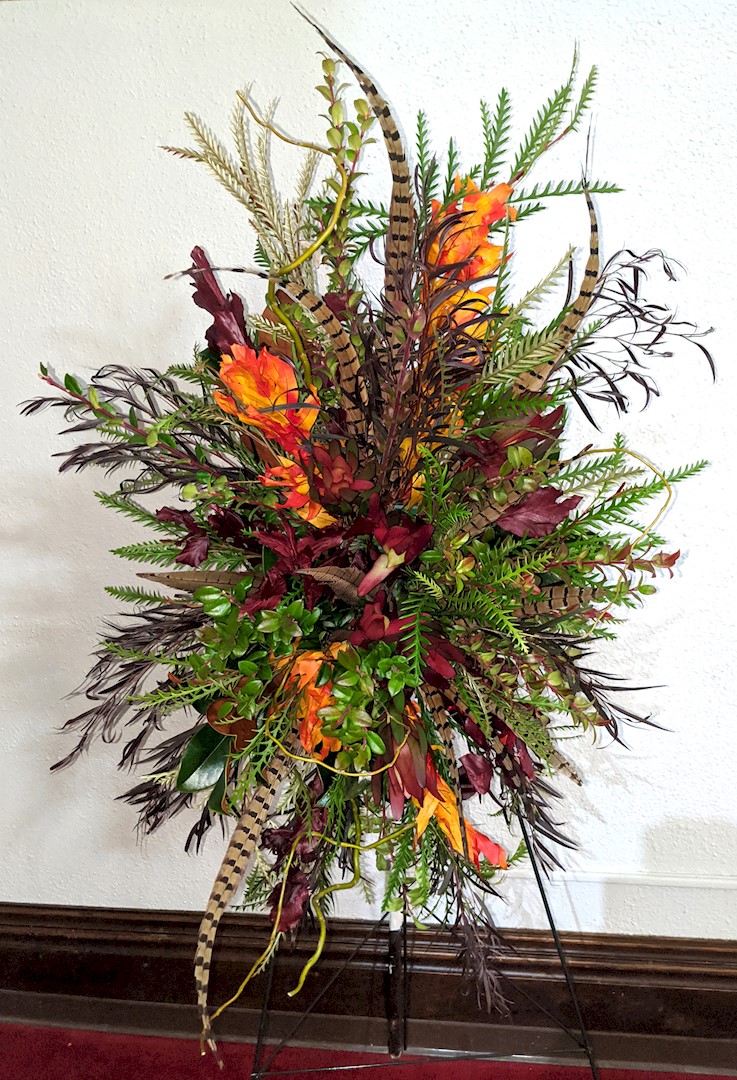 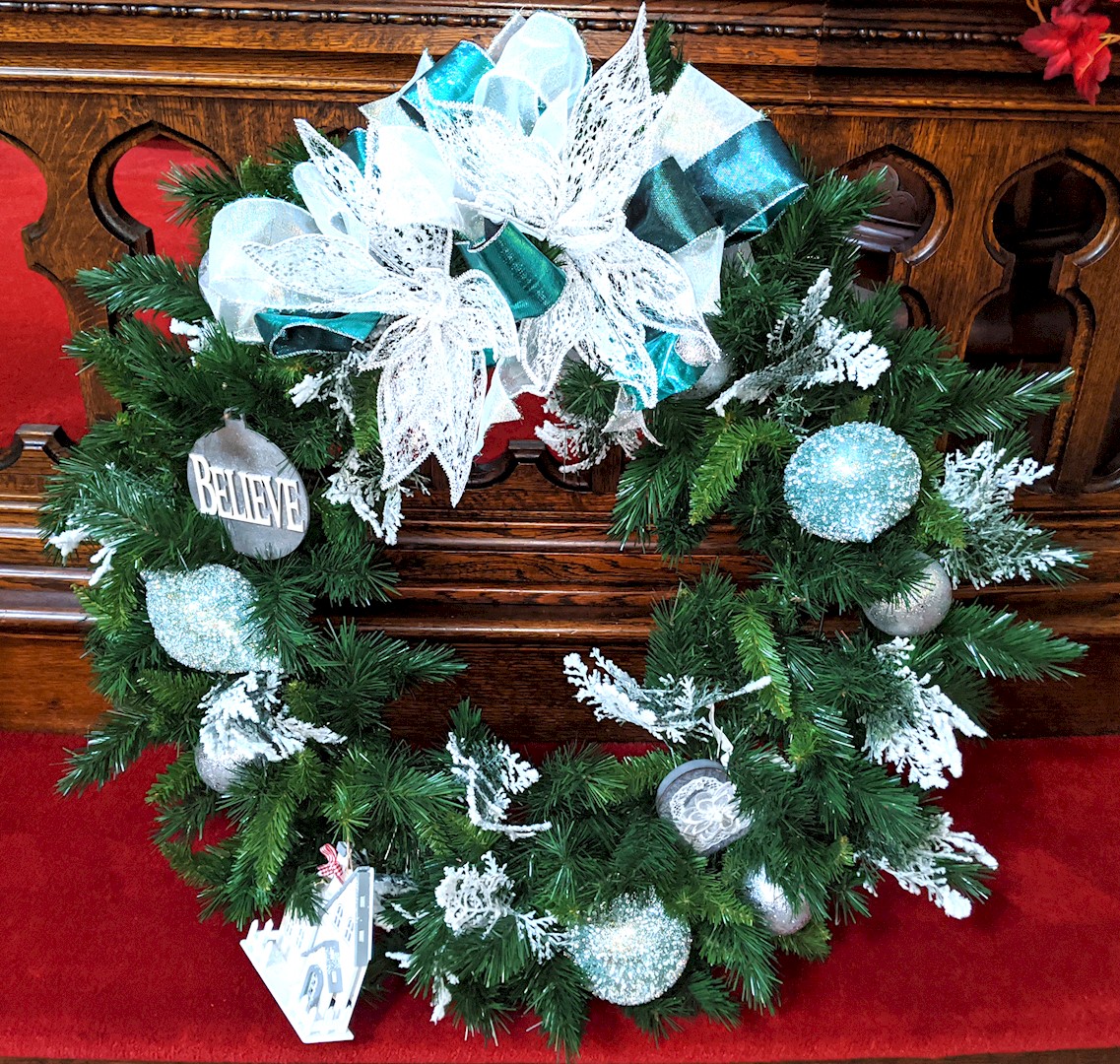 Flowers from Grams, Tom, Ken and Shelley, and Jan and Gill 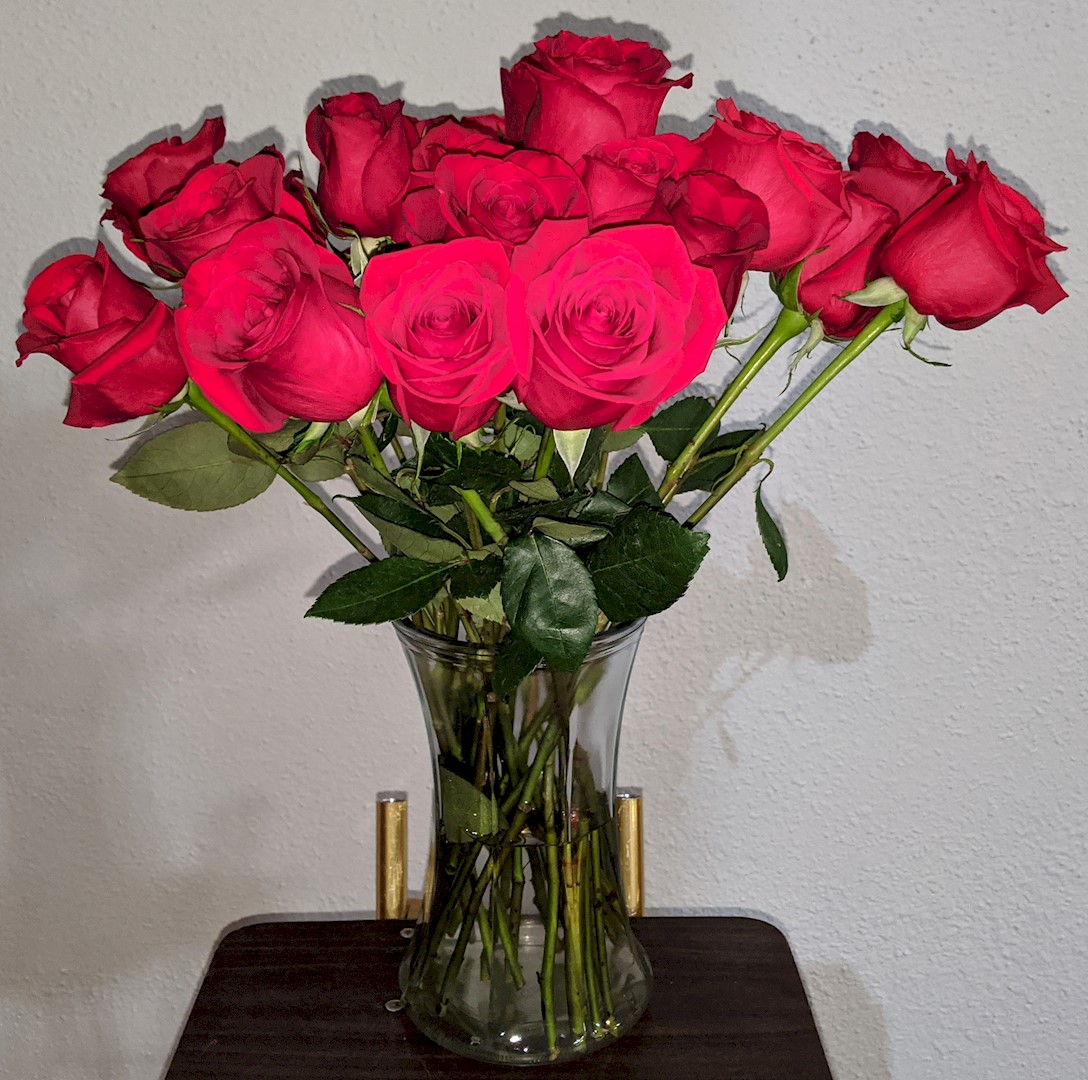 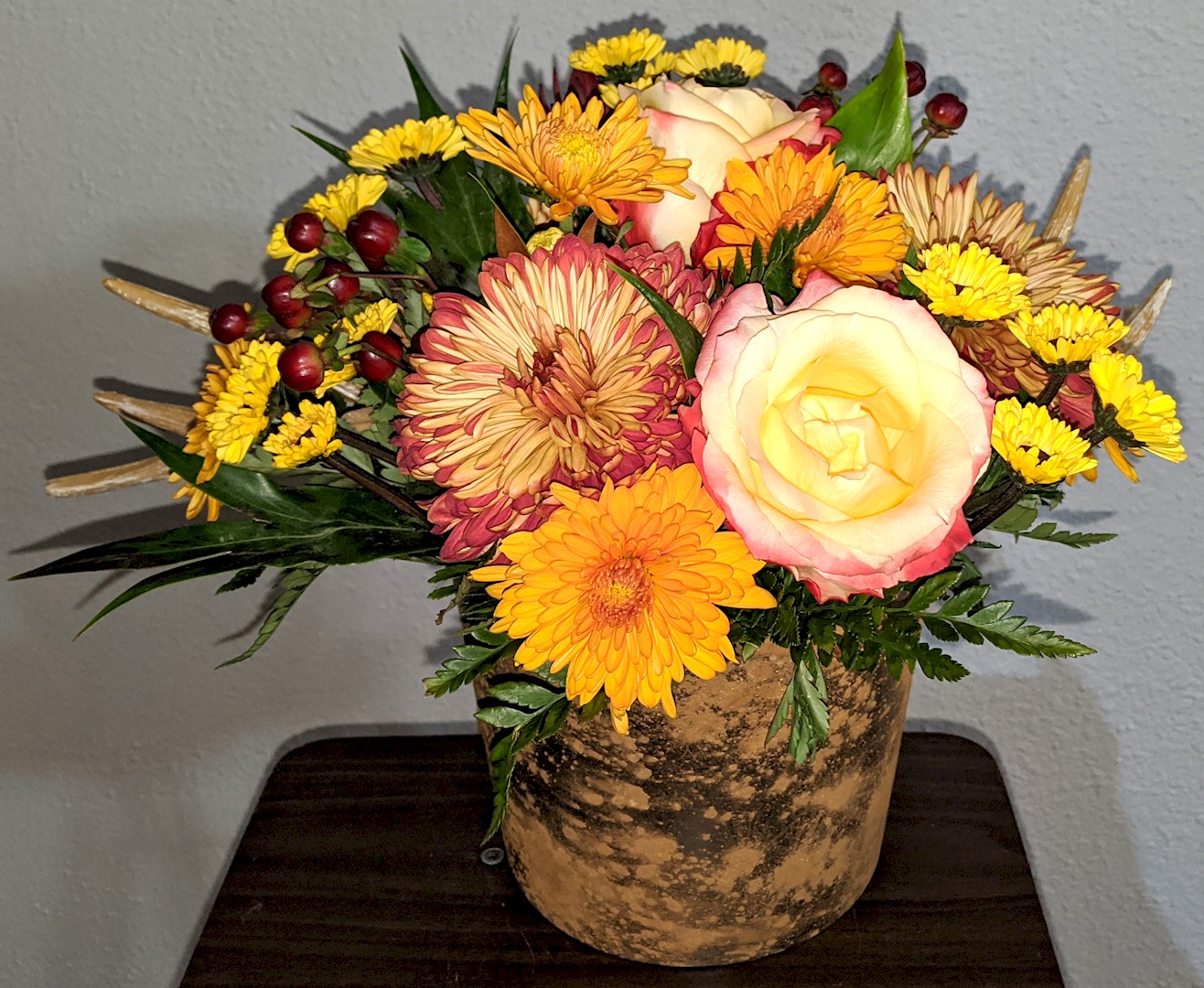 Flowers from Your PD Family 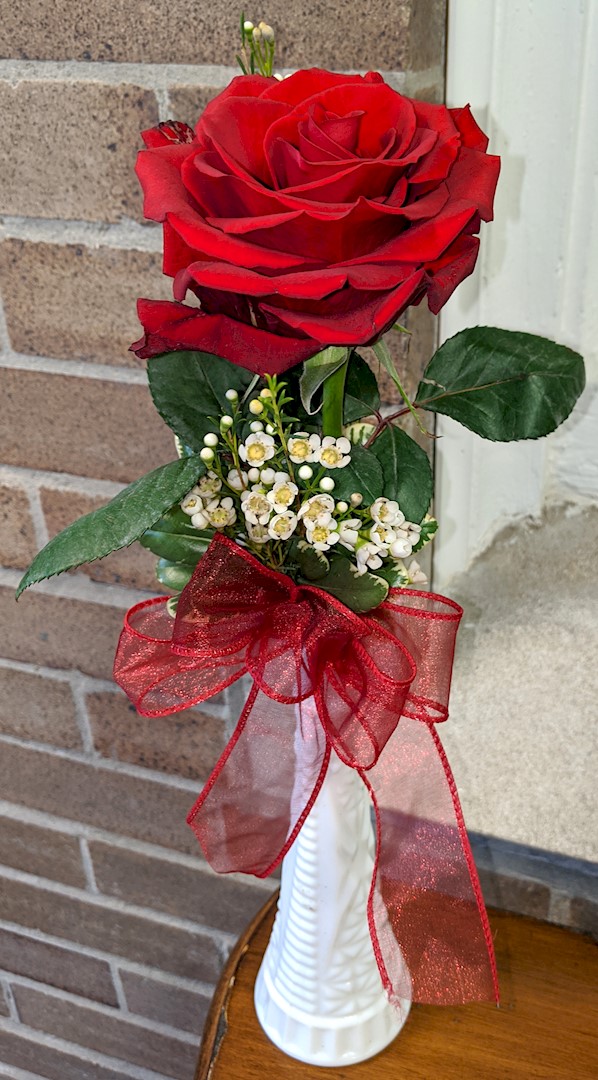 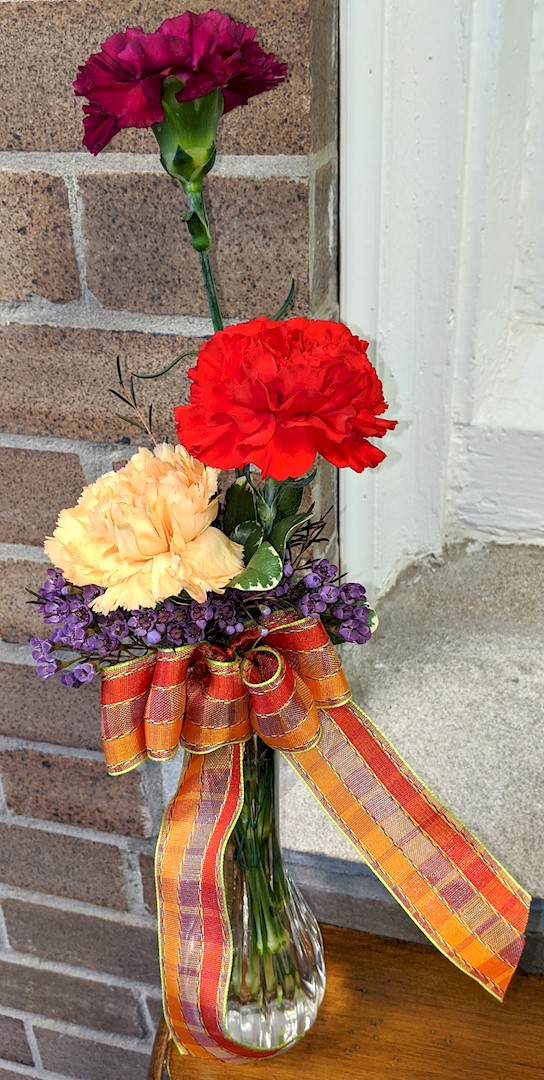 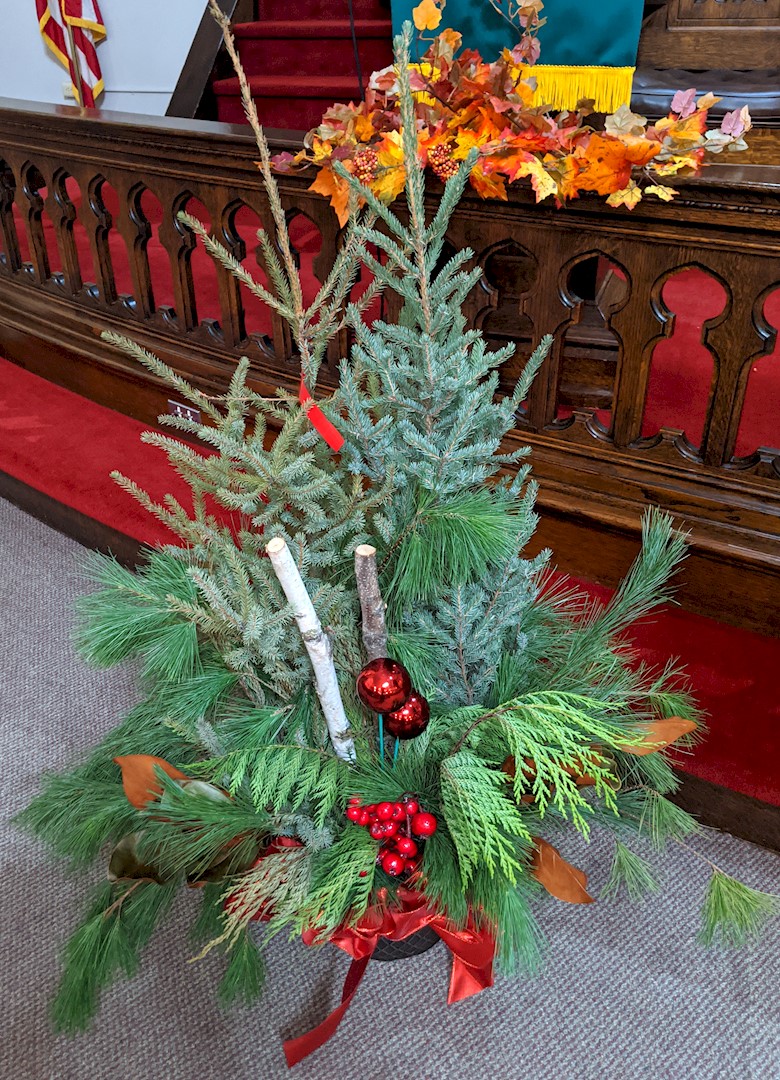 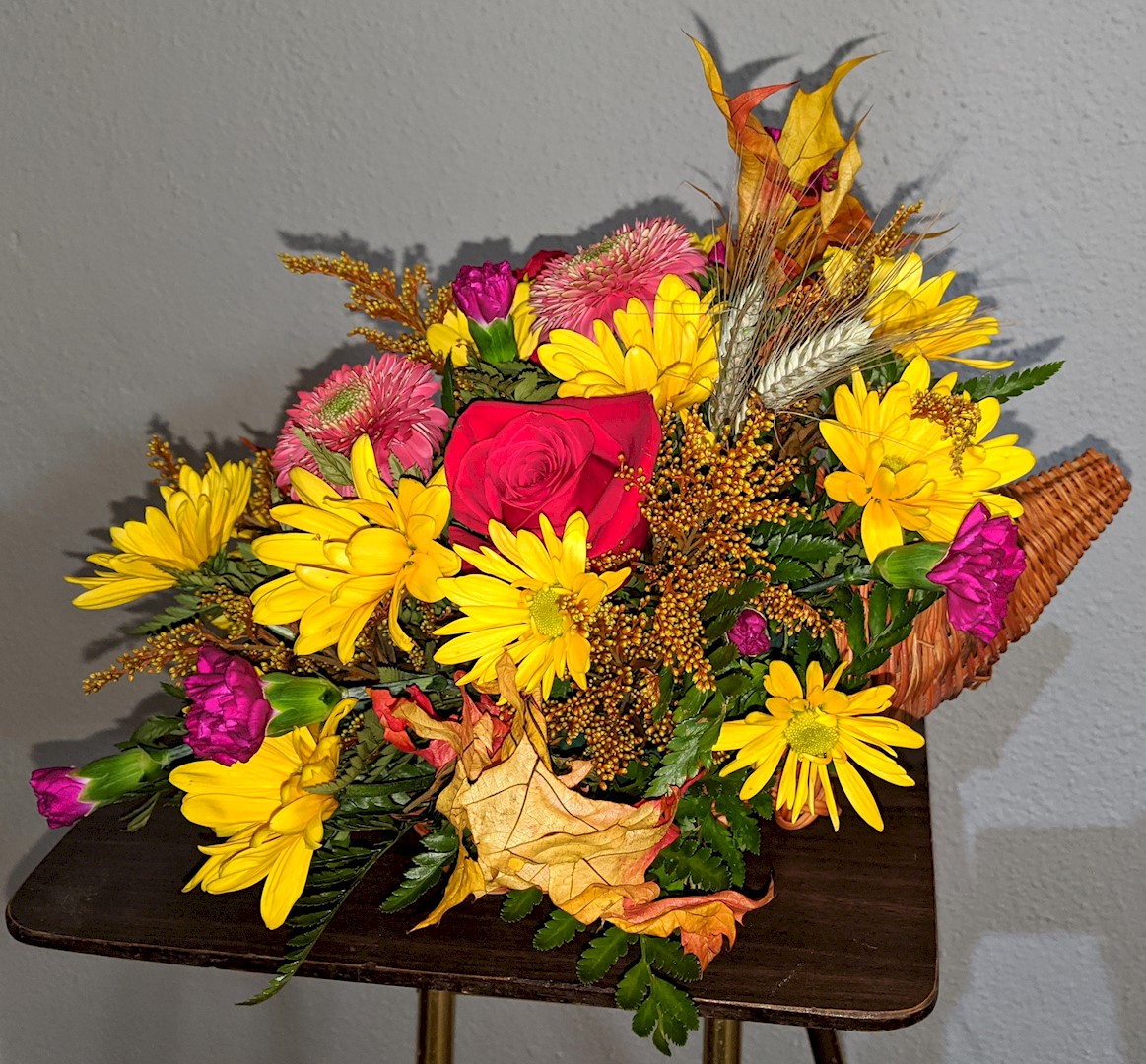 Flowers from Cathi and Family