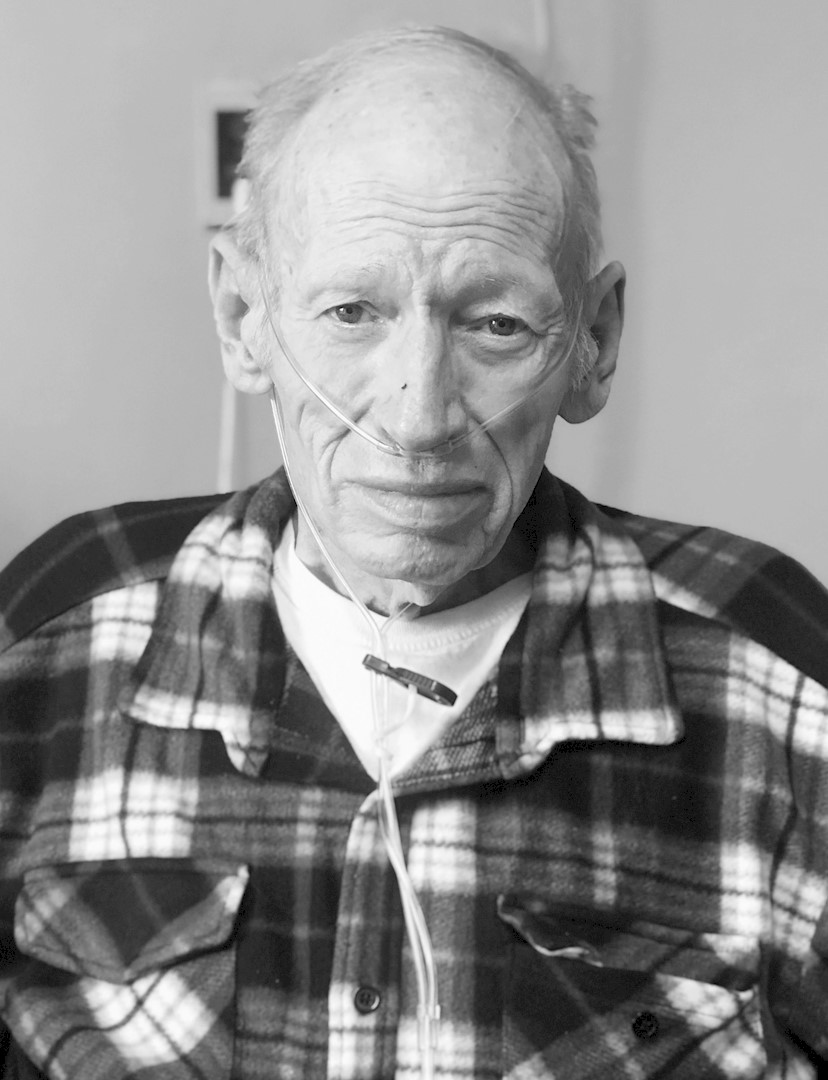 Derald A. Kulhavy was born July 30, 1940 to Daniel and Evelyn (Karel) Kulhavy in Idaho. At the age of three the family moved to California where he began his schooling and later they moved to Dallas, South Dakota where he continued his education in a rural one-room schoolhouse. The family later moved to Sioux Falls before moving to Belvidere when Derald was in the 8th grade. Growing up he was also a proud member of the boy scouts. Derald graduated from the Belvidere High School in 1960 and after graduating moved to Denver to attend trade school for electronics.

Derald was united in marriage to Mary Robinson. Derald continued over the road trucking and lived in Casper. He trucked until he had a stroke in 1995 and at that time sold his trucks and retired. He stayed in Casper until March 22, 2011, when he moved to Kadoka, South Dakota.

Derald enjoyed woodworking, hunting, fishing, flying airplanes, and was nominated for Wyoming Trucking Association Driver of the Year in the mid 1990's.

He was a resident at the Kadoka Nursing Home since March 23, 2011. Derald enjoyed western movies and visiting with the friendly staff at the nursing home. When asked if he had any advice for our younger generations, Derald gave a little chuckle and stated, “Make sure you are taking care of yourself".

Survivors include one sister Joanne Bitting of Belvidere; two nieces Kolette Struble of Belvidere and Kim Kulhavy of Kentucky; three nephews Dan Kulhavy of Tennessee, Bill Kulhavy of Oregon, and Curtis Bitting of Philip; a sister-in-law Arlene Kulhavy; and a host of other relatives and friends.

He was preceded in death by his parents; one brother Warren Kulhavy; and a brother-in-law Clair Bitting.