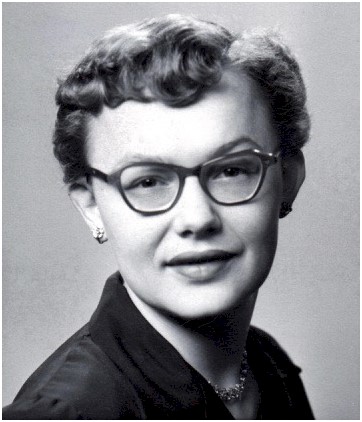 of Banner Elk, North Carolina, died on Sunday, August 18, 2019 at the Hermitage Health Center in Elizabethton, Tennessee at the age of 88

The world of music has lost one of its most passionate champions, Marjorie Anna Belle Kiel Persons. Marjorie -- known variously as “Marge,” “Marnie,” or “GramMarge,” depending on whom you asked – lived 88 delightful years, traveling the world as a music educator before succumbing to Alzheimer’s on August 18, 2019 in Elizabethton, Tennessee.

Marjorie began her life in Big Sky Country, on the prairies of western South Dakota. She was born on May 27, 1931 in Highmore, the second-eldest of five siblings. She shouldered from a young age the yoke of a dutiful ranch girl: cooking, washing clothes (without running water), babysitting and managing the family house. Never minding the heavy workload, Margie once wrote an essay describing her childhood home as the “center of peace and contentment” and her time there as nothing short of a Laura Ingalls Wilder idyll.

Marjorie attended the one-room Alfalfa Valley School, then continued on to high school in Rapid City and Macalester College in MN. While in college, Marjorie was introduced by her brother Loren to an exceptionally charming young Naval veteran who was also from the Philip area and studying electrical engineering. Marjorie wed Clyde Persons in Philip in June 1953. Marge went on to complete her degree in Religious Education (with minors in English and Secondary education), and graduated valedictorian of her class in 1955. Later in life she also completed a degree in music education.

In 1956 Marge and Clyde moved to New Jersey, where they welcomed their first daughter, Larene. Wanderlust bit both of them quickly after moving east, however, and later that year they moved to a remote oil camp in the jungles of Venezuela, where their second daughter, Denise was born in 1959, and their youngest, Michelle, in 1960.

In 1963, the family relocated to Michigan so Clyde could pursue a master’s degree at the University of Michigan. After surviving two intense, long winters there, Marge was relieved when they moved back to the tropics in 1965.

Once settled on the desert island of Aruba, Marjorie launched her career as a music educator (she taught full-time at the private oil camp school), served on the church board, acted as choir director, started the first Girl Scout troop on the island, and generally became a cornerstone of the Esso community.

After leaving Aruba, Marjorie and Clyde lived in Morristown, NJ. While in NJ, Marjorie taught music at a parochial school, annually directing a Christmas concert with a cast of 200 students.

Thinking they would retire, Marjorie and Clyde built a house in Banner Elk, in the highlands of western North Carolina, where they moved in 1988. Marjorie kept busy maintaining her immense flower garden, entertaining guests, dancing with Clyde at Shadrack’s on Friday nights, and playing an active role in the Banner Elk Presbyterian Church. She also ran GramMarge’s Summer Music Camp for her grandchildren, introducing them to the world of classical music.

Retirement didn’t last long however. In 1993, Clyde took a consulting job with an engineering firm, and Marjorie and Clyde ventured to the outback of Egypt, where they lived for a year, with Marjorie brushing up on her Egyptian history and excelling as an amateur photojournalist. Next, they decided to accept a two-year stint volunteering to teach missionary children in Oaxaca, Mexico, under the auspices of Wycliffe Bible translators. Marge taught literature, history and music at the Christian school. One final overseas adventure awaited them. In 1997, another engineering job took Clyde back to Venezuela, and Marjorie happily accompanied him.

Finally, in 1999, Marjorie and Clyde came back to their home in the mountains of NC. Not one to sit by idly without a project at hand, Marjorie developed an innovative program called Classical Magic that made “serious” music memorable to children as young as three by using kid-friendly lyrics set to classical masterpieces. The program was popular with teachers and home schoolers nationwide.

Marjorie and Clyde ended up selling their beloved mountain home and moving to Rogersville, TN in 2015, where they built a home on their daughter’s farm. Ten months after the move, and after 63 years of marriage and adventure, Marjorie lost Clyde in March 2016.

A private family only Celebration of Life service will be held on Saturday, August 15, 2020 at 3:00 p.m. at the First Lutheran Church in Philip, SD. The funeral service will be live streamed from this webpage so all are welcome to watch.

Immediately following the church service Marge’s ashes will be united with Clyde’s at a private graveside service at the Masonic Cemetery in Philip. The graveside service will also be live streamed and can be watched from this webpage.

If you wish to make a donation in Marge’s name, please consider the V Foundation for Cancer Research or the Fisher Center for Alzheimer’s Research Foundation. 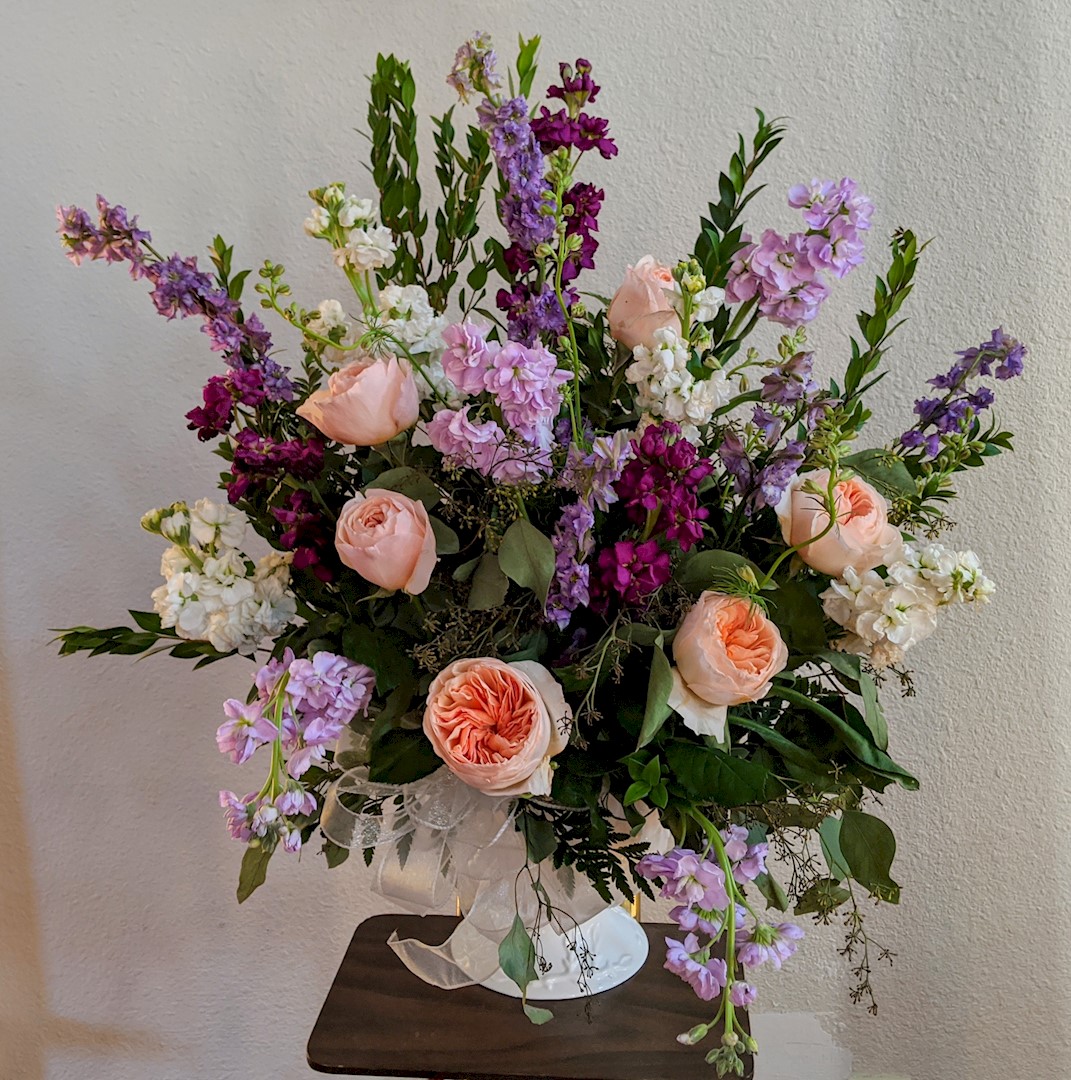 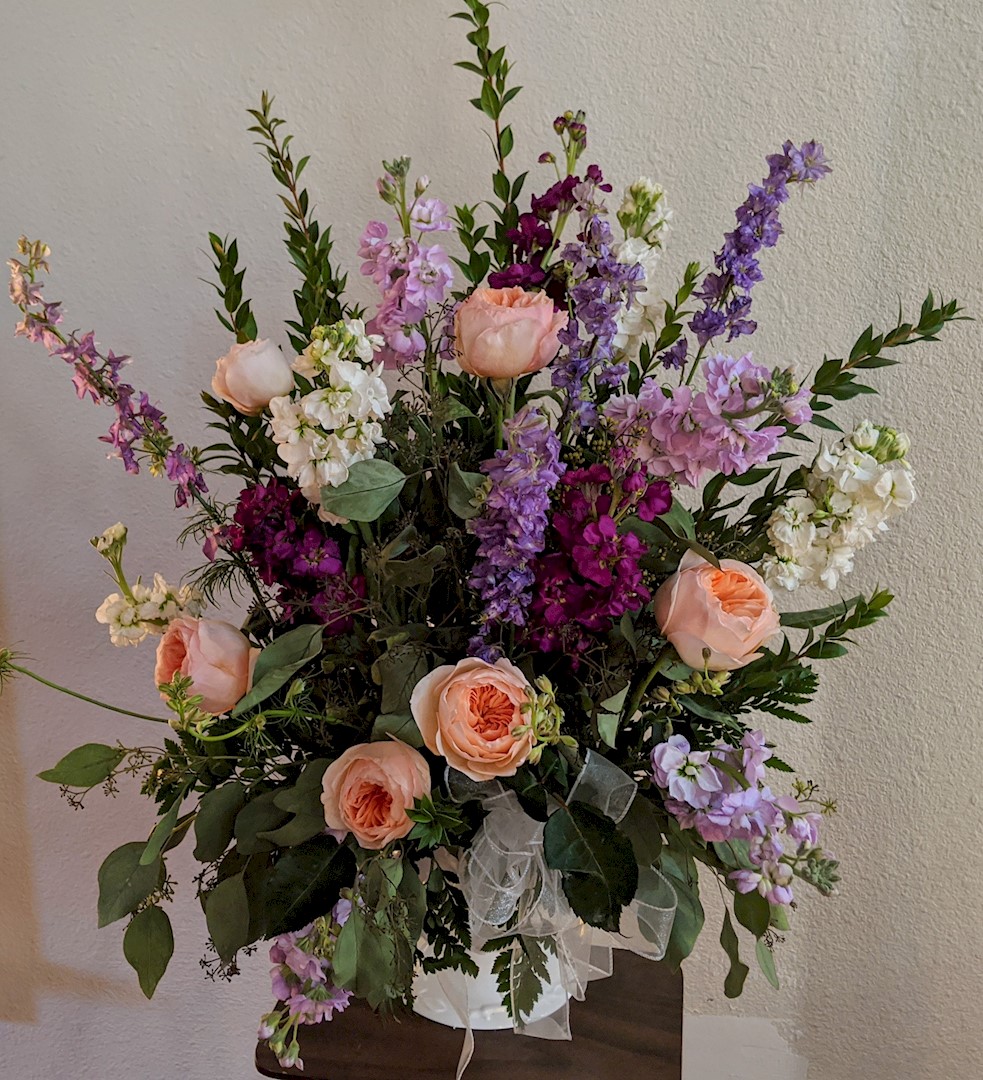