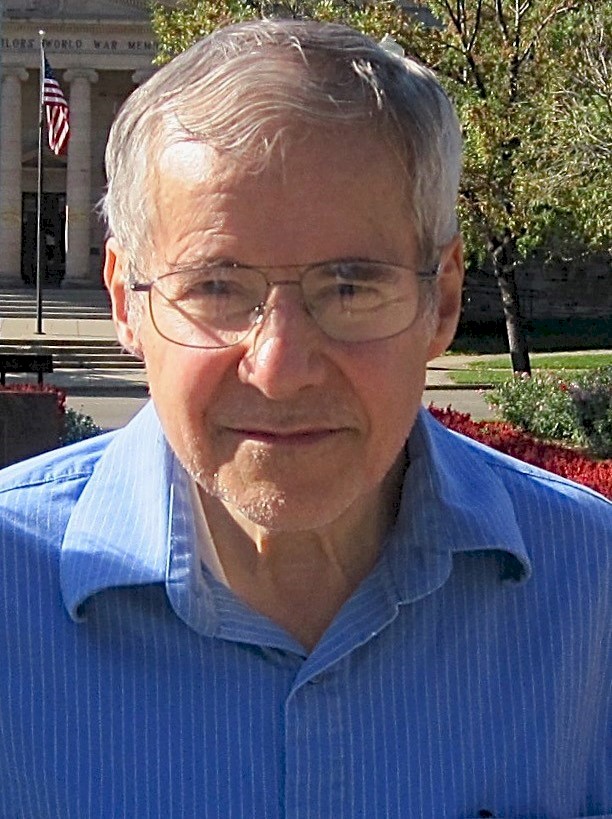 of Pierre, South Dakota, died on Wednesday, January 12, 2022 at the Scotchman Living Center in Philip at the age of 80


He was preceded in death by his parents, Henry and Marguerite Therrien and a brother-in-law Kenneth Cross.


John served in the US Army in the 1960’s and moved to Pierre around 1970 where he was a member of St. Peter and Paul Catholic Church. He was a lifelong avid collector of model railroad trains and was at one time the Director of the Division of Railroads for the South Dakota Department of Transportation.


John’s family will gather at a later date to celebrate his life. They would like to thank the staff at Scotchman Living Center for their care and compassion.

John’s family will gather at a later date to celebrate his life.