A visitation will be held one hour preceding the services at the church.

of Rapid City formerly of Milesville, South Dakota, died on Friday, September 4, 2020 at the Monument Health Hospice House in Rapid City at the age of 72

Glen A. Hovland was born January 11, 1948, in Philip, South Dakota, the second of seven children born to Rueben and Rue Adene (Kulvik) Hovland. He grew up seven and a half miles east of Milesville. He received his education at King Rural School and later Philip High School, graduating in 1966. During his school years, Glen was active in 4-H.

After high school he attended college at Black Hills State, later transferring to South Dakota State University, graduating in 1971. While in college, Glen was active in ROTC. The summer after graduation, Glen spent three months at Fort Benning, Georgia, for Infantry Officers Basic Course. Upon completion of the training, Glen returned to Milesville where he operated a ranch a half-mile east of Milesville. He later leased his land and worked for various people throughout the years.

In 1997, Glen began writing a book “Crazy Kids and Good Ol’ Boys” finishing it in 2005. Due to health reasons, Glen moved to Rapid City, where he has since resided.

Glen was preceded in death by his parents and a brother-in-law Mike Krueger.

Funeral services will be held 1:00 p.m. on Thursday, September 10, at Our Redeemer Lutheran Church in Philip with Pastor Ray Greenseth and Pastor Gregory Hinners officiating.

Graveside services will be held at 2:30 p.m. on Thursday, September 10 at the Milesville Cemetery.

A reception will follow the graveside service at the Milesville Hall.

RECEPTION
Will follow the graveside service
at the Milesville Hall. 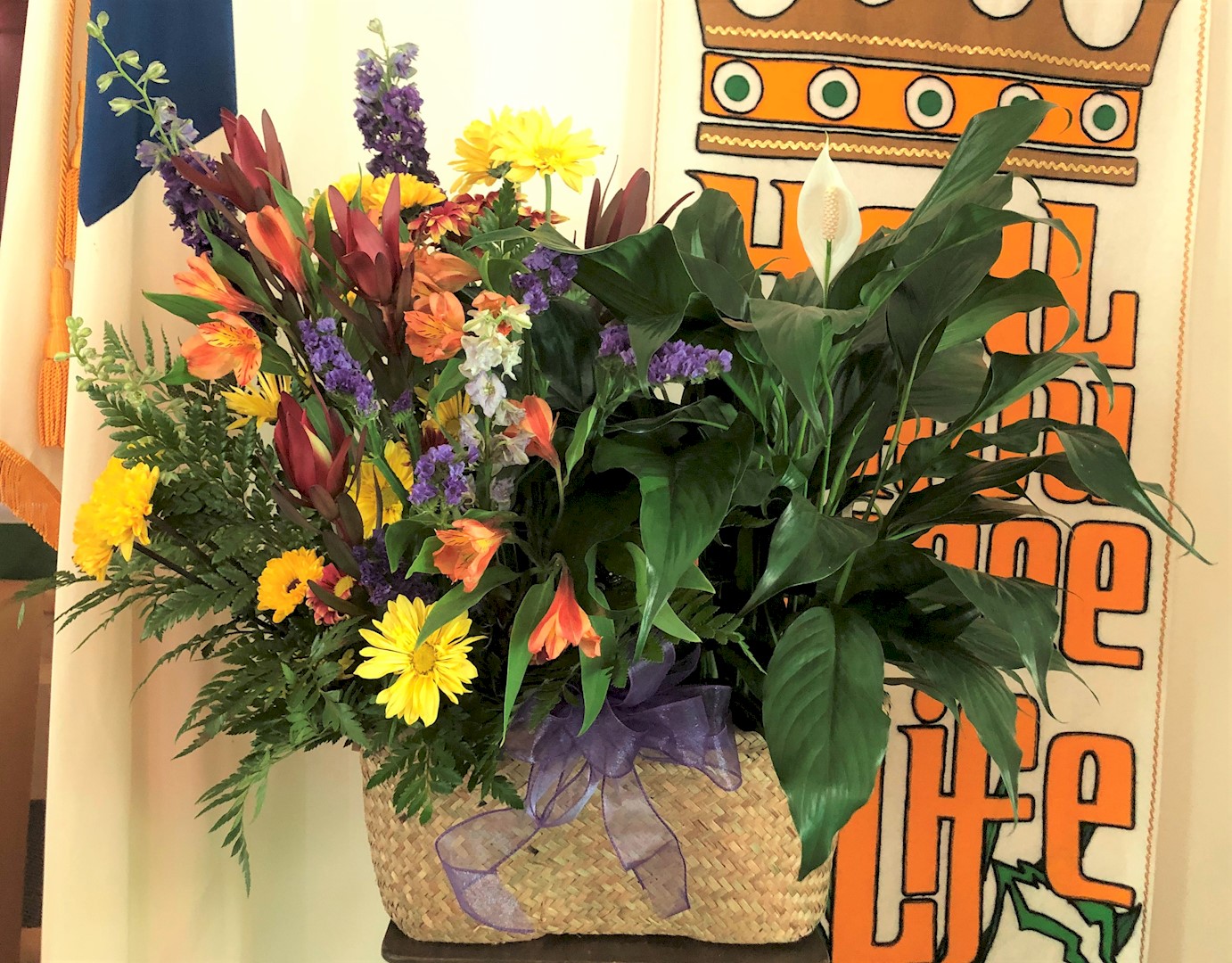 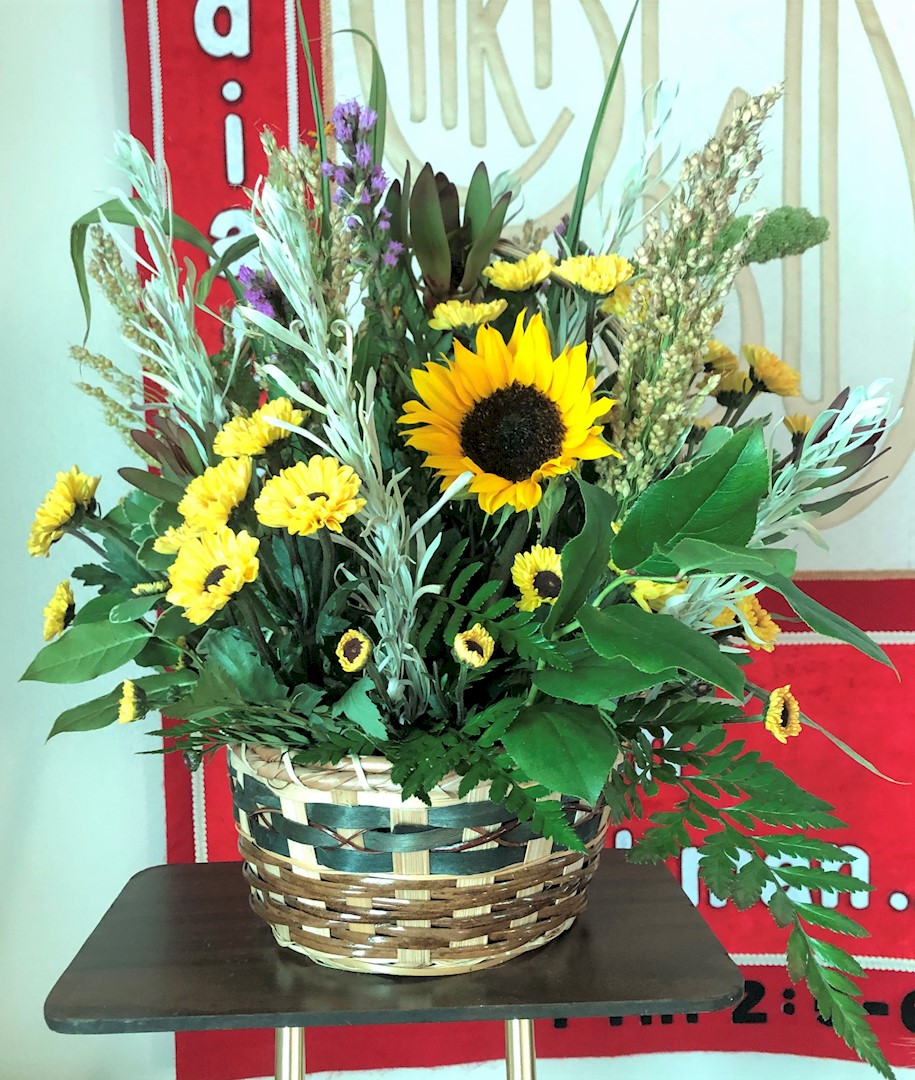 Flowers from Dan and Gayla Piroutek 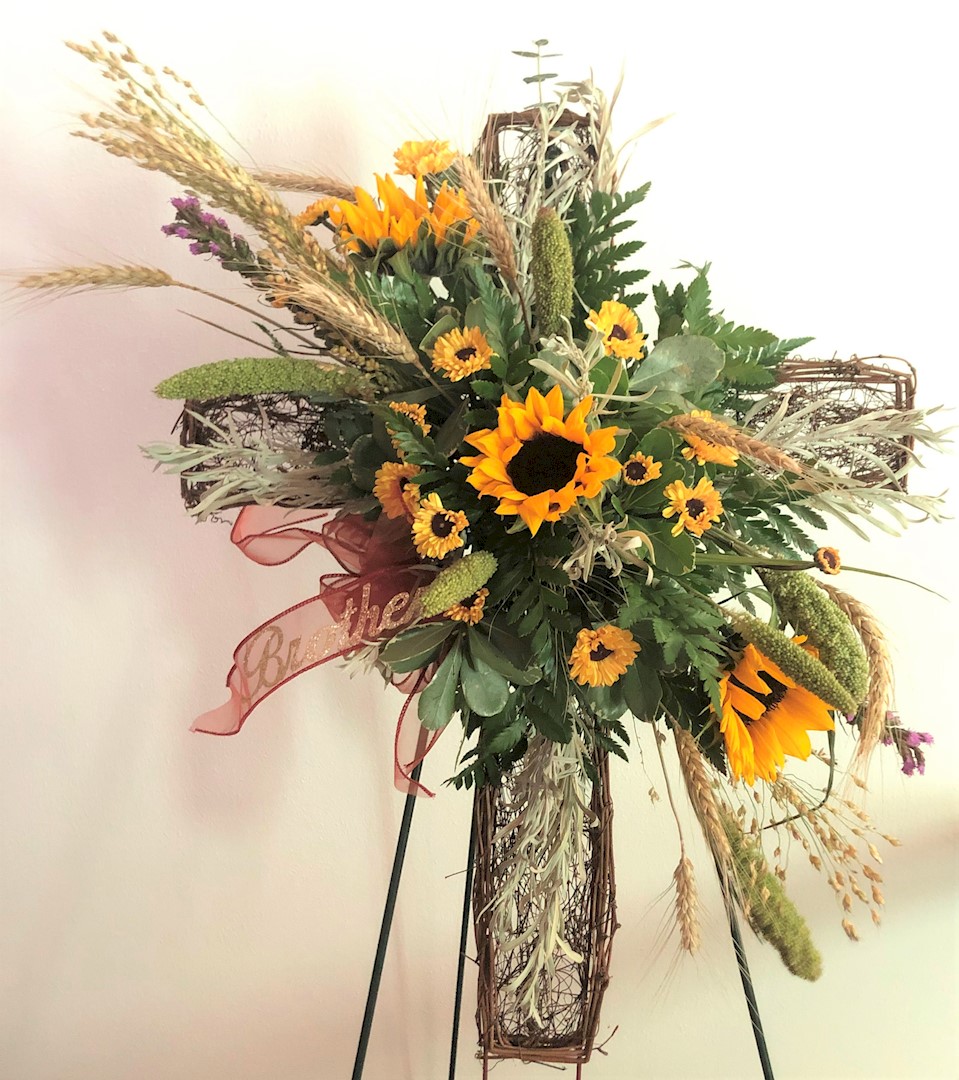 Flowers from "Brother" - Your Sisters and Brothers