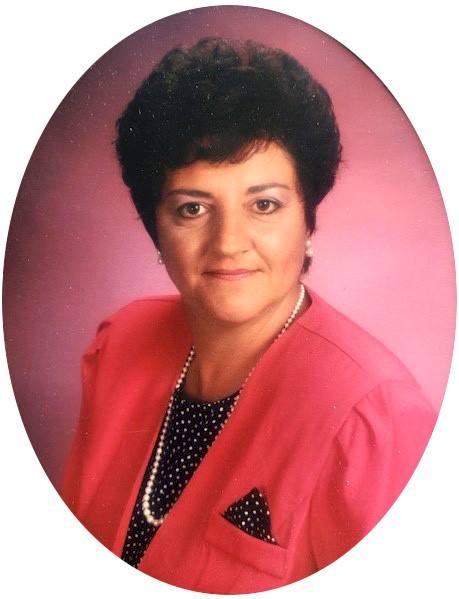 Visitation will be held one hour preceding the services at the church.

of Wall, formerly of Kadoka, South Dakota, died on Monday, October 4, 2021 at Monument Health in Rapid City at the age of 71

Cynthia Ann Marvin was born in Huron SD on Feb 21, 1950 to Merle and Esther Marvin. Cindy grew up in Huron with one sister Cathy and brother Paul. She graduated from Huron High School in 1968. Shortly after high school she married and from this union she had her first daughter Tammy Adele in 1969. They lived in Nebraska for a short time. She went through some hard times and with the loss of her dad Merle, her and Tammy made the move back to SD. While living in Sioux Falls she met the love of her life Ken Wilmarth. They were united in marriage June 3, 1972 after which they made their home in Kadoka SD. She and Ken had two daughters Tricia Ann in 1973 and Terri Dawn in 1975. Ken and Cindy had the opportunity to become managers of the Best Western H&H El Centro motel and restaurant. Eventually purchasing the business from Vernon and Helen Uhlir and Earl and Alice Wilmarth. They lived in Kadoka until their retirement in 2018 when they moved to Wall SD.


Cindy was a very hard worker. She enjoyed employing and mentoring many young people throughout the years. She balanced her work life with being involved in Jayceettes, KCBA, Booster Club, the Inn Keepers Association, American Legion Auxiliary, KPW, and Presbyterian funeral committee for many years.


Cindy’s pride and joy in her life was her husband of 49 wonderful years, her 2 daughters, her 5 grandchildren and their spouses and her 1 most precious great grandchild. Her most cherished memories are of family vacations, holidays, birthdays, and all of her grandchildren’s events. She also had a love for animals especially Yorkshire dogs.


Cindy was preceded in death by a daughter at birth Terri Dawn; her father Merle Marvin; and her step-father Abe Ritchhart.

Visitation will be held one hour preceding the services at the church.

Funeral services will be held 3:00 p.m. Saturday, October 9, at the Presbyterian Church in Kadoka, with Pastor Jesse Taylor officiating.

Interment will be at the Kadoka Cemetery.

PALLBEARERS
All of Cindy’s Grandchildren and their Spouses 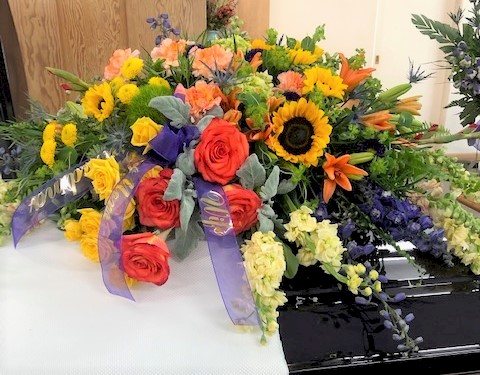 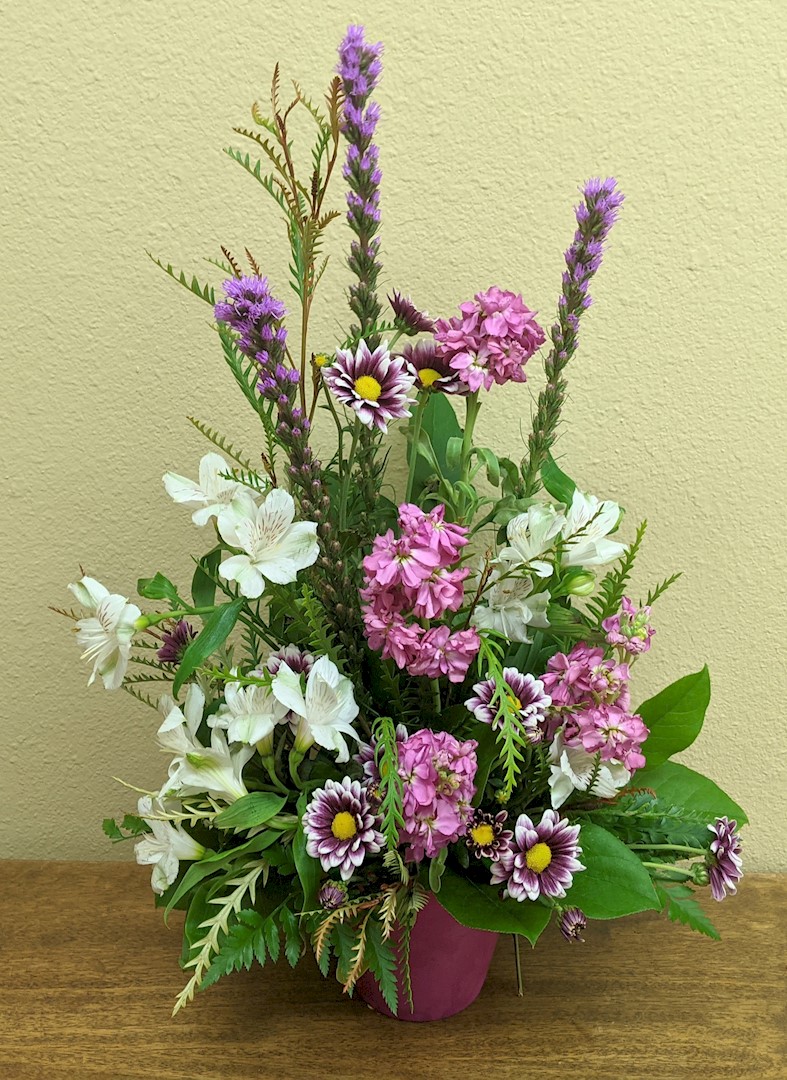 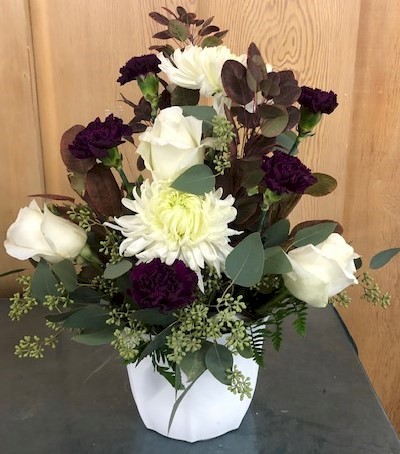 Flowers from Mike and Lib; Mike, Michelle, and Family; Matt, Kim, and Family 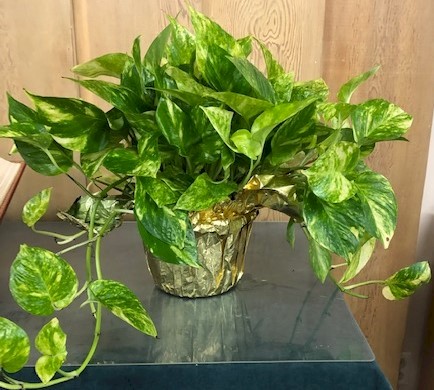 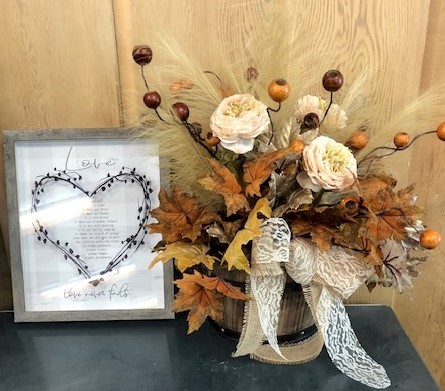 Flowers from Terrie and Keith; Dawn and Mark; and Steve and Sheri 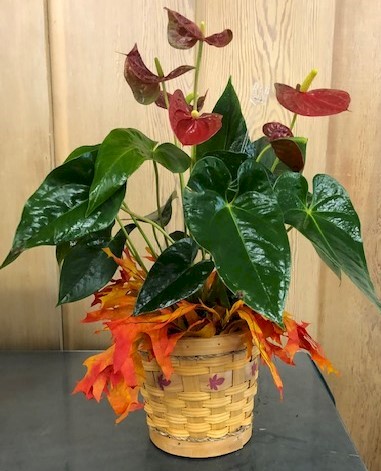 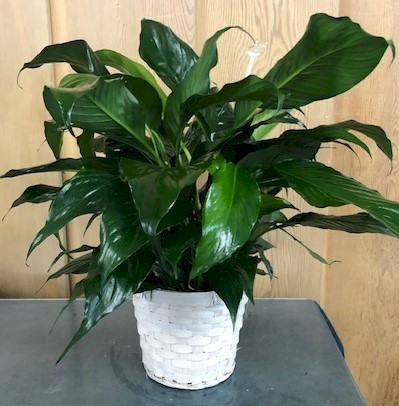 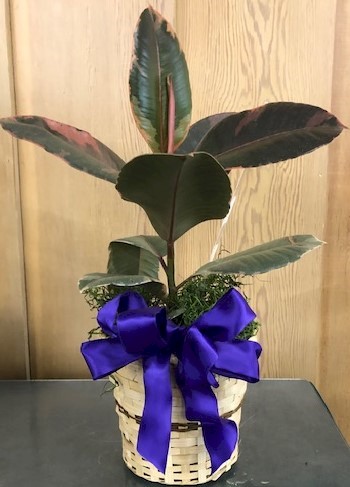 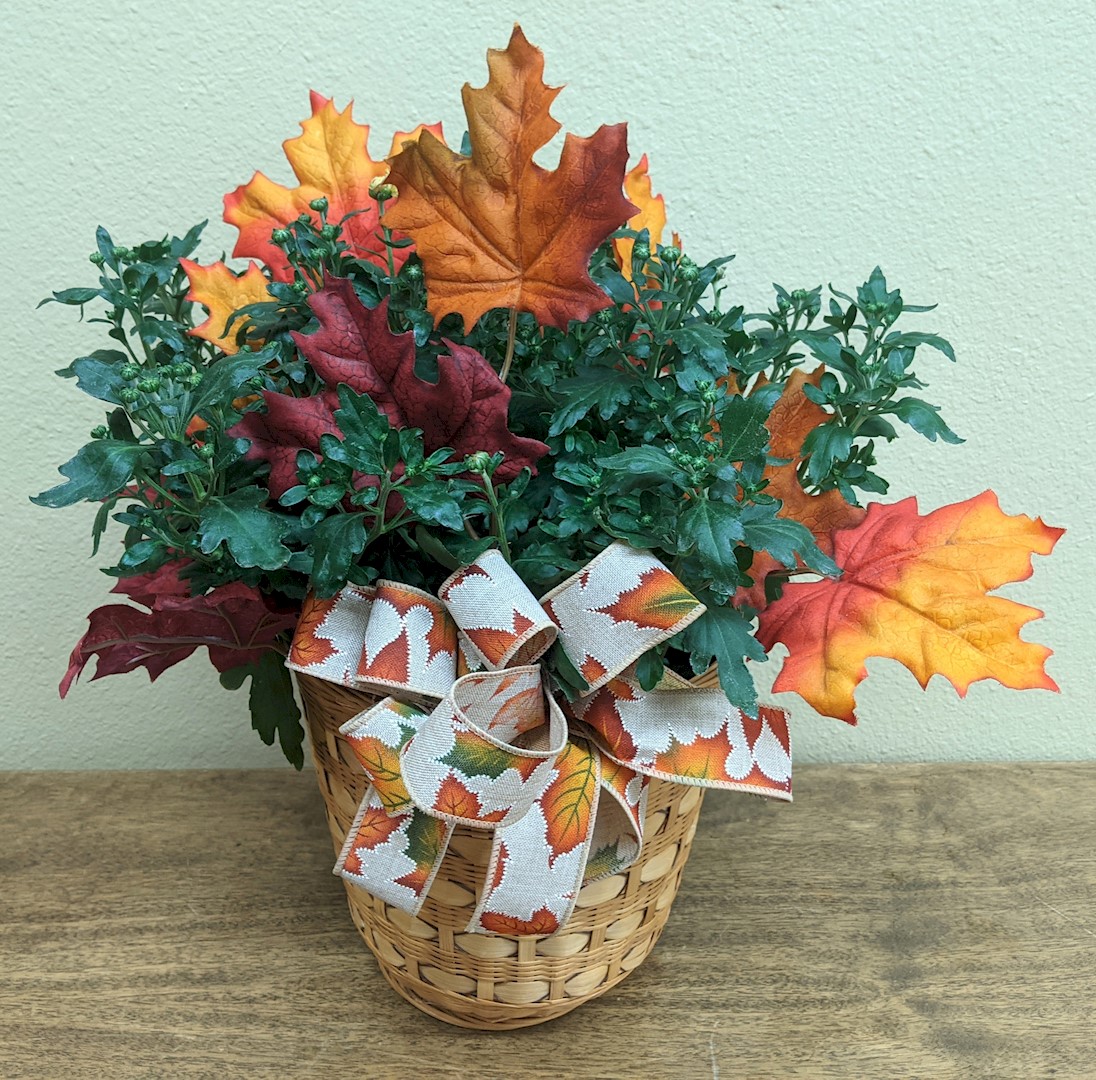 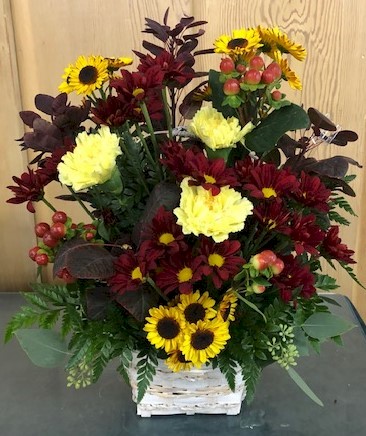 Flowers from Bob and Kathy Fugate and Family 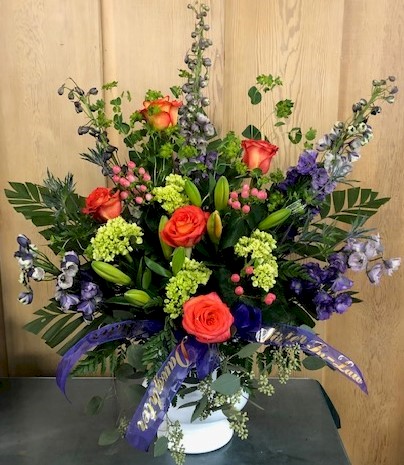 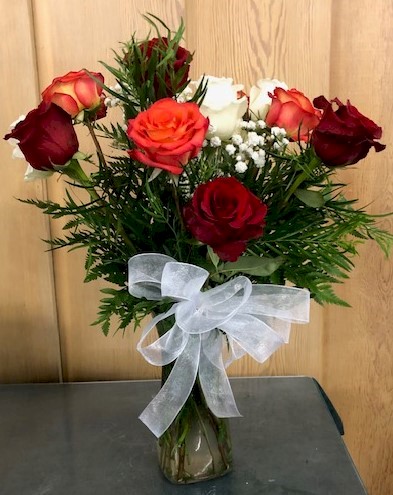 Flowers from The Merchen Family 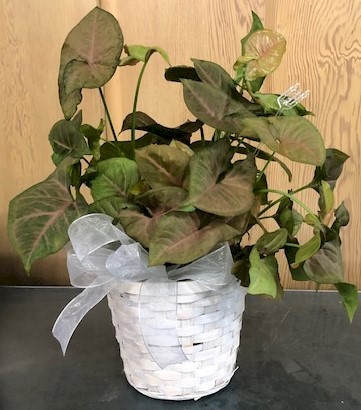 Flowers from Scott and Marty Bauman and Family 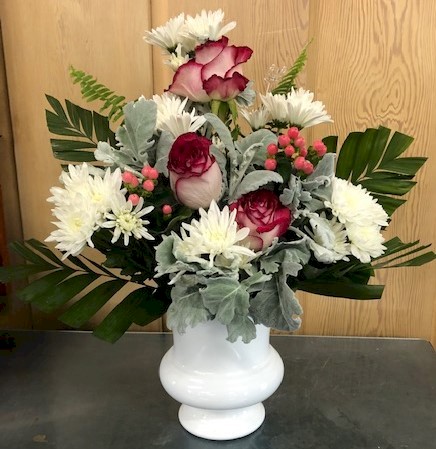 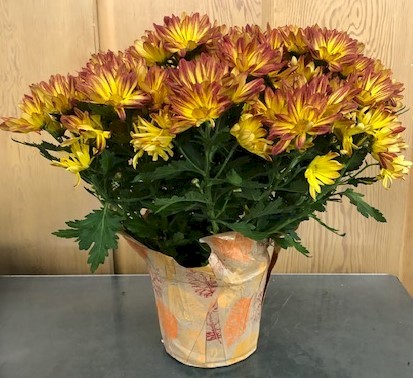 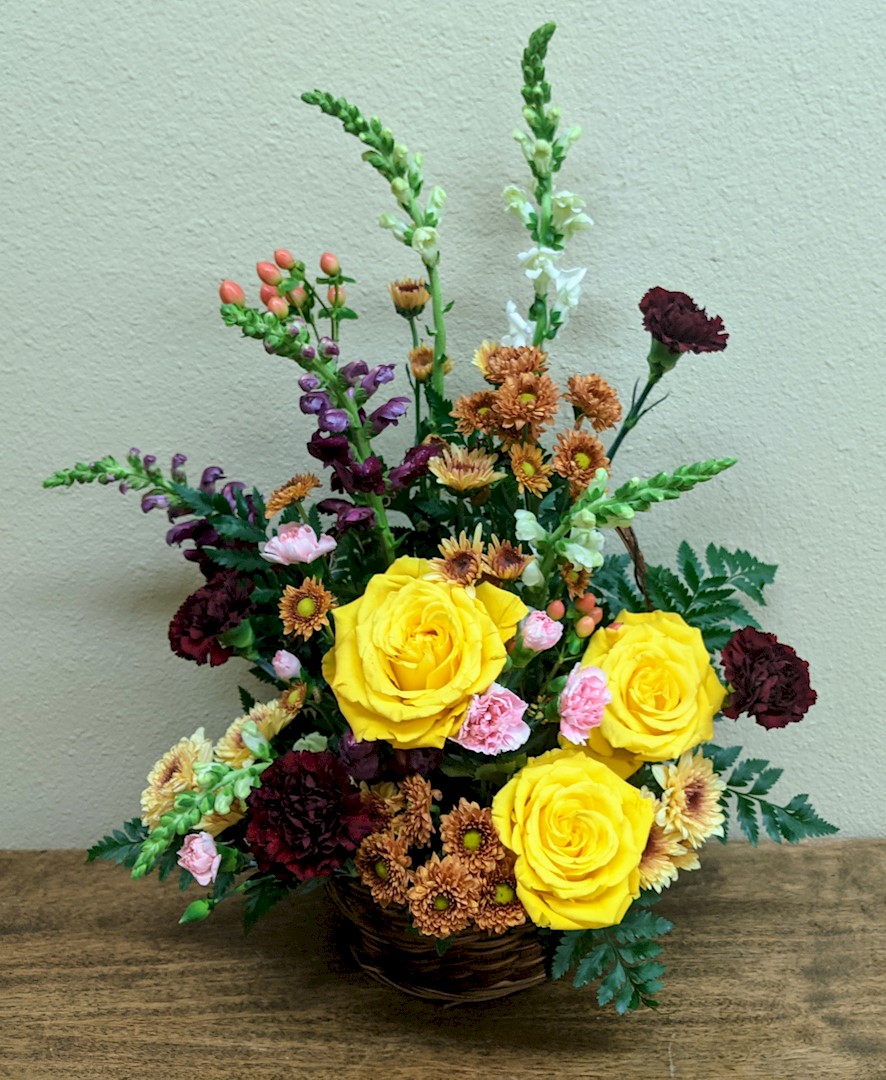 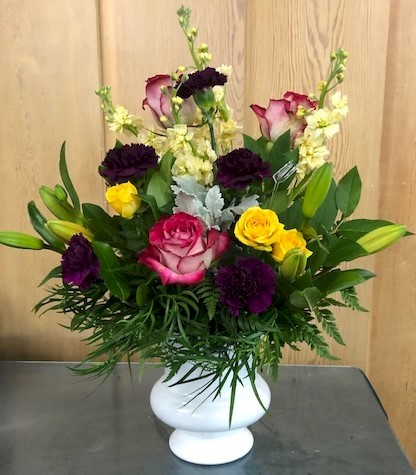 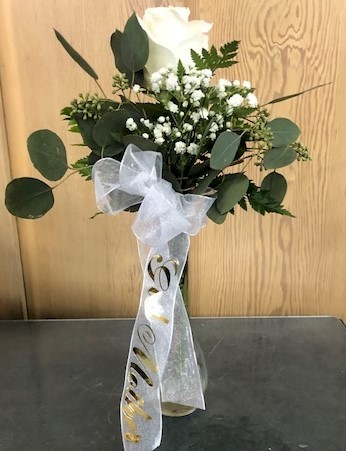 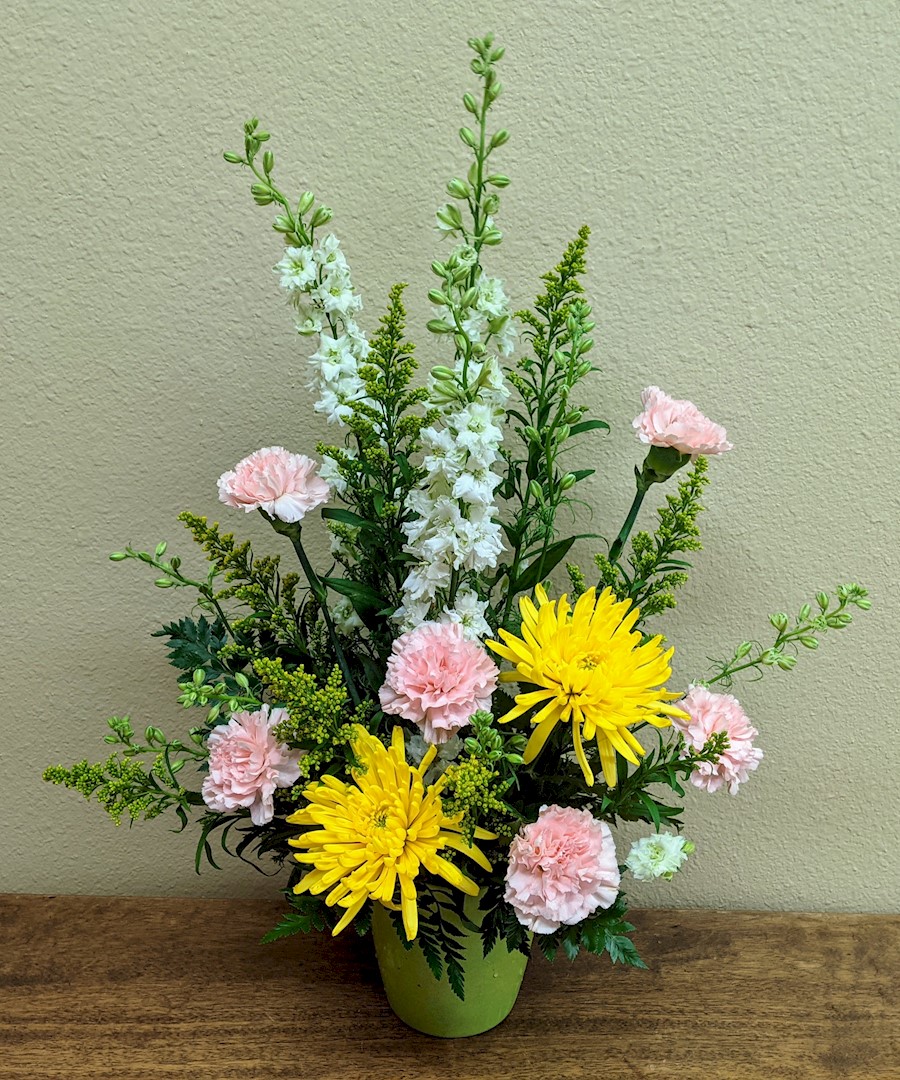 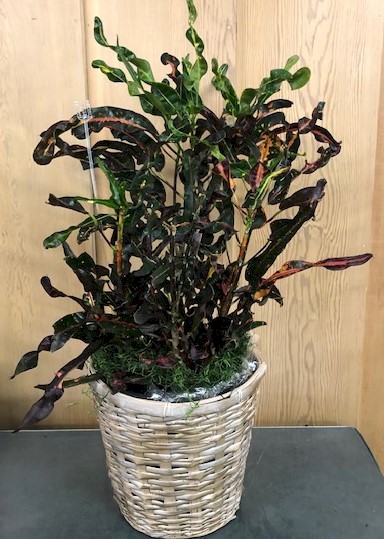 Flowers from Jeff and Marie 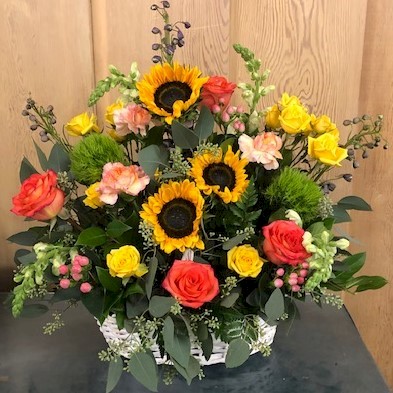 Flowers from Cody and Cara Wilmarth 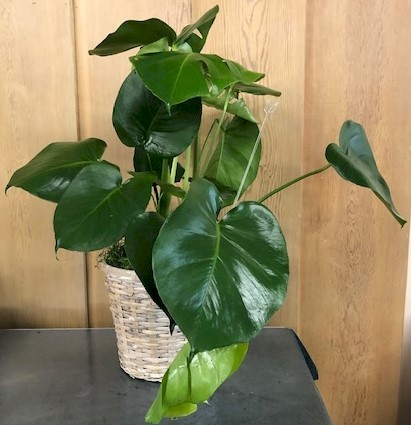 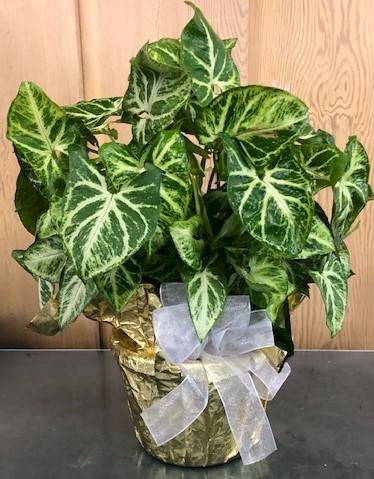 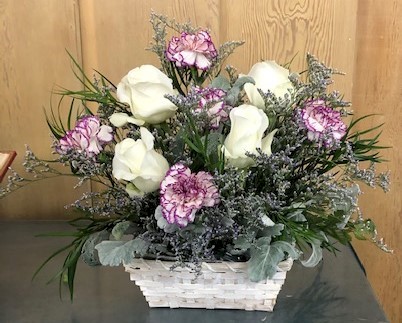 Flowers from The Class of 1966 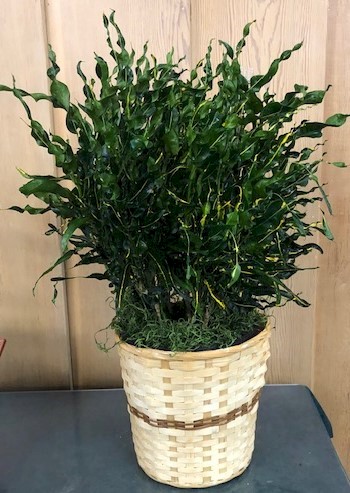 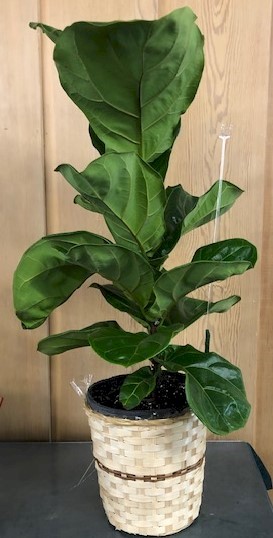 Flowers from Kristin and Greg Neugebauer 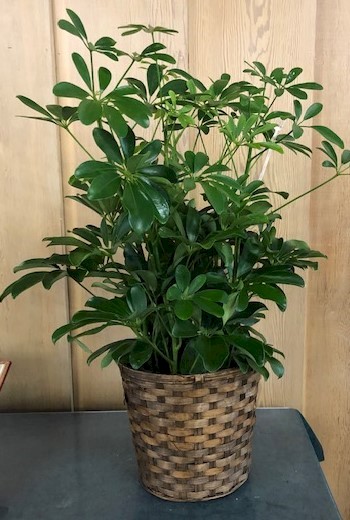 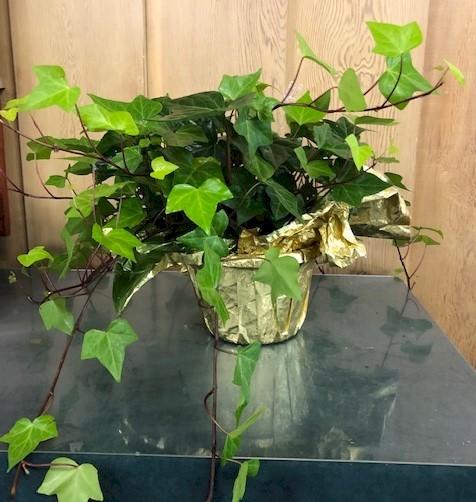