One hour preceding the services at the church

John Roger Crouch was born July 10, 1940 in Pennington County, Wall, South Dakota at his grandparents’ home to George Crouch and Bernice (Van Vleck) Crouch. John grew up in Wall, South Dakota and graduated from Wall High School in 1958. He was a member of the Army National Guard from 1959-1962.

The family moved to Clarinda, Iowa in 1977. John was a Regional Entomologist and covered 19 counties in Southwest Iowa. He published a book 1998 entitled “Young Leaf Feeders: A Key to Defoliating Larvae”. John retired in 2006.

John enjoyed hobbies of whittling and carvings, drawings, leatherwork, writing his memoirs. He also enjoyed teaching leatherwork and his family and friends.

Funeral services will be held Saturday, April 24, 2021, at 11:00 AM at the First United Methodist Church, Wall, South Dakota.

Interment will be held at Wall Cemetery, Wall South Dakota.

In lieu of flowers memorials may be directed to John Crouch Memorial Fund for the family’s designation to various charities and organizations. 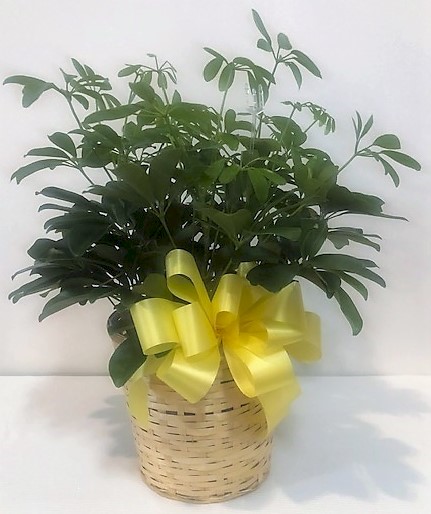 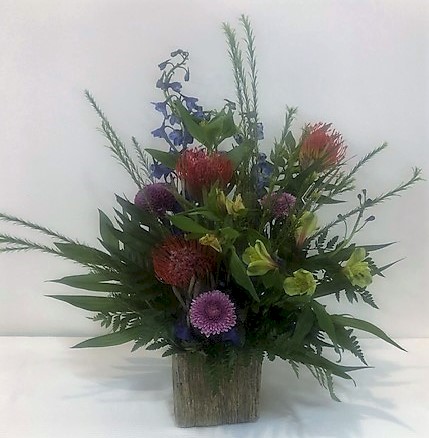 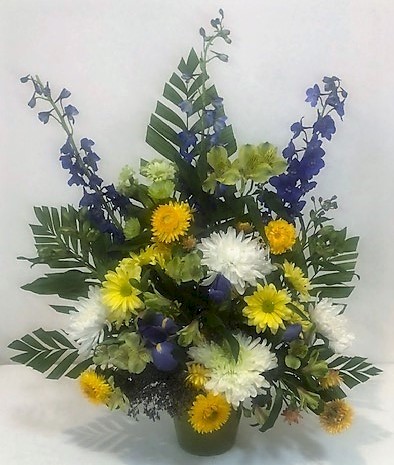 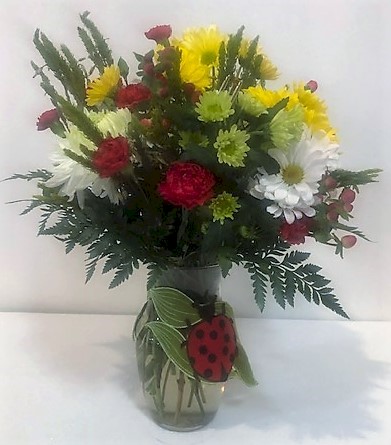 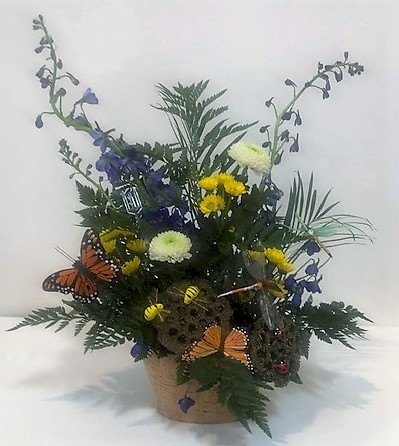 Flowers from Your Cousin Janet