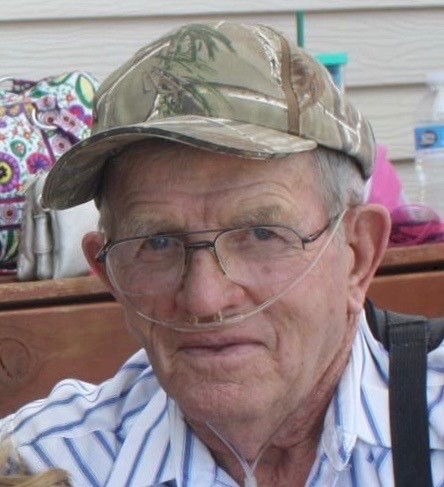 A visitation will be held one hour prior to the funeral service at the hall.

of Wasta, South Dakota, died on Thursday, January 30, 2020 at the Good Samaritan Center in New Underwood at the age of 80

Jerry was born on October 5, 1939 in Elm Springs, South Dakota to Blanche Felton Schell and William Schell. Jerry was the eighth child in a family of twelve children.

Jerry enjoyed hunting, fishing, riding, roping, playing cards, farming and raising cattle and other animals his whole life. He was always bringing home various animals including a badger, two bobcats, snapping turtles, greyhound dogs, old race horses, a Watusi bull and many more. He was very good at killing rattle snakes and loved to skin them and save the skins. In his retirement he enjoyed watching the squirrels, birds and deer that came into the yard to feed.

Jerry attended high school in Wasta, Lead and New Underwood and after worked as a farm/ranch hand until he had one of his own. Jerry married Diane Bryan in 1965 and they had a daughter, Jodi and then a son, Cody. The couple divorced in 1985. Jerry enjoyed teaching his kids to ride and farm the land and was always up to showing the “city” cousins who would visit how to ride Dolly and Hutch and entertain them with tales of jackalope and snipe hunting.

Jerry married Barbara Crawford in 2006 after many years together. They ran the Wasta Bar until they sold it. They enjoyed spending time with family and entertaining the grand and great grandkids. Jerry recently commented on the hospital food by saying “I have the best cook in the world, why would I want to eat this!”

Memorials may be directed to the Wasta or Elm Springs Fire Department, whichever the donor chooses.

Funeral services will be held at 1:00 p.m. on Wednesday, February 5, at the Community Hall in Elm Springs with Pastor Harold Delbridge officiating. 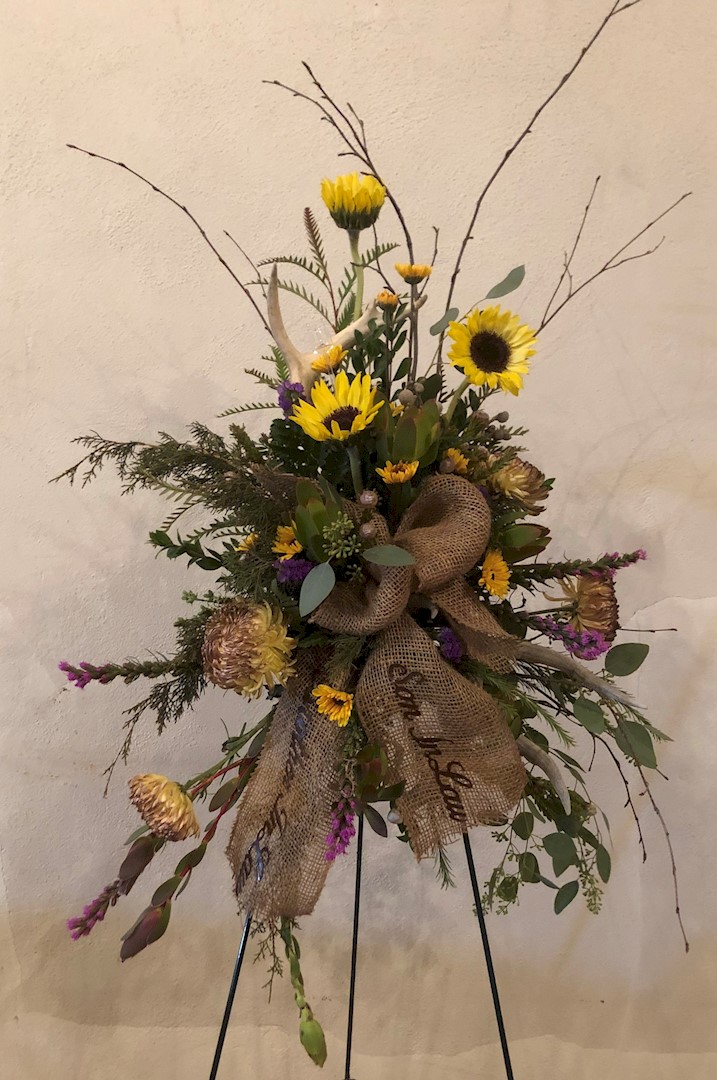 Flowers from "Brother-in-Law" "Son-in-Law" - from Iva; David and Pili, Norman and Marsha; Ruth and Families 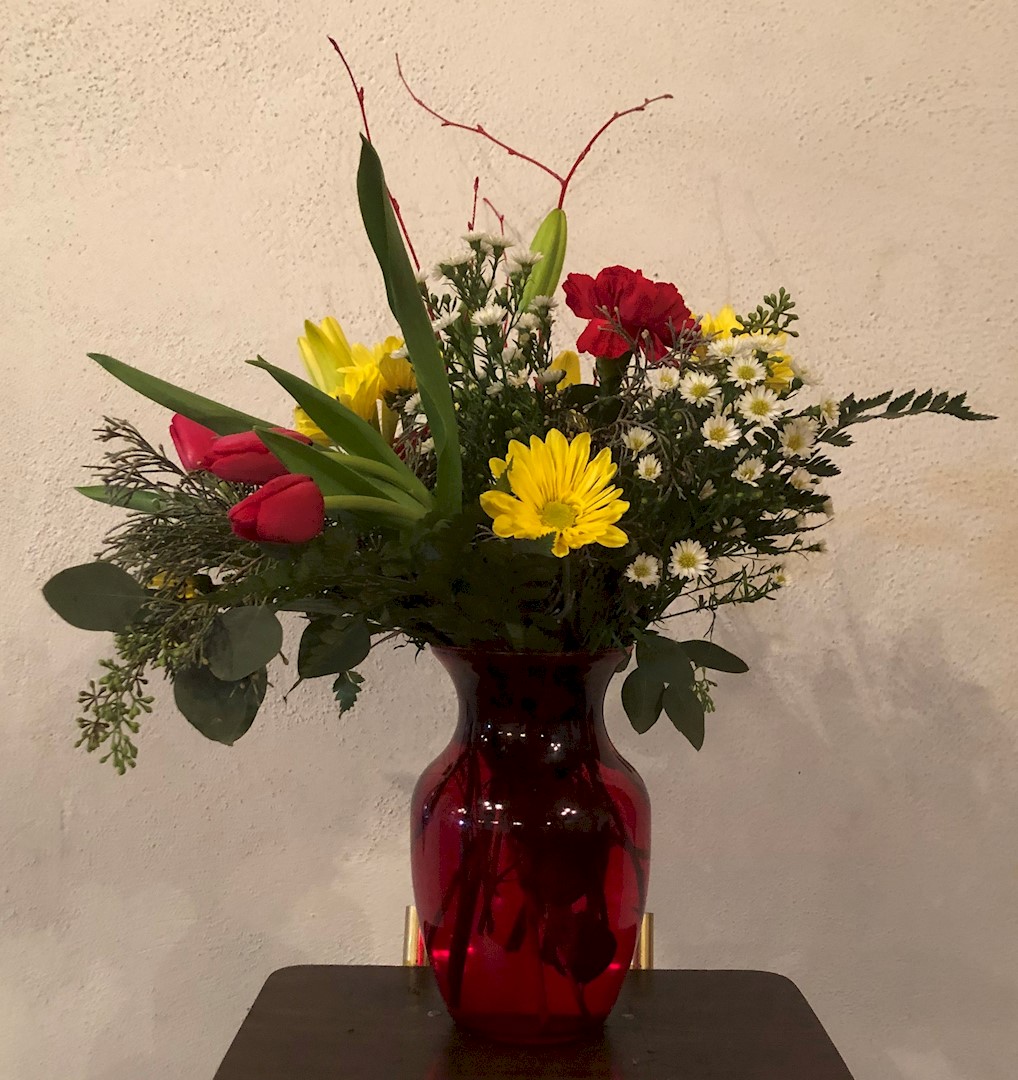 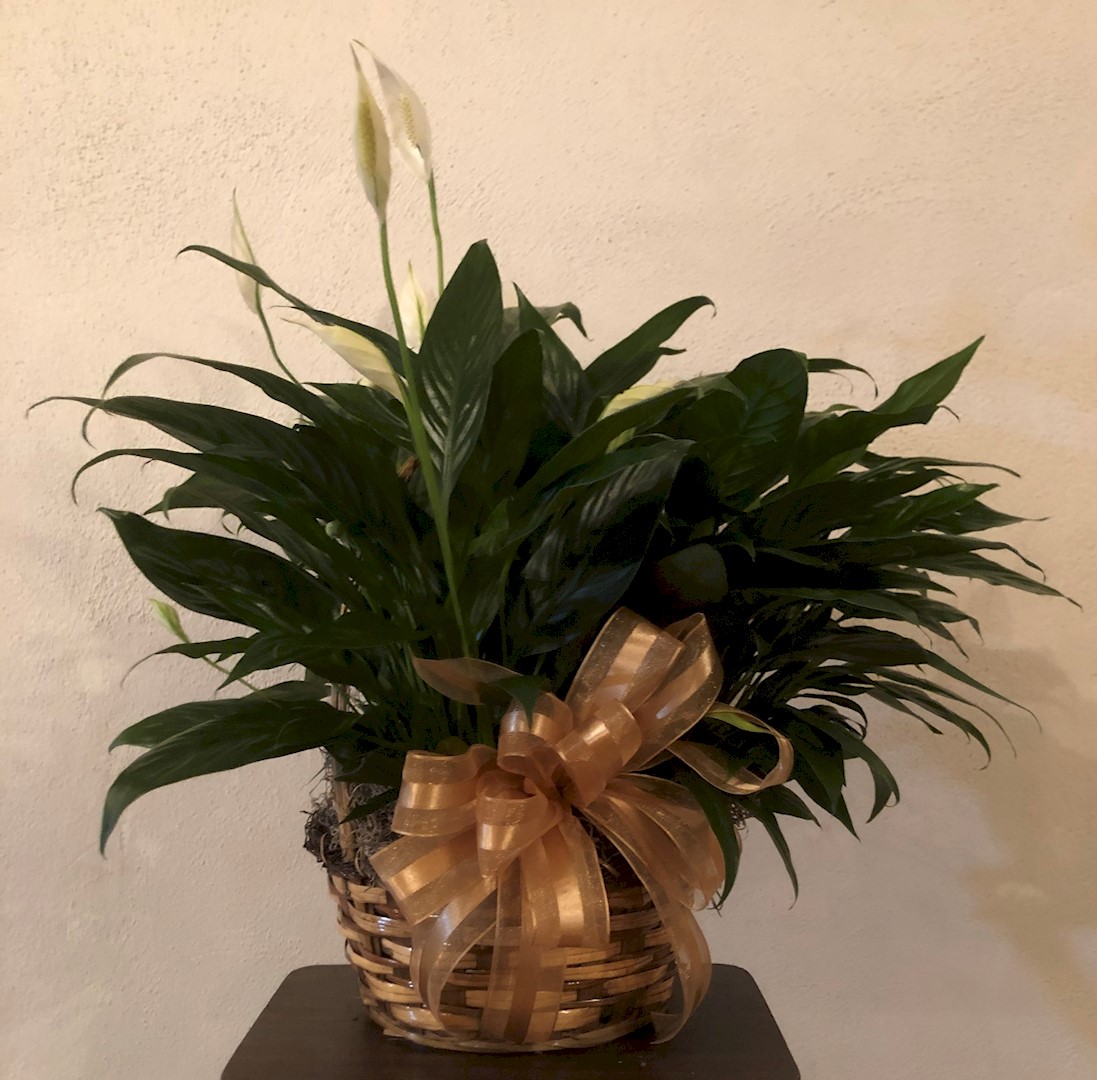 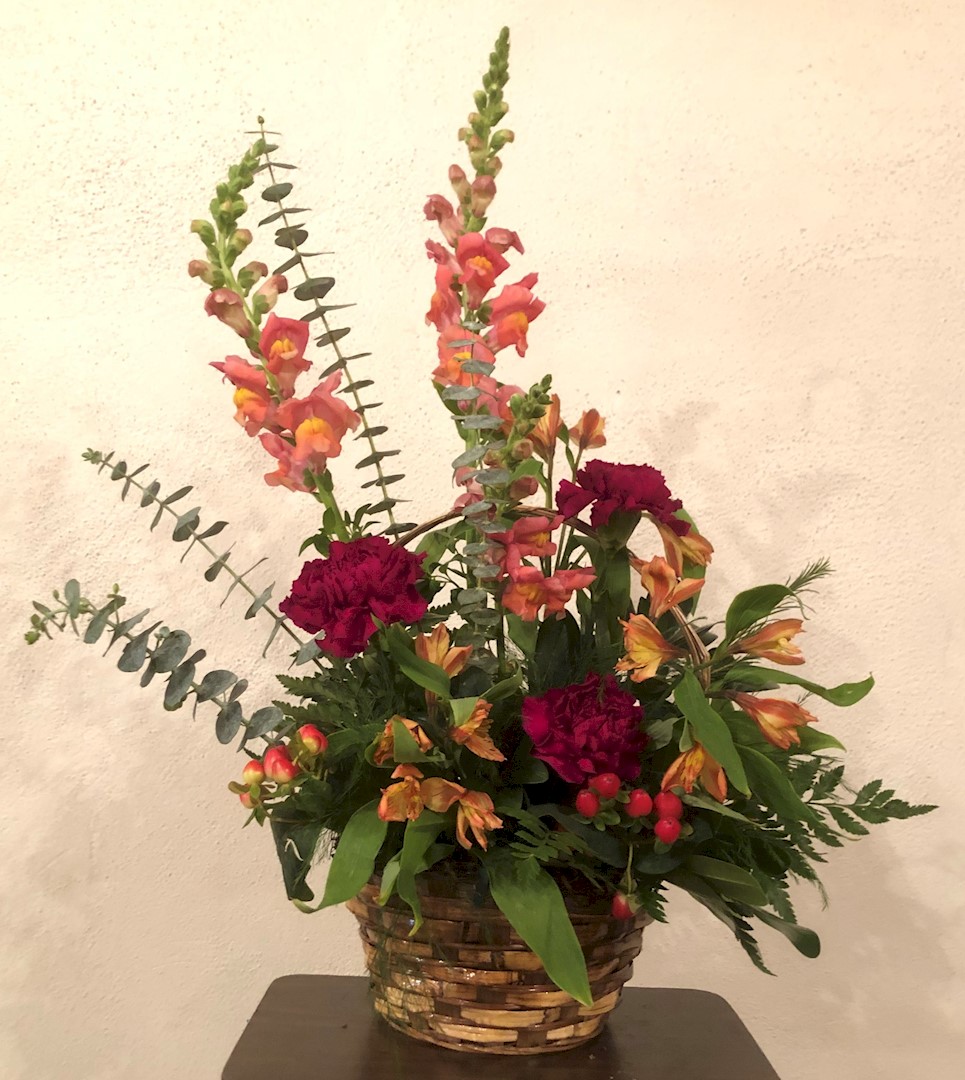 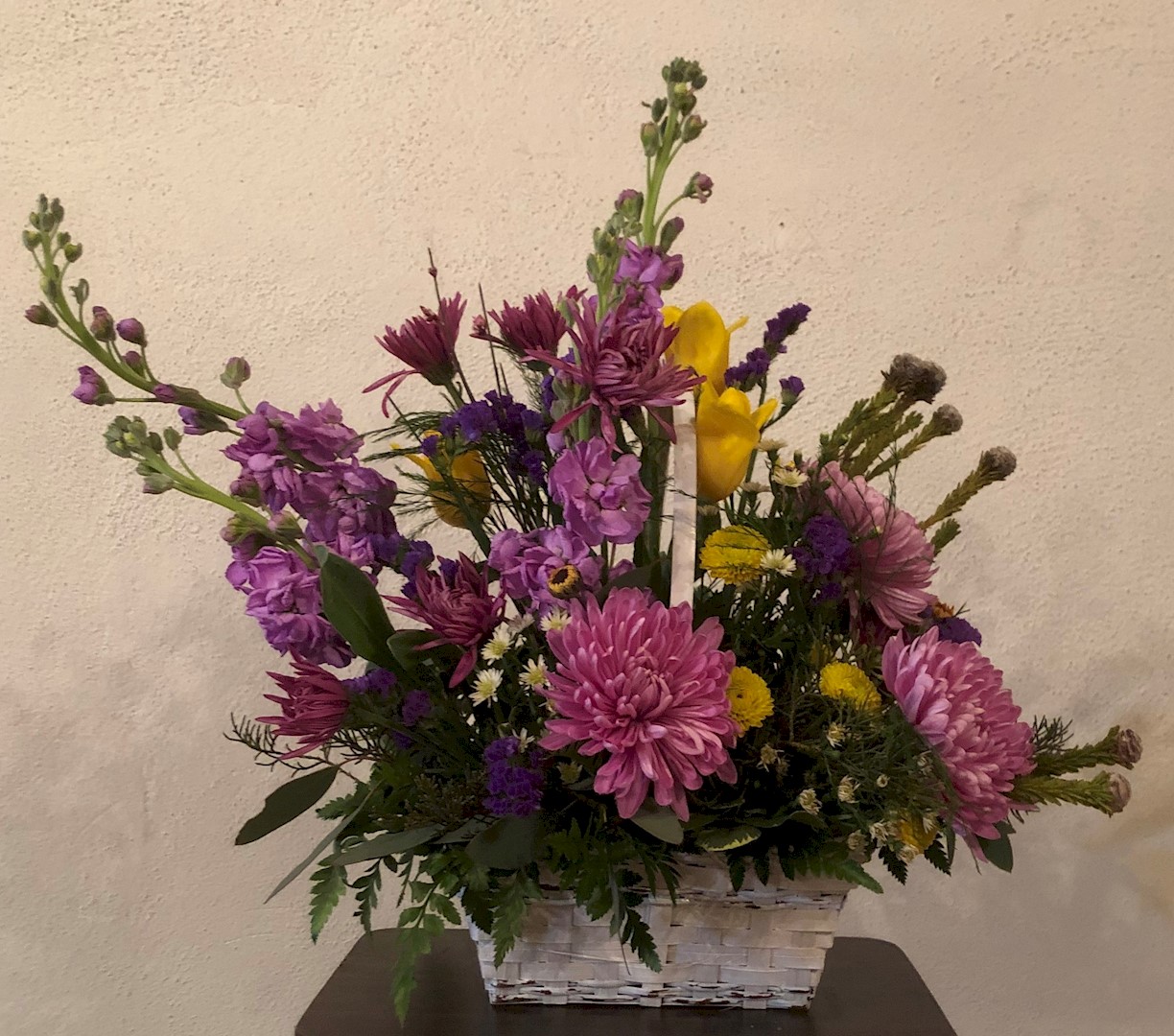 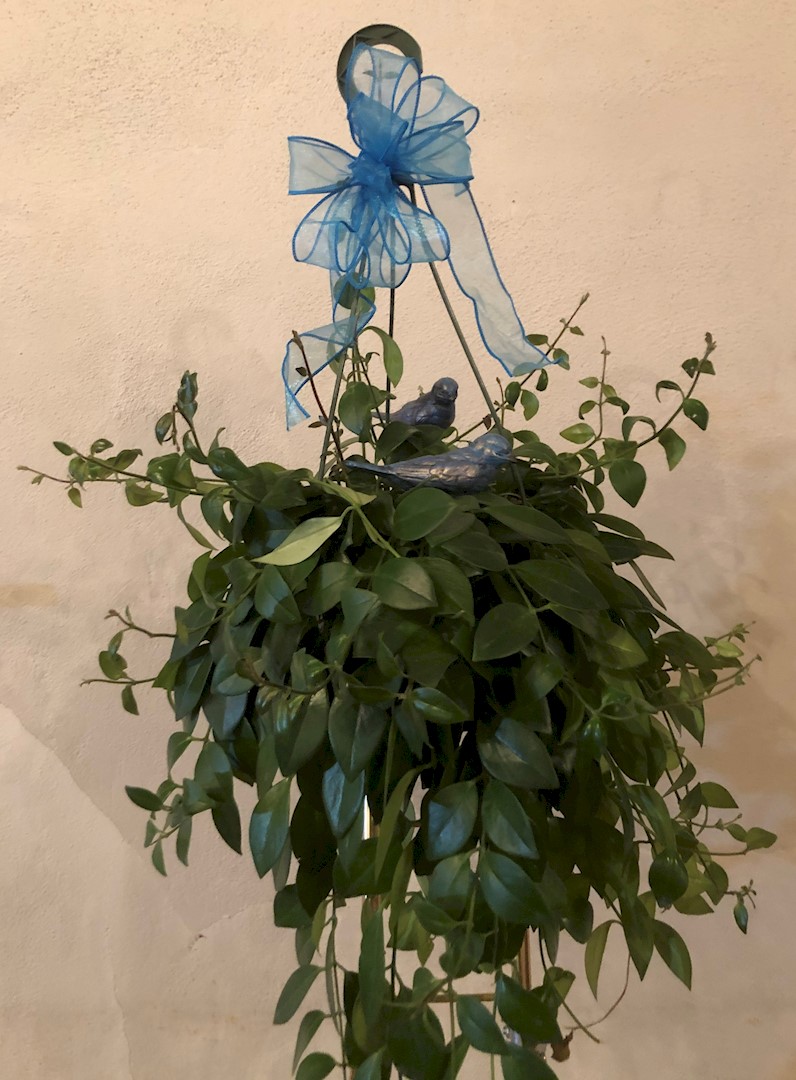 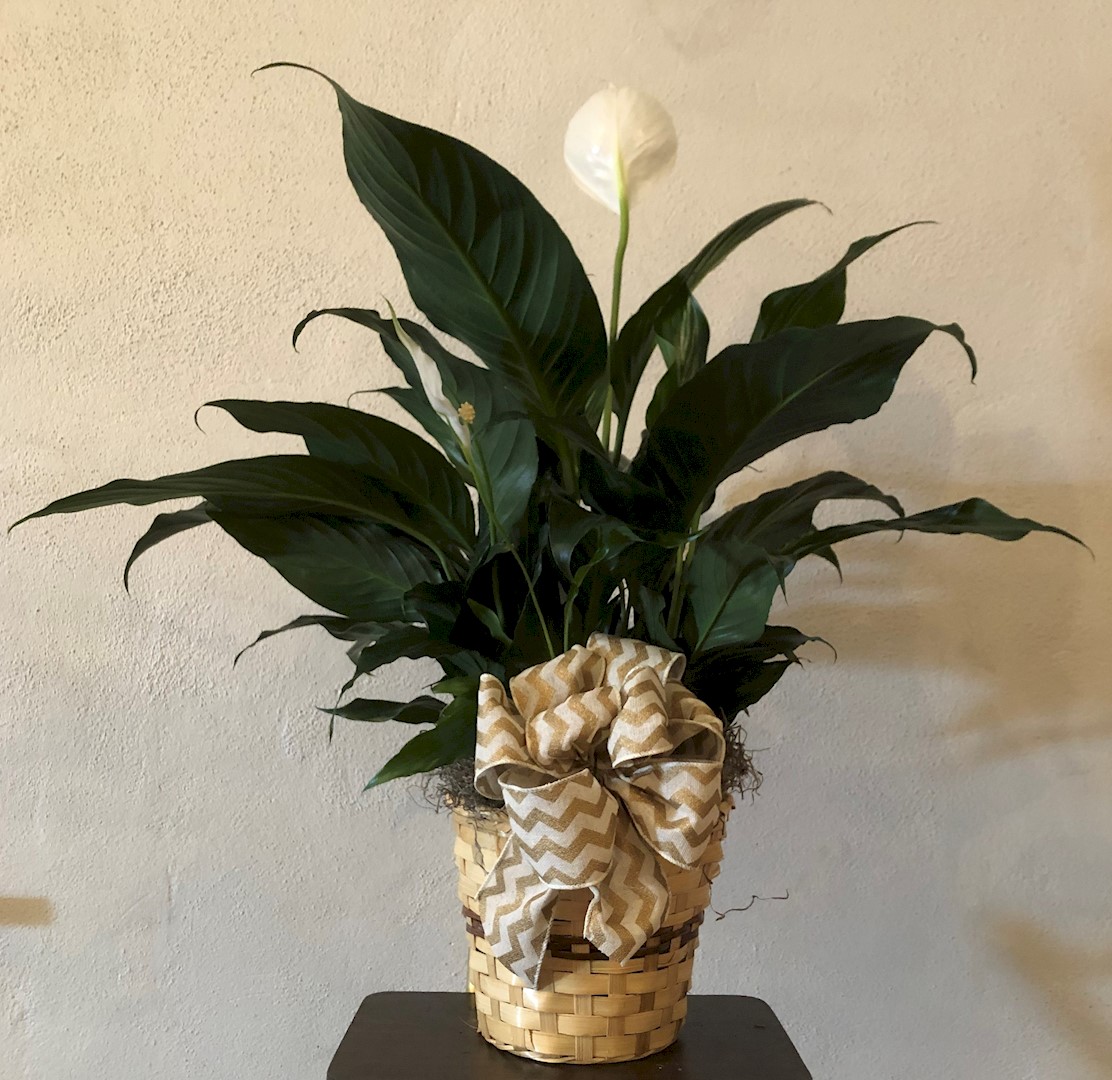 Flowers from Your Labor and Delivery Family 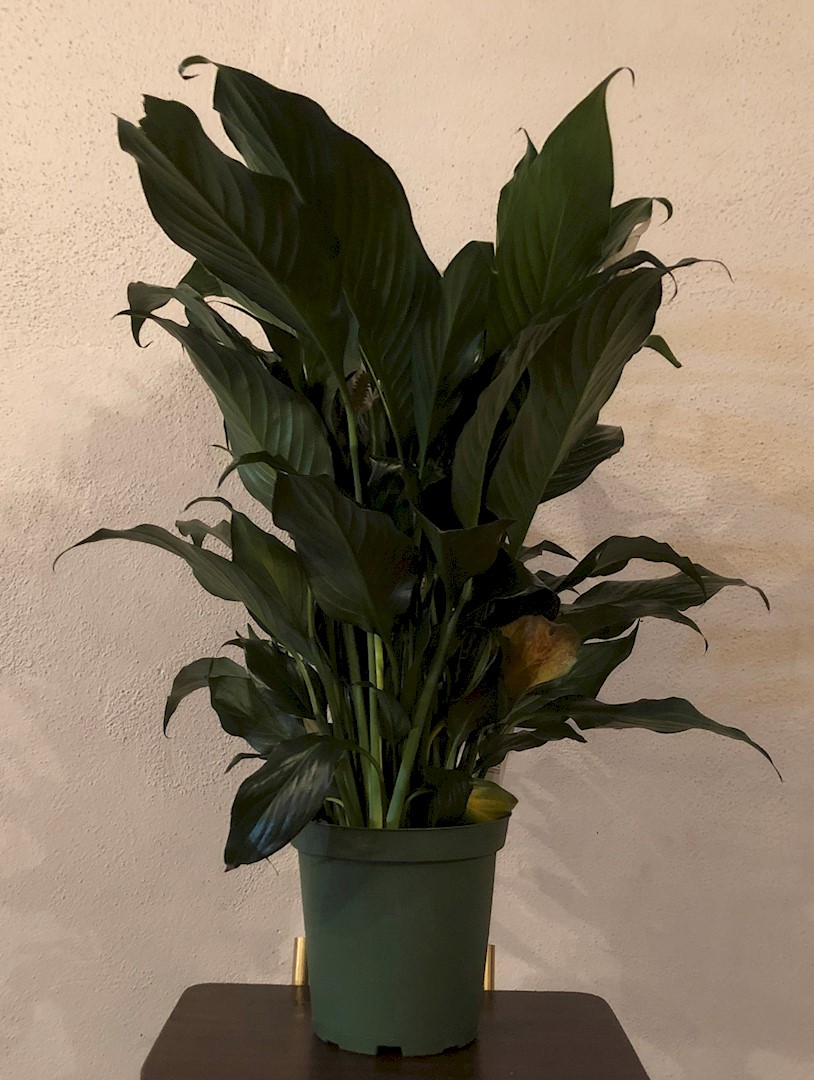 Flowers from Your Principal HR Team