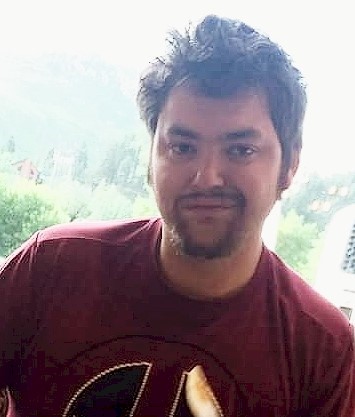 of Wasta, South Dakota, died on Tuesday, April 20, 2021 as a result of a motor vehicle accident in Pennington County at the age of 31

Chad Jeremiah Nelson was born July 2, 1989, in Pine Ridge, South Dakota, the youngest of four children born to David and Tami (Goodman) Nelson. He grew up on the family ranch near Kyle and attended Interior School through the 7th grade. He graduated from Bennett County High School in 2008. During his school years, he participated in football, basketball, wrestling, track, band, Presbyterian youth group, and was a member of the Red Water 4-H Club and the BC rodeo club. He earned athlete of the week for Bennett County High School after winning his first match in wrestling after going winless the year before. After graduation, he attended college in North Dakota and later Mitchell Tech. Chad worked various construction jobs east river before moving back to the Wall area in 2010.

While in Wall, Chad worked at Dairy Queen, the Cactus Café, the Badlands Bar and Grill, Red Rock, and most recently worked for Dakota Log Accents with Cory Poseley. Chad enjoyed his Pool Leagues in Rapid City and in Wall. He was a lifelong Green Bay Packers fan and loved rock hunting, fishing, and branding season. He was always an animal lover and a gentle spirit with a heart of gold. Chad always had a unique smile on his face and a positive attitude. He would literally give anyone the shirt off his back if they needed it. Throughout his life, he acquired many nicknames from his cousins and friends to include Bullwinkle, Baby Waffers, Chadder, Chadder Box, Cheddar Bob, and many others.

Survivors include his parents David and Tami of Kyle; his fiance Sam Swenson and her daughter Ashlynn of Wasta; his sister TR Nelson and fiance Leonardo Yate of Wall; two brothers JR Nelson and his wife April of Kyle and Travis Nelson of Rapid City; nieces and nephews Hannah, Riley, Harmony, and Nelson; a great-niece Lydia; his grandfather Al Goodman, aunts and uncles, several cousins; and a host of other relatives and friends.

Chad was preceded in death by his paternal grandmother Beverly Harris; his maternal grandparents Gary and Judi Day Sears; and his uncle Mike “Butch” Vaughn.

Visitation will be held 5-7 p.m. Sunday, April 25, at the Wall Community Center.

Funeral services will be held 10:00 a.m. Monday, April 26, at the Wall Community Center.

Graveside services will be held at 2:00 p.m. Monday at the Martin Community Cemetery in Martin. 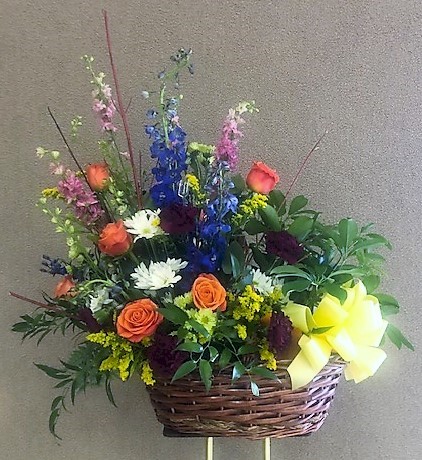 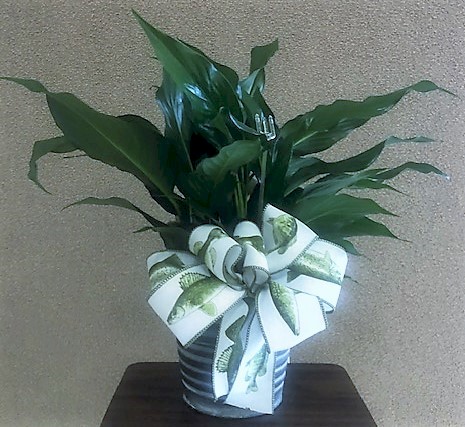 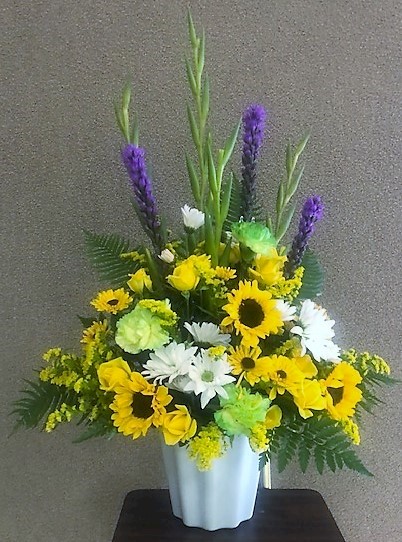 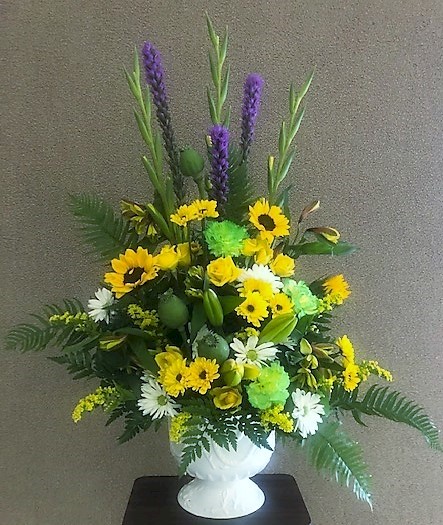 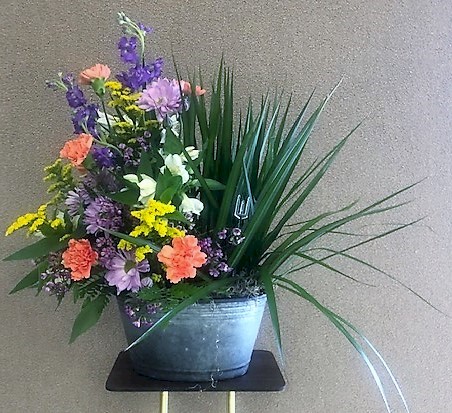 Flowers from Tice and Posley Family 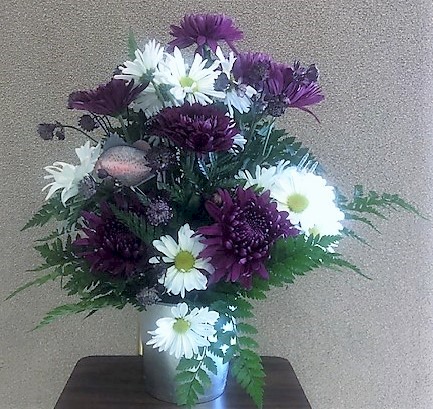 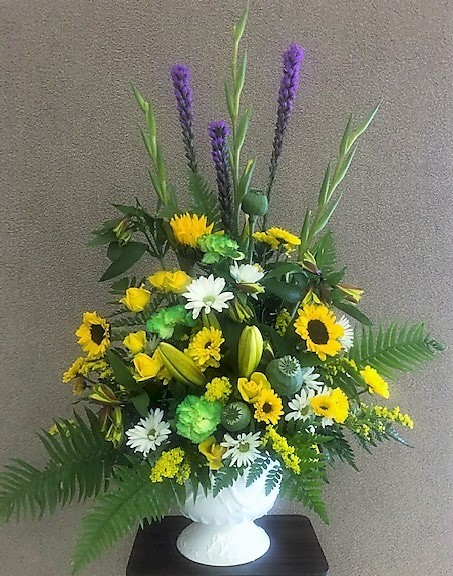 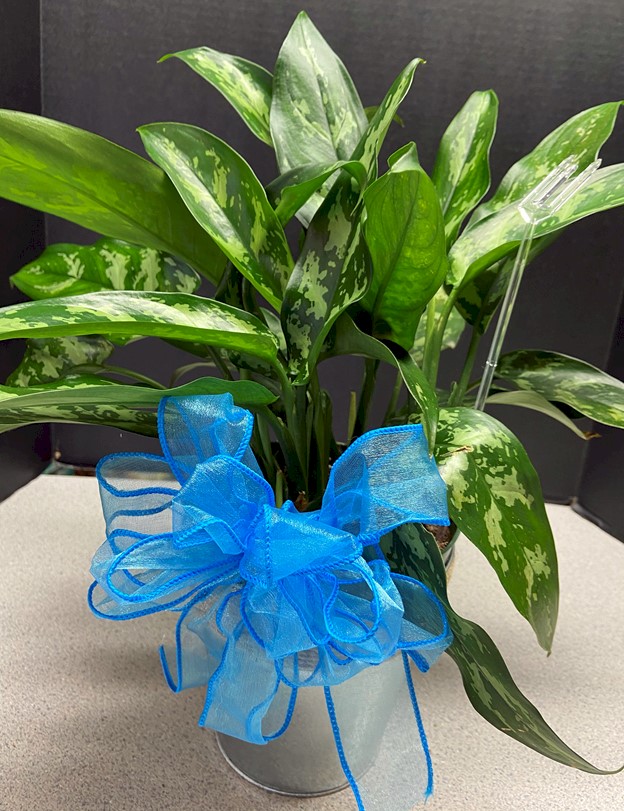 Flowers from Wyatt and Stephanie Volmer and Family 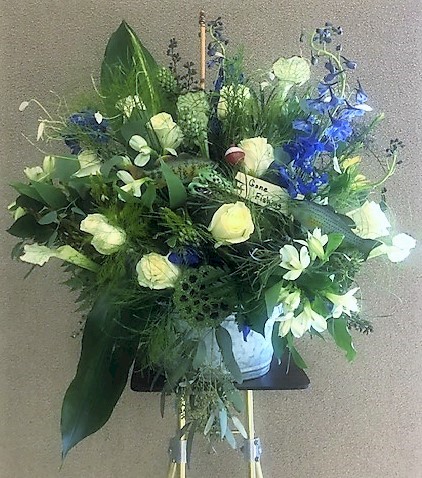 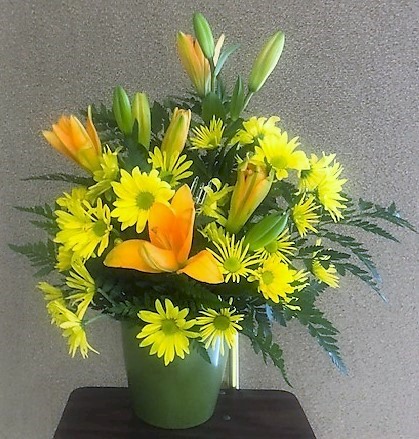 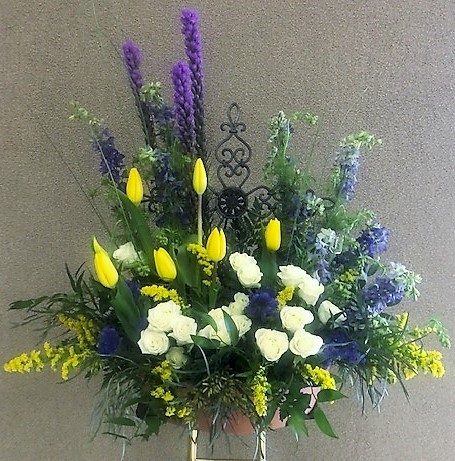 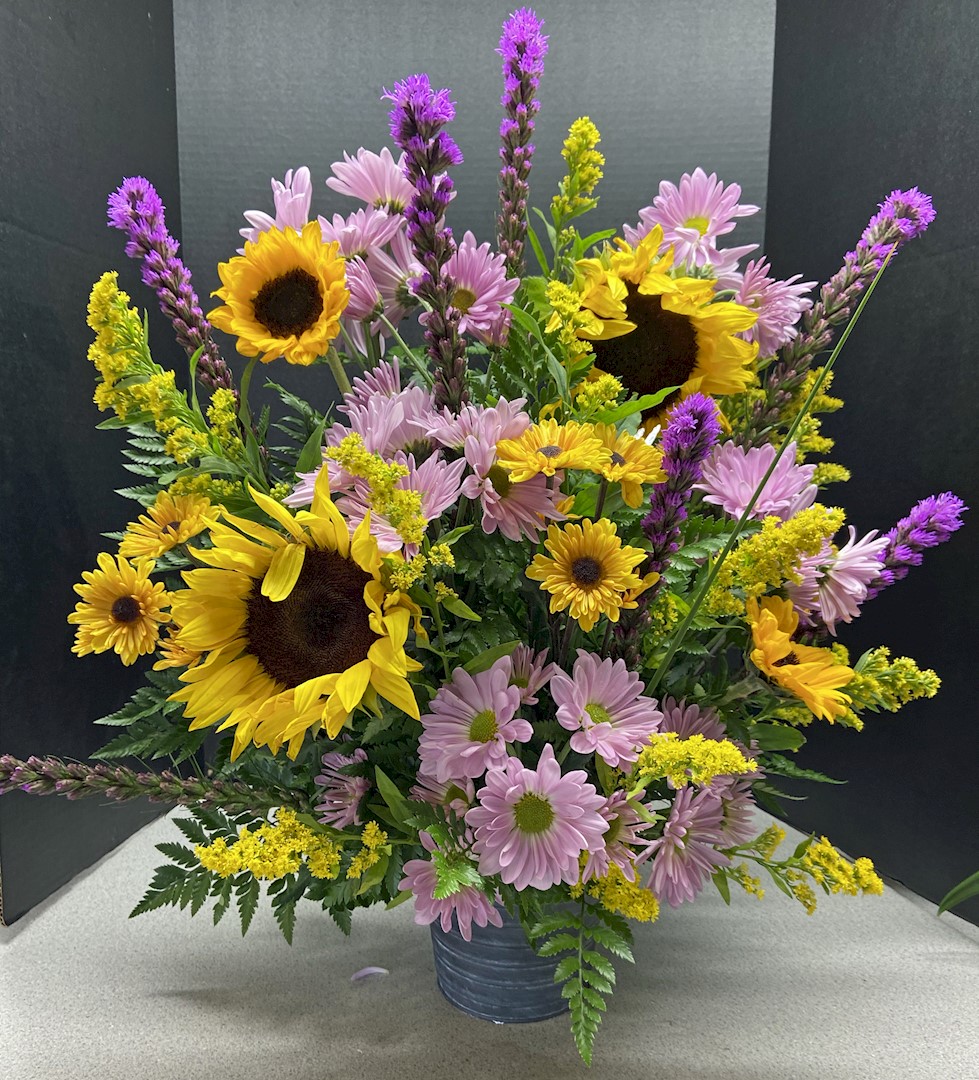 Flowers from Your Red Rock Family