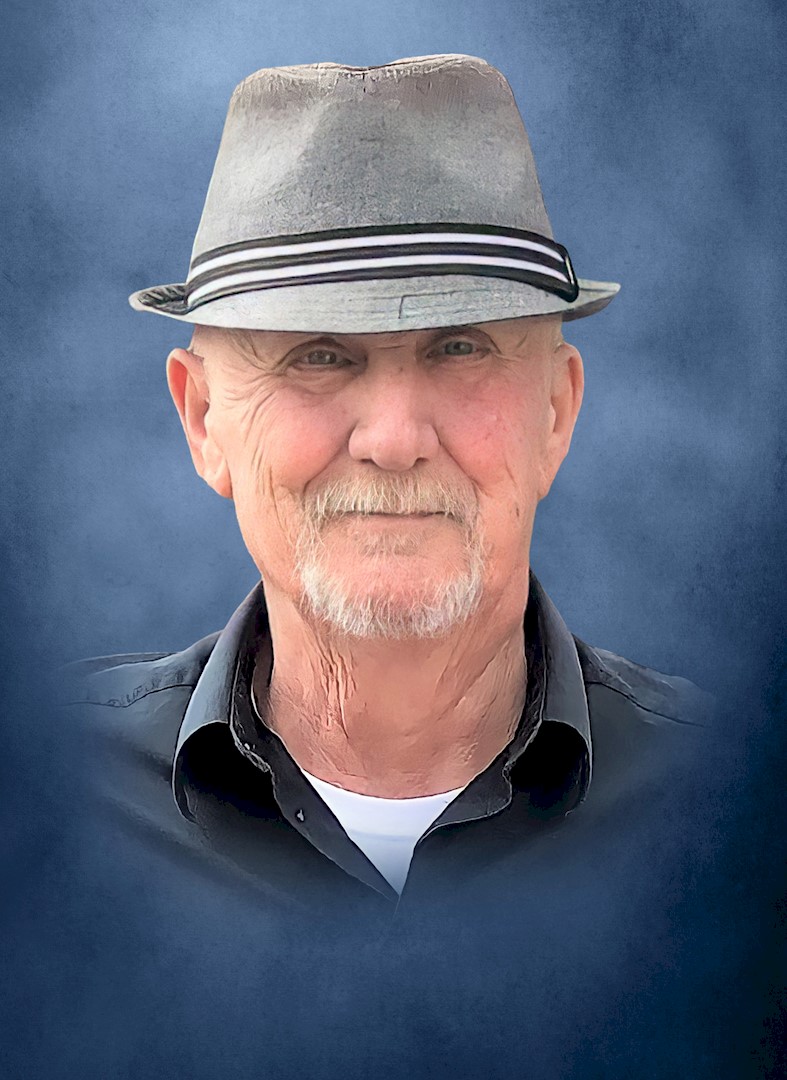 Dennis F. Buhmann was born in Mitchell, South Dakota on May 21, 1944 to Erwin T. and Hazel (Tietz) Buhmann. He attended school in Philip and graduated from Philip High School 1962.

Dennis joined the Navy and served from November 6, 1962 until November 4, 1966. After his honorable discharge he worked for South Western Bell telephone company.

Dennis was preceded in death by his parents and his son, Mitchell James Buhmann.

A graveside service with military honors will be held at 11:00 a.m. on Saturday, May 14, 2022 at the Masonic Cemetery in Philip with Pastor Gregory Hinners officiating.