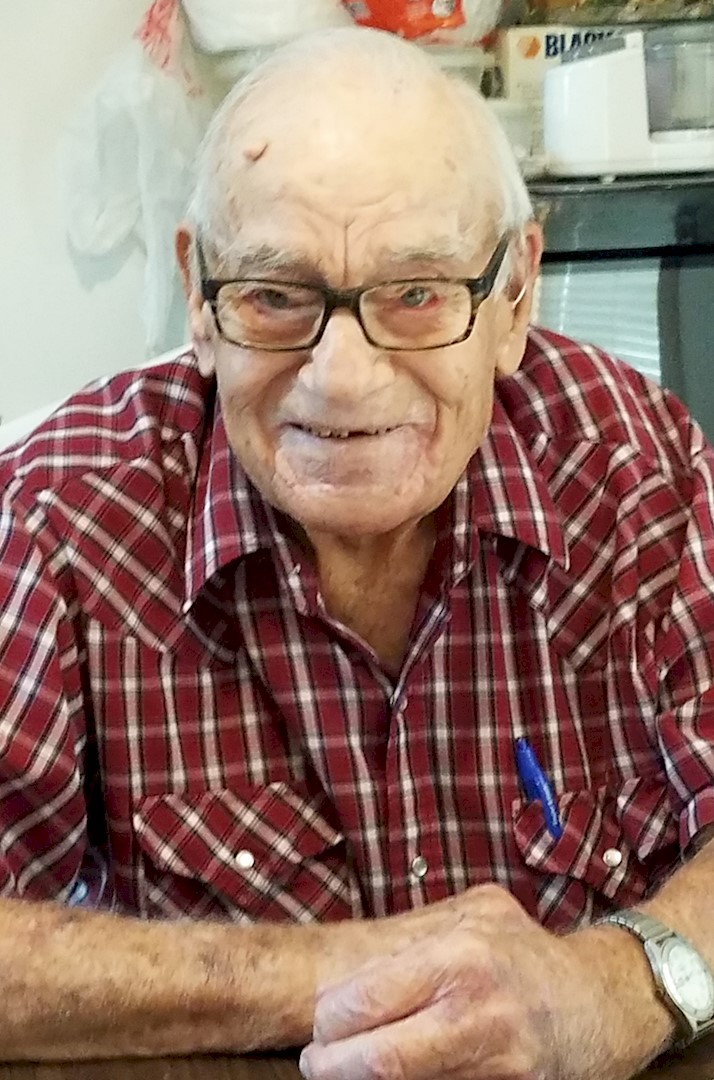 A visitation will be held from 4-6 p.m. on Friday, March 19, at Rush Funeral Home in Philip.

of Midland, South Dakota, died on Tuesday, March 9, 2021 at the Hans P. Peterson Memorial Hospital in Philip at the age of 96

Robert Grover Seidler, better known as “Bob” by his family and friends, was born October 31, 1924 in Nowlin, South Dakota to Grover and Lucille (Church) Seidler, born at home by his mother.

Bob went to school in Nowlin and at times staying with his grandparents. The family moved outside of Midland and attended school in Midland. While going to high school he worked at the Texaco Station.

Bob enjoyed going to card parties at his neighbors after moving to Midland. Playing cards and the nickel game at the Midland Senior Center was what Bob loved the most. Bob and Dorothy enjoyed going to basketball games both home and away.

A visitation will be held from 4-6 p.m. on Friday, March 19, at Rush Funeral Home in Philip.

Funeral services will be held at 2:00 p.m. Saturday, March 20, at Open Bible Church in Midland with Pastor Randy Brock officiating. Live streaming will be provided, and the funeral service can be viewed from this webpage at the start of the service. 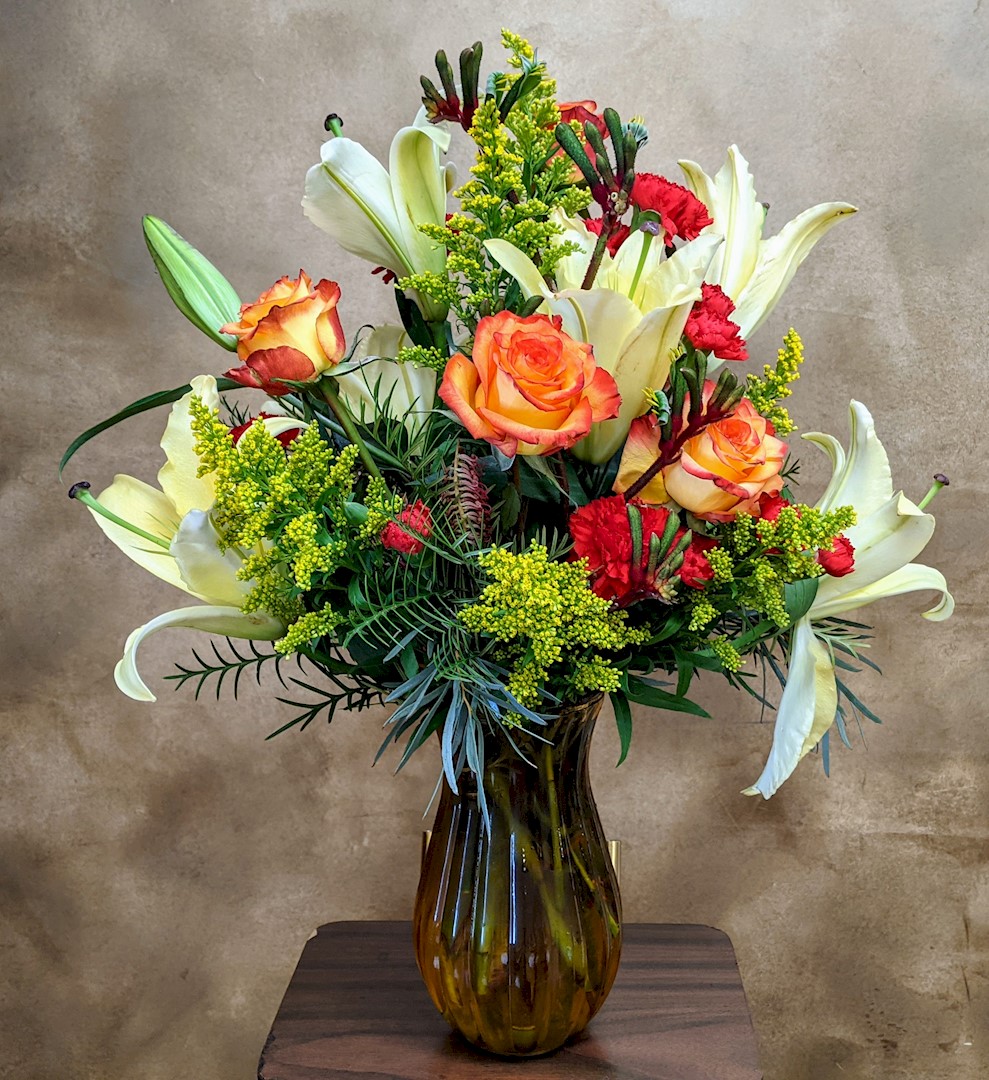 Flowers from Terry and Angie Nelsen and Tory and Cassie Nelsen 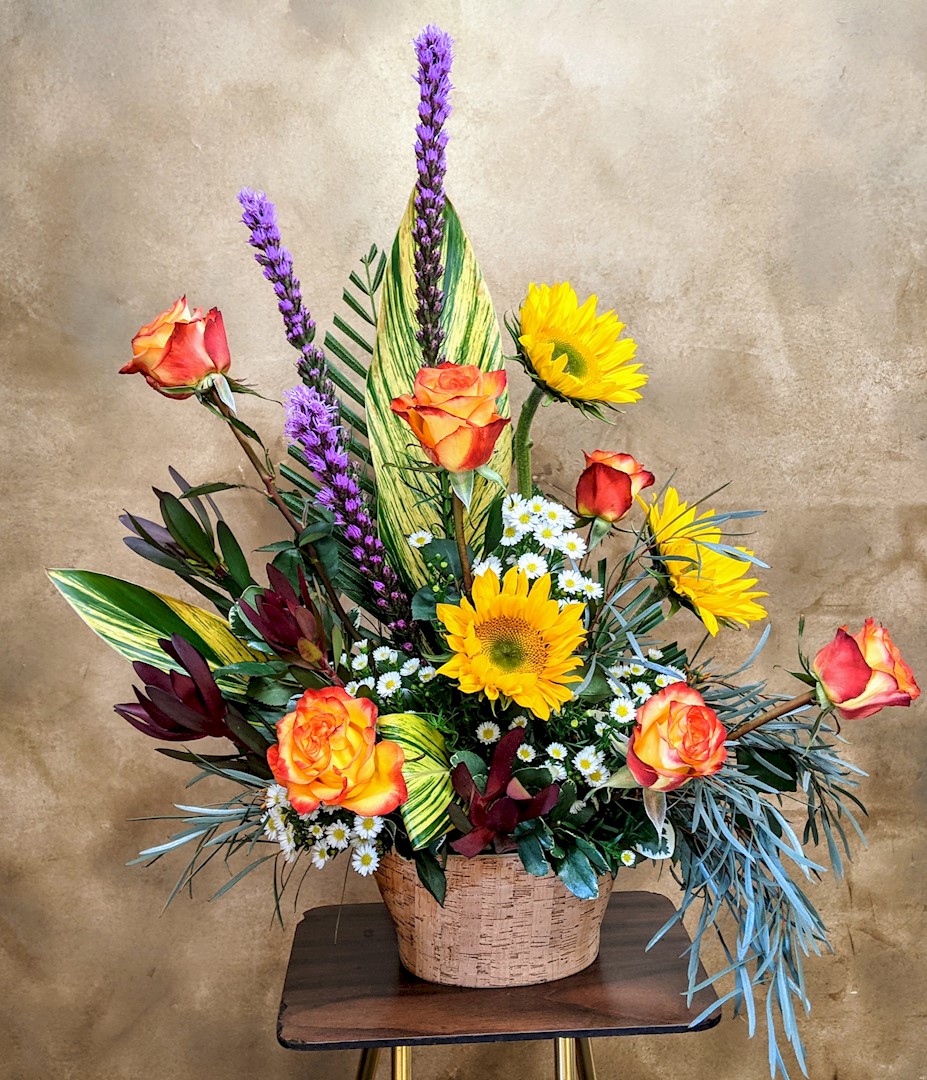