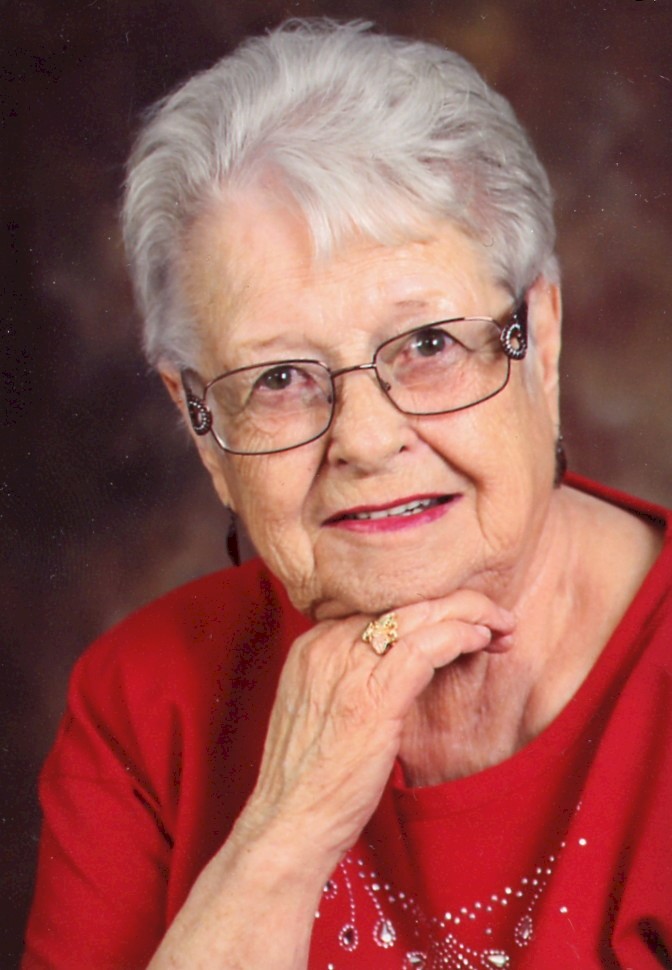 Visitation will be held 4-6 p.m. on Friday, March 30, at the Rush Funeral Chapel in Wall.

of Wall, South Dakota, died on Sunday, March 25, 2018 at the Hans P. Peterson Memorial Hospital in Philip at the age of 81

Loretta M. Lange was born May 7, 1936, in Rapid City, South Dakota, the oldest of eight children born to Willard and Agnes (McEwen) Lange. She grew up and received her education in the Wall and Interior area.

She was united in marriage to Richard “Dick” White on June 9, 1962 in Rapid City. Throughout her life, she worked various jobs in the area, including owning and operating the Wagon Wheel Bar in Interior. They made their home in Interior for 25 years, until Dick’s death in 2005. In 2006, she moved to Wall where she has since resided.

Loretta was a longtime member of the Presbyterian Church of Interior.

Survivors include three daughters and their families: Doris Ann (Fred) Eisenbraun, and their children Matthew (Candace Schultz) Eisenbraun and Roseanne (Jessee) Potter; Ricki Sue (David) Peterson, and their children Tracy, David and Heather; and Deanna (Charles) Rhynard and her sons Shaun and Troy; 22 great-grandchildren; three great-great-grandchildren; two sisters, Carol Wickstrom of Wall, and Rita (Barry) Barber of Hermosa; and a host of other relatives and friends.

She was preceded in death by her husband Richard "Dick" White on October 9, 2005; her parents; two brothers Larry and Gary Lange; and three sisters Shirley Gartner, Mary Lou Grimes, and Linda Thomas.

Visitation will be held 4-6 p.m. on Friday, March 30, at the Rush Funeral Chapel in Wall.

Funeral services will be held 10:30 a.m. Saturday, March 31, at the Presbyterian Church in Interior, with Pastor Kathy Chesney officiating.

Interment will be at the Interior Fairview Cemetery.

In lieu of flowers, a memorial has been established.

MUSIC
Alma Crosbie, Alice Richter, and Anna Brown
"The Old Rugged Cross"
"What a Friend We Have in Jesus" 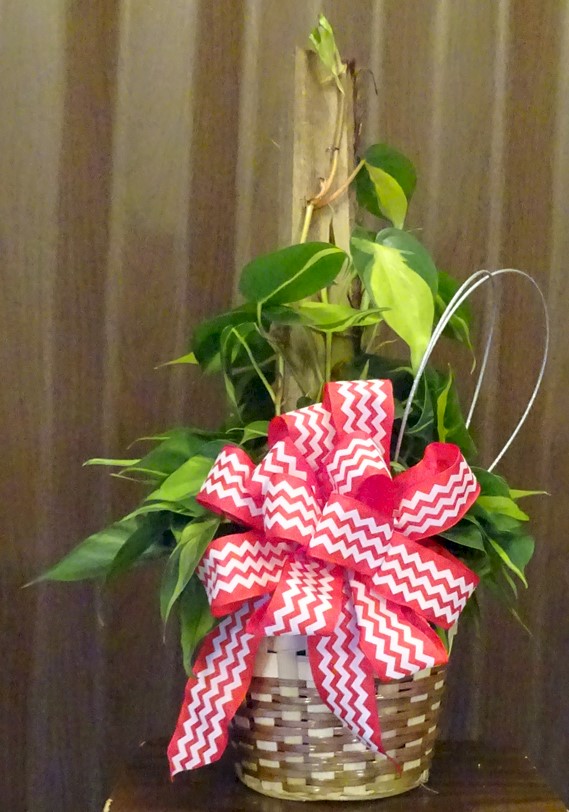 Flowers from Kent and Stevie Kjerstad and Family 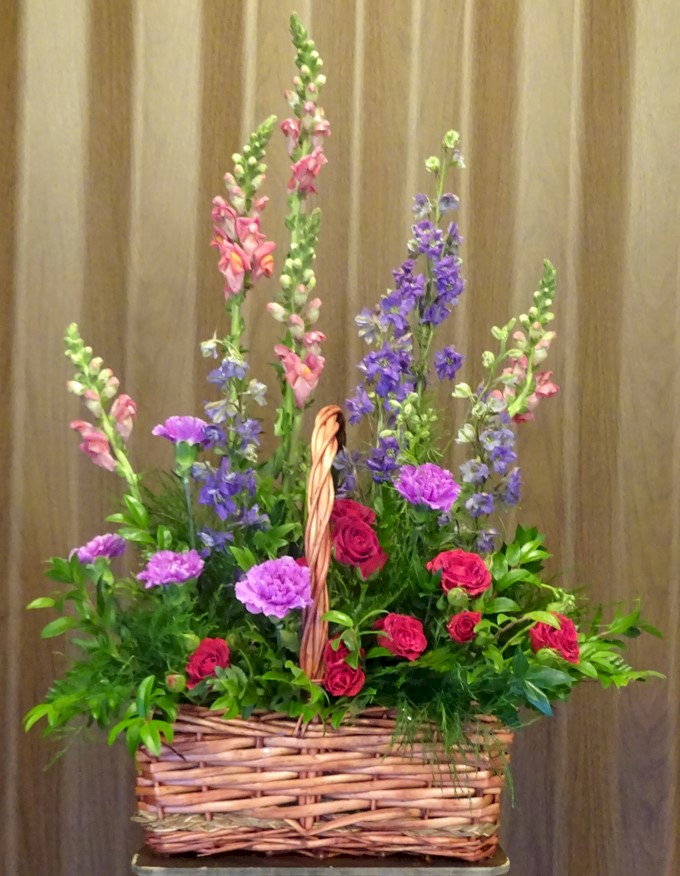 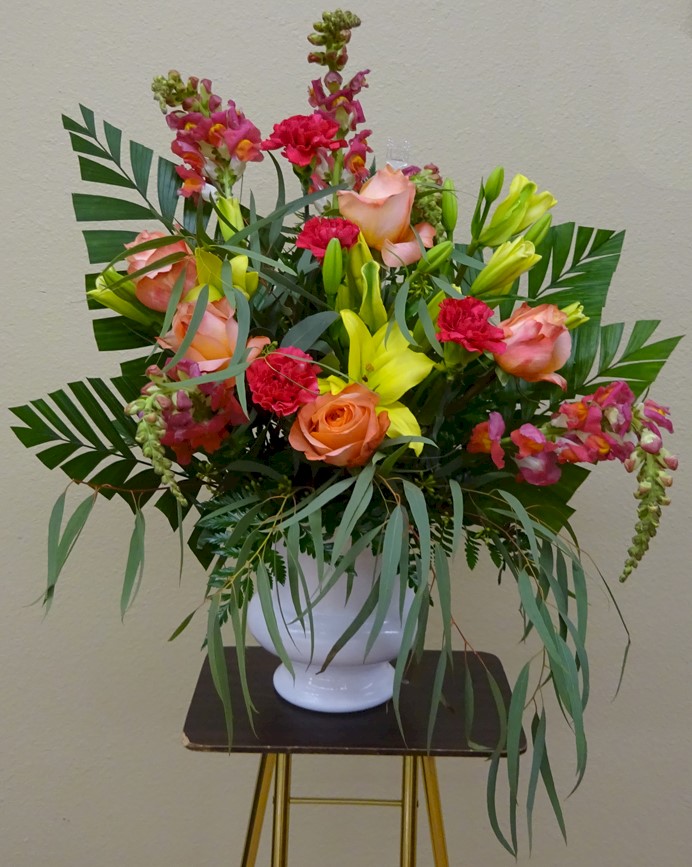 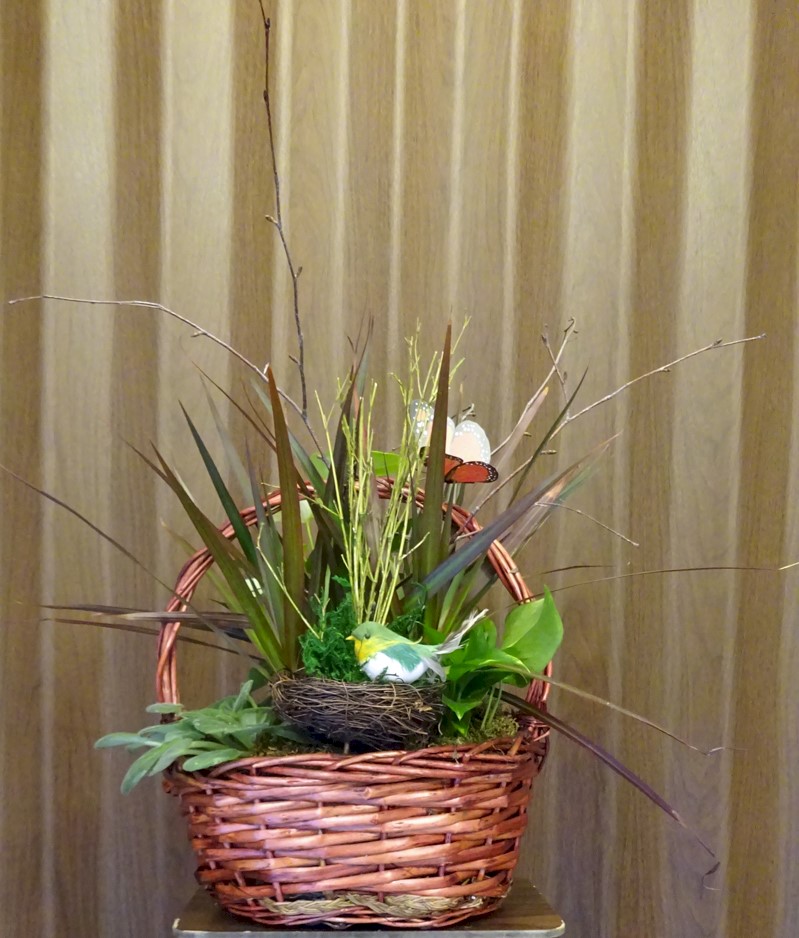 Flowers from Fred and Arlene 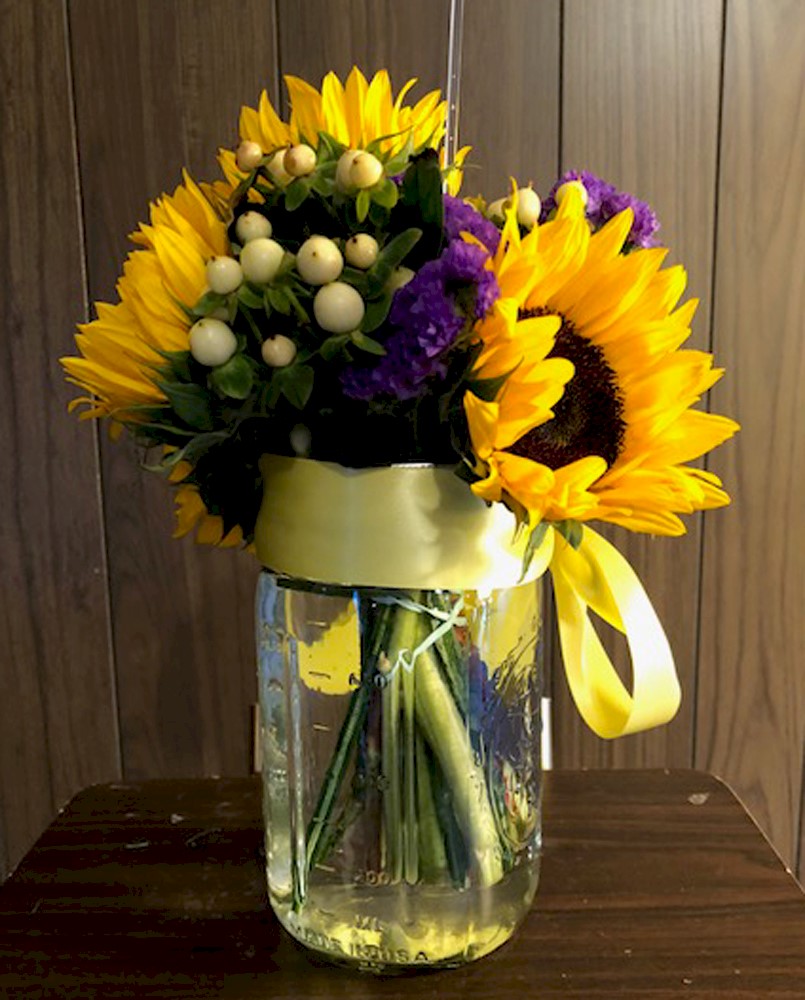 Flowers from Tom and Michele Allan 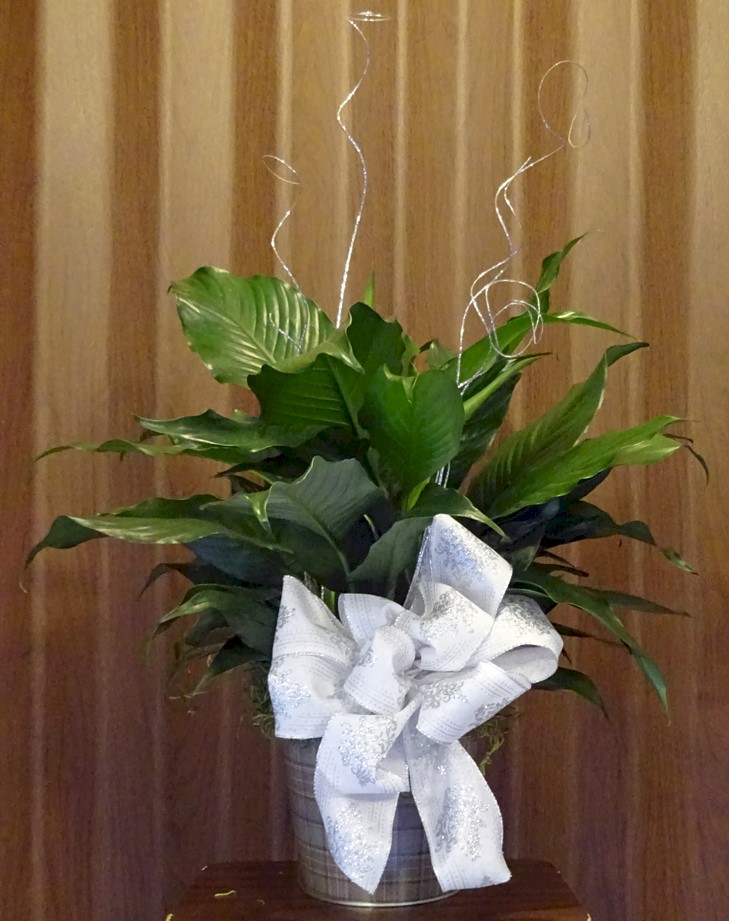 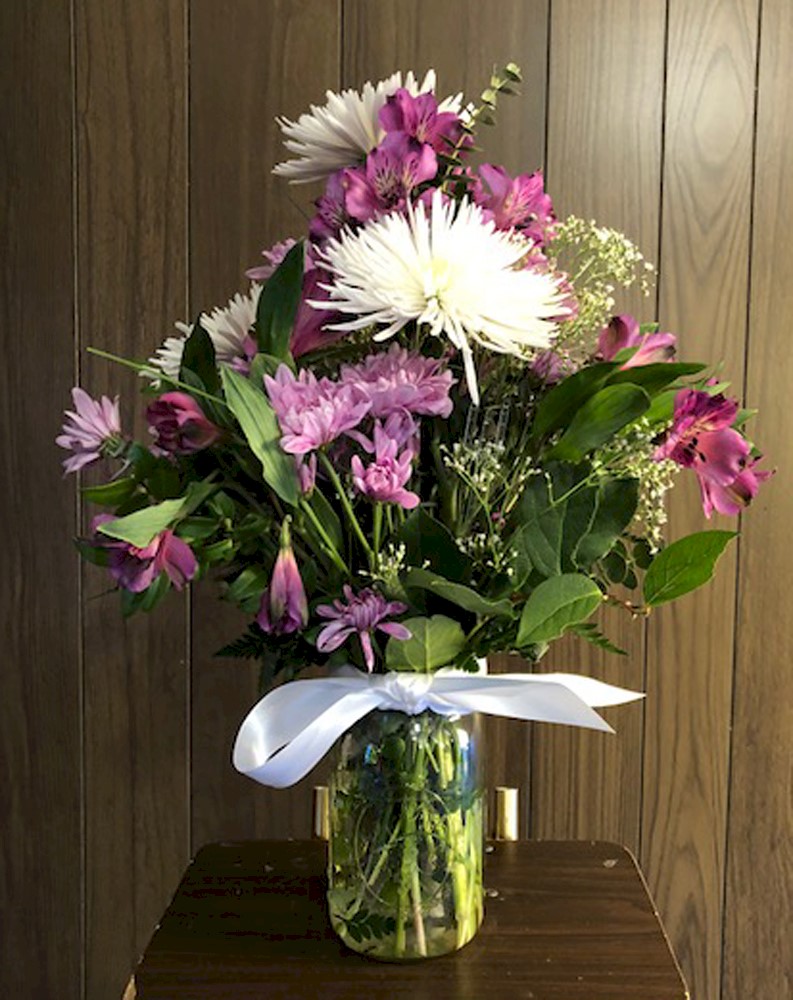 Flowers from Darlene McBride and Family 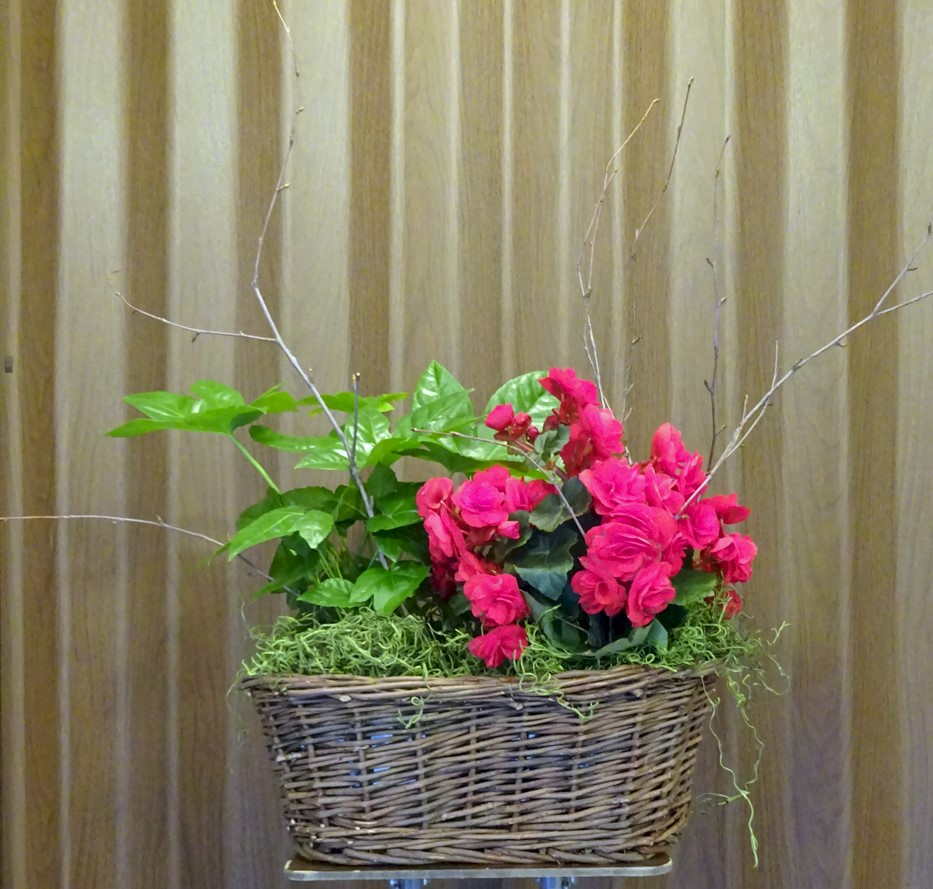 Flowers from Kenny and Gay Lange 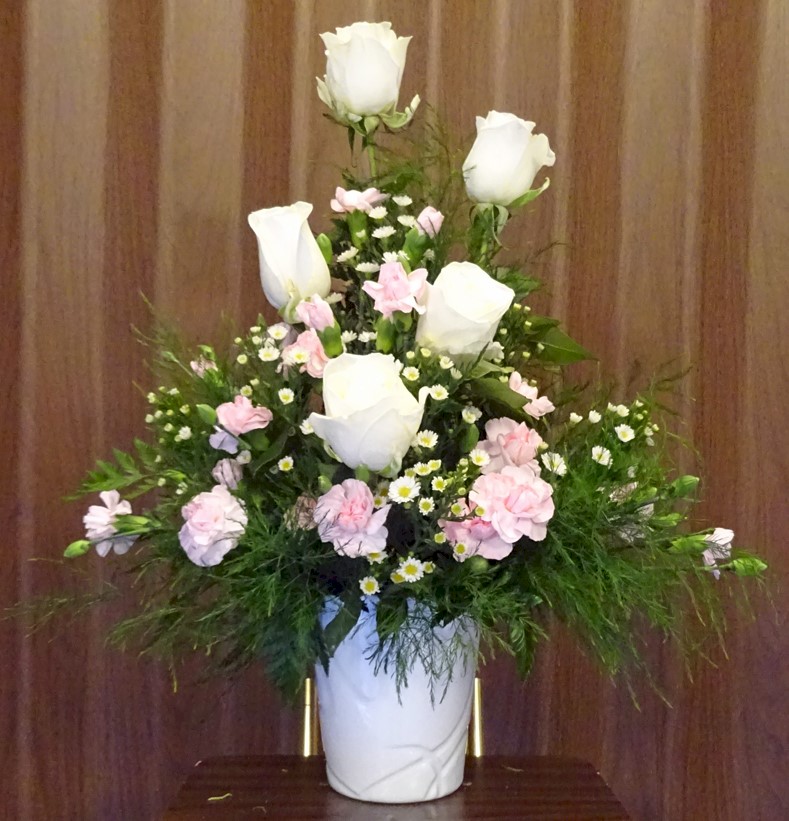 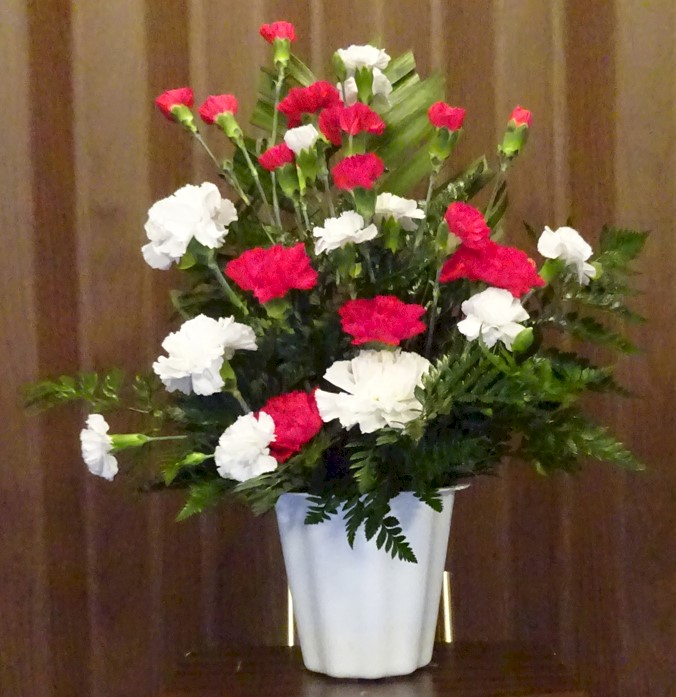