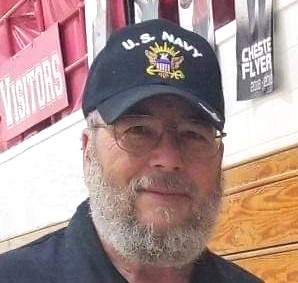 of Philip, South Dakota, died on Thursday, November 21, 2019 at the Hans P. Peterson Memorial Hospital in Philip at the age of 71

Danial Arthur Uhrig, better known as “Dan” to his family and friends and the son of the late Ed and Dorothy (Little) Uhrig, was born January 24, 1948 in Elgin, North Dakota. Dan moved to Midland, South Dakota with his family in 1960. He attended school and graduated in 1966.

Dan joined the Navy in January of 1967. He served his country for four years active duty and then three years in the Naval Reserve. While in the service he was stationed in California for basic training and later in New Jersey for his career training. Dan was then stationed in Mississippi for two years. While stationed in Mississippi he got leave and returned to Midland where he was united in marriage to Marilyn Enger. After leaving Mississippi, Dan got orders to go to Oceana, Virginia for sea duty. He served on the aircraft carrier The U.S.S. Saratoga. His tour of duty led him to Spain, Greece, Turkey, and Italy. He was also on the U.S.S. Saratoga during the Israeli Crisis in the Mediterranean Sea.

During these years, Dan and his wife Marilyn, of 50 years, enjoyed time spent with their boys. They enjoyed scuba diving, camping, hunting, and fishing. After the boys left home, Dan and Marilyn spent time riding their motorcycles and taking trips to several different states.

Survivors include his wife Marilyn of Philip; son Michael (Lavonda) Uhrig of Highmore; son William (Samantha) of Pierre; grandchildren: Shyanne, Shane, William, Taylynn, and Cheyenne; three step-grandchildren: Derek, Sharon, and Shannon all of Nebraska; one brother David Uhrig of Philip; one sister Ann (Larry) Cvach of Midland; several nieces, nephews, cousins, and a host of other relatives and good friends.

Dan was preceded in death by his mother and father Ed and Dorothy Uhrig; his in-laws Ed and Alice Bierman; and two brother-in-laws.

Memorial services will be held at 2:00 p.m. Tuesday, November 26, at the American Legion in Philip with Pastor Cindy Bisser officiating.

Interment with military honors will be at a later date at Black Hills National Cemetery near Sturgis. 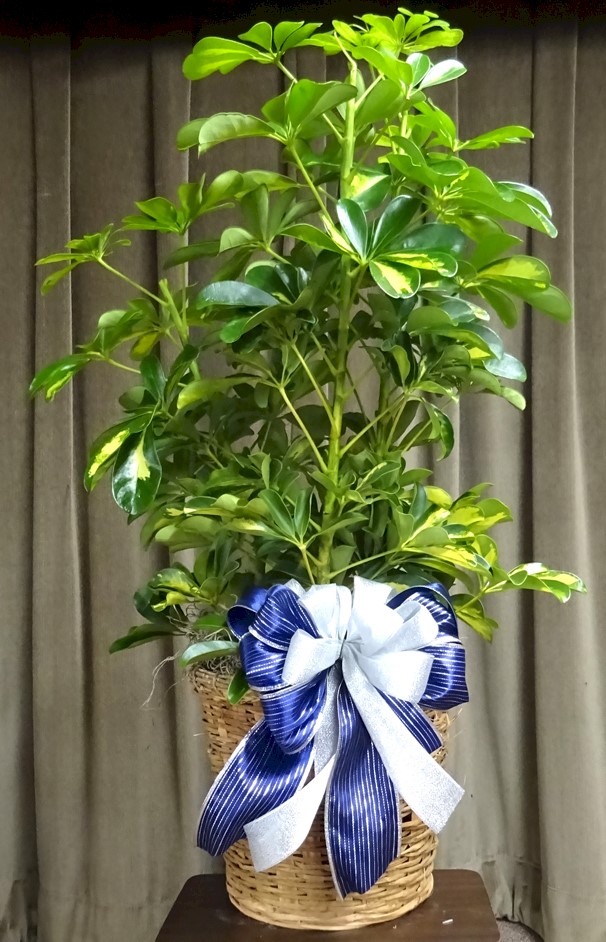 Flowers from Raymond and Mila 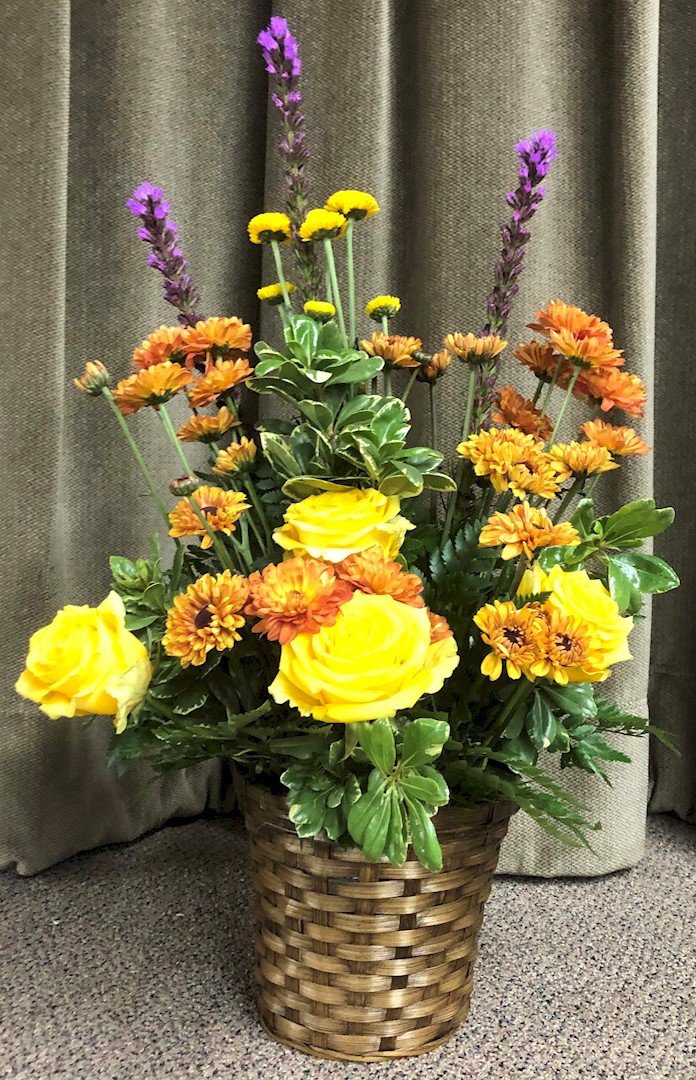 Flowers from Brigit and Luke Schofield and family 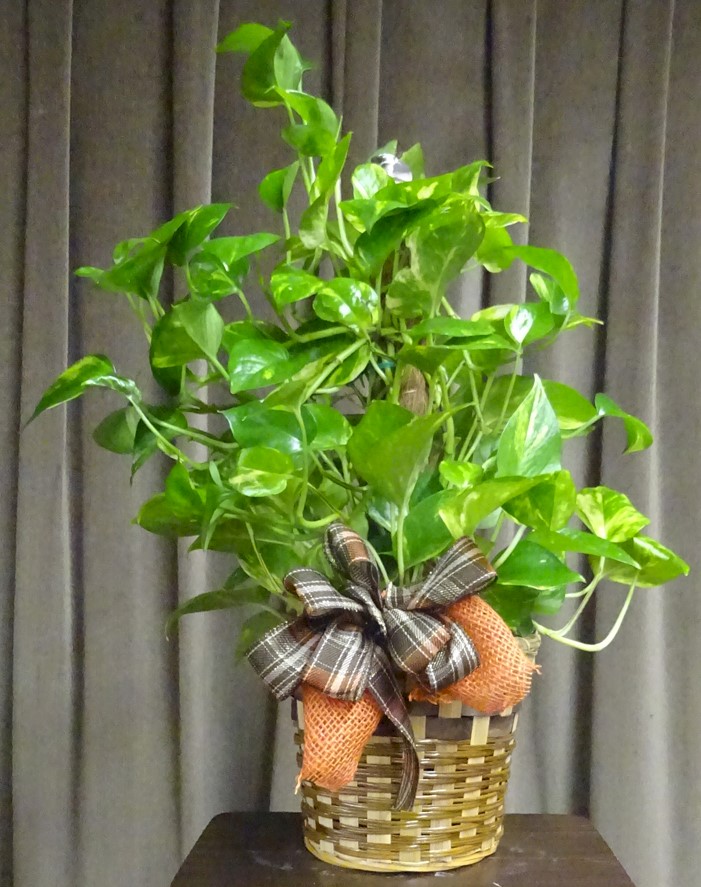 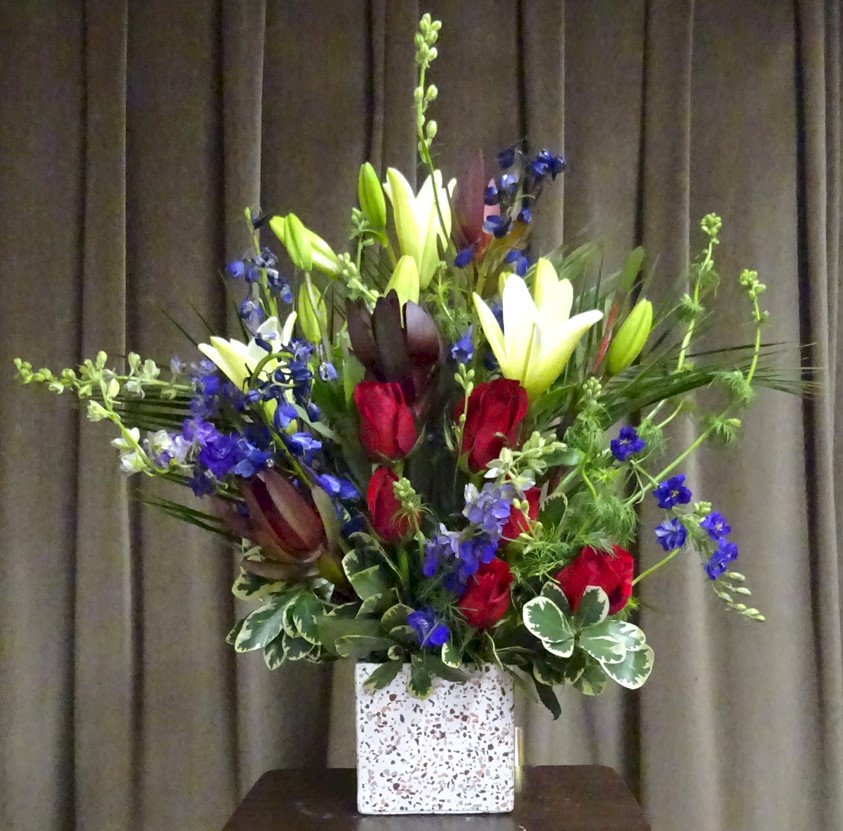 Flowers from Dan and Cindy Hauk and Gale and Tammie Crown 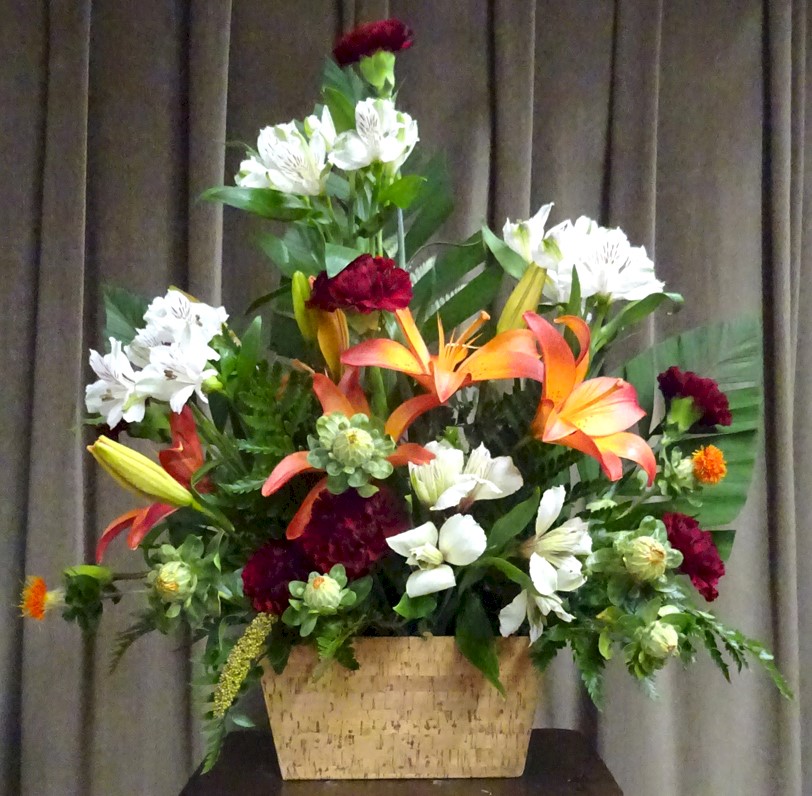 Flowers from Gary and Bonnie Cousineau 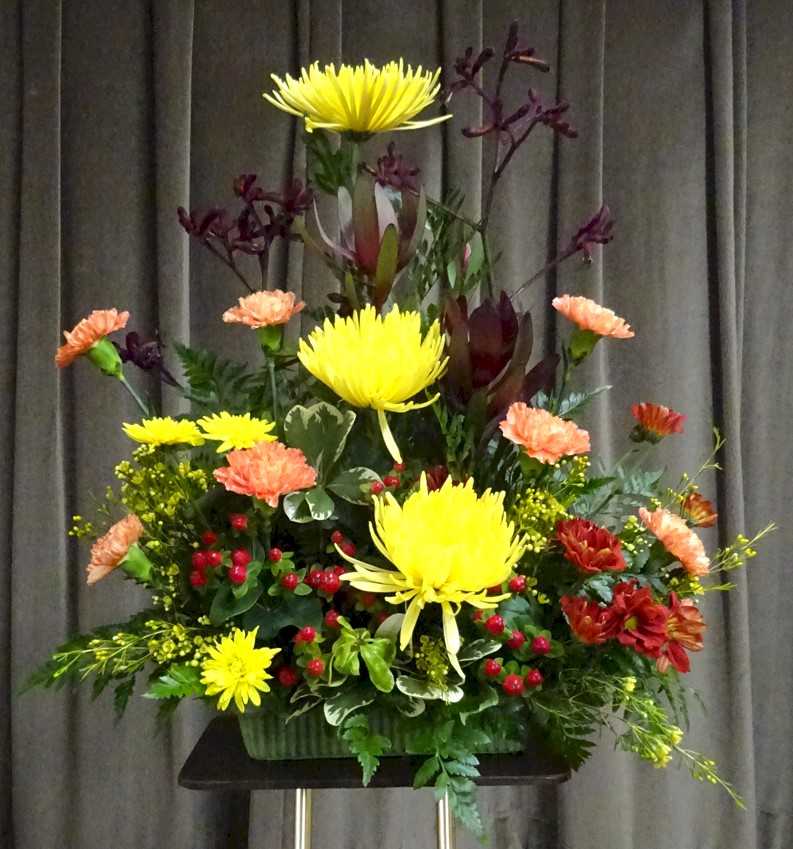 Flowers from Max and Lovann Wimp 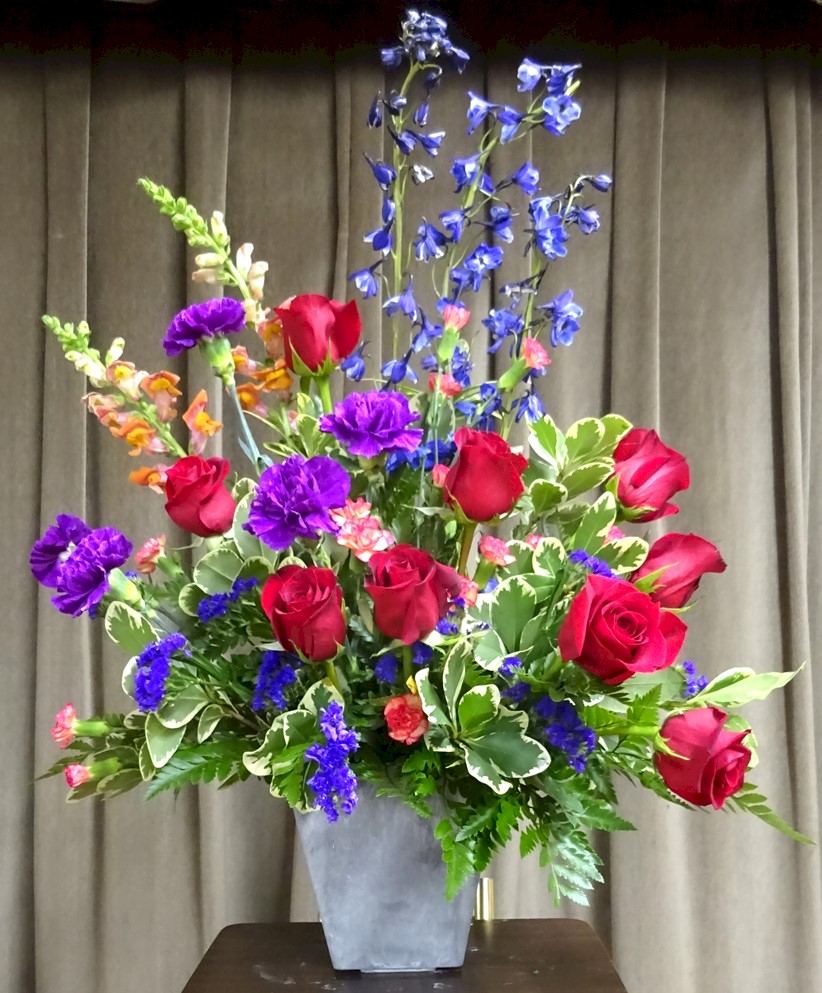 Flowers from Your friends at Black Hills Harley Davidson 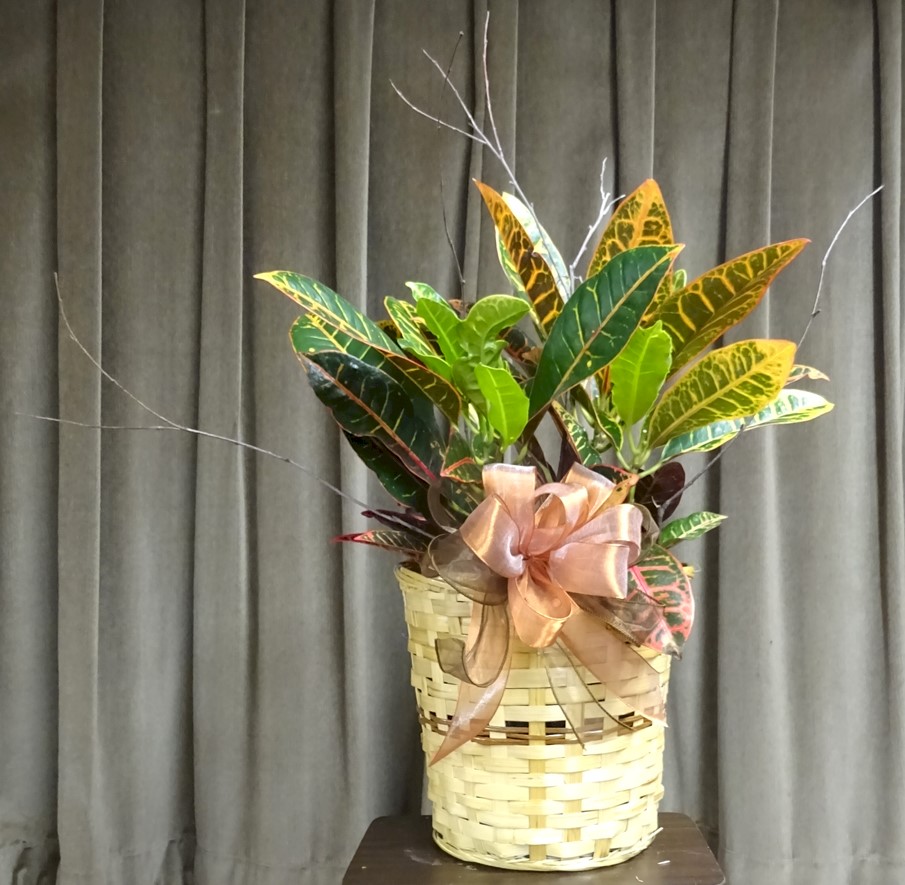 Flowers from Bill and Paula Wimp, Jeff and Diane Wimp, and families 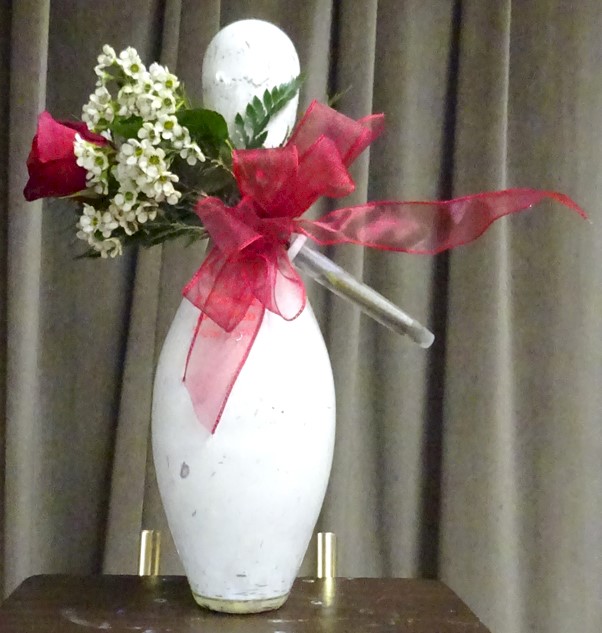