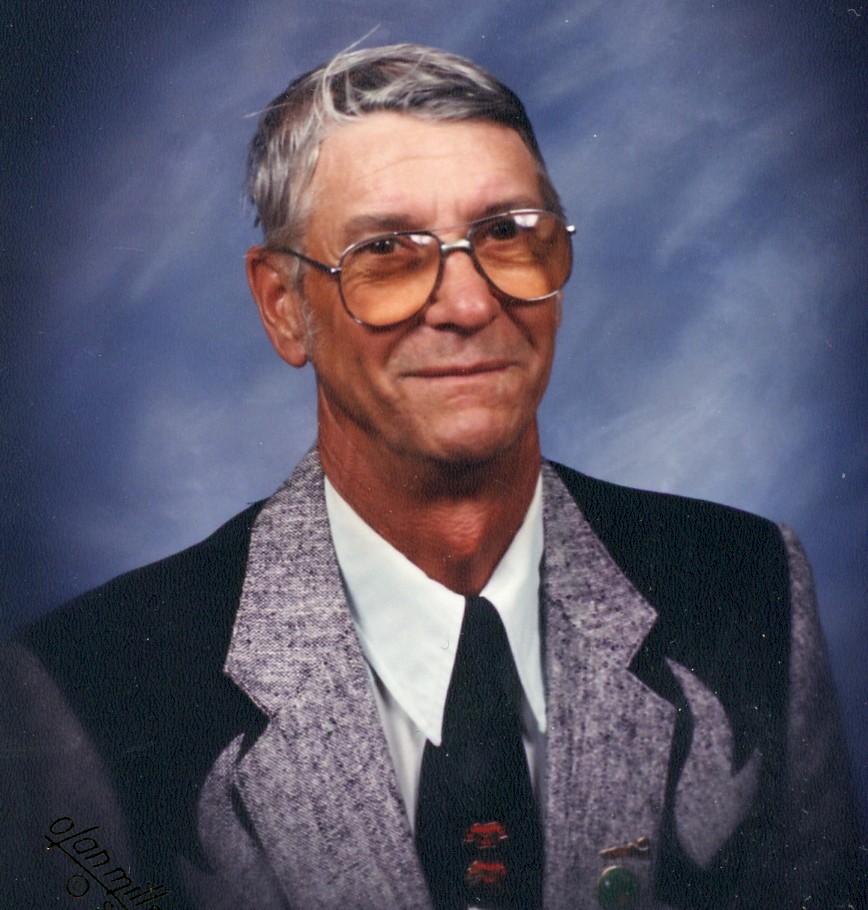 of Kadoka, South Dakota, died on Wednesday, January 5, 2022 at the Hans P. Peterson Memorial Hospital in Philip at the age of 83

Alvin Willard Goodman was born December 18, 1938 in Midland South Dakota. He was the second child born to Robert “Bob” and Thelma (Smith) Goodman. He joined a sister, Virginia and a brother, Dicky, was born later.

He attended several area country schools including Wannamaker School, Berry School, and Sitting-Up School. Al attended high school in Martin and then Mission. He left early to enlist in the Navy when he was 17.

In 1959 he returned to his parents’ ranch in Longvalley to help out and eventually take over. Over the years he had other occupations. He worked as a logger in Washington state. He was a livestock trucker for a spell. He worked some construction jobs in the Longvalley area when it worked out with the ranch’s schedule. For a few years in the 90’s he was a bar owner/operator in Cody, NE. He was often a hired hand for other area ranchers and farmers. Skip was always busy. It wasn’t in his nature to sit idle. Many might call him a “tinkerer”. On days that he couldn’t be working on bigger projects, he would work in his shop on smaller projects like sorting bolts or maintaining some equipment. A stickler for details and organization, he could tell a stranger exactly where to find an item in his shop that he had put away 10 years prior and not touched since. In 2006 he retired from ranching and moved to Okobojo Resort north of Pierre where he enjoyed fishing and made many new friends.

Skip had an active social life. He had friends everywhere he went and if he didn’t, he wasn’t afraid to visit and make some.

He was a very active Shriner as a member of the Naja Cowboys and could be counted on to be at several parades and gatherings. He was involved with the Masons and proud of the fact his family had a role in the building of the Masonic Lodge in Kadoka. He was an avid card player and won several trophies at area cribbage tournaments. After retirement, he remained socially active and was a member of the Moose Lodge in Fort Pierre.

Skip loved to have his grandkids around. There were a few reasons for this. He liked teaching someone how to do stuff or how something worked but it was also a reason to keep sweets around. He always had some goodies close by whether it was some hard candy he purchased or a fortune cookie he saved from a restaurant. He always had cookies or donuts to enjoy with his morning coffee (over a game of cribbage) and ice cream on hand for an afternoon treat as well.

He was preceded in death by his brother Richard Clair “Dicky” Goodman, his parents Robert and Thelma Goodman, his brother-in-law Delbert Coller and grandson Chad Nelson.

Funeral services will be held 11:00 a.m. Saturday, January 15, 2022 at the City Auditorium in Kadoka with Pastor Bill Hines officiating. 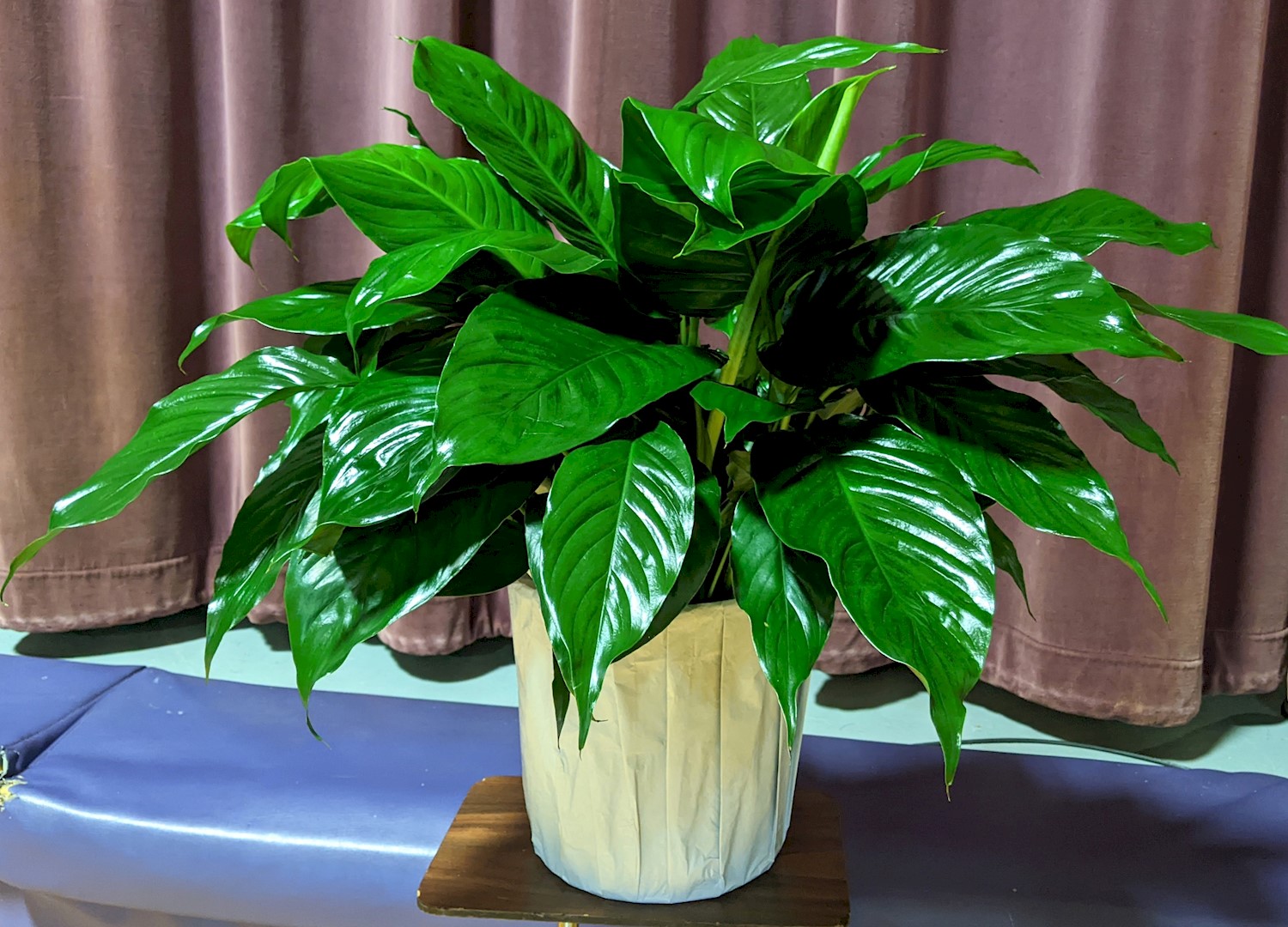 Flowers from The Class of 1999 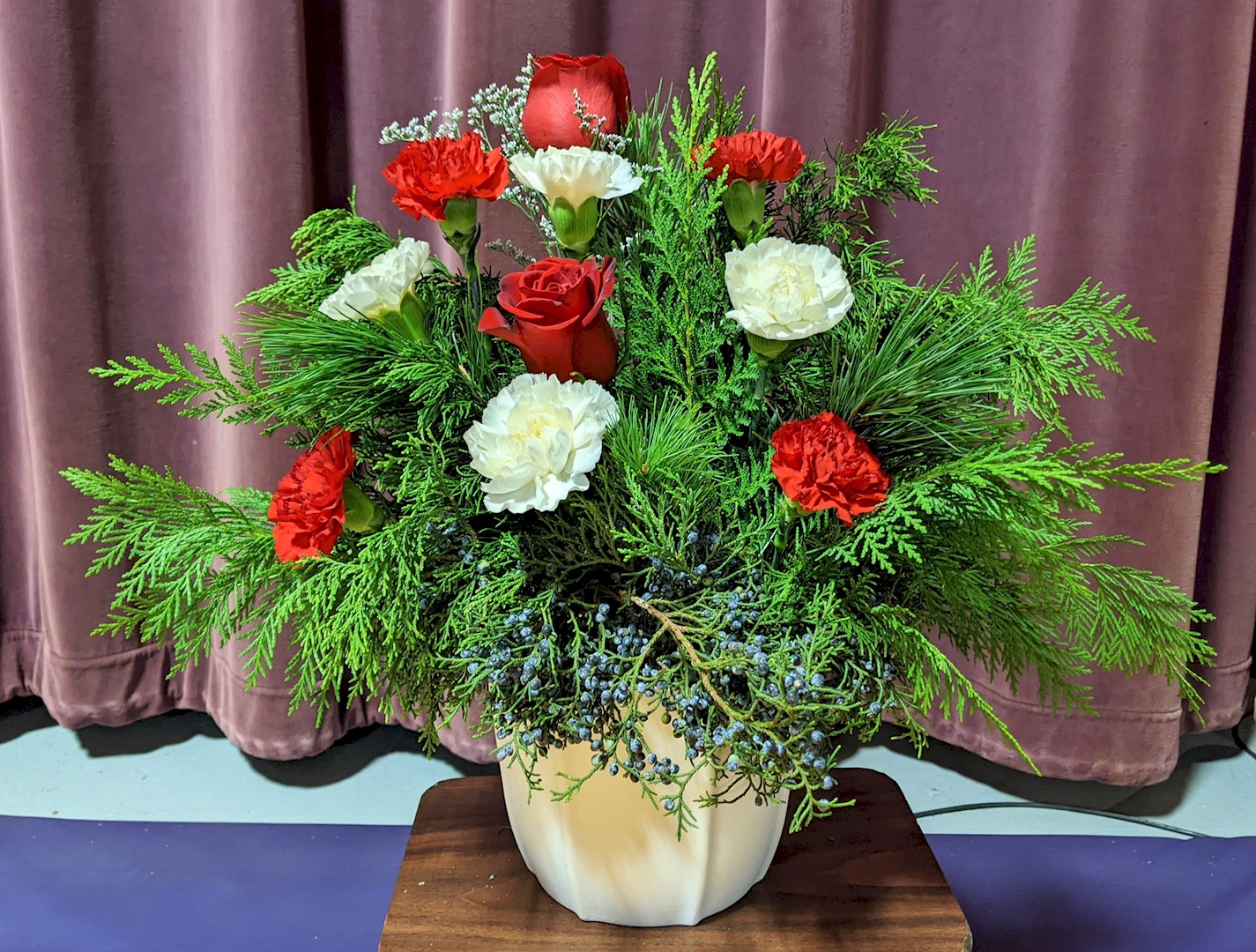 Flowers from KHS Class of 1996 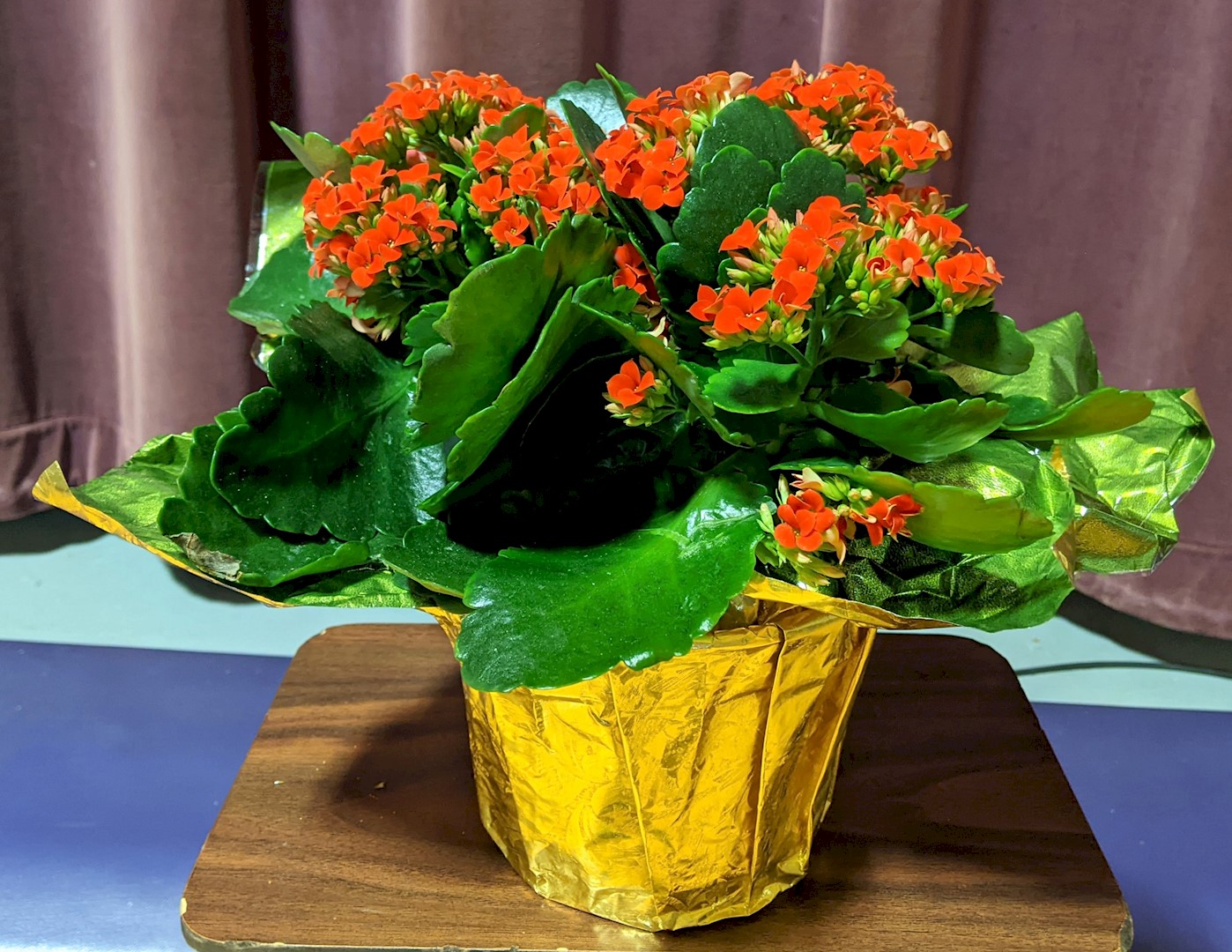 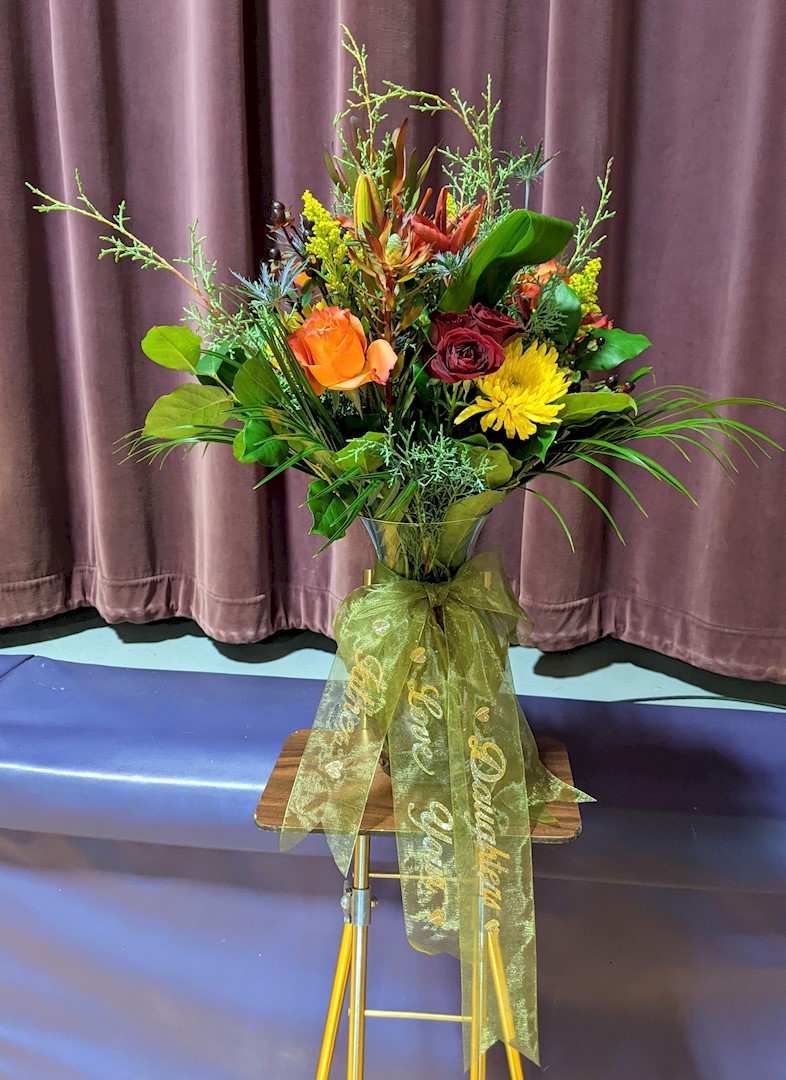 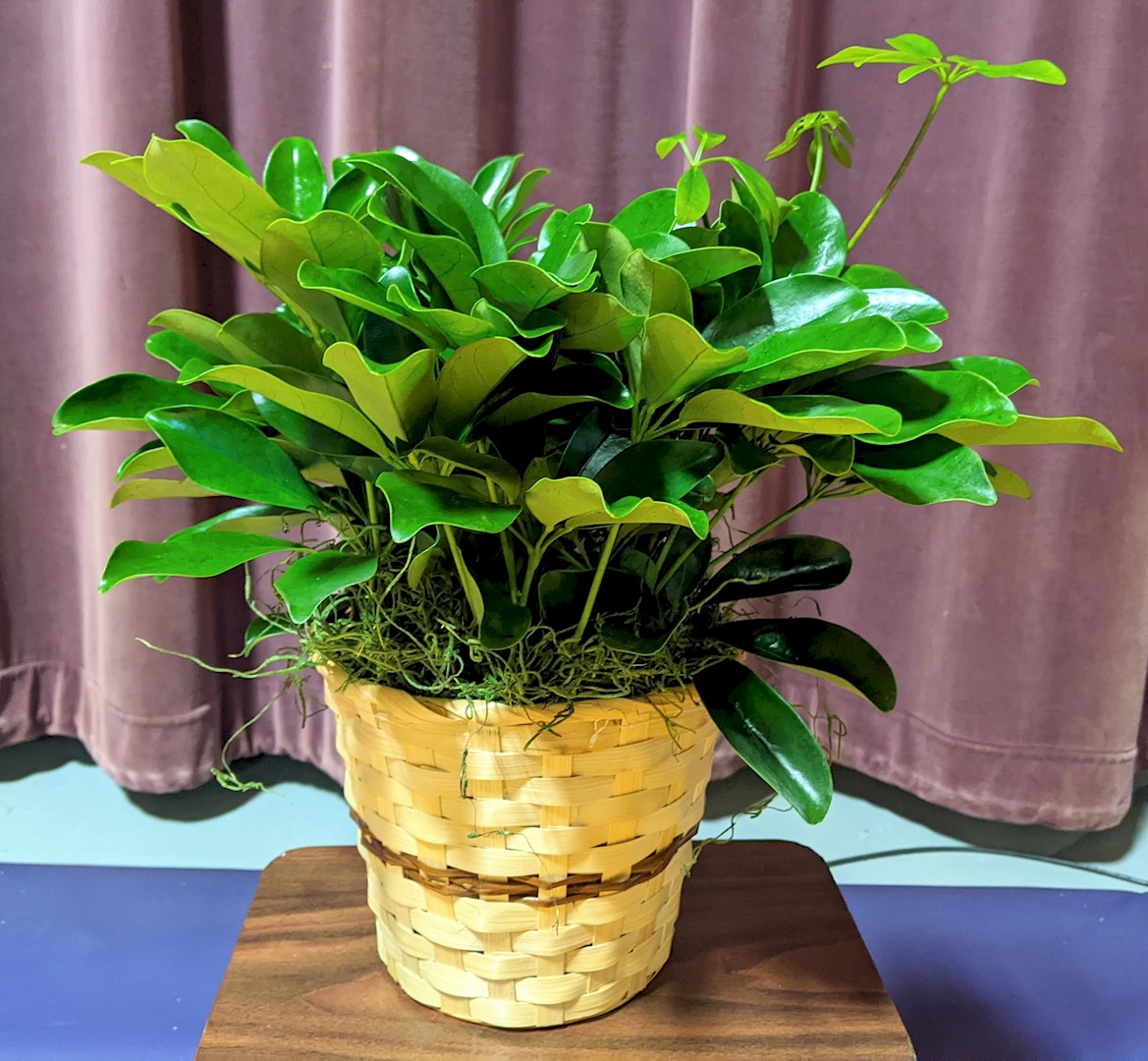 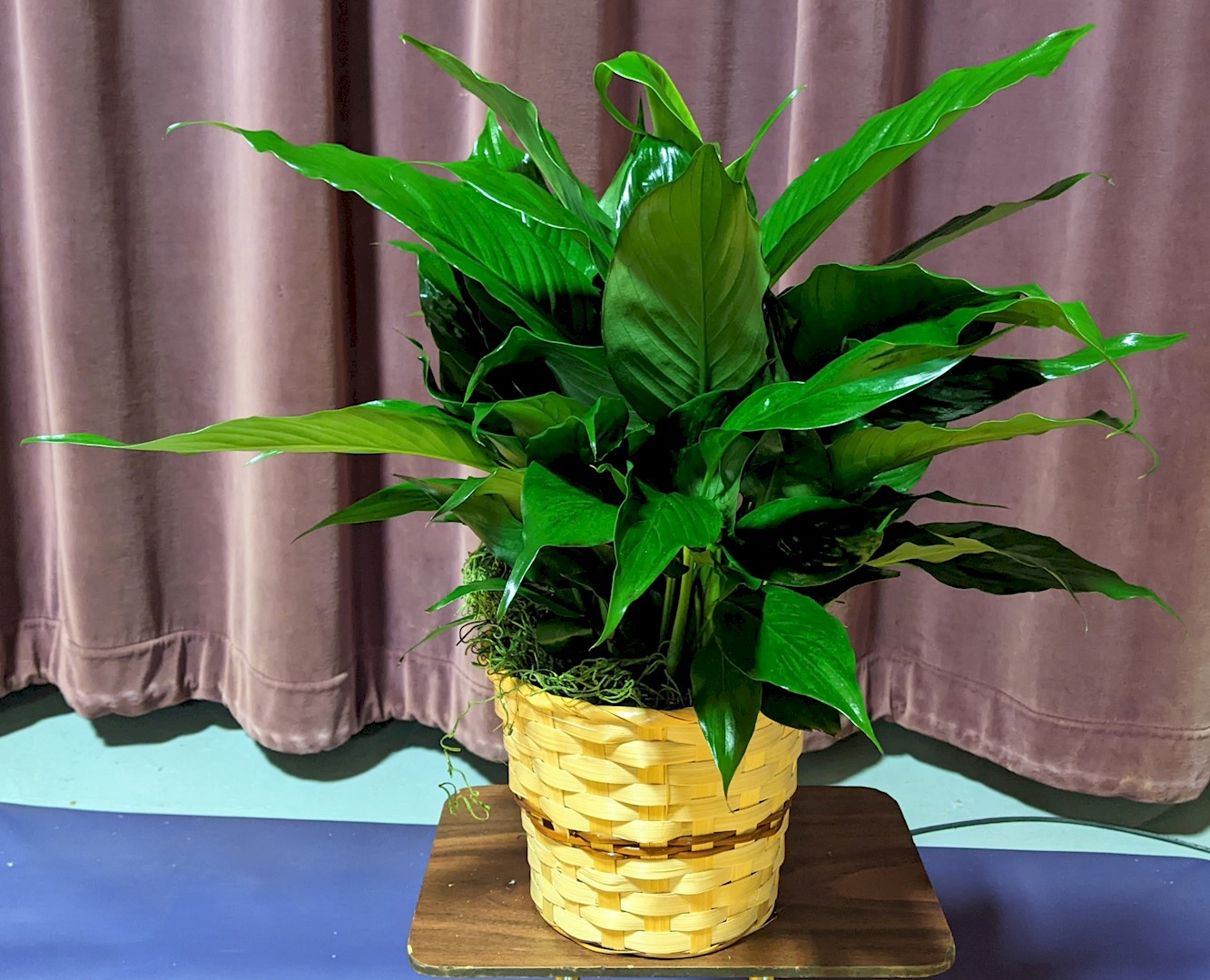 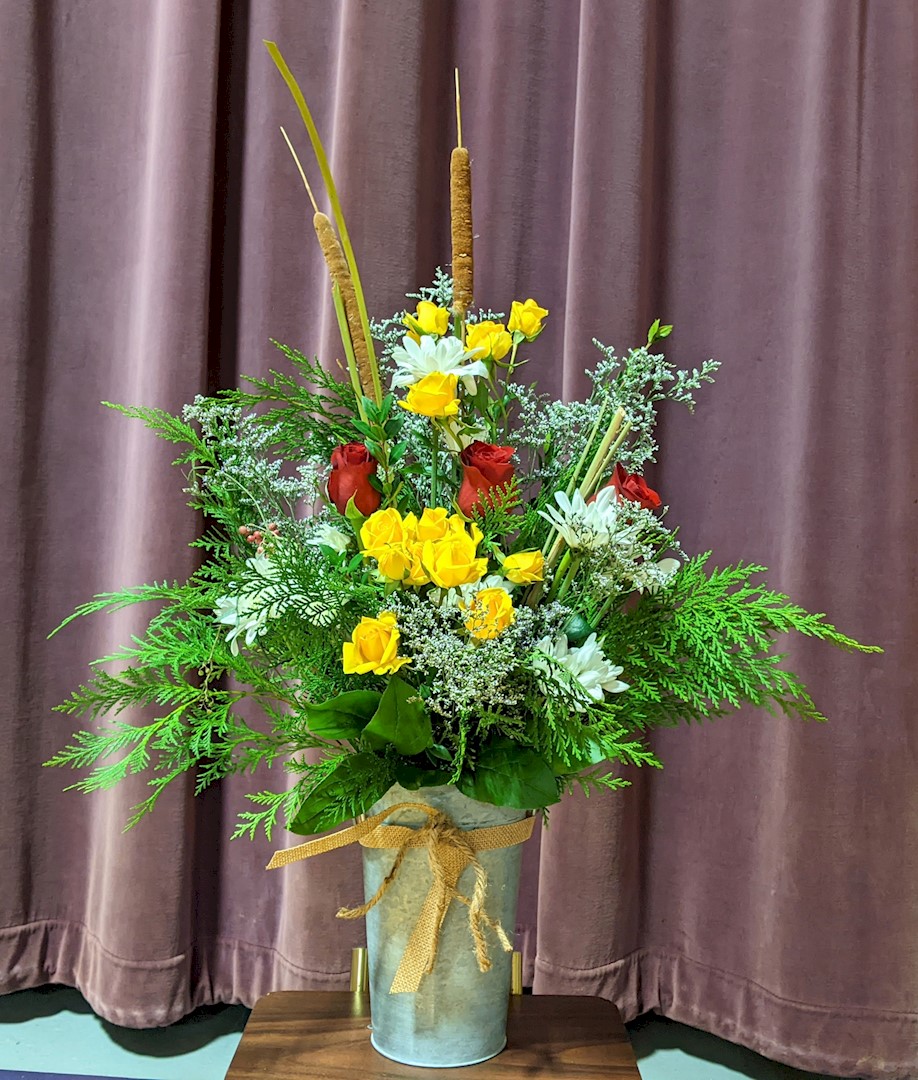 Flowers from Rod and Bev Kirk 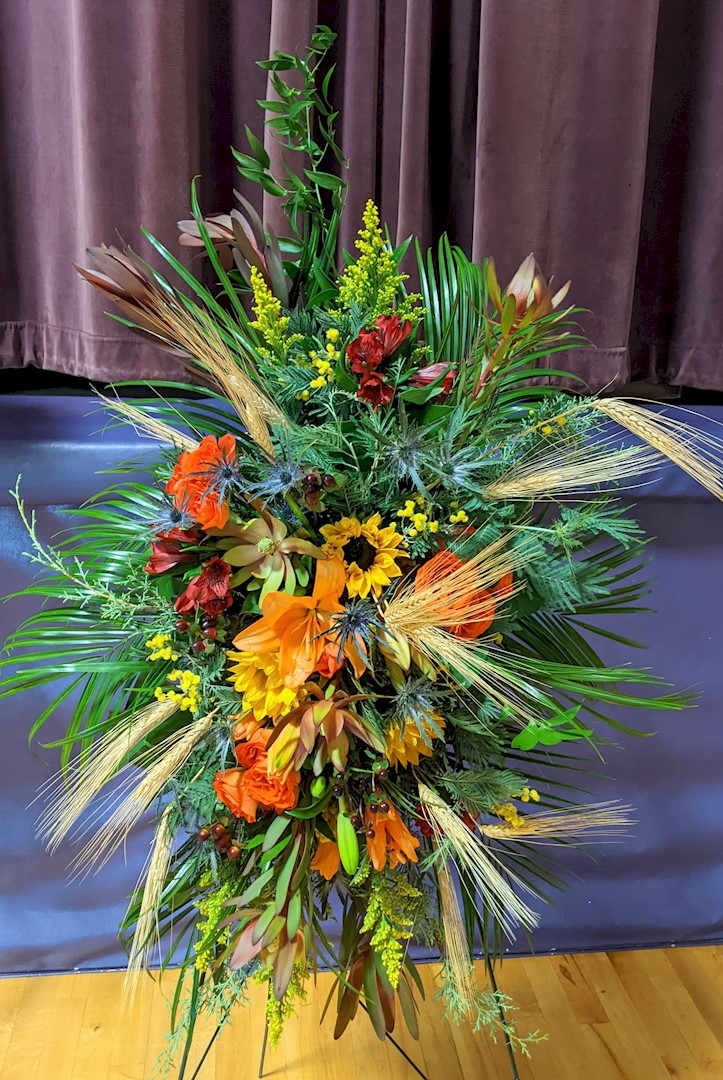 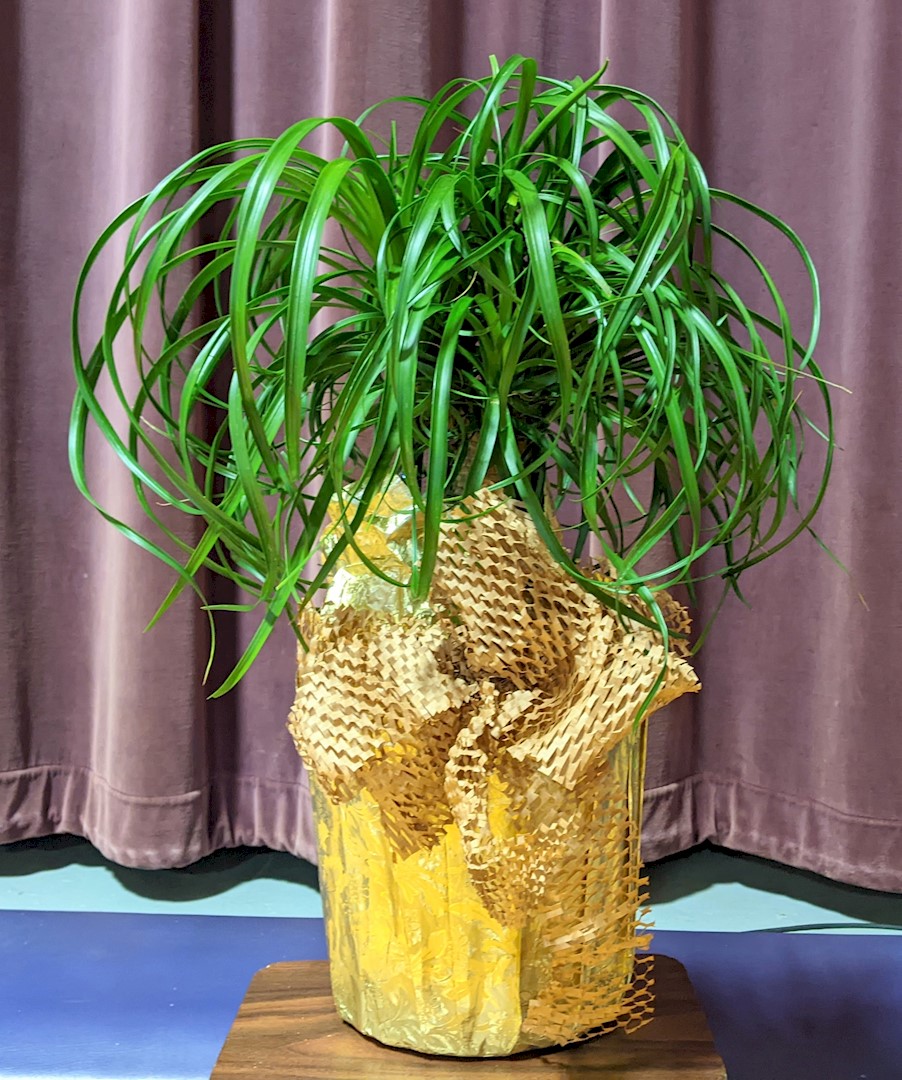 Flowers from E.J., Teresa, Willow, and Cedar Frink and Blake and Janelle Hicks