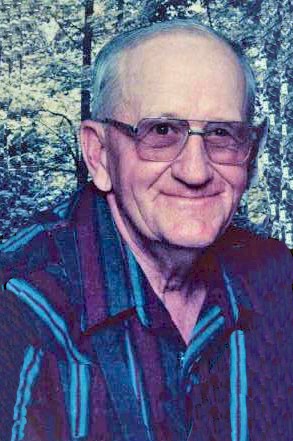 Visitation will be held one hour prior to the funeral service at the church.

Robert Scharles Neville, better known as “Bob” by his family and friends, was born June 3, 1929 on a farm on the Milesville Flat to Clinton and Florence (Eymer) Neville. He attended grade school in Milesville.

Bob was united in marriage to Arlys L. Hansen on October 15, 1950, in Philip, South Dakota, and to this union five children were born.

Bob worked for various ranchers around the Philip area. In 1963 they purchased the Ed and Opal Bodkin place west of Billsburg where they resided until moving into Philip in 2008. Bob was a member of the Milesville Lutheran Church when he lived in Milesville and later a member of Our Redeemer Lutheran Church of Philip. He was an avid fisherman of catfish, sheep herder, and a never-ending storyteller.

Bob was preceded in death by his wife Arlys Neville on September 22, 2009; a daughter Marilyn Neville on July 24, 1992; a great-granddaughter Elizabeth; his parents Clinton and Florence Neville; a sister and brother-in-law Lila and Caroll Ames; a sister Lyla Ames; and a brother-in-law James Mack.

A memorial has been established. Cards and memorials may be sent to Kenny Neville, P.O. Box 683, Philip, SD 57567.

Visitation will be held one hour prior to the funeral service at the church.

Funeral services will be held 10:00 a.m. Friday, March 20, at Our Redeemer Lutheran Church in Philip with Pastor Gregory Hinners officiating.

Interment will be at the Milesville Cemetery.

Grandpa
Long-sleeve Western shirts.
Saggy, wear-faded blue jeans
Held in place with only a pair of rainbow-striped suspenders.
A greasy Hanrahan Construction cap
Protecting the wisps of gray hair that stick up straight
If you don’t comb them just right.
This over a work-tanned, wrinkled face
With deep-set, teasing, brown eyes and a stubborn chin.
You sit in your age-fuzzed, dirty-mustard recliner
With the sheep’s fleece cover
Playing Solitaire, spitting into old soup cans,
Watching Vanna White and flipping channels.
I can remember hiding under the cake table at the church
With Lacie and Micki the day of you and Grandma’s anniversary.
We all had dresses on and were swinging our feet up in the air,
And you crawled under there with us.
Mom thought the table, cake and all,
Was going to come down on top of us.
I remember laughing at your “trousers”,
Putting flies in your chew (Surprise!),
Checking cattle and water with you,
And all of us girls fishing while you baited the hooks–
Again…and again…and again.
And I remember the way you cried
At Marilyn’s funeral… Your “Sunshine”,
And tipped over the potted plant at Grandpa Clint’s funeral.
From your chair you tease us about boys,
And giggle and get that goofy grin when we blush.
You give us weekly reports about what’s been goin’ on…
Over the phone.
And yell at Whiskey and drink glasses and glasses of sun tea,
And tape us Bob Hope and the Bull-o-Rama.
I’ve inherited your gift of gab, I think,
But never your quick wit,
Or your ability to talk to any stranger,
And make him a friend.
These are what I’ll remember, Grandpa 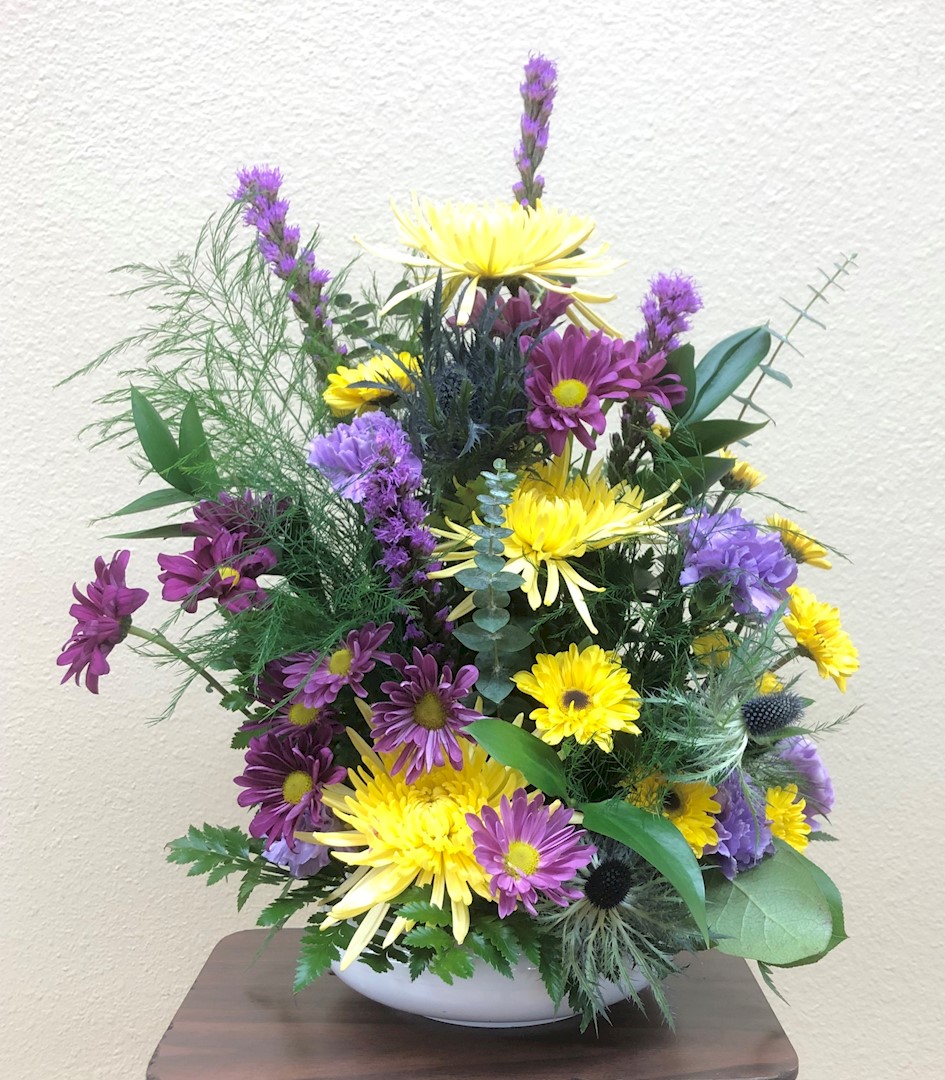 Flowers from Your Family at Pioneer Federal 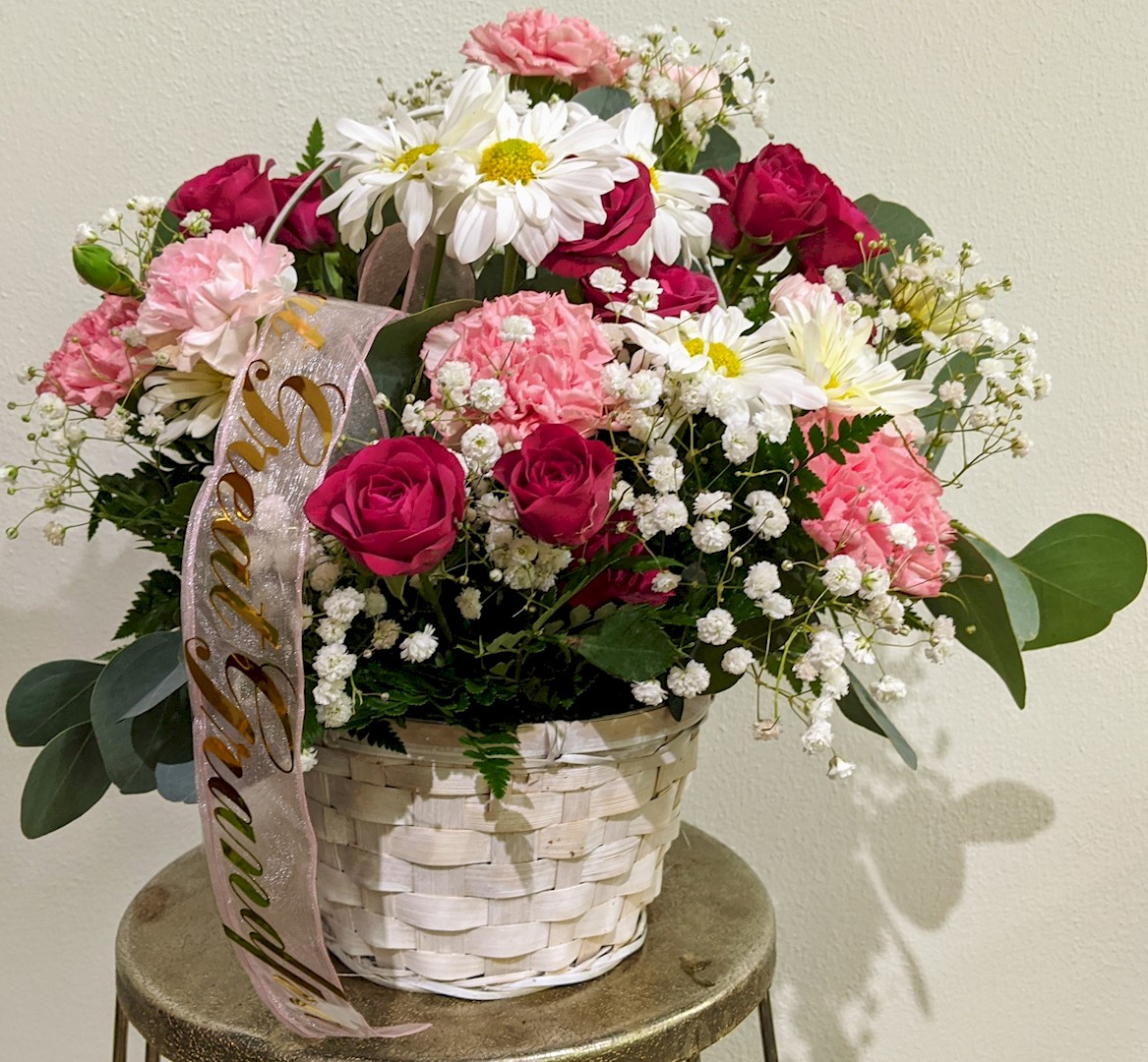 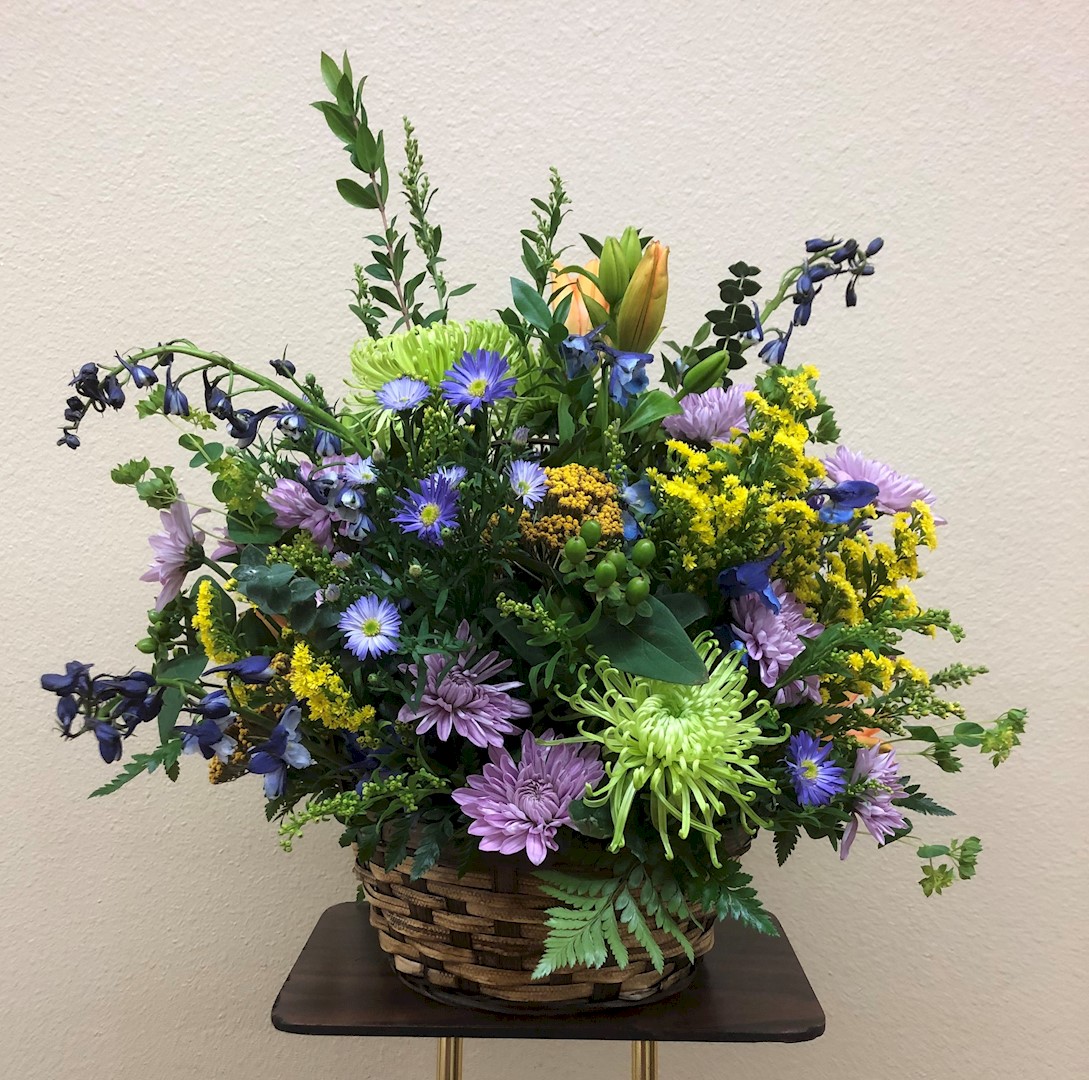 Flowers from The Mack's and the Hovland's 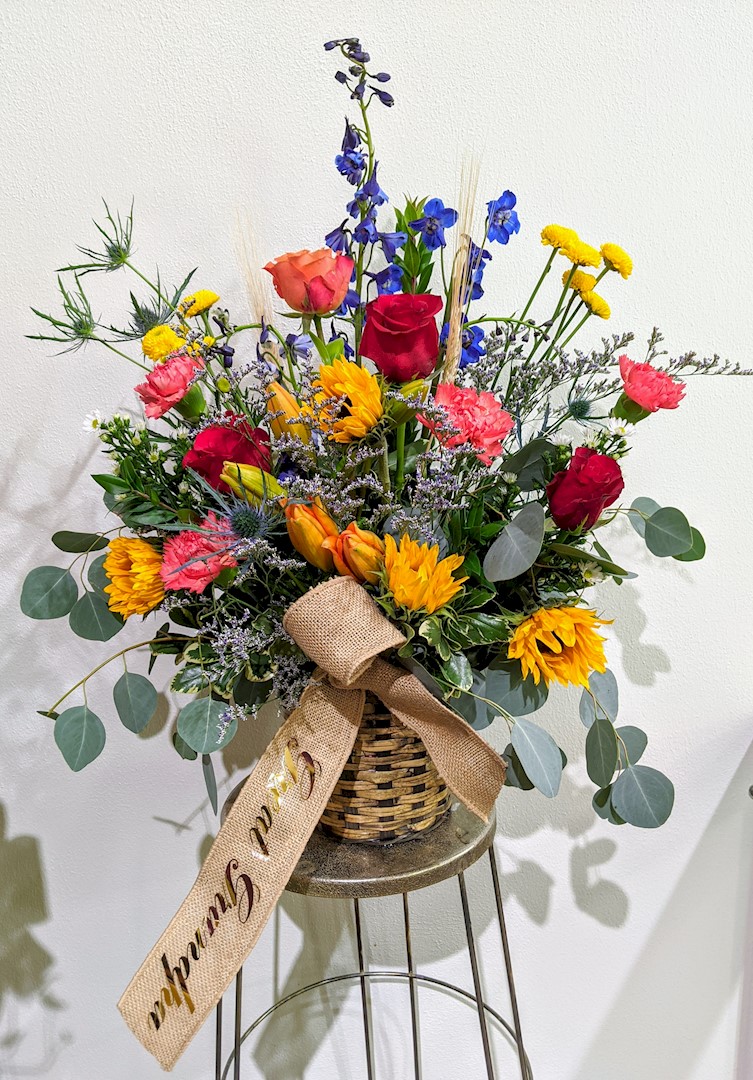 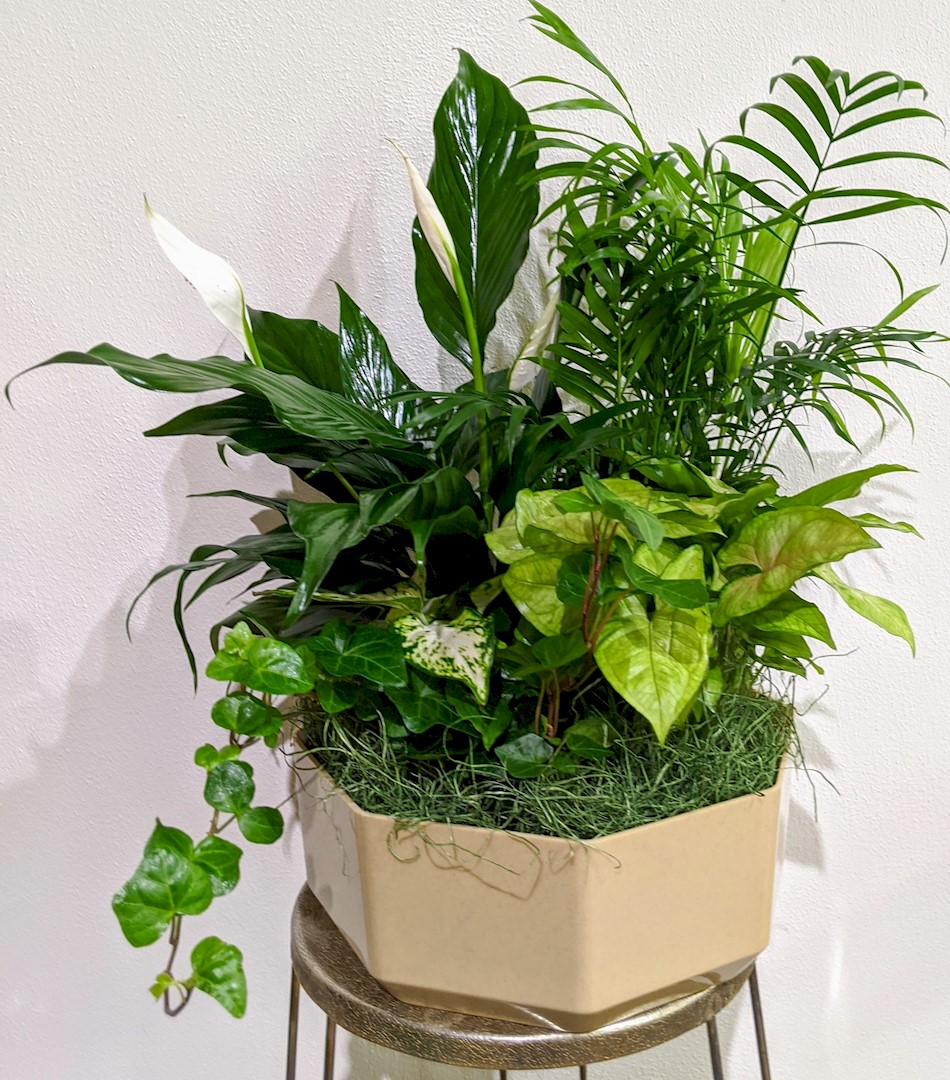 Flowers from Jerry and Joy Neville; Rodney and Noreen Neville; Shawn and Brent Taylor; and Michael and Tamara Neville 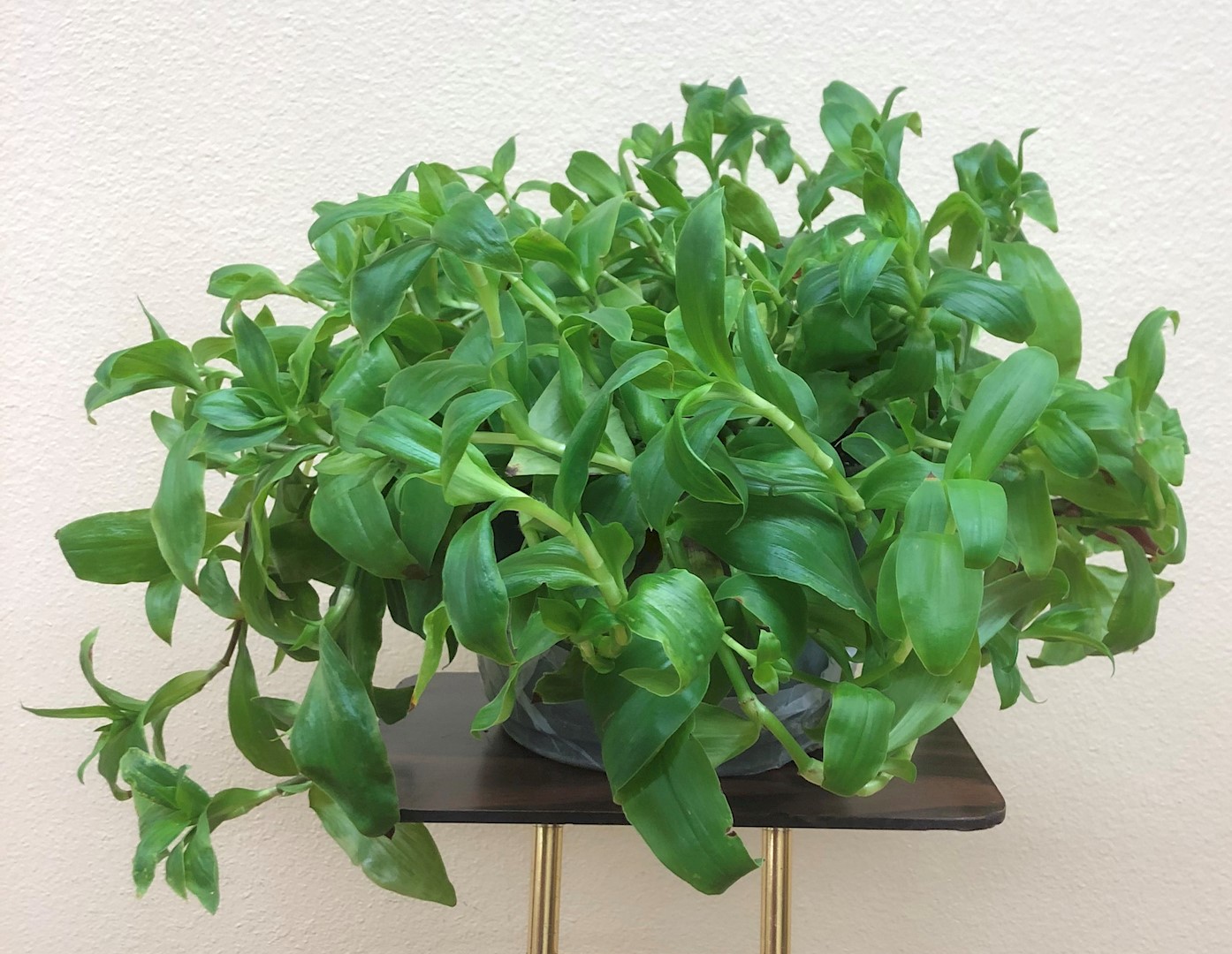 Flowers from Marty and Debbie Hansen; Jesse and Sheryl Hansen; Vicki and Brad Schardin; and all families 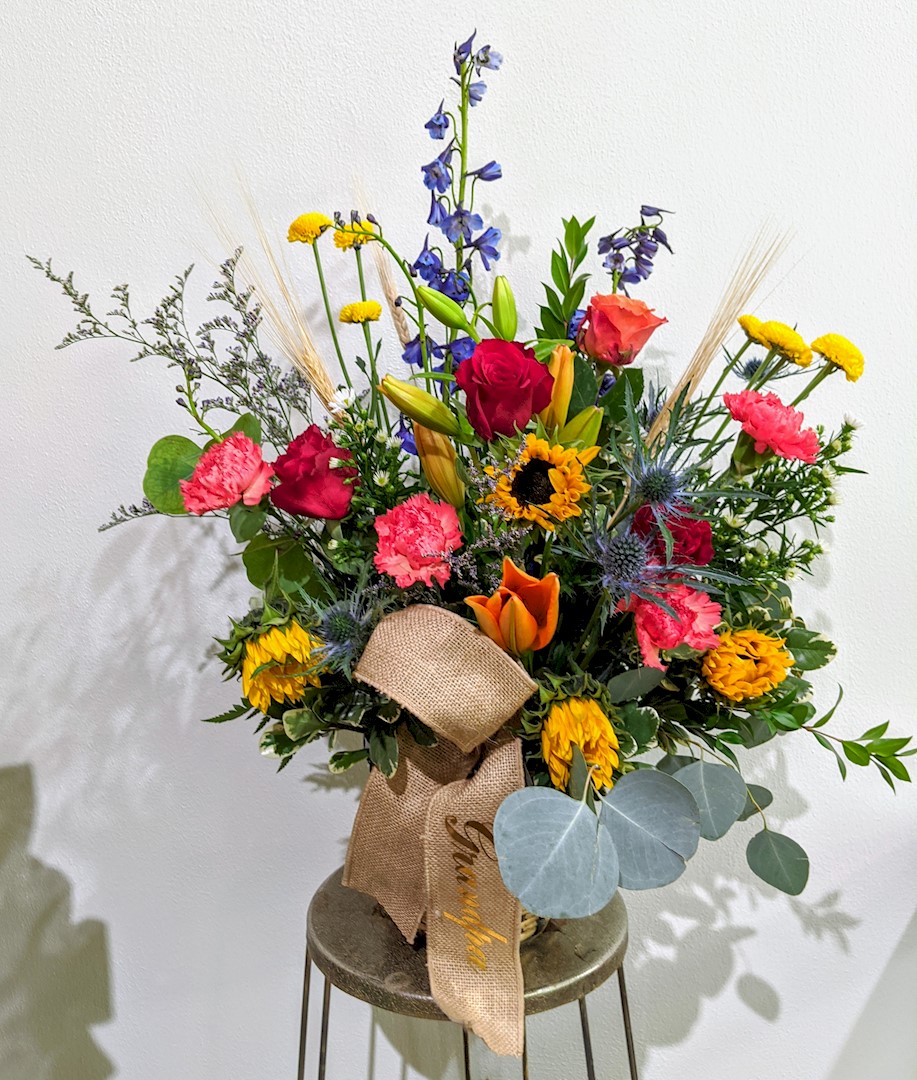 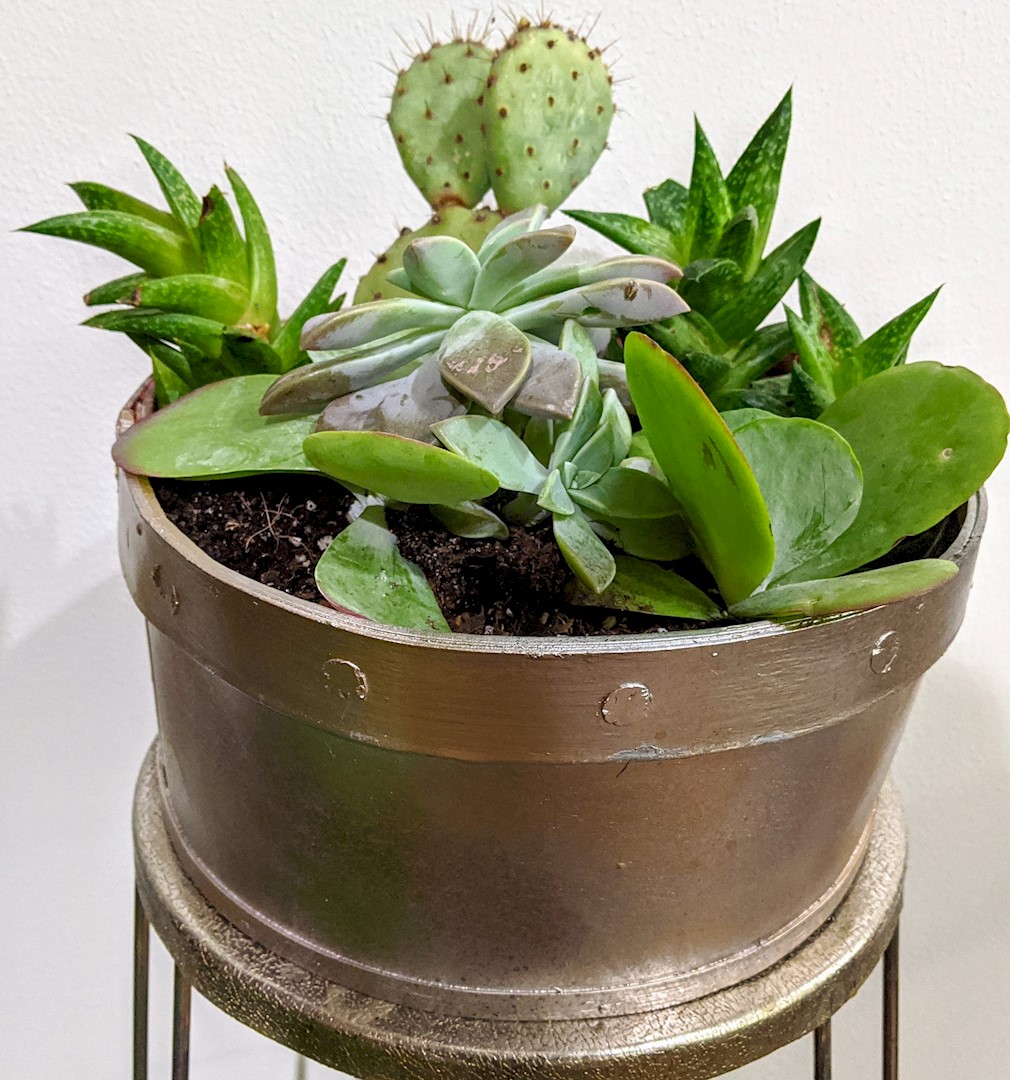 Flowers from Steve and Teri Kezar