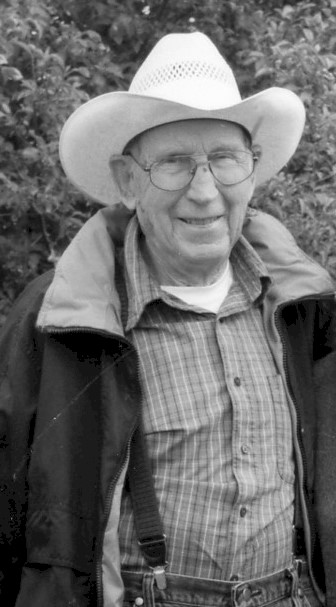 Keith Albert Emerson was born on August 10, 1922, to Roy and Gertrude (Thomas) Emerson on the family ranch 32 miles northeast of Philip. He started school in Philip and was home schooled for two years before attending country school in the 7th and 8th grade. Keith then attended Philip High School, graduating in 1939. Keith attended South Dakota State College before joining the Navy in July of 1943. After training he was assigned duty aboard the new destroyer-minelayer J. William Ditter, DM31. The “Ditter” was on radar picket duty off Okinawa on June 6, 1945 when a Japanese kamikaze crashed into the port side near the main deck. She was towed into Kerama Retto where temporary repairs were made and arrived back in New York for rebuild on July 12, 1945. He was assigned duty on the destroyer DD882, USS, went back to the Pacific and was discharged in March 1946.

Keith was united in marriage to Lucille Parsley on September 16, 1947, in Brookings, South Dakota. They made their home on the Emerson ranch. Keith worked many years as a surveyor in Haakon County, and did surveying for the soil conservation. In 1979 Keith and Lucille bought the Haakon County Abstract and Title Company, and in 1982 they leased the ranch and moved near Lake Waggoner. Keith owned and operated the Abstract Company for 19 and 1/2 years. In January of 1999 Keith sold the company to Sandy Heaton.

Keith was preceded in death by his wife Lucille on September 7, 2017; a daughter Ann Reinsch in 2004; a great-granddaughter Katelyn Oberg; and his parents.

Visitation will be held from 4-6 p.m. on Friday, February 21, at Sacred Heart Catholic Church in Philip, with a rosary service at 6 p.m.

Mass of Christian Burial will be held at 10:00 a.m. Saturday, February 22, at Sacred Heart Catholic Church in Philip with Father Gary Oreshoski as celebrant.

A memorial has been established to Sacred Heart Catholic Church. 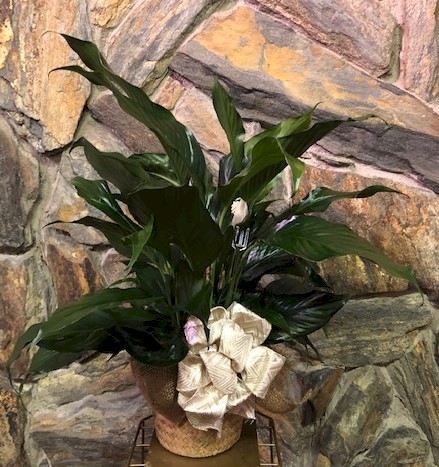 Flowers from Tom and Kalen; Gary and Joey; and Connie 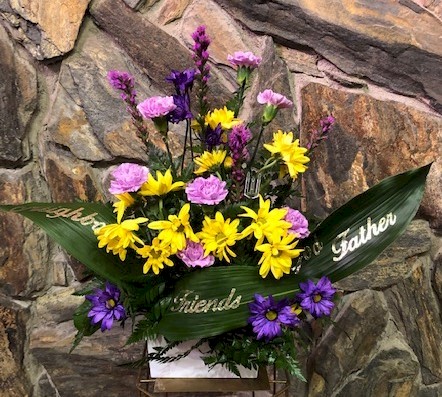 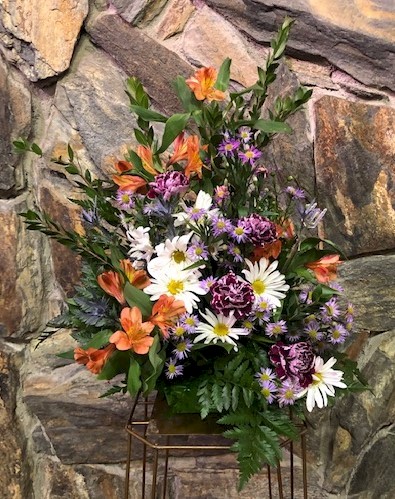 Flowers from Dennis and Sandy Heaton 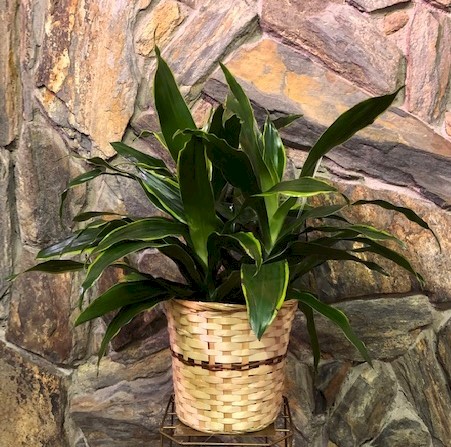 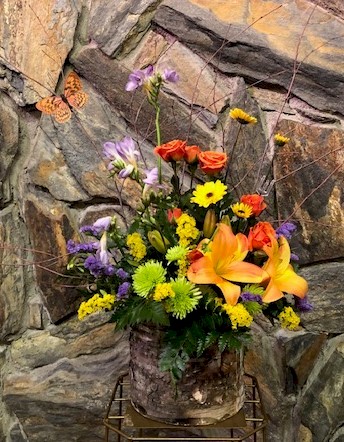 Flowers from The Quinn Families 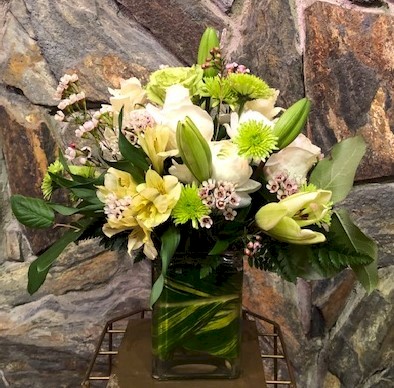 Flowers from Your J&P Cycles Family 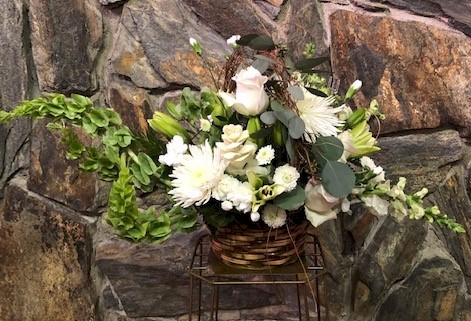 Flowers from Denise and Pat 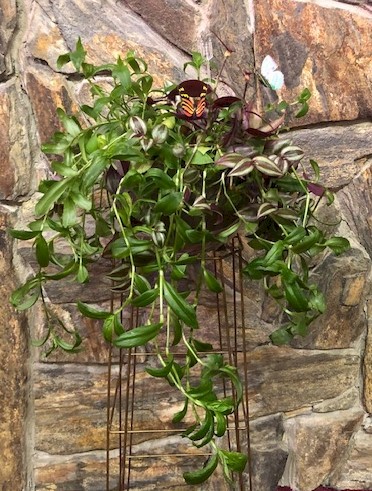 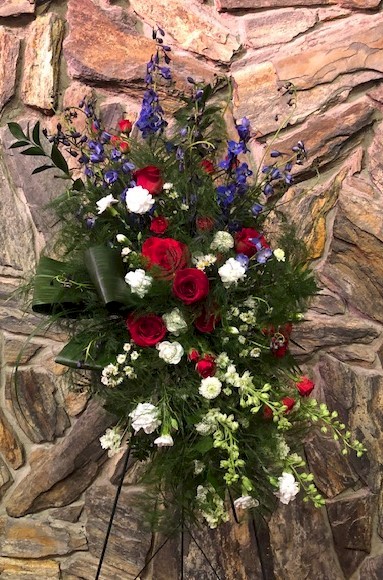 Flowers from The Reinsch Family 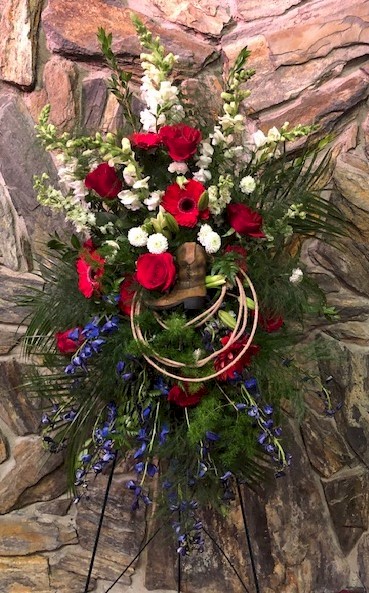 Flowers from The Fitzgerald Family 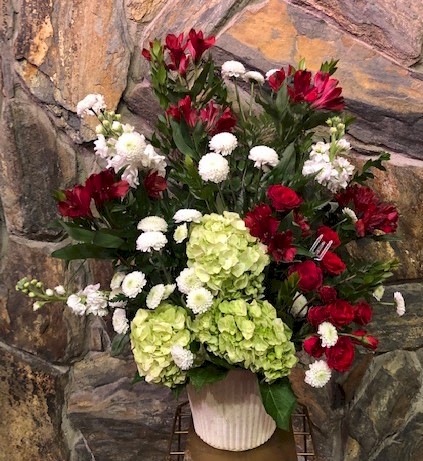 Flowers from Your friends at Coca Cola of Pierre 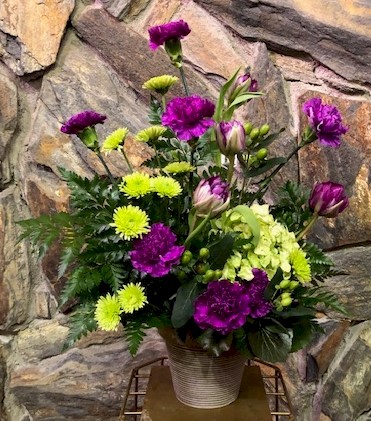 Flowers from Haakon County Conservation Board of Supervisors