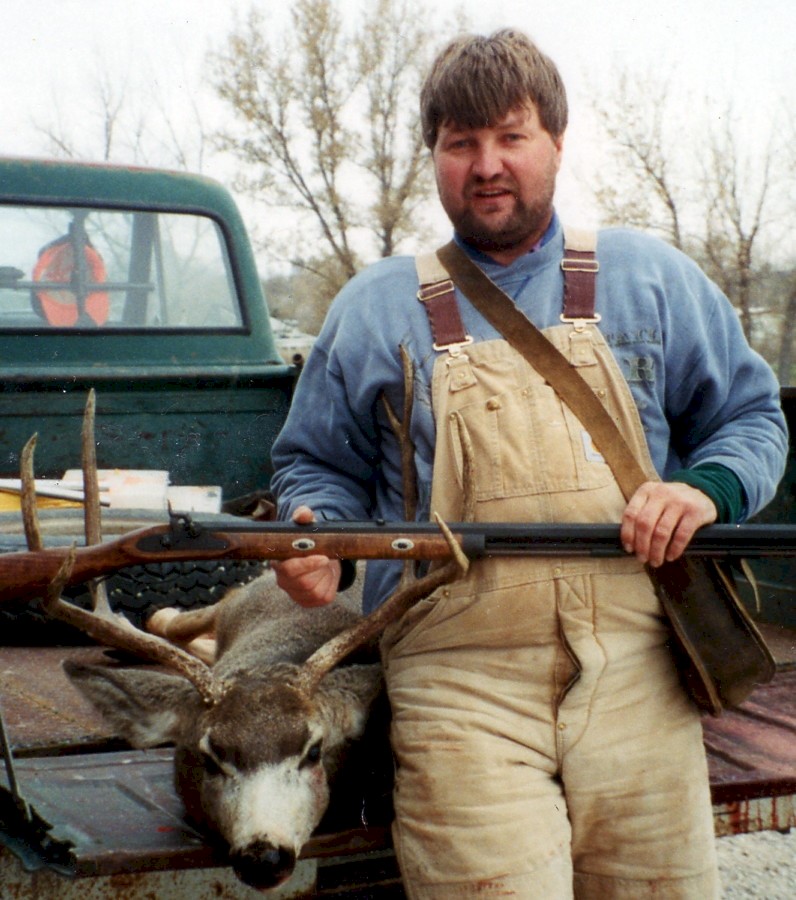 Visitation will be held one hour prior to the funeral service at the auditorium.

James Allen Stilwell, better known as “Jim” by his family and friends, was born December 21, 1962 at the Kadoka Hospital with Dr. Sundet in attendance. Jim was the second son born to Jerome L. “Jerry” and JoAnne Stilwell, joining a brother Jerry, sister Lori, and another brother Jeff came along in 1964. Jim attended school and graduated from Philip High School. He worked for Kennedy Implement for several years.

Jim got married, moved to Martin, and worked at Mueller Feeds for a number of years. After moving to Kadoka, Jim worked for Central States Harvest for quite a while. After his parents purchased the Hill Top Motel they lived there for several years. Jerry decided to then purchase another motel which left Jim and Jackie to manage the Hill Top Motel for additional years.

Jim’s parents later purchased the Dakota Inn and opened Jigger’s Restaurant. Jeff managed the restaurant for awhile and later Jim became the main cook and assistant manager at the restaurant for over 15 years. After Jigger’s was sold, Jim worked in the deli at Discount Fuel for almost six years.

Jim’s four children meant the world to him. He would do anything for his kids which included taking them hunting, fishing, and going to Black Hills Archery with McKenzie, Mason, and Madison.

When Jim, Jerry, and Jeff were growing up they worked and cleaned the Drive In Theater, Gem Theater, and Star Drive In.

Survivors include his children: Mason and Madison of Kadoka and Kasandra Jo of Rapid City; his mother JoAnne Stilwell of Kadoka; sister Lori (Mark) Fitzgerald of Gillette, WY; two brothers Jeff Stilwell and Jerry (Jeanne) Stilwell both of Lenoir, NC; and a host of other relatives and friends.

Jim will be missed by his family and many friends he made through the years.

In lieu of flowers a memorial has been established.

Visitation will be held one hour prior to the funeral service at the auditorium.

Funeral services will be held 11 a.m. Saturday, April 30, at the City Auditorium in Kadoka with Pastor Kathy Chesney officiating.

Cremation will follow the service and burial will then be held at a later date. 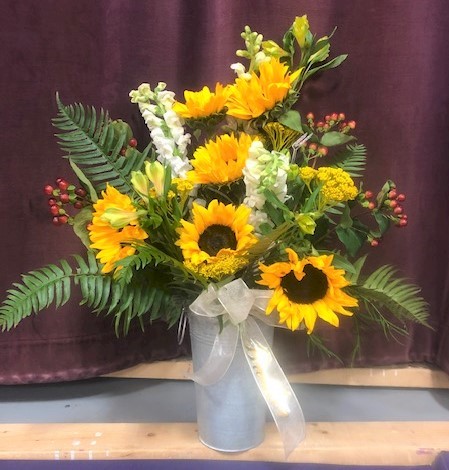 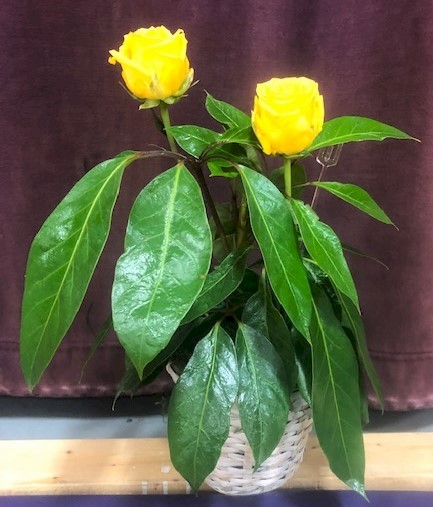 Flowers from Bill and Sheryl 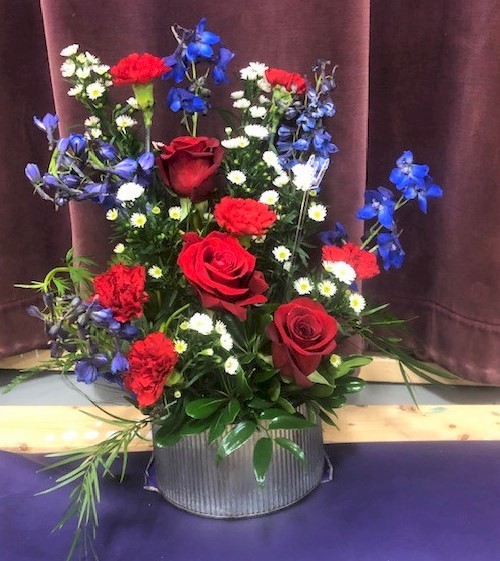 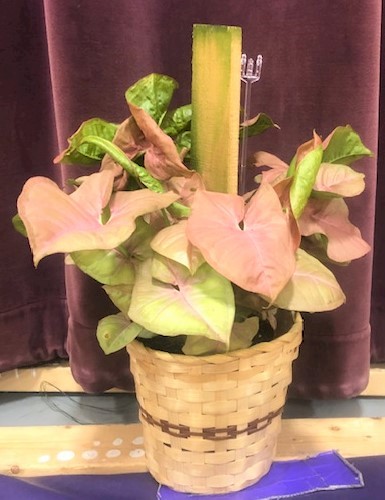 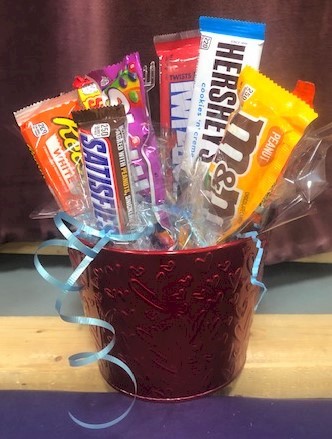 Flowers from To: Maddie From: Abby, Kylee, Caysen, Ajiah, and Chris 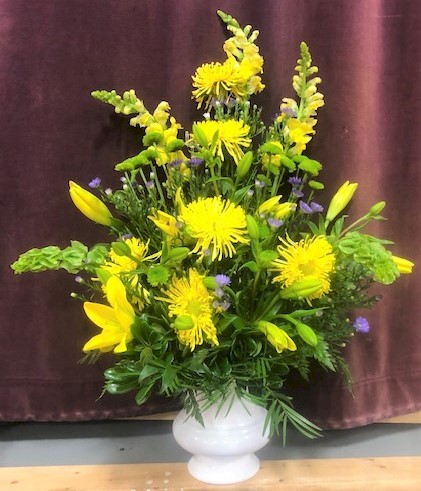 Flowers from Gail and Dennis Rogers 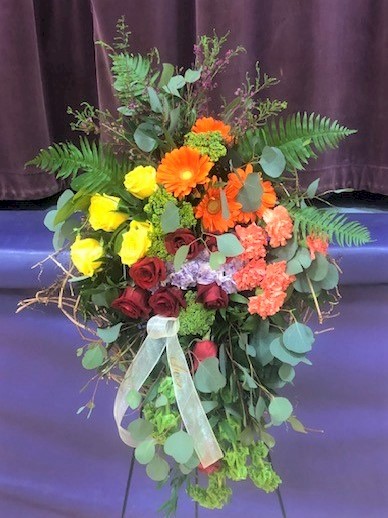 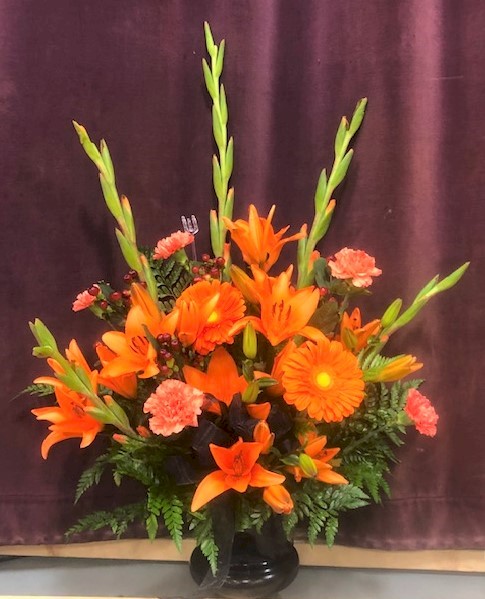 Flowers from PHS Class of 81 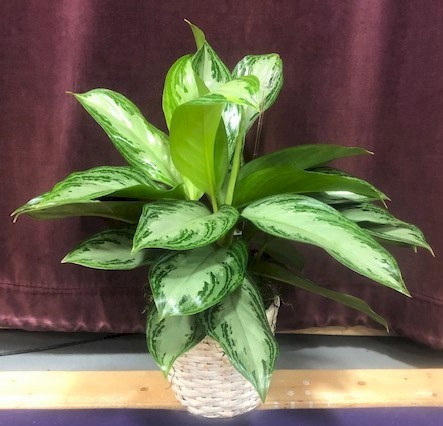 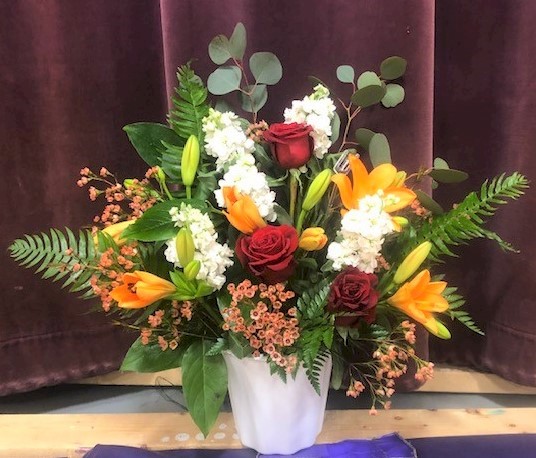 Flowers from John and Mary Handcock and Family 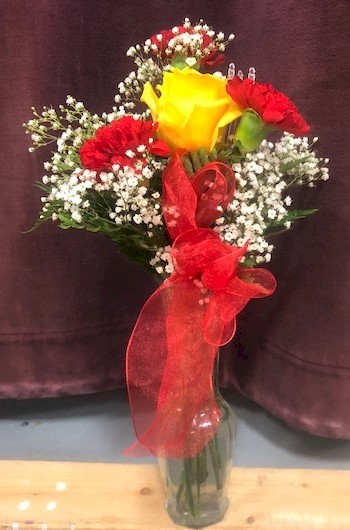 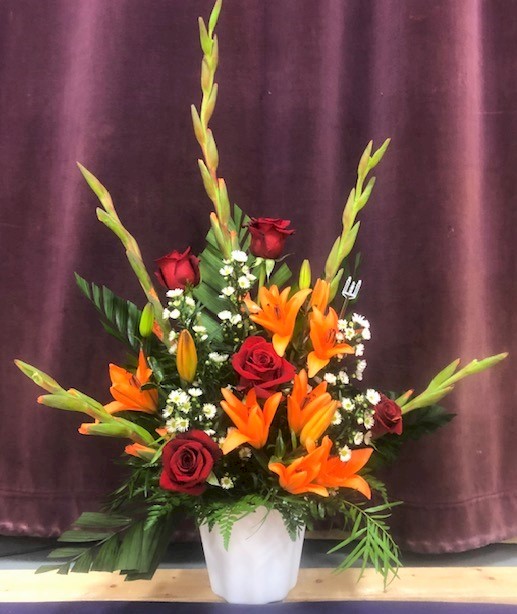 Flowers from Kim Peterson and Family 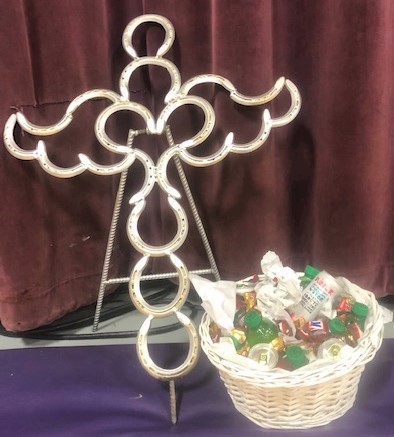 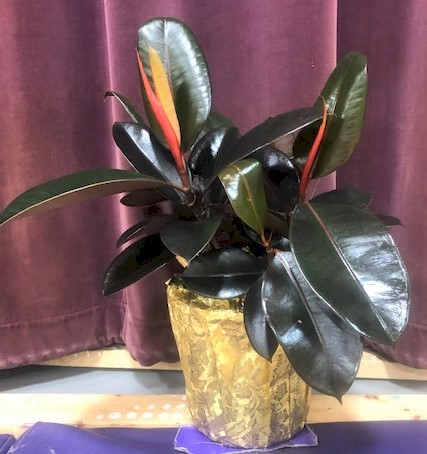 Flowers from Joe and Kassie Kukal and Family 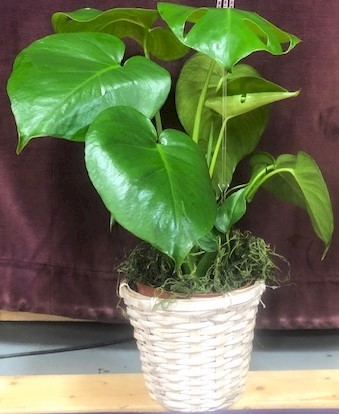 Flowers from Fromm's and Ajiah and Chris 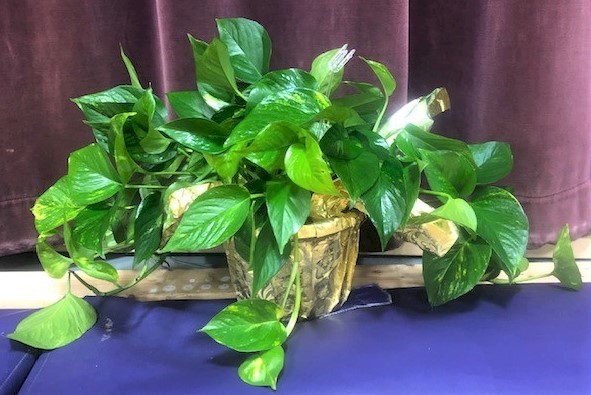 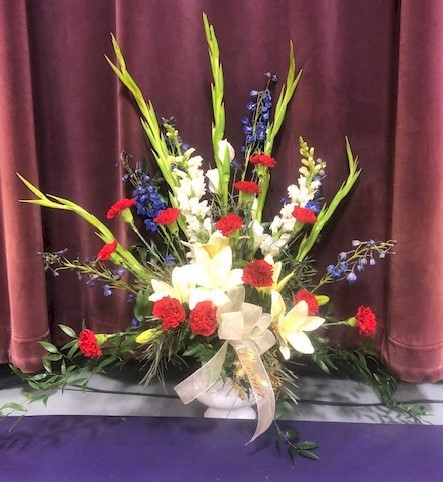 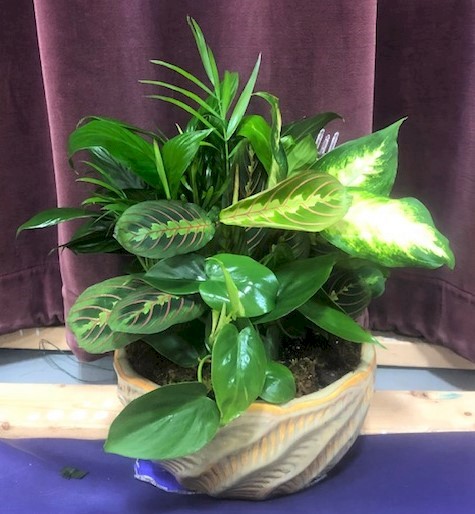 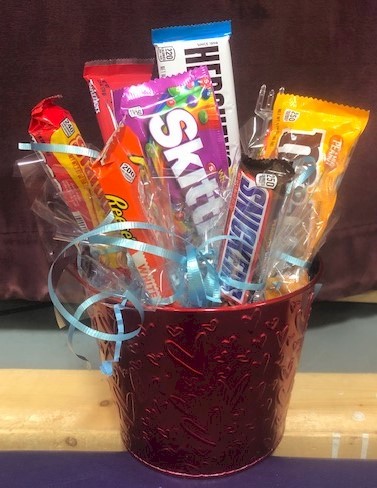 Flowers from To: Mason From: Abby, Kylee, Caysen, Ajiah, and Chris 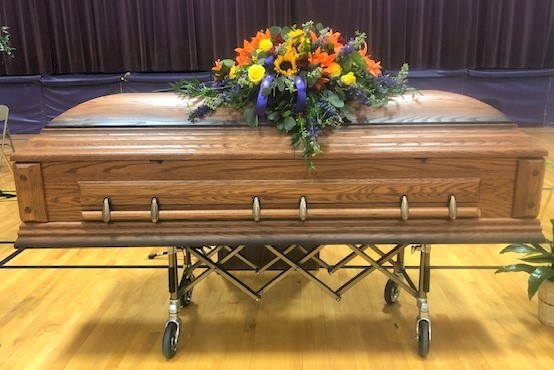 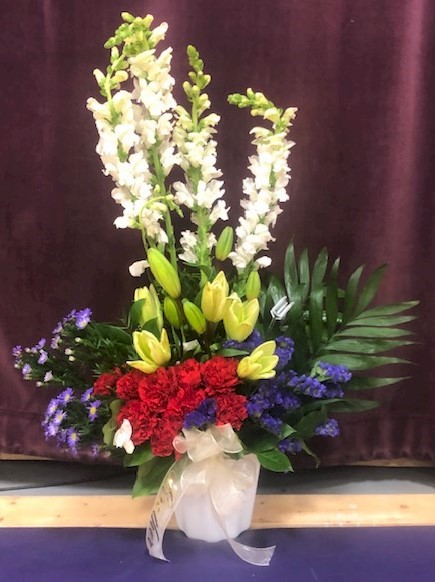 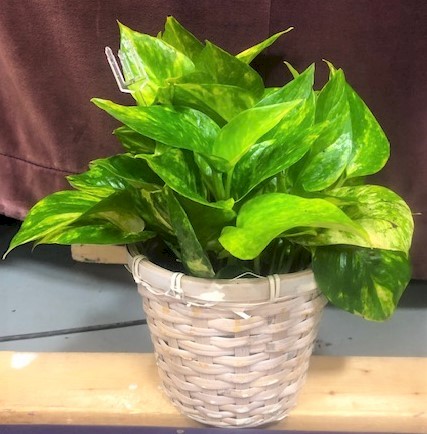 Flowers from Brigit Schofield and Ella Hindman and Family 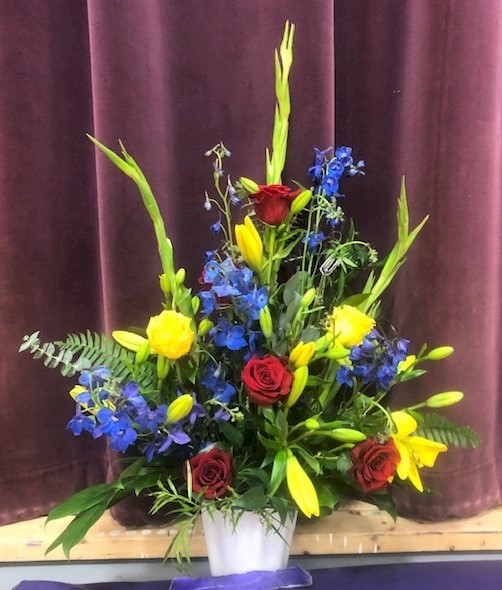 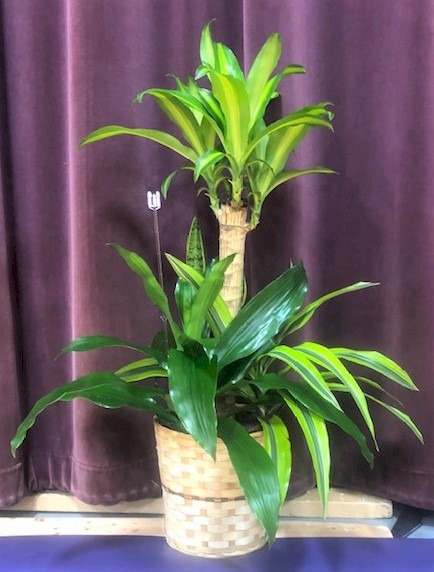 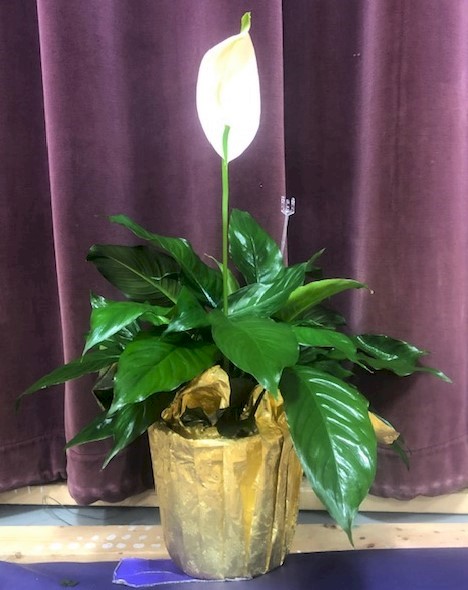