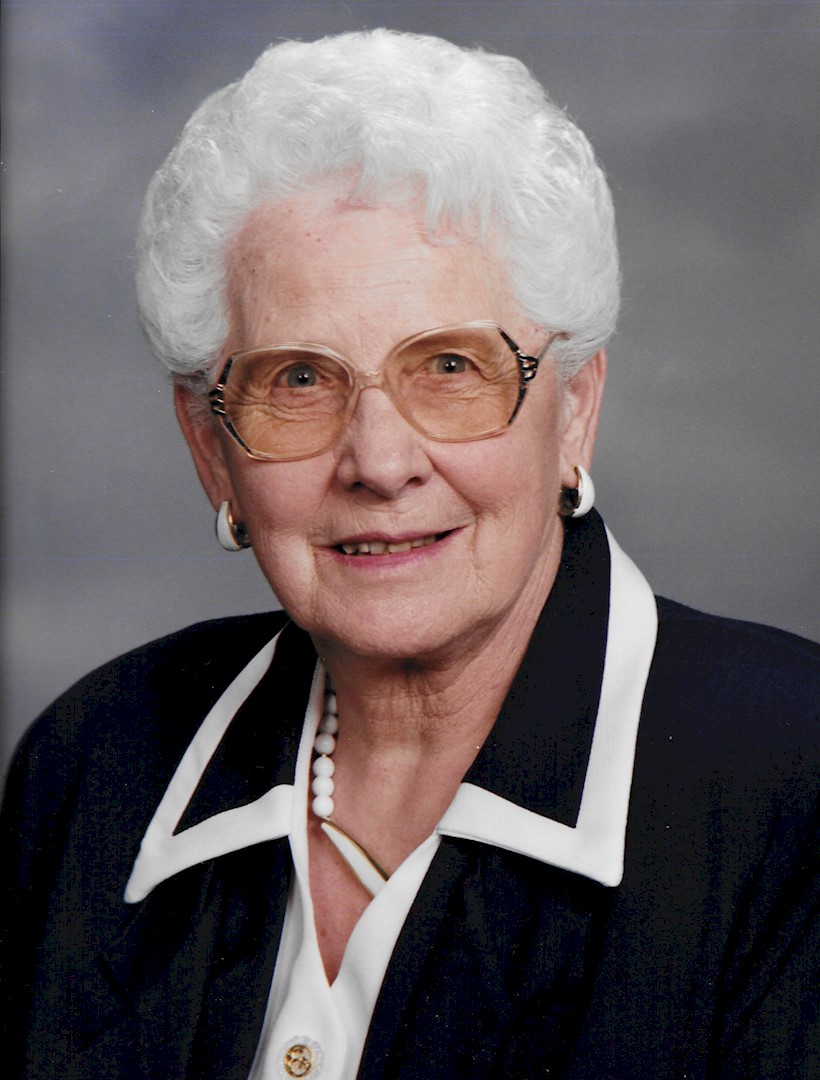 A visitation will be held one hour prior to the funeral service at the church on Friday.

of Rapid City, formerly of Wall, South Dakota, died on Saturday, December 28, 2019 at her son's home in Rapid City at the age of 96

Evelyn Rose McDaniel was born on September 27, 1923, at the home of her Grandparents; Robert and Ida Craig, near Salem, S.D. She was the second oldest of 13 children born to Lawrence and Virgie (Craig) McDaniel. Evelyn attended country school at the Old Trail School north of Philip and high school at Philip where she graduated valedictorian in 1941.

Evelyn married George W. Kjerstad on October 18, 1941, at the Philip Methodist Church. For a short time they lived on his brother, Melvin's farm north of Quinn and then in Lincoln, Nebraska for a year before buying a farm northeast of Quinn where they lived from October 18, 1943, until they retired and moved to Wall in April of 1977. In 2010, she moved to Rapid City to be near her sons.

She worked at Cedar Pass Lodge the summer of 1941, Wall Drug Store part-time for 13 years, and 78 full time years as a hard working farm wife, mother, and grandparent.

She was a Member of the Wall Methodist Church where she held offices in UMW and Church Response, a member of Wall's Senior Citizens, and received the Good Neighbor Award in April 2001.

Her family was the light of her life, especially the grandchildren. She enjoyed playing cards and having coffee with her friends, golfing, bowling, China painting, knitting and crocheting.

Funeral services will be held at 1:00 P.M. on Friday, January 3, at the United Methodist Church in Wall with Pastor Russell Masartis officiating. 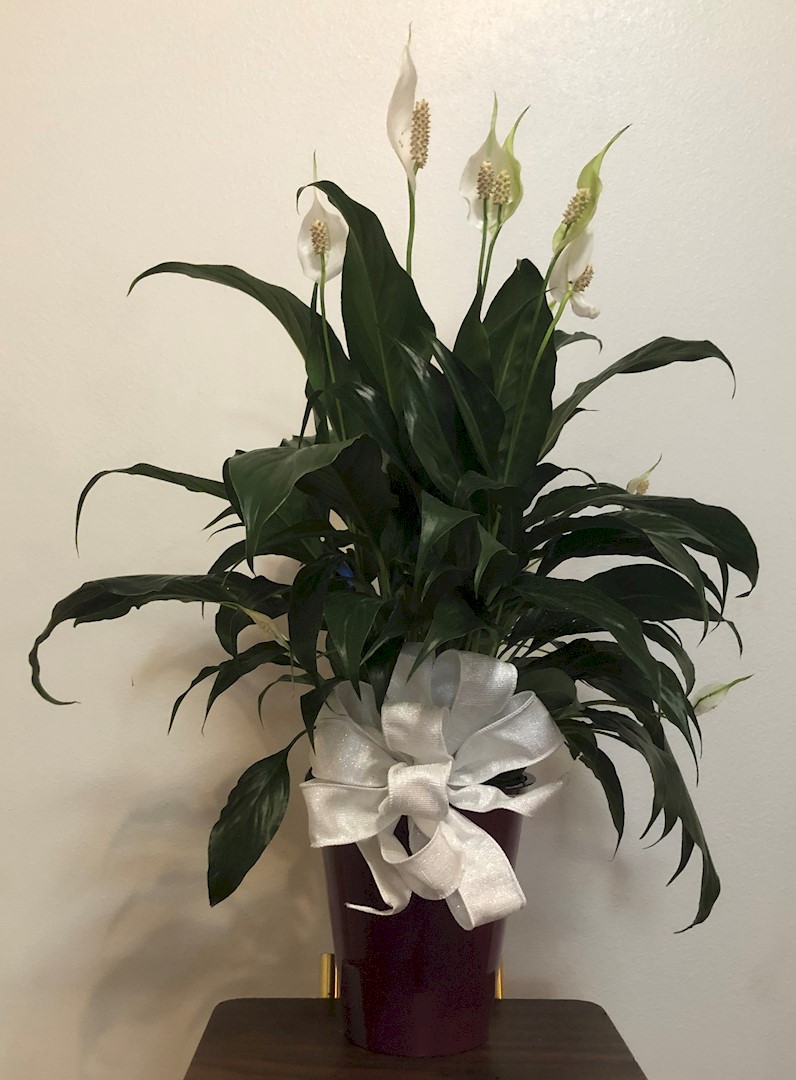 Flowers from Shayne, Heidi, and Girls 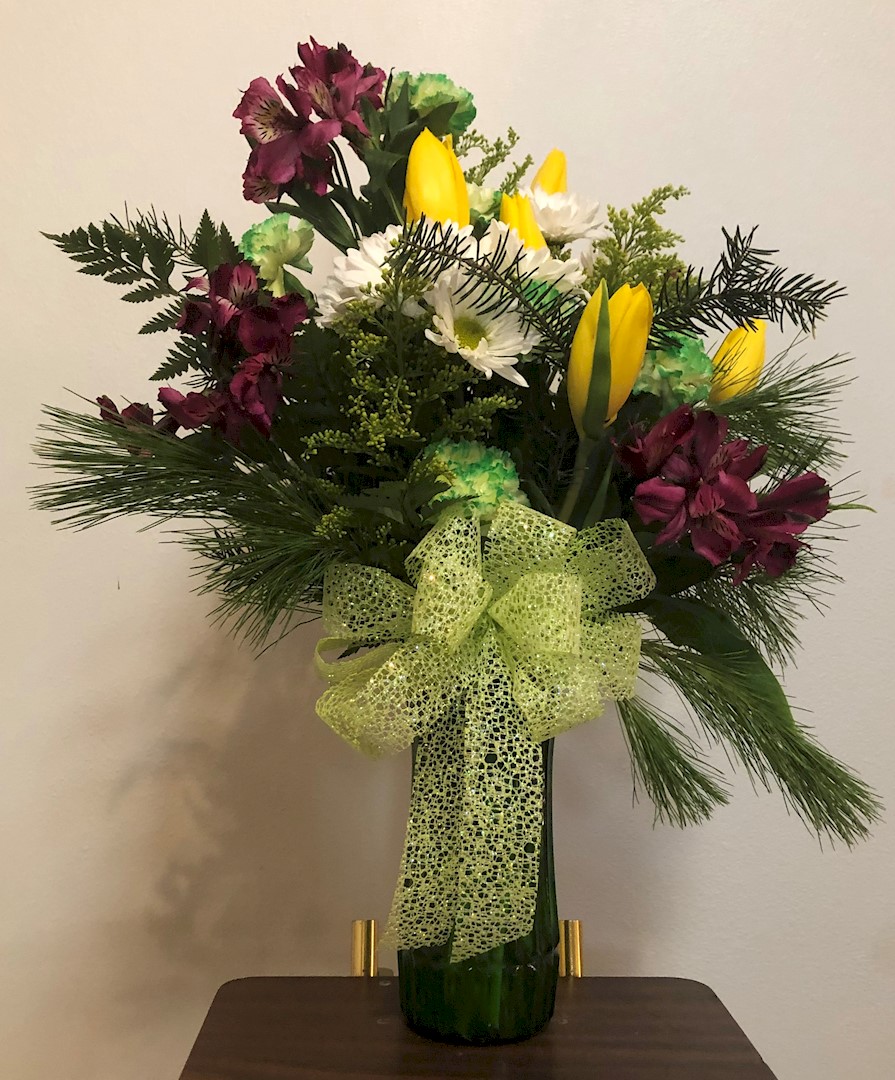 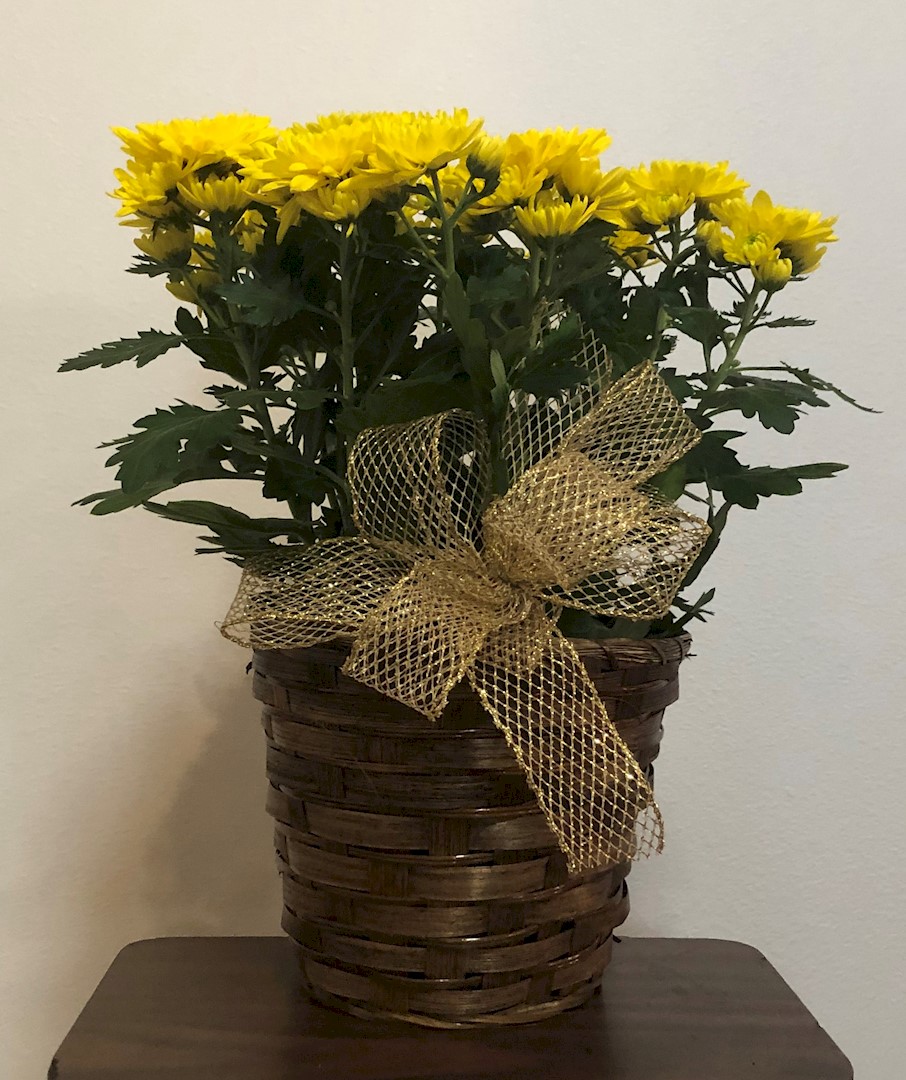 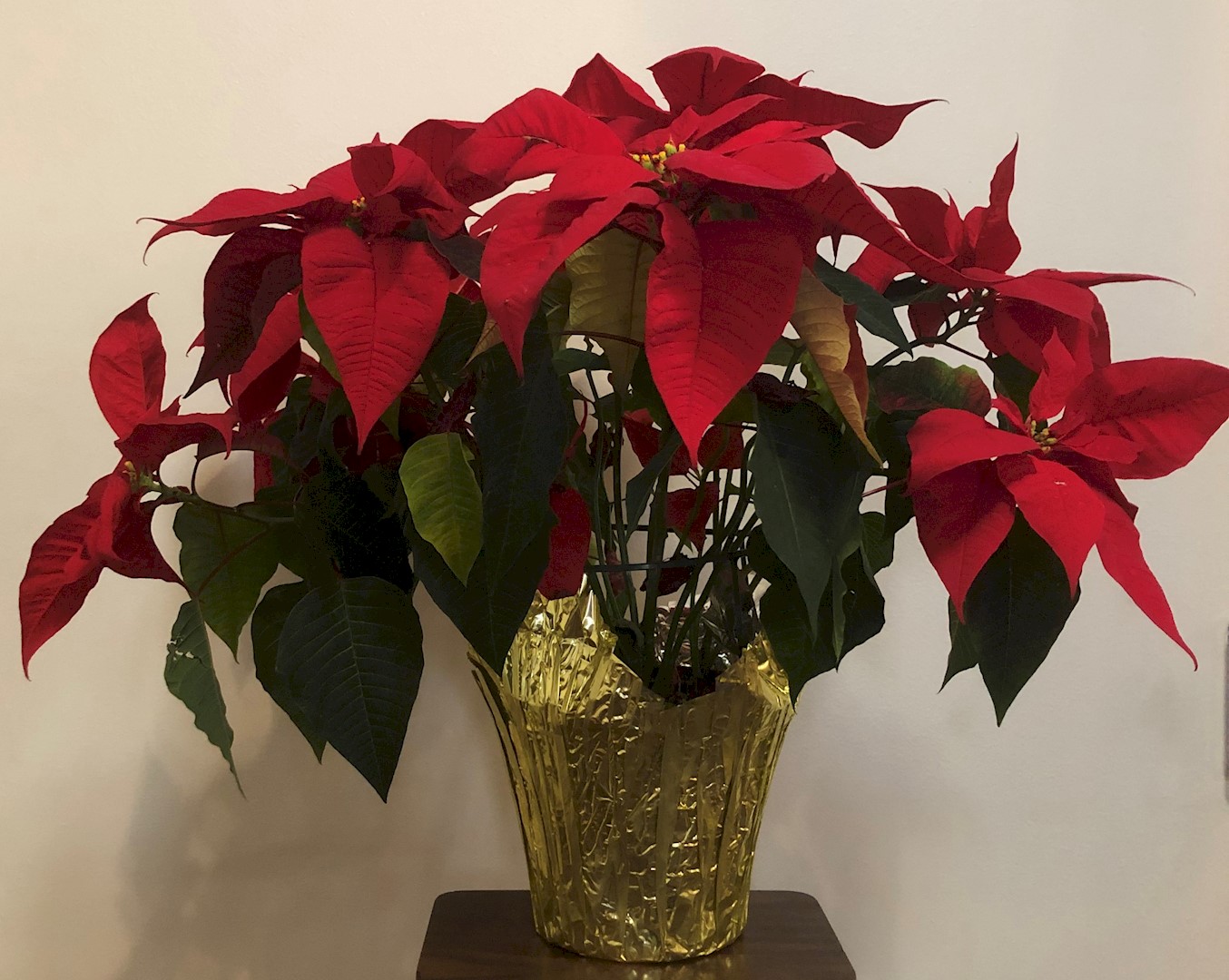 Flowers from The Dick Kjerstad Family and the Crown Family 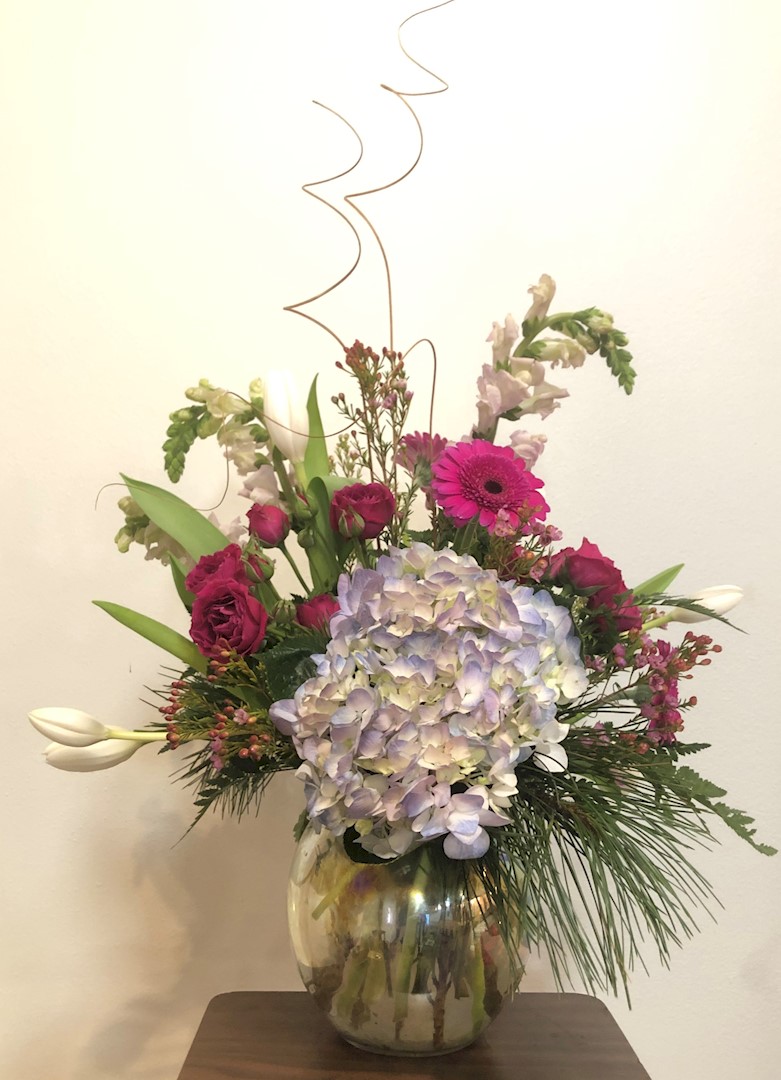 Flowers from Mary and Marj Kjerstad 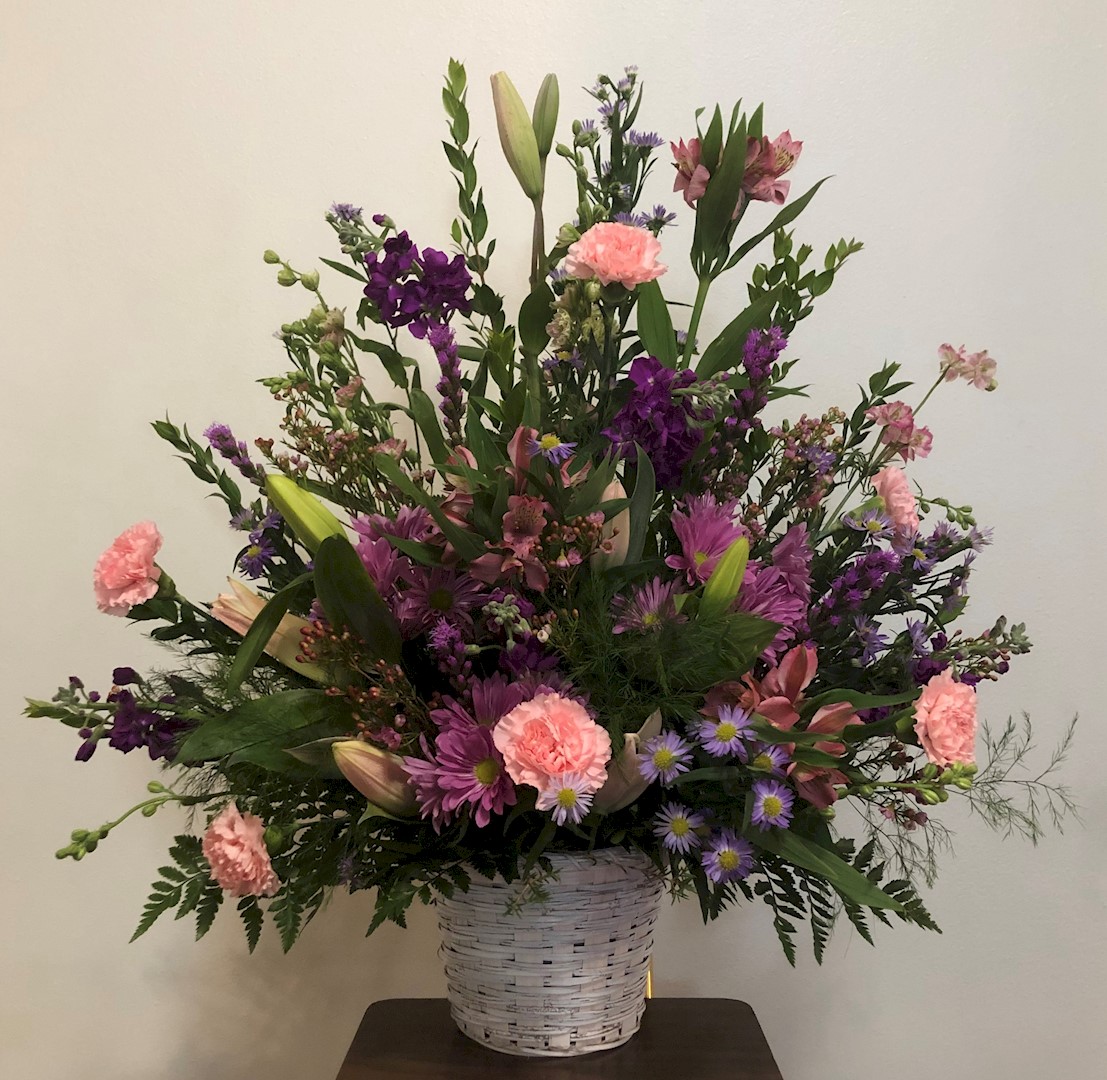 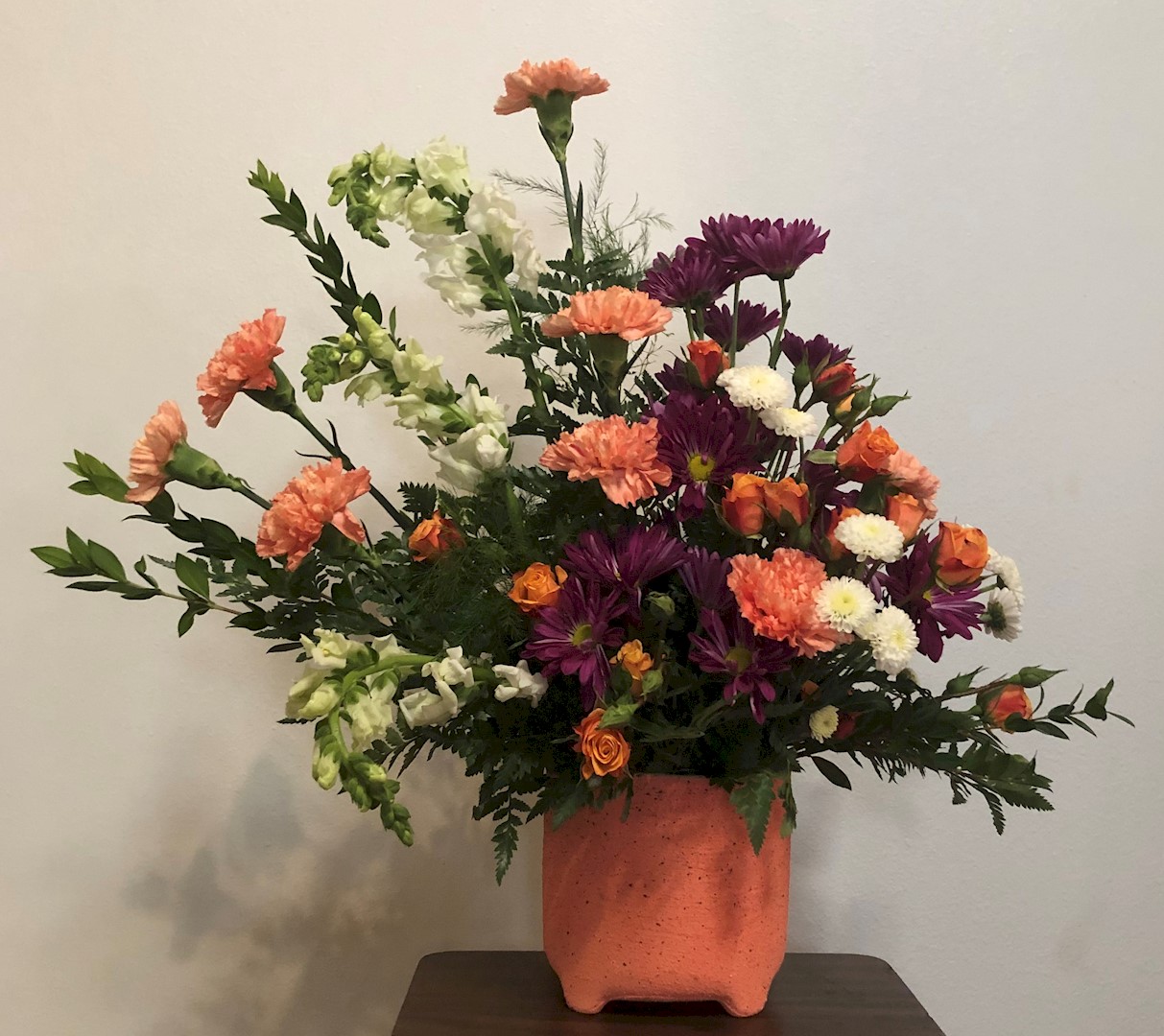 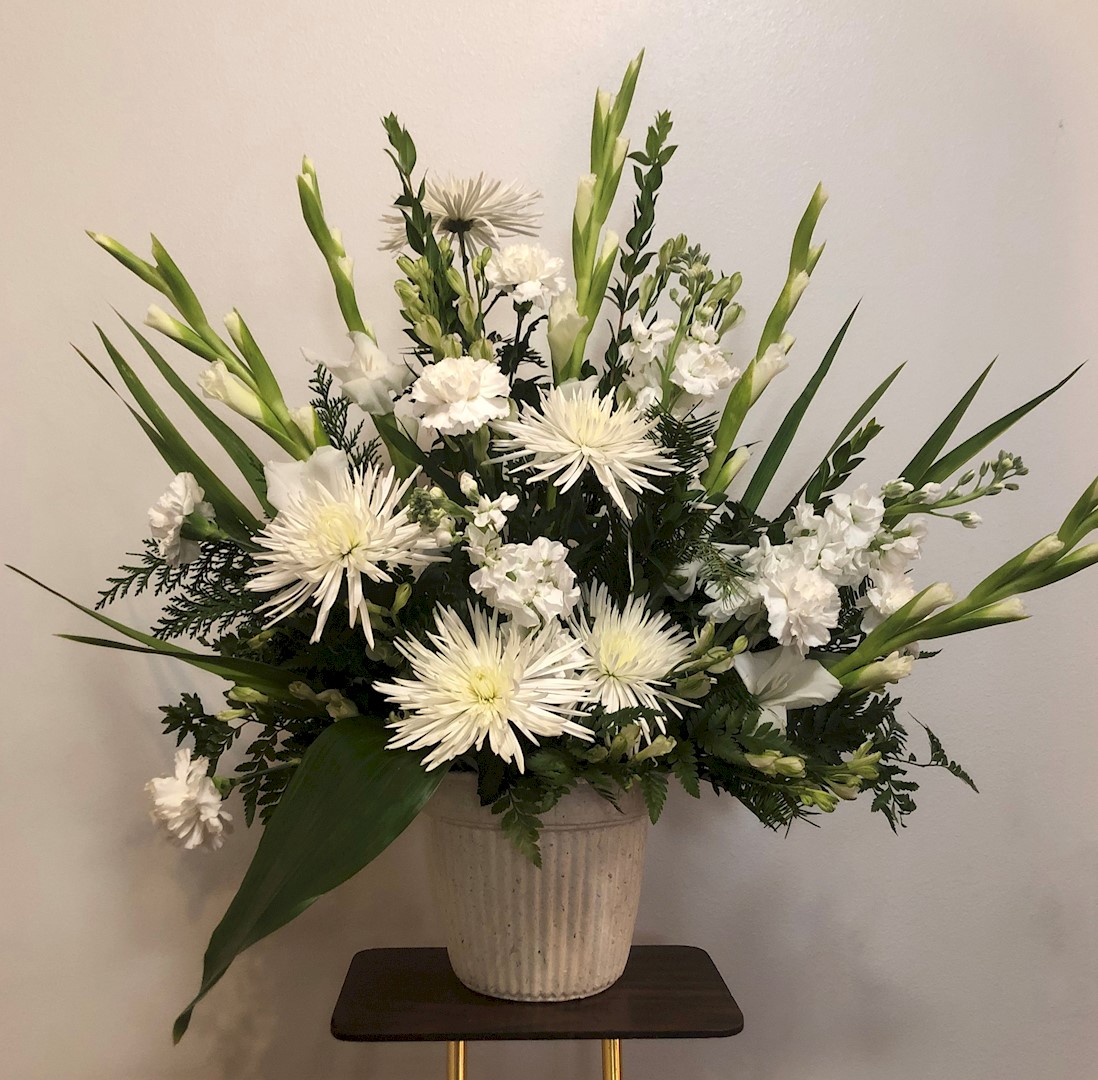 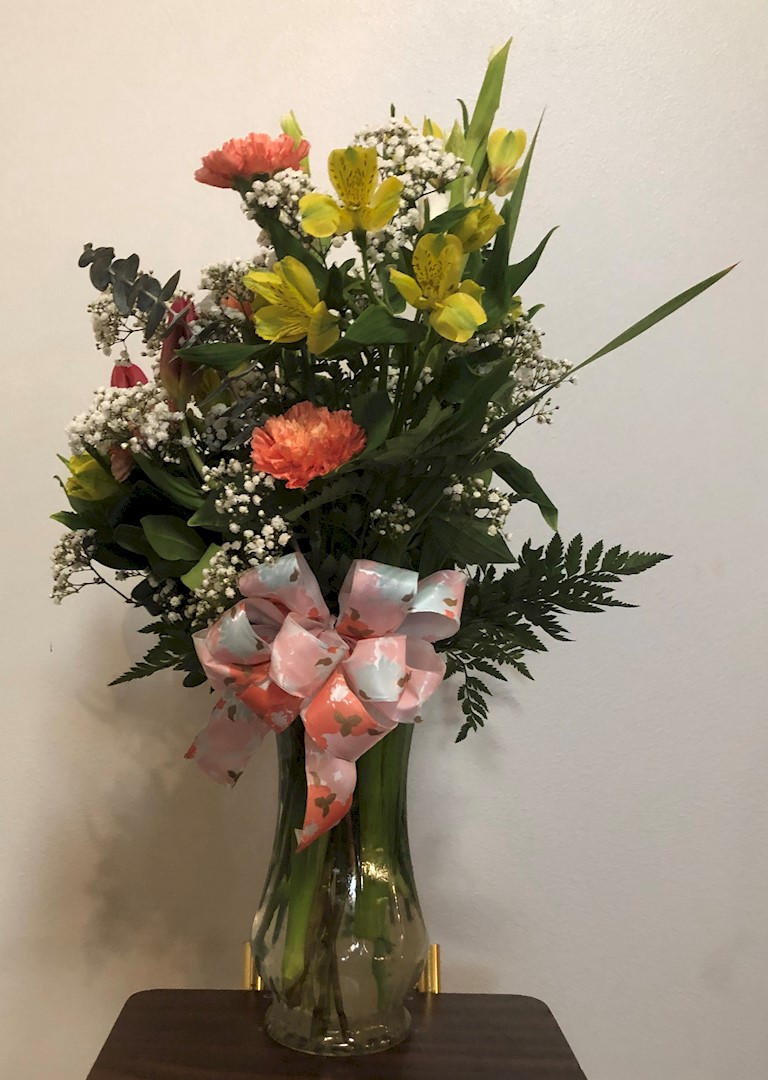 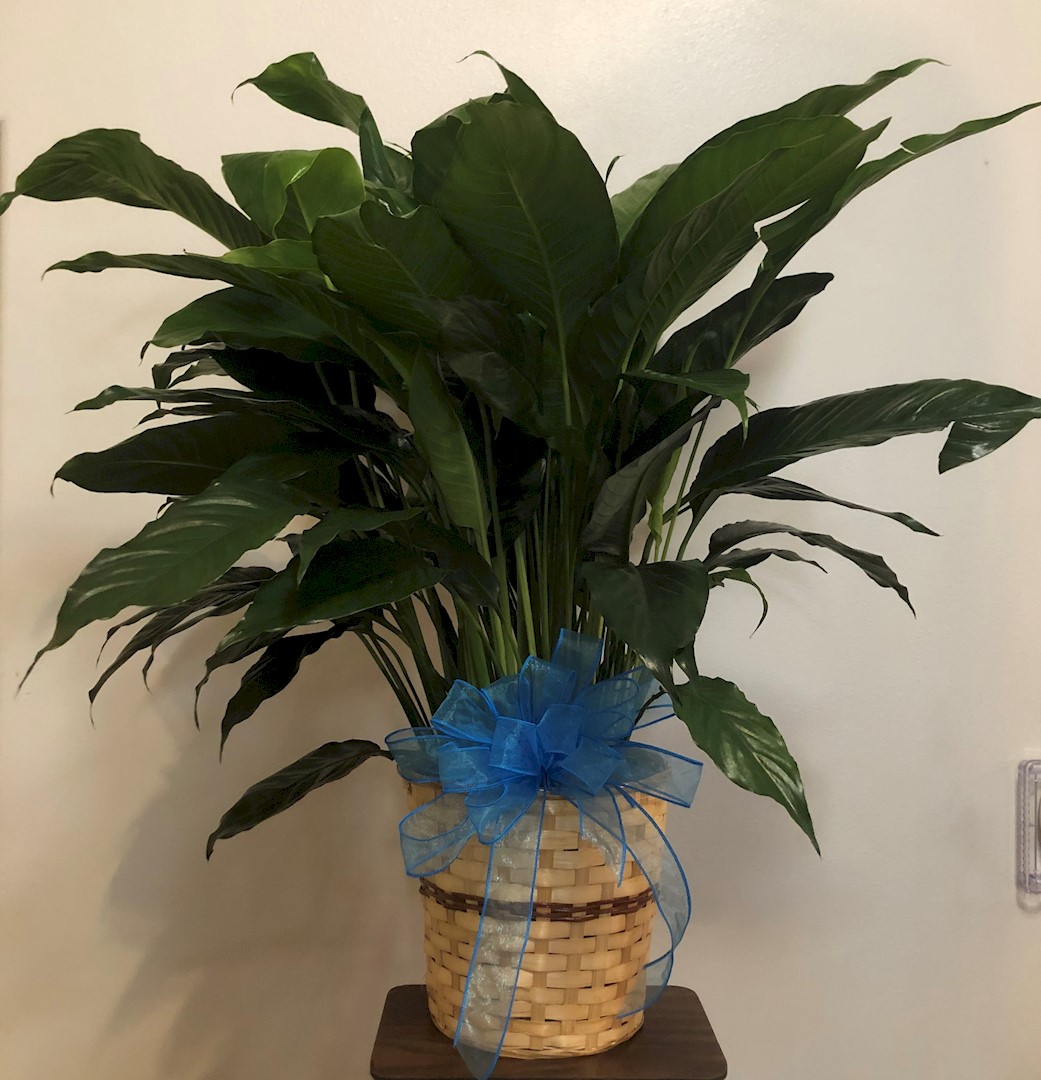 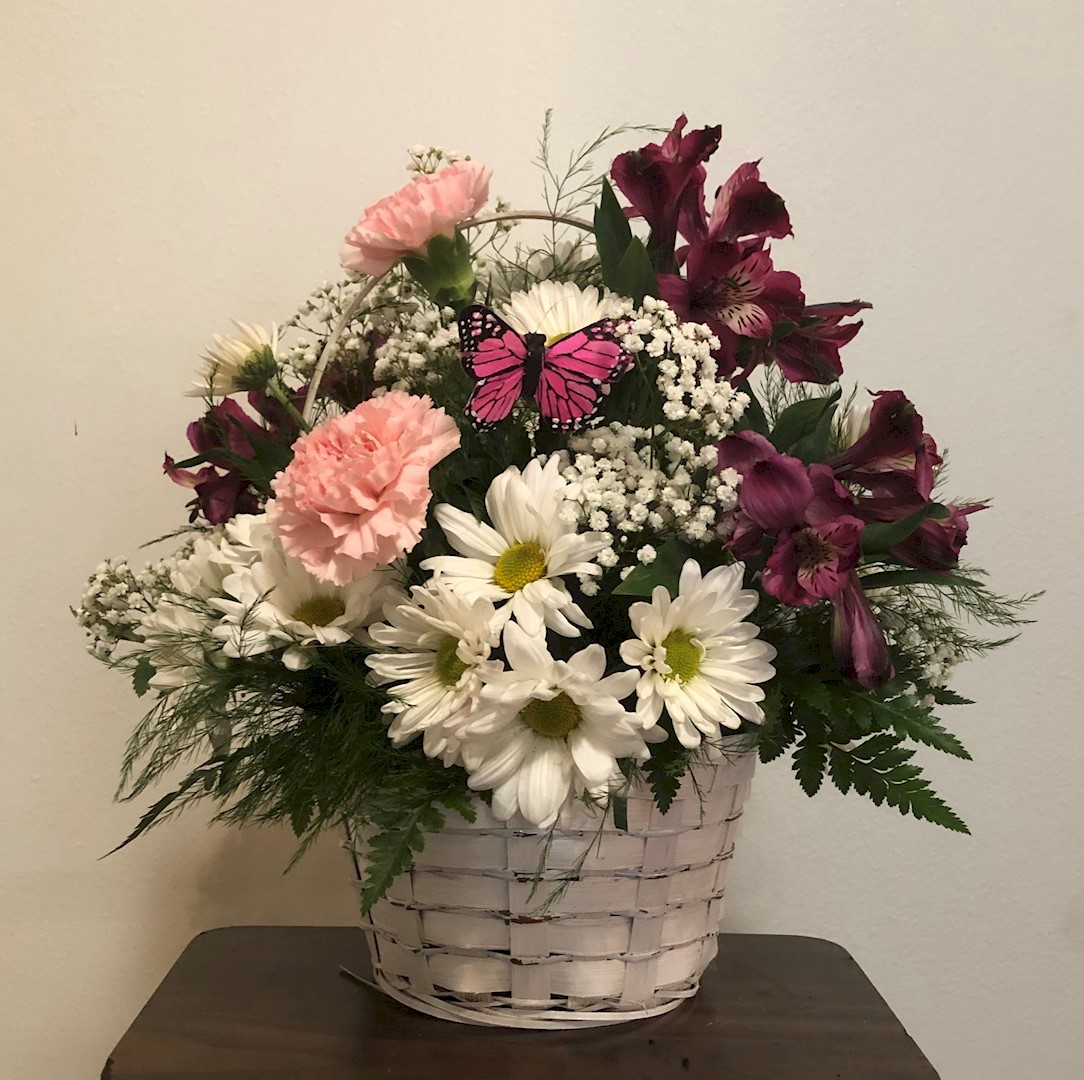 Flowers from Kent and Stephanie Kjerstad and Family 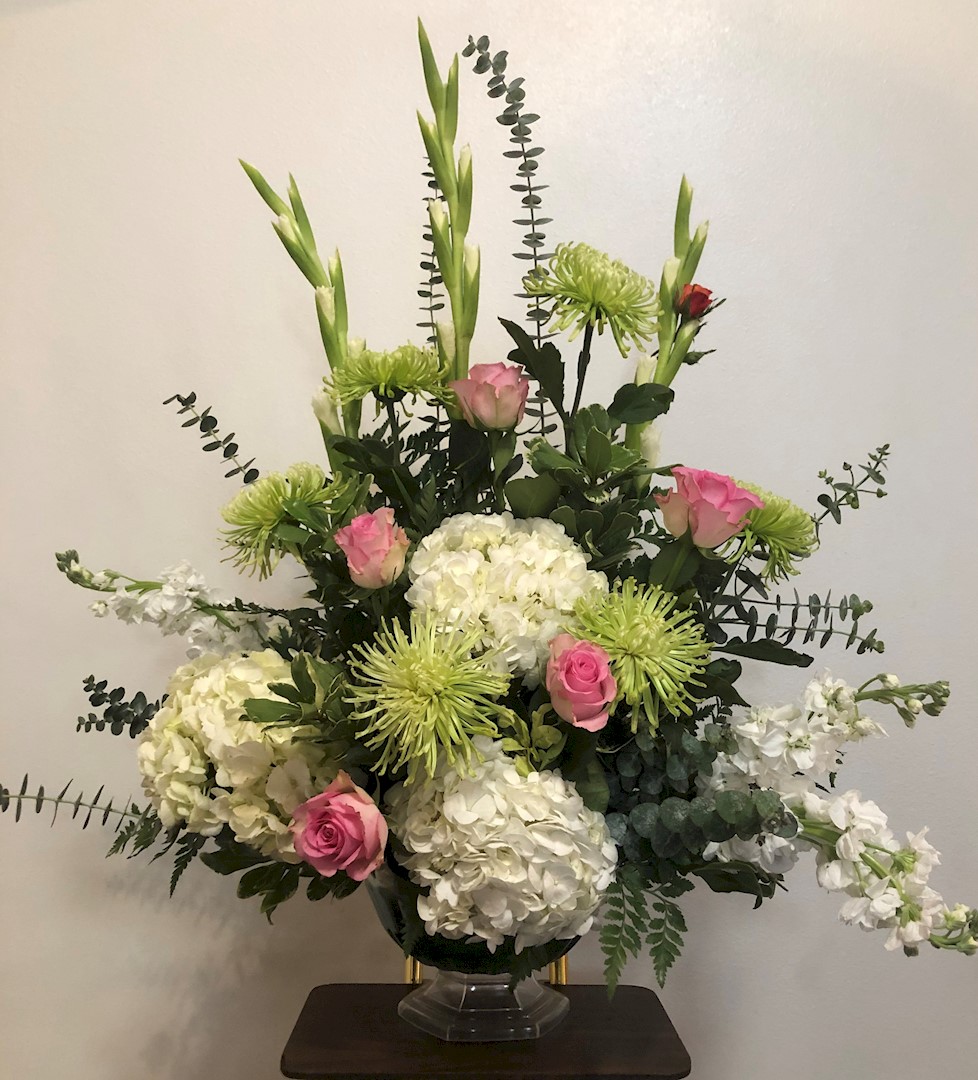 Flowers from Rick, Patt, Sarah, and Marjorie Hustead and the Wall Drug Gang 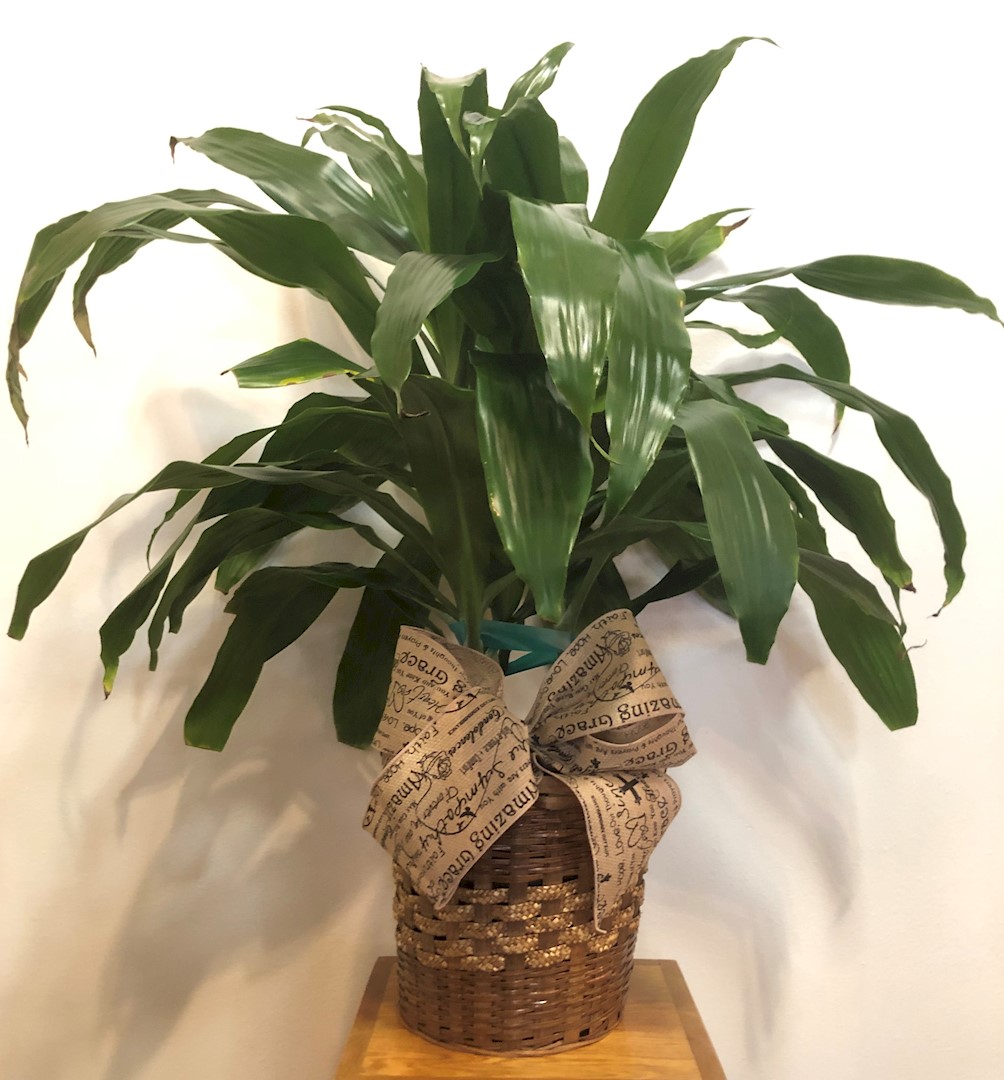 Flowers from Barbara and Family and Dorothy and Family 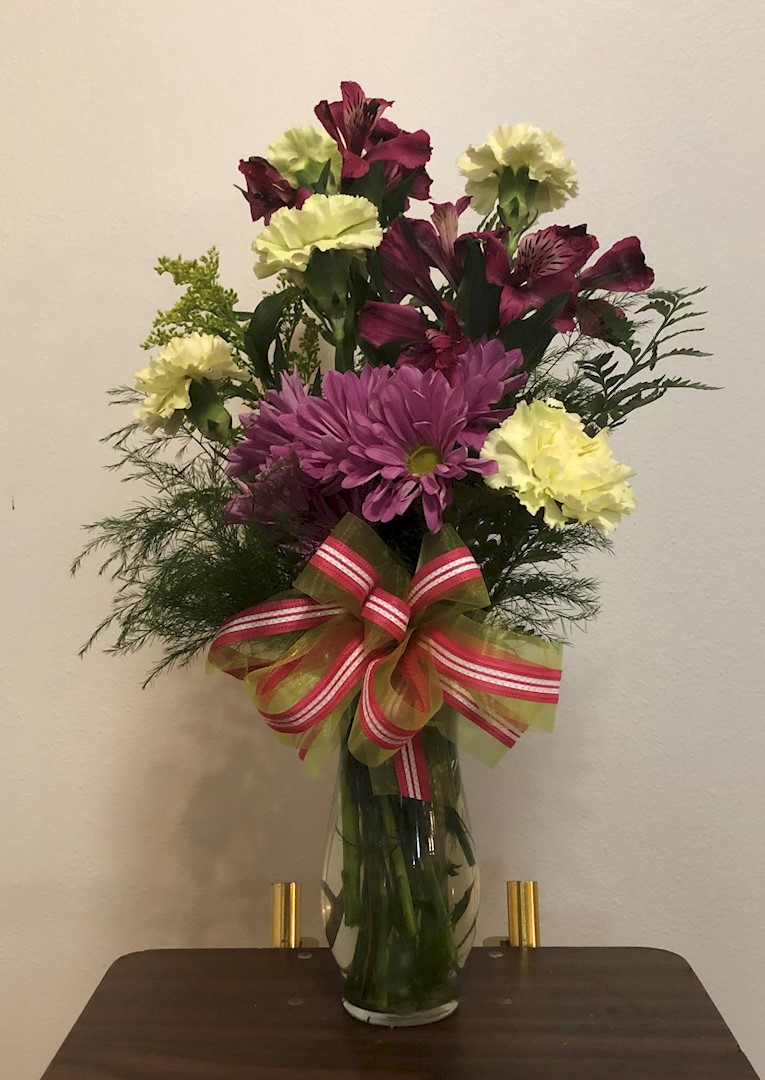 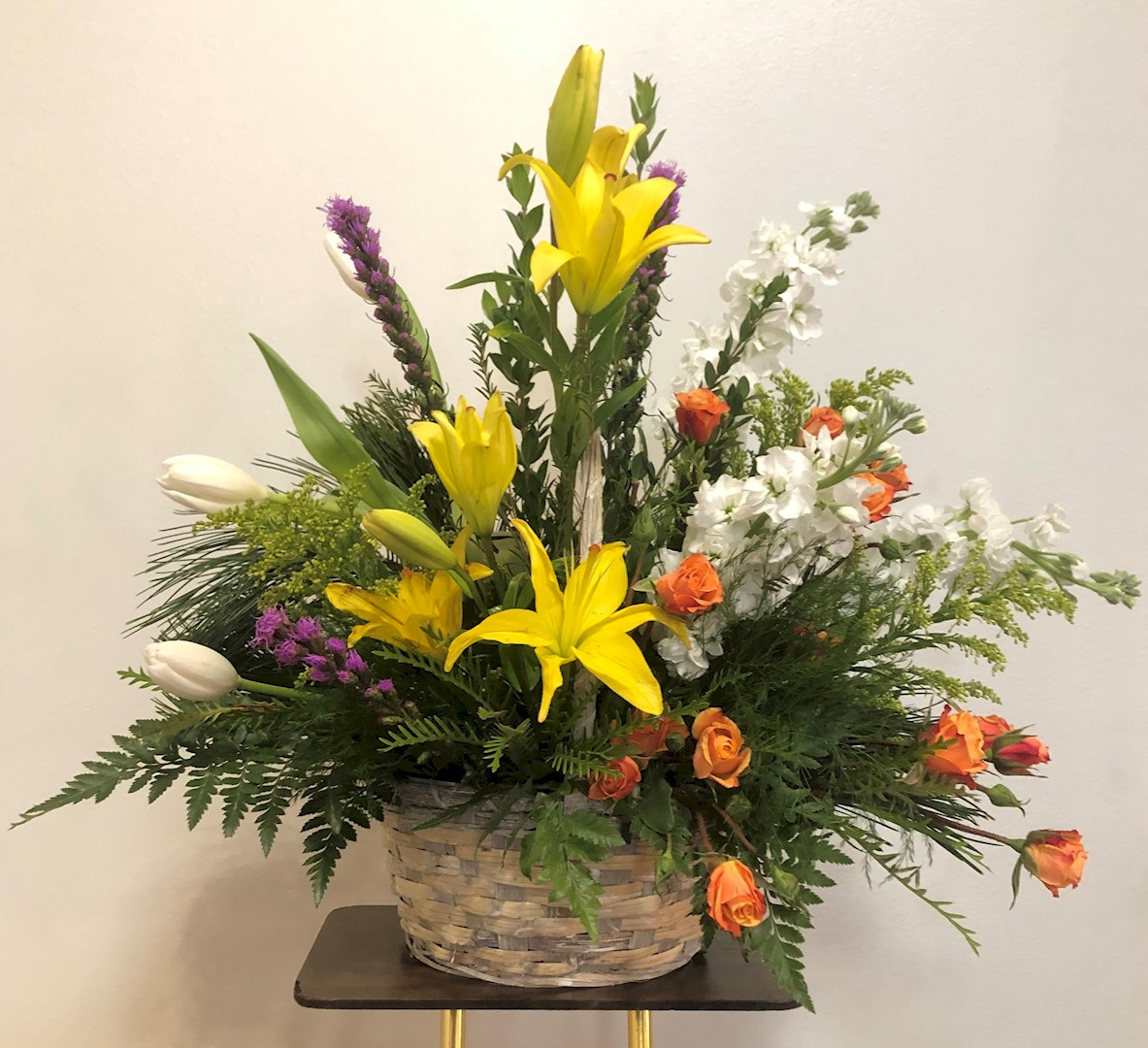 Flowers from Gerald, Sharla, and Families 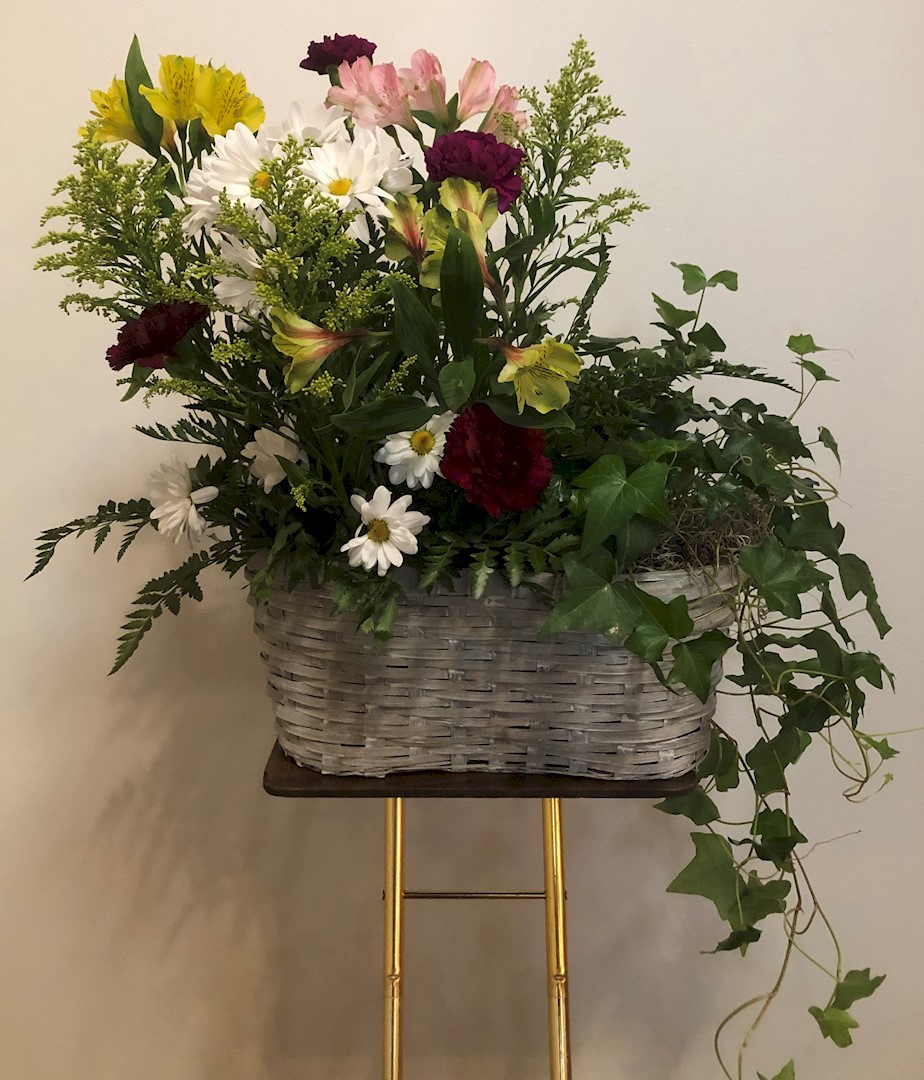 Flowers from Nancy, Phillis, and JoAnn