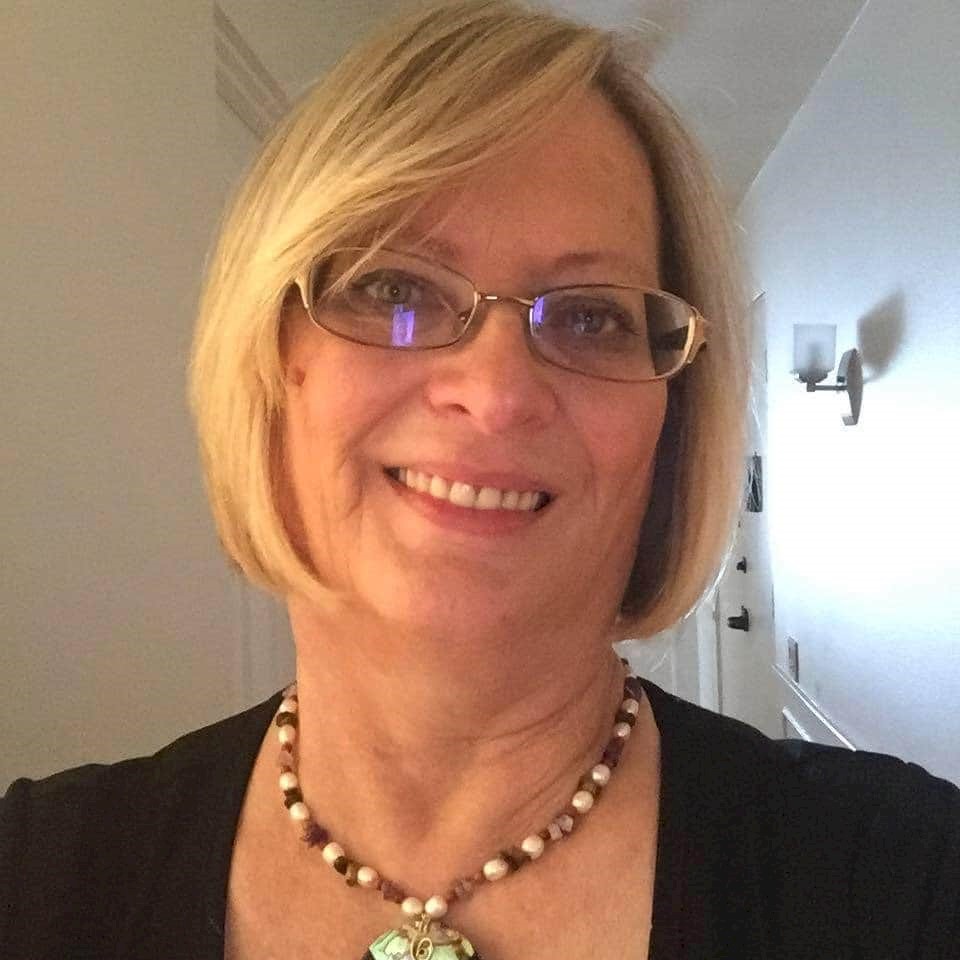 A visitation will be held from 5-7 p.m. on Friday, July 31, at Rush Funeral Home in Philip.

of Midland, South Dakota, died on Sunday, July 26, 2020 at the Hans P. Peterson Memorial Hospital in Philip at the age of 64

JoAnn Bork was born to the late Daniel and Thilda (Fosheim) Mulcahy on January 8, 1956 in Pierre, South Dakota. JoAnn moved to Midland from Ft. Pierre in her elementary years. JoAnn may have been an only child, but you would never have known it by her large extended family who were just as close as brothers and sisters.

She attended school in Midland, only to be whisked away at 17 years old by the love of her life, Paul Bork. They celebrated 47 years of marriage on July 1st of this year. Together they farmed, ranched, and created a successful business and loving home for their family. First and foremost, JoAnn was a loving wife and mother. She was a proud mom to five children and embraced every moment with them. She especially loved her role as Grandma to seven grandchildren.

JoAnn had a nurturing personality and always made others feel cared for. She was known for her home cooking and always made sure to make each kids’, son-in-laws’, or grandchilds’ favorite dish when they came to visit, even if it meant making separate entrees. Her cupboards were always full of snacks and homemade treats for the grandkids. Visitors and cattle crew never left the Bork home hungry as JoAnn would make sure everyone was fed, often their favorite dishes, before they left.

Paul and JoAnn retired in 2014, after which they were able to travel all over the US, Canada, and the United Kingdom. They also became 'snowbirds’ and spent winters in California and South Carolina before settling in Texas. JoAnn enjoyed crafting, gardening, reading, music, attending ball games, and spoiling her pets. A true animal lover, her children often joked that her dog, Noodle, was the favorite child.

She was preceded in death by her parents.

A visitation will be held from 5-7 p.m. on Friday, July 31, at Rush Funeral Home in Philip.

Funeral services will be held at 10 a.m. on Saturday, August 1, at Trinity Lutheran Church in Midland with Pastor Cindy Bisser officiating. 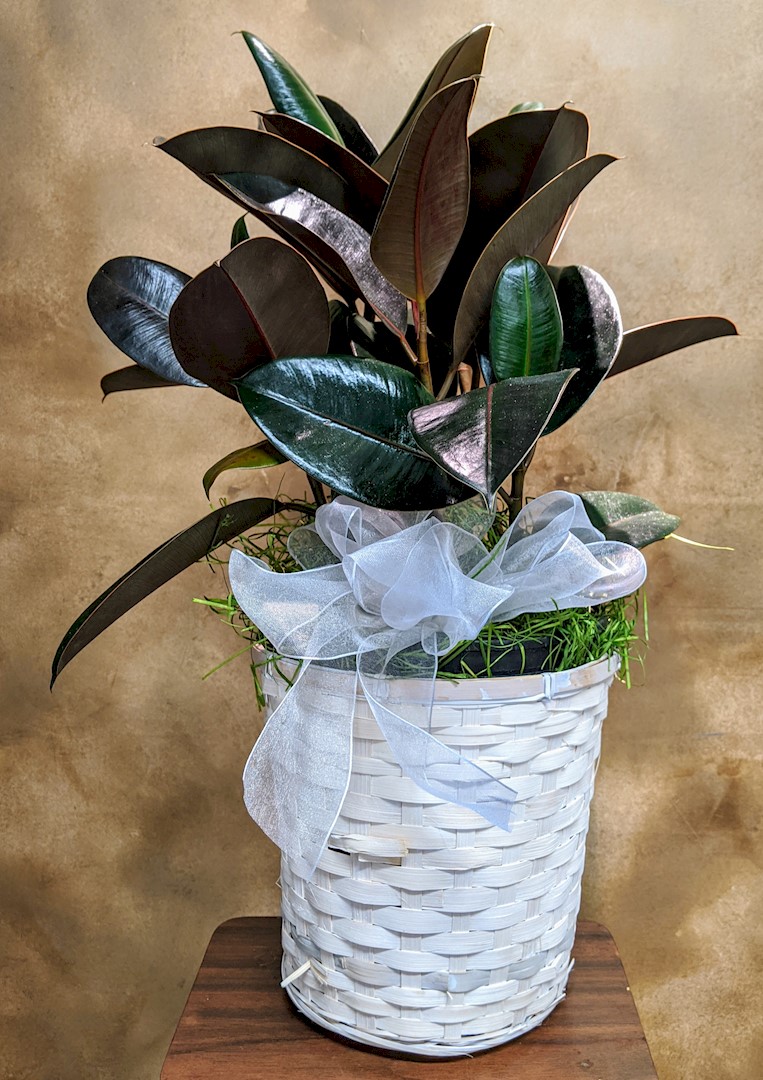 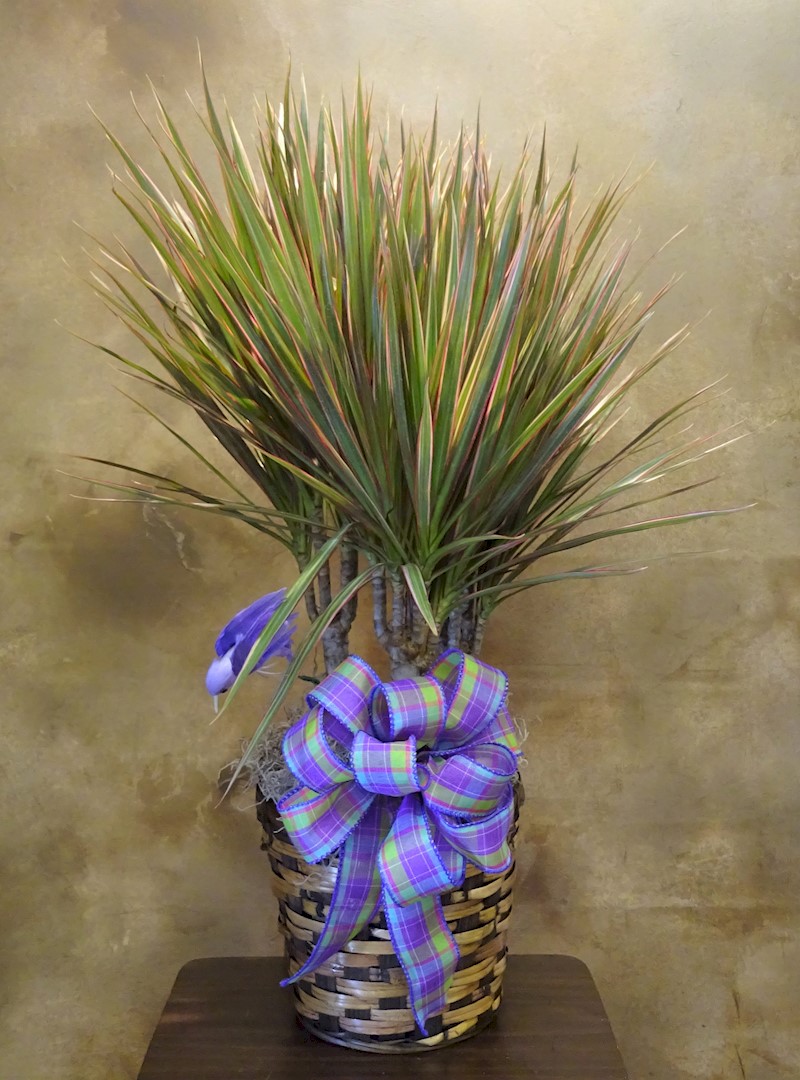 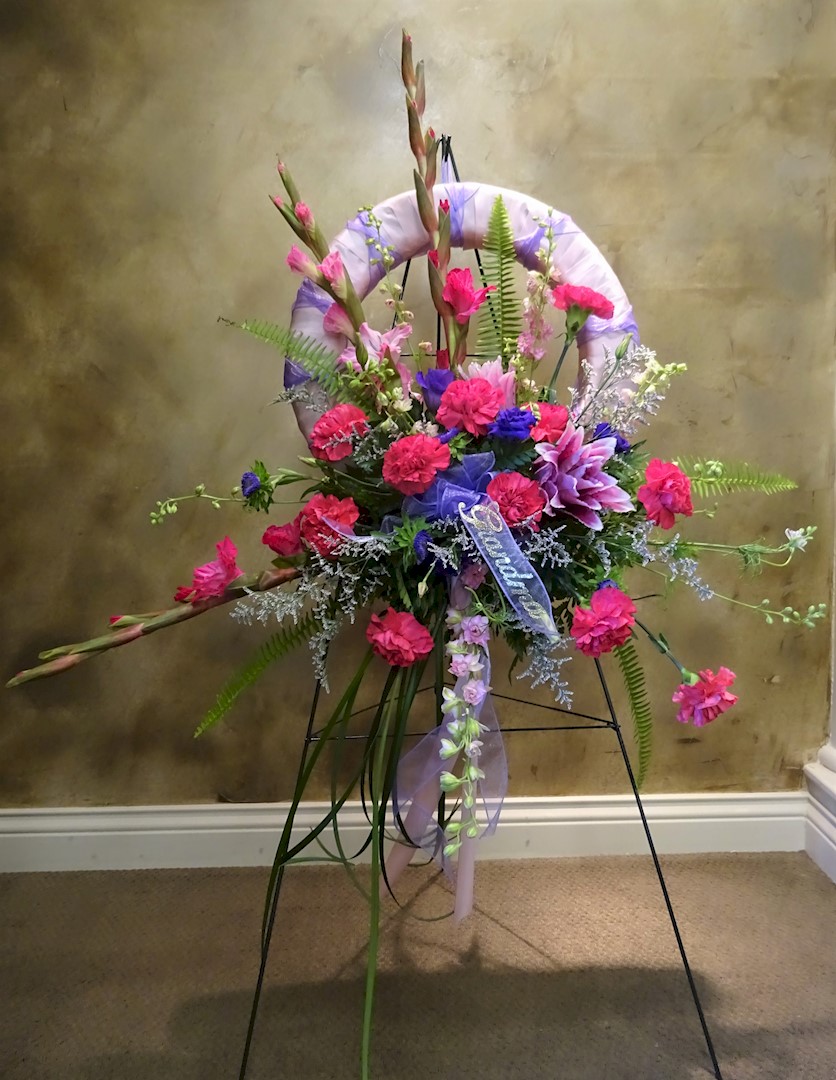 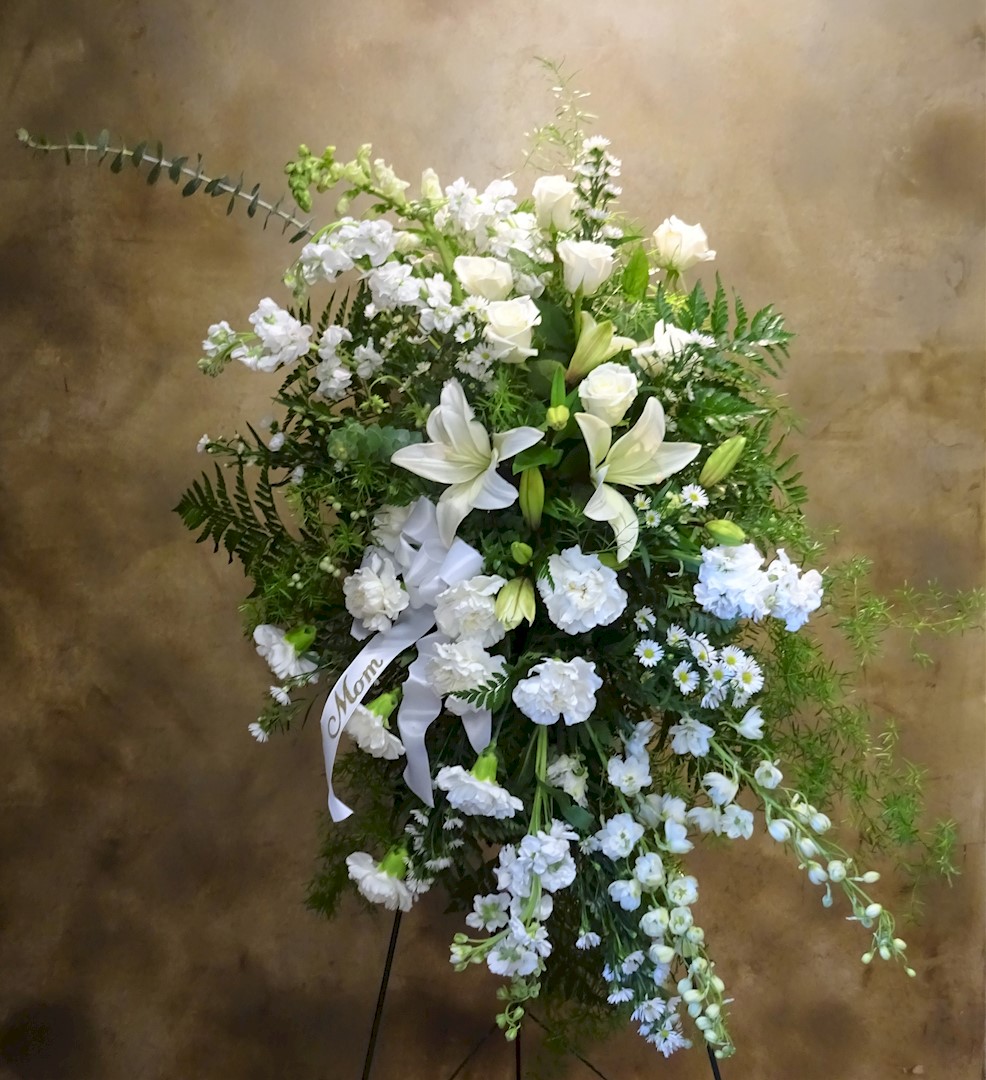 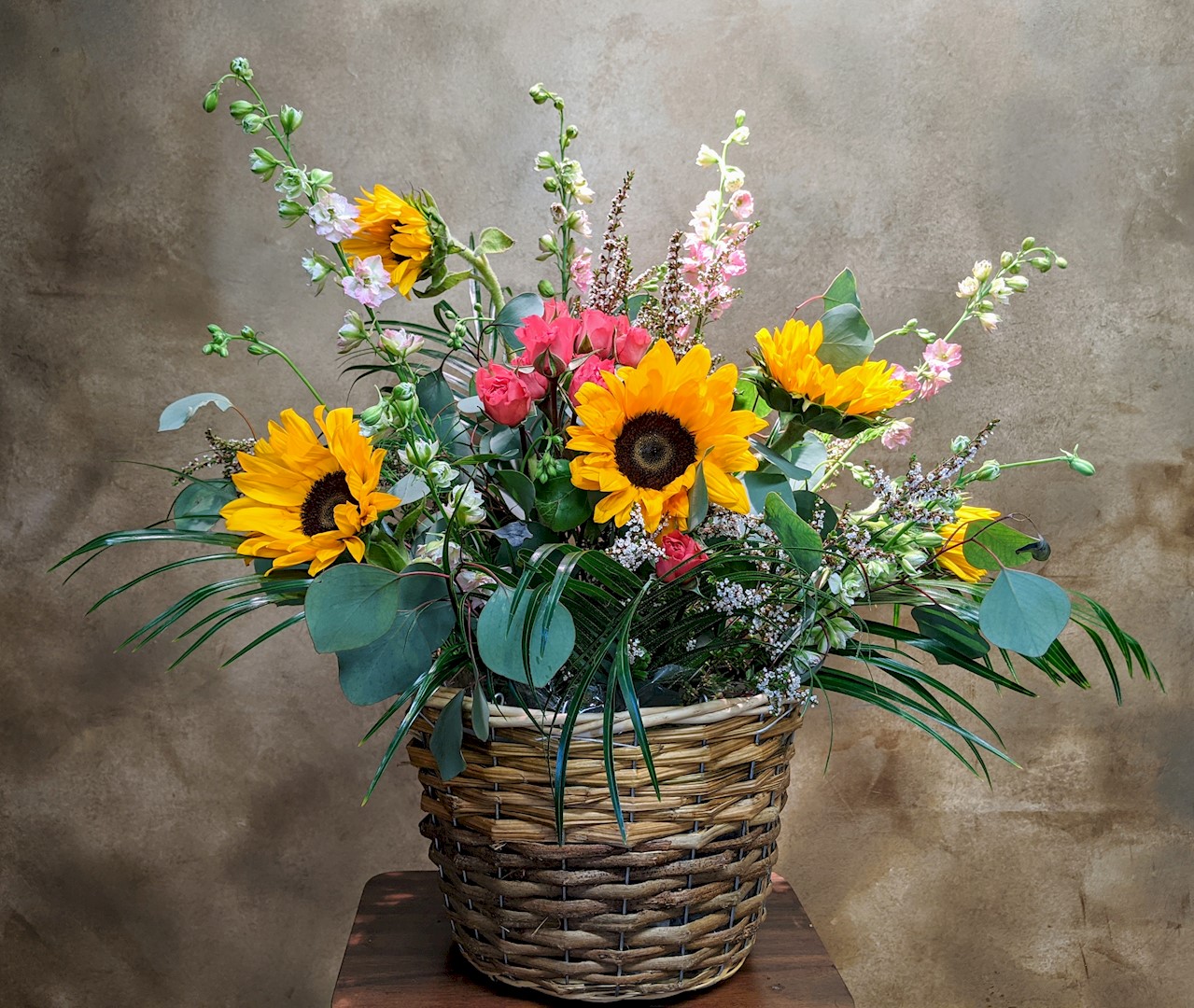 Flowers from Ben, Leslie, and Family 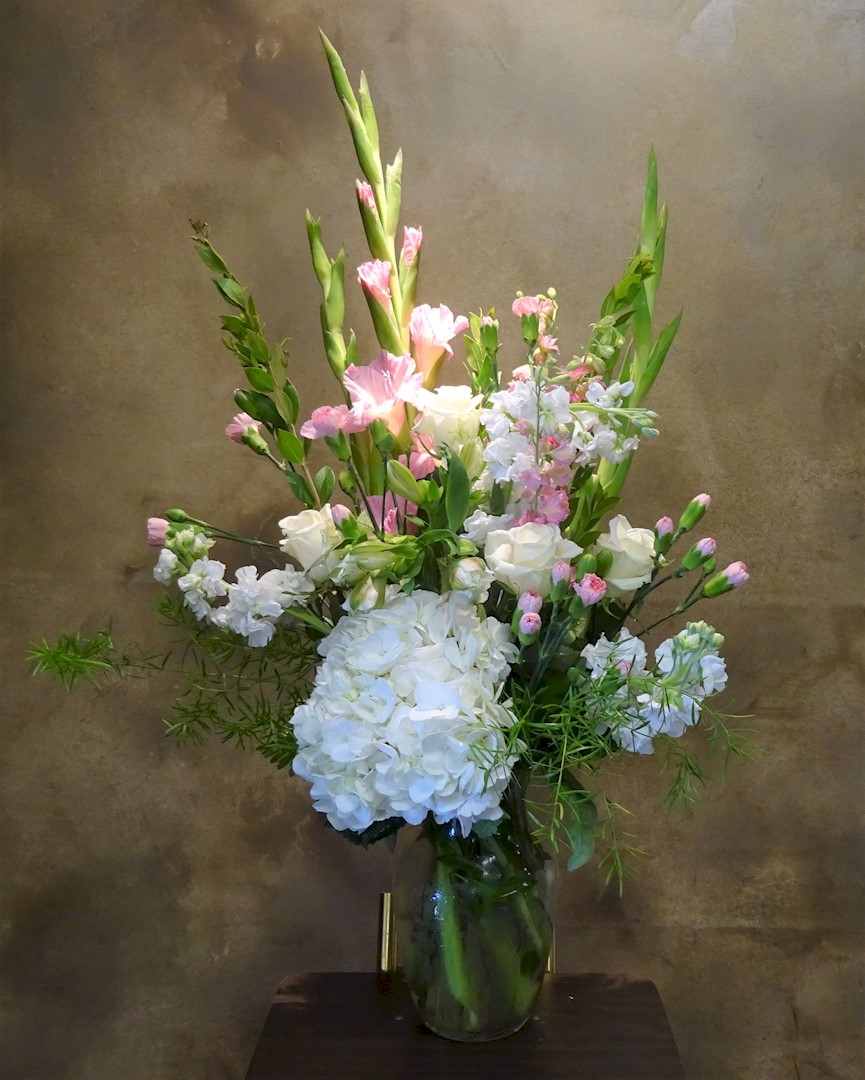 Flowers from Cecil, Connie, and Boys 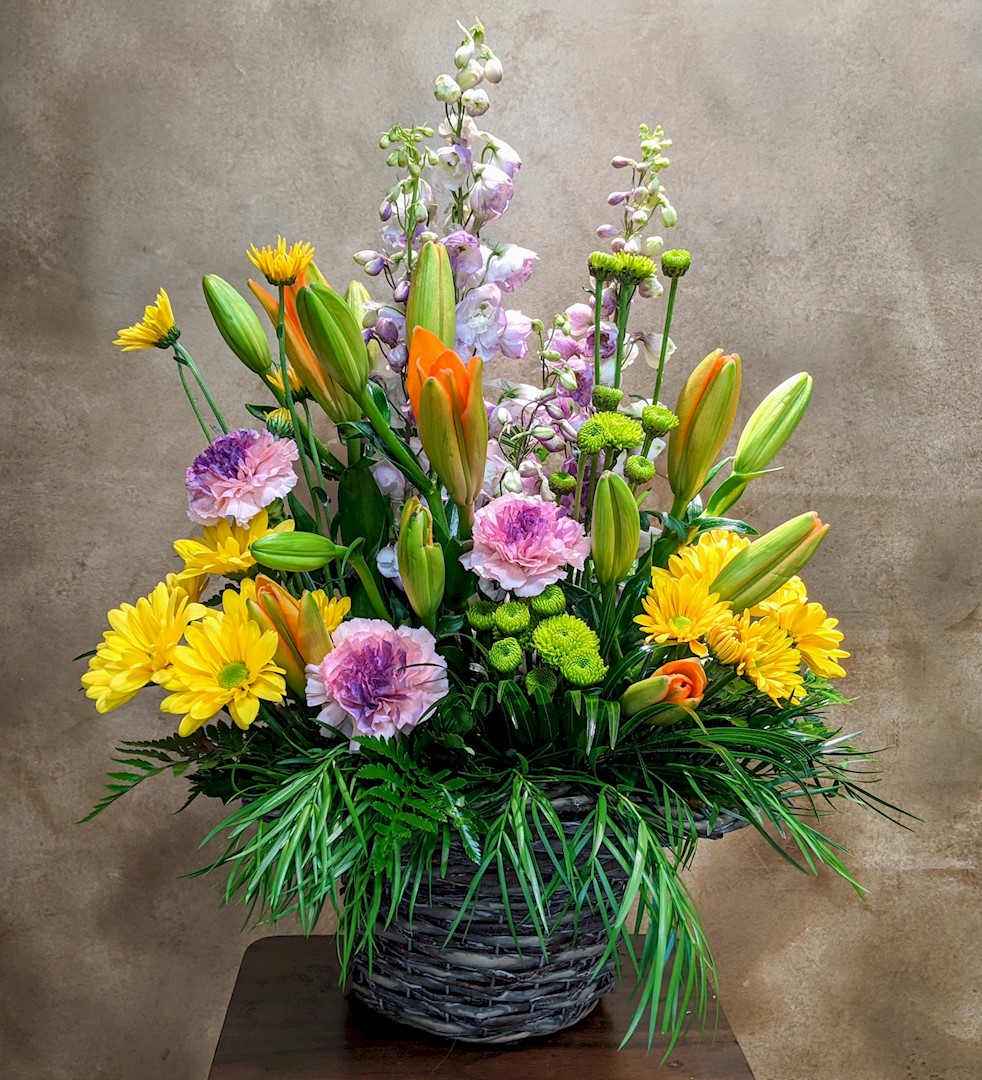 Flowers from Lee and Eva 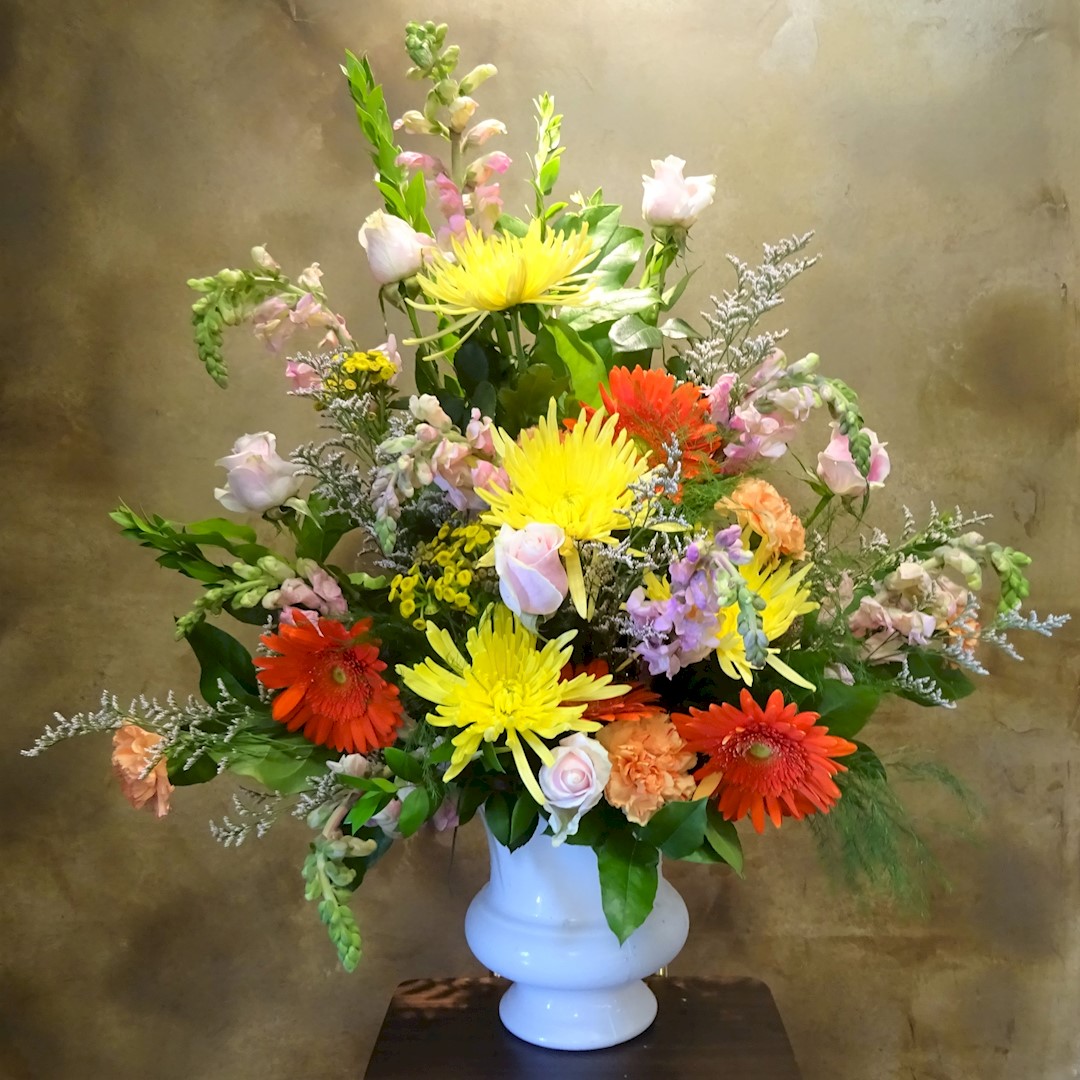 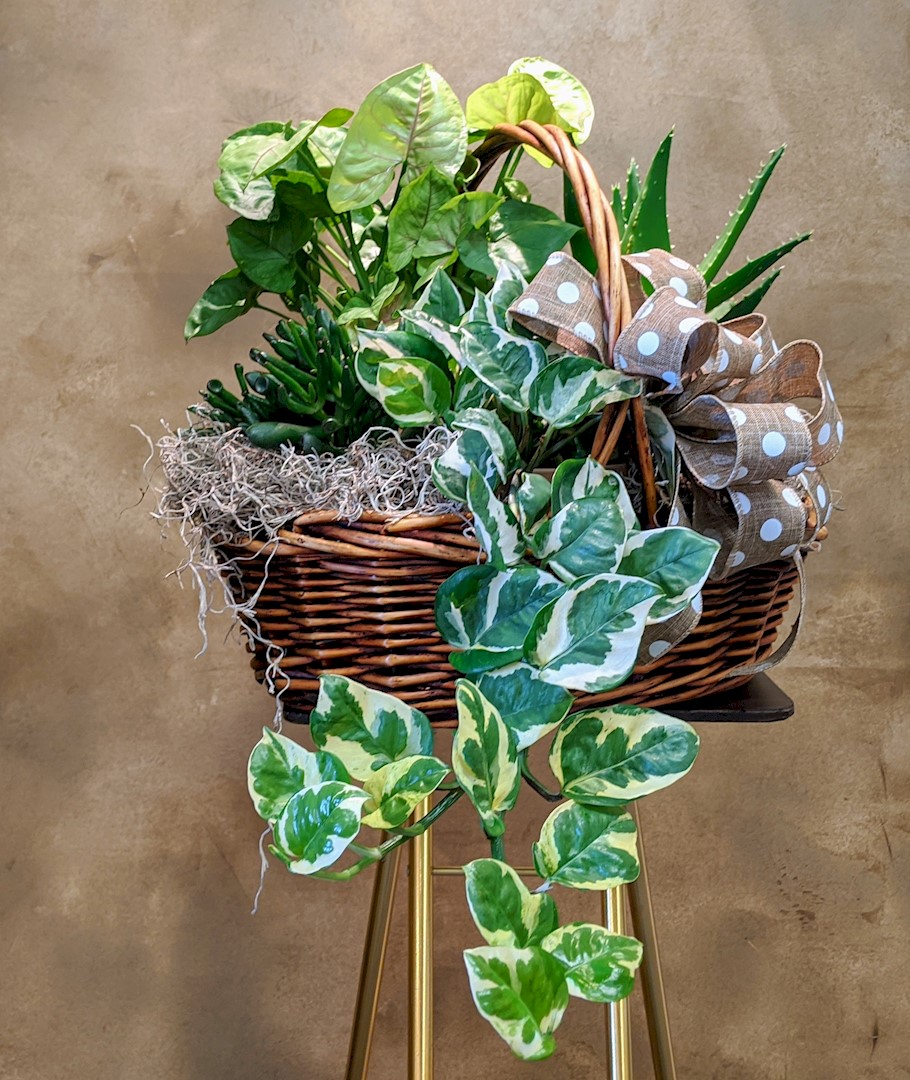 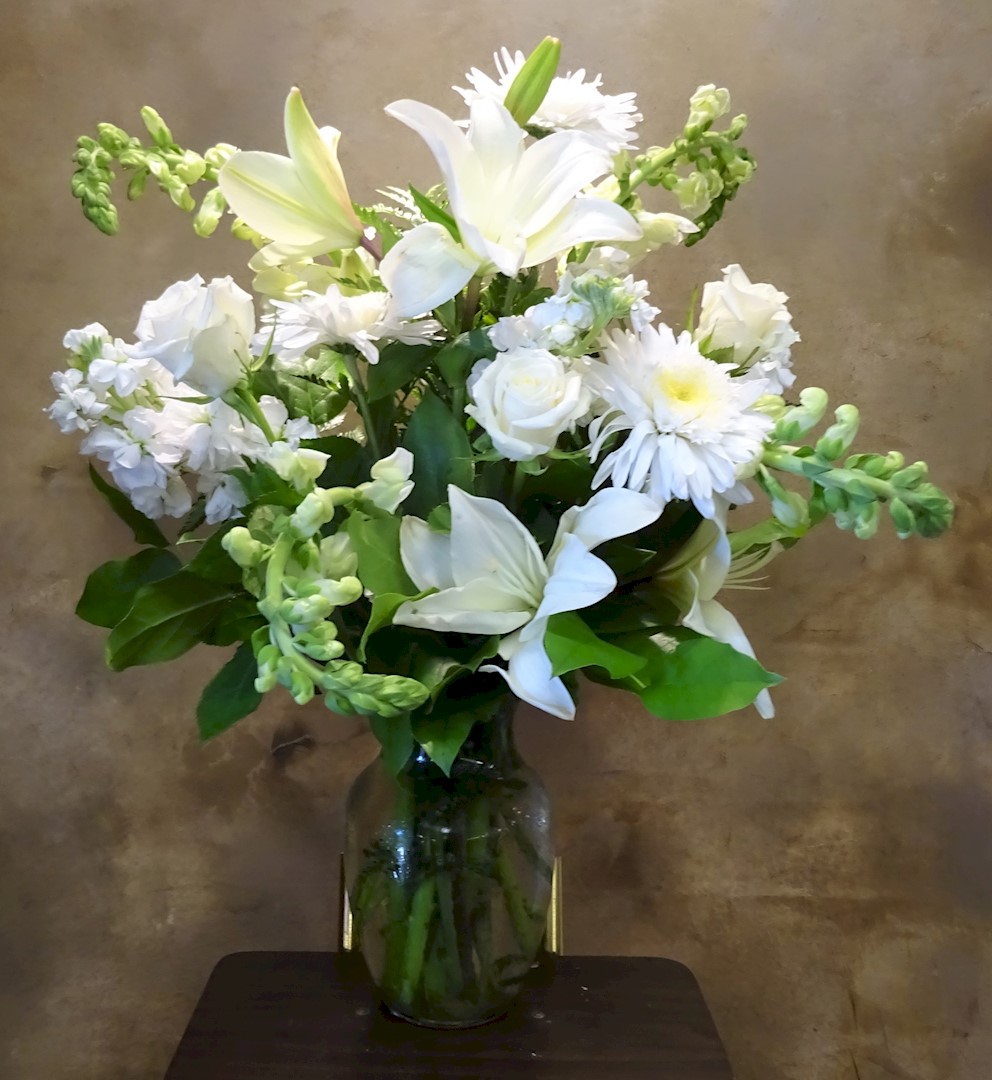 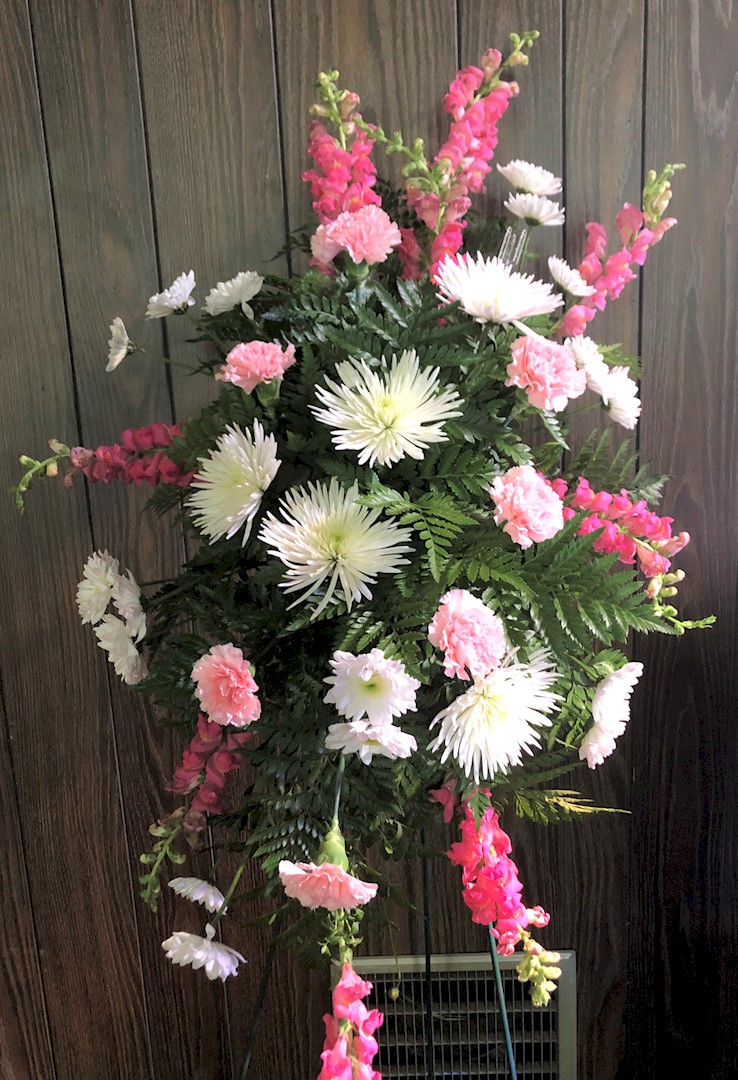 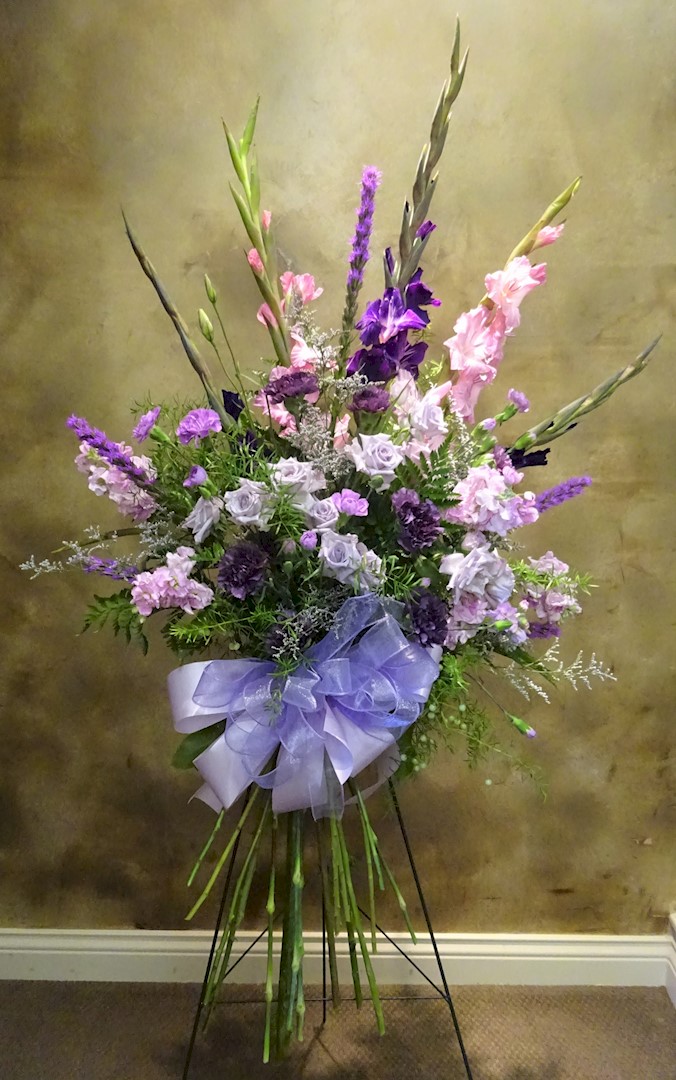 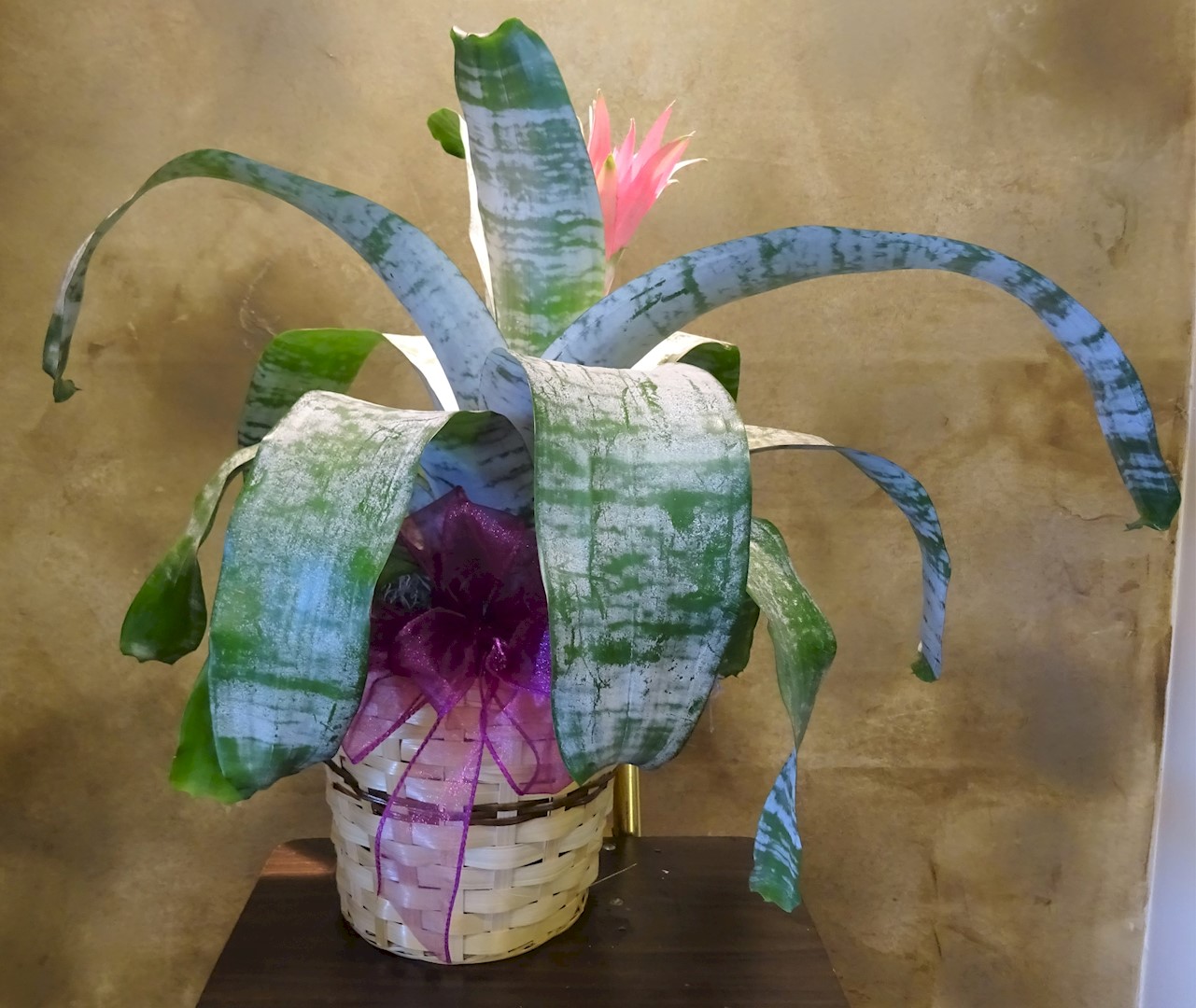 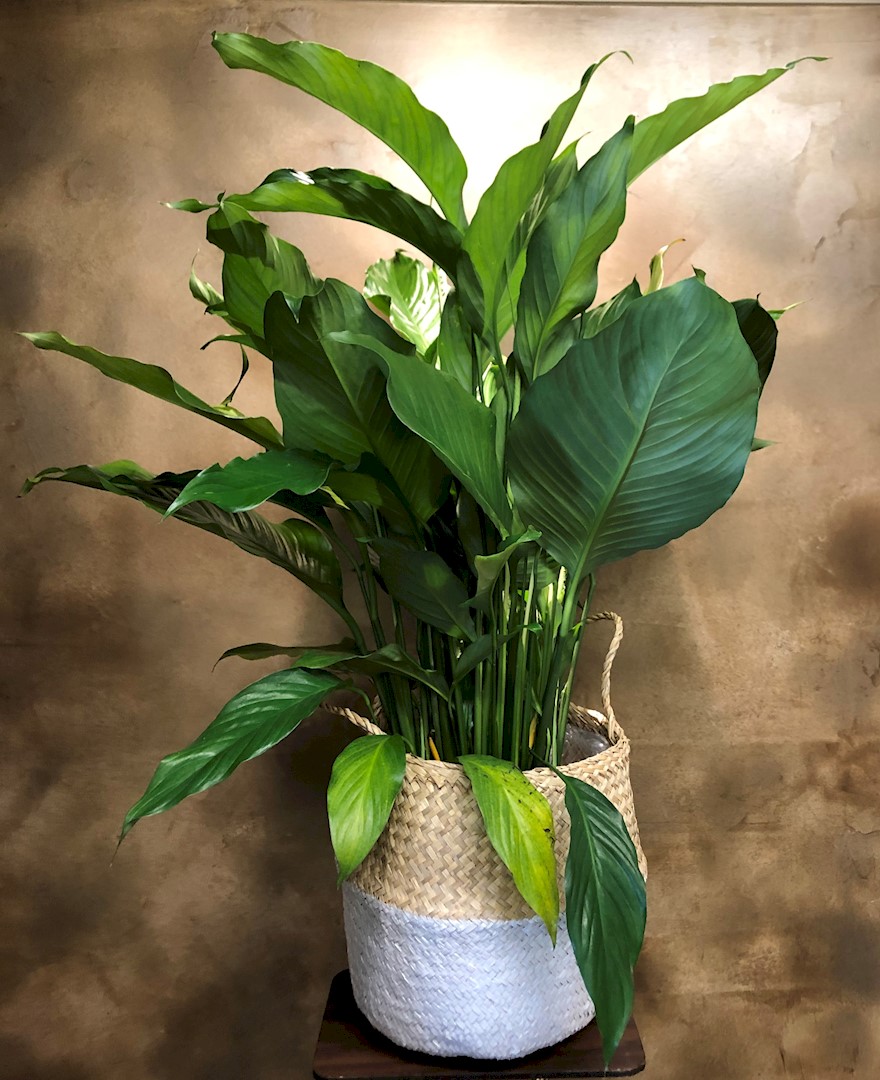 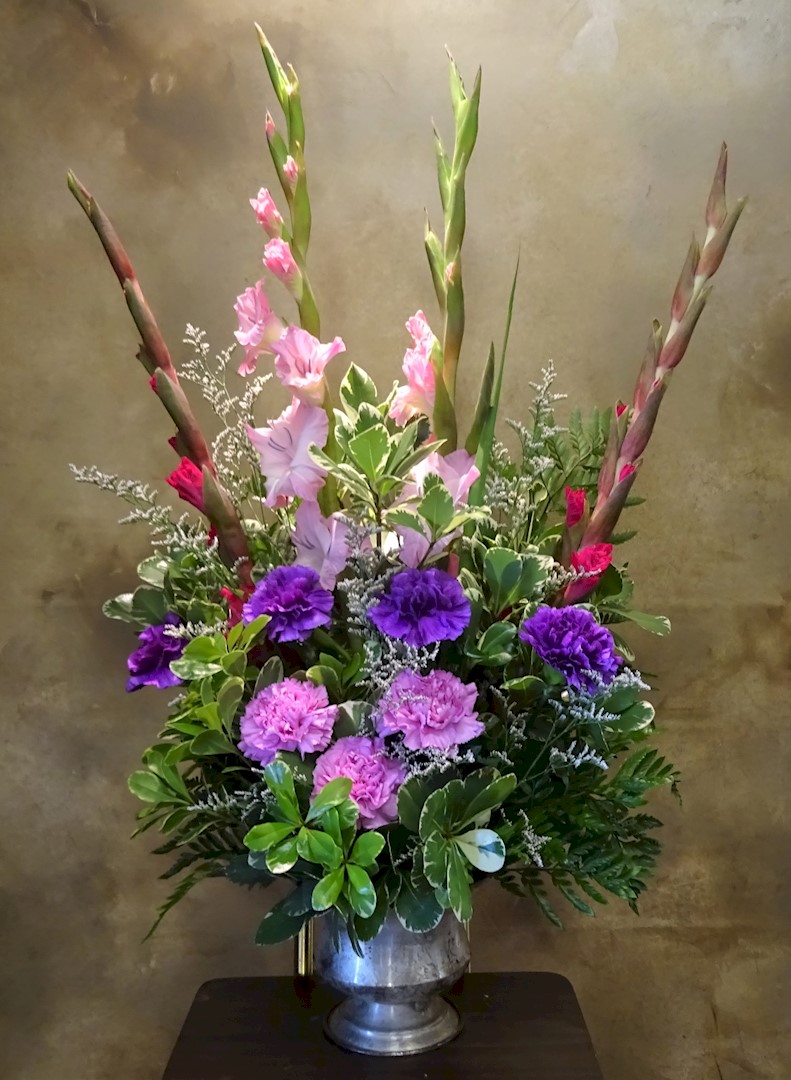 Flowers from The Hunt and Haerer Families 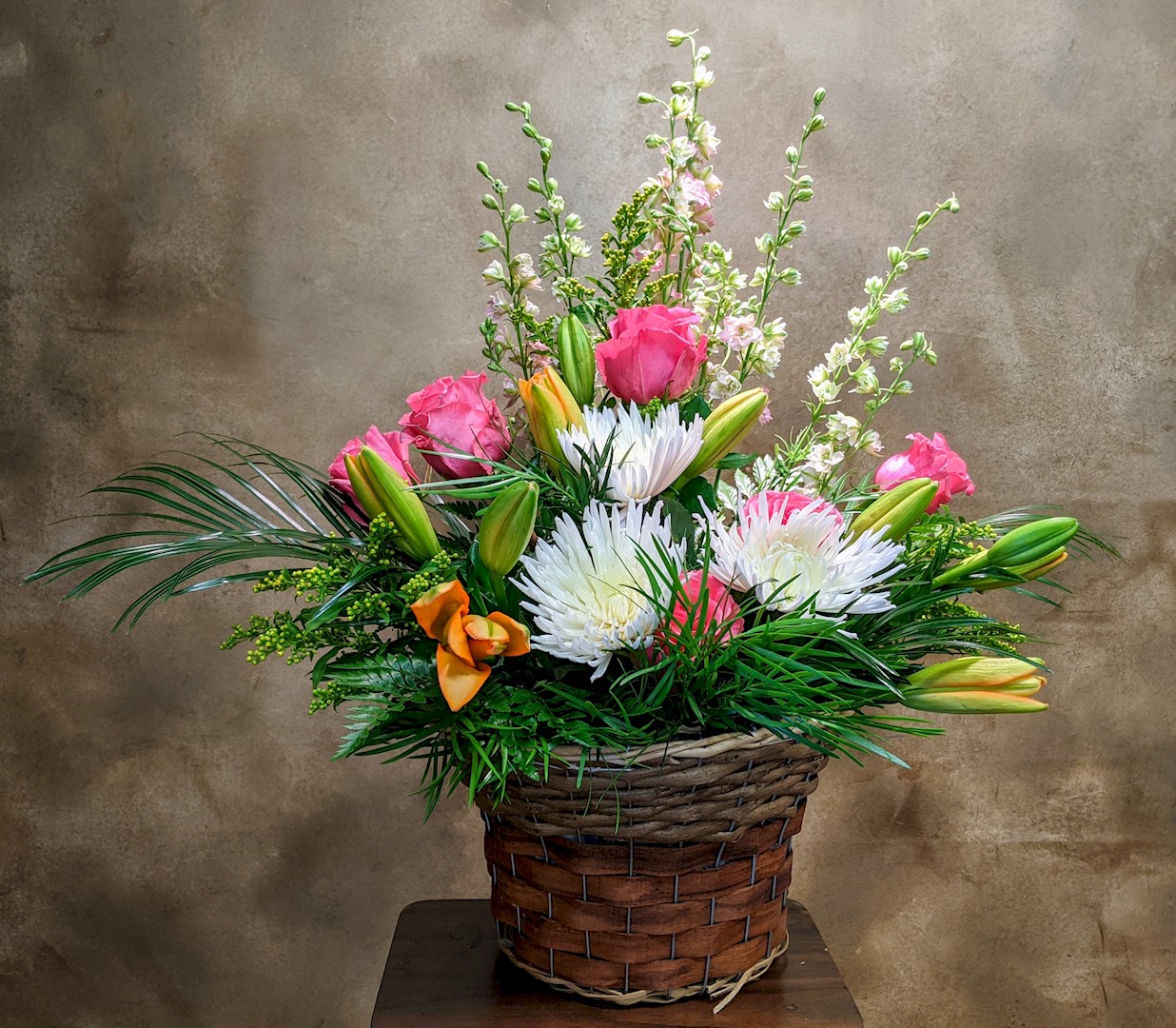 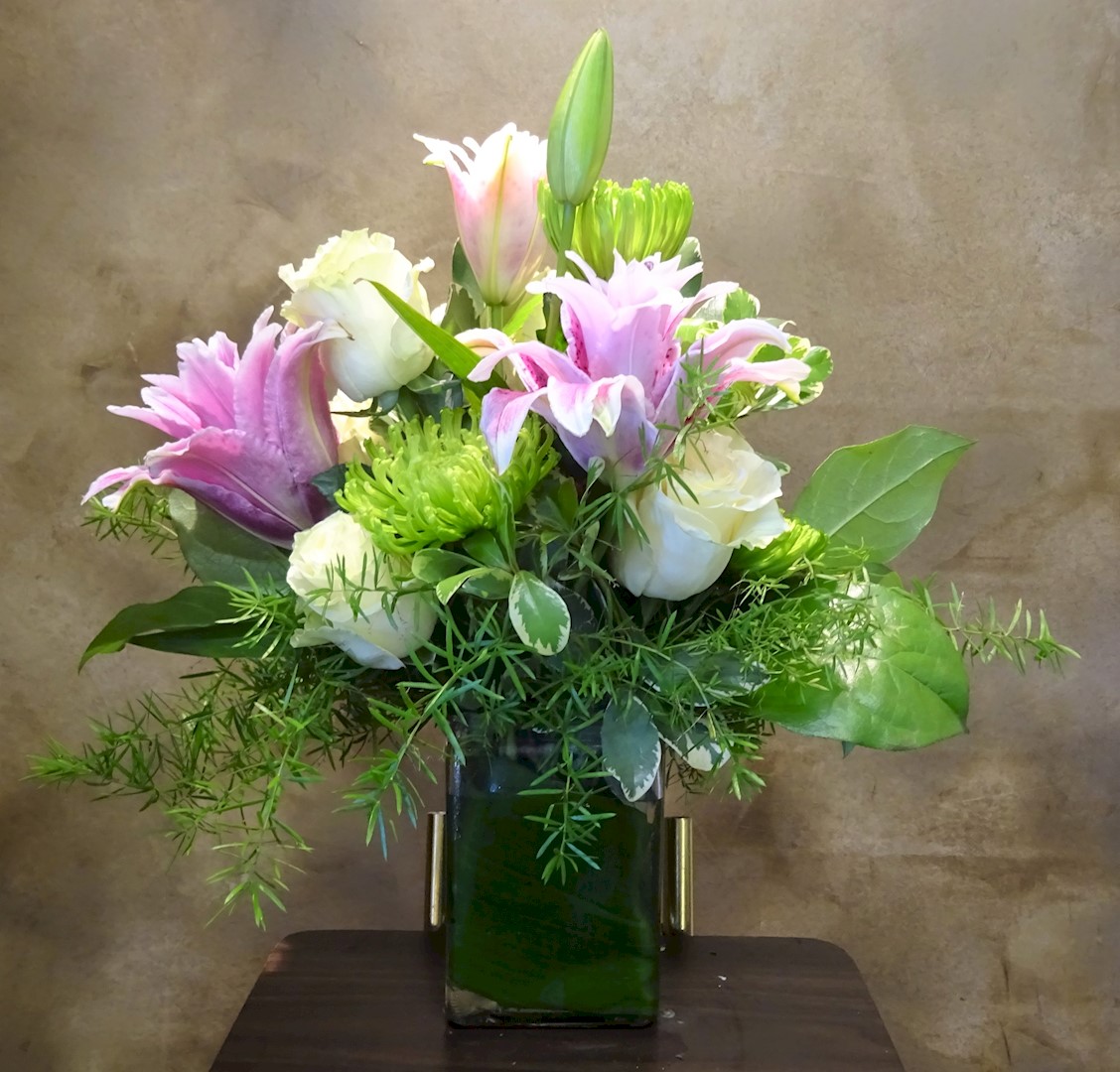 Flowers from David Anderson and Family 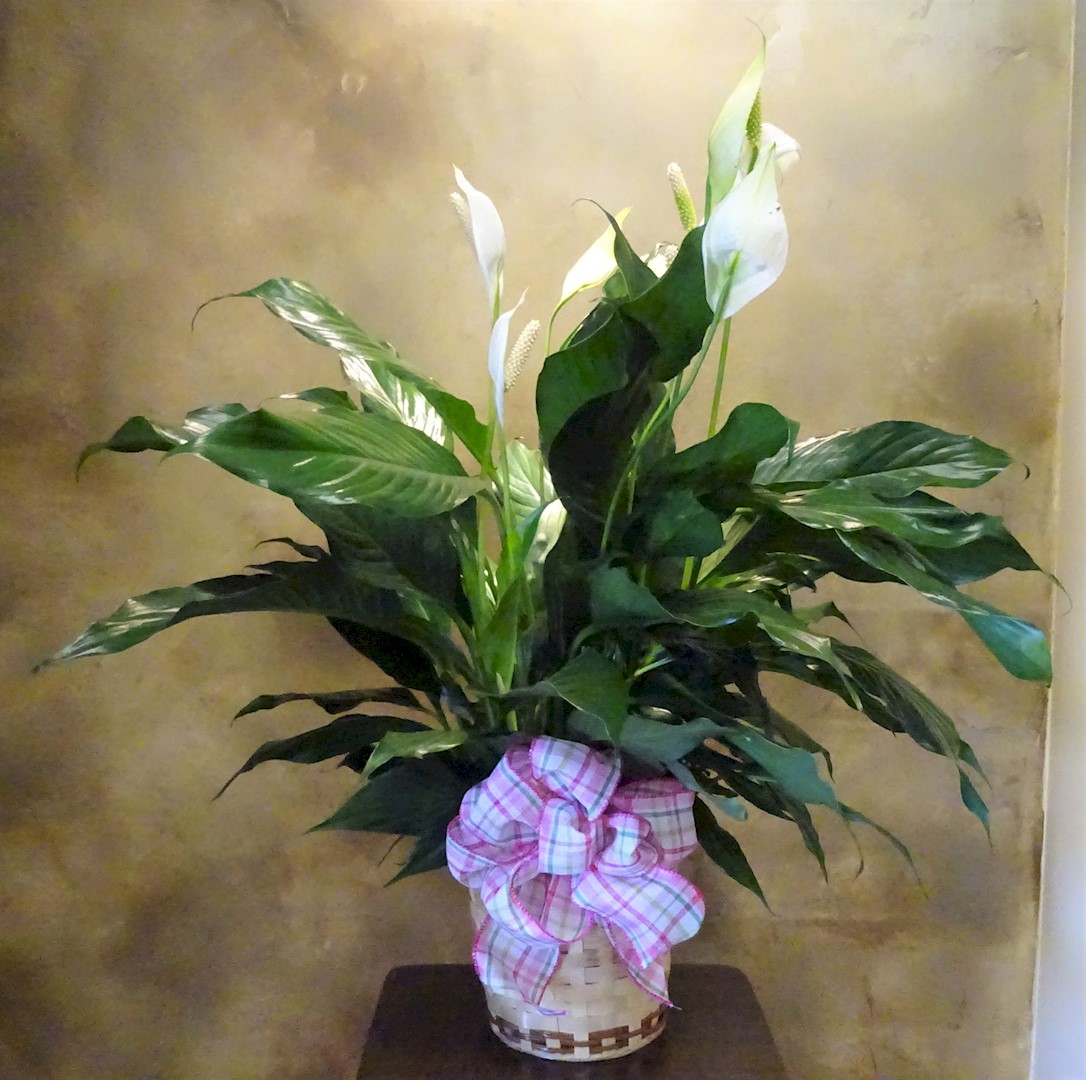 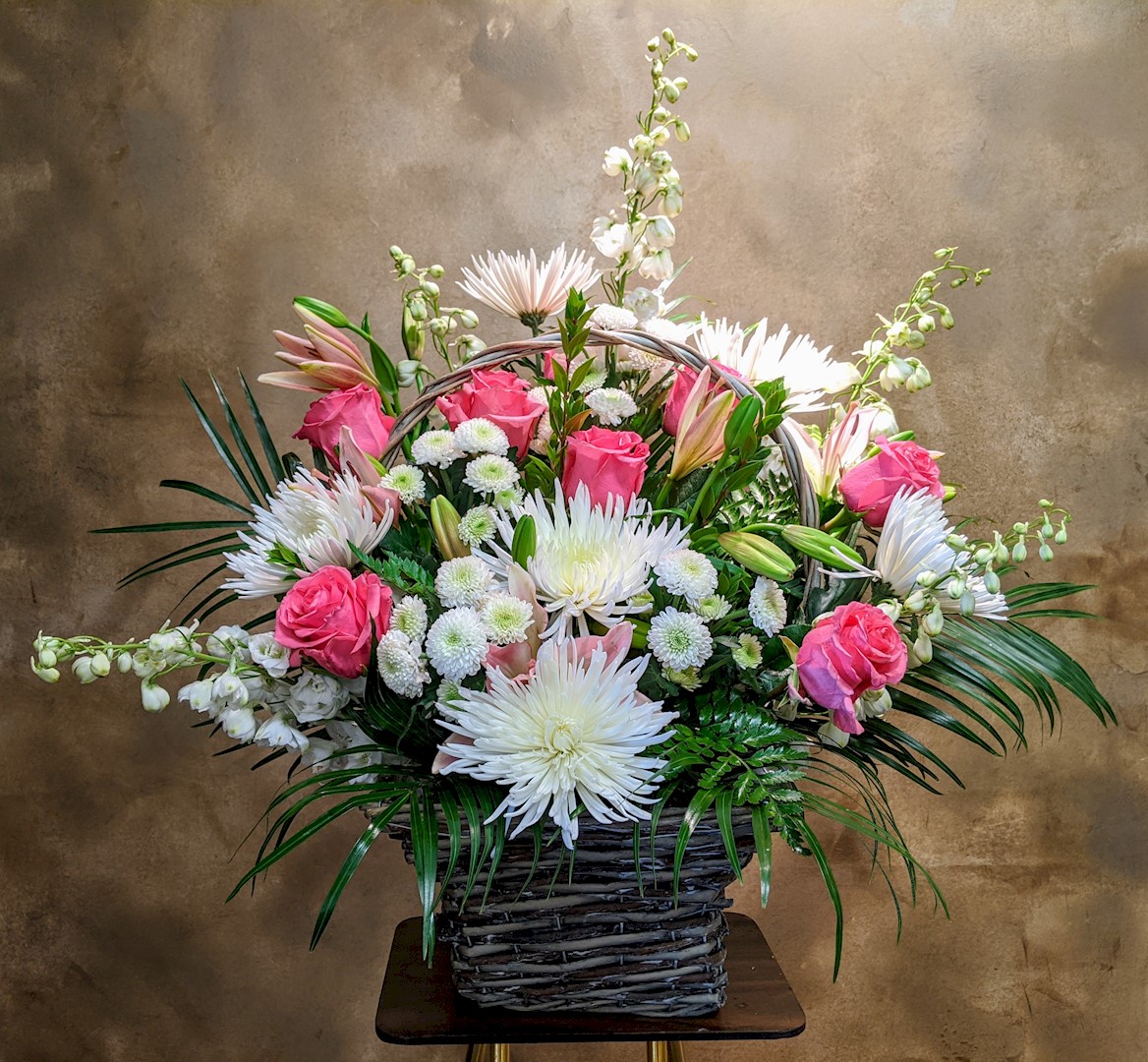 Flowers from Midland Food & Fuel - Clint and Brenda, John and Family, and Josh, Amanda, and Family 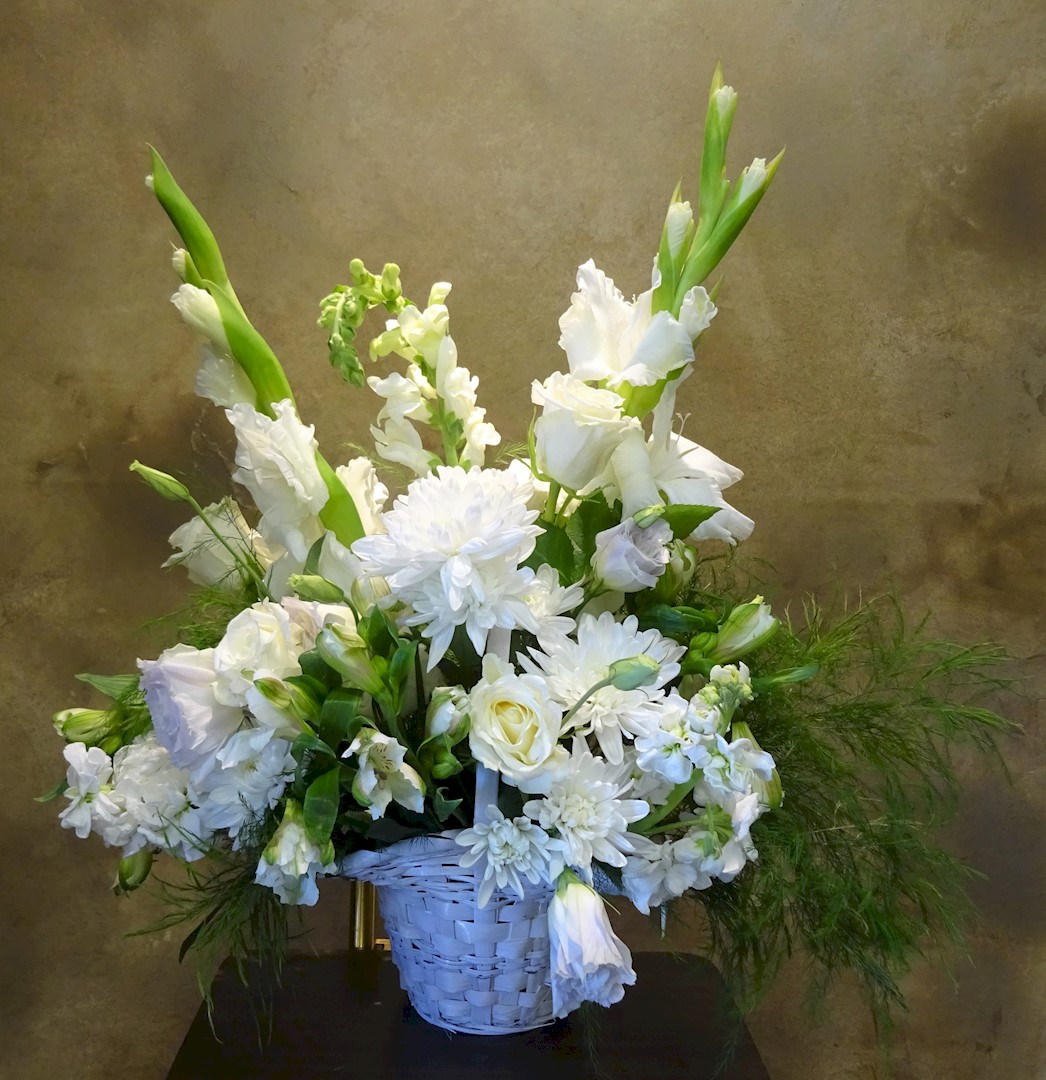 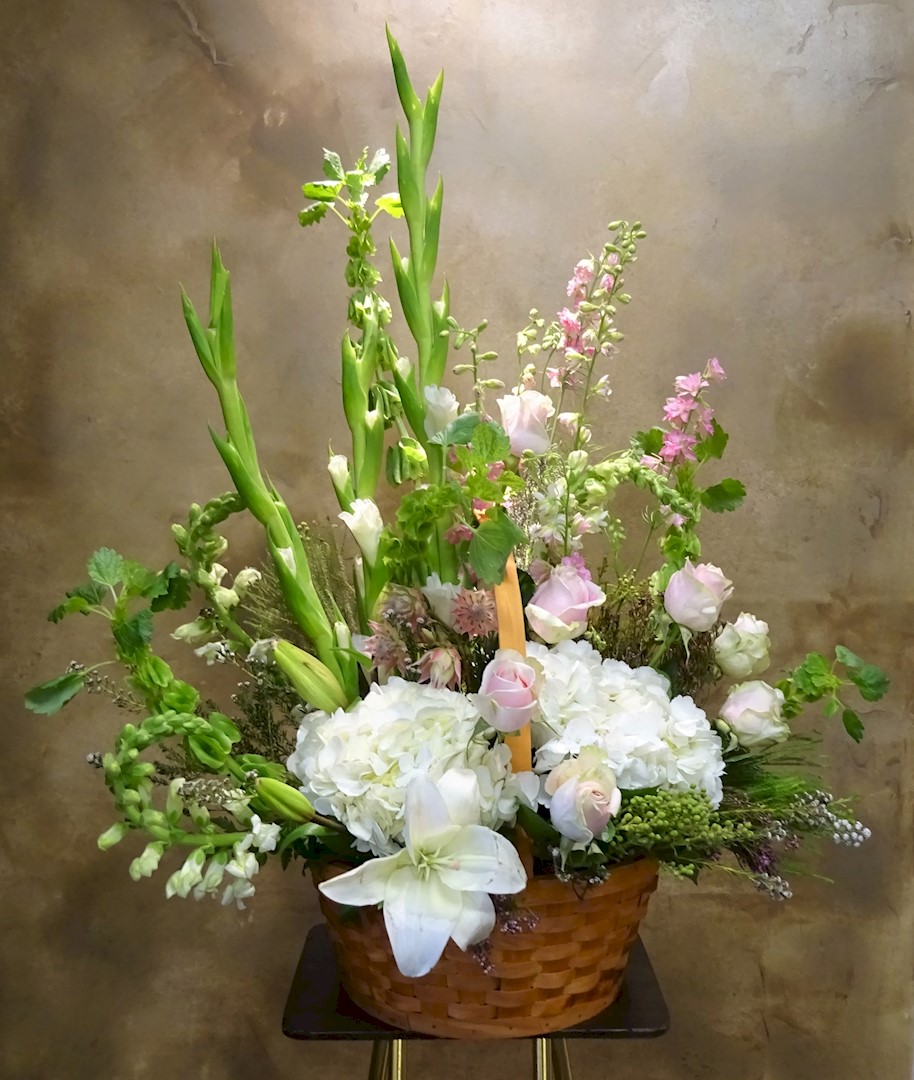 Flowers from Beth and Bob Barnes and Pat Renfro 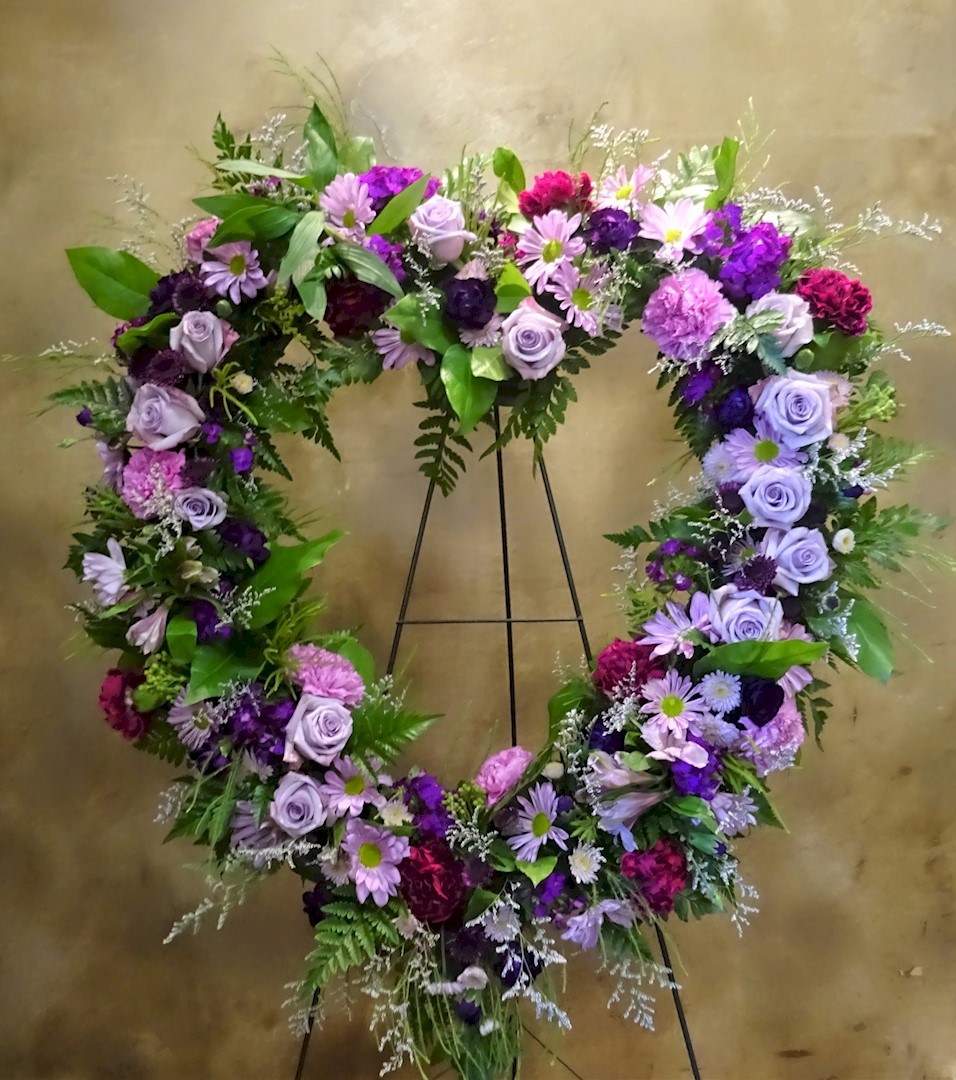