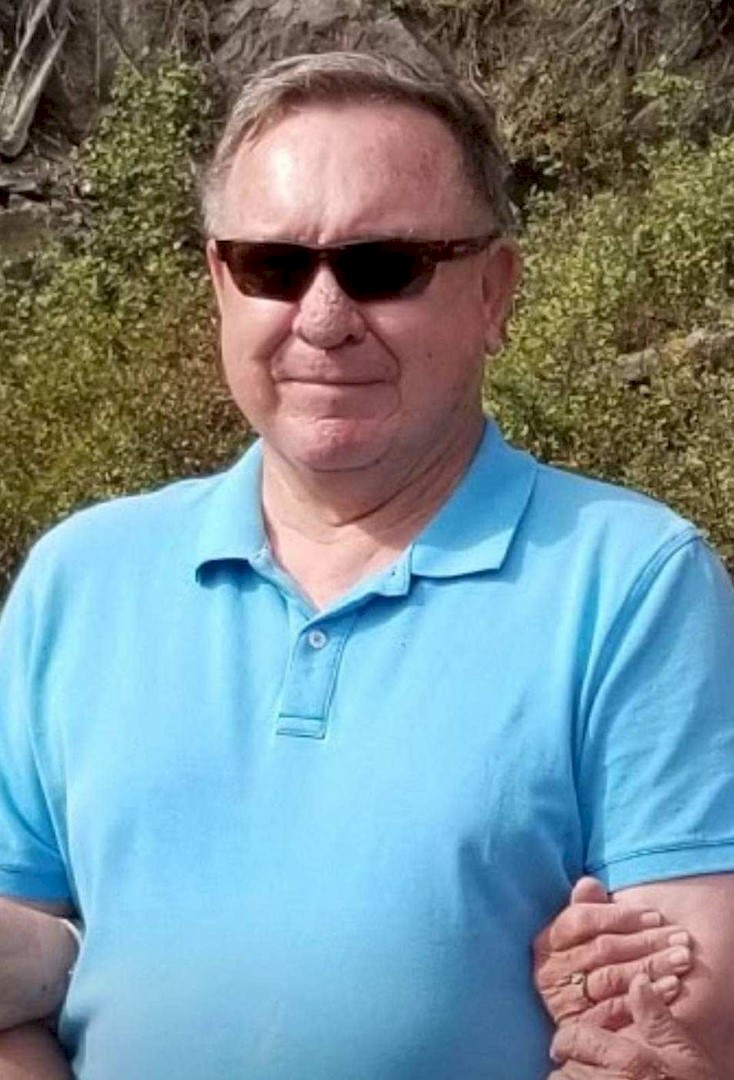 Richard Gene Hauk was born and raised in Wall, South Dakota to Philip “Max” and Donna (Hemness) Hauk. Richard was known by several names: Richard, Rich, Dad, Grandpa Richard, Chicken Hauk, and Tex. As a child growing up in Wall, he enjoyed hunting for fossils with his dad and siblings in the South Dakota Badlands. He began his career in the family motel business as “bell hop” while just a young boy at the now razed Fountain Motel. Richard graduated from Wall High School in 1969.

As an adult, Richard was involved in the business and promotion of hospitality, and coal mining. He enjoyed watching his son’s grow; and throughout his life he enjoyed activities such as skiing, hunting, riding horses, motorcycling, telling stories, and spending time with friends. At various times in his life he was involved in organizations like Toast Masters, Wall Chamber of Commerce, JayCees, Buckaroos, and Black Hills Badlands and Lakes. He had a special place in his heart for the South Dakota Badlands and loved to show people around sharing its history and topography.

Throughout the walk of his life, Richard met many people, who made him a part of their lives, and will forever remember those special moments shared with him.

He was preceded in death by his mother Donna Shelton and brother Roger Hauk.

Memorial services will be held at 10:00 a.m. on Saturday, August 8, at the United Methodist Church in Wall with Pastor Russell Masartis officiating.