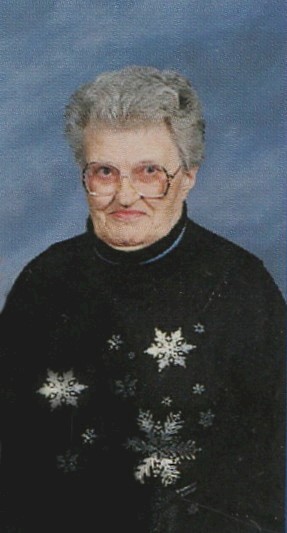 A visitation will be held from 4-6 p.m. on Wednesday, November 13, at the Rush Funeral Chapel in Wall.

of Wall, South Dakota, died on Thursday, November 7, 2019 at the Hans P. Peterson Memorial Hospital in Philip at the age of 96

Wilma Clara Harnisch was born March 27 at Clayton, South Dakota to Emma (Werning) and William Harnisch. On April 22, 1923 she was baptized at Clayton by Reverend Luebke with Elmer and Clara Schultz were her sponsors. Wilma renewed her baptismal vows when she was confirmed on April 21, 1938 at St. Paul’s Lutheran Church in Quinn by Reverend A.W. Kraft.

In March 1929 she moved with her parents and family to the Grady place north of Wall. She attended the Lake Hill School and graduated from eighth grade.

Wilma was always active in Bible classes, choir, and was a proud member of the Quilter’s Club at First Lutheran Church in Wall.

In 1993 she moved into Wall to live with her brother and sister with whom she resided with her entire life. In 2017 Wilma moved with her sister Mildred into the Silver Leaf Assisted Living Center in Philip.

Those that went before her include her parents; two brothers Melvin Harnisch and Lenard Harnisch; and four sisters Margaret Buckles, Helen Slovek, Mathilda Campbell, and Alice Clair.

A visitation will be held from 4-6 p.m. on Wednesday, November 13, at the Rush Funeral Chapel in Wall.

Funeral services will be held at 10:00 a.m. on Thursday, November 14, at First Lutheran Church in Wall with Pastor Christopher McCarthy officiating. 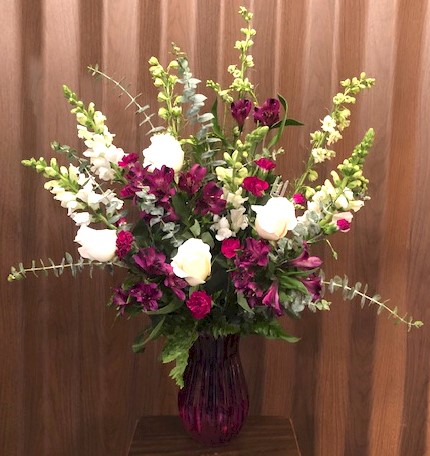 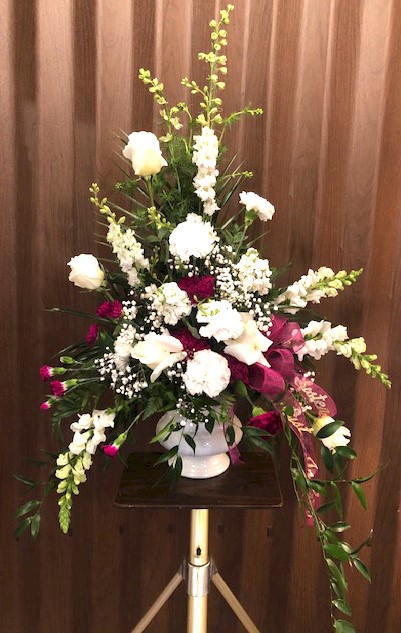 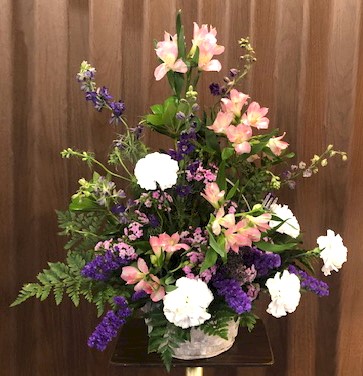 Flowers from Your Ameriprise Family - Thietje, Donna, and Jody 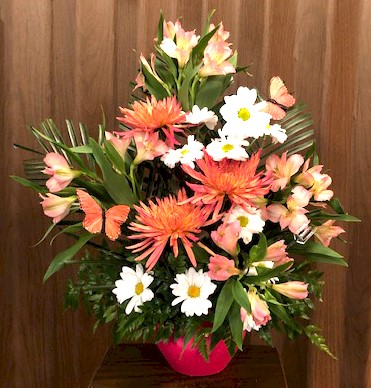 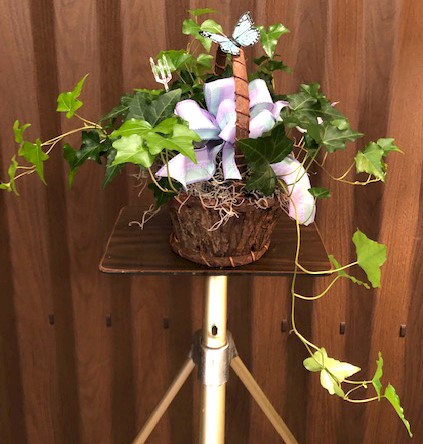 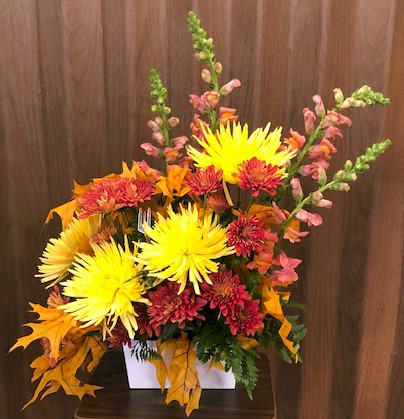 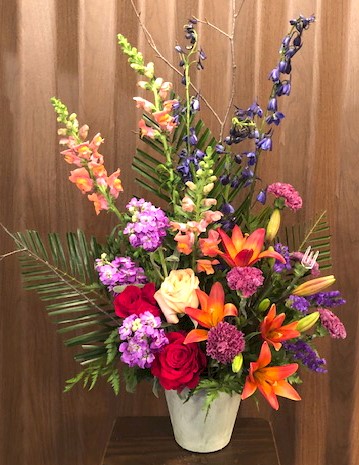 Flowers from Doug and Justine Estes - Econo Lodge and Super 8 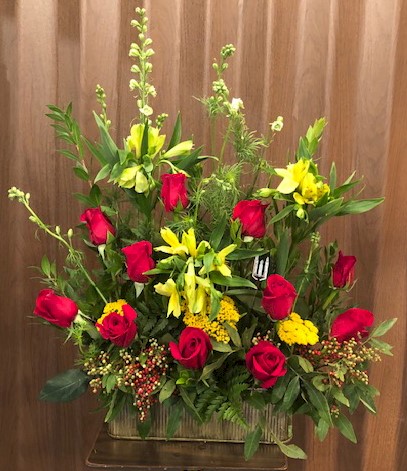 Flowers from Dan and Cindy Hauk and Peggy Hauk