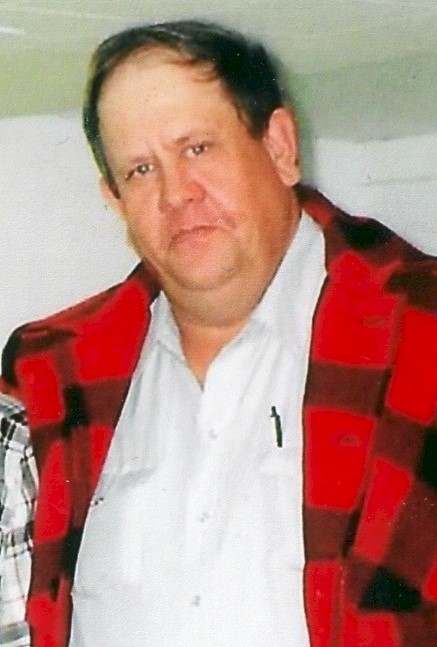 A visitation will be held one hour prior to the funeral service at Saint Patrick's Catholic Church.

Michael (Mike) Ray Rausch was born to Joseph and Grace “Ilo” (Smith) Rausch on March 1, 1953. He joined his older sister Rita on the family ranch in the Grindstone area in Haakon County.

Ilo was always very protective of her sweet son, Mike. He rarely got to go out and do stuff with his dad and big sister, Rita. There was one time when Ilo did allow him to go fix fence with Joe and Rita, but Ilo told Joe that nothing better happen to Mike. Of course, Mike took off running and ended up slicing his head on the barbed wire that day. Mike’s dad passed away in August 1959.

Mike liked to spend his youth running around with John Fortune, Lynn Denke and other friends. He spent some time living with Rita and Roger in Quinn during his high school days. His sister did enjoy playing tricks on him, as all big sisters do. Mike grew up in the Grindstone area and graduated from Wall High School in 1972.

In October 1984, Rita and Lenore Brucklacher set Mike and Gretchen up on a blind date at the Cactus Café in Wall. Rita asked Gretchen to go with her and Roger to meet her brother, Mike. Since Herb Sieler was going to be going too, Gretchen figured that if she didn’t like Mike, she could talk to Herb. Two weeks later, they went to the movies with Rita and Roger and after another two weeks, Mike took Gretchen to Hermosa to meet the family. Mike sure liked to follow his own advice that he frequently gave; “pace yourself”.

Mike was united in marriage to Gretchen Wollmann on May 26, 1985 in Madison, South Dakota. To this union two children were born; Anne Jo and Matthew. They started their married life on the family ranch in Grindstone, then later moved to Wall and eventually Wasta.

Mike was a rancher, helped build bridges and culverts, owned his own business, Rausch Mowing and Lawn Care, and also worked driving Ted Hustead to and from the Philip Nursing Home so Ted could check in on Wall Drug Store.

Mike and Gretchen would make camping trips with the kids to Custer State Park during the summer months. He also took Anne Jo and Matthew fishing in the hills and would spend many times with them in Wasta in the camper during calving season while Gretchen would be away in Denver for the annual buying show. He was a huge fan of the sour cream raisin pie that Gretchen would make sure he got while she was away at the Denver buying show since it was usually over his birthday.

Mike would occasionally go out hunting and bring back a deer. One particular year, he brought the deer back, had it in the shed hanging and got busy cleaning it. Not too far into this task, he managed to almost slice his finger off. Luckily, he had his bride, Gretchen and wonderful brother-in-law, Roger there to finish the task while Mike drove himself to the doctor to go get stitches. Gretchen still jokes about how amazing it is that divorce was avoided that day.

Mike always loved to spend time hitting up the local coffee spots to catch up on the latest news that was going on in Wall. After Mike was no longer able to get out and about, he enjoyed when people would stop by to visit and have coffee. He was also well known for calling up his friends and family to see what was going on in their lives. In addition to being a social butterfly, Mike would spend countless hours reading Louis L’Amour books and watching westerns on tv.

Mike held many titles as son, brother, uncle, husband, dad and his favorite, Grandpa Mike. He had three grandsons who he would frequently say he wouldn’t trade for a ranch in Texas! He especially loved to hear what his grandsons were up to with their activities or even just what they were up to at that time. Those three boys were his pride and joy.

Grateful for having shared his life are his wife of 35 years Gretchen Rausch of Wasta; daughter Anne Jo Spotted Bear of Wall, and son Matthew Rausch of Wasta; three grandsons Kaylen, Tyson and Lincoln Spotted Bear; his older sister Rita (Roger) Griffin of Rapid City; and a host of other relatives and friends.

Mike was preceded in death by his parents.

A visitation will be held one hour prior to the funeral service at Saint Patrick's Catholic Church.

Interment will be at the Masonic Cemetery in Philip following the luncheon. 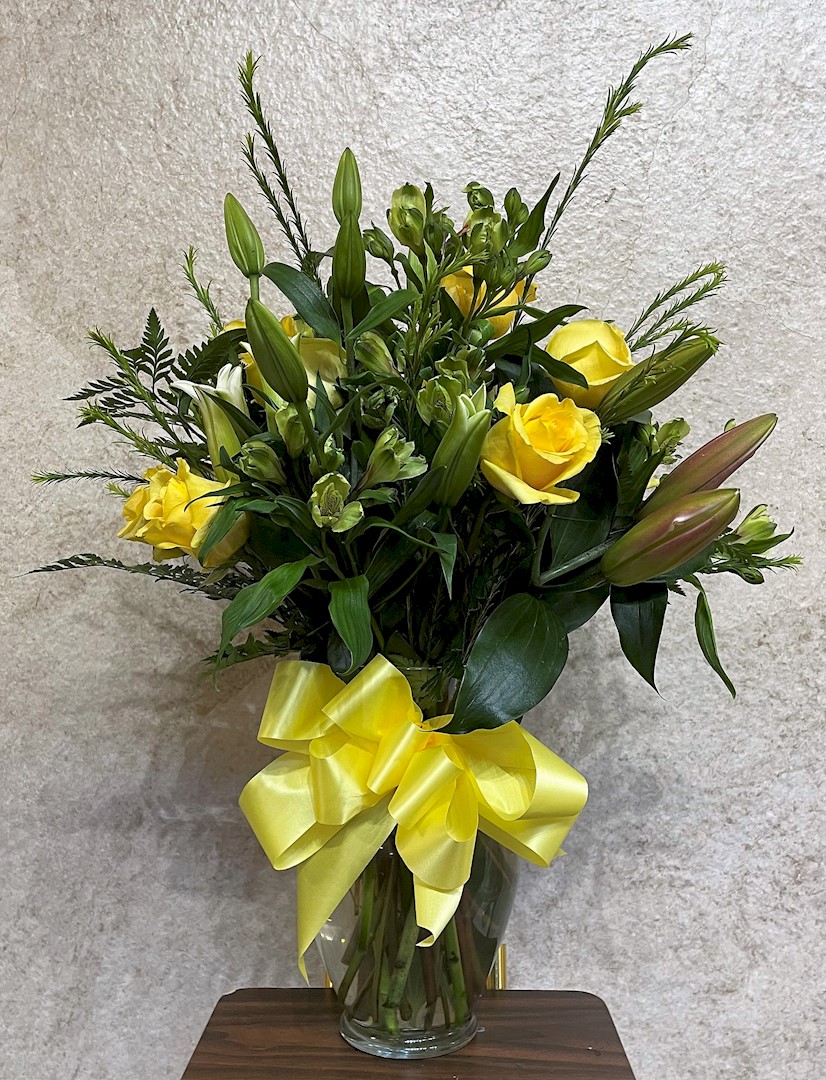 Flowers from Peggy Hauk and Families 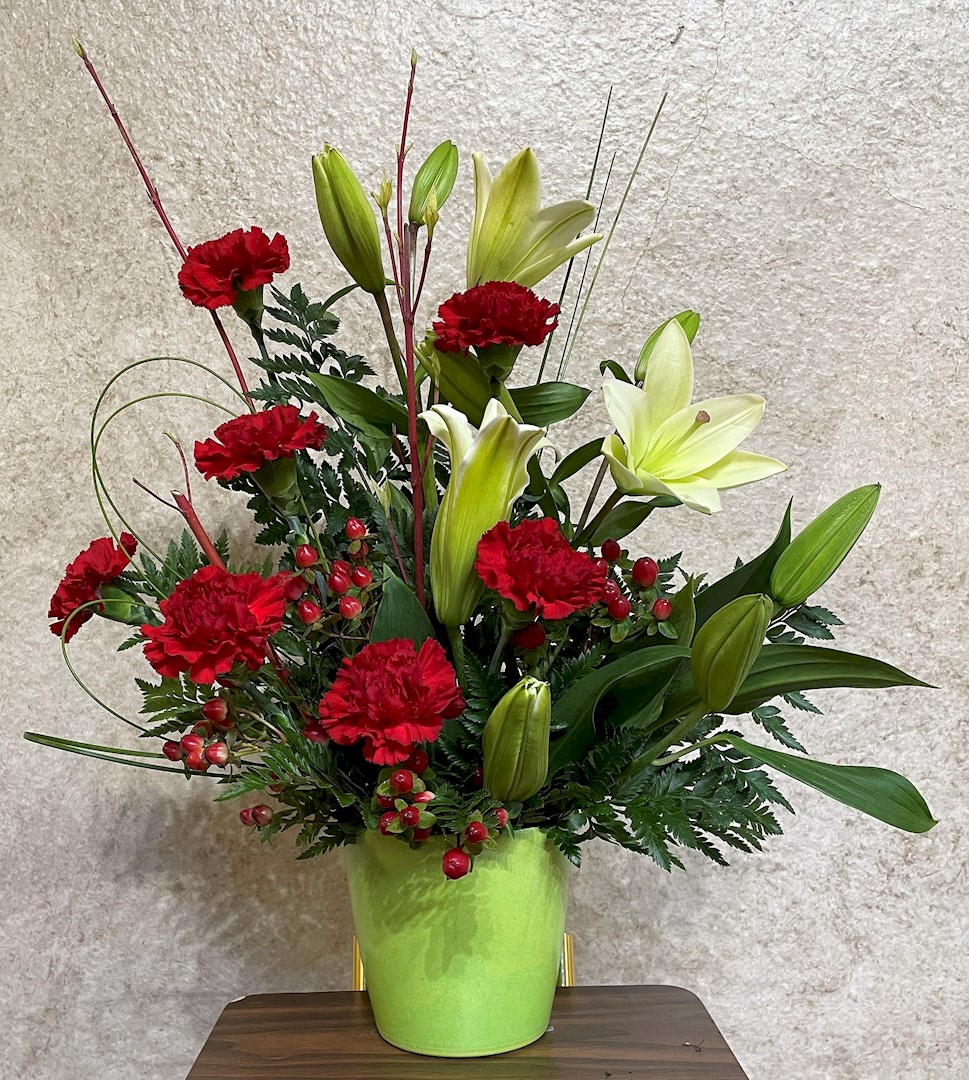 Flowers from Wall Chamber of Commerce 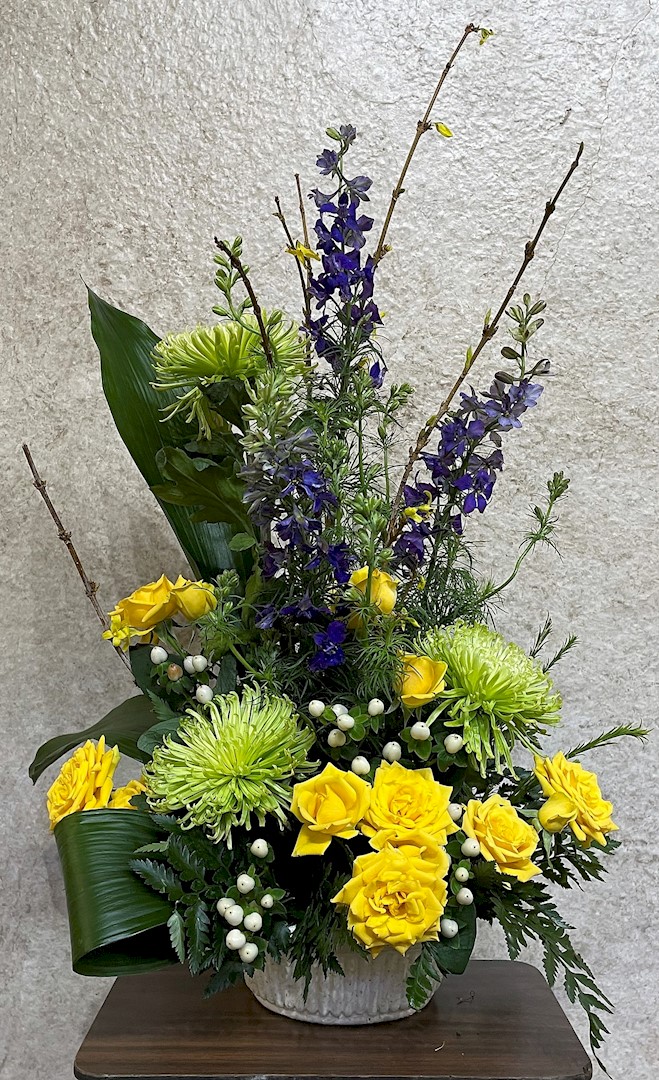 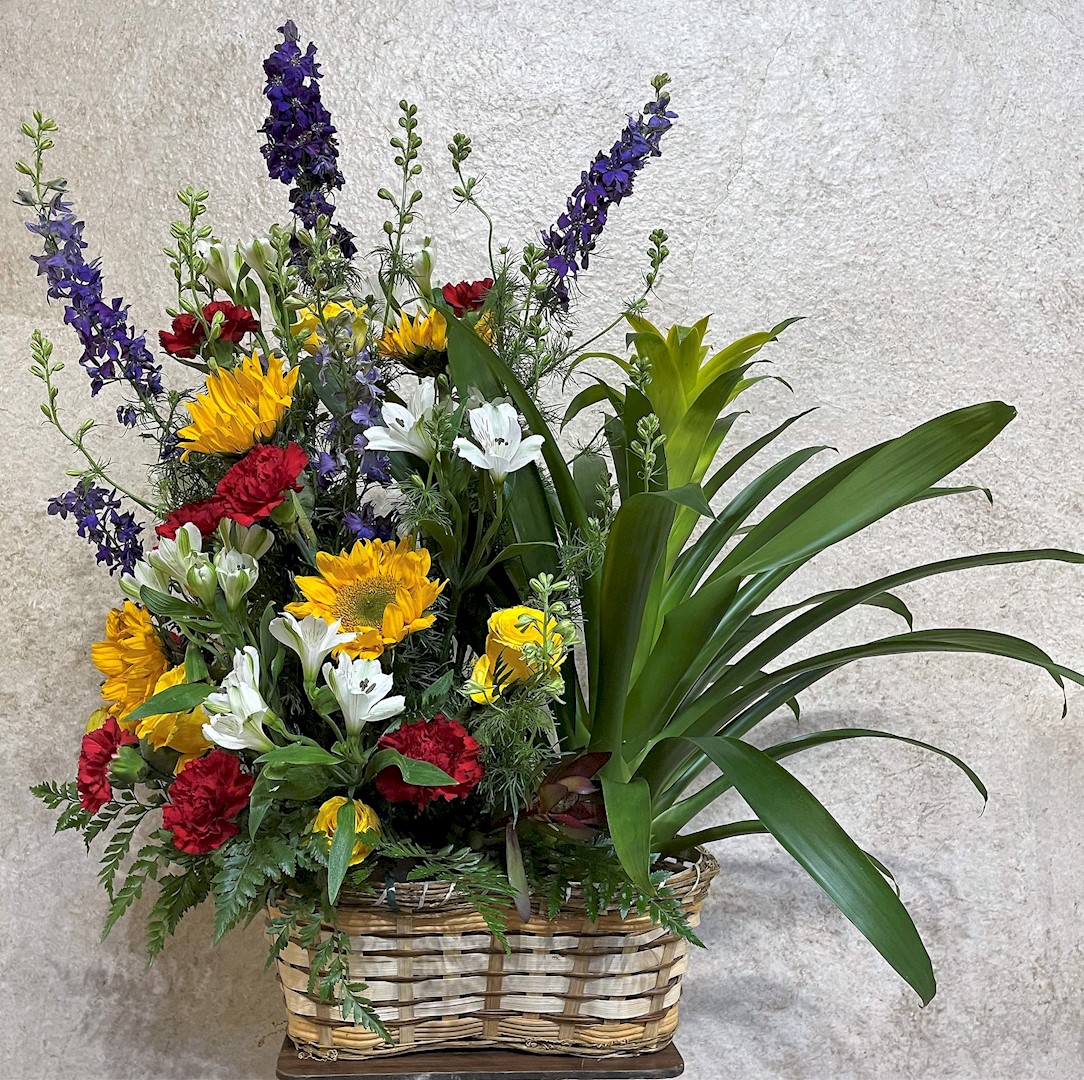 Flowers from Rick and Patt and Sarah and Marjorie Hustead 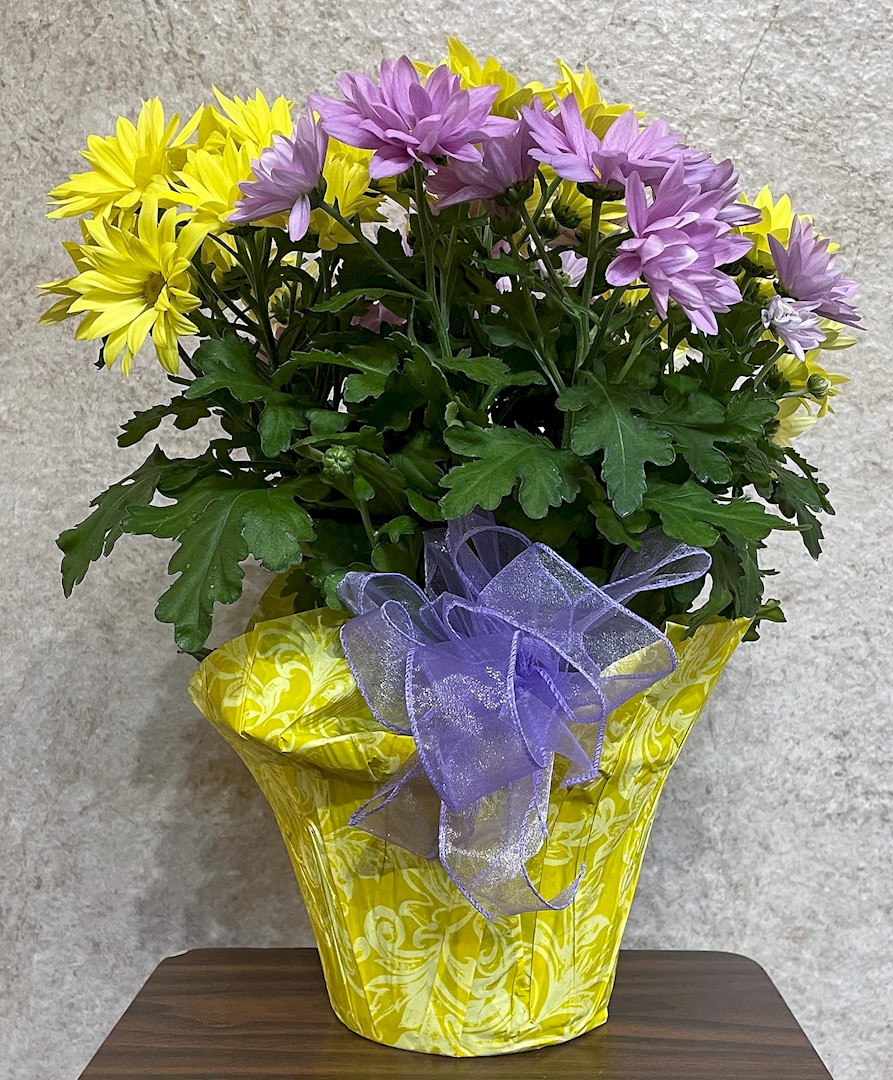 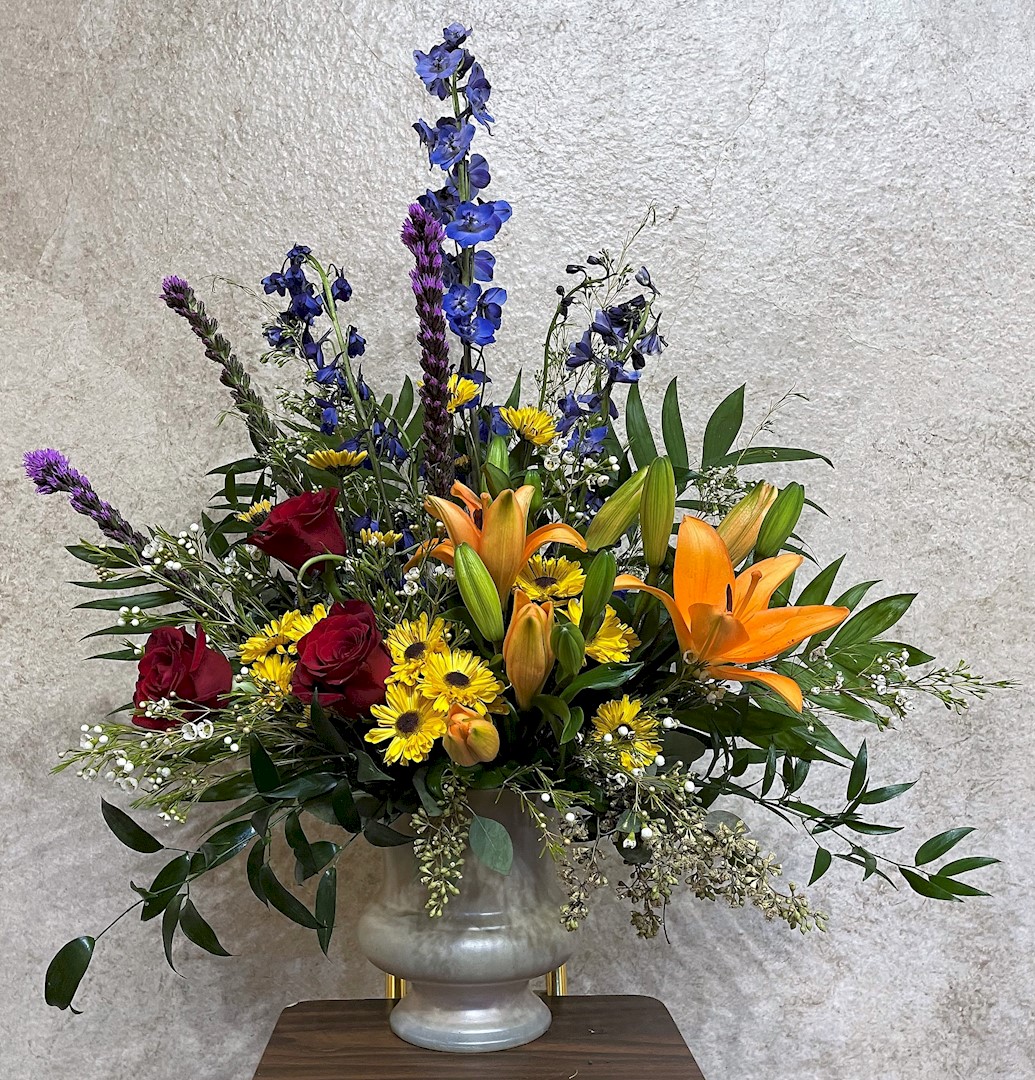 Flowers from Craig and Roxy Wollmann; Ian, Liz, and Family; and Kyle, Katie, and Family 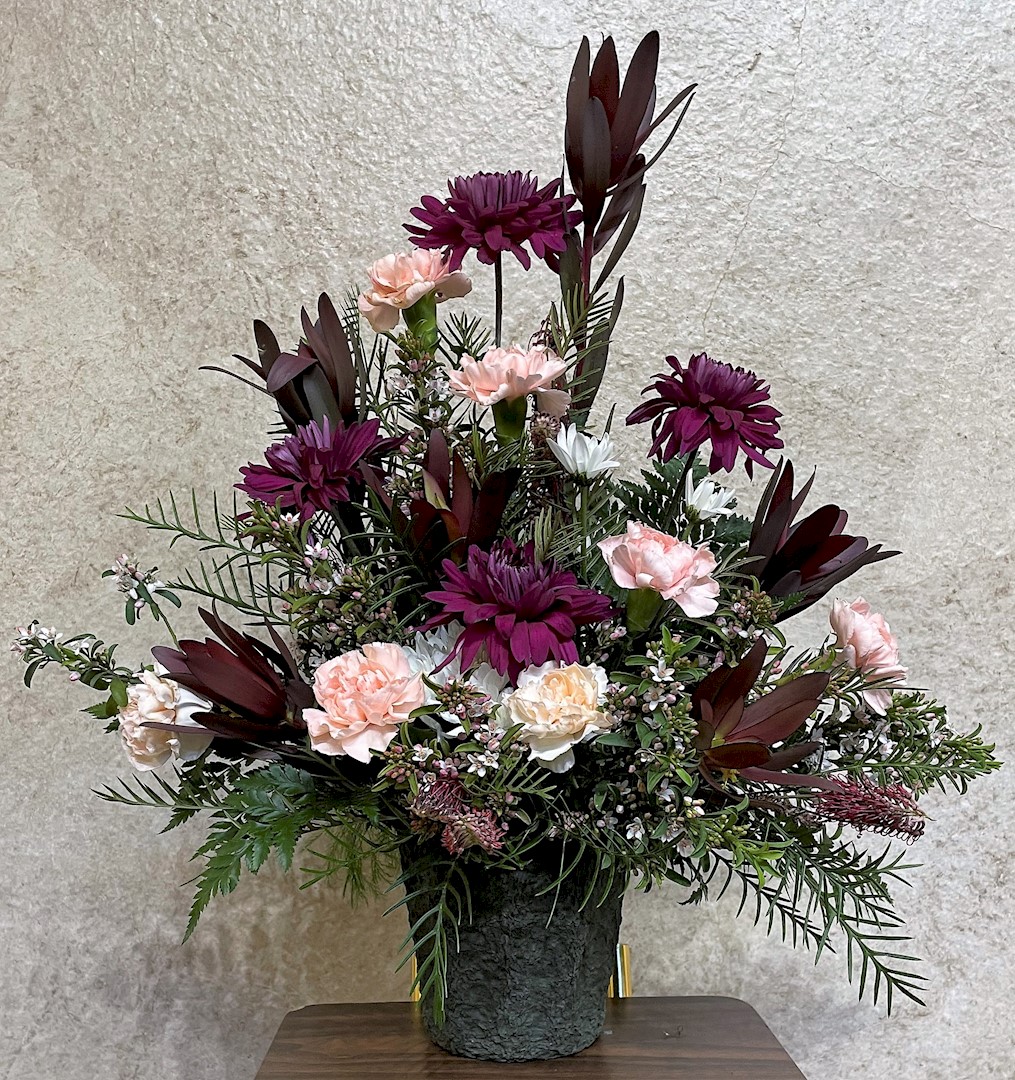 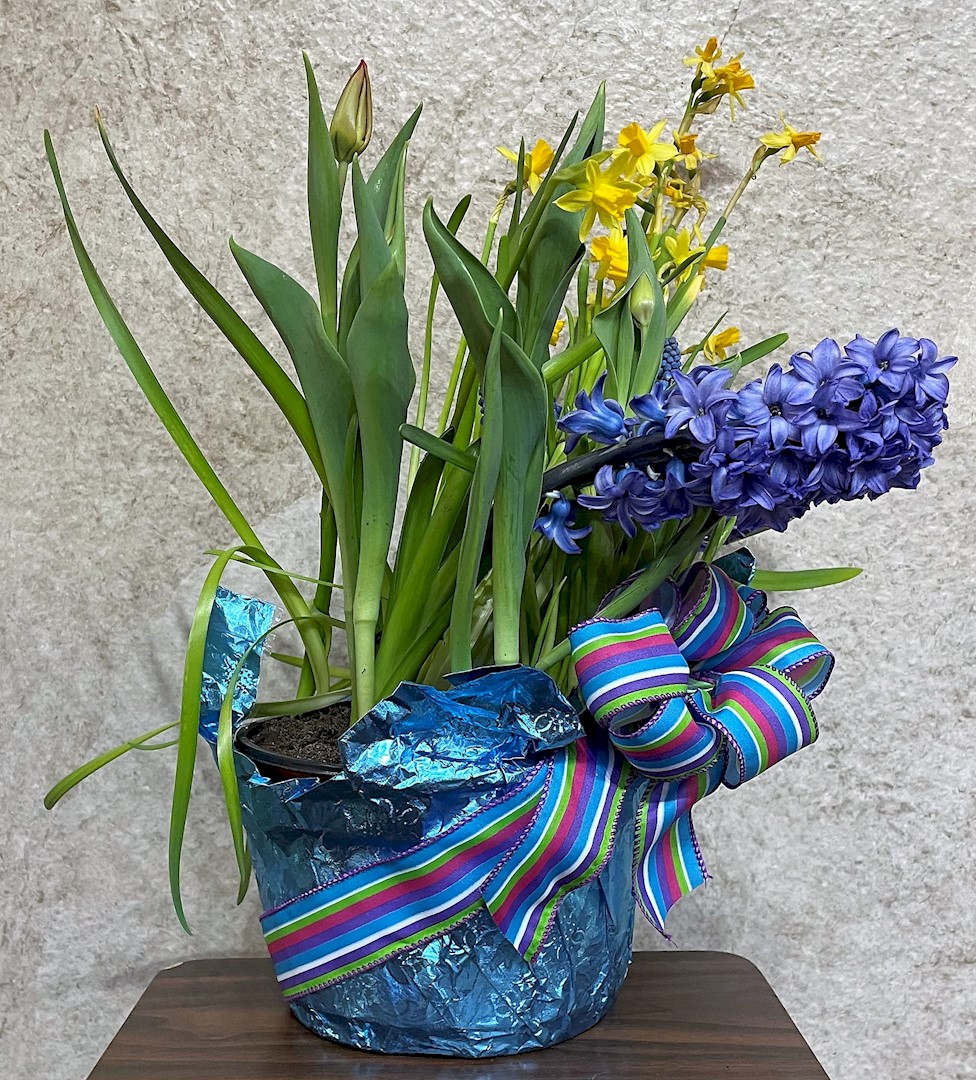