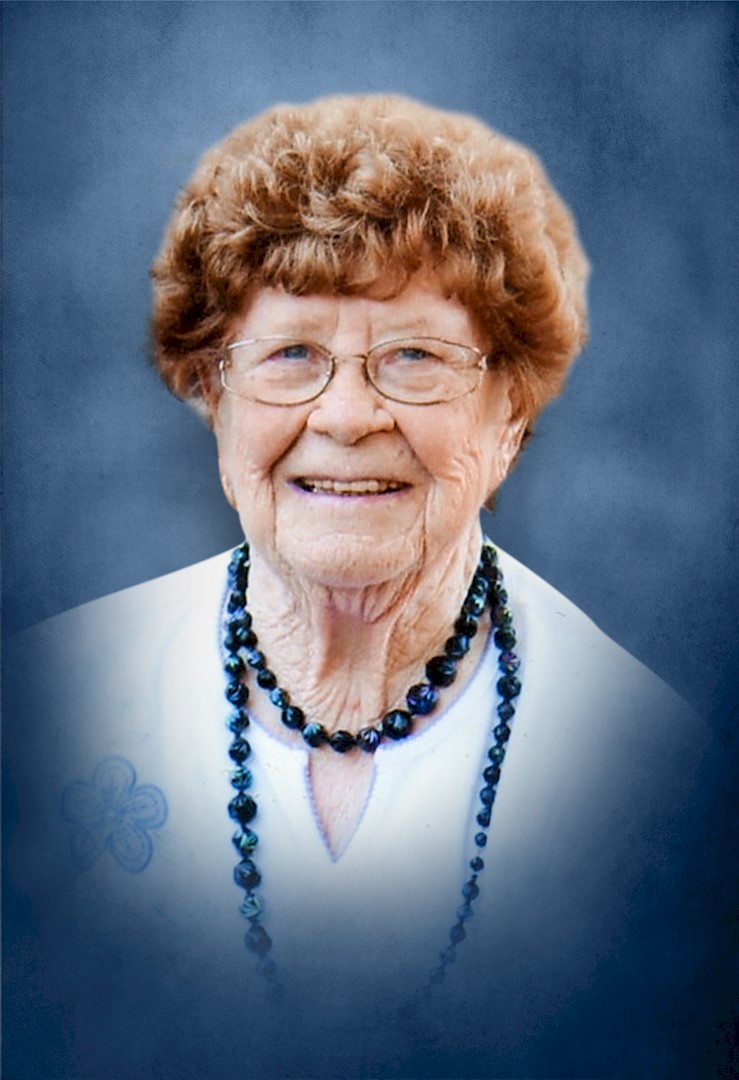 Delores M. Bonenberger was born in Texsam, SD on May 14, 1933 to Jens and Goldie (Walker) Jensen. At five years old she moved with her family to a ranch south of Belvidere. She attended school in Belvidere from 1st grade until the middle of her junior year when she and her family moved to Hill City. Delores graduated from Hill City in 1951 and then attended National College of Business in Rapid City.

While in Belvidere, Delores met the love of her life and eventually married John Bonenberger on November 22, 1952. She resided with John’s parents on the ranch north of Belvidere while John was in the service and this is the place they eventually purchased in 1960. Delores and John lived in Kadoka from 1966 until 1975 when they moved back to the ranch where she remained before she moved into the Gateway Apartments and eventually the Kadoka Care Center until her death on March 28, 2021 at the age of 87.
John and Delores were blessed with two sons, Keith on August 17, 1954, and Kurt on August 7, 1956. Due to a heart condition Kurt passed away on August 28, 1956.

Delores loved the ranch life and could always be found outside with the cattle, chickens, sheep and horses. She put up hay in the summers, pulled calves in the spring and was famous for her delicious branding dinners. Her grandkids Alisha, Brett and Kade were her greatest joy and she helped them with many 4H projects involving animals as well as taking them fishing, sledding, and cheering them on in anything in which they participated. In later years, she would jump on her four-wheeler and drive through the ranch with her dogs on the back. She loved being visited and entertained by great grandchildren, Makaylan, McCoy and McKey Bonenberger; Joslin Sommerville and Brice Lockhart; and Berkley and Taylor Bonenberger.

In addition to the ranch, Delores worked in the Belvidere and Kadoka banks, rented rooms at the H&H El Centro, served as Jackson County Deputy Treasurer, was a County Commissioner for several years, was active in the Legion Auxiliary and area CowBelles, and was a member of the Belvidere Presbyterian Church. She was known for her outgoing personality and sense of humor. Delores loved to visit and no one was a stranger.

Grateful for having shared her life are her son, Keith (Pam) Bonenberger; grandsons, Brett (Nikki) Bonenberger and Kade (Kala) Bonenberger all of Kadoka; granddaughter Alisha (Brandon) Lockhart of Mitchell; seven great grandchildren; and a host of other relatives and friends.

Services will be live streamed. 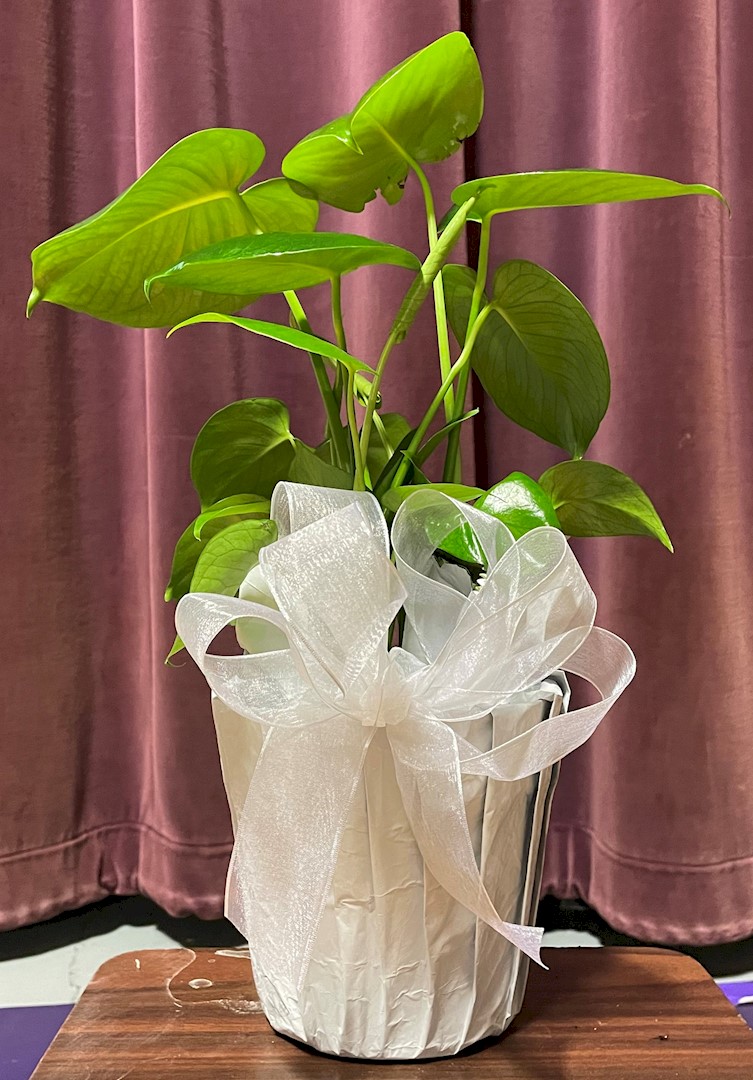 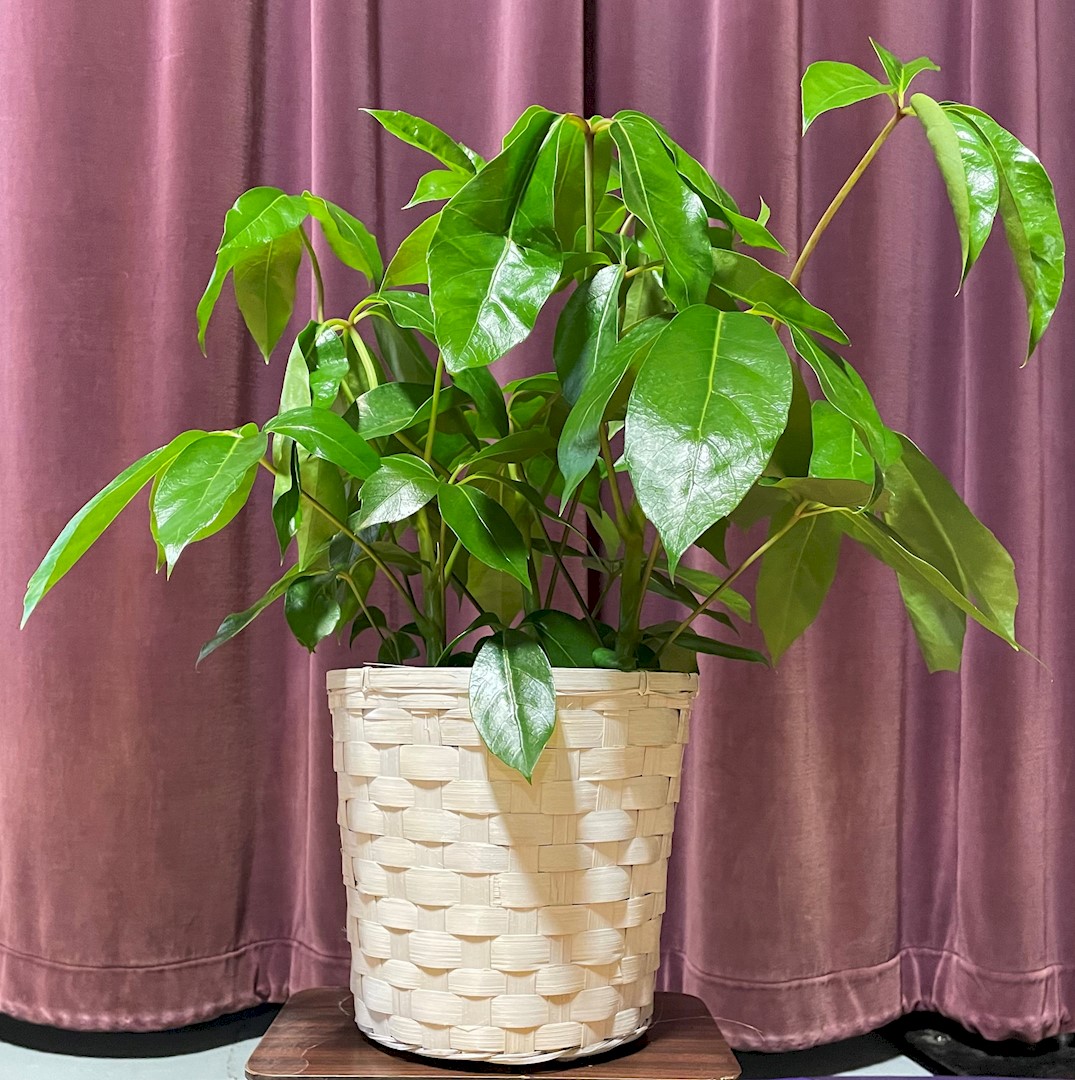 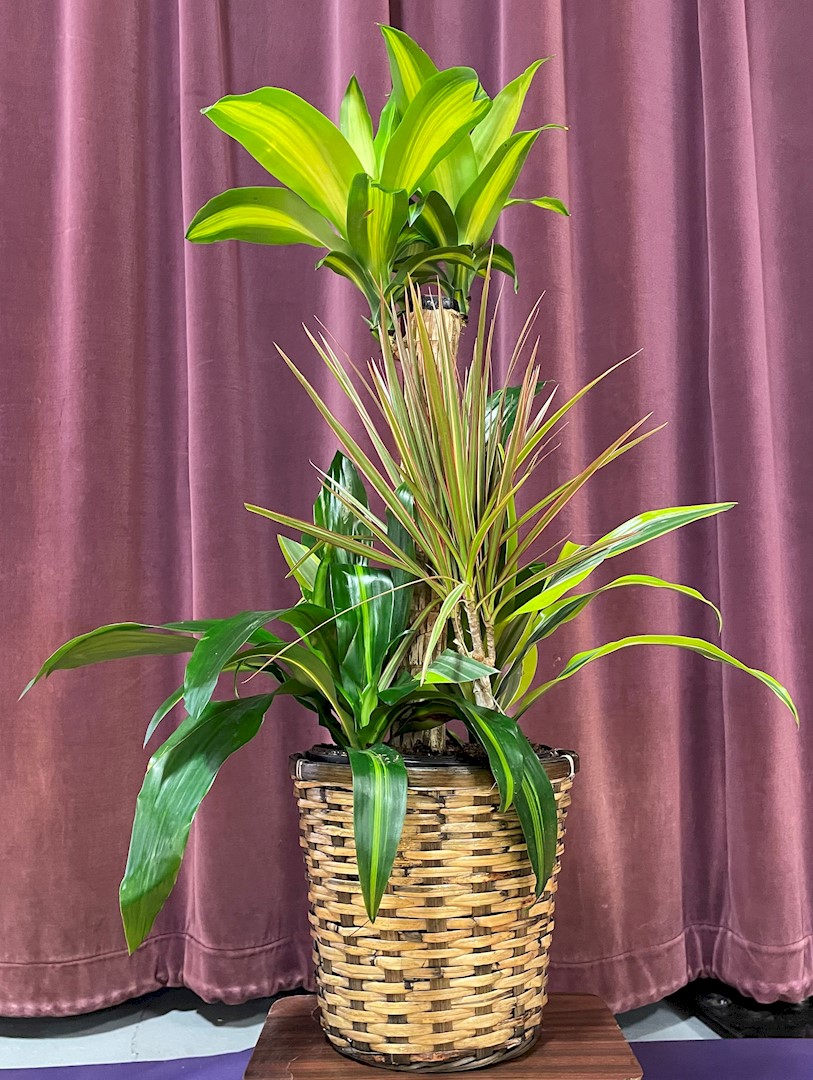 Flowers from Jim and Debbie Antonsen and Families and C.D. Uhlir 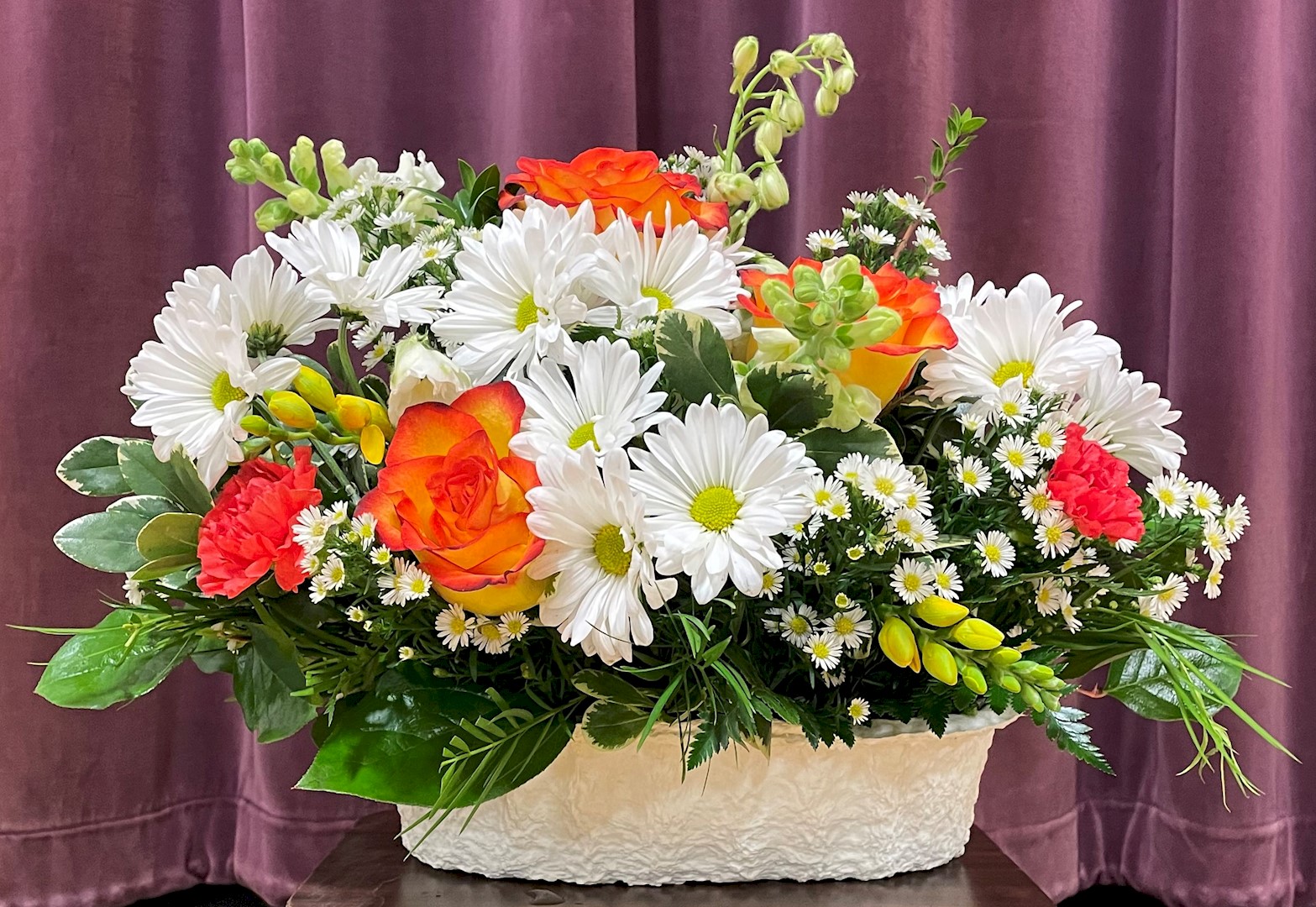 Flowers from Mike and Lib Thomas 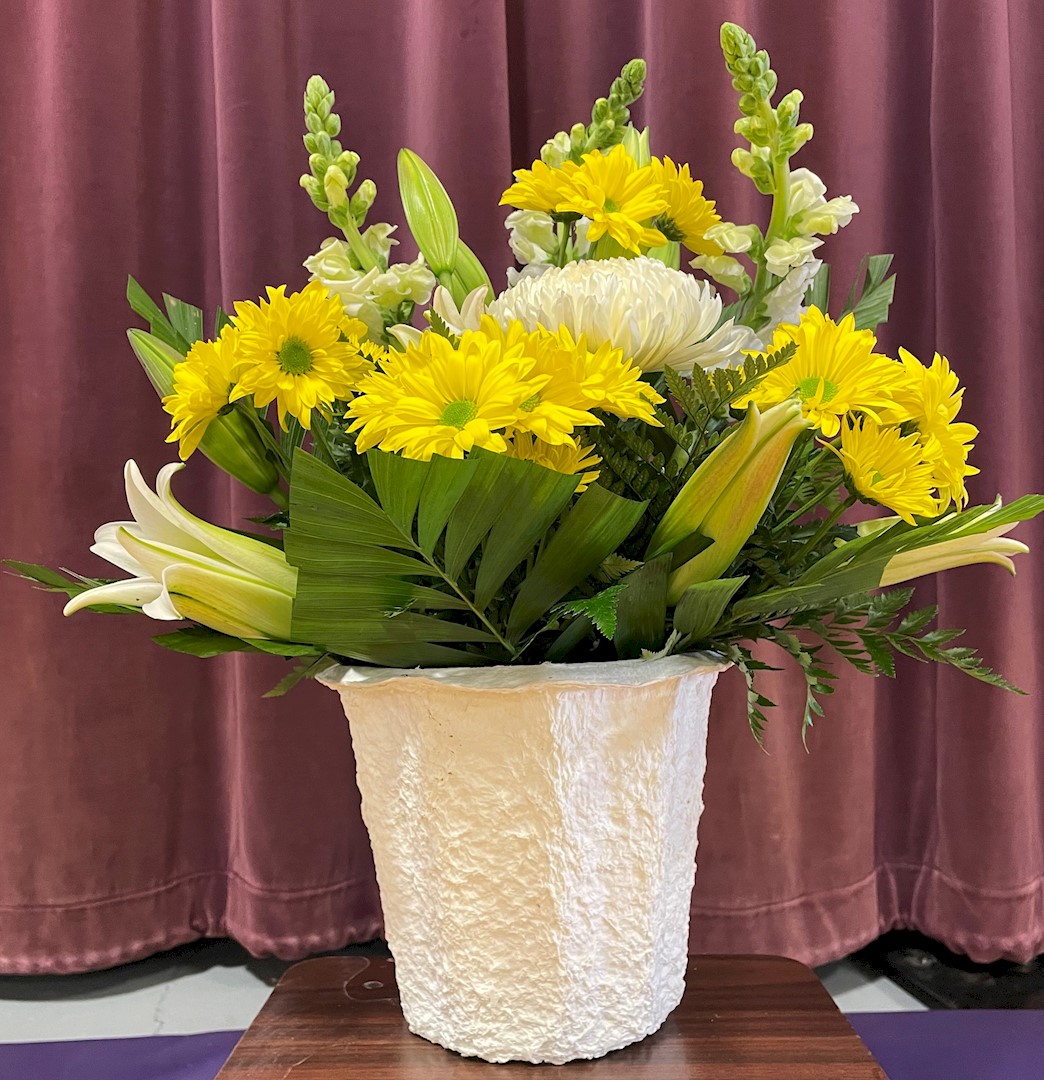 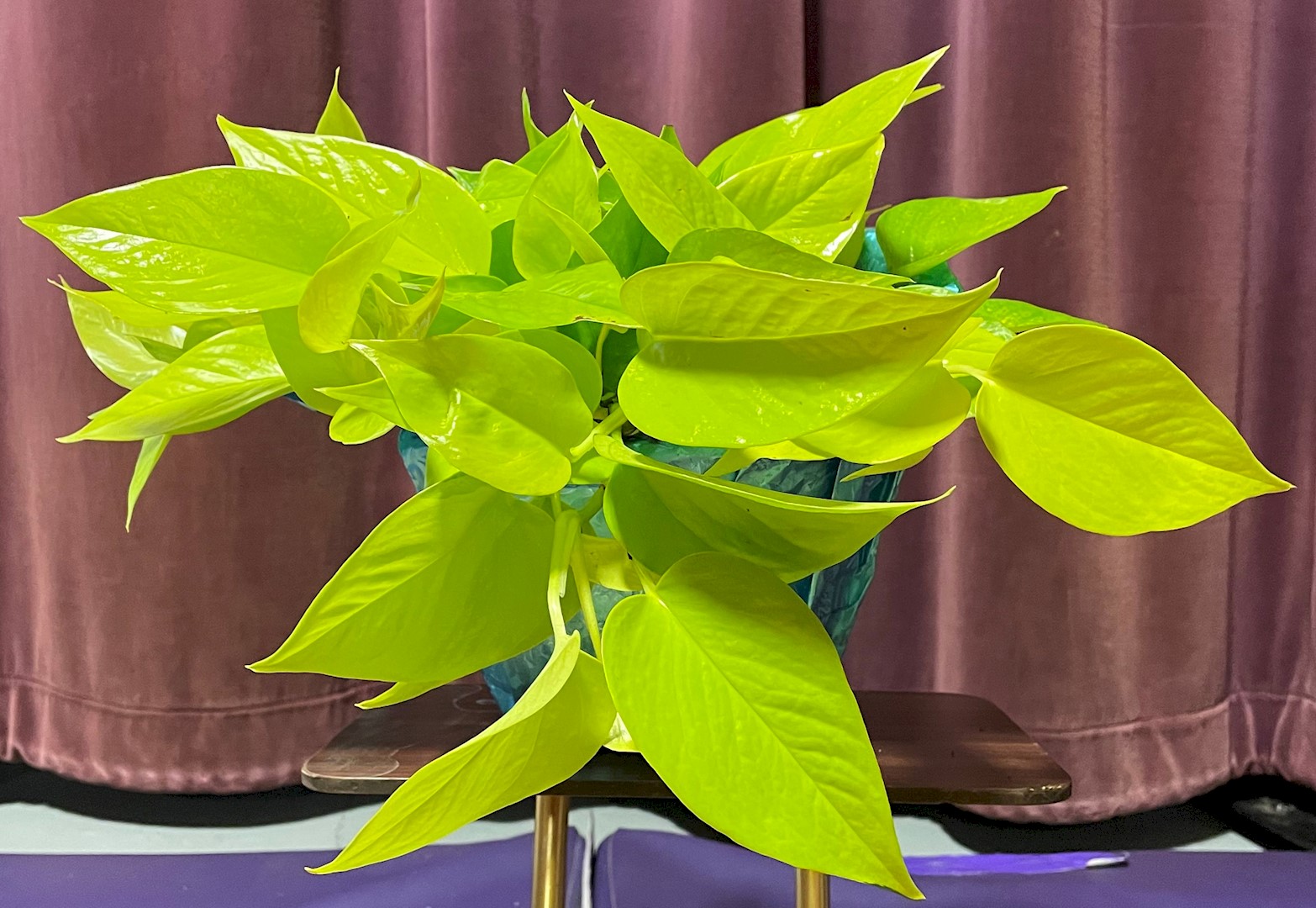 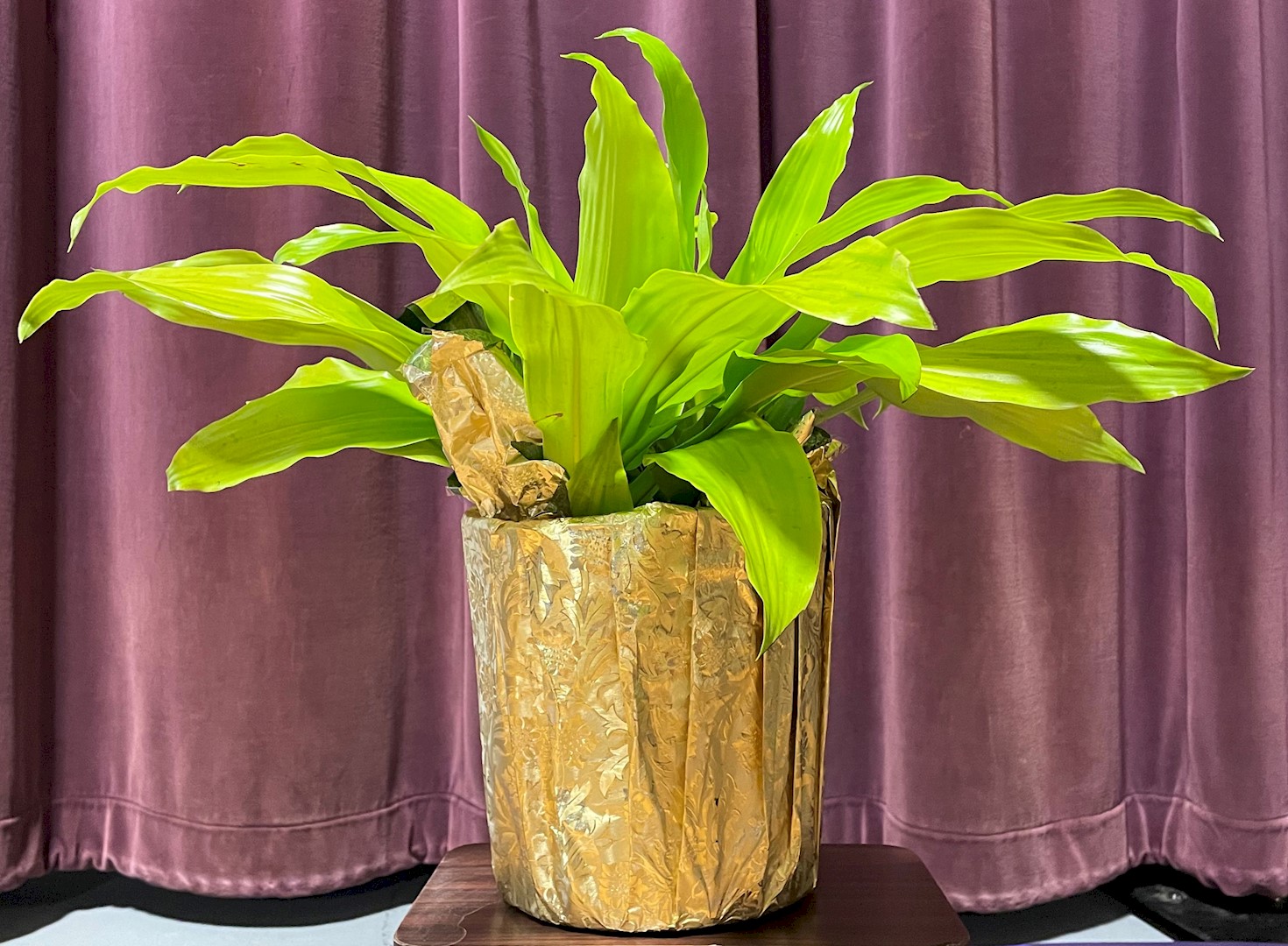 Flowers from Aaron, Michelle, and Tyrel 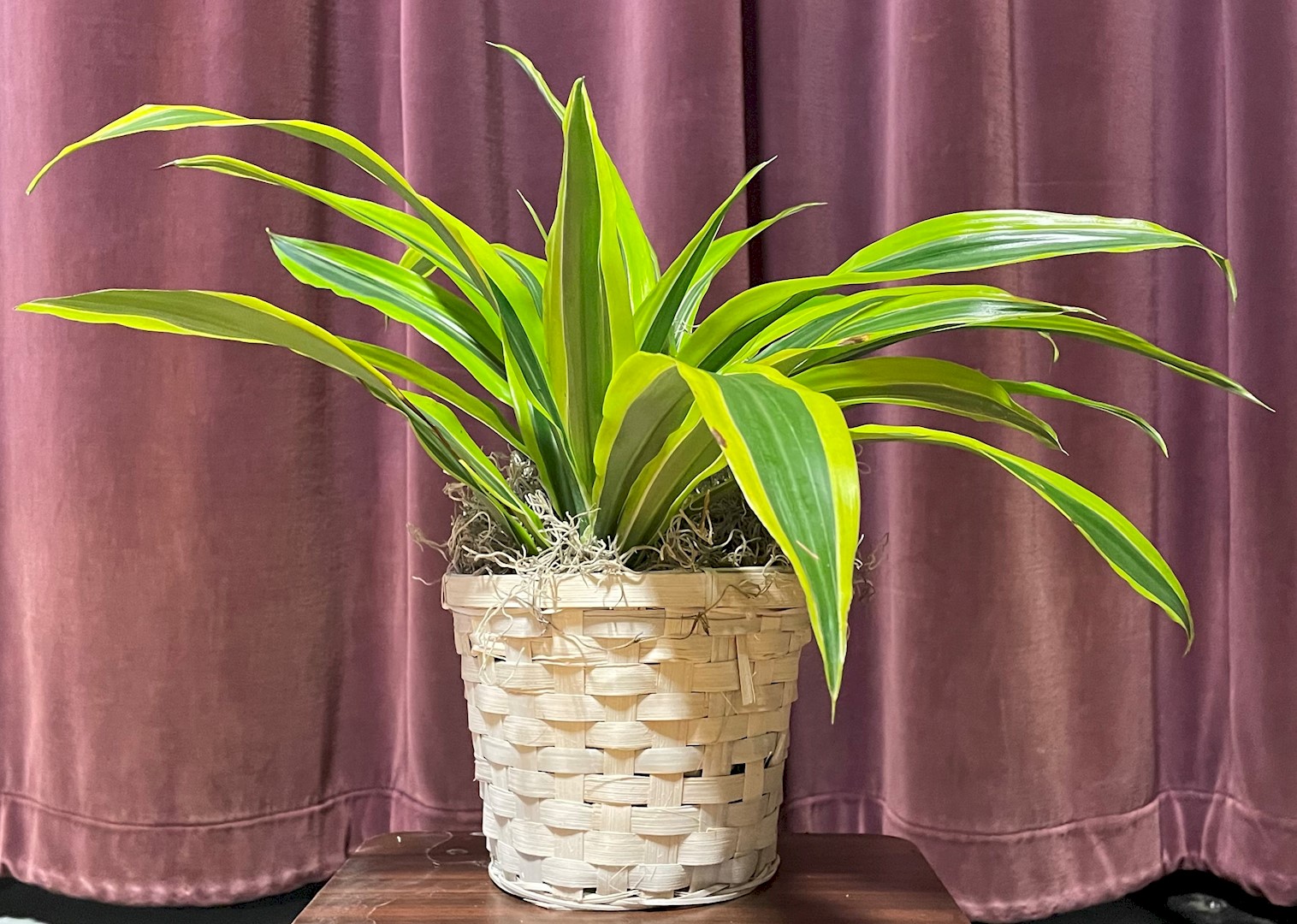 Flowers from Kadoka Oil and Discount Fuel, Mark, Tammy, and Family, and Employees Flowers from Louie and Marcia Osborn and Family 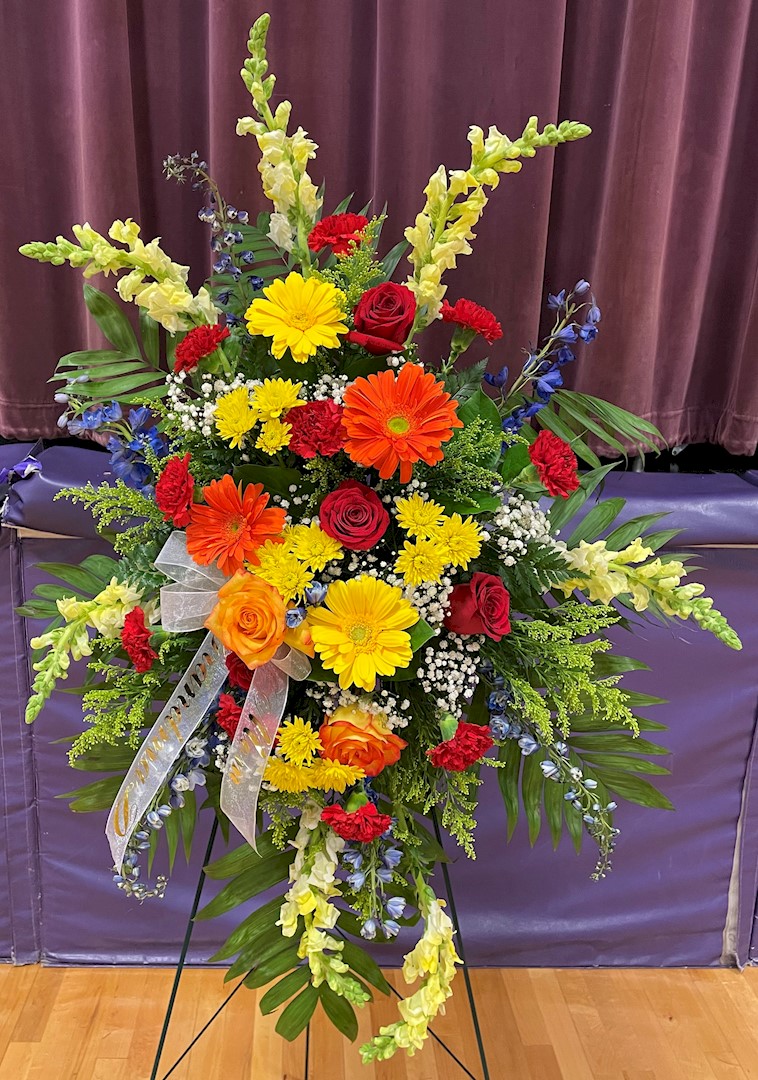 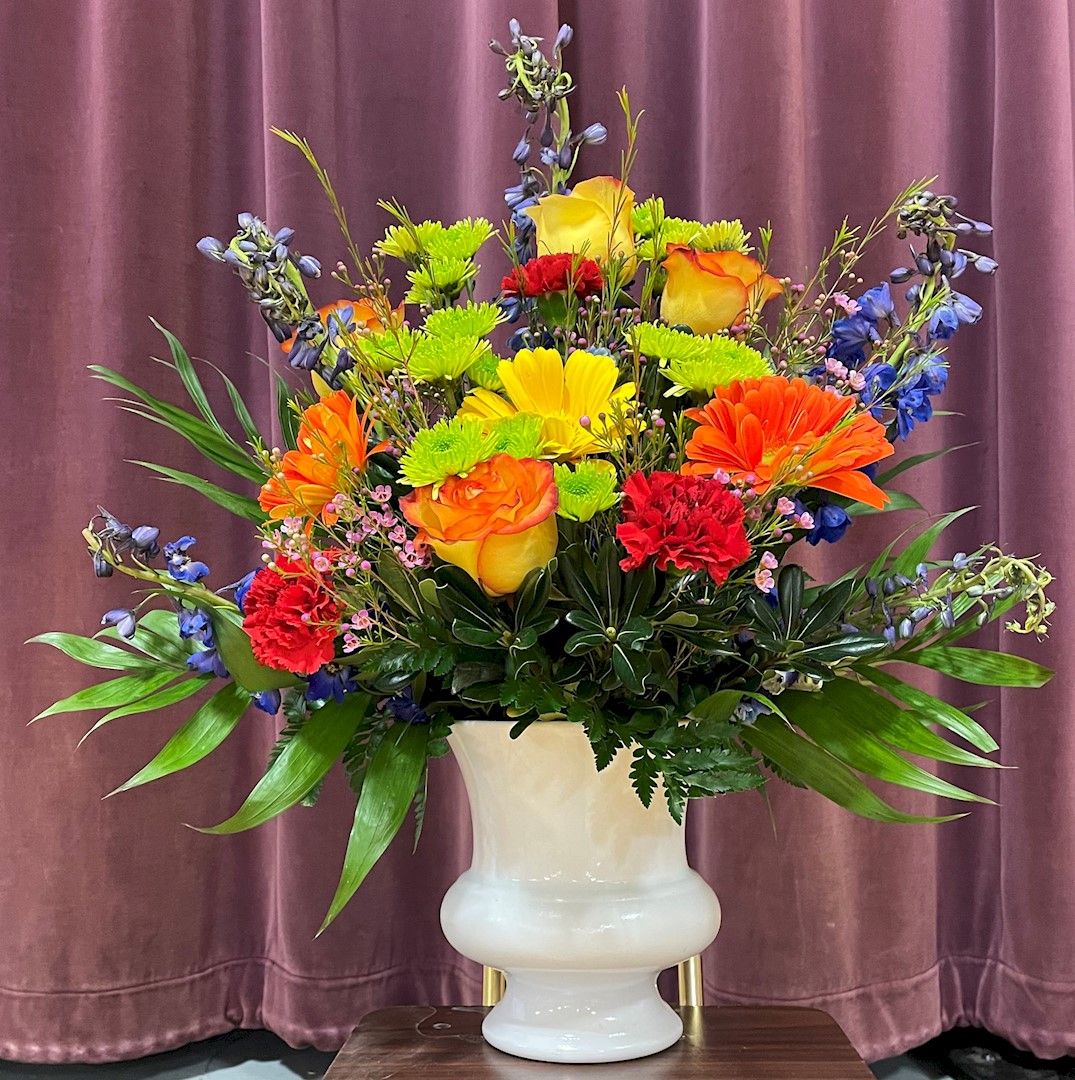 Flowers from The Jackson County Commissioners and Employees 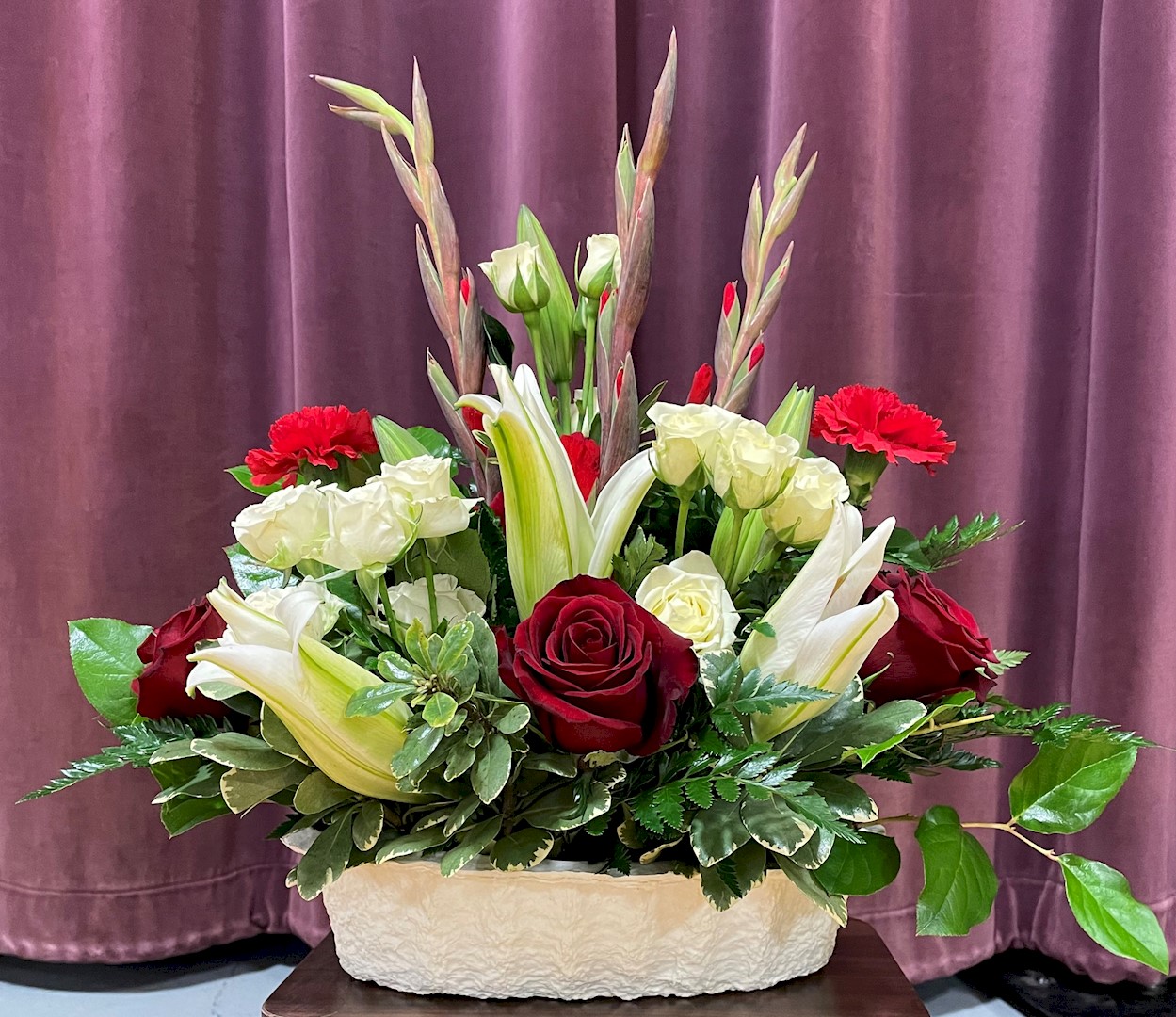 Flowers from Harold and Ruvonne Dennis and the Dana DeVries Family 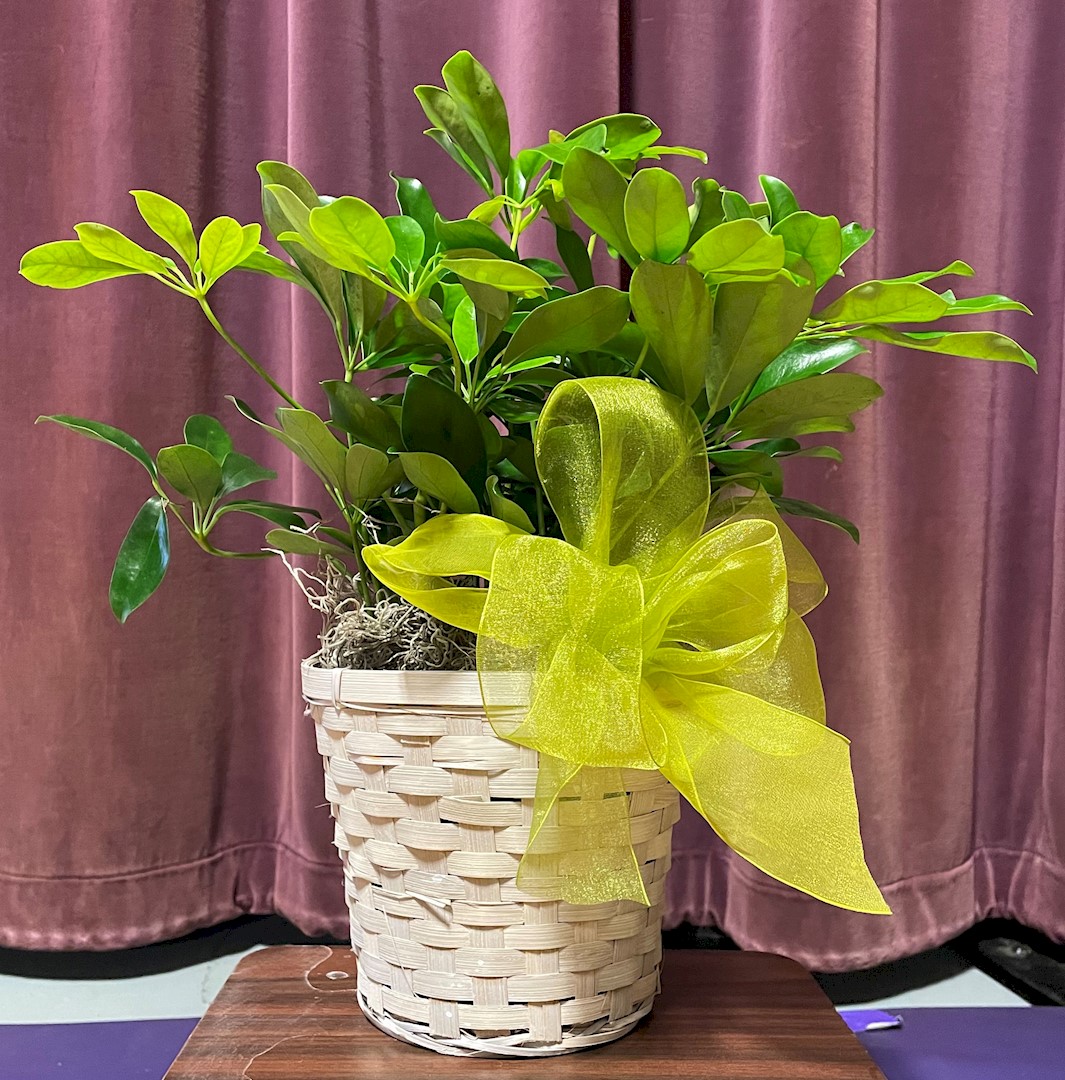 Flowers from Colter and Abby Carlson and Family 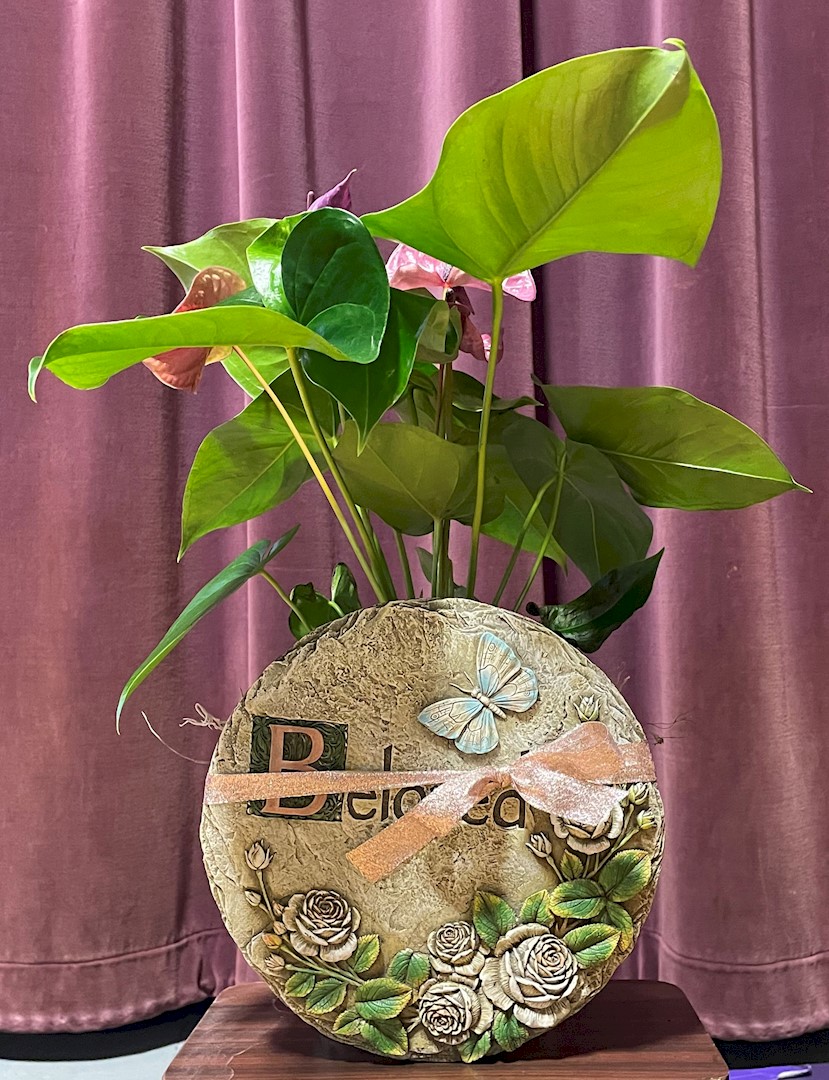 Flowers from Laure, Rusty, and Family 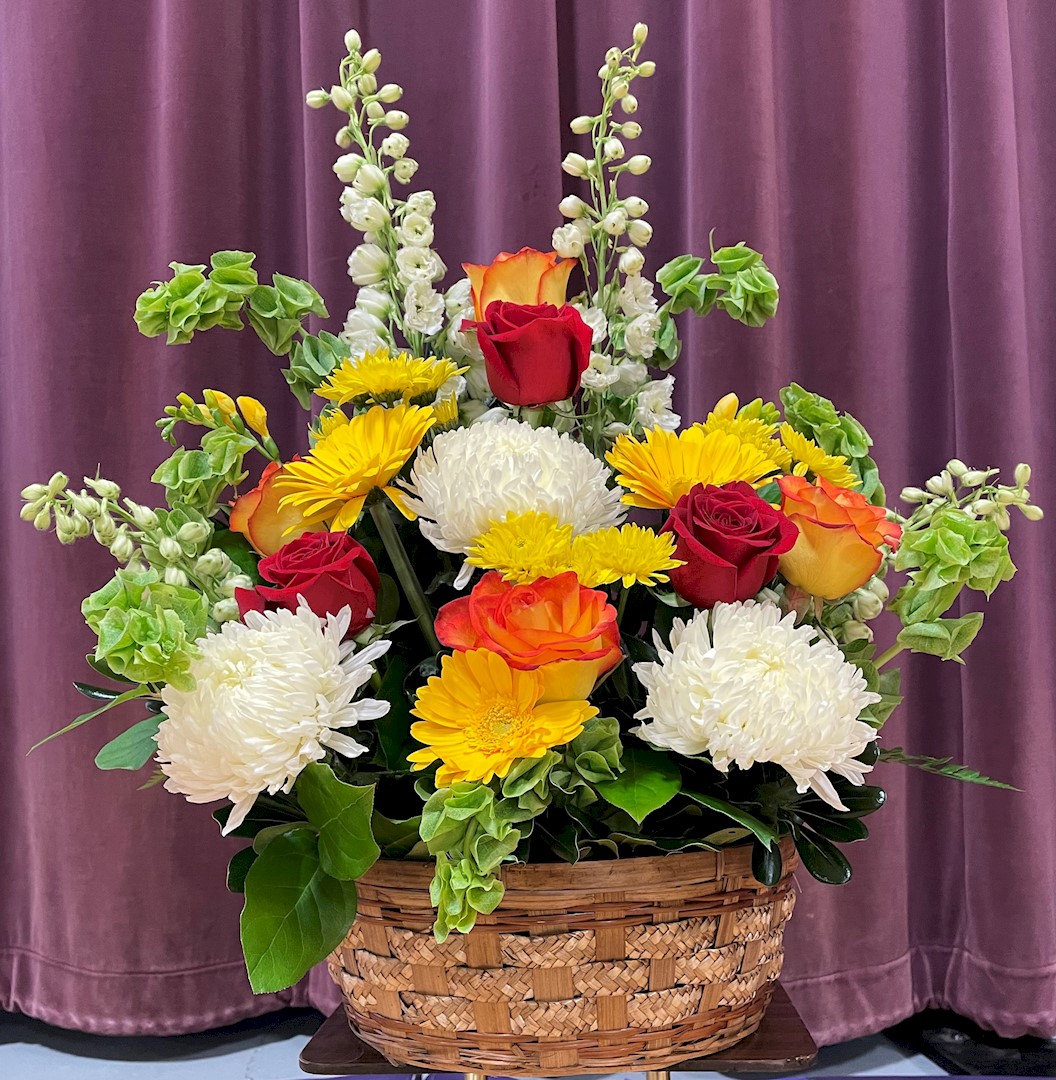 Flowers from The Headlee Family 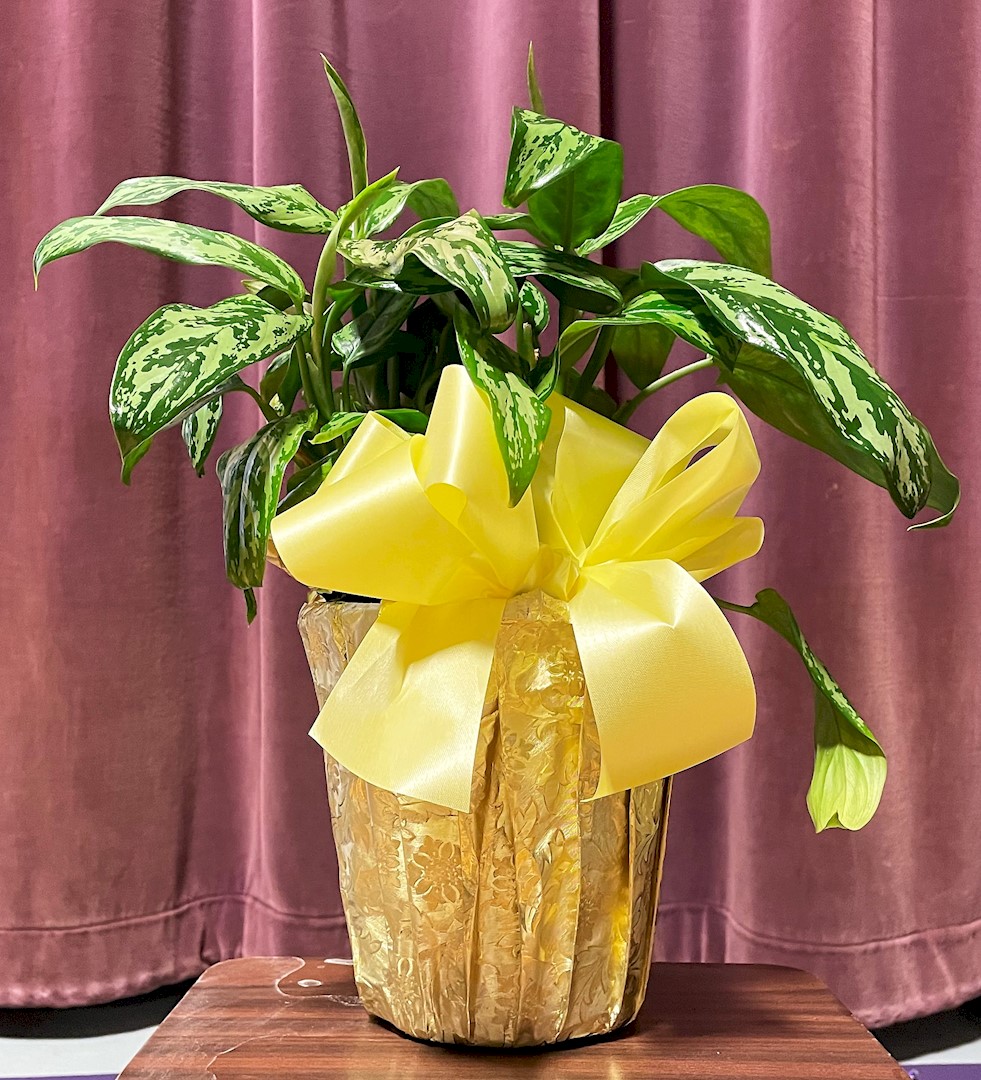 Flowers from Paul and Brenda Gropper 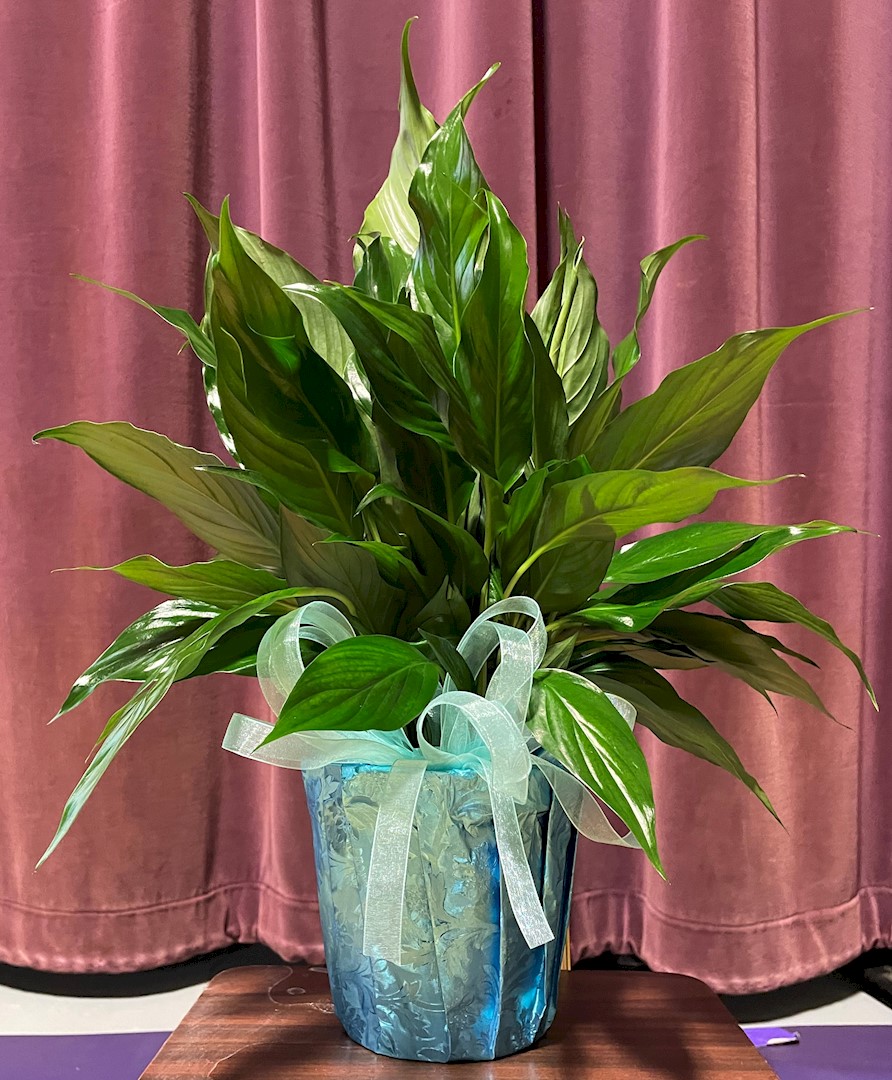 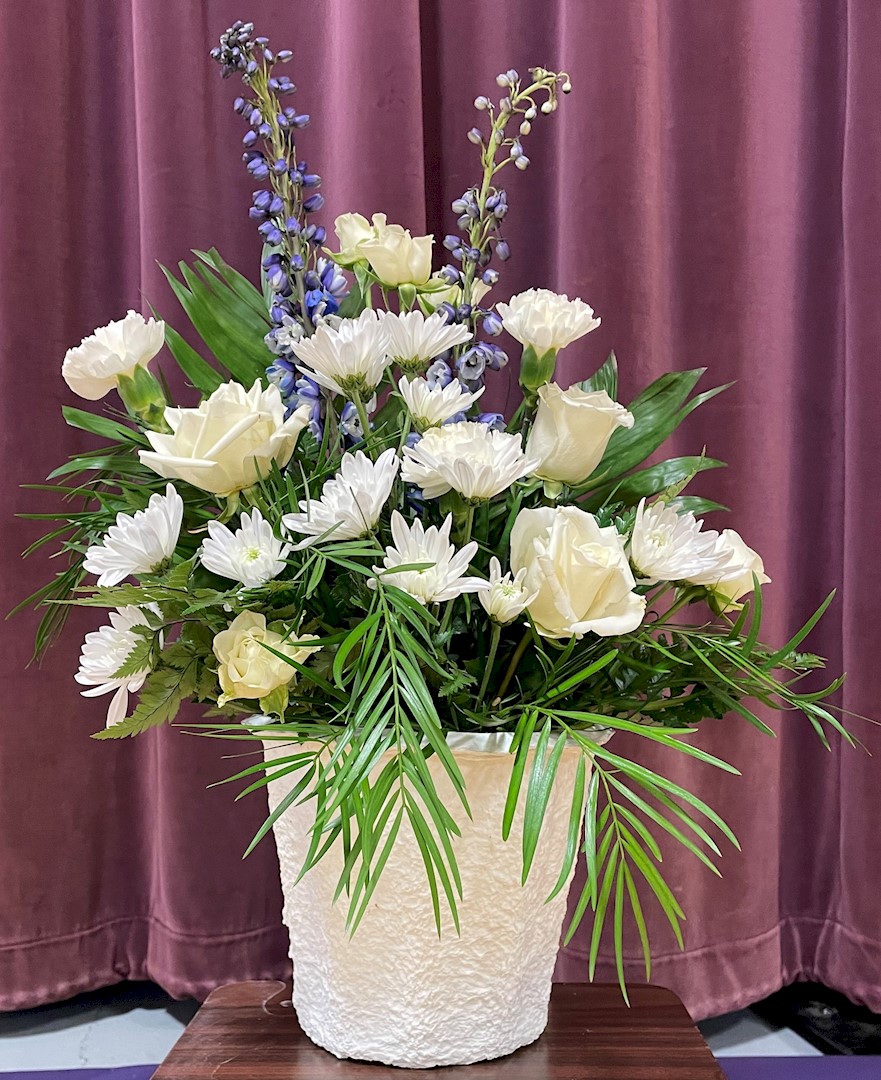 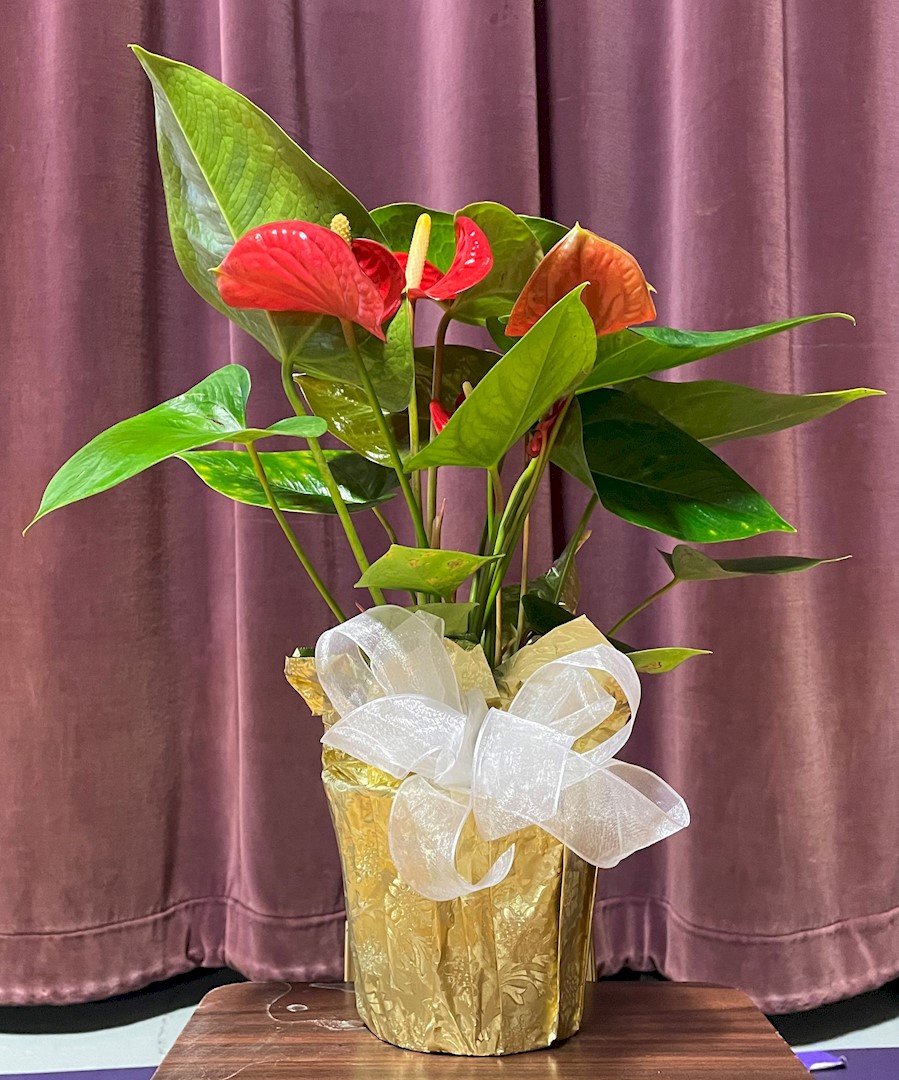