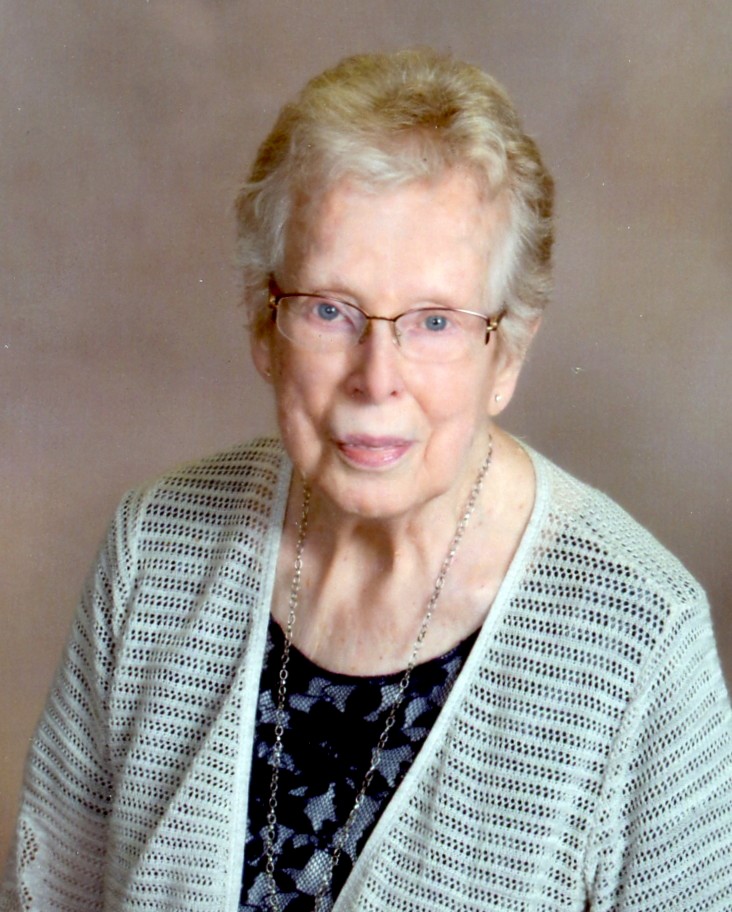 of Philip, South Dakota, died on Wednesday, November 18, 2020 at the Hans P. Peterson Memorial Hospital in Philip at the age of 82

Dorothy Joy Bradfield was born July 9, 1938, in Cottonwood, South Dakota, the daughter of Byron and Dorothy (McFarland) Bradfield, who homesteaded their cattle ranch in the badlands south of Wall, South Dakota. Joy grew up with three sisters and one brother on the Flying U Ranch south of Kadoka. She attended elementary and high school in Kadoka, graduating in 1956. She then attended three years at St. John’s Nursing School in Rapid City, where she graduated with a nursing degree. She moved to California and worked as a nurse until 1964 when she returned to Rapid City and started working at the hospital.

In early July 1964, she met the future love of her life, Jerry Neville in Rapid City. They were united in marriage on December 27, 1964. They were blessed with three children while living on the Neville Ranch south of Milesville, which they still own to this day.
Jerry and Joy were members of the First Lutheran Church of Milesville and the First Evangelical Lutheran Church of Wall throughout their marriage.

She had many interests in her life such as nursing, painting, cake decorating, card playing (especially bridge) and gardening. She grew some of the prettiest flowers and roses. But her greatest joy and love was all of her family and friends.

She was preceded in death by her parents Byron and Dorothy Bradfield; one brother Dale Bradfield; one sister Ruby Motes; and three brothers-in-law Bob Motes, Dave Valandry, and Jerry Holst.

A public visitation will be held 3-5 p.m. on Sunday, November 22, at the Rush Funeral Home in Philip.

Private funeral services will be held and burial will be at the Masonic Cemetery in Philip. 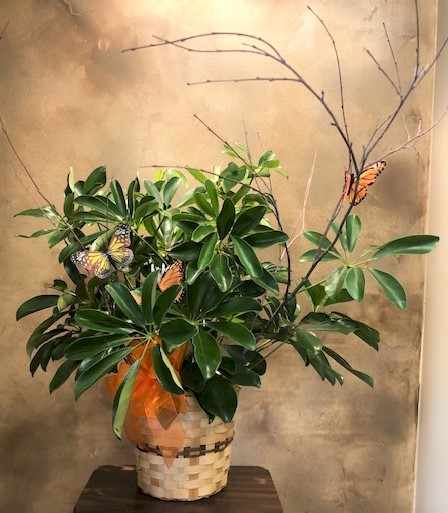 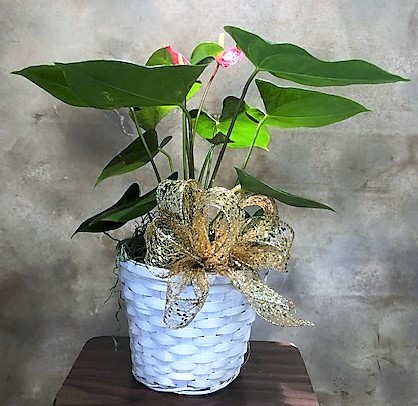 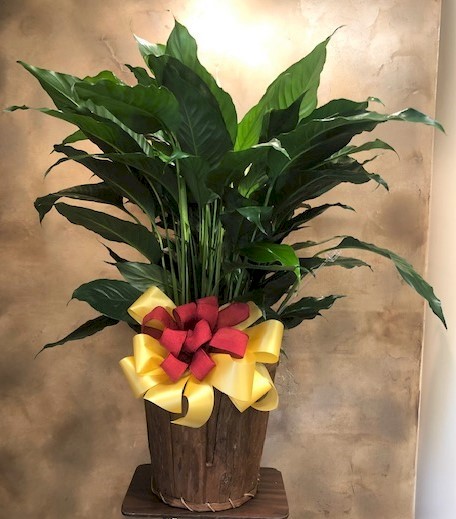 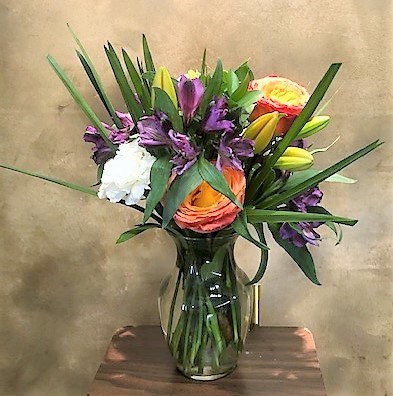 Flowers from The Piroutek Family 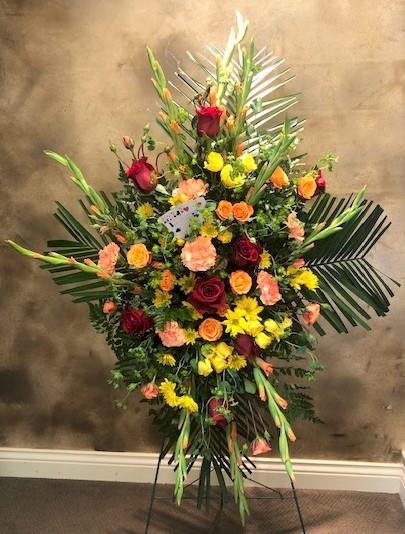 Flowers from The Bradfield Clan