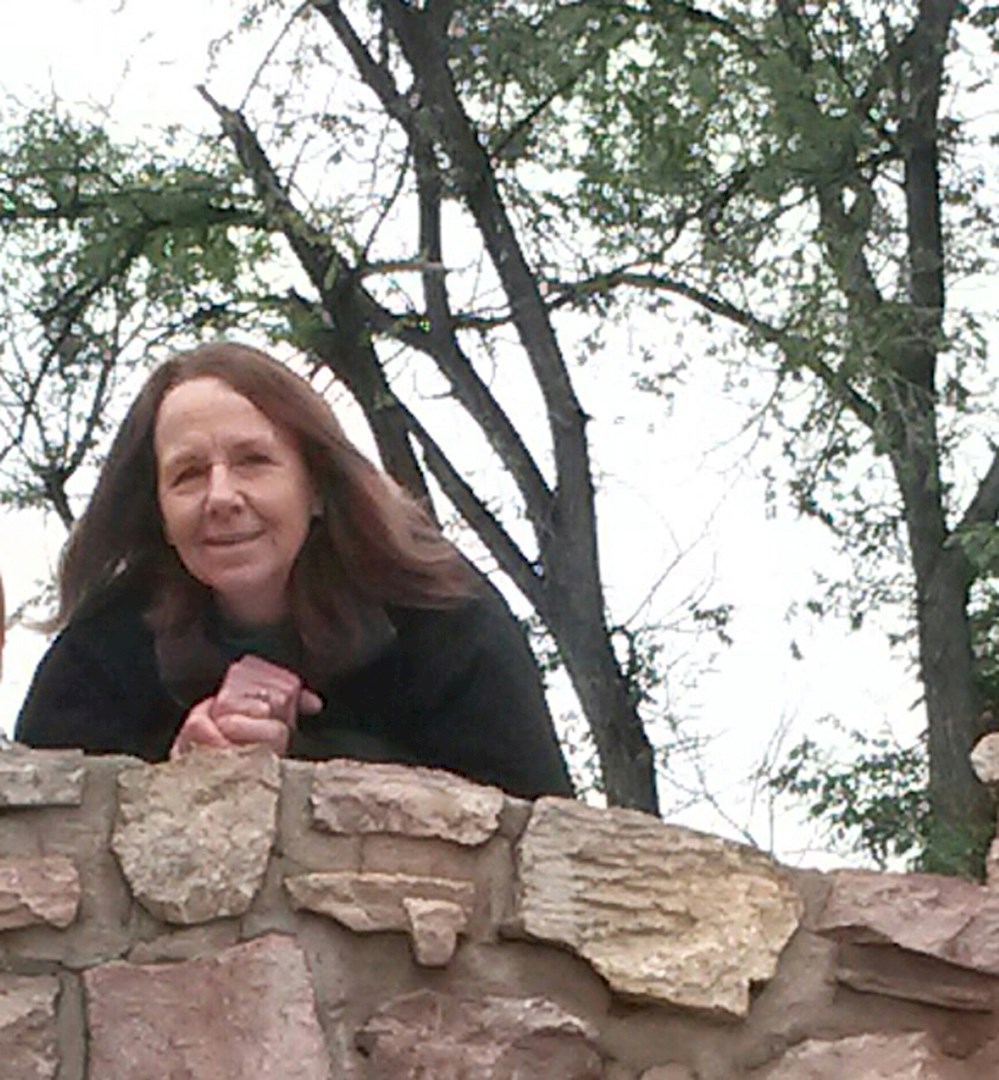 of Rapid City, South Dakota, died on Saturday, October 15, 2016 at the Hospice of the Hills in Rapid City at the age of 60

Meredith Hannah Raben was born October 4th, 1956, in Crawford, Nebraska, to John and Bernice Raben. She is the second youngest of six children: Dee, Johnny, Gaynold, Tom, and Lenny. Meredith grew up in Martin, South Dakota, where she attended grade school at Martin, Tuthill, and Kadoka before graduating from Bennett County High School in 1974. Immediately after graduation she moved to California to be a nanny for her cousin’s family.

After Tavis was born in 1975, she returned to Martin for a short time then to Texas and later to Midland in 1985 where she worked at the Office Bar until getting a job at Dakota Case in 1987. She met Dave Konst in May of 1992 and continued commuting to Philip until May of 1995 when she and Leandra moved in with Dave.

She remained at Dakota Case until they closed then accepted a position at Napa Auto Parts. She remained working there until moving to Rapid City in May of 2014 when she began working for Johnson Machine. She was diagnosed with metastatic breast cancer in February 2015 and had to leave her job at that time.

Meredith enjoyed going on motorcycle trips with Dave, watching the drag races on the weekends, and spending most of her free time outside with her chickens, ducks, goats, and especially her pot belly pig, Nellie. She also enjoyed going to watch all of the grandkids participate in their activities.

She is preceded in death by her parents, John and Bernice Raben; a niece, DeAnn Raben; and numerous aunts and uncles.
Visitation will be held 6-8 p.m. on Wednesday, October 19, at the Rush Funeral Home in Philip.

Funeral services will be held 10:00 a.m. Thursday, October 20, at the American Legion Hall in Philip, with Pastor Tel Saucerman officiating.

Interment will be at the Masonic Cemetery in Philip. 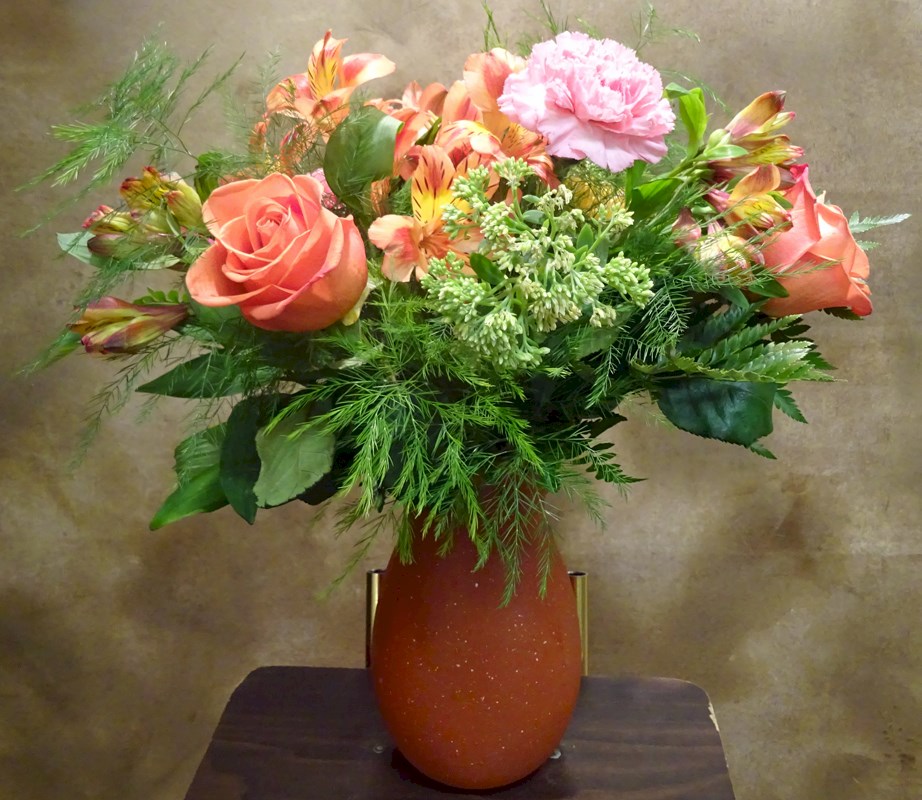 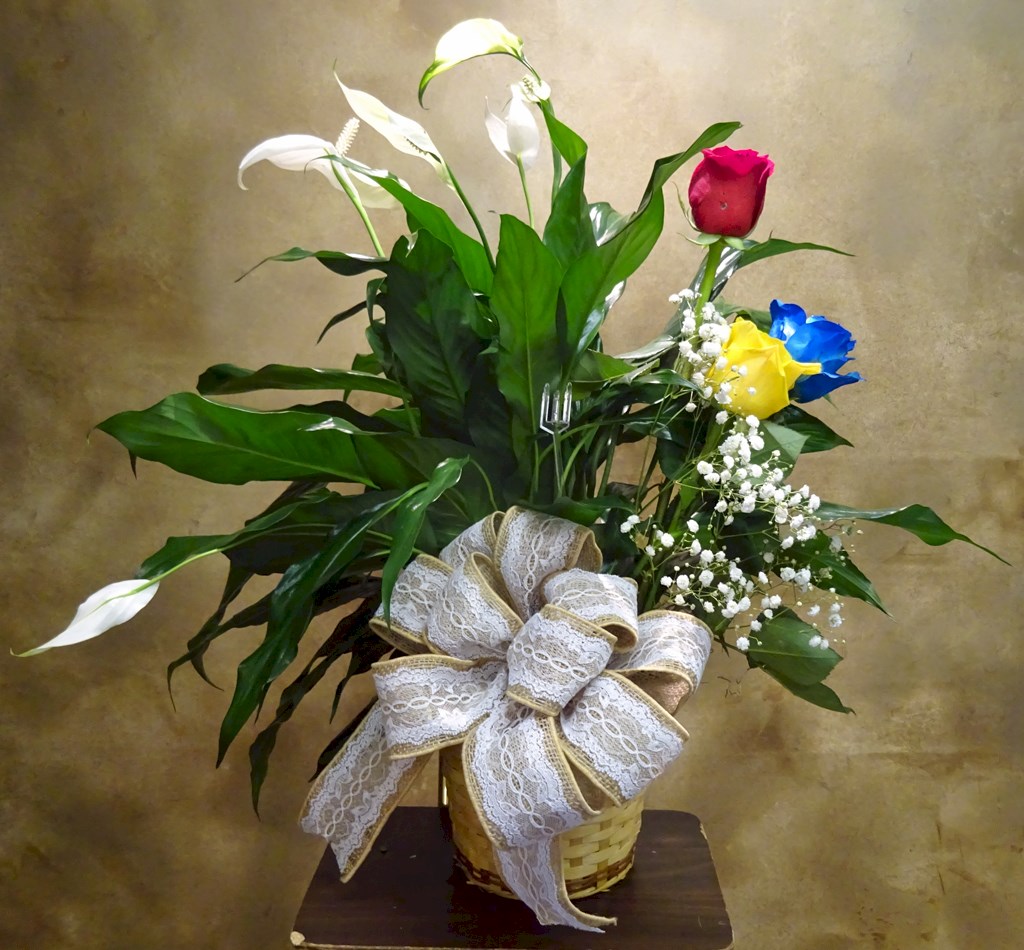 Flowers from Dale and Tami 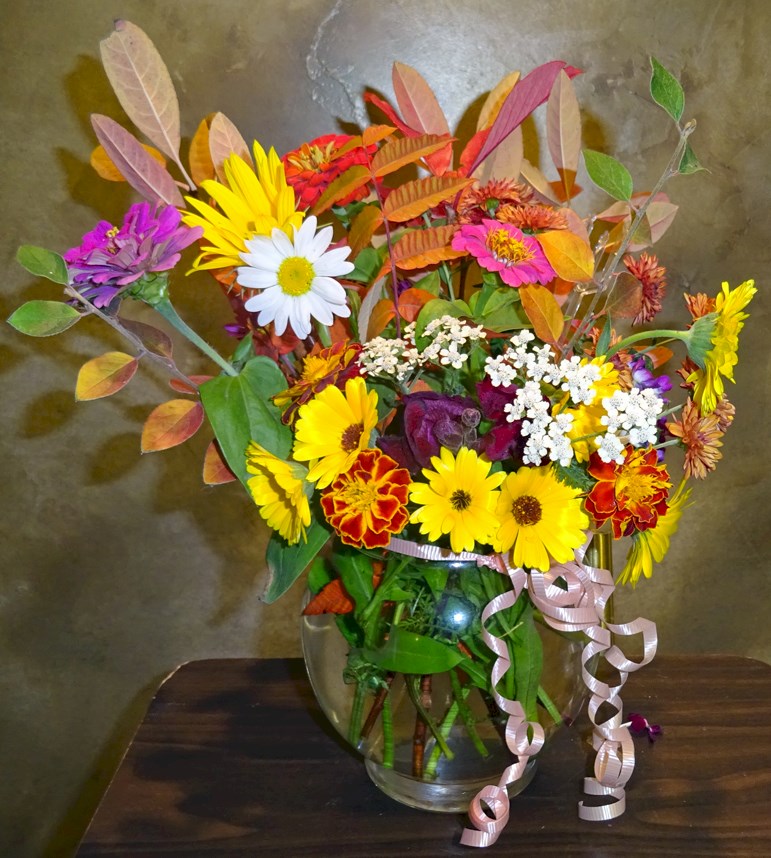 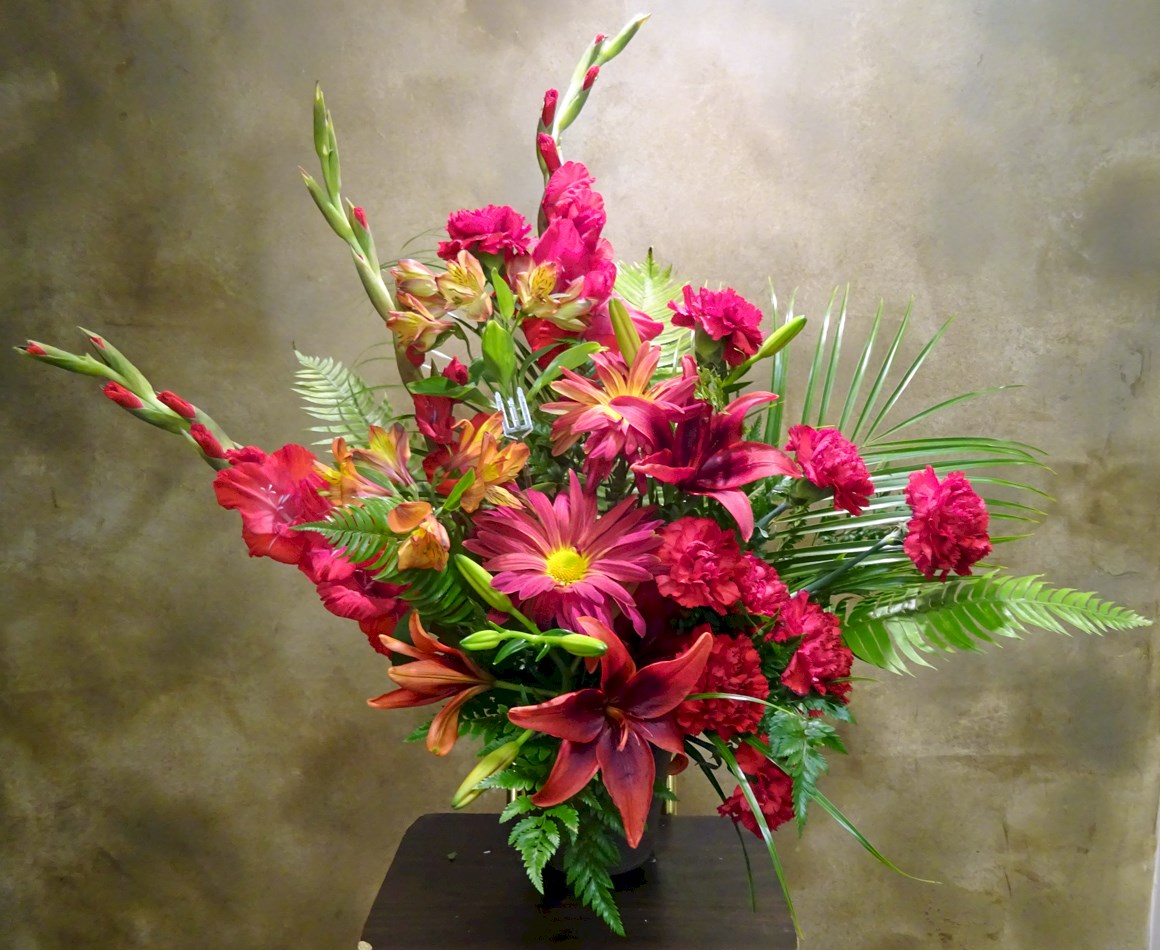 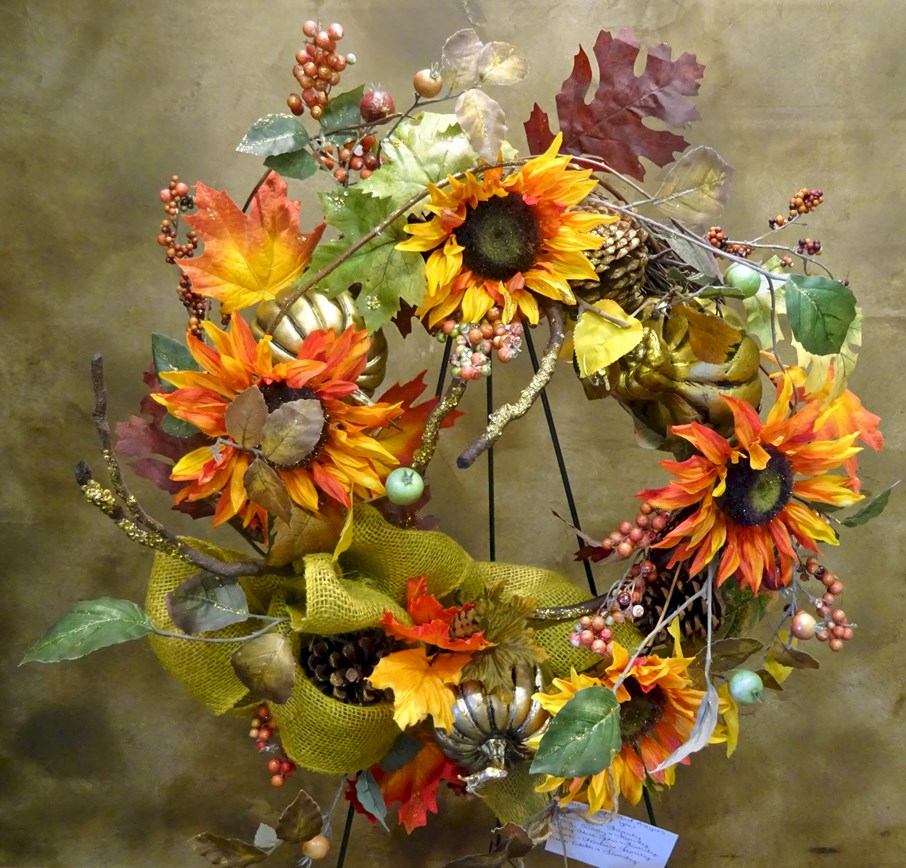 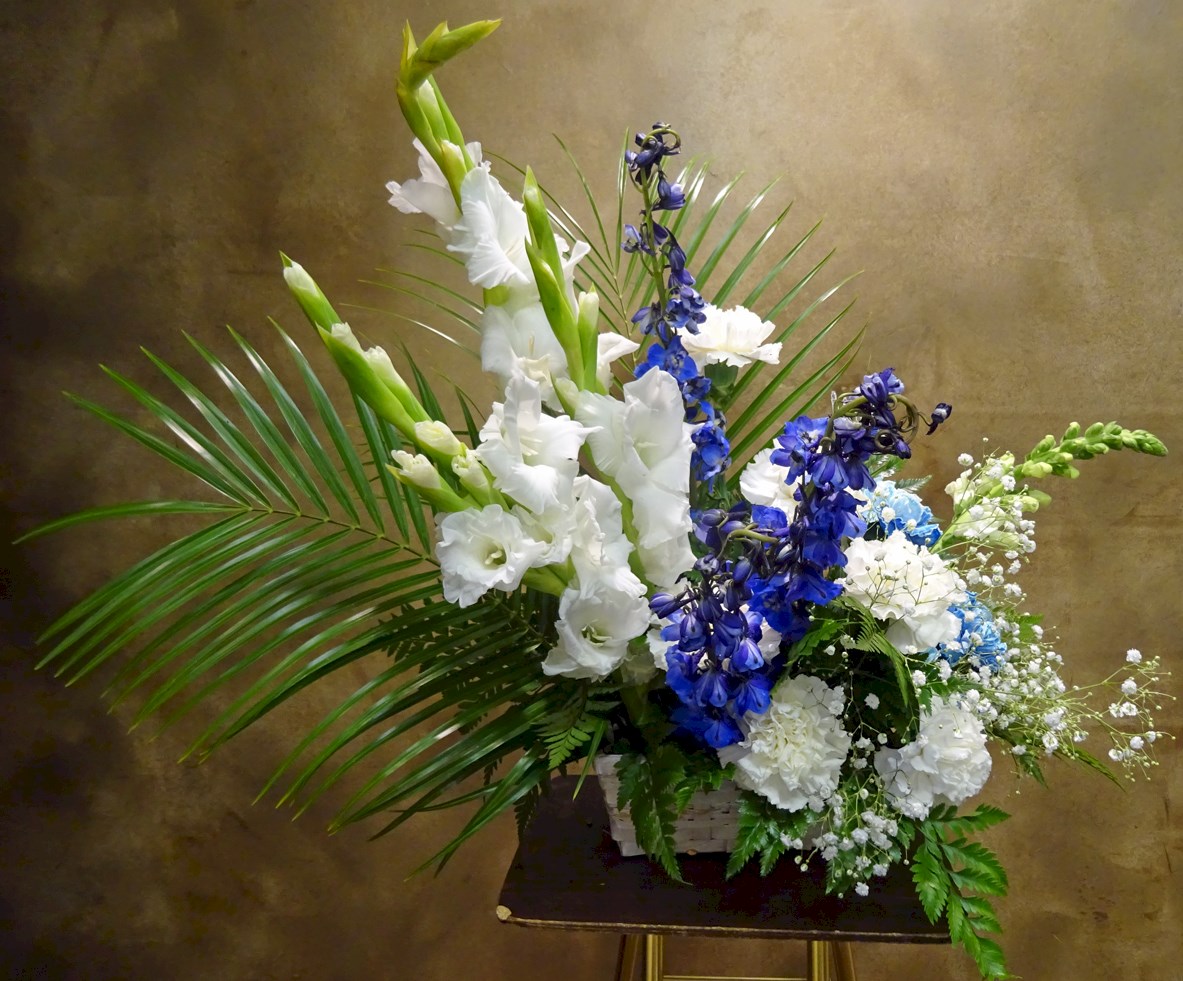 Flowers from Chaney and Family 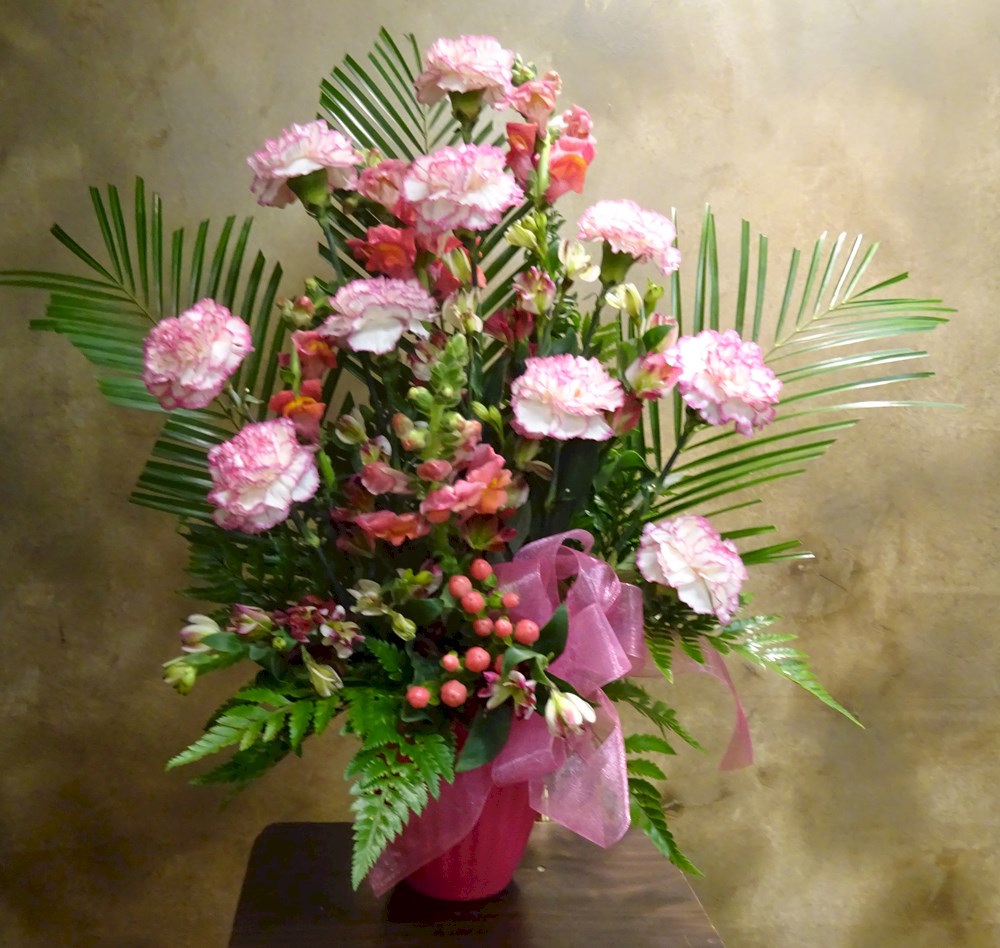